Make Me a Menace - Destructive Dhruv

Make Me A Menace

Anyway, meet the new superhero on the block (before he destroys the block). It's... 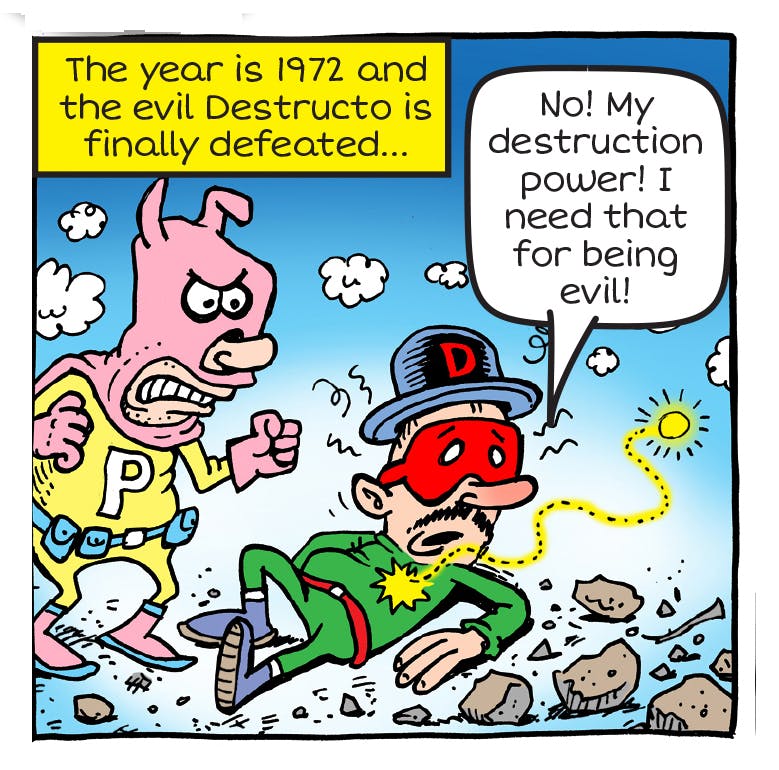 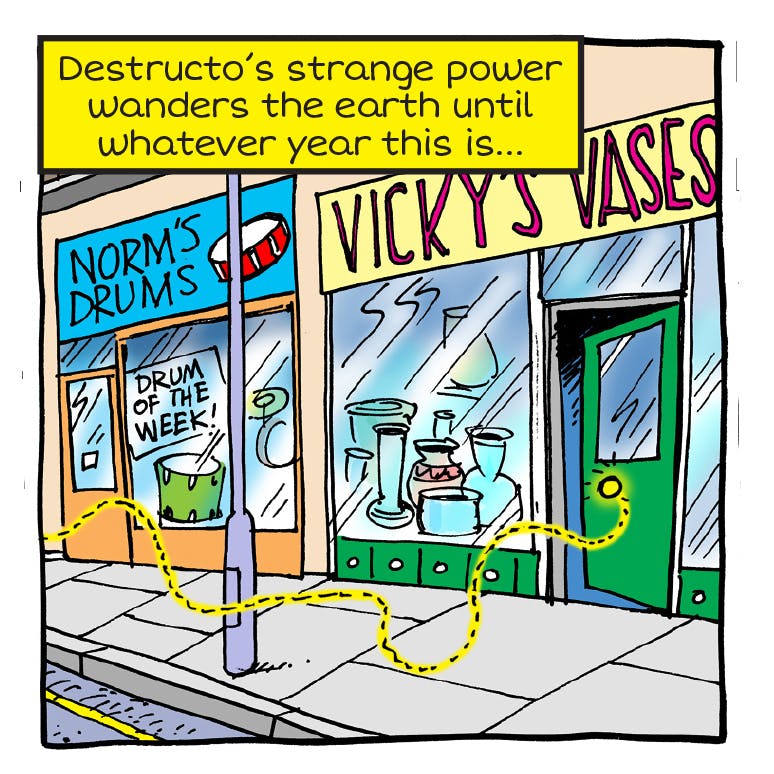 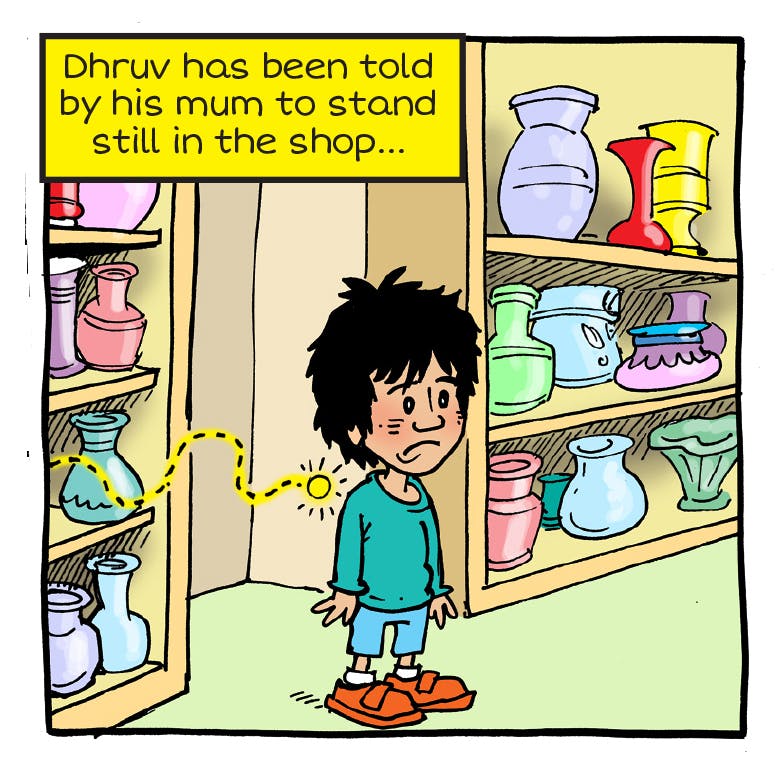 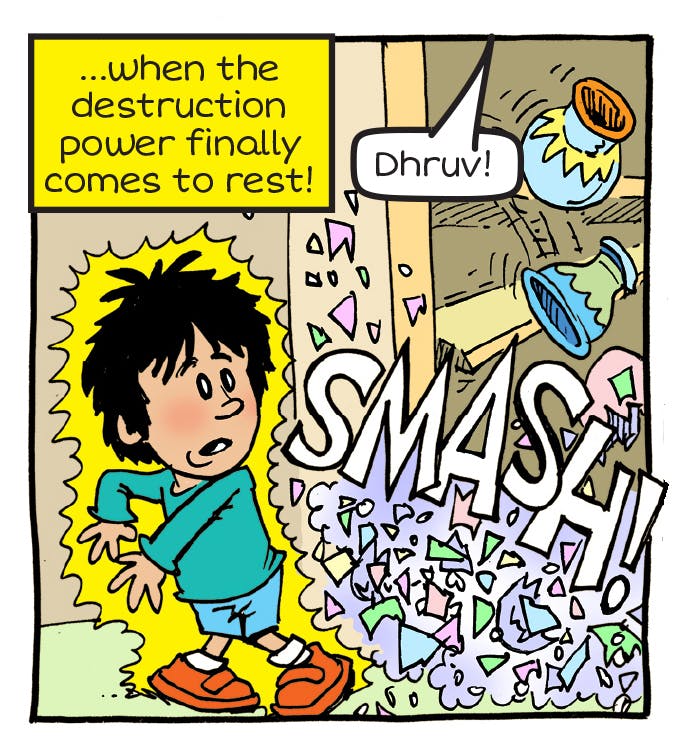 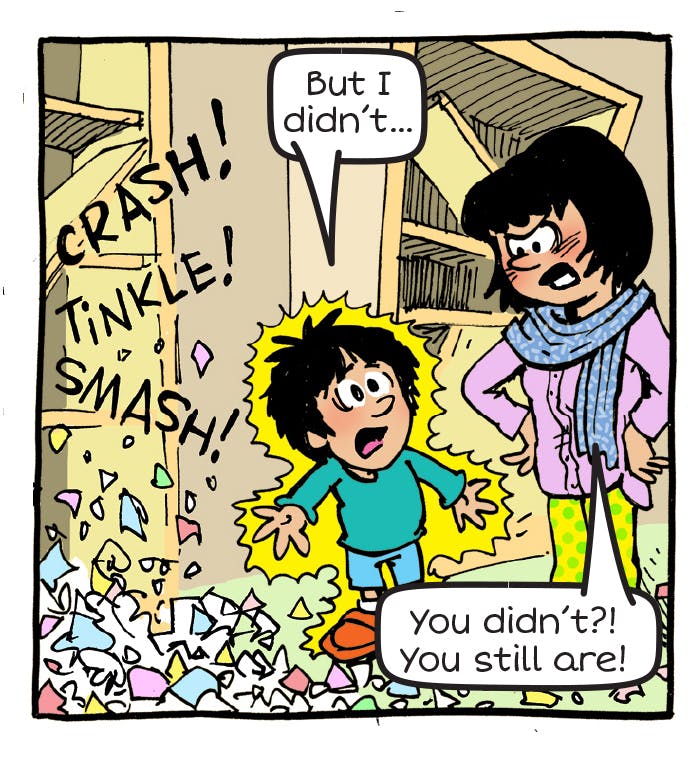 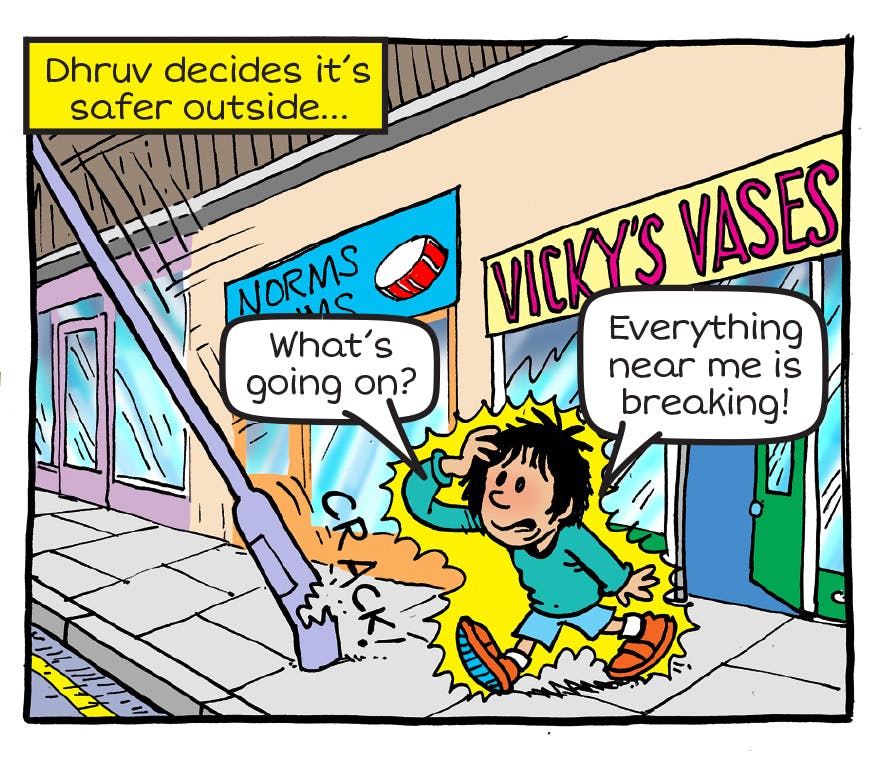 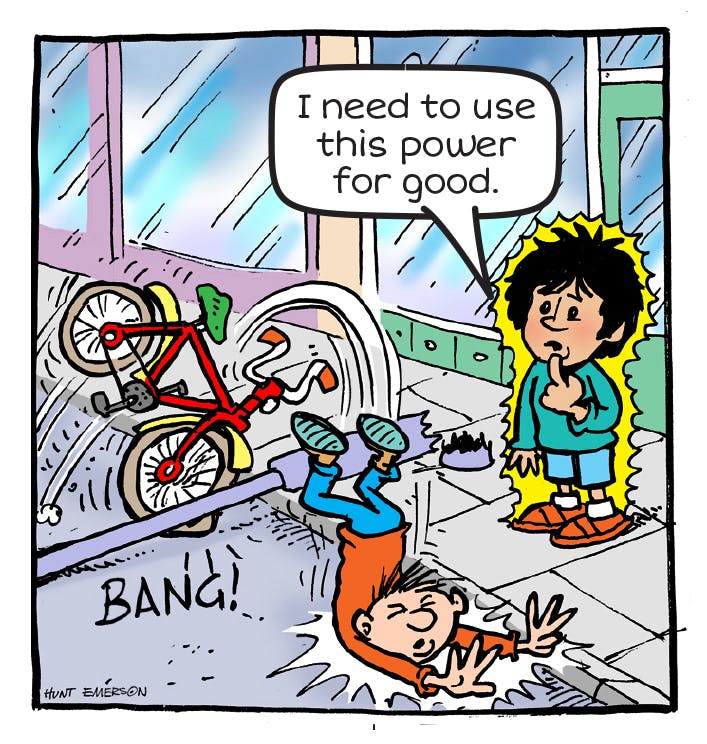 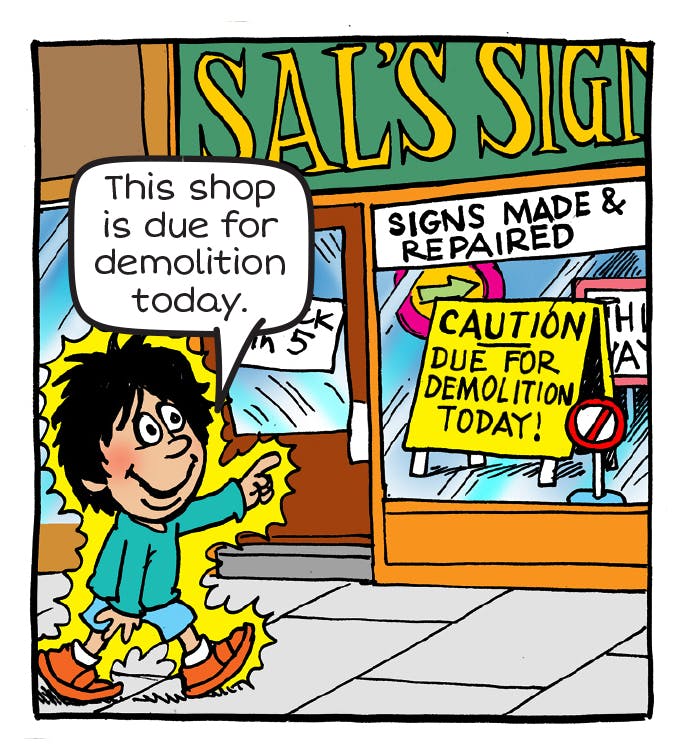 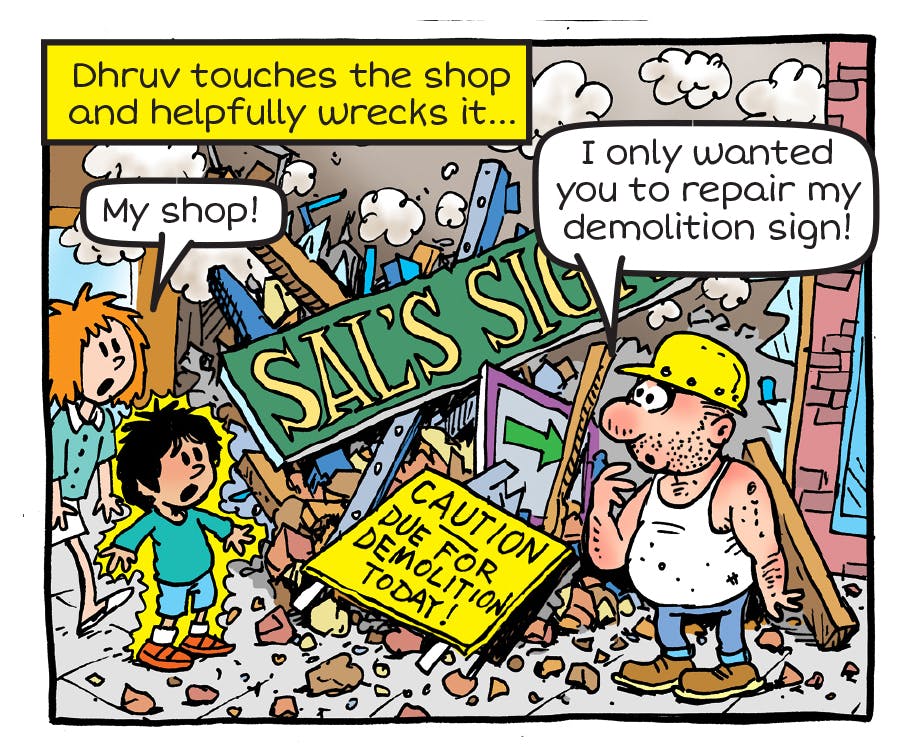 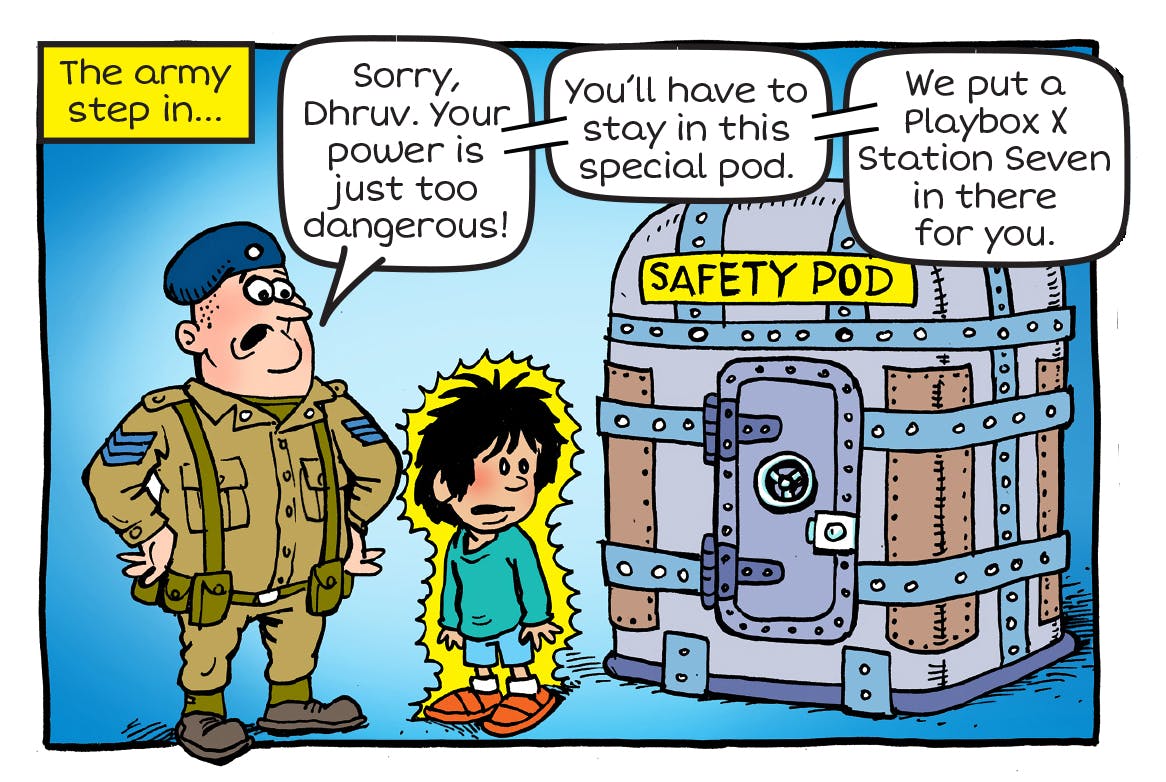 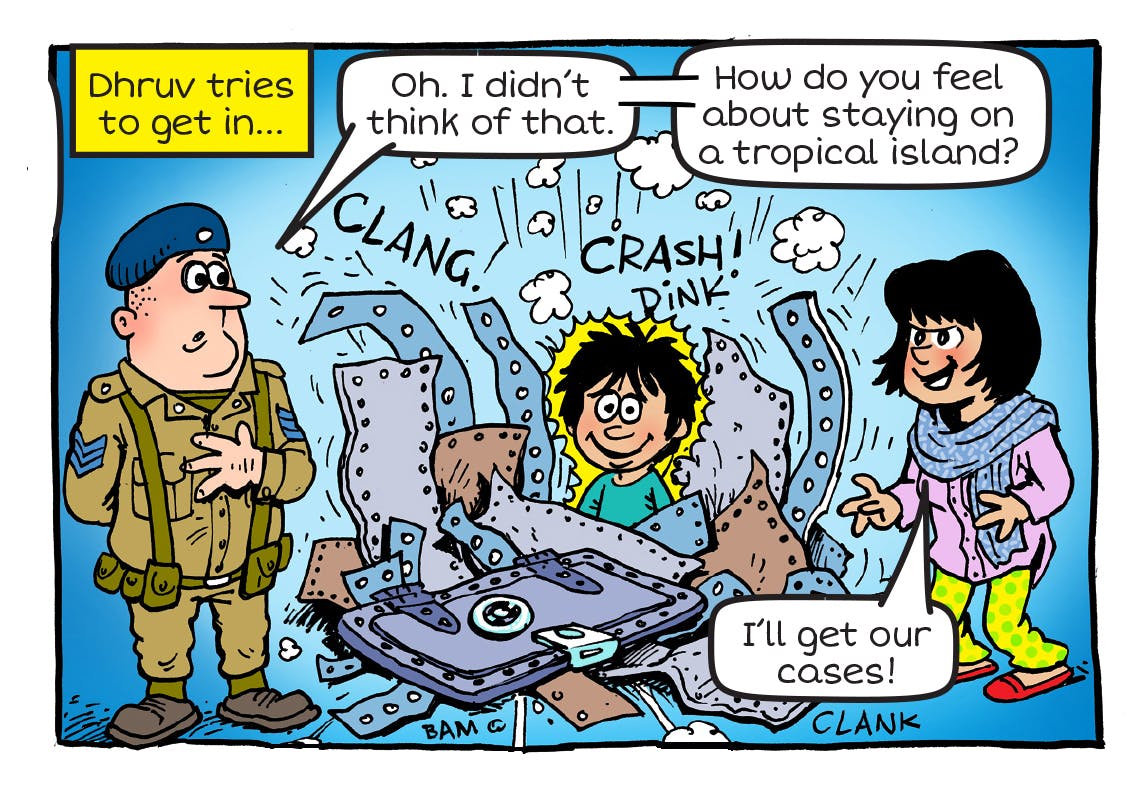 Destructive Dhruv appeared in Beano No. 3903.

If you would like to be turned into a comic superstar, find out how every week in Beano, the world's greatest comic!