Minecraft’s Top 10 Cities – How Big Can You Build?

It's all about the blocks - but could you build as big as these guys?

Are you a Minecraft master? A boss at building blocks?

Well, these guys certainly are - and you only need to see their cities to believe it!

It’s all very well building big - but imagine destroying all those blocks just to make your city look as sick as this!

Some cities are on land and some are, well, beside the sea. Only this one, like the legendary city of Atlantis it’s named after, is as much under the sea as beside it.

Most cities are on Earth, right? Wrong! In Minecraft world, there’s cities in space - the only problem is they’re full of Stormtroopers!

Minecraft is magic and this is what proves it - a massive version of Hogwarts, made of blocks. Does that mean Voldemort is a creeper? Seems about right to us! 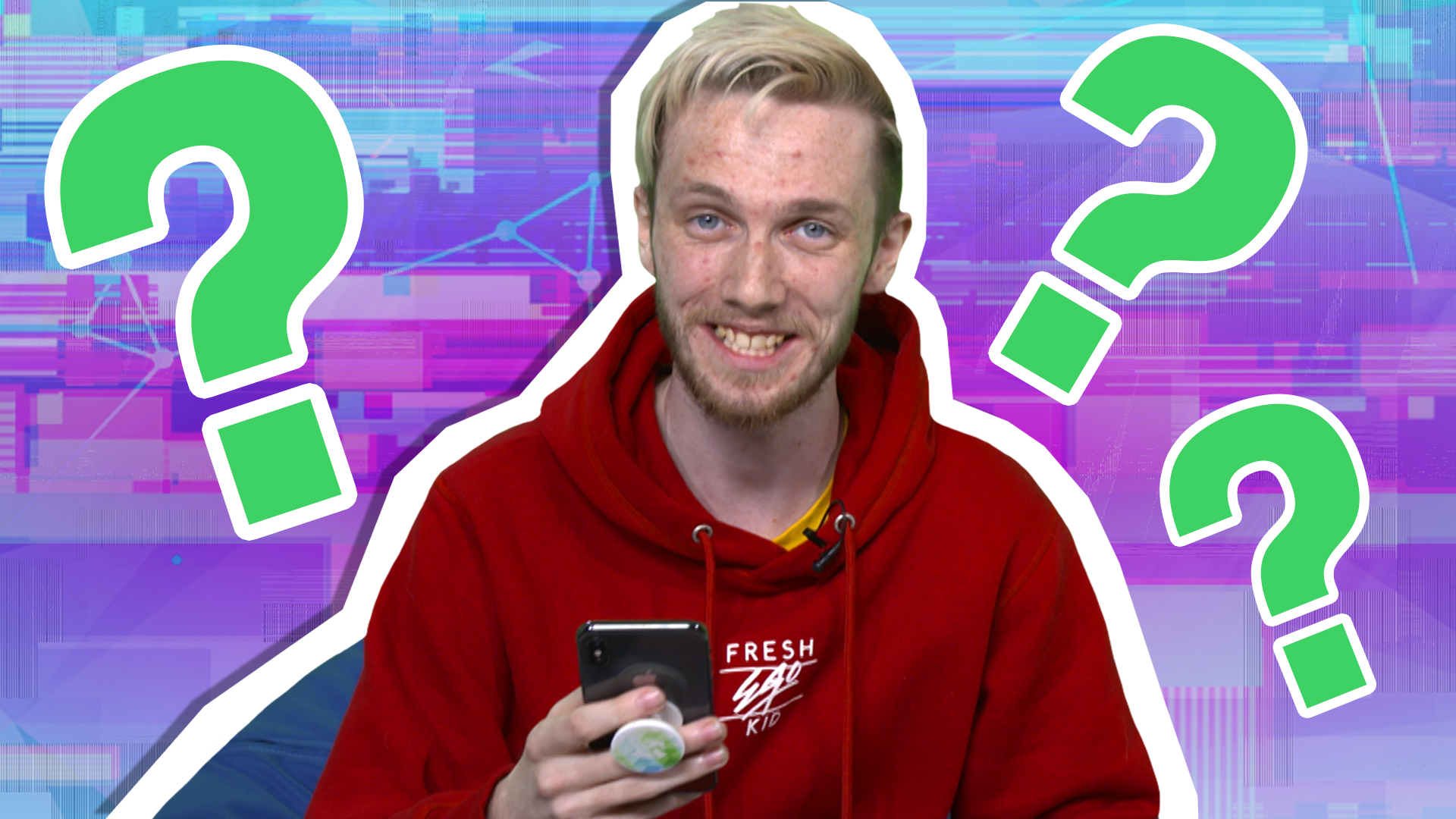 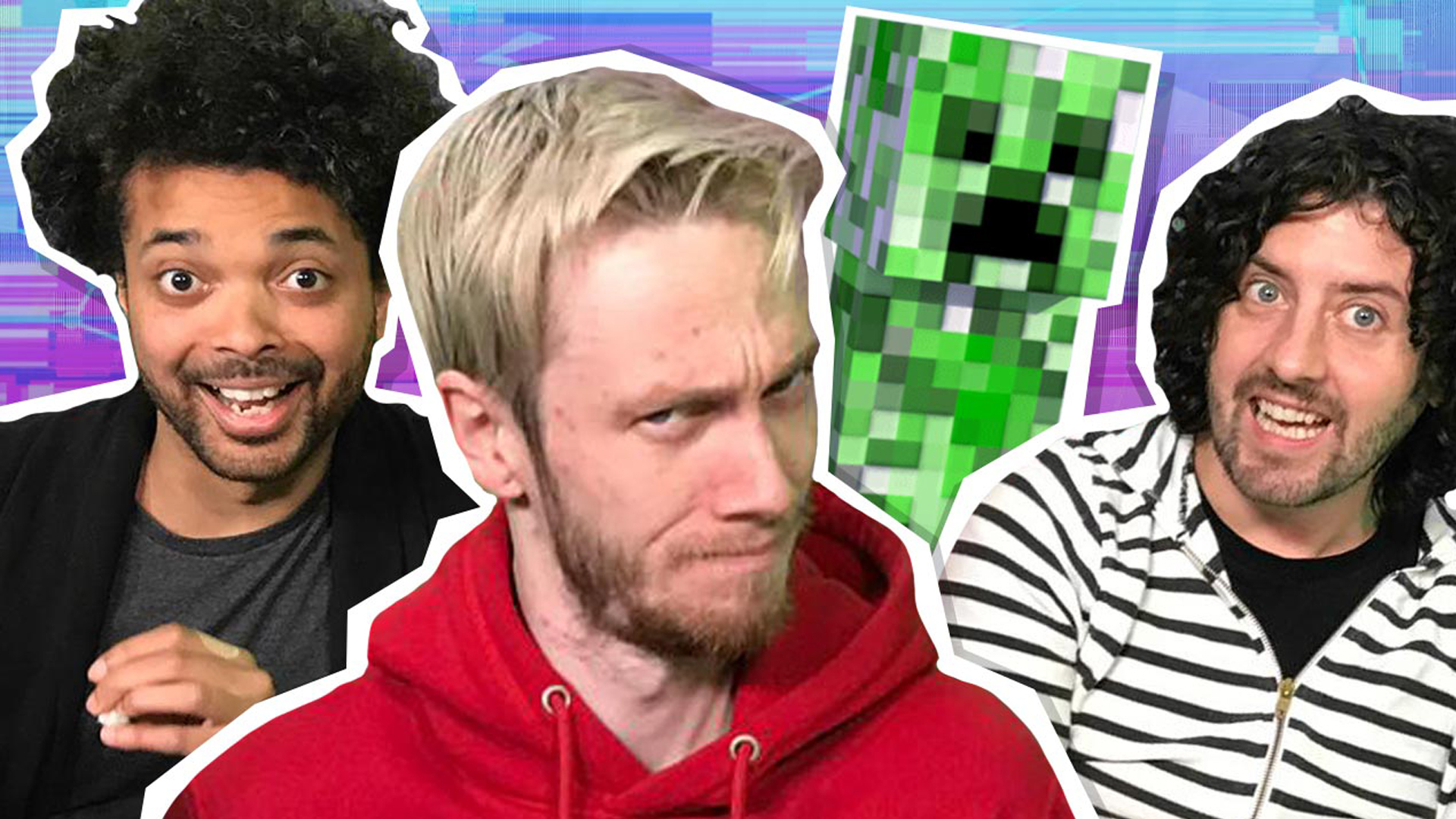 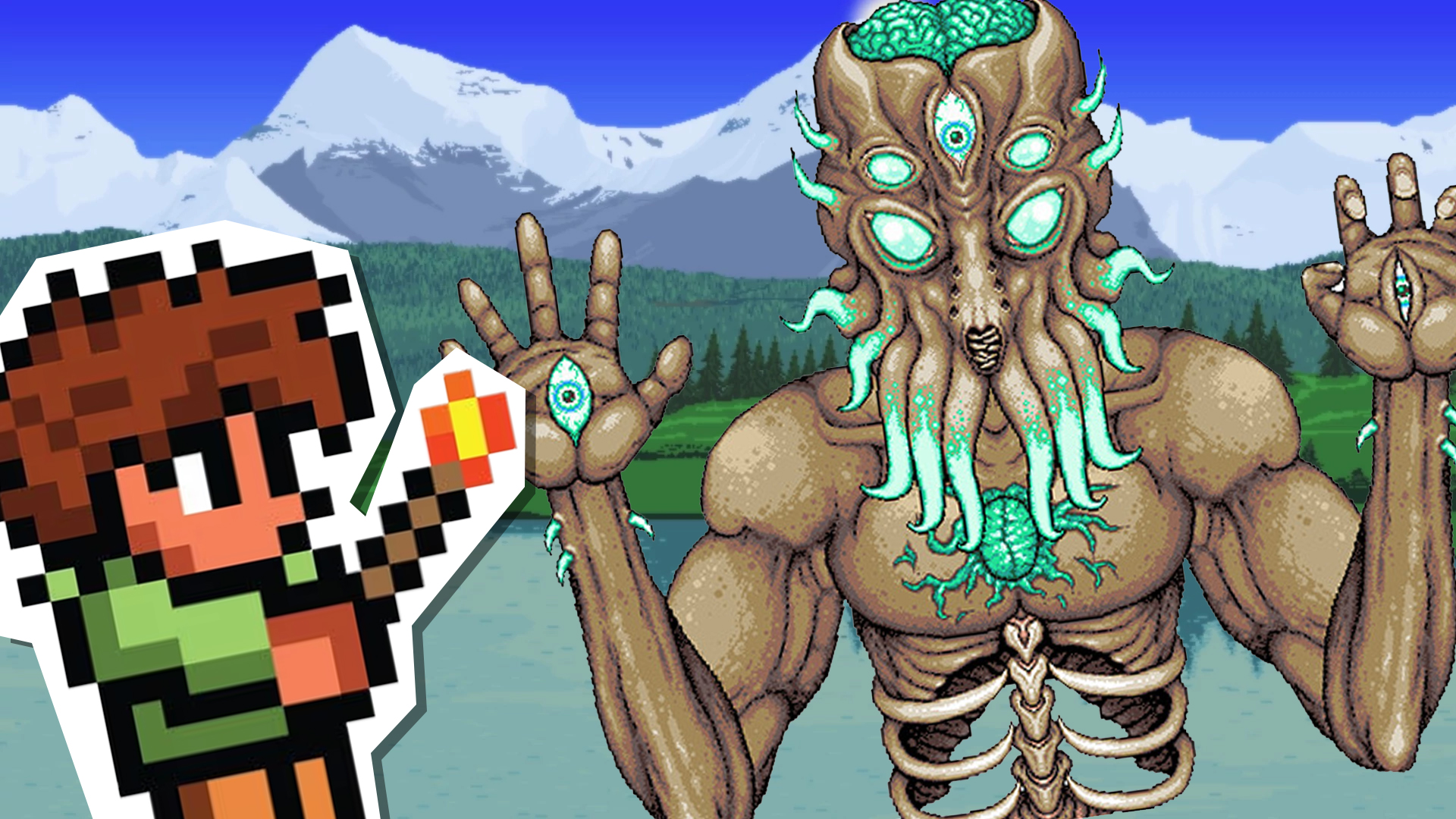 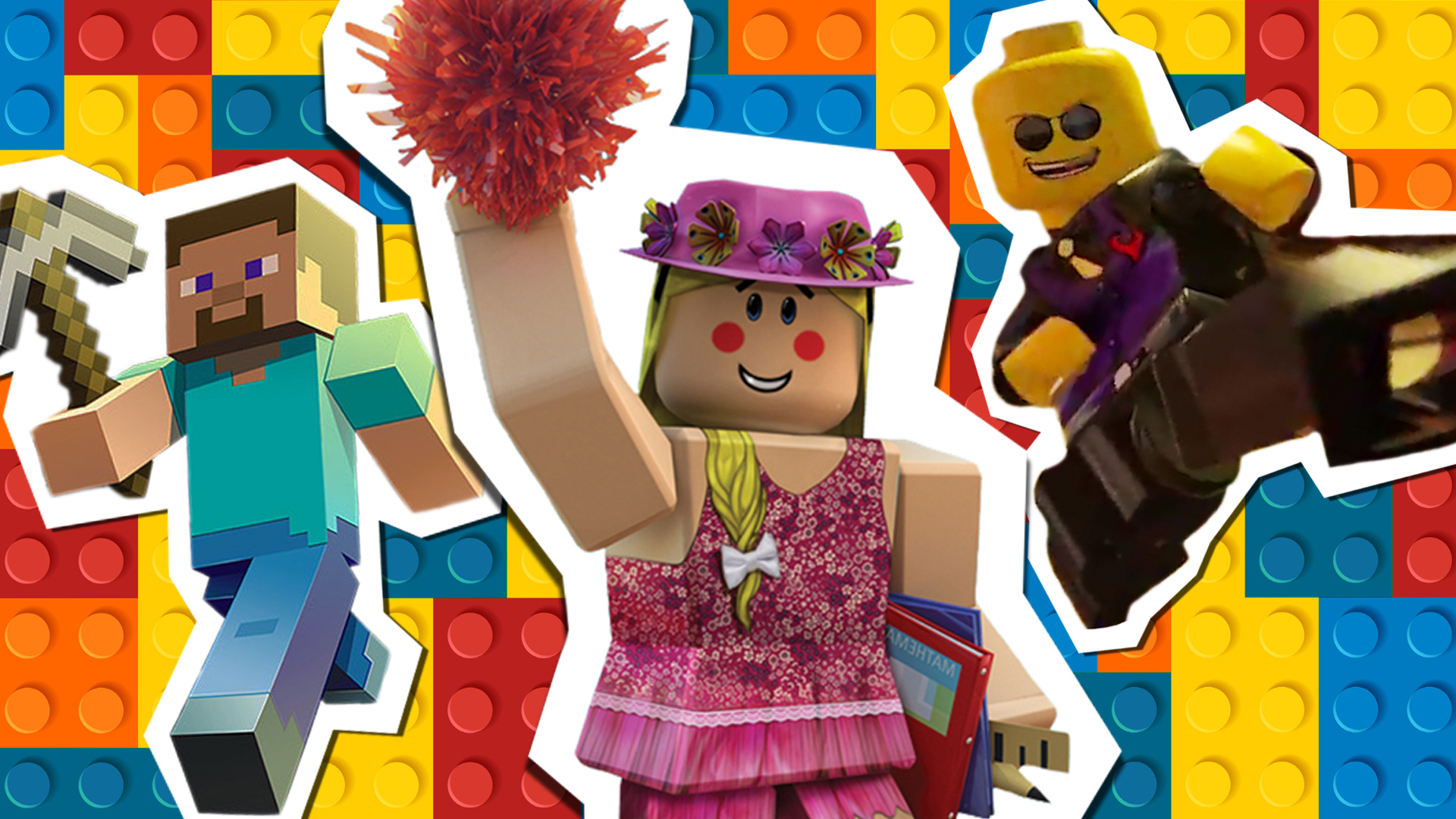 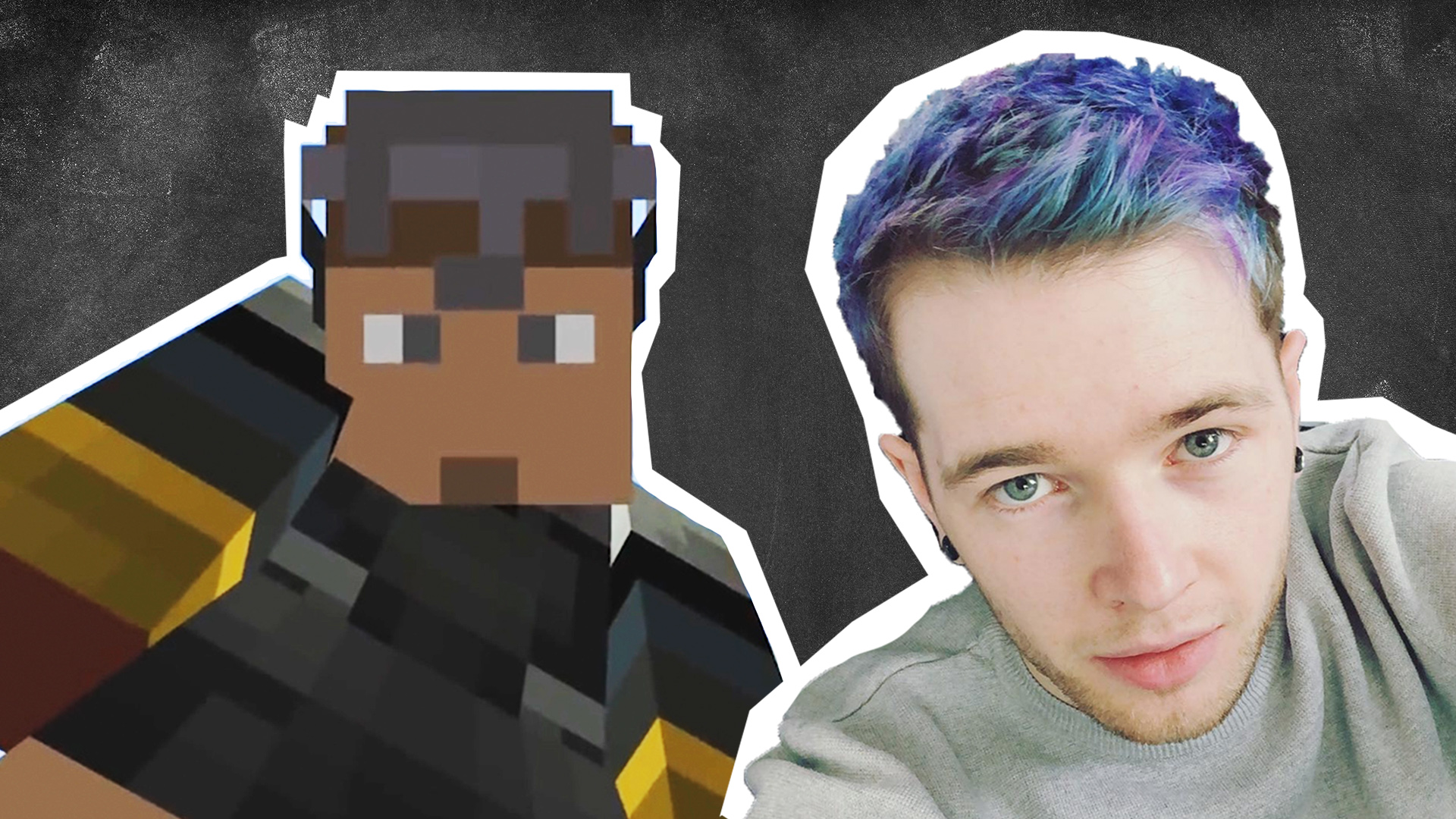 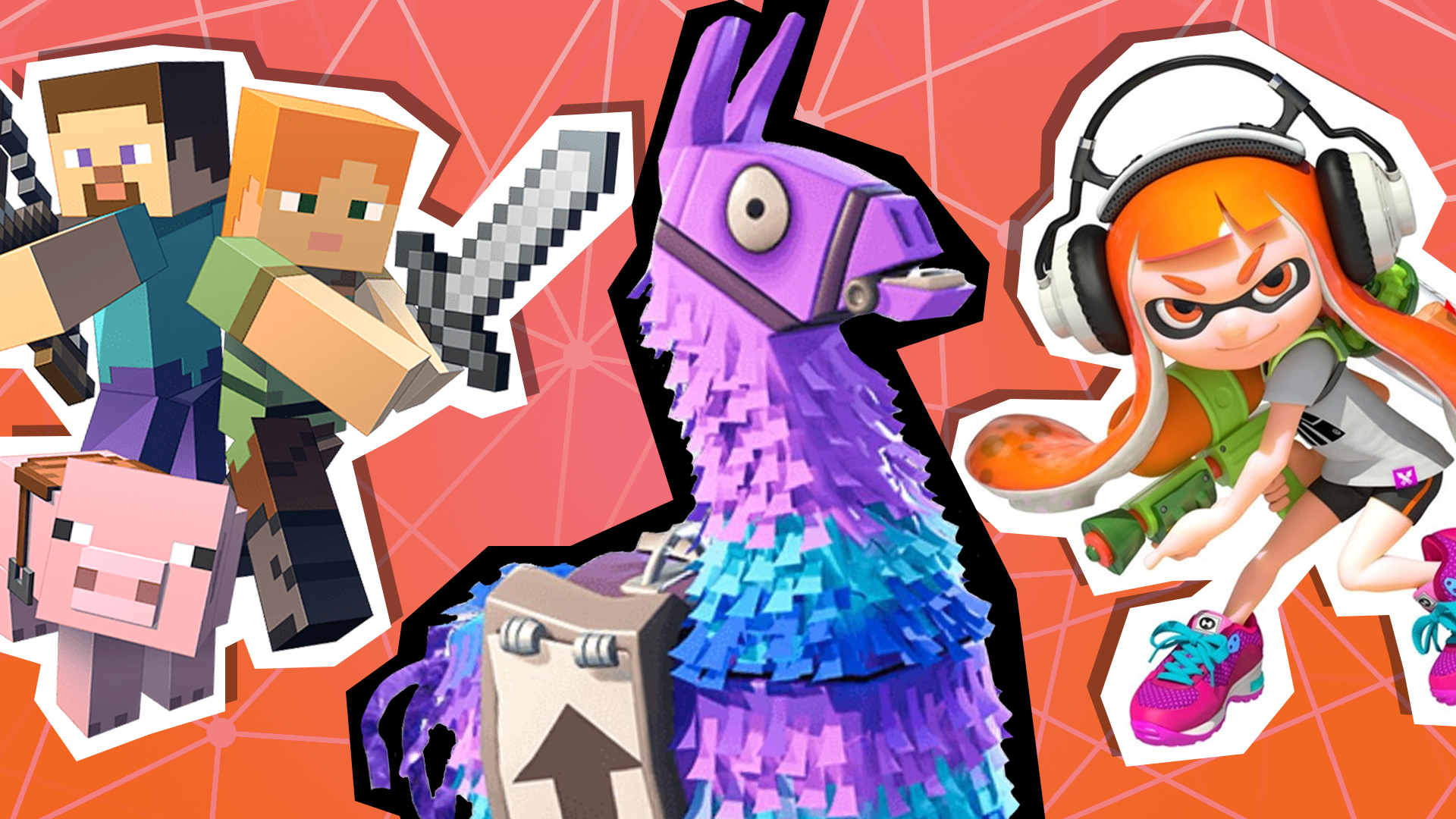 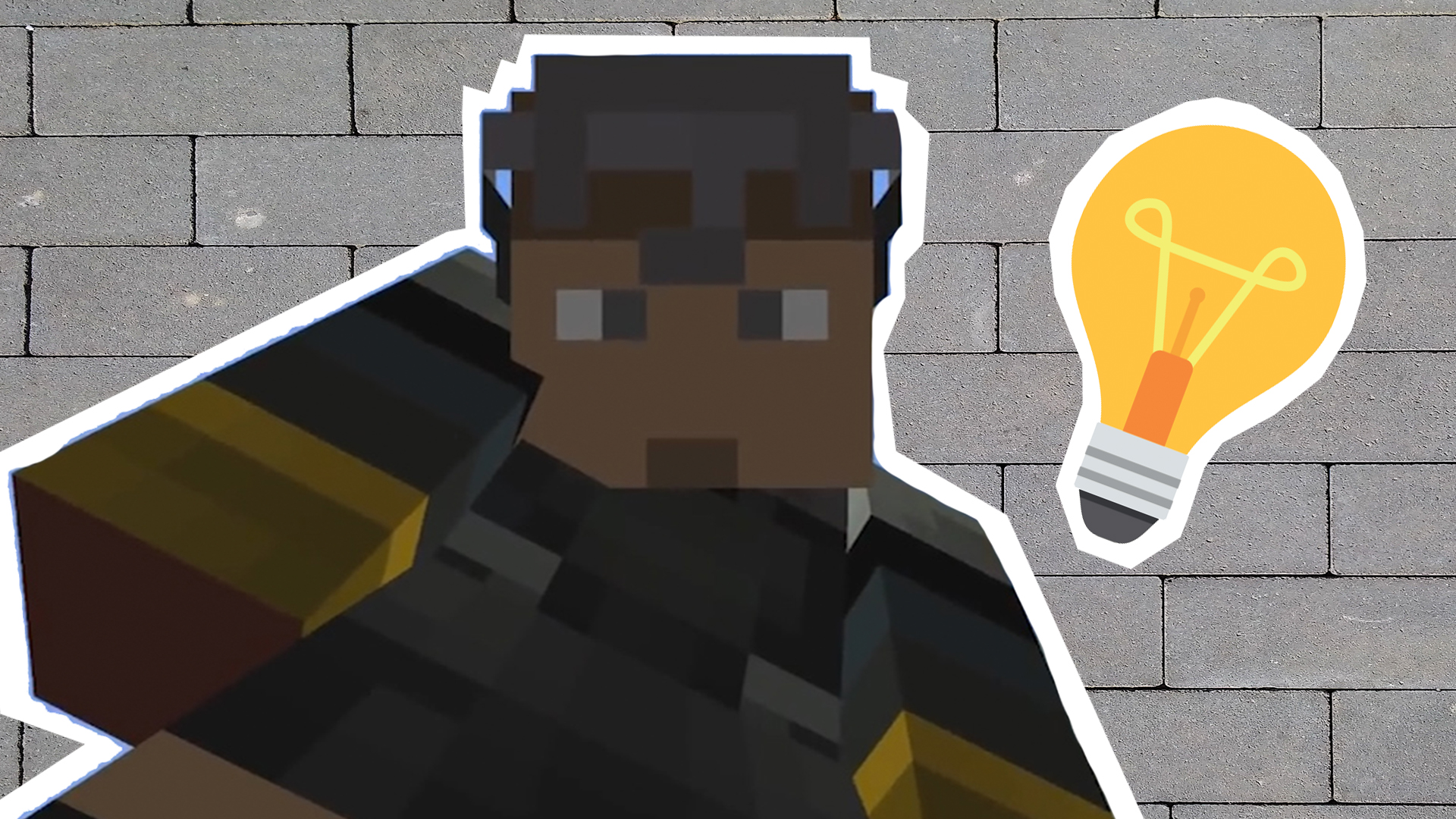 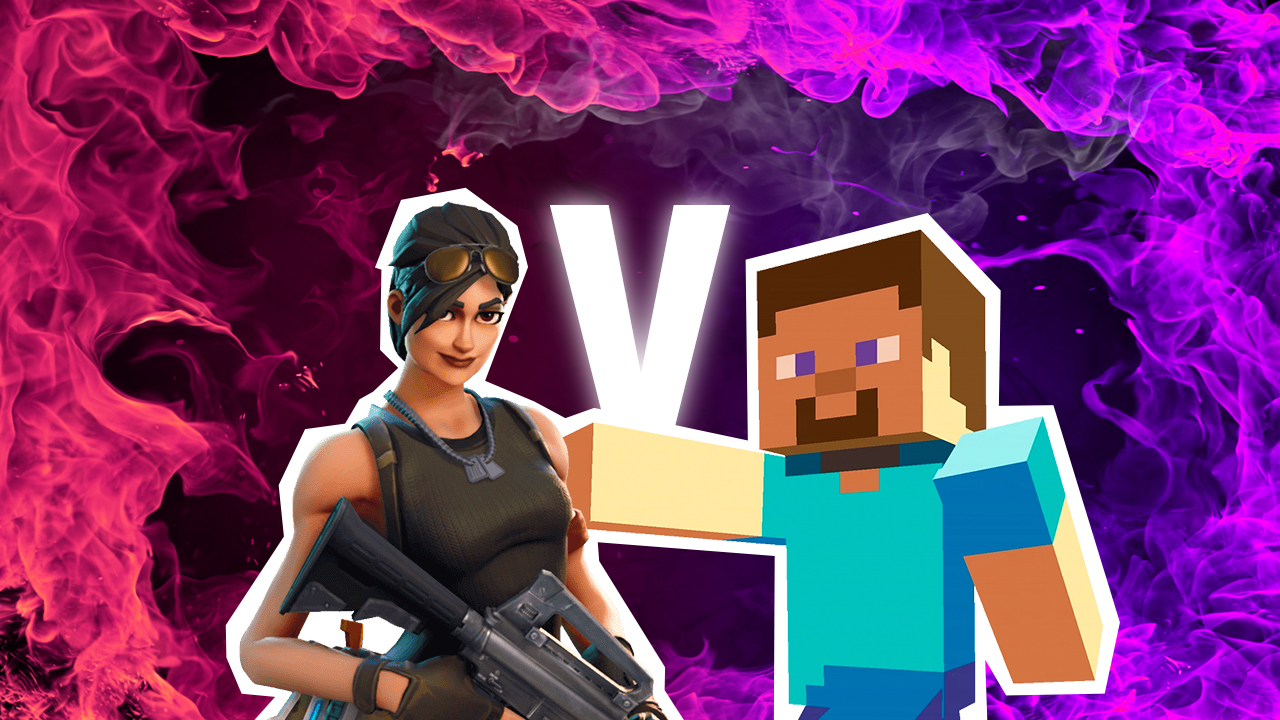 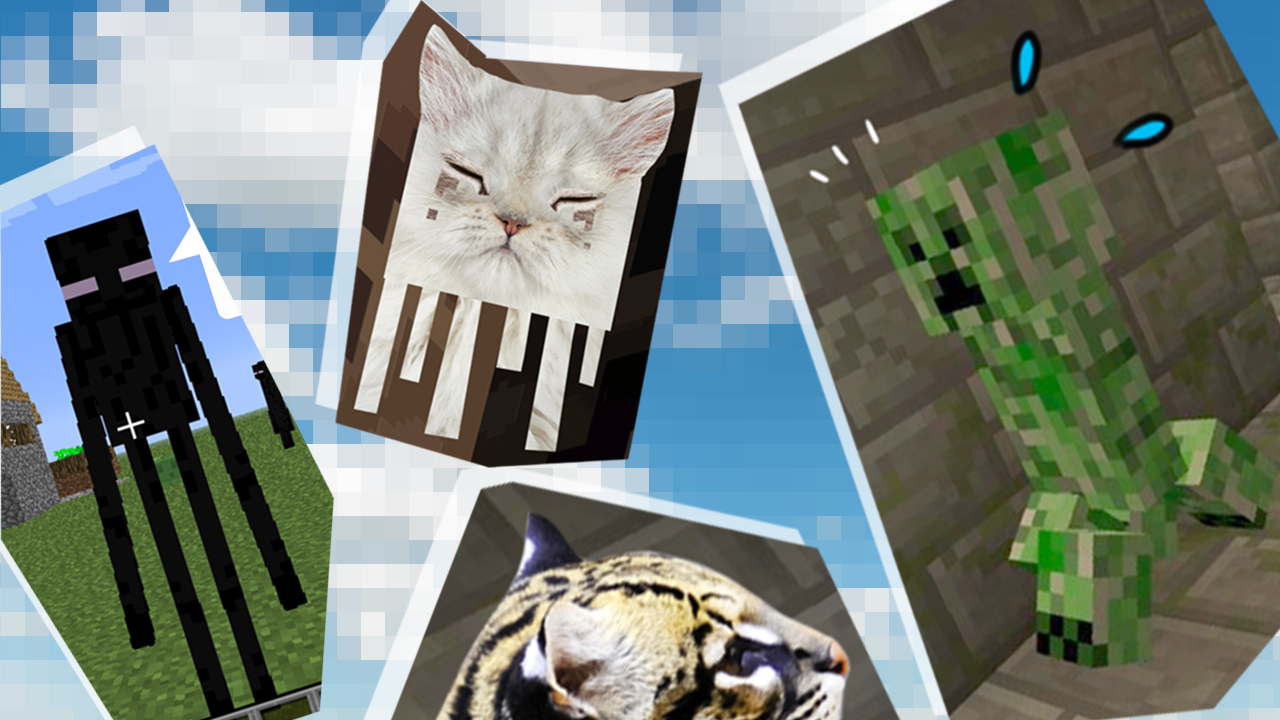 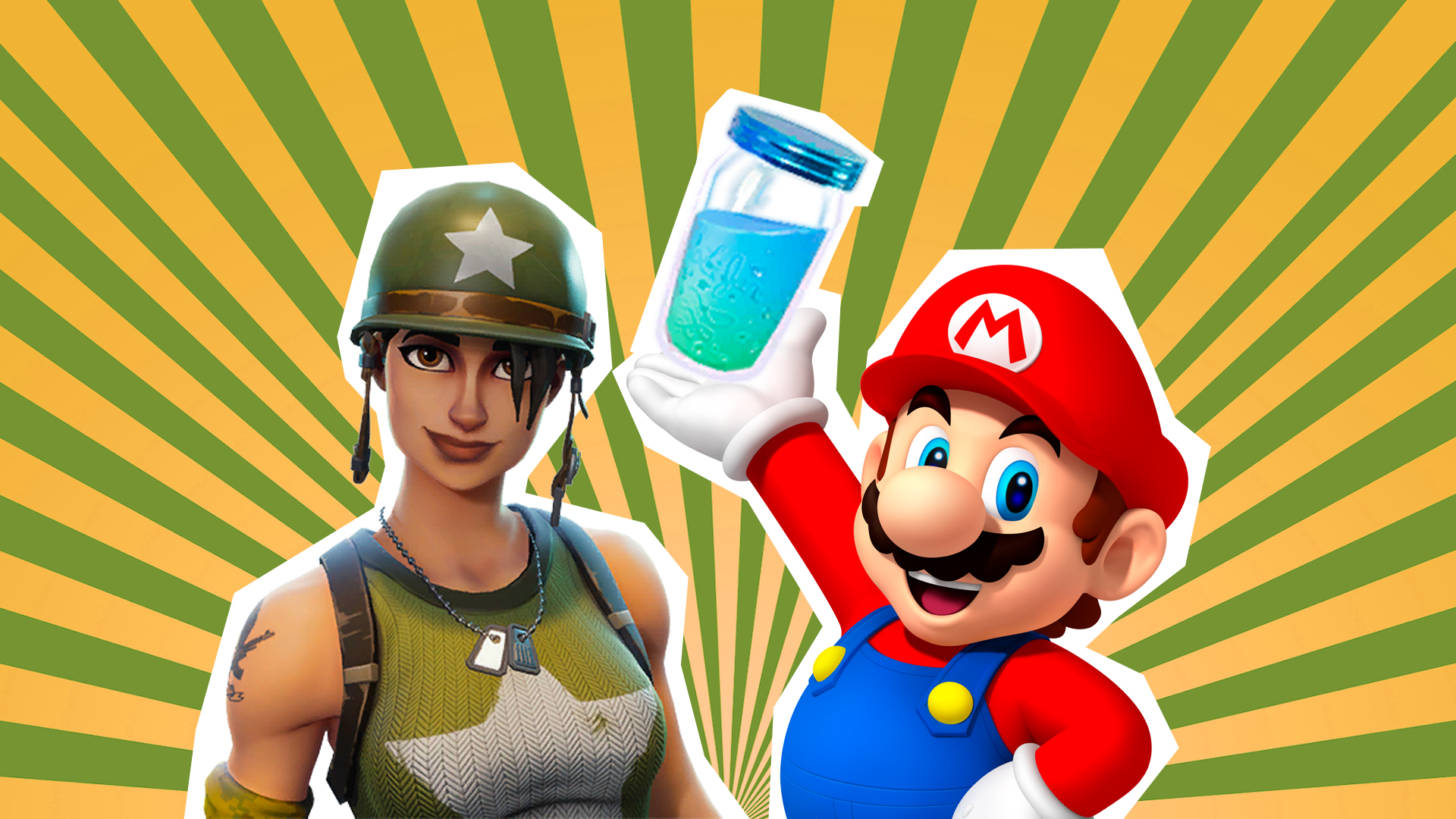