Discover these hilariously funny ninja jokes straight from the Dojo!

The scourge of ancient Japan, ninjas were feared by all who met their deadly powers. Skilled in hand-to-hand combat, stealth, and weaponry, ninjas are possibly history’s coolest assassins. So, how do you tell if there’s a ninja in your house? Ninjas are famous for being silent and deadly as a cobra’s fart so if you’re pondering this question then it’s already too late! Check out this Which Ninja Are You Quiz and our Ultimate Ninjago Quiz for even more ninja action!

What do you do if you are threatened by a Samurai made from cake?

How does a ninja fart?

A ninja went to the vets…

With his cat, Anna. (Katana)

How do you ask a lego ninja to leave?

Who fired a posioned dart into my butt cheek?

What shoes does a ninja wear?

Did you hear about the doctor who became a ninja?

He worked for the National Stealth Service!

Who built that massive bridge secretly in the night?

How will you know when you've met a ninja?

The grim reaper will let you know!

How do you give a ninja directions?

Don't worry, he knows where you are even if you’re hiding!

What do doctors call a wound caused by a throwing star?

What do doctors call a wound caused by a throwing star?

Ninja.. What the heck! You’re already in my house!

How do you wake a ninja?

You don't! It's a decoy! You’ve just been tickled by the actual ninja!

How many ninjas does it take to change a lightbul--

Where did that lightbulb come from?

How does a ninja deal with fear?

He passes it on to his victims!

Where can you find ninja muesli?

Why aren’t there any ninjas on the film set?

There was but he kept throwing stars! 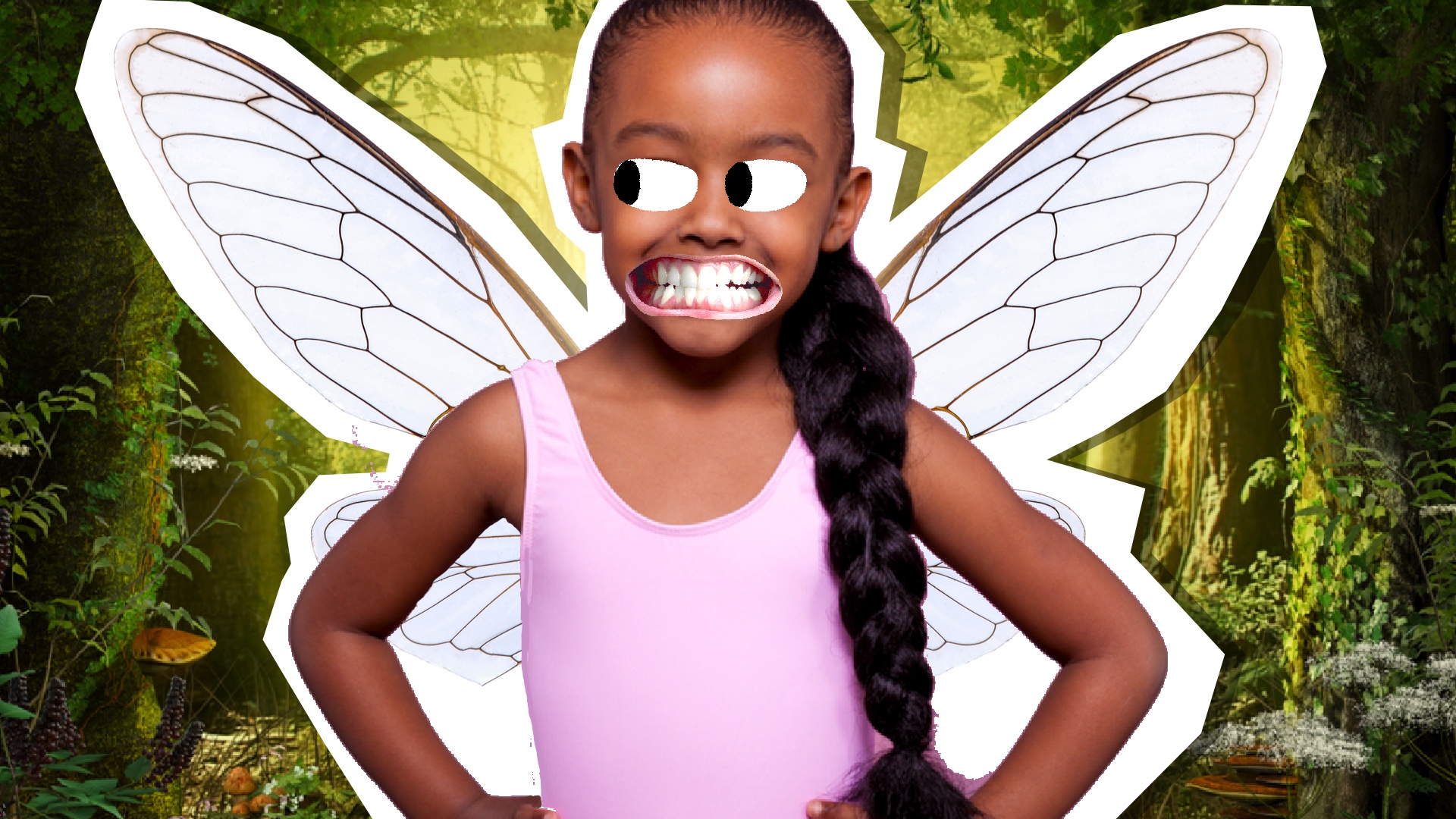 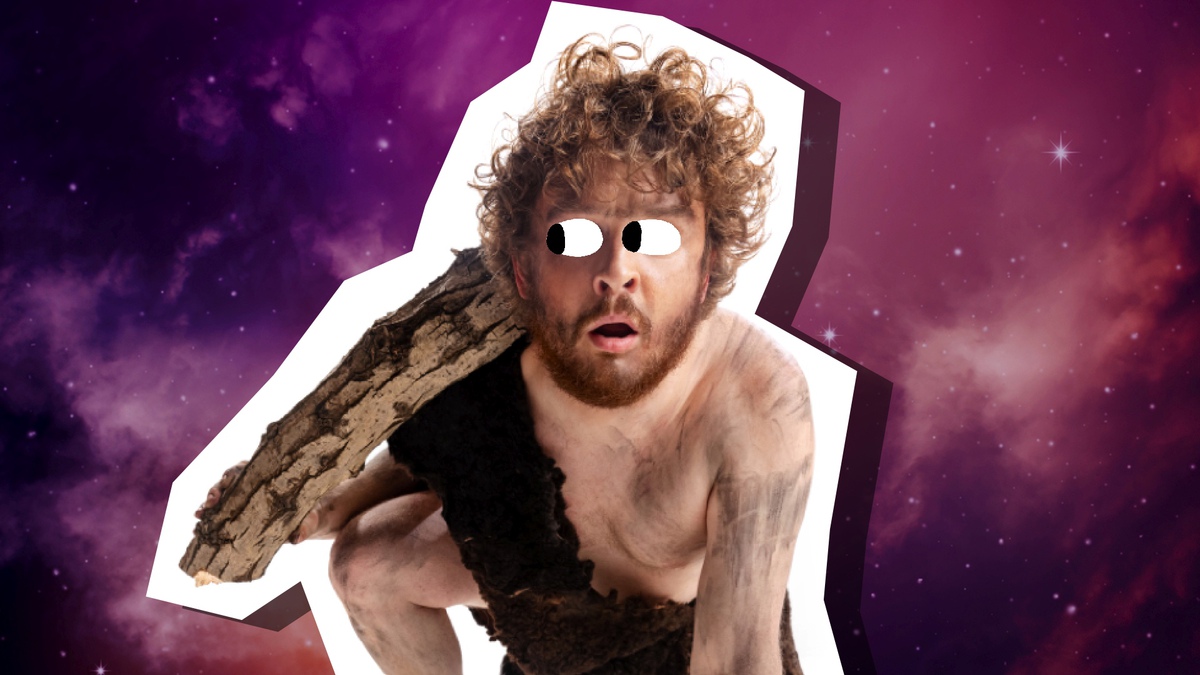 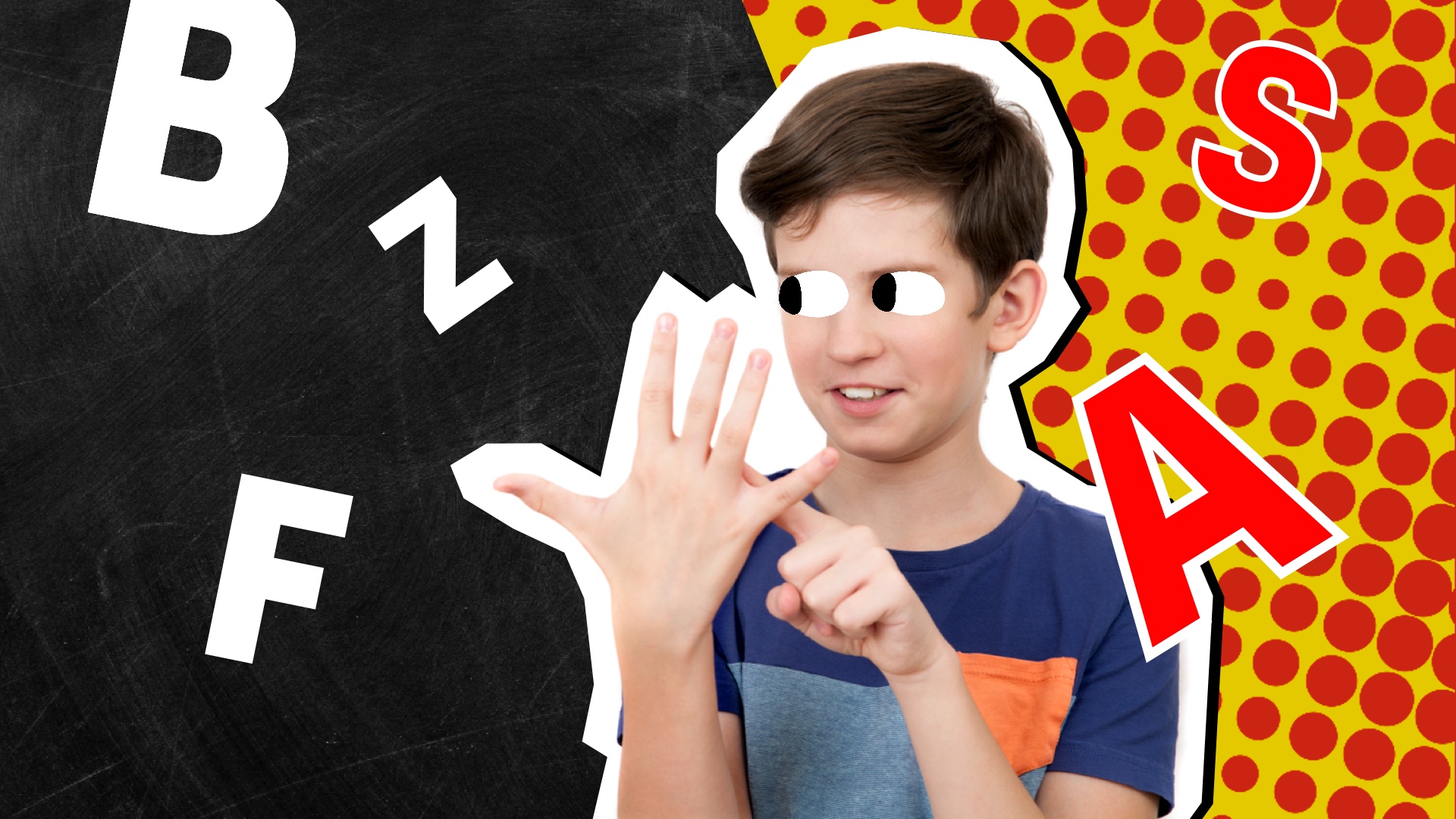 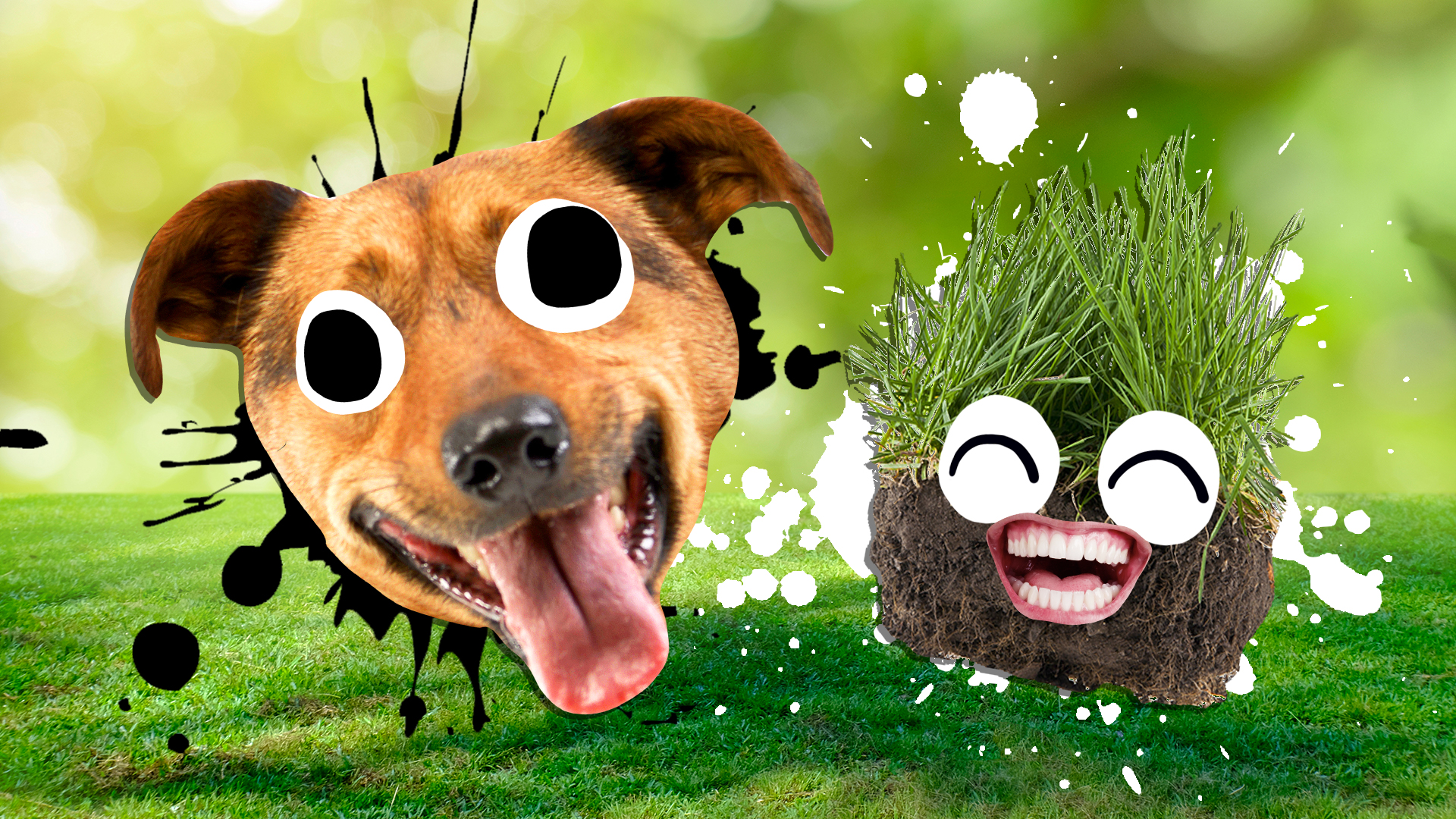