Personality Quiz: Design A Footie Kit And We’ll Tell You What Your Team’s New Stadium Will Be!

Your sporting fashion decisions will influence your choice of stadium. Good luck!

Let's begin with the basics. What colours will your team play in?

What colour will your shirt be?

What sort of patterns are you thinking of?

What colour socks will you choose?

What will be on your club's badge?

Will you have anything on the sleeves?

What about the goalkeeper's kit?

Who will sponsor the club?

What colour will the away kit be?

Your team will play in a: MEGA STADIUM!

This stadium is so vast, it's visible from space! We think you'll sell a lot of tickets based purely on how awesome your kit looks.

Your team will play in a: SUPER STADIUM!

With a 100,000 capacity, your stadium is ranked among one of the world's best and your team will look the part when they run out on the pitch every week!

Your team will play in a: SPACE STADIUM!

Your kit is out of this world, which is why our panel of football judges have decided it's best if you play on the moon or something.

Your team will play in a: LOCAL PARK!

Judging by your kit, you're not taking this football business very seriously! So you've been given a corner of the local park to have a kick around for now.

Which Outdoor Sport Should I Play?

Which Nitro Circus Athlete Are You?

Which Sport Should I Play? 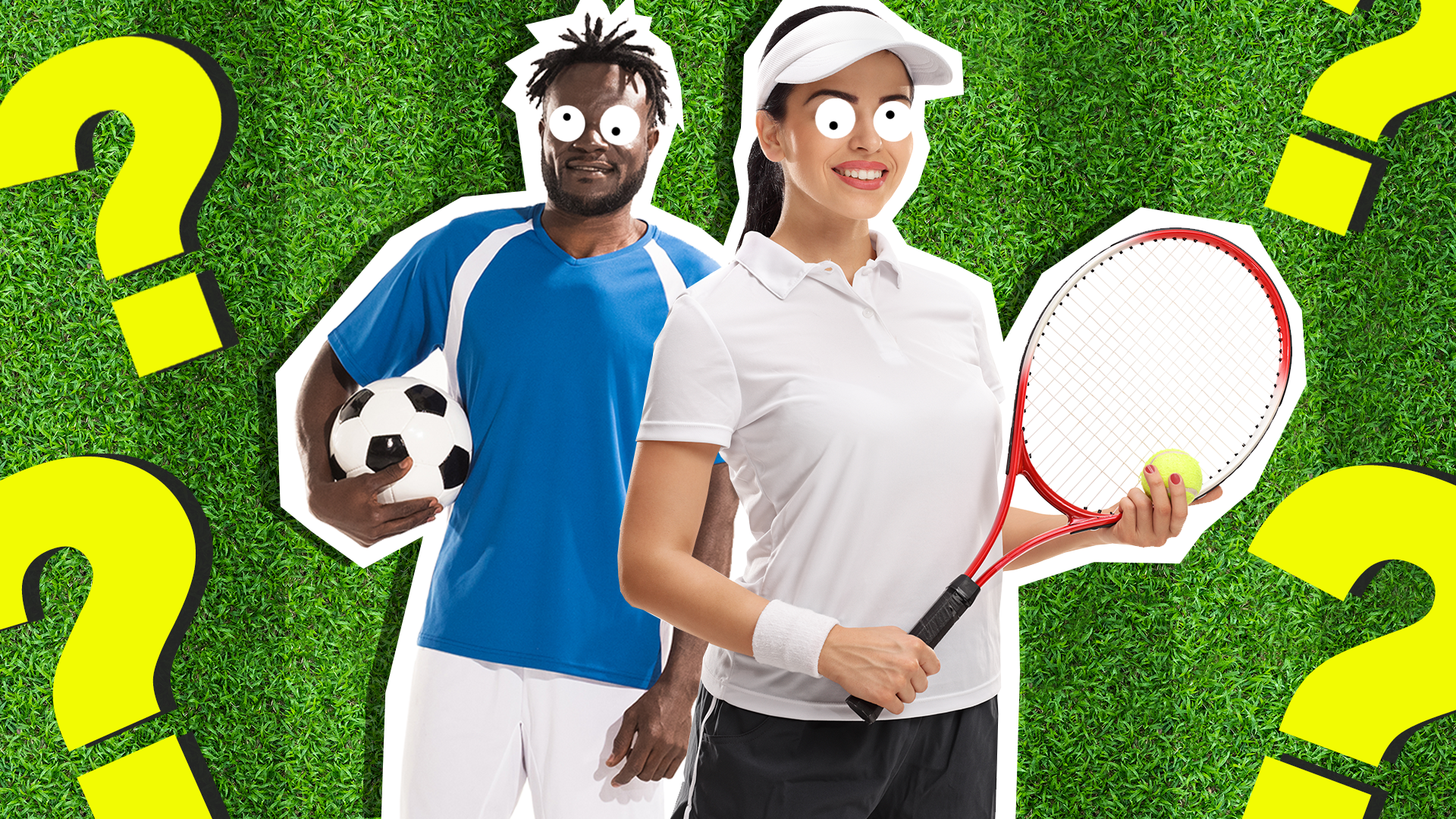 Which Outdoor Sport Should I Play? 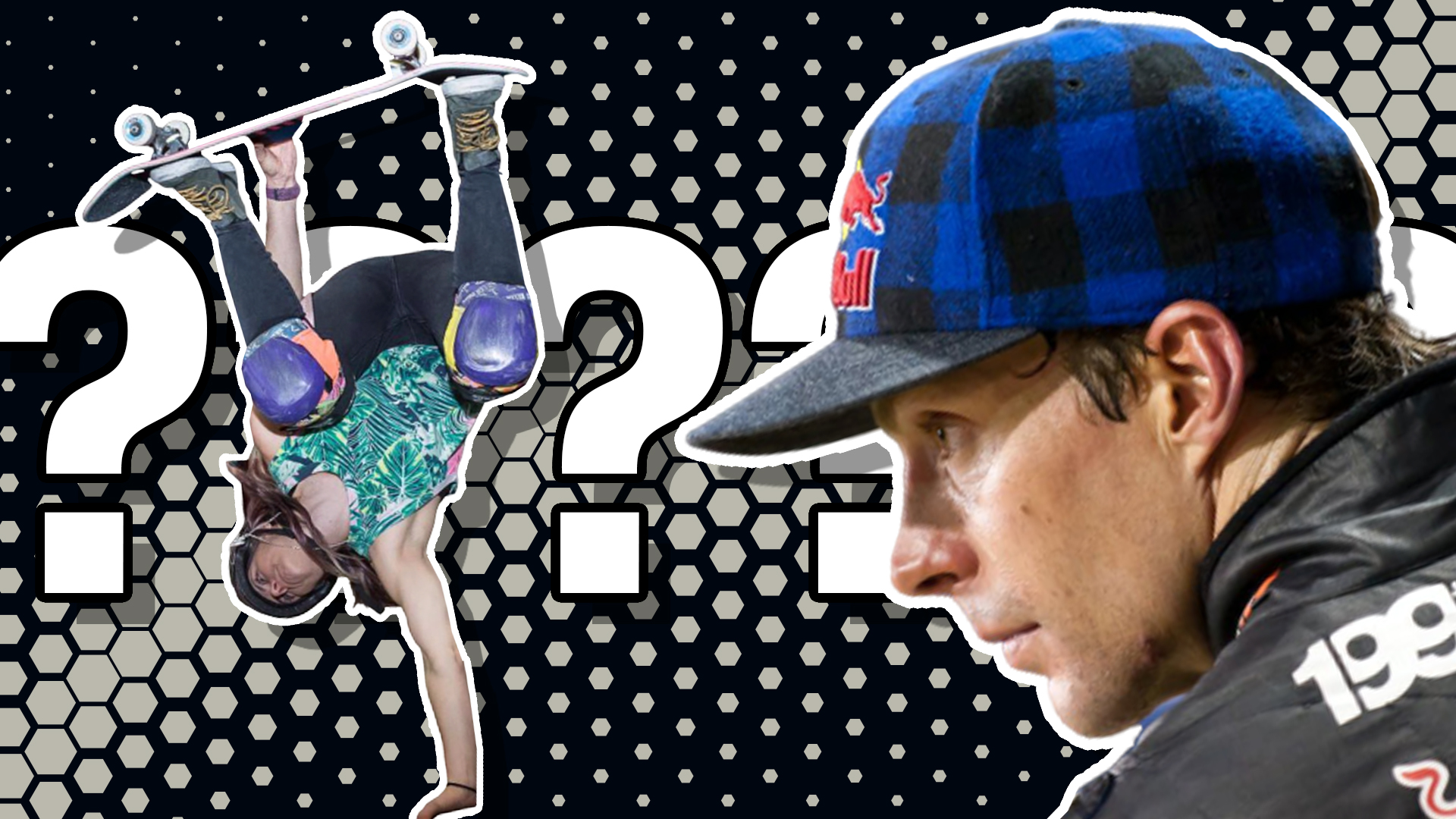 Which Nitro Circus Athlete Are You? 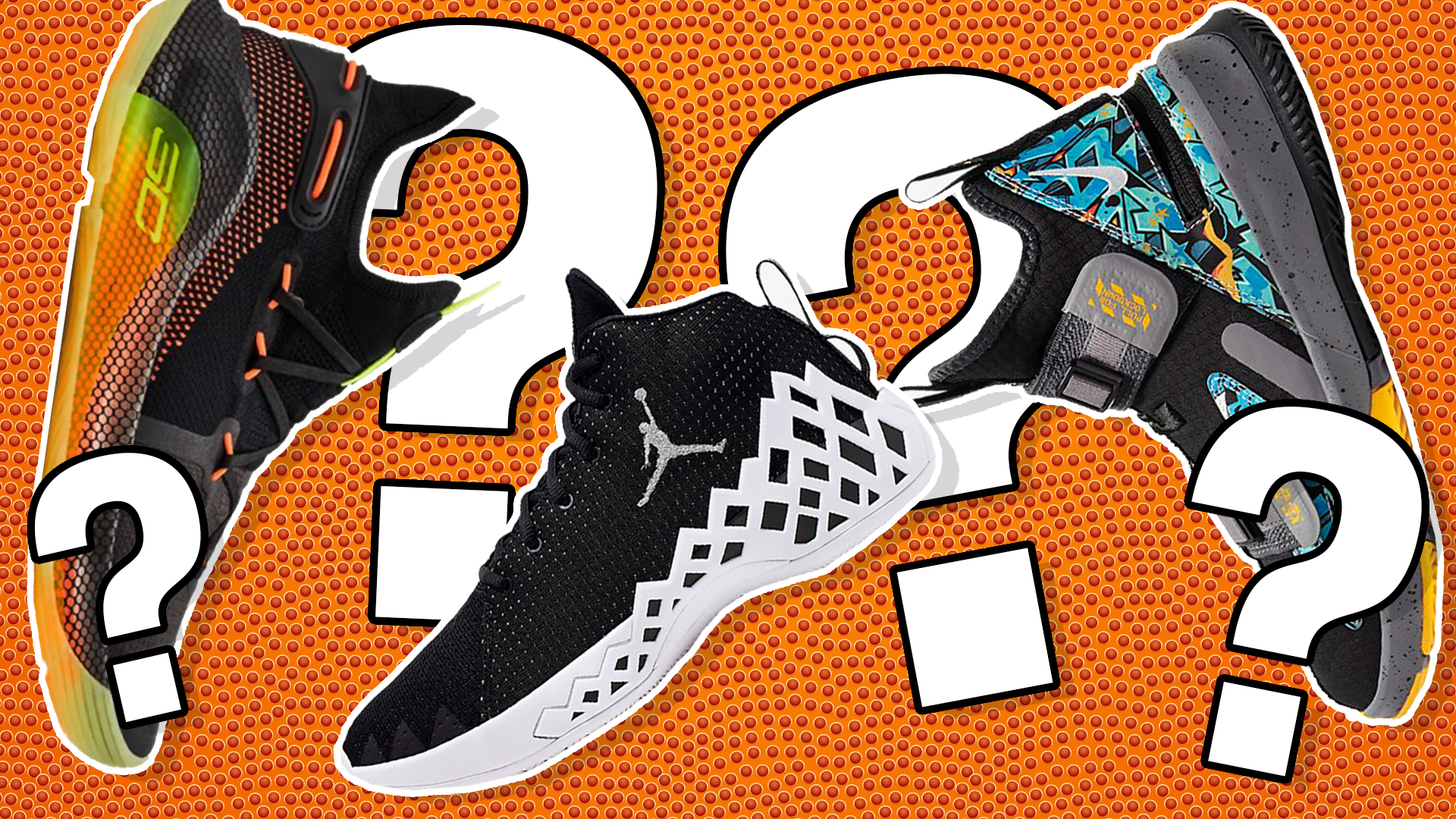 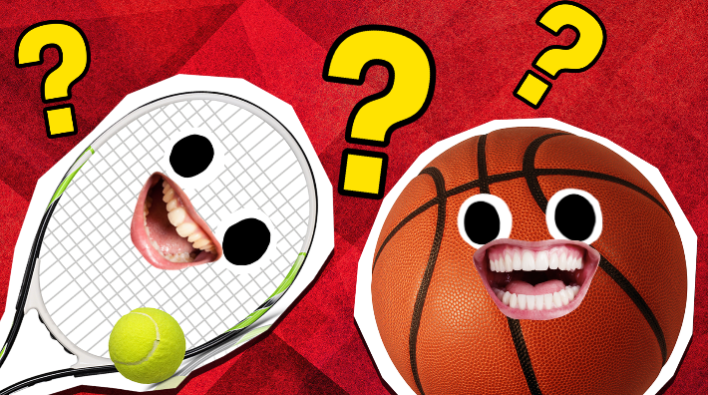 Which Sport Should I Play? 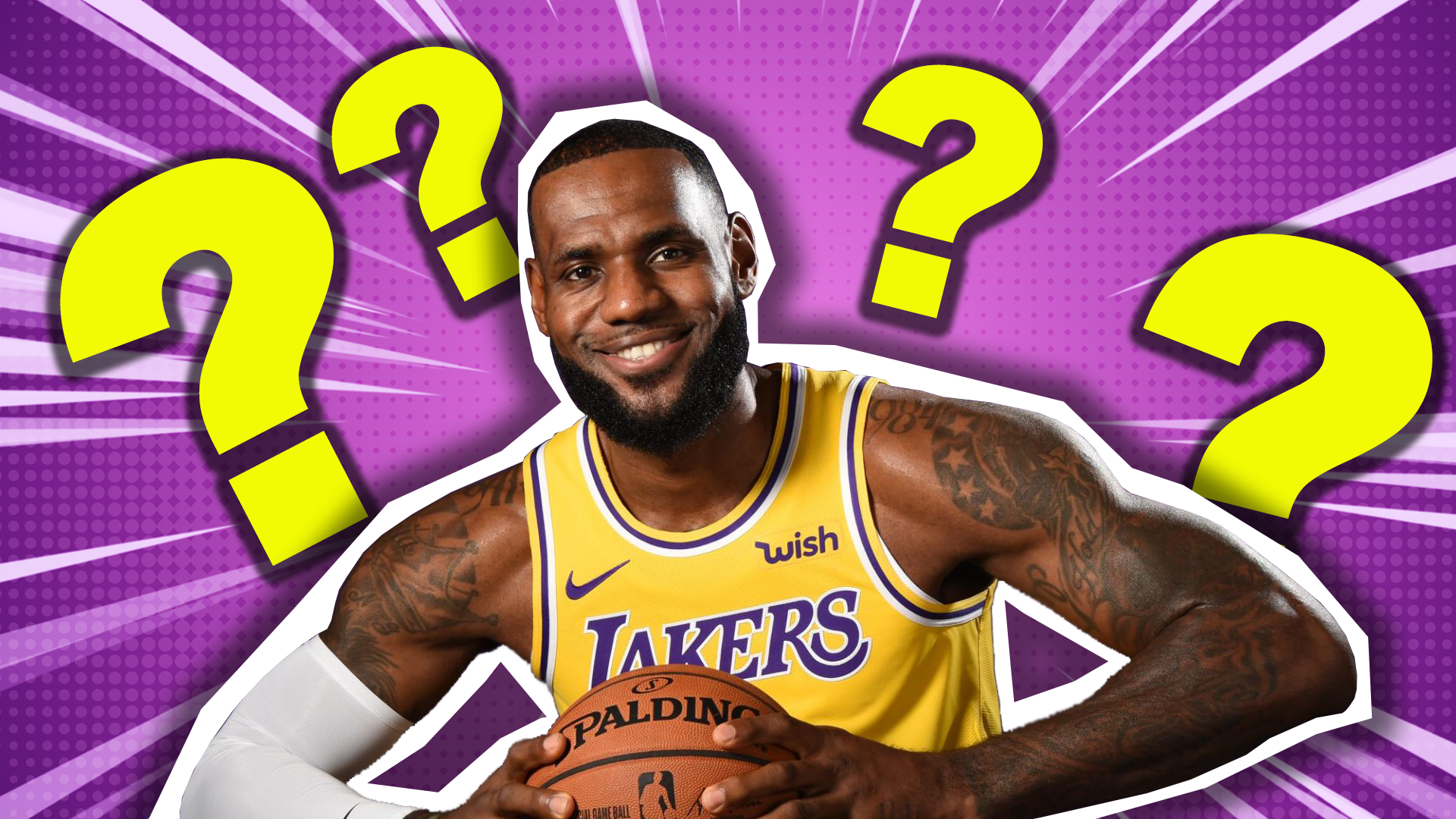 What NBA Player Am I? 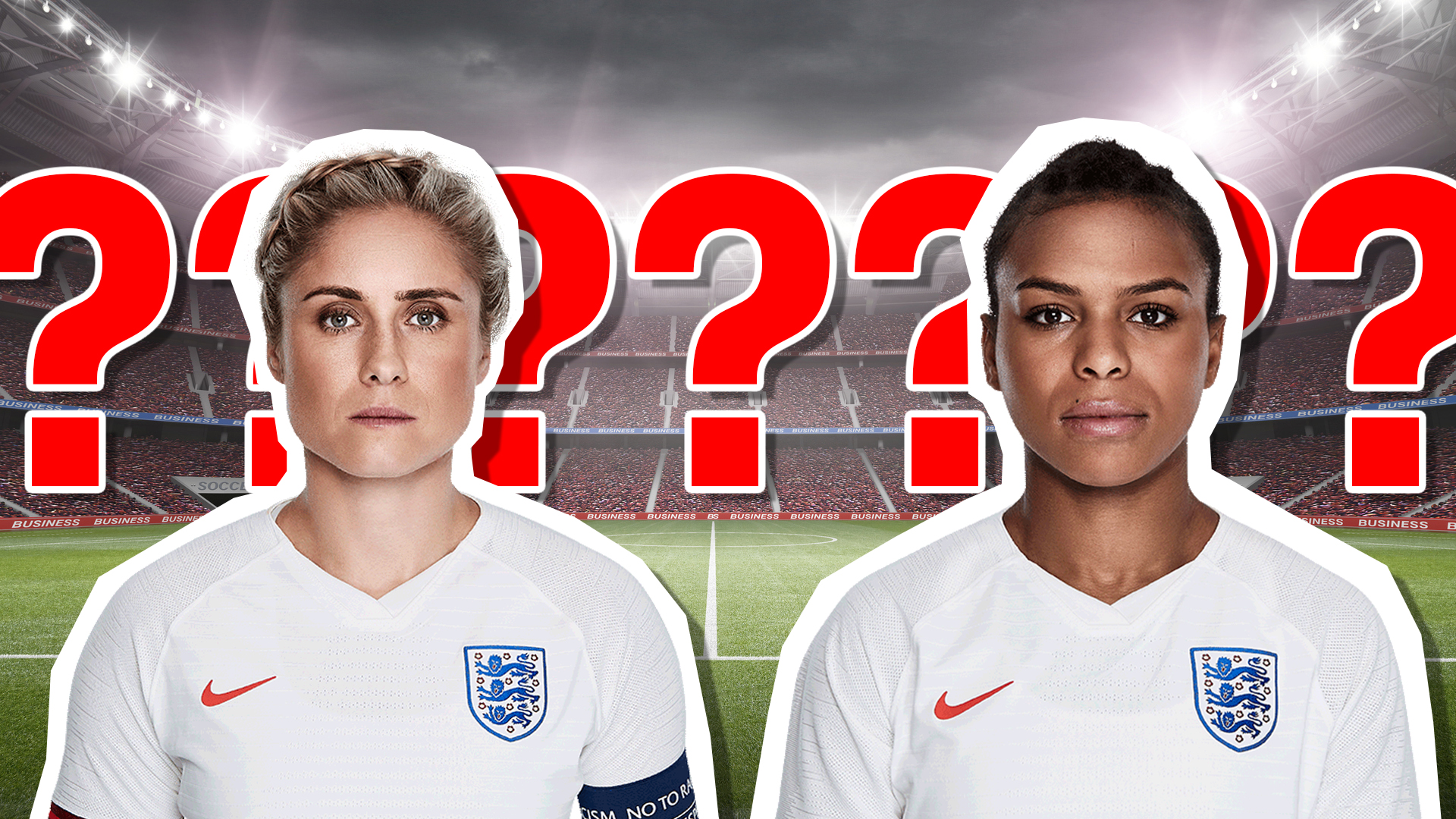 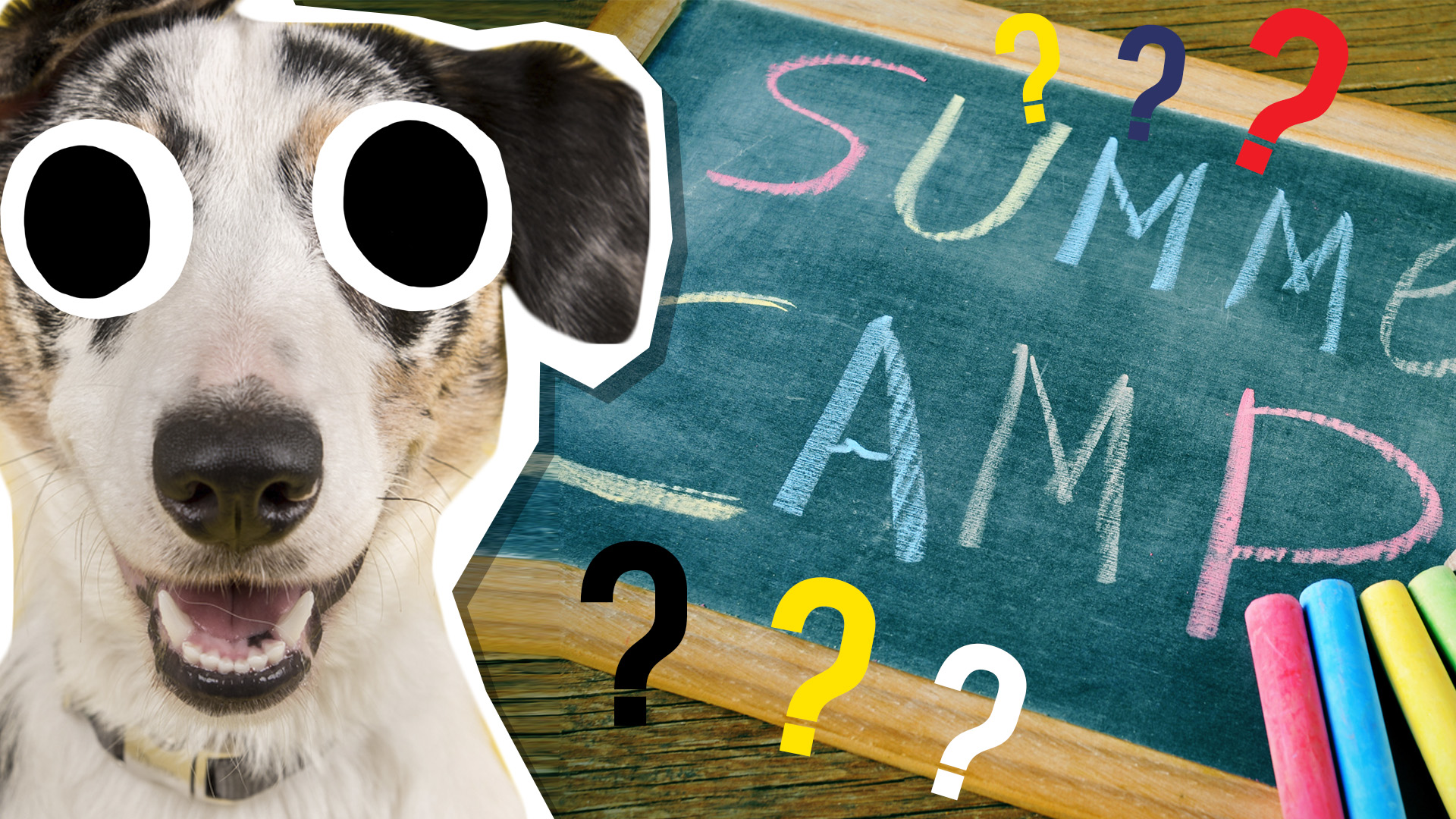 Which Camp Activity Are You? 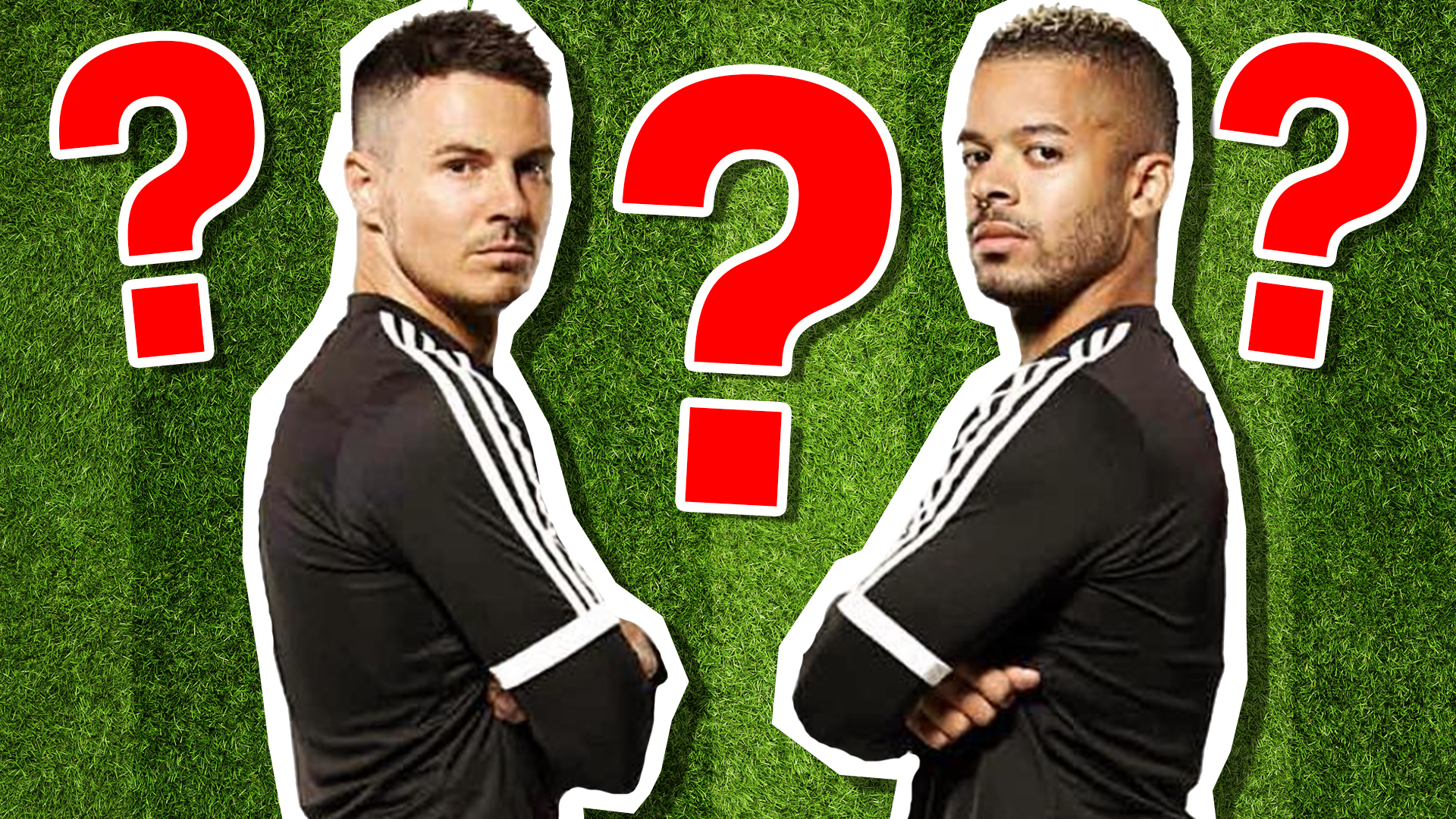