Are you ready to make some good art? Well, a big oval shape is where you should start

Draw a squished circle and another inside Then do it again to give him matching eyes!

Add a curly shaped 'tache, and curve for a grin And underneath that, draw a beard on his chin

Draw a long wavy line that's light to the touch (The bard's going bald, so no need to draw much!)

Draw on some circles that go round his neck Then add on some details to make him look sick!

Just two more short lines and you're finished forever Now go and write poems, or plays or whatever! 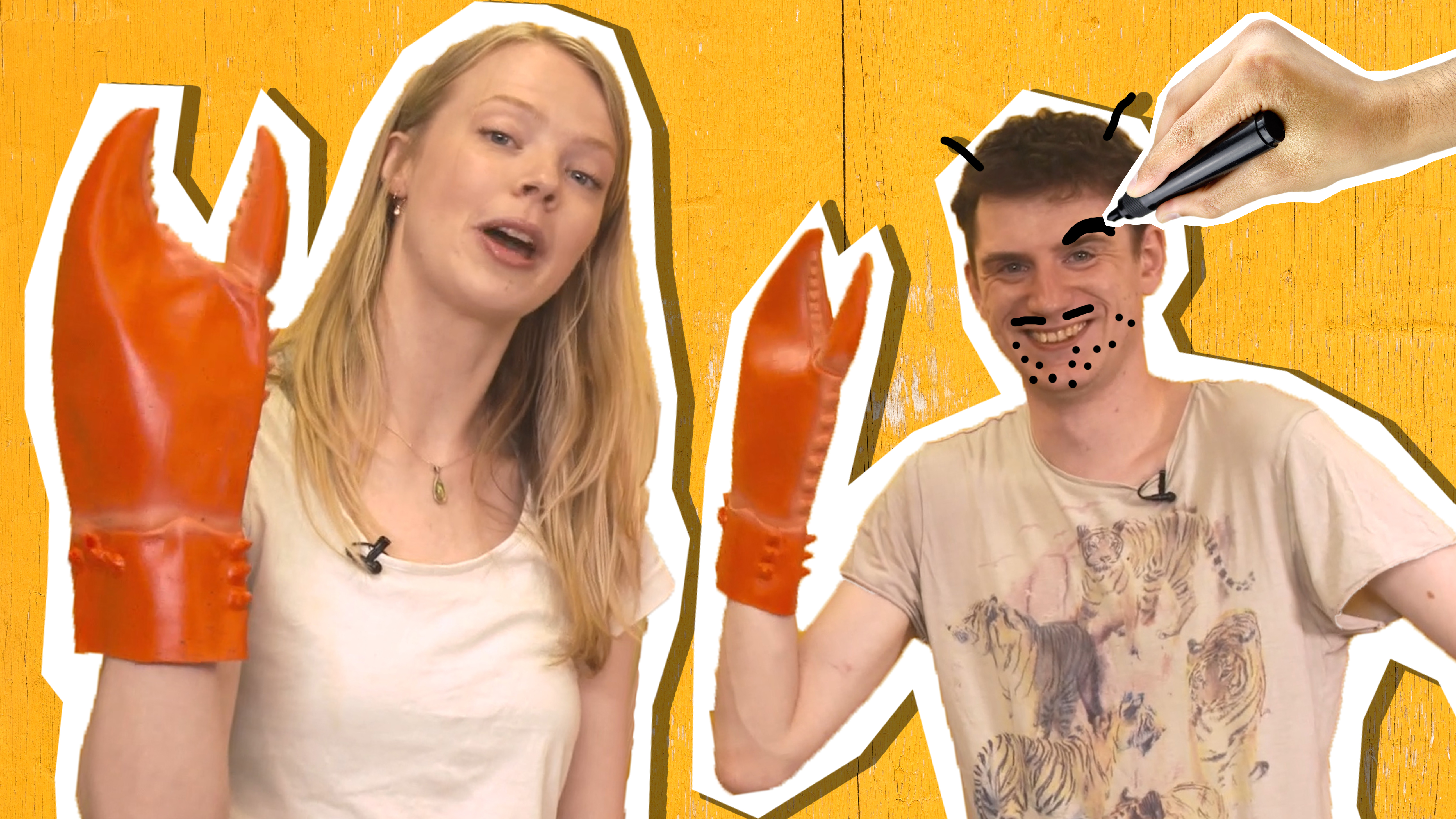 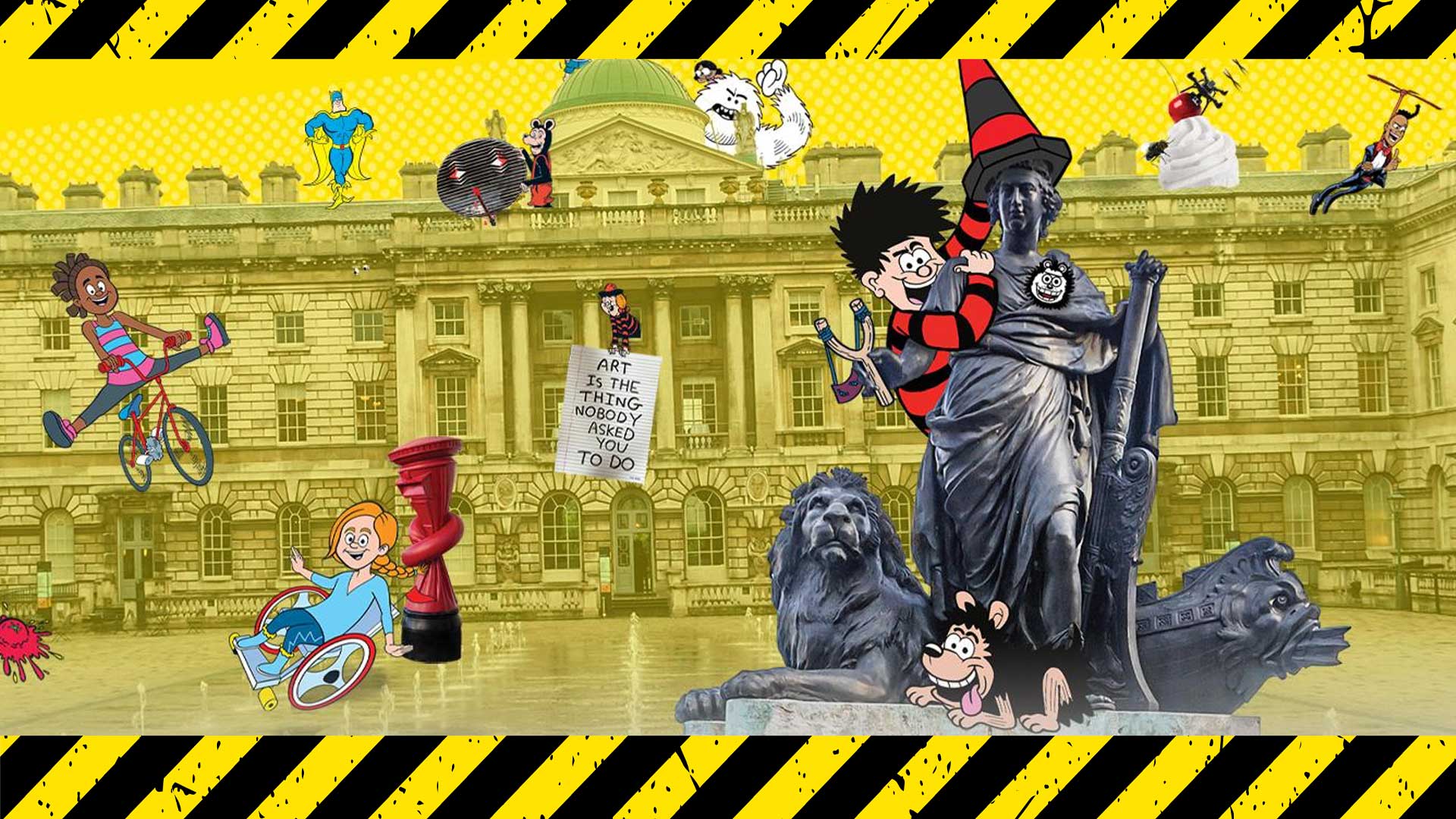 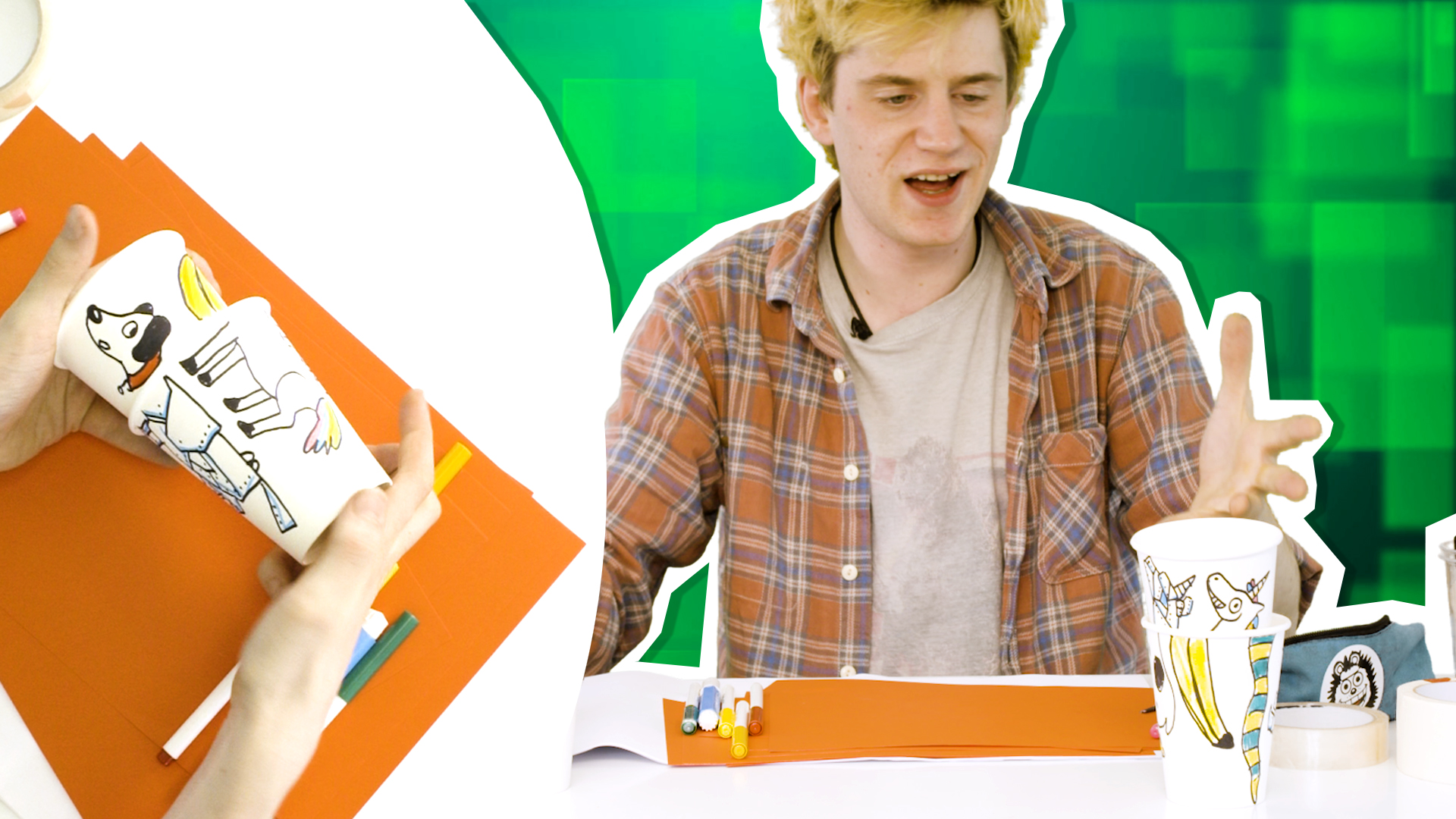 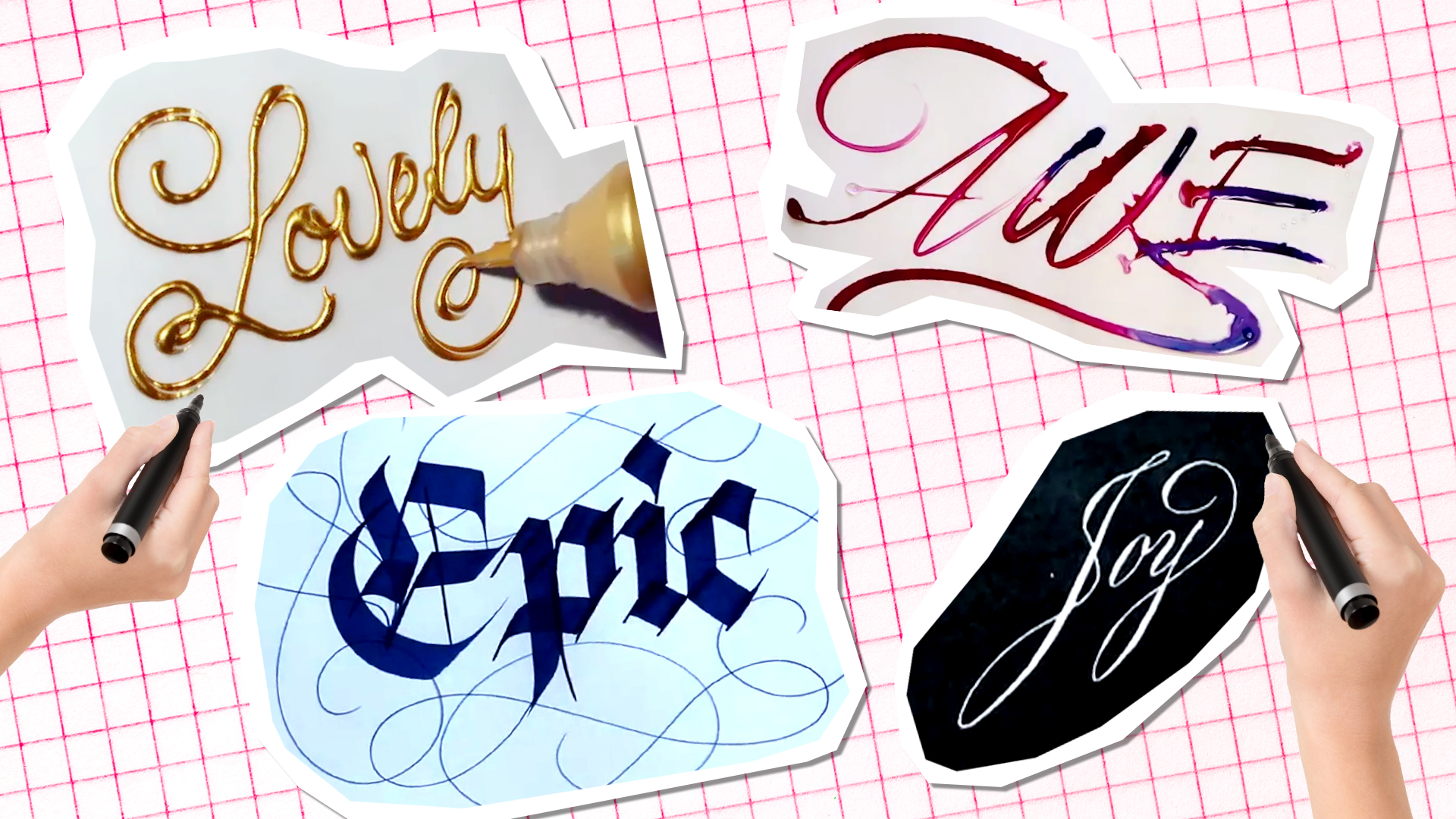 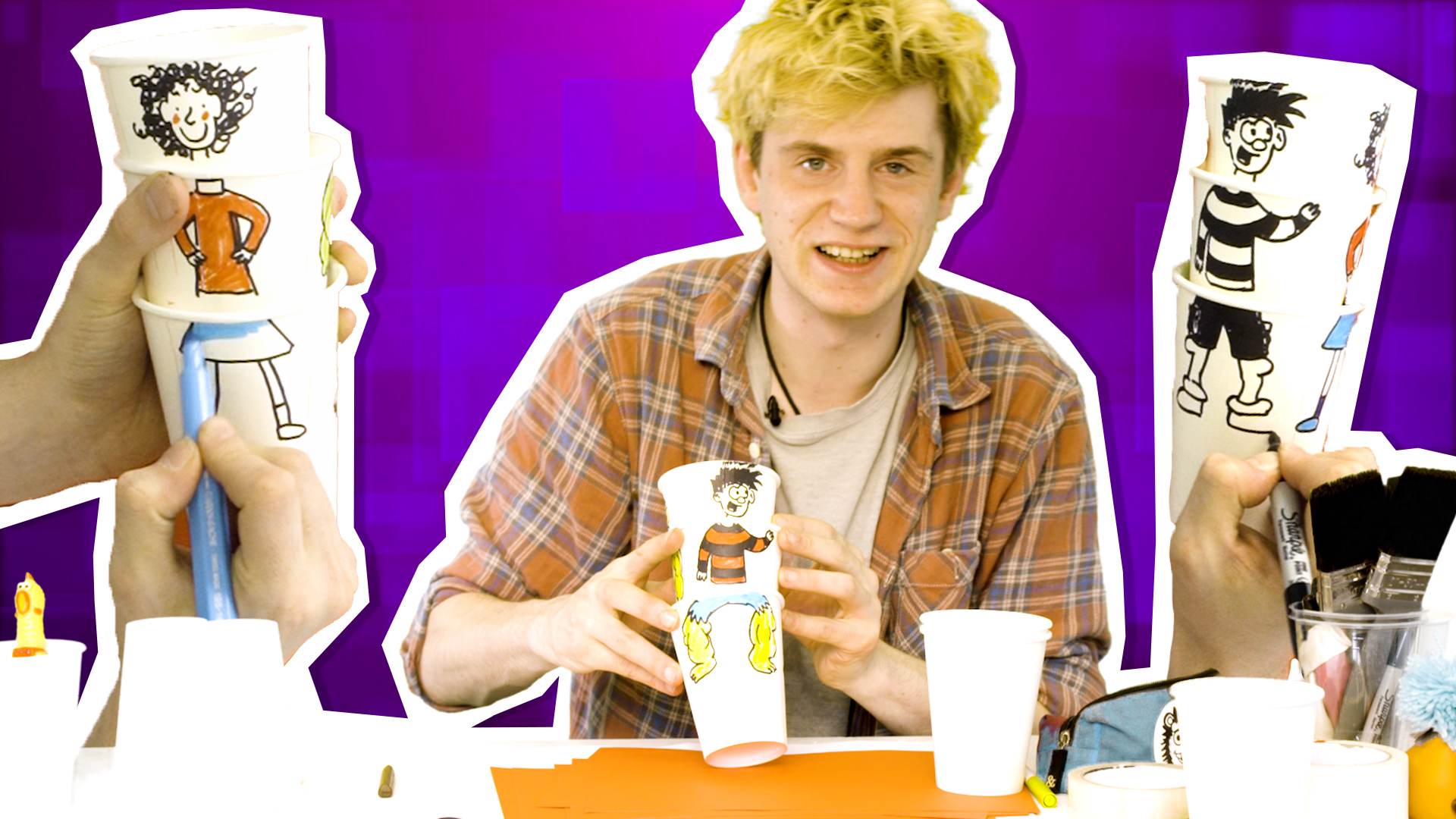 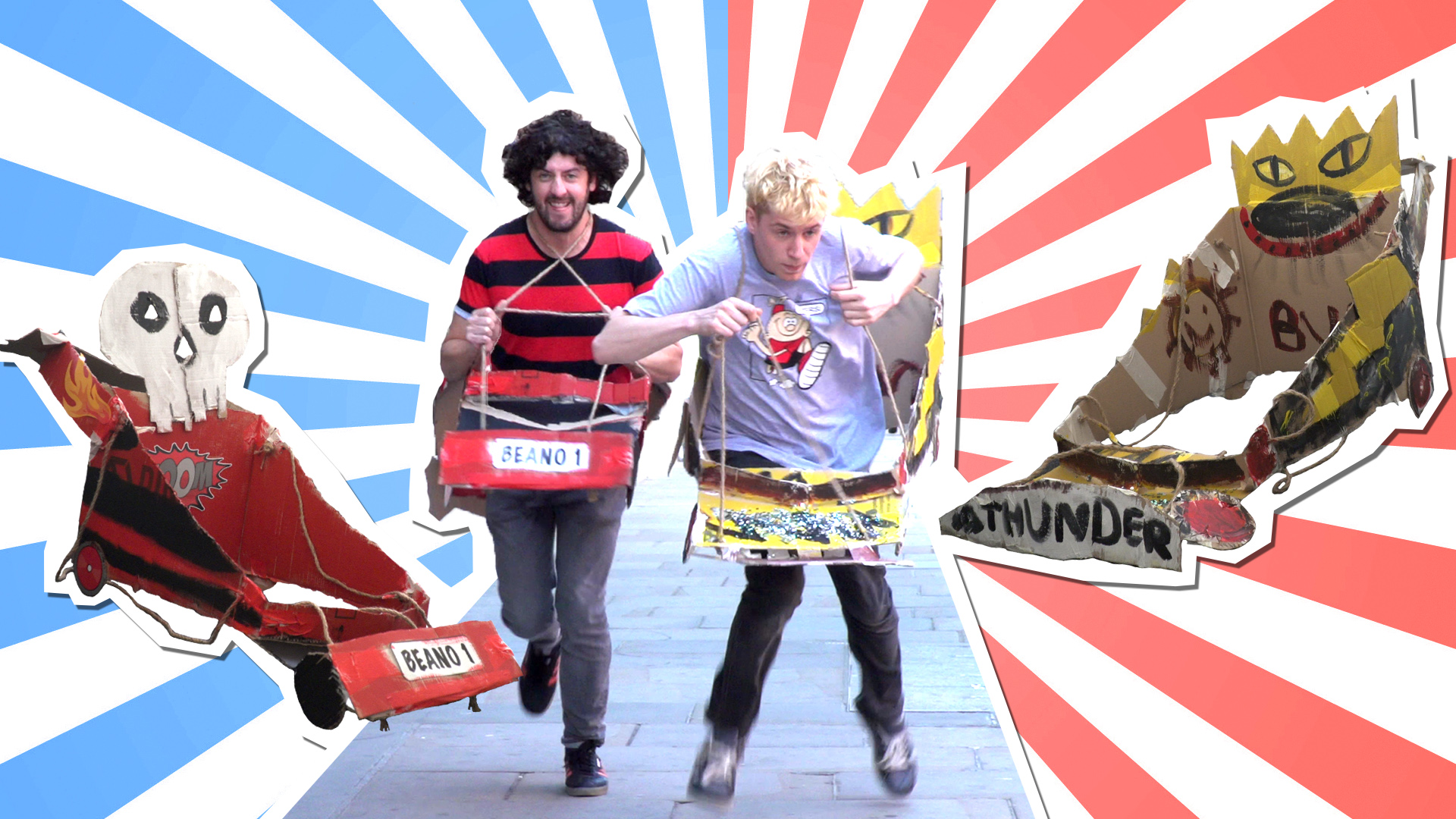 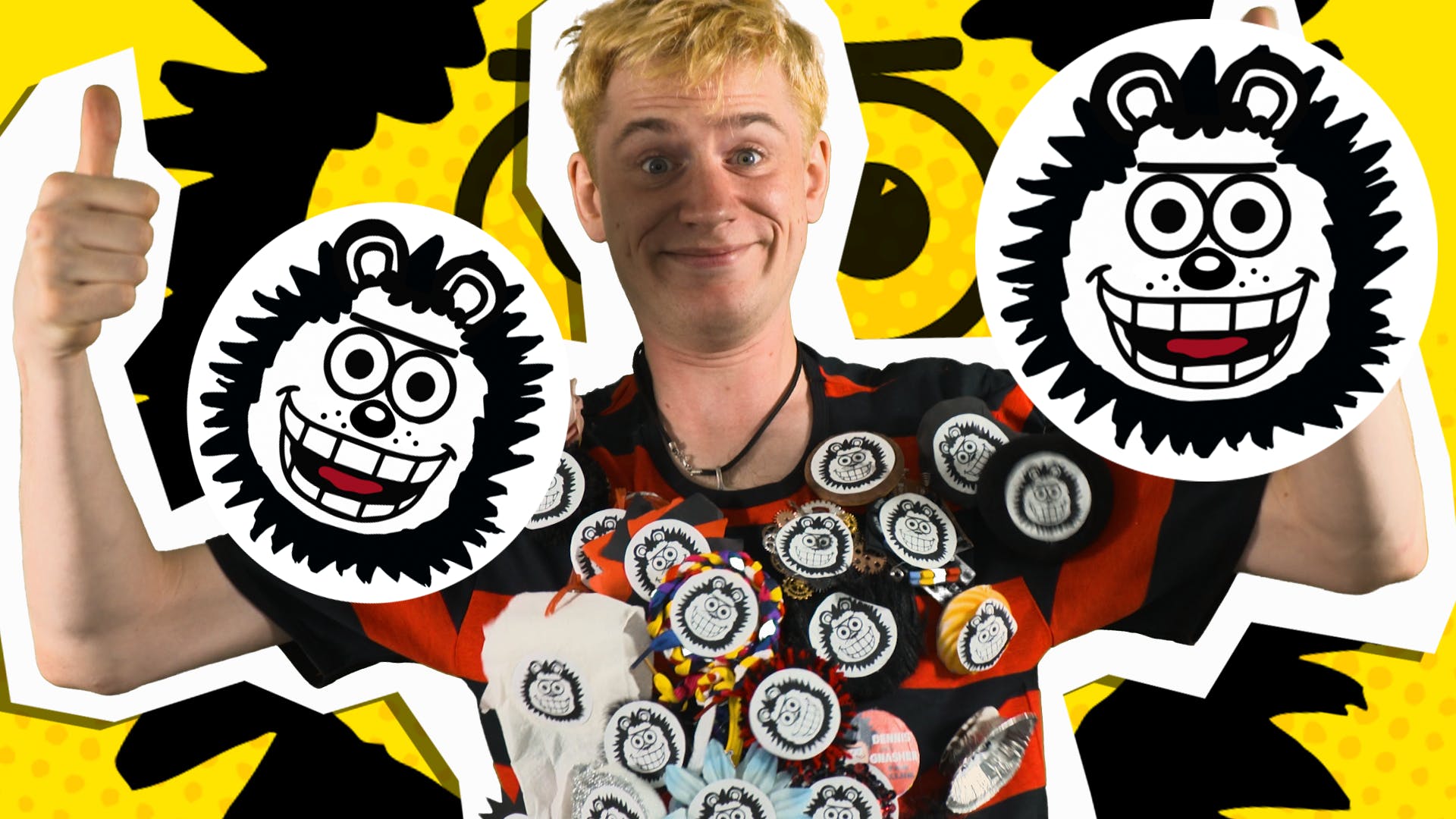 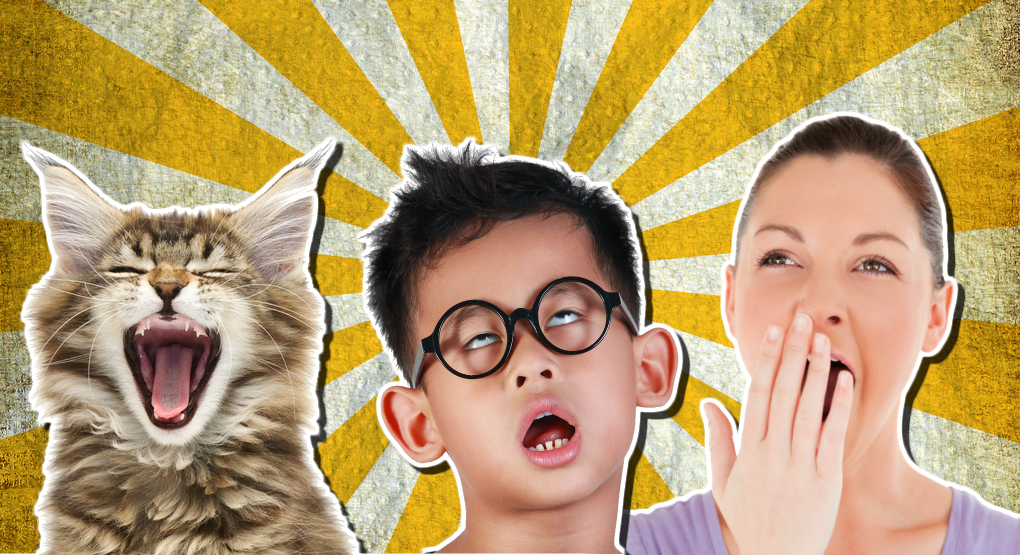 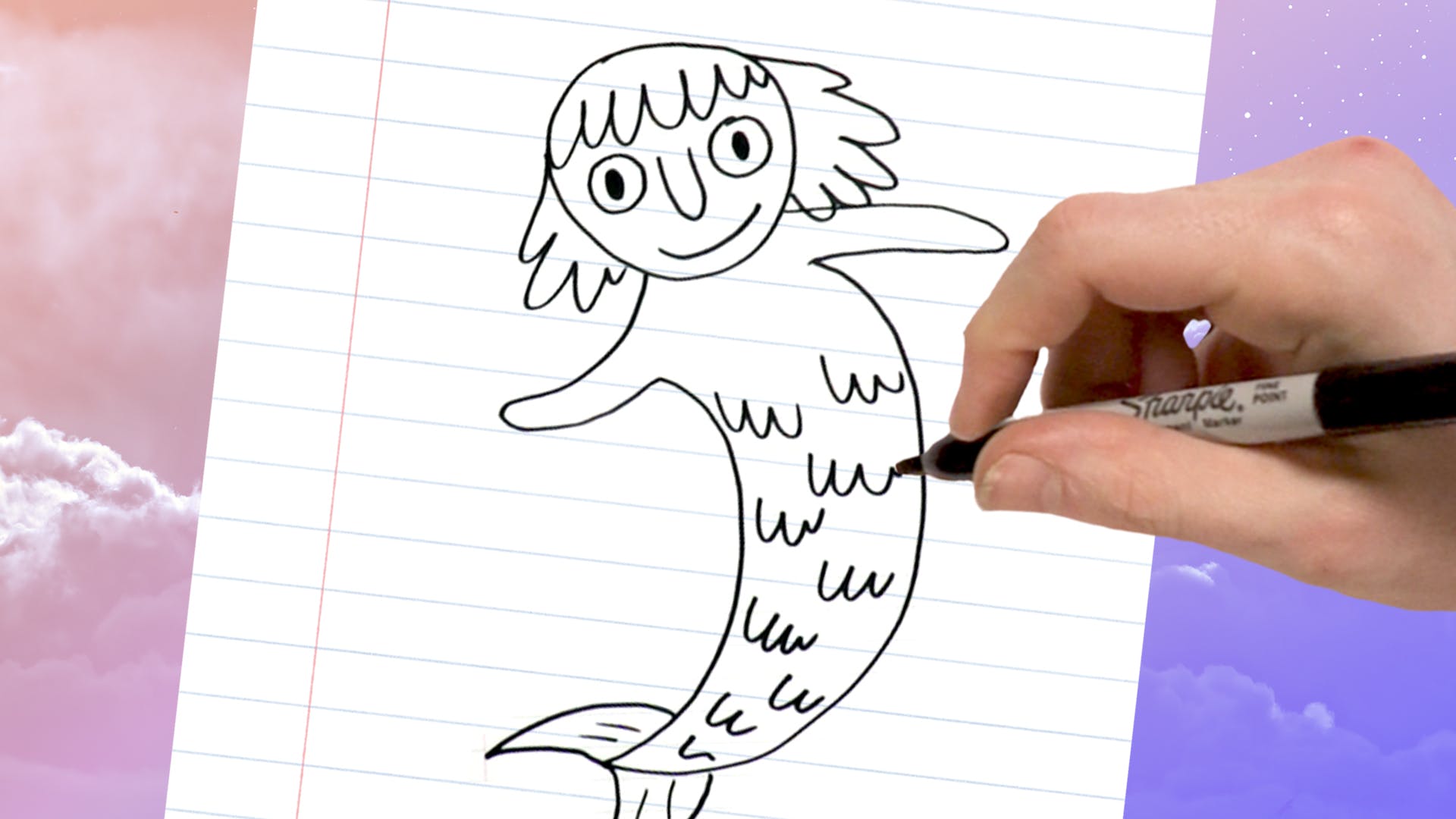 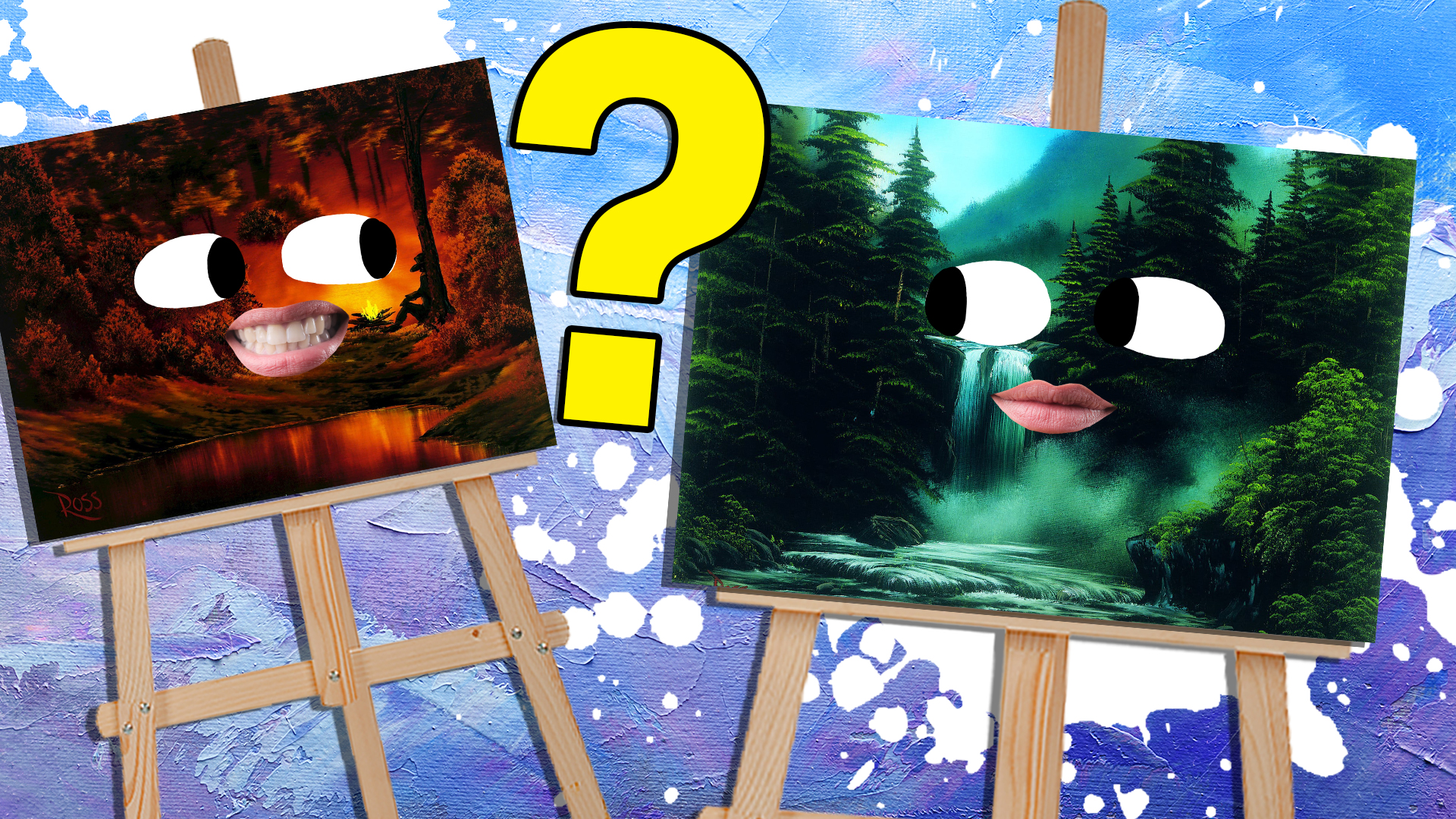 ASMR: Which Bob Ross Painting Are You Quiz?