Check out these cool rainforest facts!

The rainforest is one of the coolest places on earth! It's got some of the biggest trees, the weirdest animals and the creepiest crawlies! But do you know all these awesome things about it?  Check out these cool rainforest facts for kids and see if you learn anything new!

Why not test your geography knowledge with our Geography quizzes? And if you fancy learning more amazing stuff, check out our fun facts page!

1. Rainforests cover a tiny area, but are home to over half the worlds plants and animals!

2. The Amazon is the worlds largest rainforest

You've probably heard of the Amazon, it's pretty famous! The Amazon is in South America, where it stretches across Brazil, Columbia, Peru, Venezuela, Ecuador and other countries! That's very, very big!

3. ...And the smallest is The Bukat Nanas Forest Reserve

This rainforest (Also known as the KL Forest Eco Park) is in Malaysia and is in the middle of a city! This tiny rainforest is home to loads of cool animals and plants, and it makes your local park look a bit boring!

4. Rainforests are vital to the planet

Rainforests do loads of stuff that helps the planet. Most importantly,  because they breathe carbon dioxide, they help neutralise the C02 that humans put into the air.  In fact, rainforests are often referred to as the 'lungs of the planet' because of this. So it's vital we protect them!

5. There is a rainforest in the UK

That's right, a real one! It's not quite as exciting as the Amazon though. There are different types of rainforest, and in Scotland there's whats know as a temperate rainforest - which is colder than the ones you get in other places. Sometimes known as the Celtic rainforest, its not as exotic as other rainforests, but its still pretty cool to visit! It's home to loads of unique plants and looks pretty amazing!

6. We get lots of medicine from the rainforest

Lots of medicines that humans need to survive come from plants that grow in the rainforest, including painkillers, malaria medicine and anaesthetics are just some of the medicines that originated in rainforest plants.   It's also home to yummier things like vanilla and chocolate!

The rainforests of the world are in danger - they are being cut down for lots of different reasons; wood, cattle grazing and clearing land for development. It's also in danger from massive fires. It's estimated that 150 acres of rainforest are lost every minute. Luckily organisations, charities and governments are working hard to stop this; but there's ways you can help too! Learning about how important they are is the first step!

8. Rain can take ten minutes to reach the ground in a rainforest

The trees and plants are so thick in the rainforest that it often takes minutes for the rain to get to the ground! The upper layer of the rainforest is known as the canopy - and it's got its own little mini ecosystem going on!

You might already know about some rainforest animals like orangutans, jaguars and toucans, but its home to thousands more crazy creatures! Some of the coolest include poison arrow frogs, which are tiny, brightly coloured and deadly! There's also Amazon river dolphins, which are pink! And last but not least, the capybara, which is basically a giant guinea pig!

10. Scientists think our rainforests still have lots of secrets

Scientists reckon that there's still thousands of undiscovered animals and plants in the rainforests of the world, it's almost impossible to find them all! What kind of weird, wild animals do you think are undiscovered? 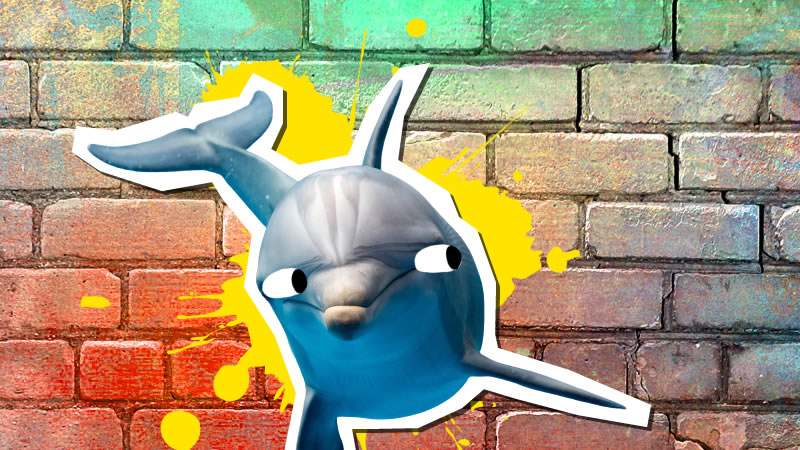 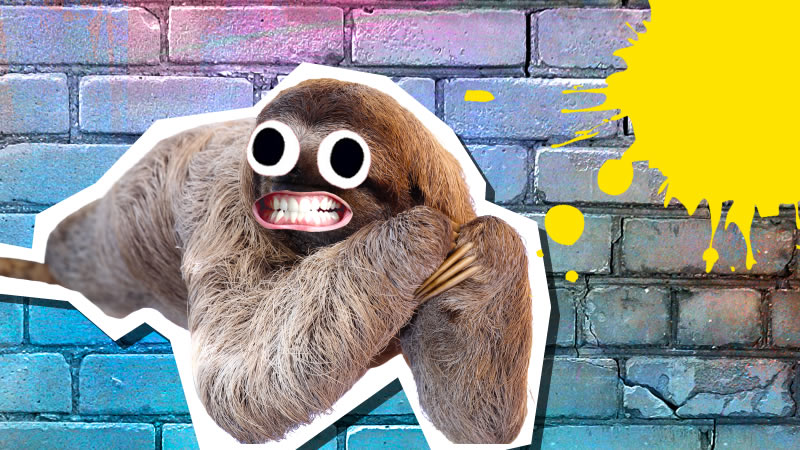