It's the debut of the Dodger! Take a look at Roger's first Beano strip, from 1953!

Illustrated by Ken Reid, this comic strip was published on 18th April 1953. Roger's appearance hasn't changed much in the last 60 years.

After the first black and white strips, Roger's checkered shirt would sport the same red and black Beano colours as Dennis and Minnie's jumpers. 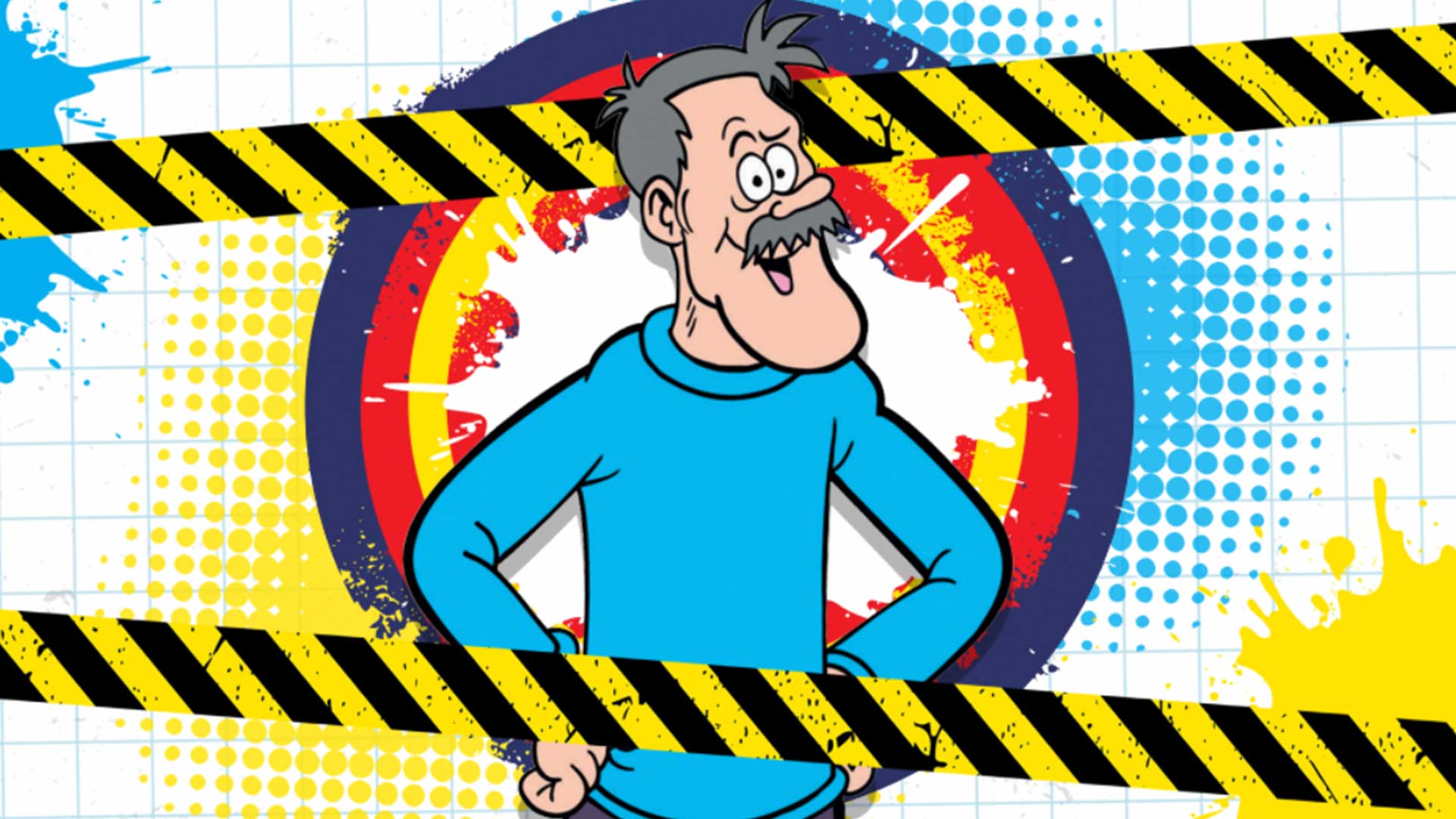 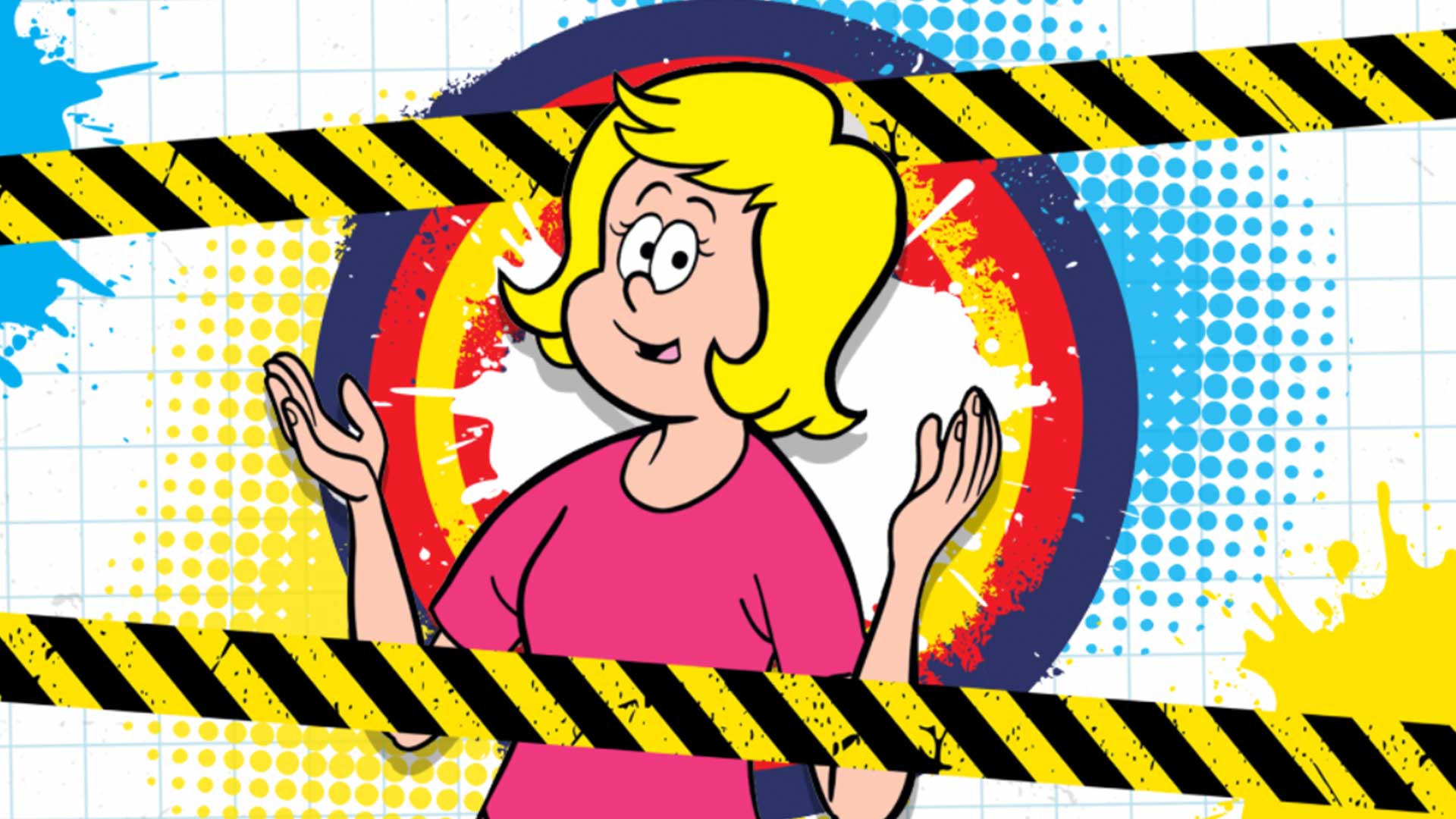 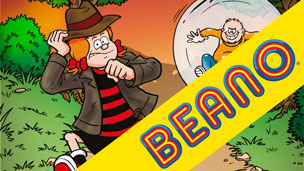 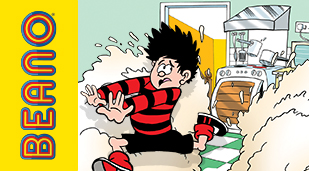 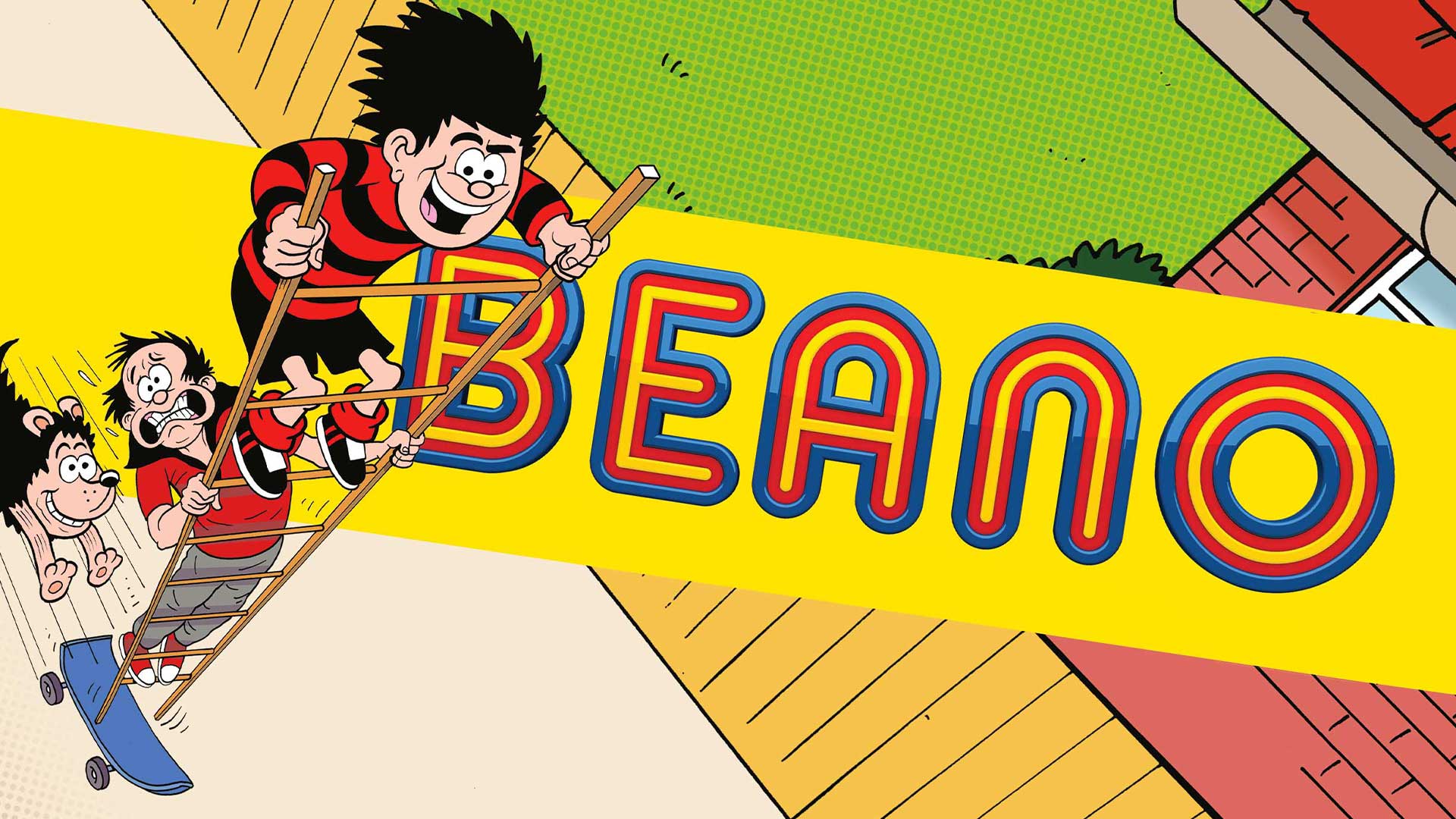 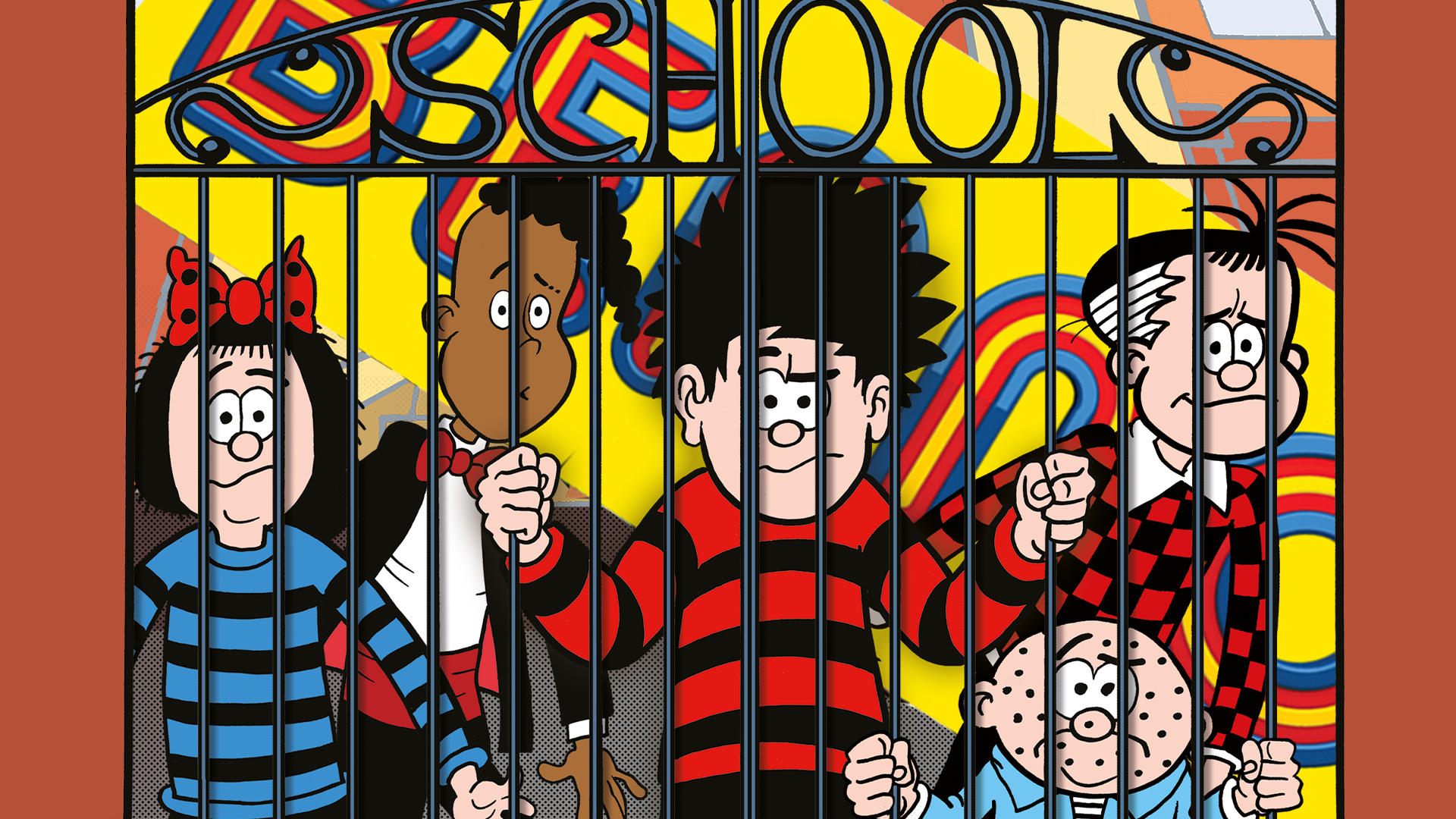 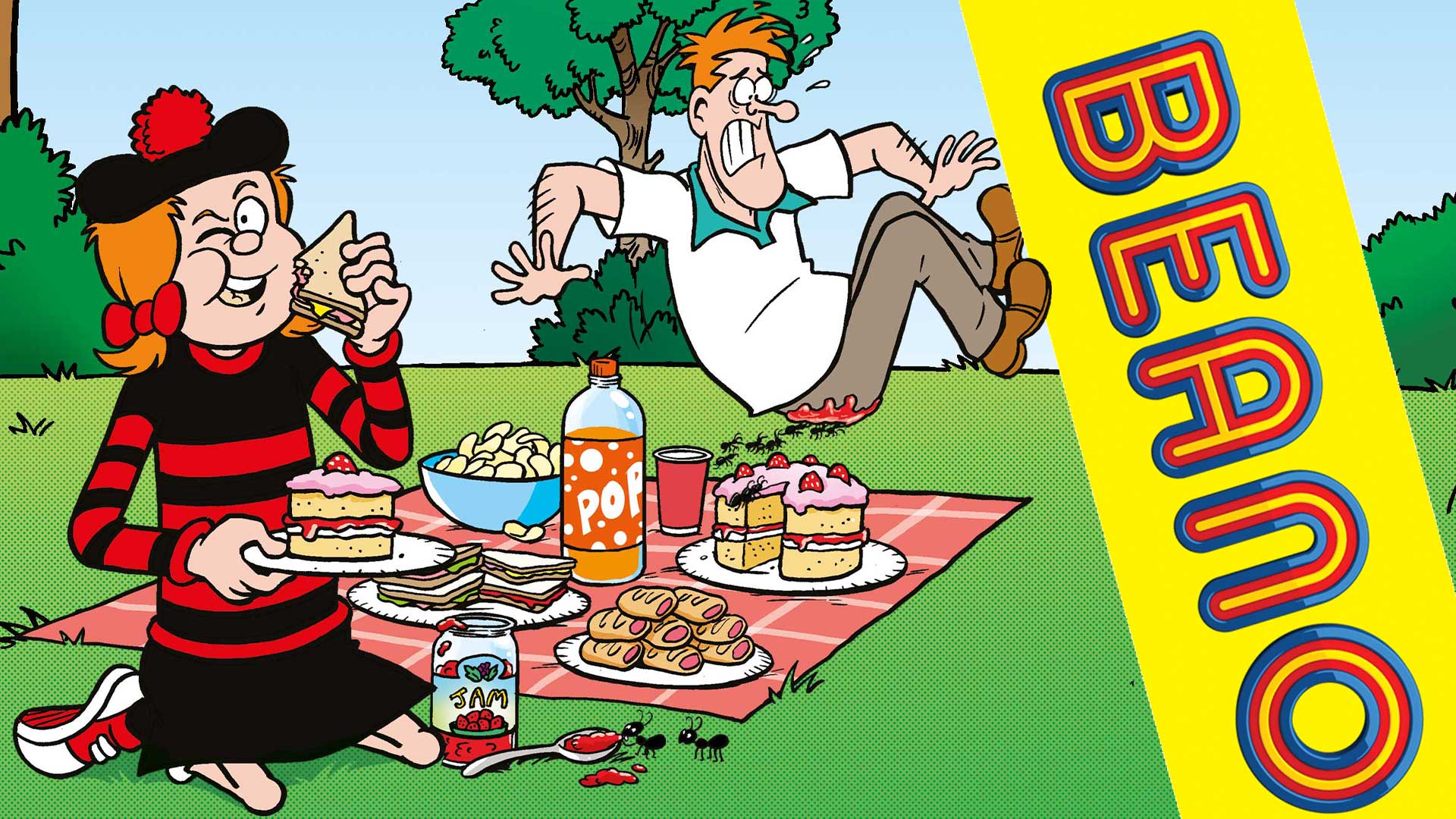 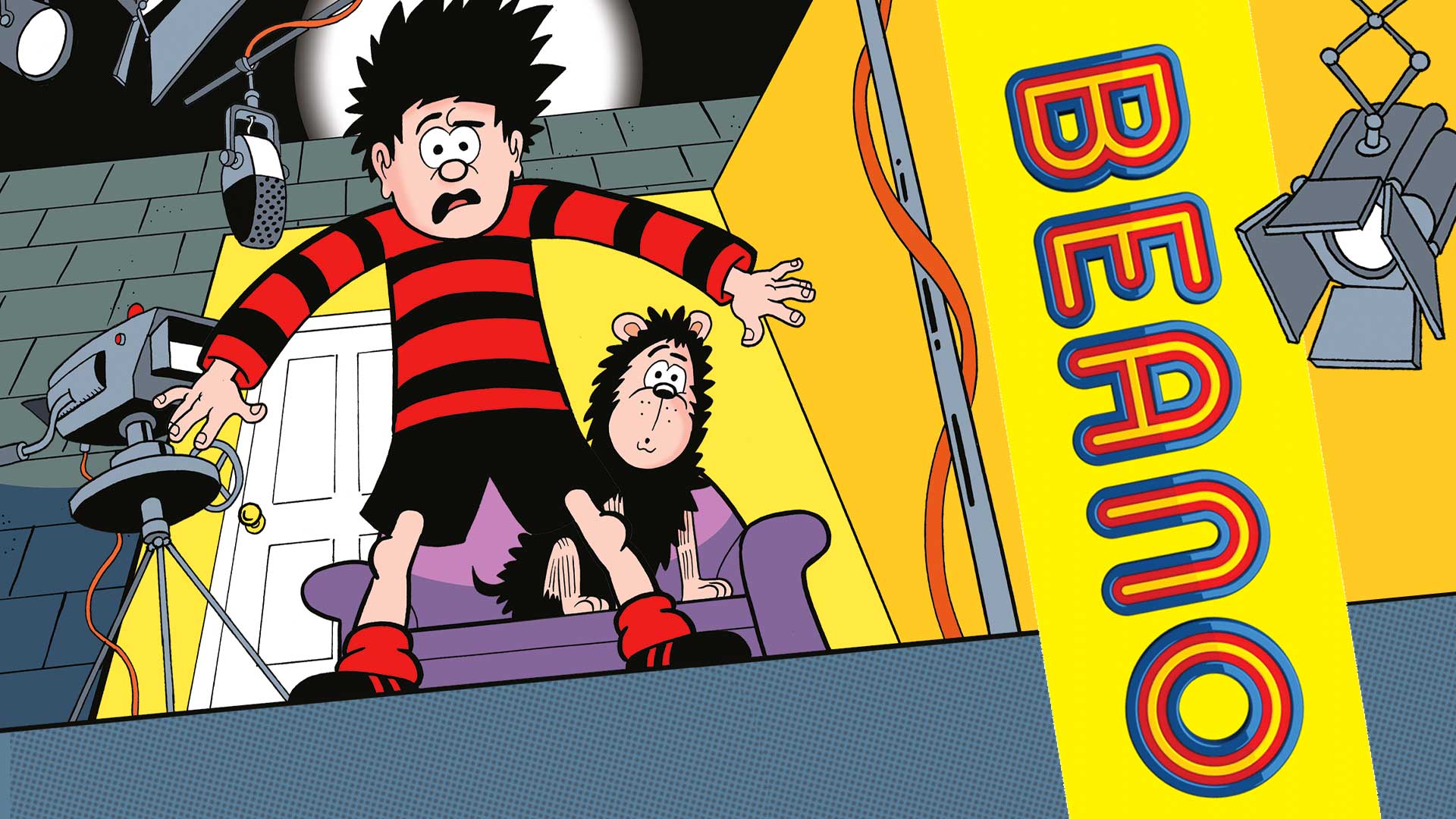 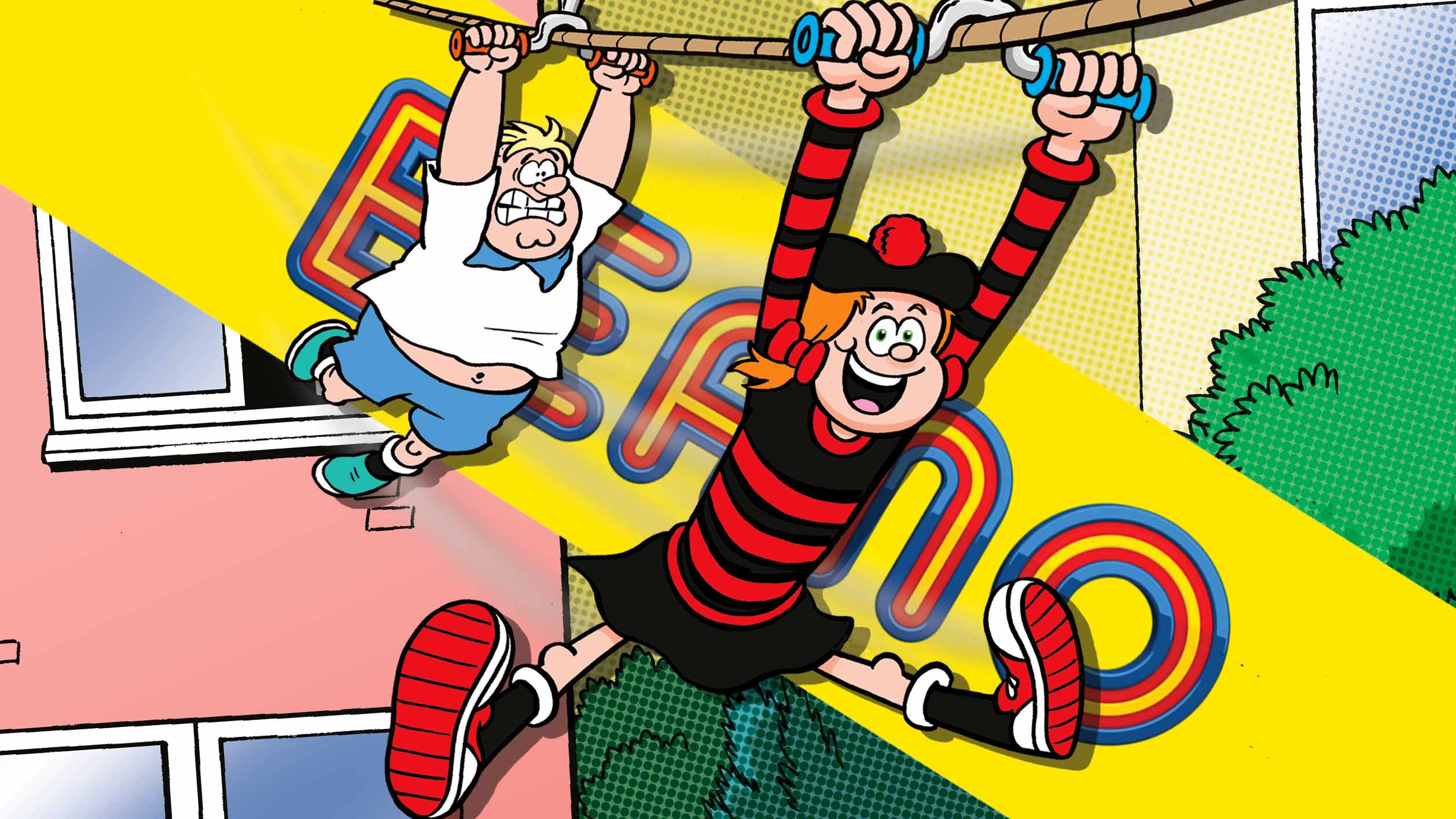