He's Harry's best pal and a top-notch wizard, but how much do you really know about Ron Weasley?

WARNING! This list contains spoilers – so if you’ve not read all the Harry Potter books or seen all the films yet, maybe best check out something else first!

1. JK Rowling thought of Ron on a train

Ron was one of the very first characters JK Rowling thought up - on a train from Manchester to London. Other original characters included Hagrid, Peeves and Nearly Headless Nick. Oh, and Harry of course. What's amazing is she didn't have a notebook at the time, so came up with them all in her head - and thankfully didn't forget them!

JK Rowling's inspiration for the name Ron Weasley comes from the animal weasels. A little known fact is that JK Rowling loves this family of animals - and it includes weasels, badgers, otters, ferrets and mink.

Ron has a little-know middle name, Bilius! It sounds a bit like "Billious" which is to do with being sick. What a difference a couple of letters make!

This means nobody in Ron's family is a muggle. But unlike some other wizards, the Weasleys don't see any problem with muggles or half-bloods. They even use their family home as the Headquarters for the Order of the Phoenix. Definite good guys, then!

Ron is from a family of high achievers, with older brothers who have all done great things. Bill was Head Boy, Charlie was Quidditch Captain, and Percy a Prefect. So Ron always had his work cut out for him, but he definitely managed to make his parents proud in the end. Having lots of older brothers also meant he had a lot of hand-me-downs, like Scabbers the rat!

...Are the Weasley's favourite Quidditch team. Not only are they also from Devon, but their team colours are bright orange. They were made for the Weasleys! Unfortunately, they've not won the Quidditch cup since 1892. Ooh err.

Rupert Grint, the actor wh plays Ron, always dreamt of becoming an ice cream man before he bcame an actor. Now, he's fulfilled his dream and bought an ice cream van for a laugh! Sometimes he even drives round in it giving out free ice creams to kids!

8. Rupert is also an arachnophobe

That means he's scared of spiders. He says even plastic ones freak him out - so filming the scene with the giant spider Aragog must've been horrible!

Ron is one of JK Rowling's favourite characters. Not only does she love ginger hair (she often dyes her own hair ginger), but she made Ron's Patronus a Jack Russell dog - after a pet Jack Russell she had. Awww!

There you go. What an important couple of facts that was!

And not just because they're made of chocolate (although we already know how much Ron likes his food). He's really into collecting the cards that come with them too - and his card collection is gigantic - over 500 cards!

Ron's greatest achievement (even according to him) was getting his own chocolate frog card. He's not the only famous Wizard to think this, either - Dumbledore agreed too!

Ron has a hand-me-down wand from his older brother, but then got his own one from Ollivander's later on. Always handy to have a spare!

15. He's got a massive appetite

You might've guessed this one already but Ron loves eating, and always goes back for more at dinnertime. Especially during those big Hogwarts banquets!

Everyone knows that Ron and the other Weasleys showed Harry how to get onto platform 9 and 3/4. But actually the first magic friend Harry ever had wasn't Ron - but the man mountain Hagrid!

We have NO idea why. But he does!

We do know why - it's because he always gets a maroon coloured jumper for Christmas every year. That's reason enough.

19. Ron didn't get an Owl until third year

...And not until right at the end of third year too. It was then that Sirius Black gave him Pigwidgeon though, so definitely worth the wait!

20. Ron was almost killed off

JK Rowling said in an interview that she almost killed Ron off at the end of Deathly Hallows. Sheeesh. Just imagine!

Dumbledore looks relieved to hear this... but, no...better not tell him. Awkward. 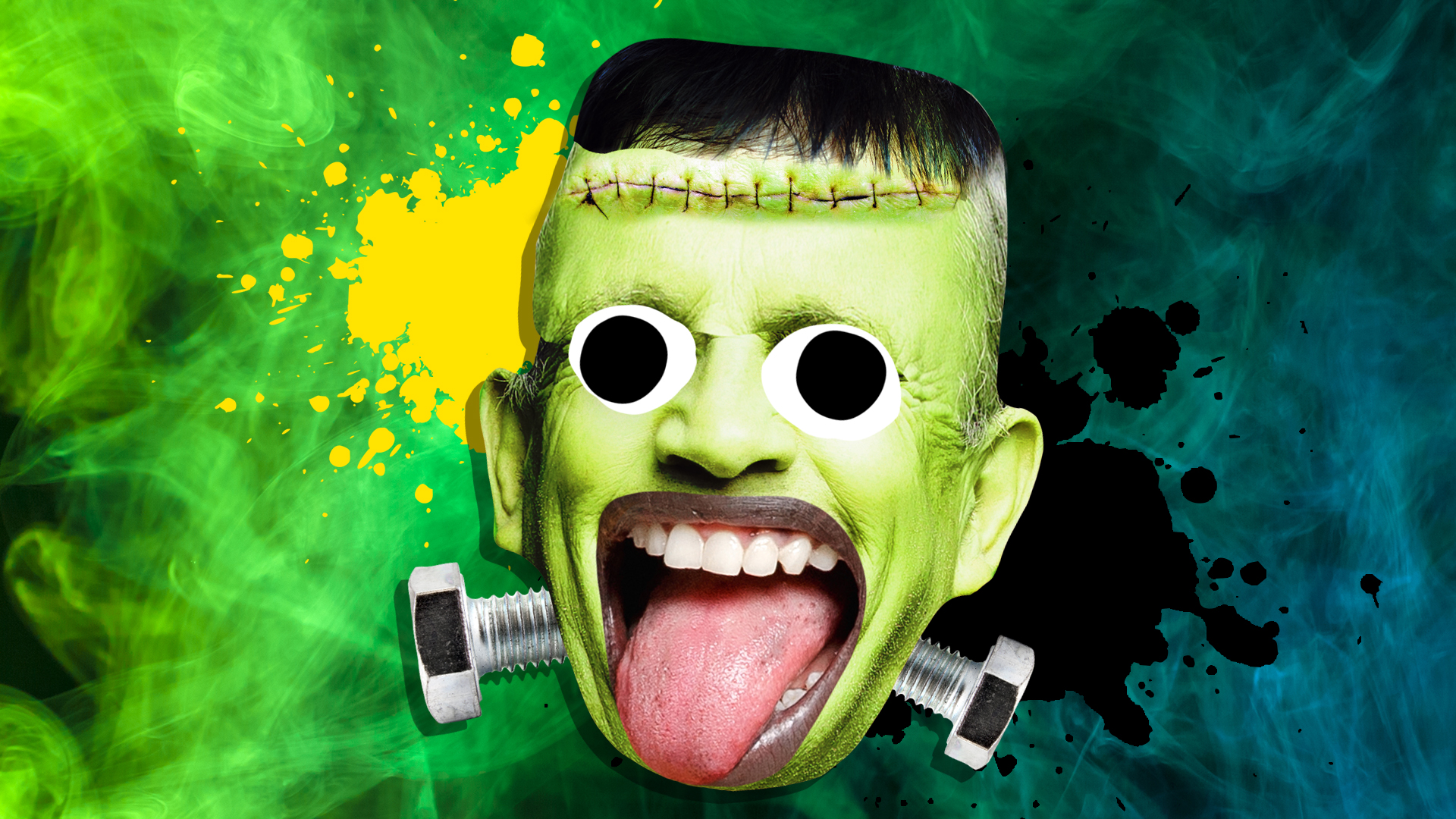 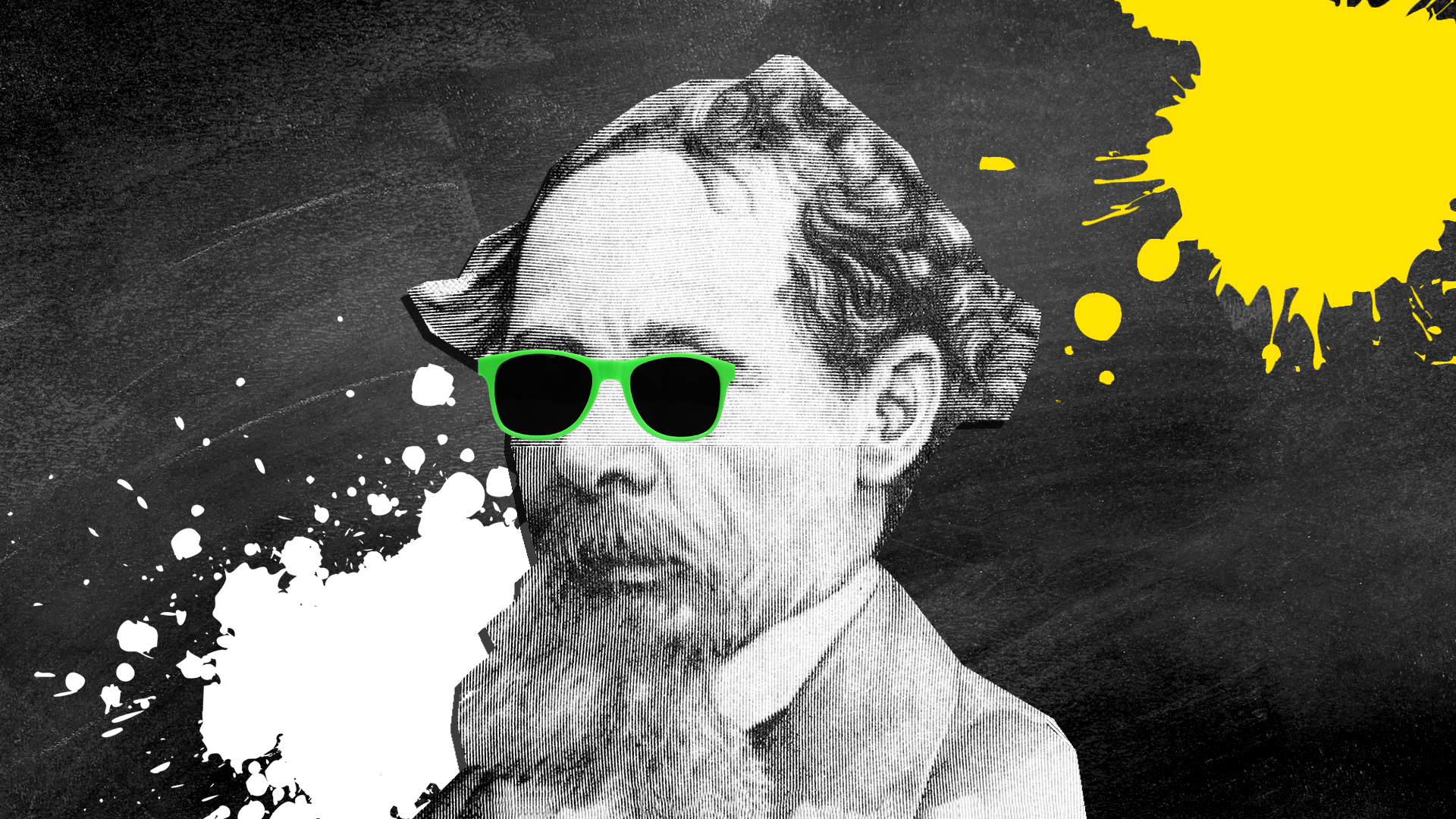 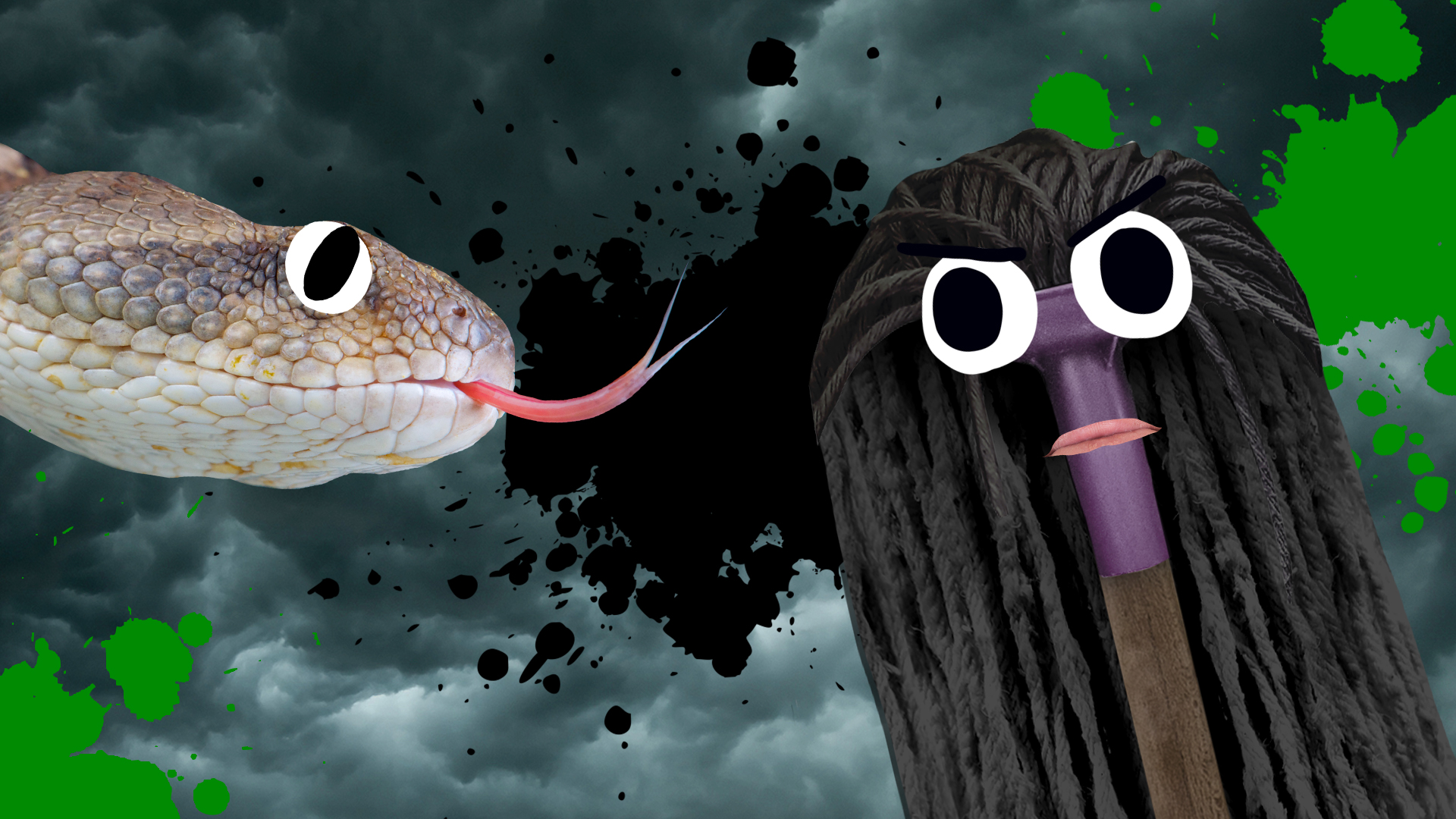 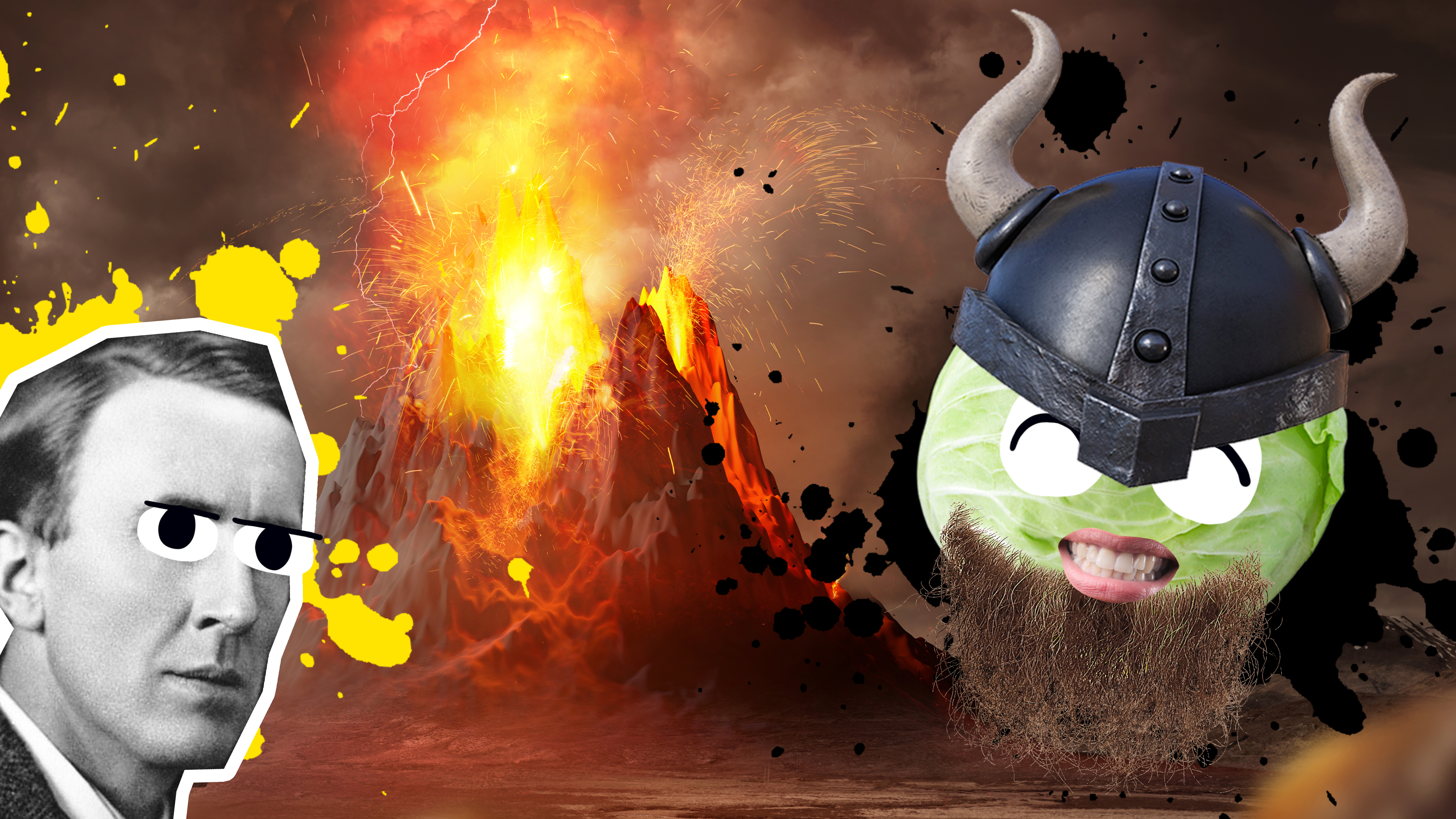 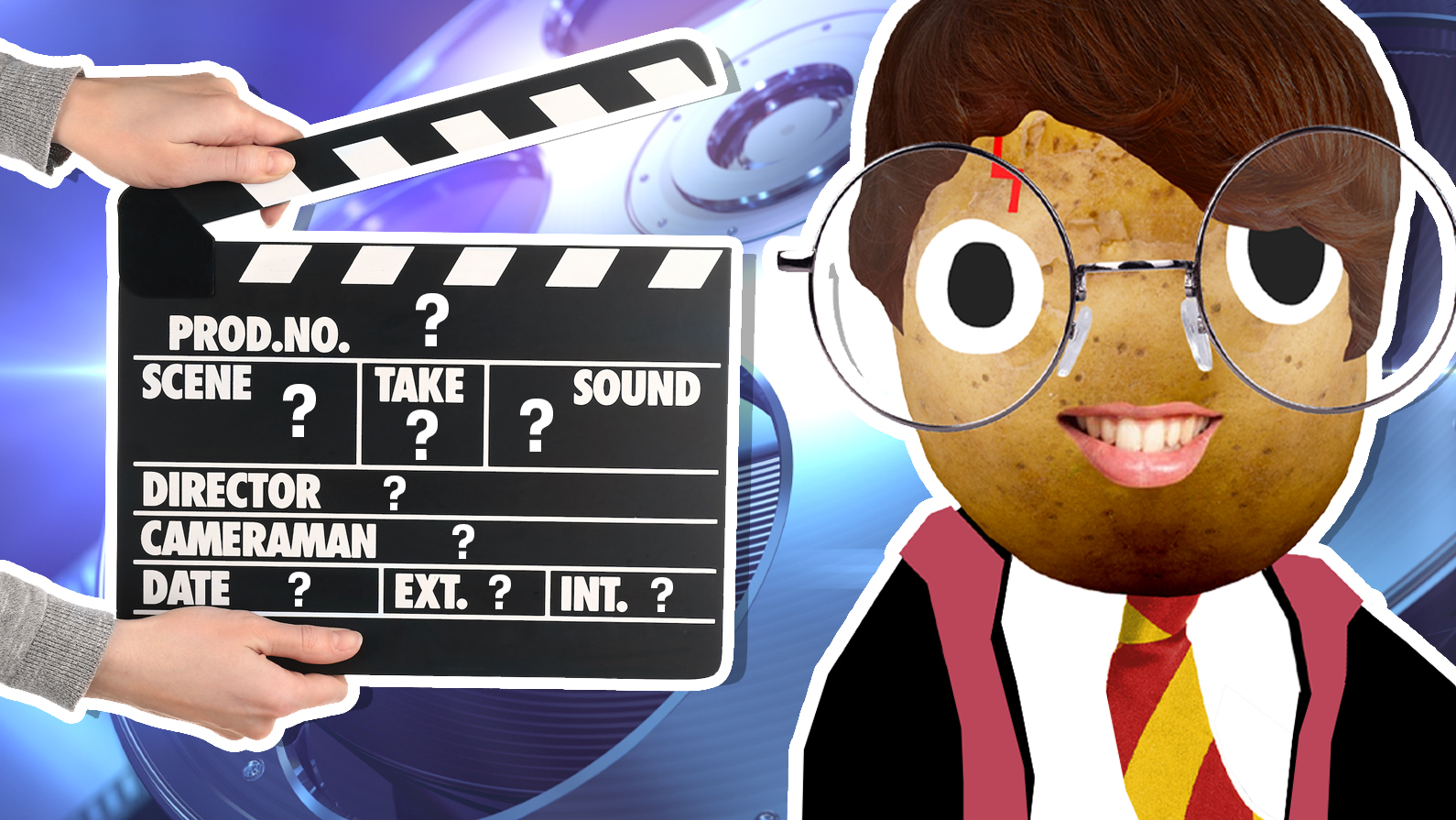 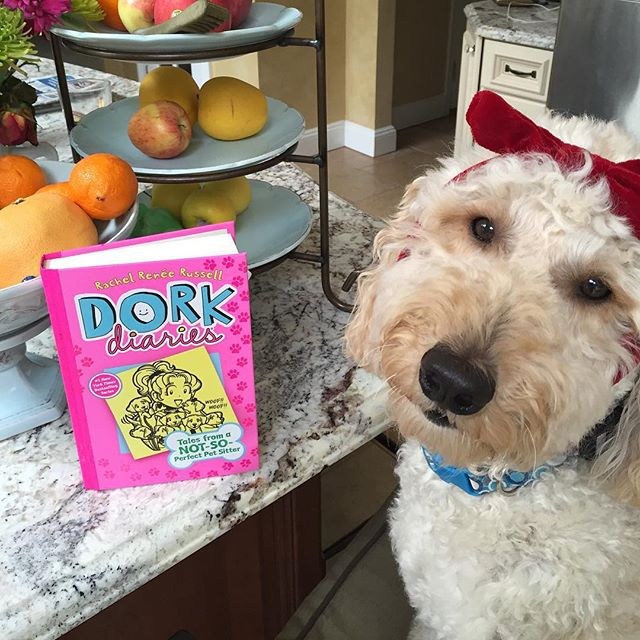 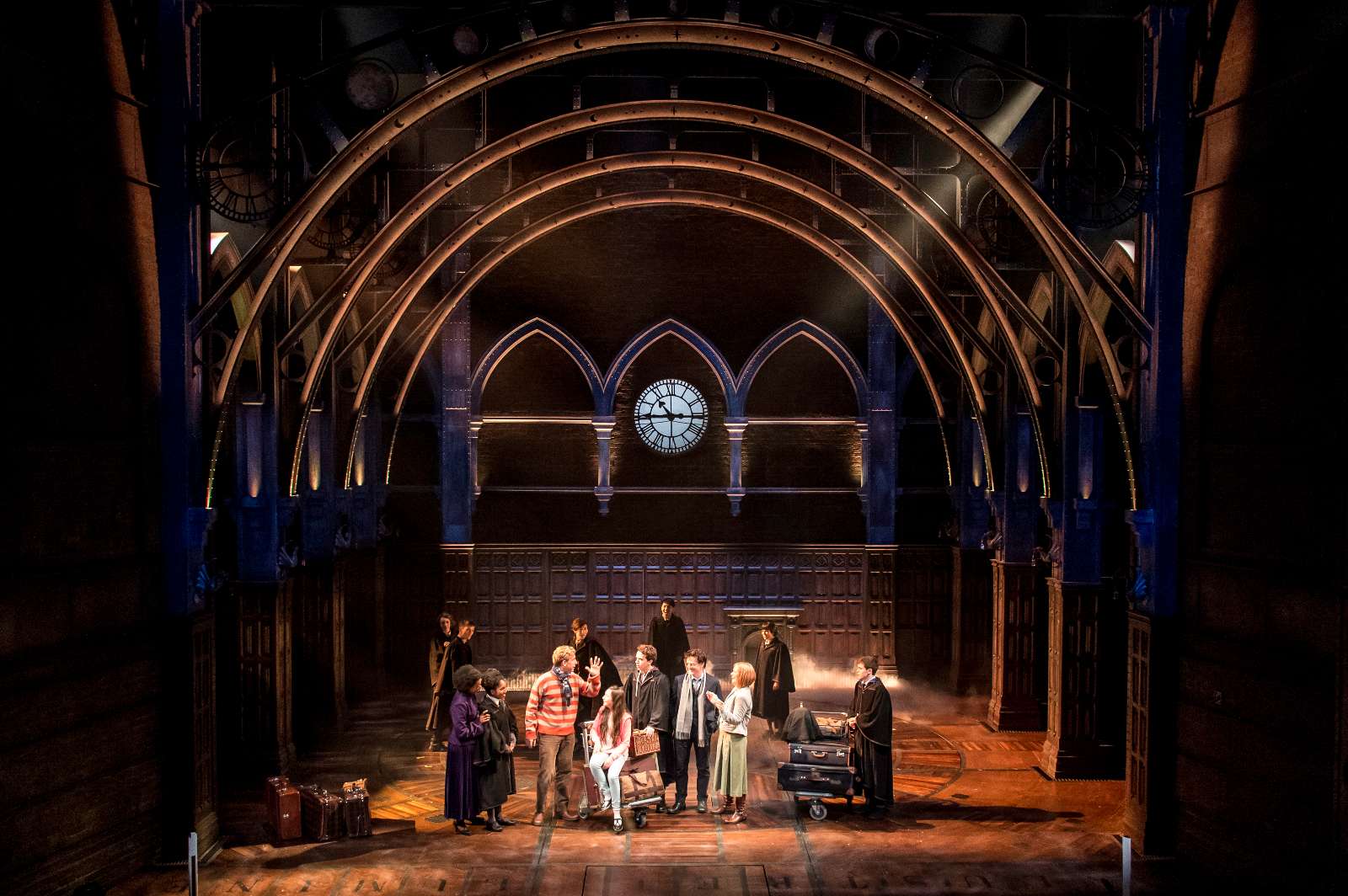 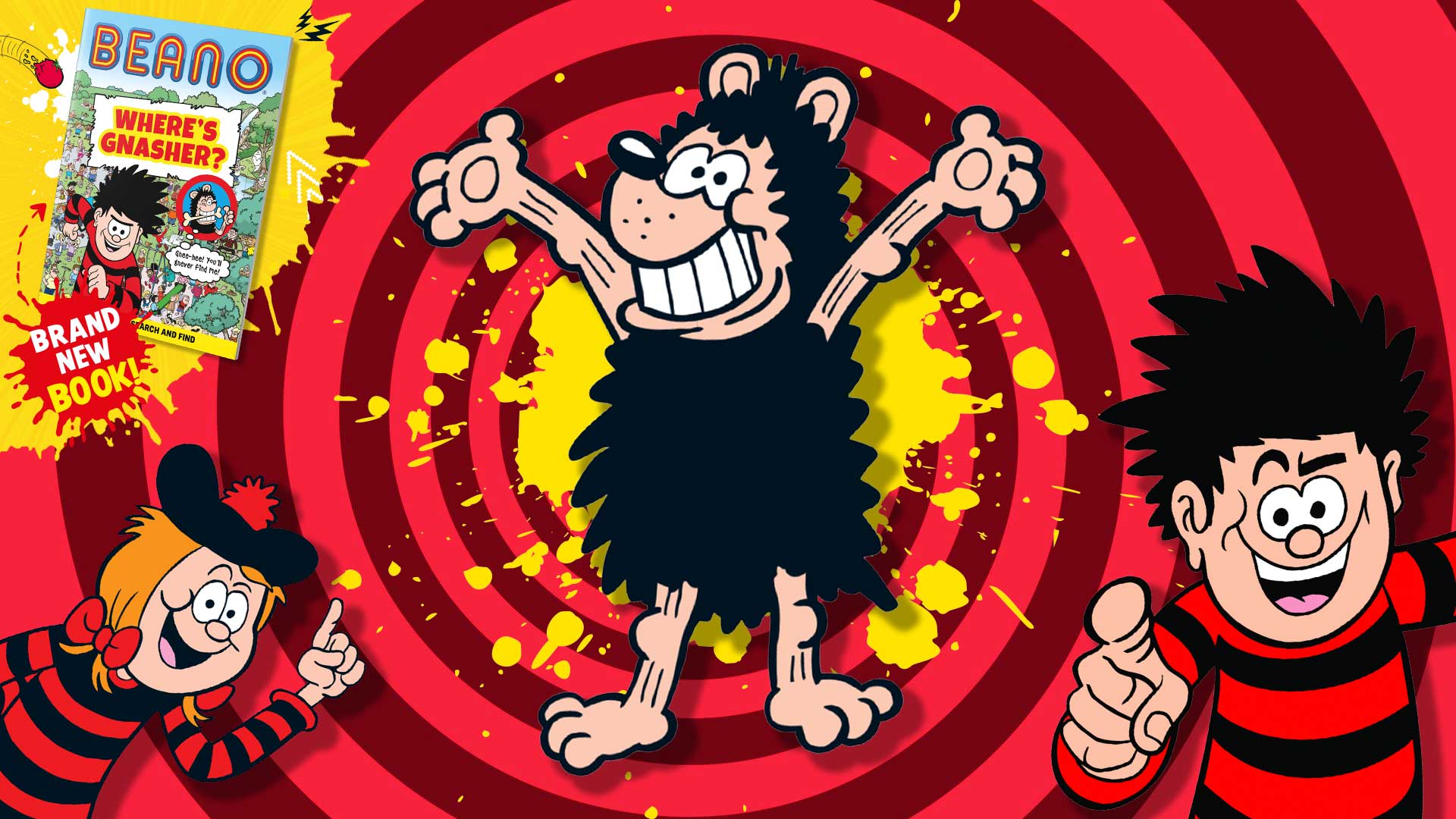 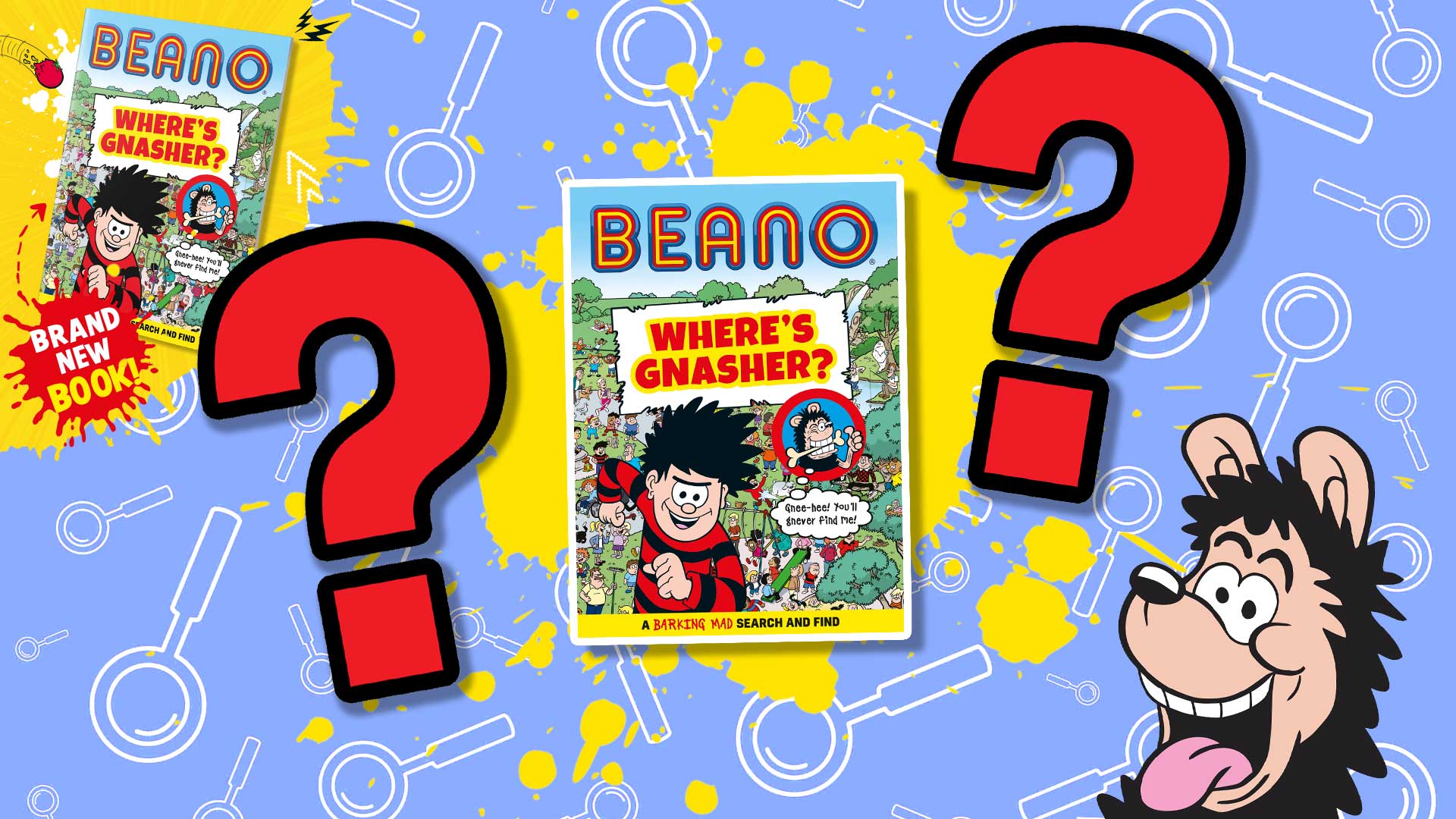 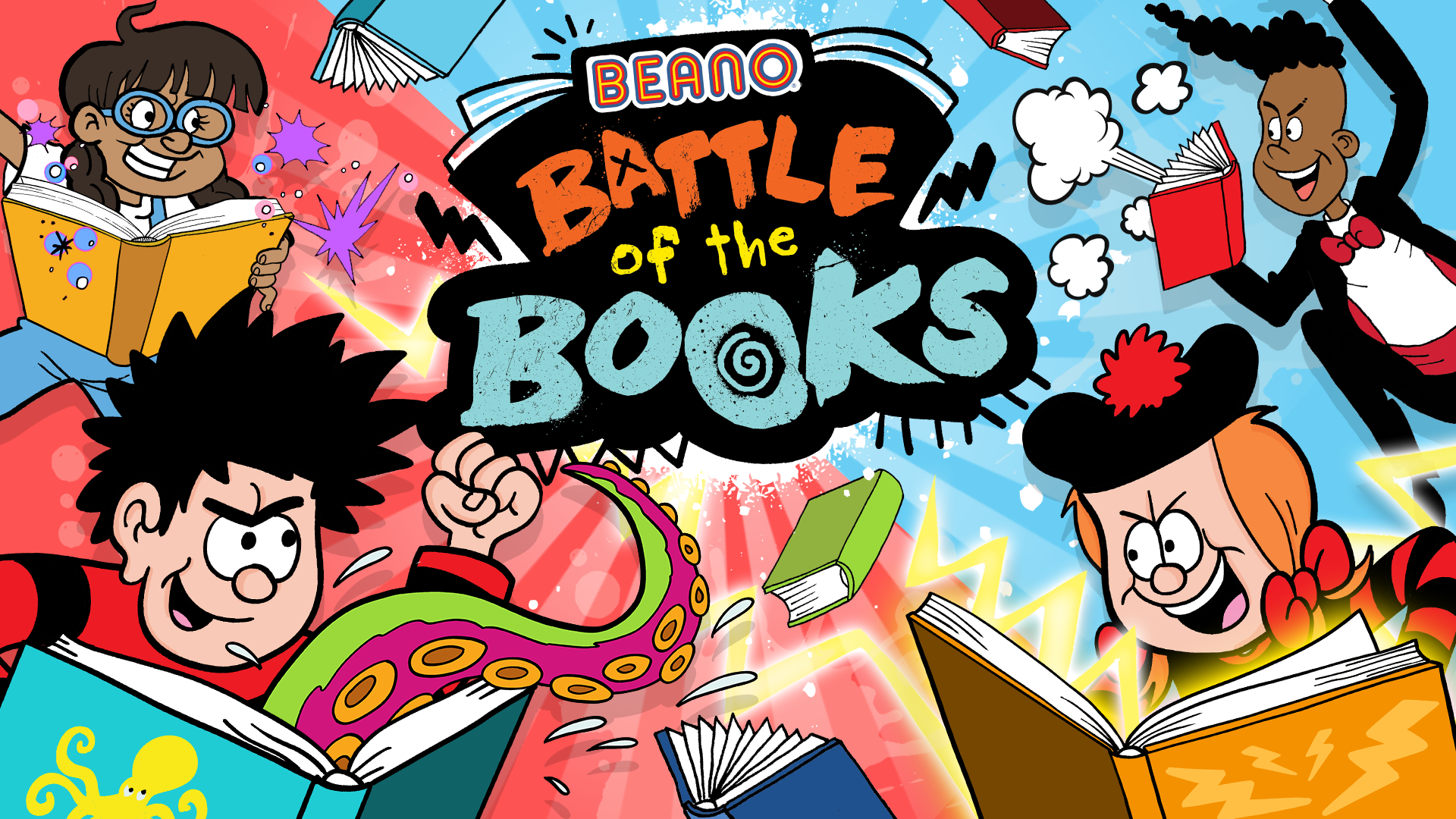 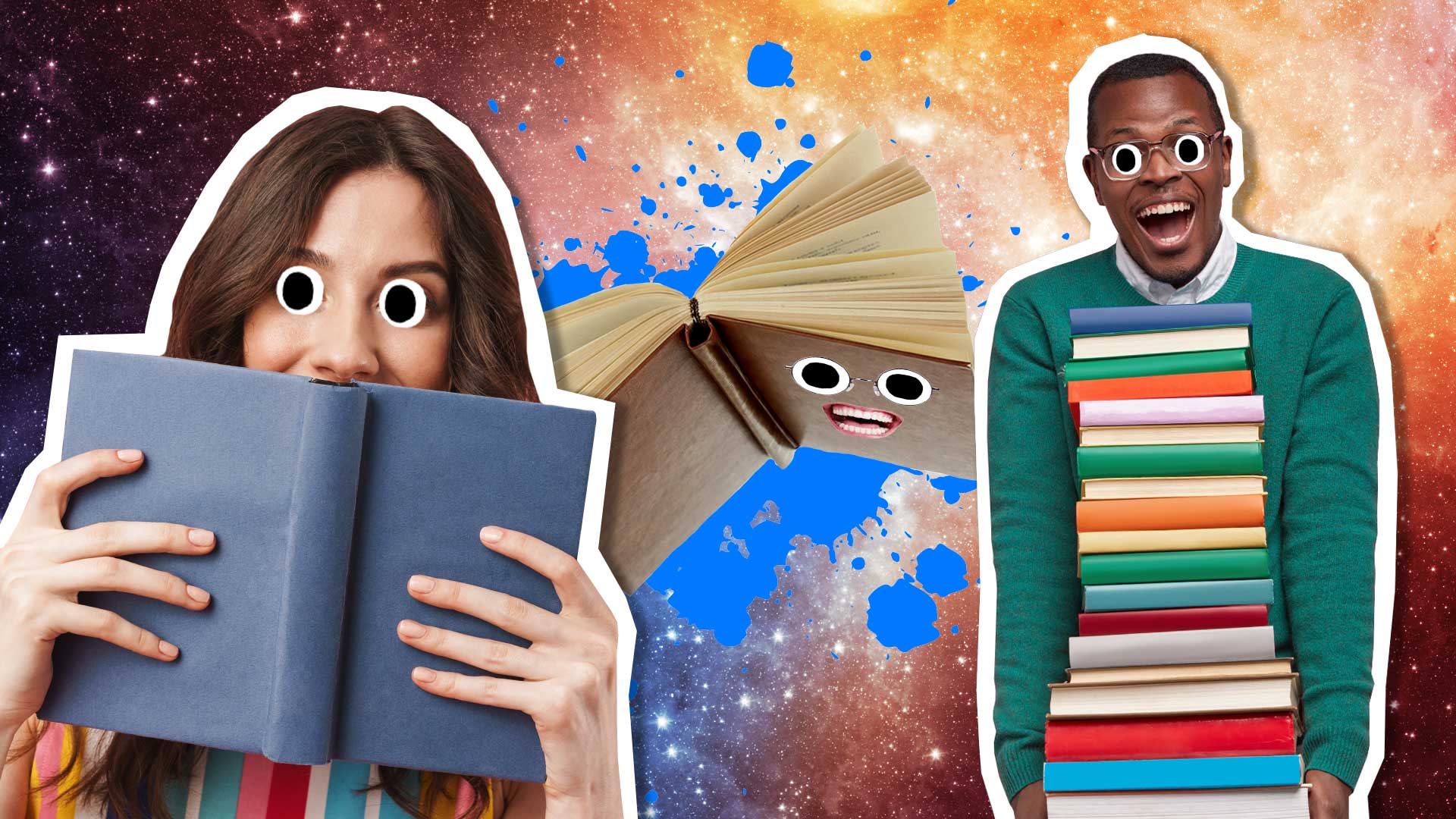 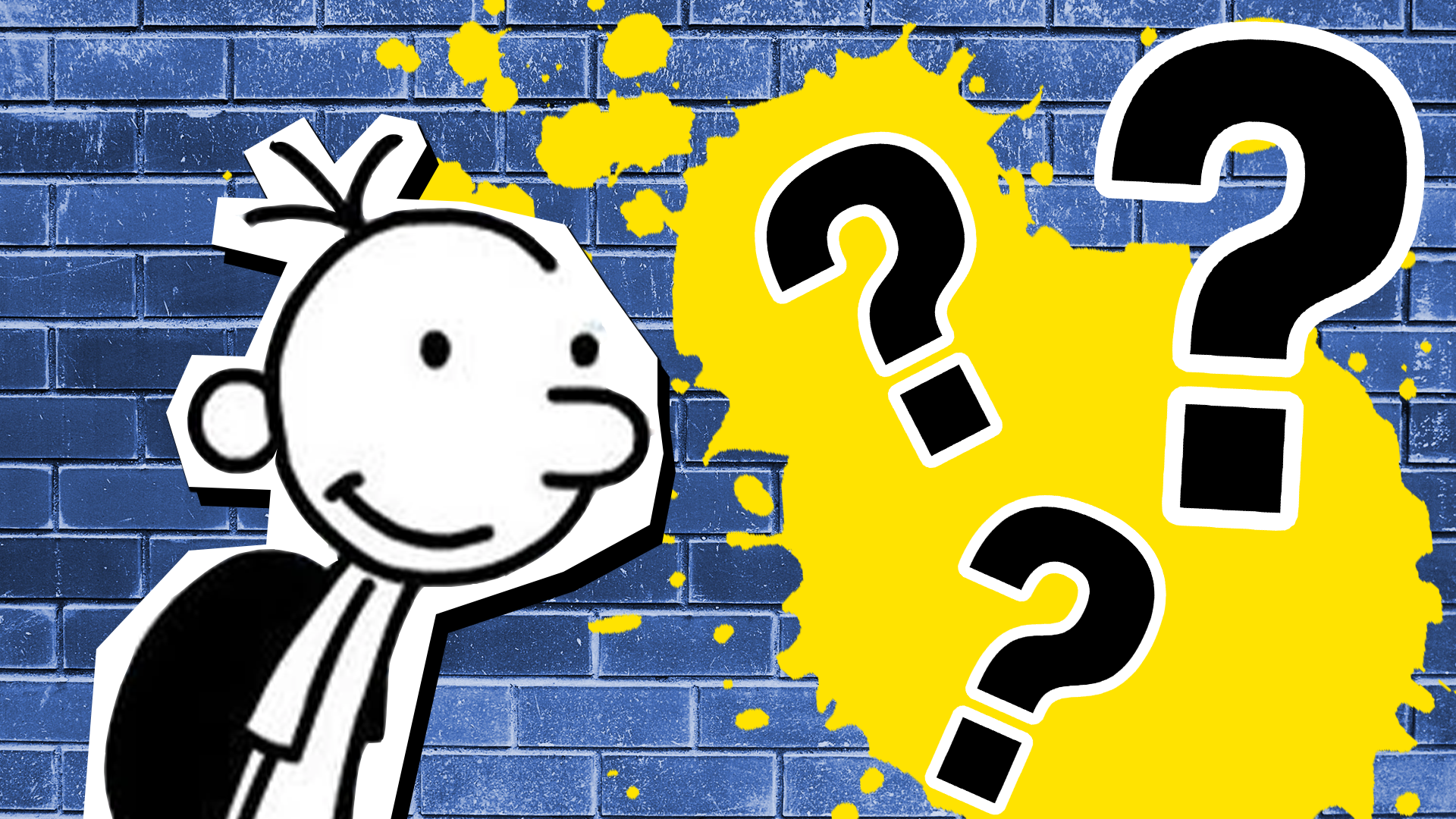