Take a deep breath and dive in to these unbelievable sea facts!

...is actually underwater! It's called the mid-Oceanic ridge and it snakes around all the world's continents for an incredible 56,000 km. That's ten times longer than the Andes mountain range in South America!

2. There are lakes and rivers UNDER the sea!

As well as giant mountains, there are huge pools of super-salty water on the sea bed. Because they're so salty they don't mix with the water above it, which creates whole systems of lakes and rivers underneath the sea. Only certain kinds of sea worms and bacteria can live it them, and anything else unlucky enough to wander in will instantly die. Marine biologists have named this one in the Gulf of Mexico the Hot Tub Of Despair - and it's FULL of dead crabs. Yikes.

3. Sea otters have a secret pocket of skin in their armpits

They use it to store leftover food! Gross!

Flounders are like sea chameleons, and can change their colours to hide from predators. They're so good at it they can even blend in with a chess board!

There's actually a tiny amount of gold dissolved in sea water. It's about 1 or 2 parts gold to a trillion parts sea water. As tiny as that sounds, there's enough sea water on Earth for everyone to get about 4 kilos of gold EACH - if we could work out how to extract the gold. Which we can't. Sorry!

Well, this one seems obvious. But did you know they've been around longer than the dinosaurs and have survived 5 mass extinction events? Not bad for something with no brain, heart, blood, bones or eyes!

Pigs aren't typical sea creatures, but there's a deserted island in the Bahamas that's full of them! These tropical porkers are pretty keen swimmers when they're not relaxing with their trotters up!

8. Glow in the Dark Beaches

There's an island in the Maldives in the Indian Ocean where the waves glow bright blue at night! It might look like an alien invasion but is actually caused by a kind of glow-in-the-dark plankton, called dinoflaggelates.    Interesting.

At night, Parrotfish wrap themselves in a bubble of snot - so predators won't smell them whilst they're sleeping. It's a bit gross, but better than being eaten! 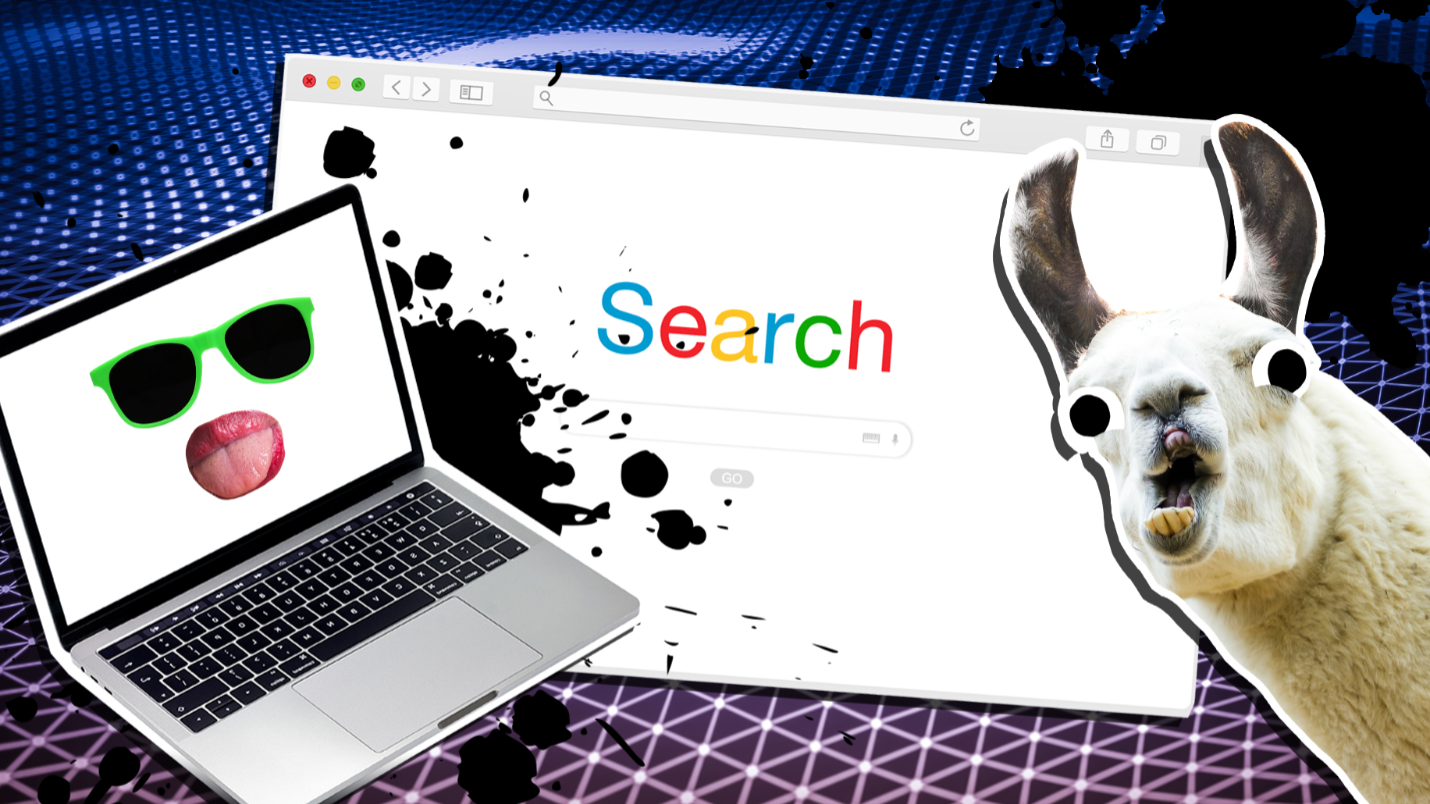 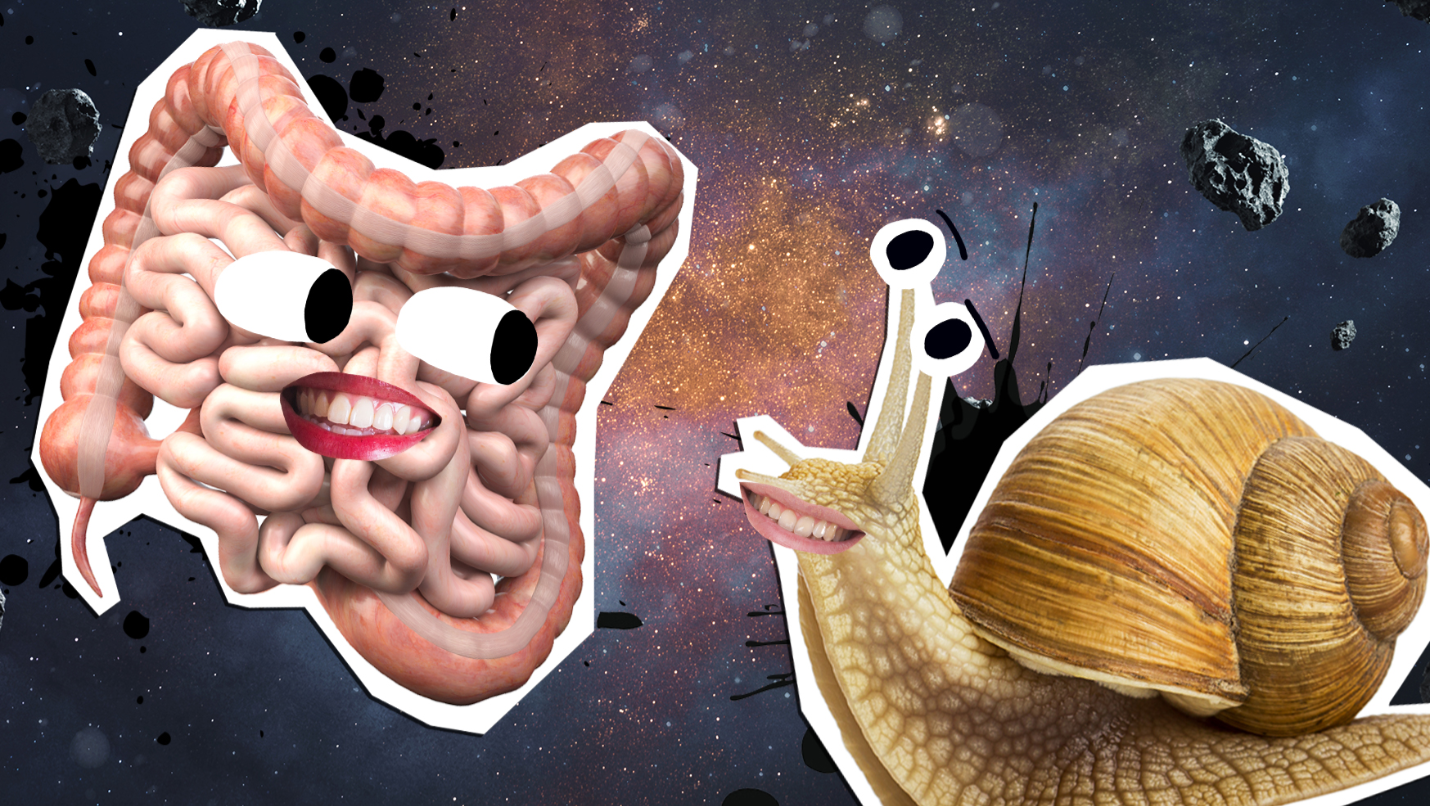 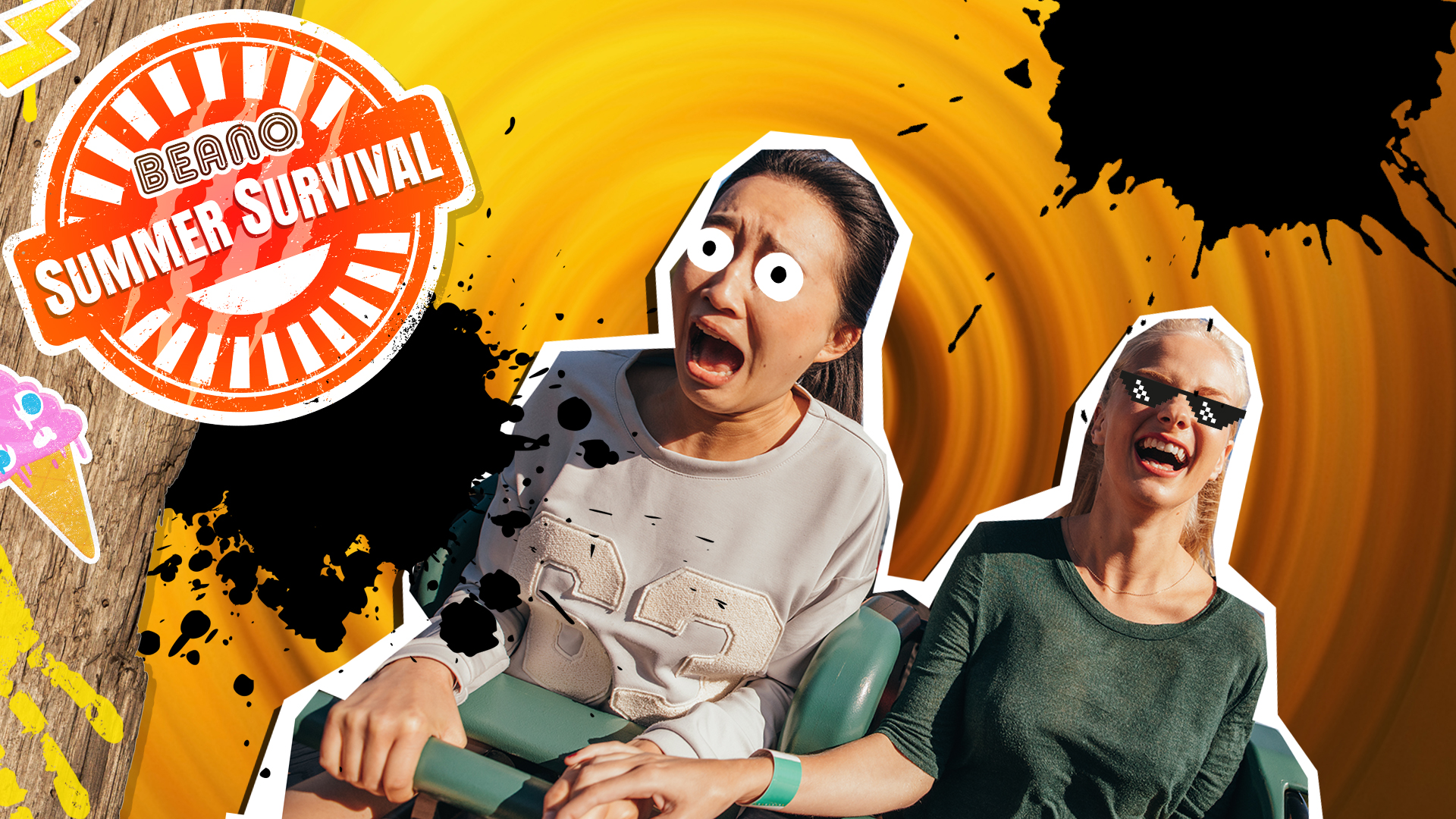 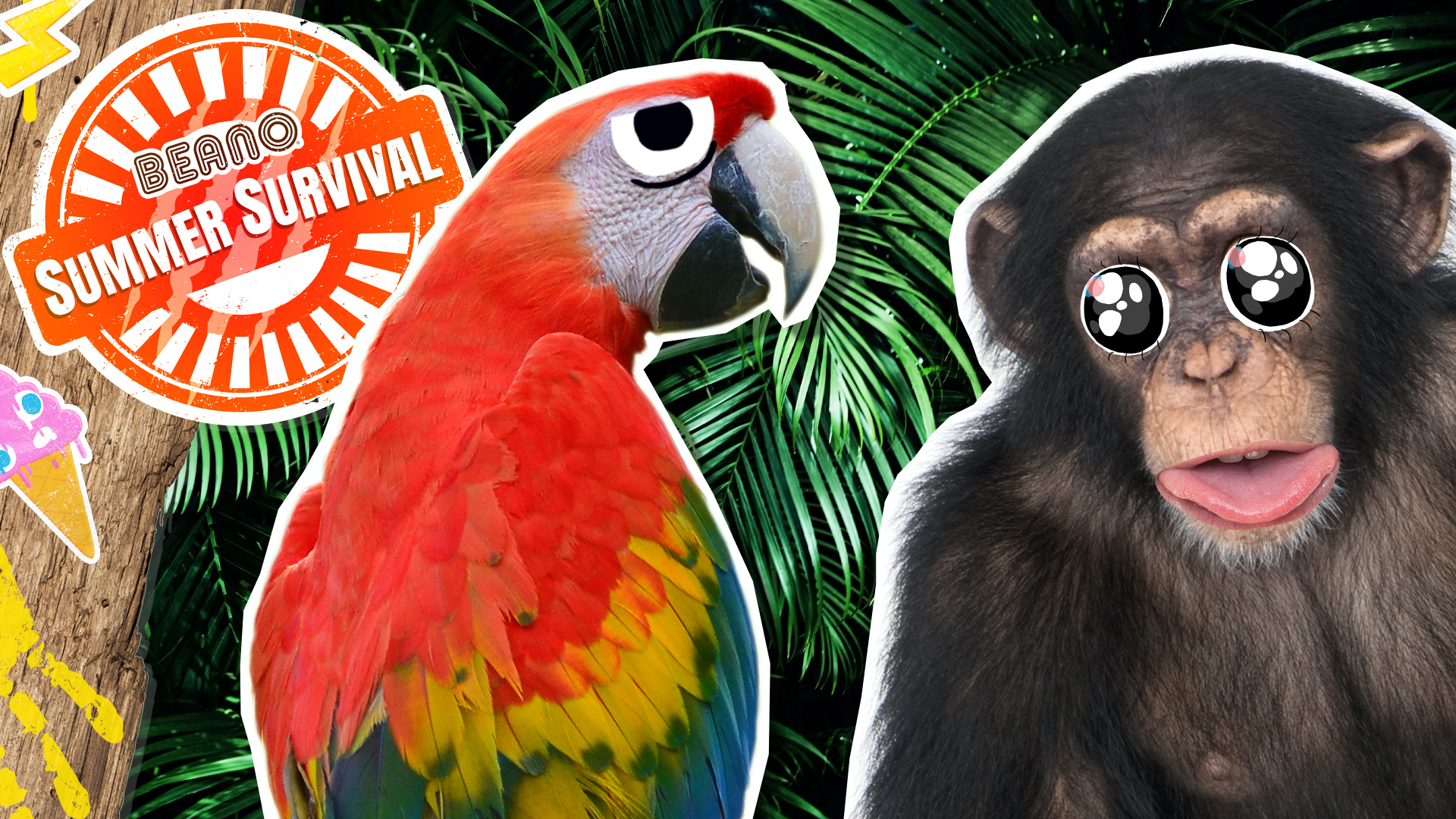