A lot of people play Rocket League. And by that, we mean millions!

Over 30 million people have registered to play the game. It would take ages to play every single one, though.

One fan loves the game so much, he turned his computer into a Rocket League tribute! Cool!

You can drive the Batmobile!

Fans who want to pretend to be Batman can download the Rocket League Batman v Superman: Dawn of Justice Car Pack

Hot Wheels is in on the action too!

There’s a new element to the game which features breakable floors and an electrified ball. The aim is to destroy your opponent’s floor and shoot the ball through the gaps!

You can play Rocket League professionally!

Rocket League is an officially sponsored eSport! And people sit around and talk about match highlights – just like on the telly!

But you won't see professional footballers drive around during a match!

That’s right! As far as we know, you won’t see Harry Kane or Paul Pogba tearing up the pitch in a car. It’s “against the rules” apparently.

There's a basketball version of Rocket League too!

It's called Hoops and it's just as fun!

PS4 players can unlock this scary old ice cream van and drive it around. You can’t get ice cream through yourTV, though. 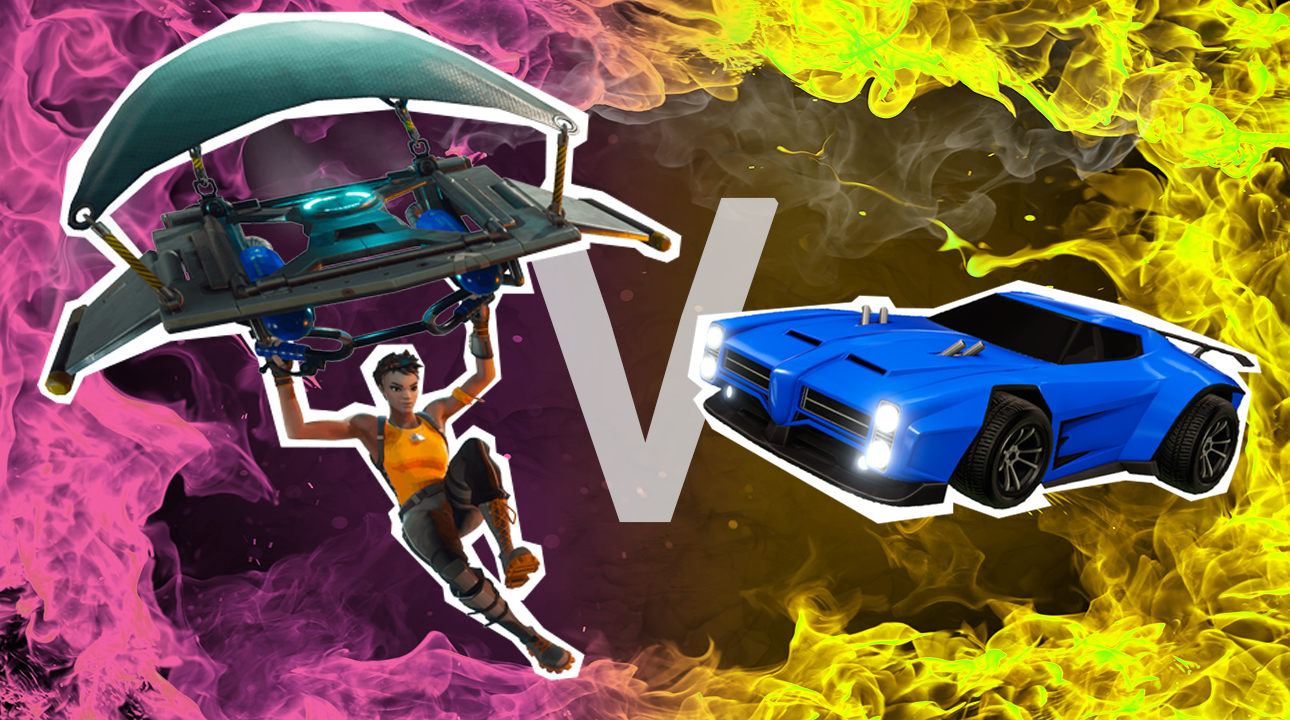