When we heard that a Star Wars Cluedo game was being released, our Beano imagined something like this...

But we were VERY wrong. It's got nothing to do with murders in old stately homes. It's all about stopping the Empire from destroying planets with the Death Star!

The first player to work out which planet is being targeted, where the Death Star plans are hidden, and which vehicle is the correct escape vehicle wins.

The game is out 30 November. May the Force be with you! 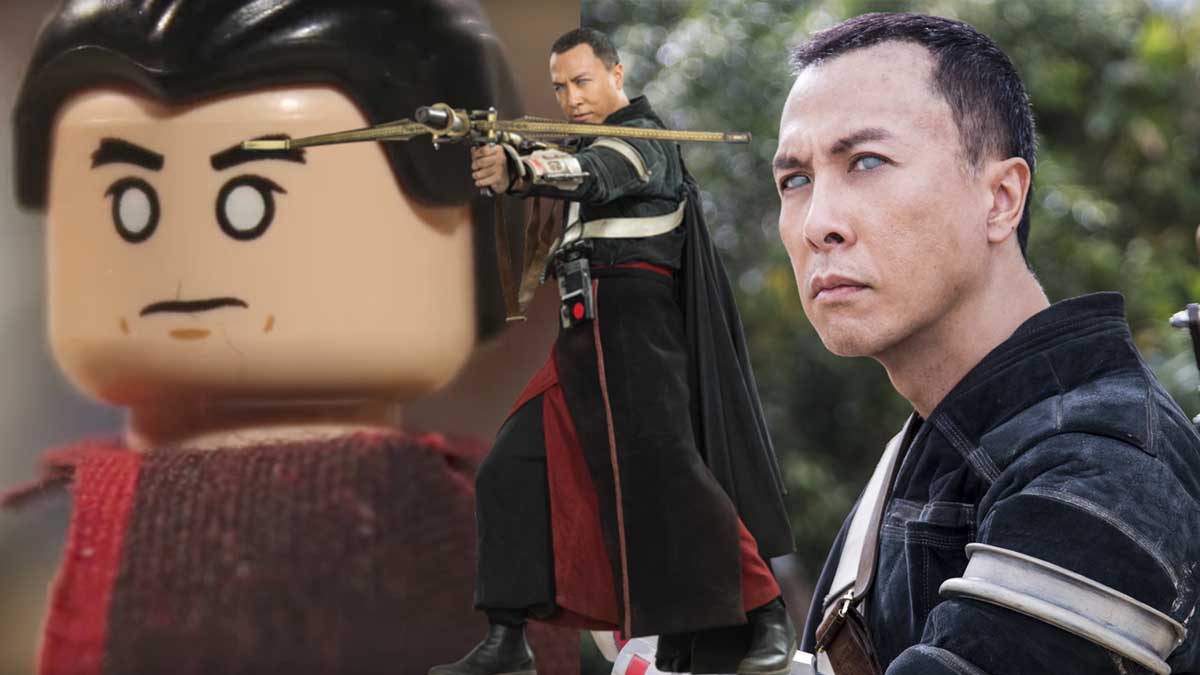 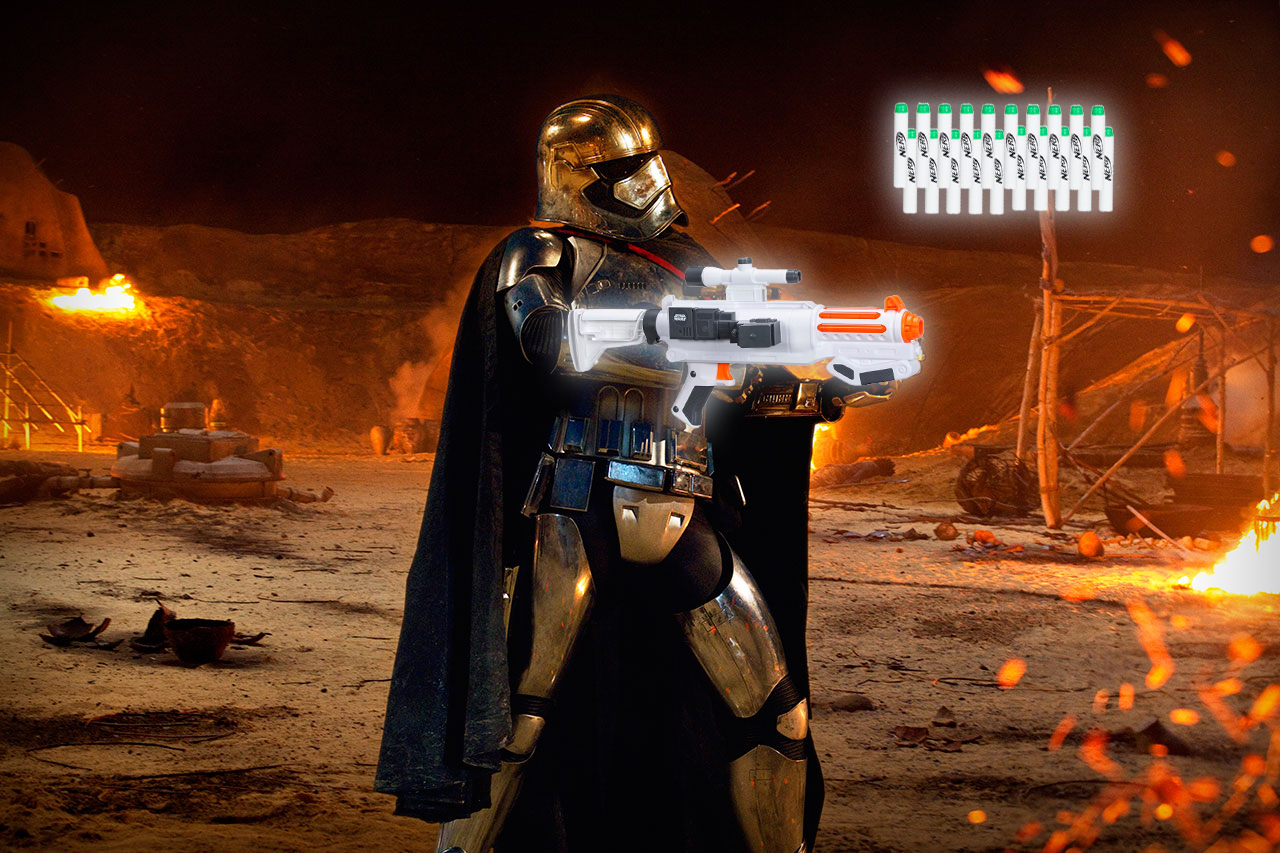 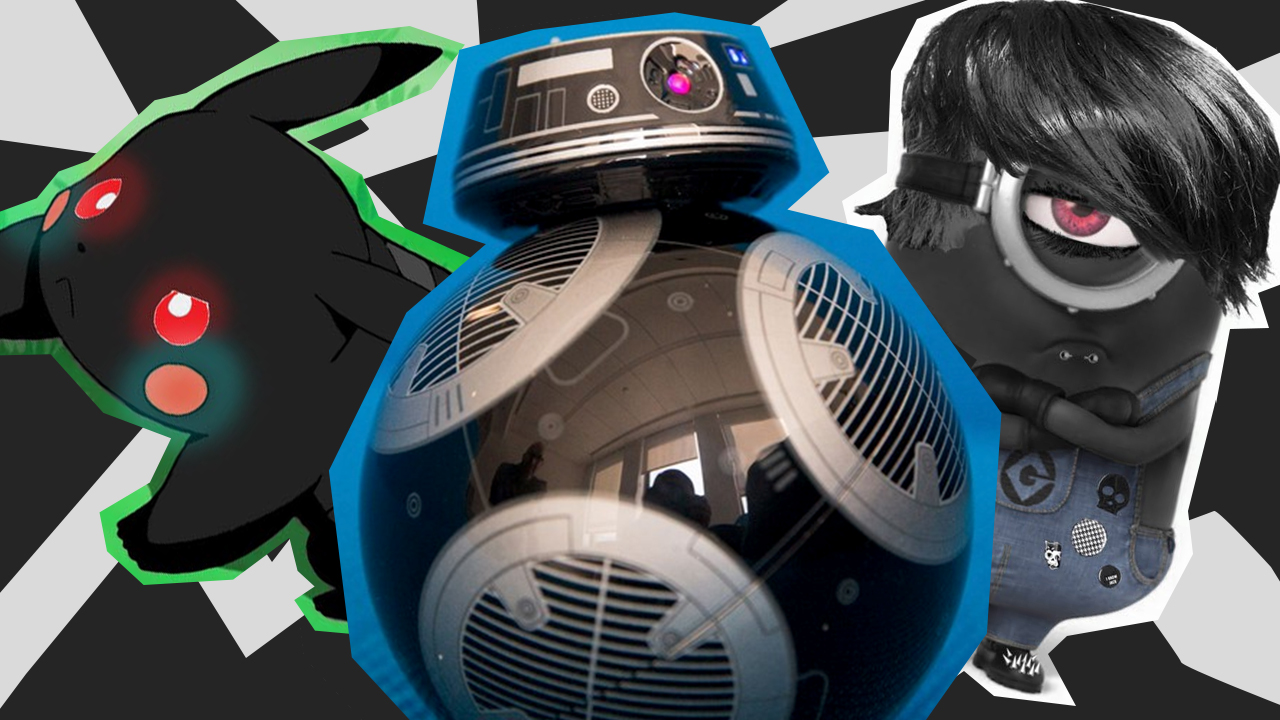 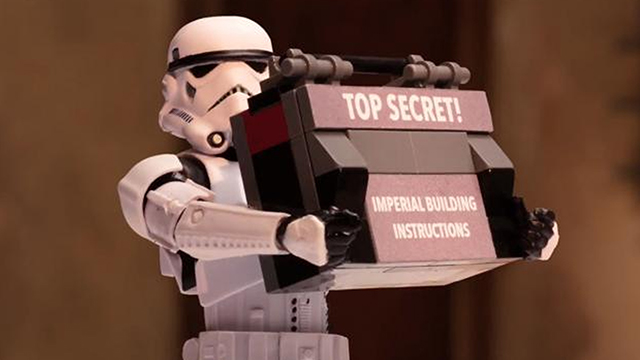