How many of these awesome world city facts do YOU know?

Is the Russian city of Yakutsk, just a few hundred miles from the Arctic circle. Winters there have clocked in at a chilly minus 40 DEGREES Celsius! Brrrrr!

At the other end of the thermometer is the city of Ahvaz in Iran. Summers there regularly hit 50 DEGREES! Oh, and there's sandstorms too! Great...

The world-famous Hollywood sign in Los Angeles originally said Hollywoodland? They dropped the LAND in 1949 because, well - it sounds better this way!

The Millennium Dome in London is so big that the Pyramids in Giza could fit inside it!

18 million people live in Holland - but between them they own over 22 million bicycles. And no, we don't know why a country would need more bikes than people either!

The city of Melbourne, Australia, was almost called "Batmania" after one of it's founders, a man called John Batman. No, really!

9. Cities are Getting Bigger!

Cities are getting bigger and bigger, and now for the first time in human history - more people live in cities than live in the countryside. By 2050, it's projected that 68% of all humans will be city slickers.

There's a type of mosquito that has adapted to living in the dark tunnels of the London underground. It's likely that it was brought over from Egypt at some point during the last couple of hundred years, and has a famously nasty bite. Yikes! 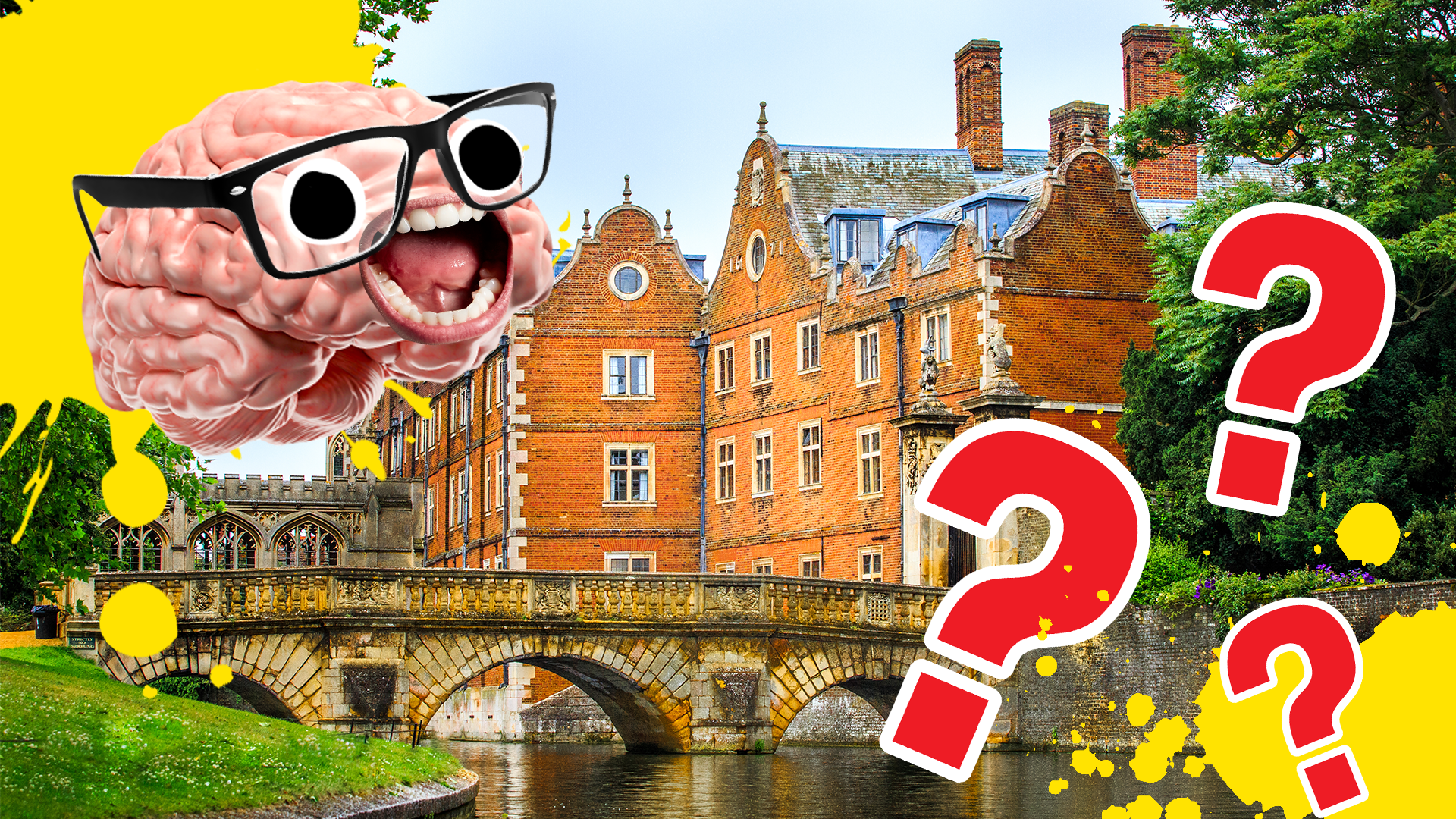 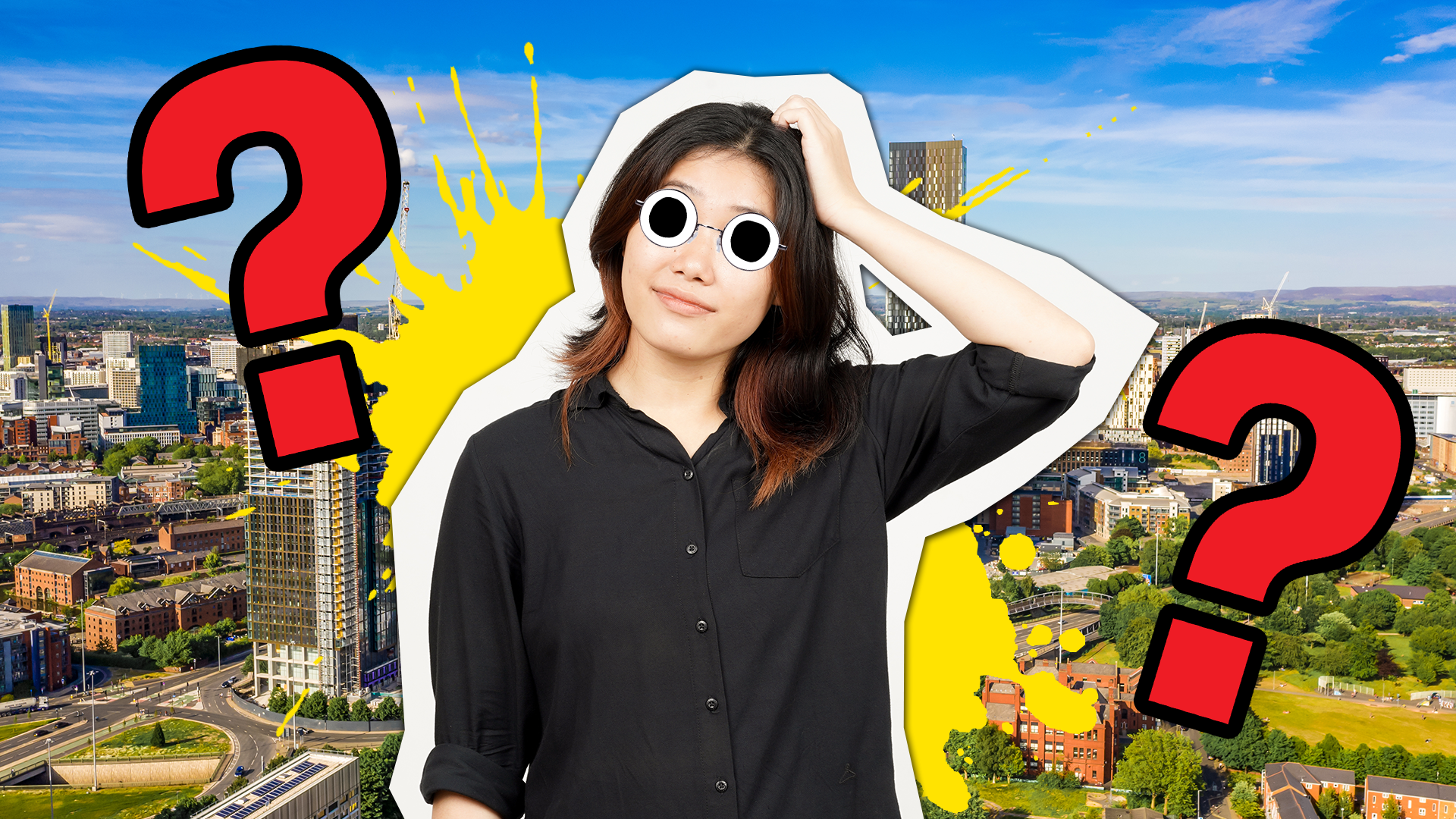 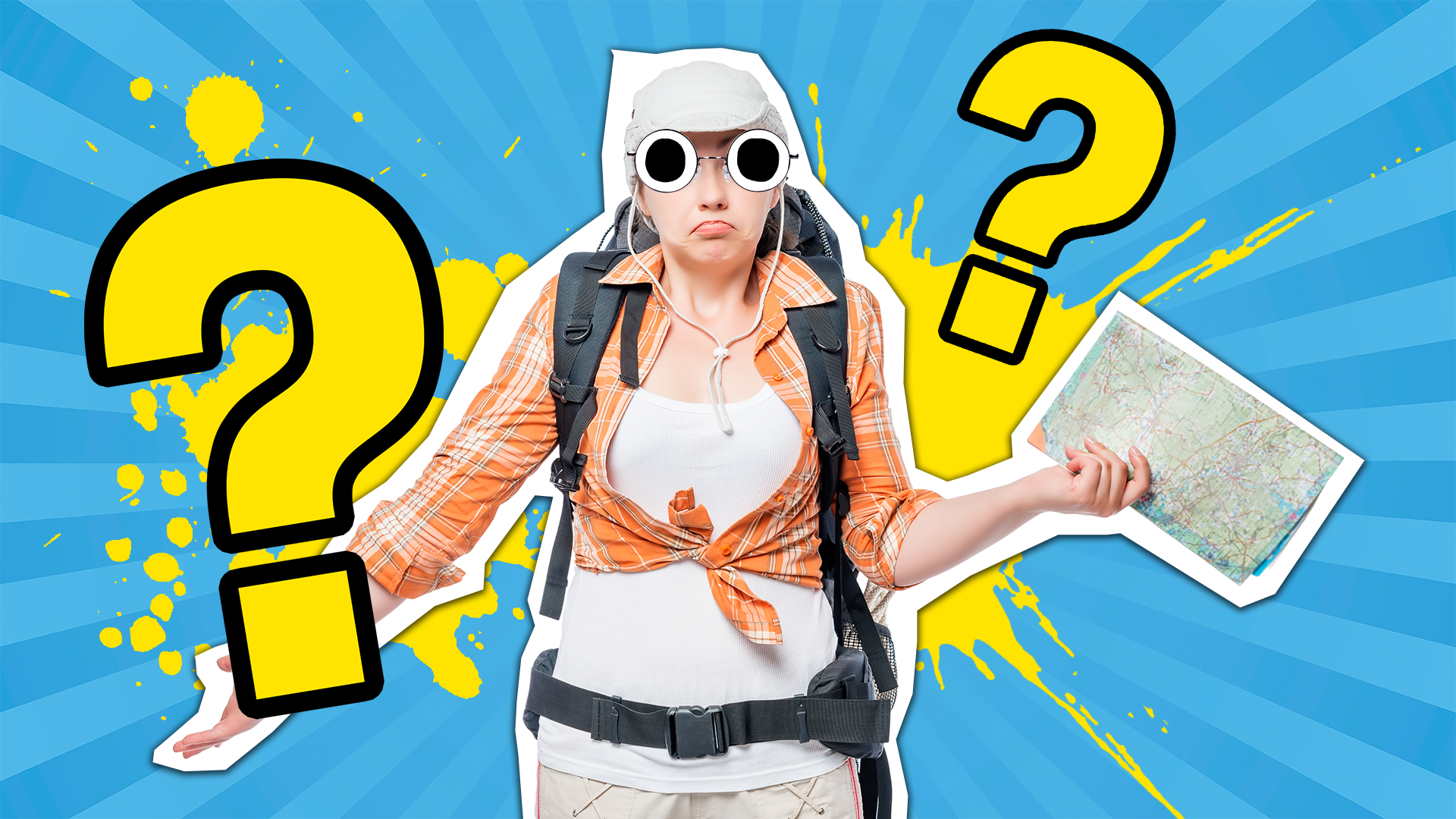 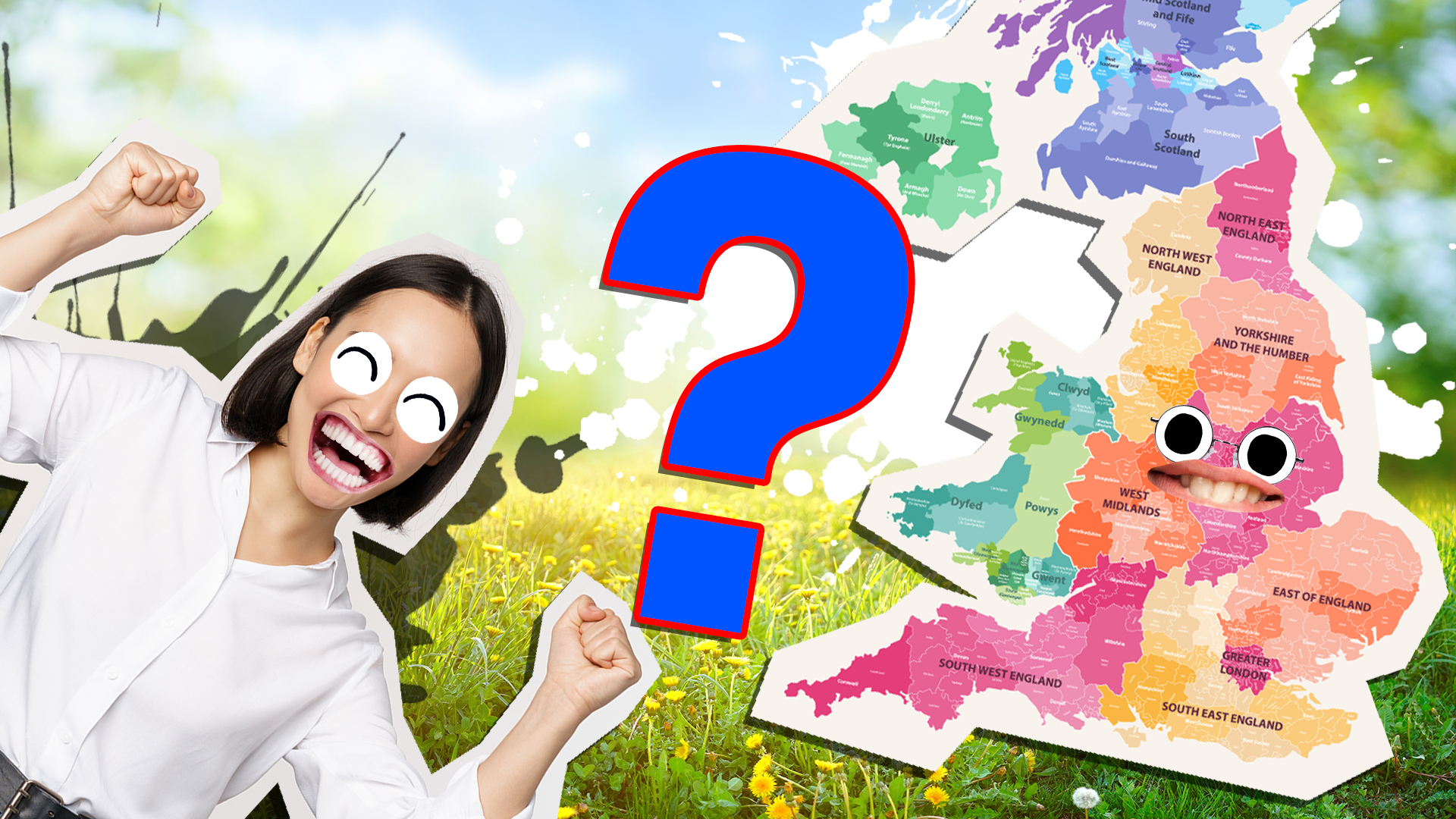 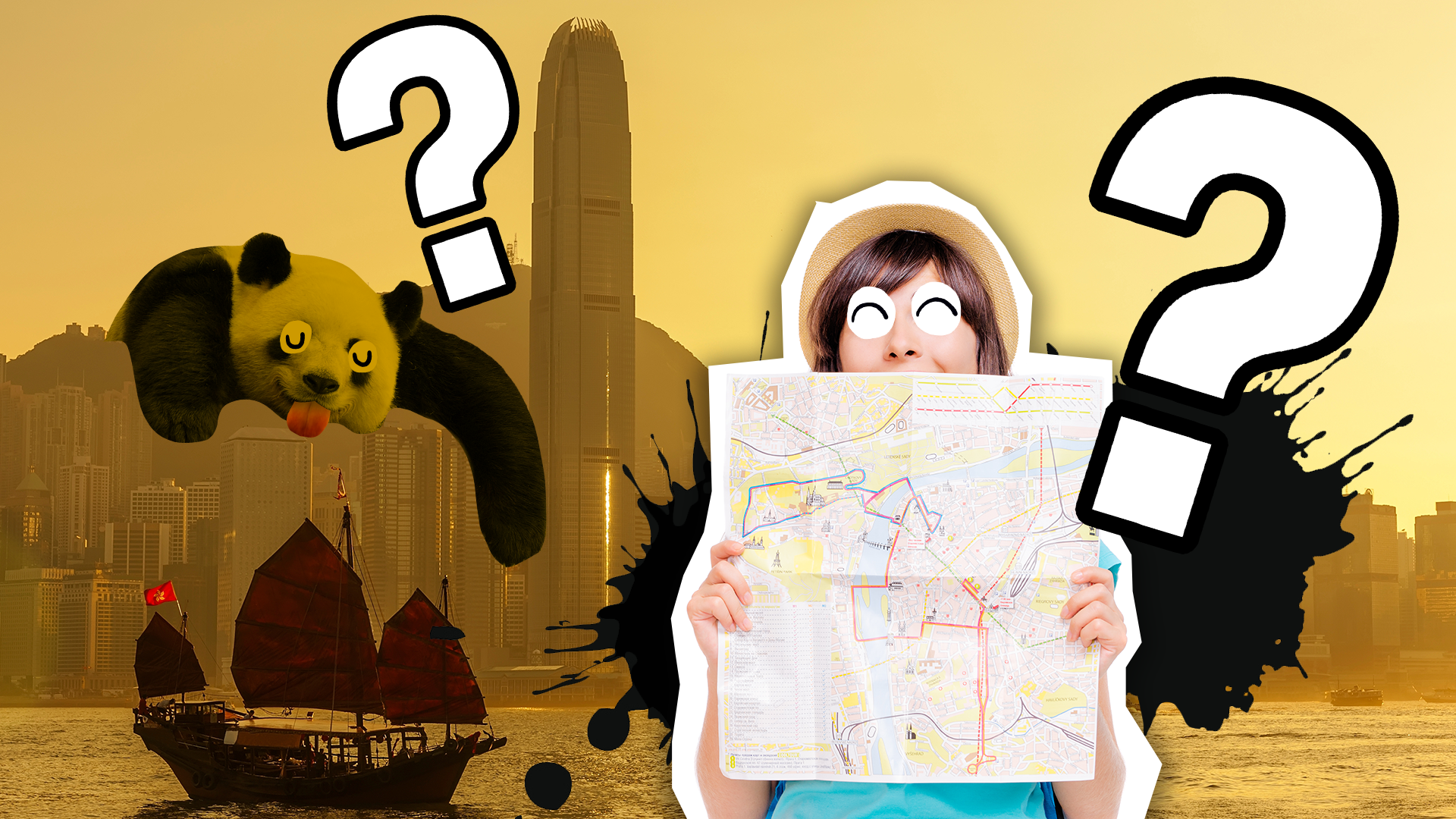 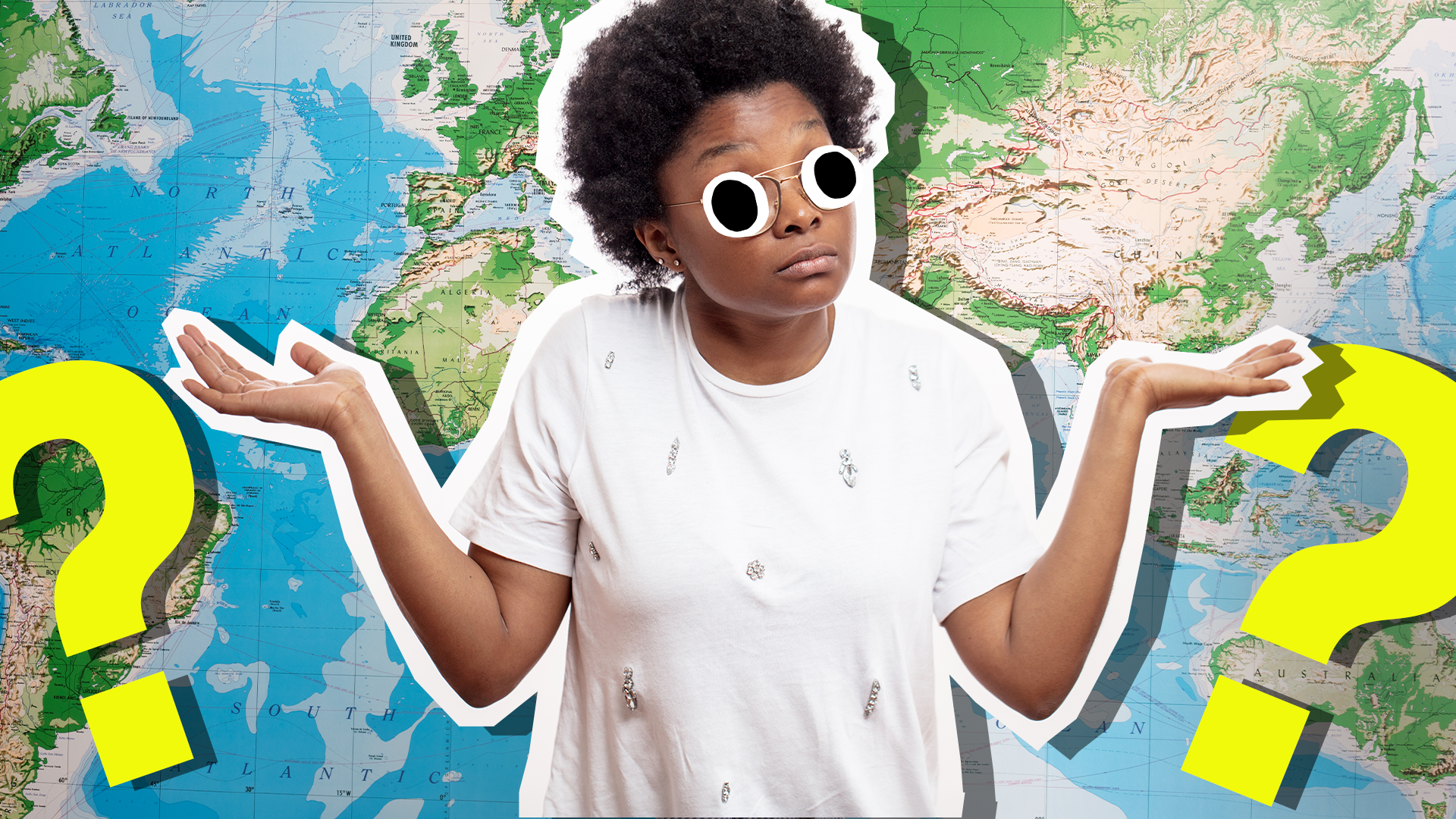 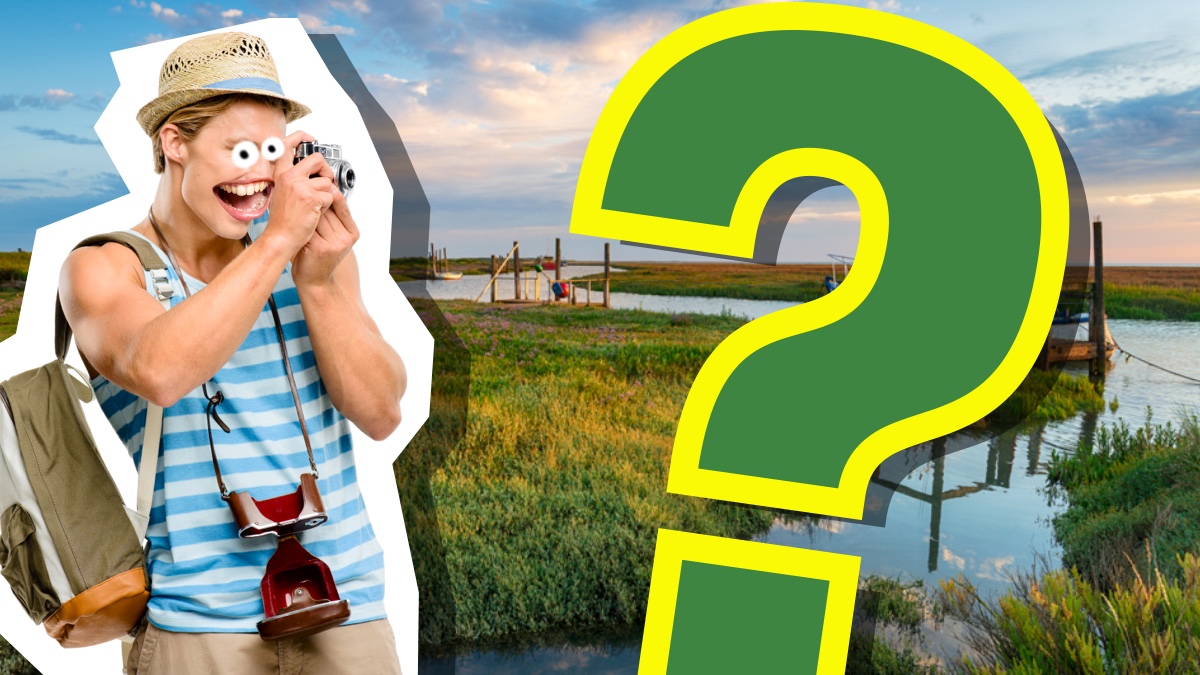 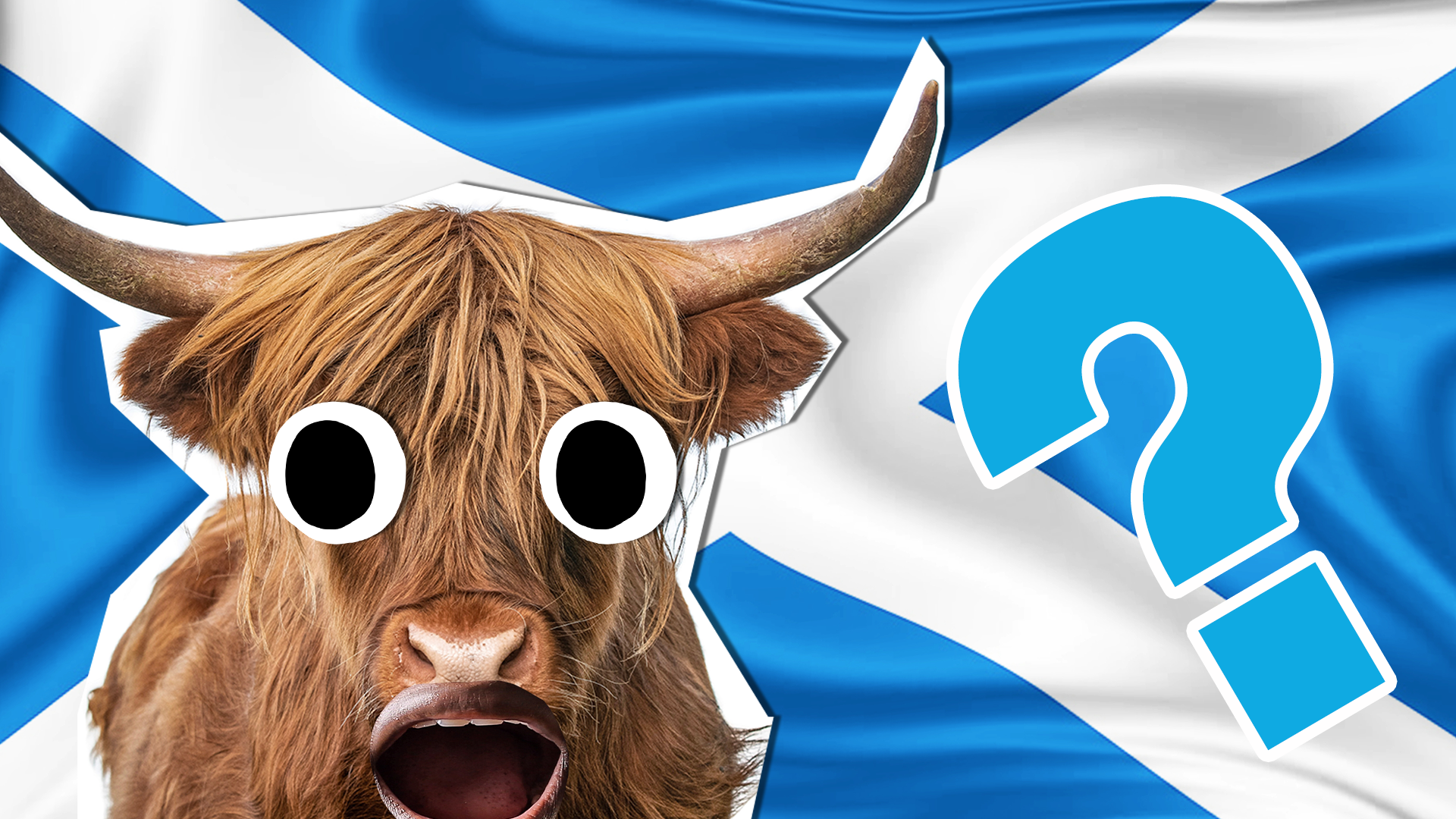 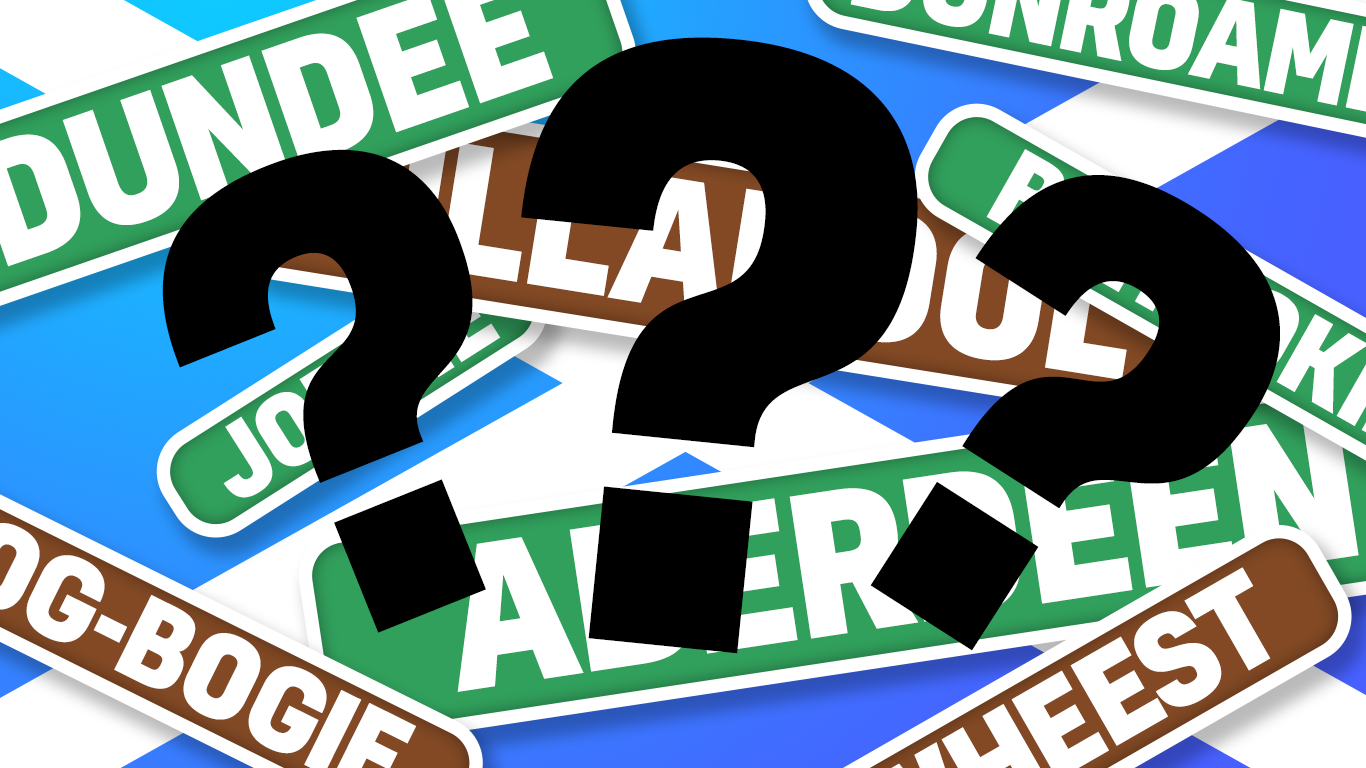