Beat the boredom of Planet Earth and build your very own space station!

If you ask an astronaut they'll probably tell you that you need billions of dollars and an international team of scientists and experts to build a space station.

Yep! With a bit of imagination you too can build a space station orbiting Earth at 17,000 miles per hour!

To be a proper space station you need to decide where you come from and what your mission in space is. Are you leading the NASA expedition to Mars? Or are you part of a secret Chinese mission to collect asteroids for the 2346 Olympics in New Beijing? For today's guide, our space station was built by the Cardiff-based Welsh Aeronautics and/or Flying Things (WAFT). We're on an research mission to test the rubbery-ness of pickled eggs in zero gravity. It's very important.

The bridge is the nerve centre of your space station, and it's where all the most important science stuff happens. You could build a bridge with plenty of buttons and dials, or a giant video screen so you can send joke SOS calls back to base. Build your bridge out of anything you have lying around - just don't forget to decorate it! Our command centre at the WAFT Research Station features a futuristic science lab with state-of-the-art egg bouncing sensors. So you know.

Your space station will need electricity - so you've got some more tough decisions to make! Will you use solar panels like the real-life International Space Station? Or maybe you'd prefer an incredibly dangerous nuclear reactor made out of tin foil and baked bean cans? Our pickled egg research vessel is powered by an experimental hypertangy cheese and onion fusion slice. It's liquid core is over 10,000 degrees C (if you microwave it).

Add some more bits to your space station! How about a sick bay? Escape pods? Or what about a robot arm? Here at WAFT we've developed a Tractor beam that turns nearby asteroids into actual tractors. Go on then, laugh. It's actually quite handy.

Space is full of dangerous things. There's enemy spaceships, asteroids, giant aliens from the planet Hamsteron - all sorts. So how are you and your puny Earthling astronaut friends going to survive the frozen vacuum of space? Make sure you save enough cardboard for a force field generator or laser system to keep those pesky aliens away. Oh, and bring snacks! 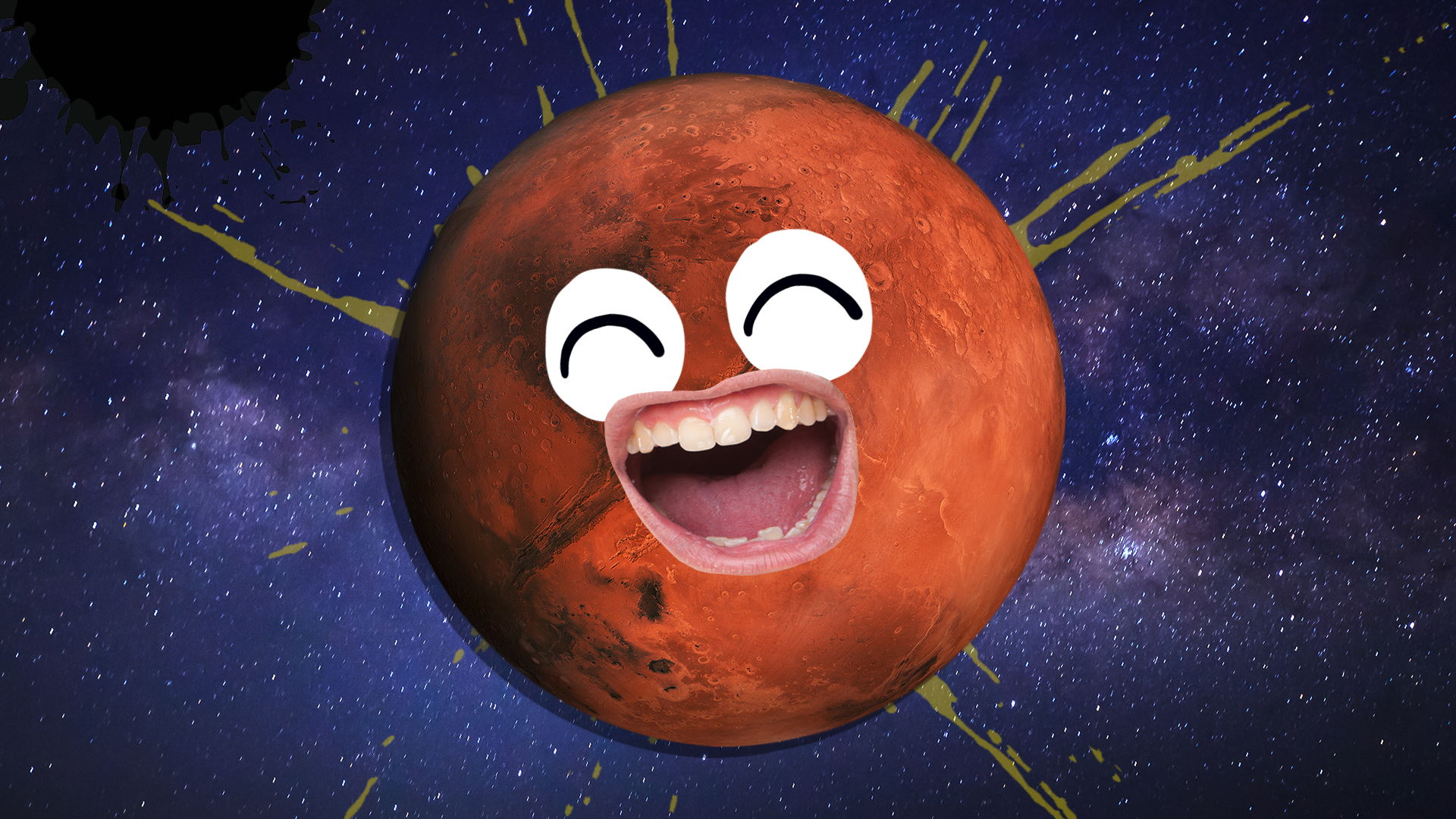 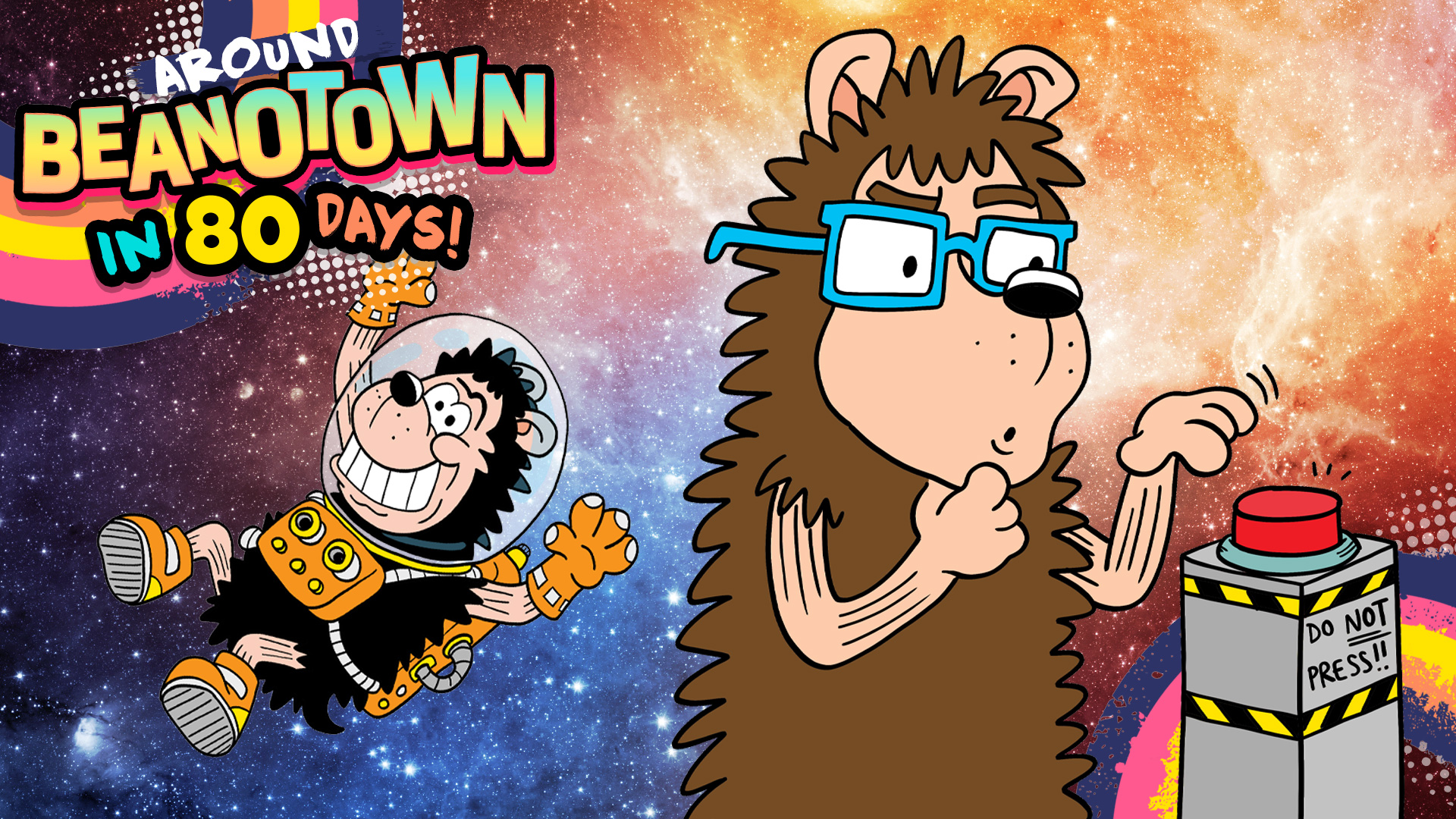 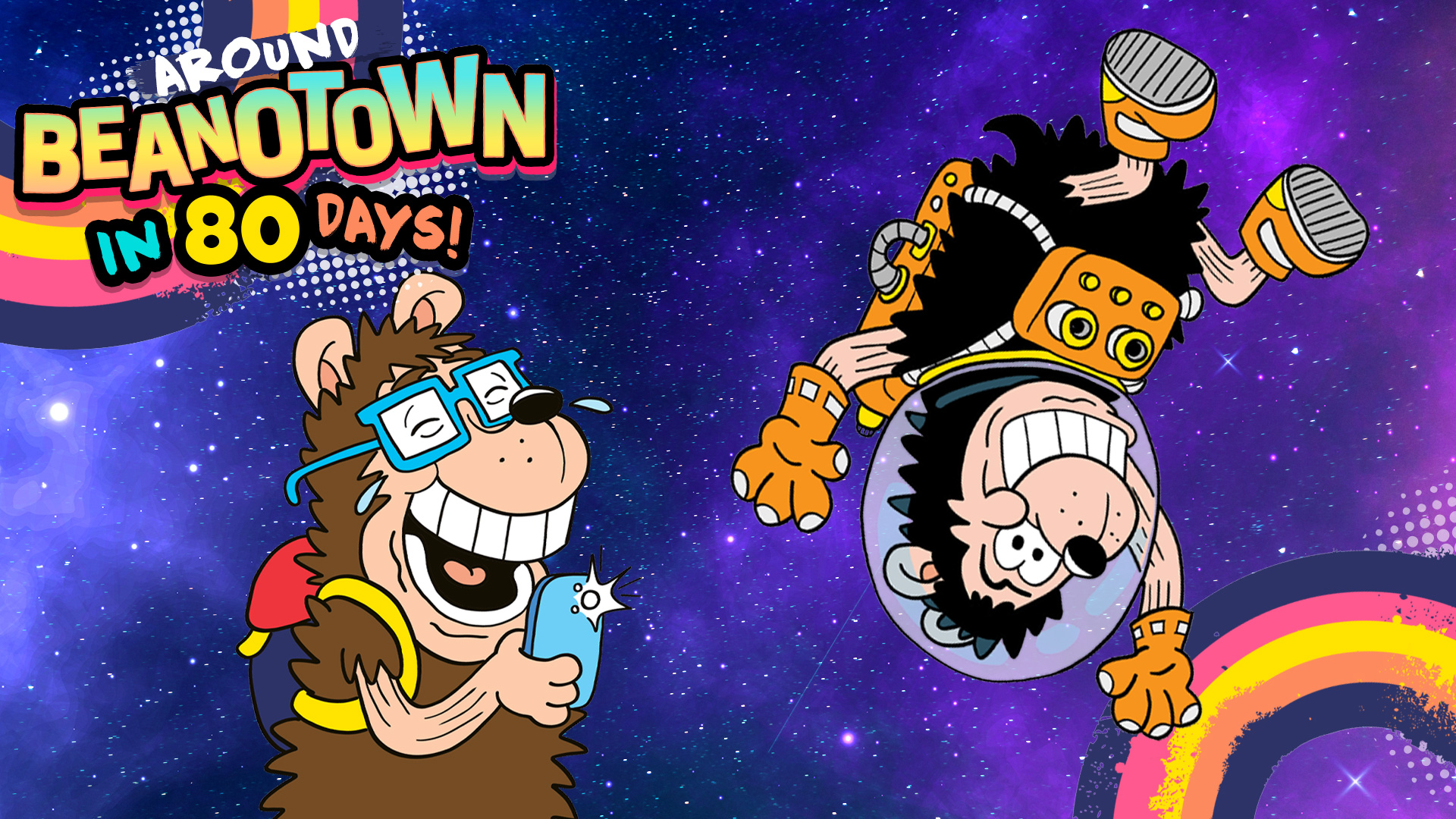 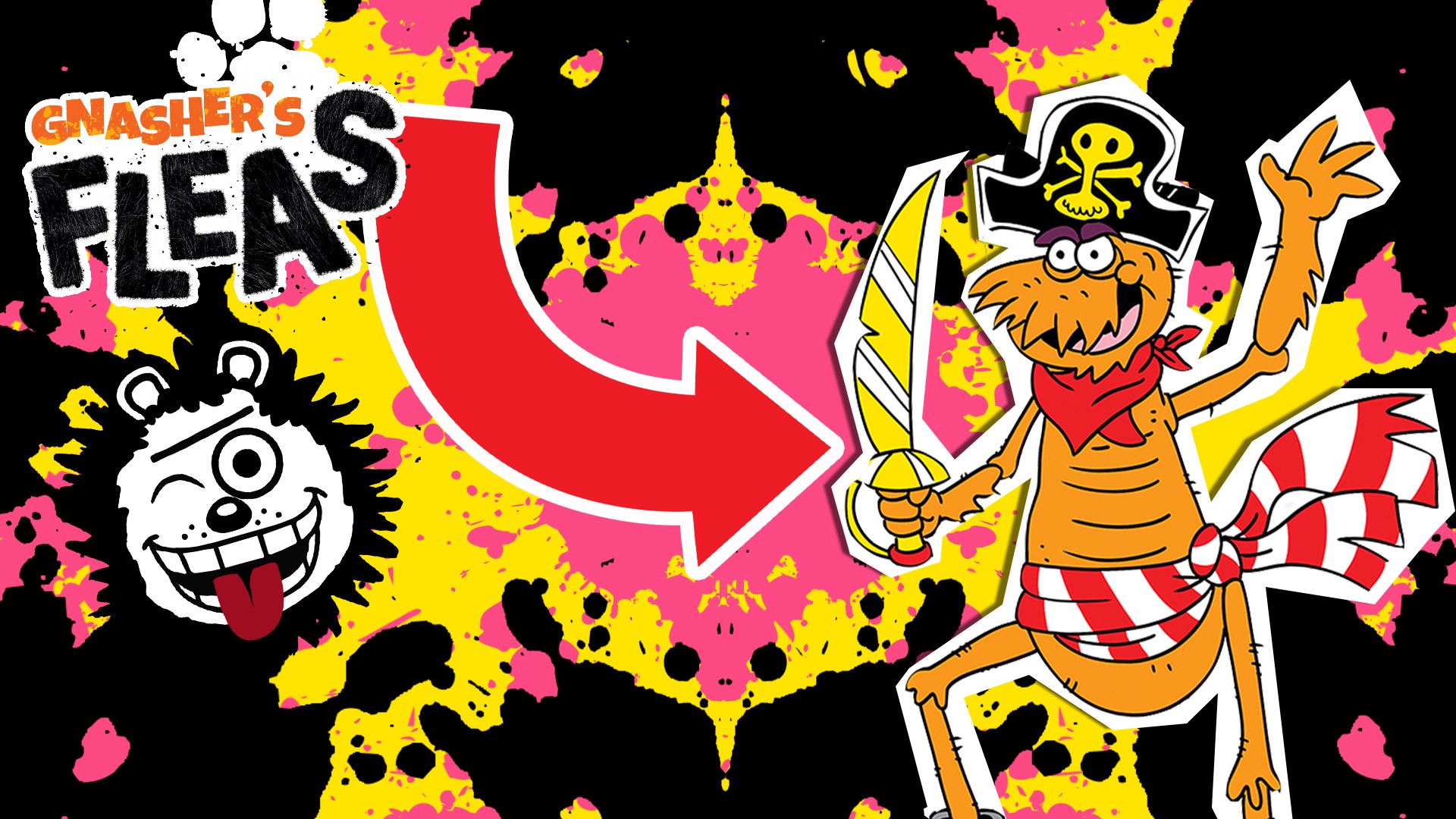 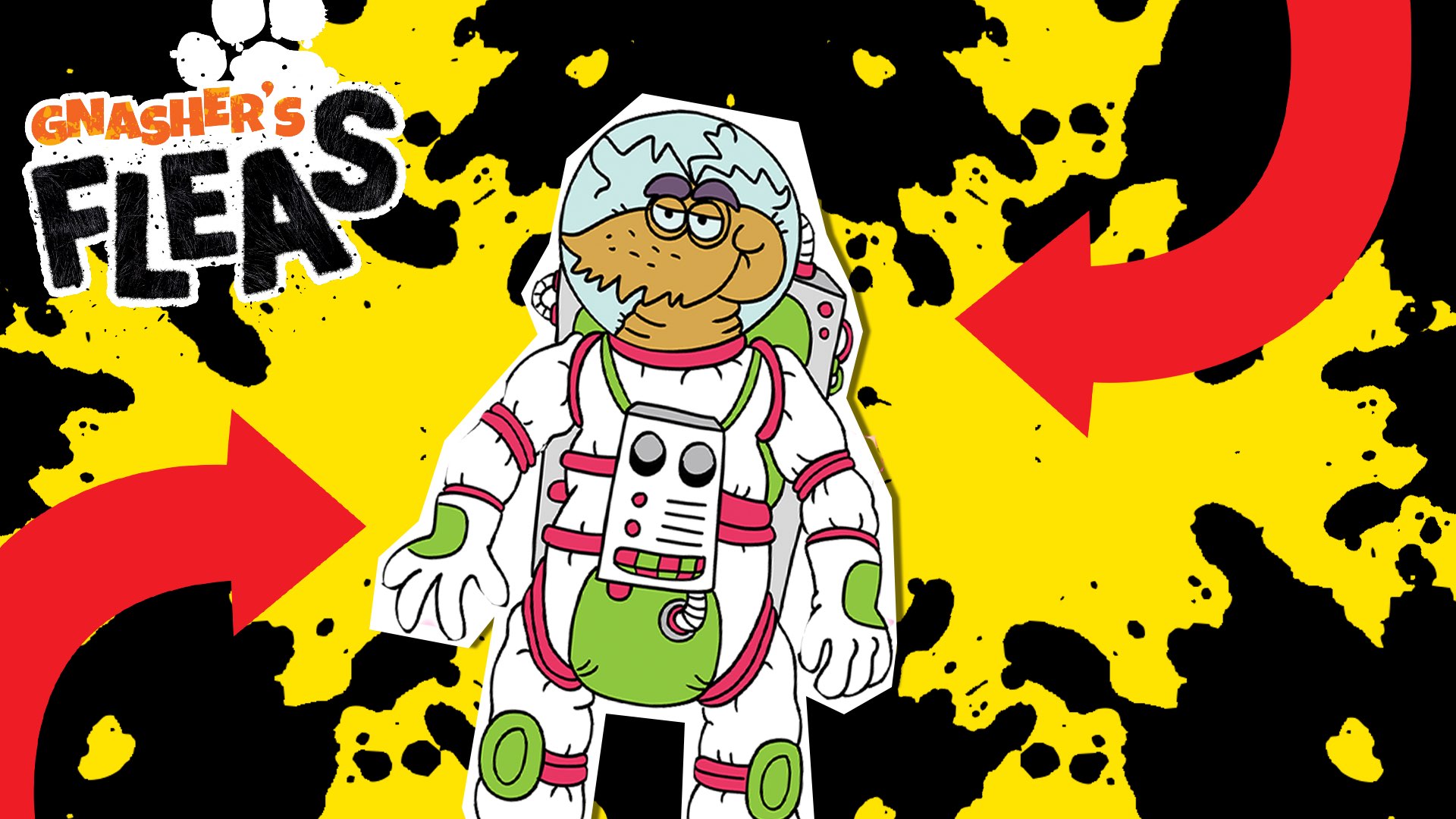