There's a new island in the Bermuda Triangle!

That sandbar wasn't there before – it's appeared over the last few months, but people are being warned to avoid it.

Ships go missing, planes have trouble navigating and get lost, and lots of other things go wrong in various ways. But what's really going on there?

Some people think that advanced-but-lost technology from the mythical sunken kingdom of Atlantis is to blame for the triangle's weirdness - possibly even alien technology!

There are theories that the area is just really stormy, with weird, unique kinds of tropical cyclones occasionally showing up there. A particular type of cloud called the hexagonal cloud is sometimes found there, which is really confusing because it's a hexagon within a triangle.

Methane, which is the gas produced when you've had beans for tea, might be responsible. Some people reckon that huge bubbles of natural methane eruptions might lurch up out of the water every so often and disrupt everything,

POSSIBILITY 4: Something nobody's thought of yet, like a big cat or something 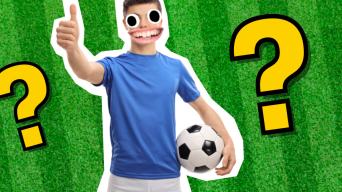 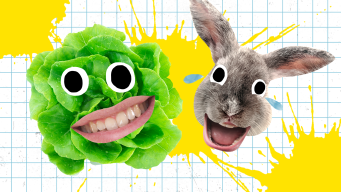 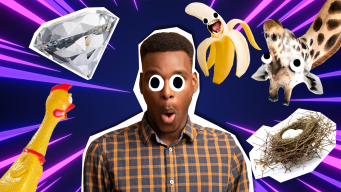 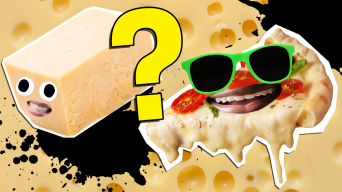 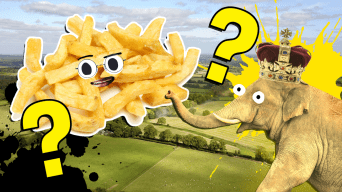 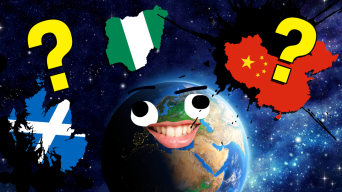 Guess The Countries from the Outline! 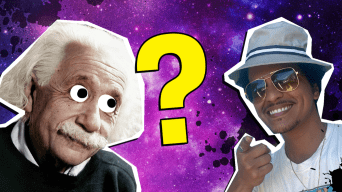 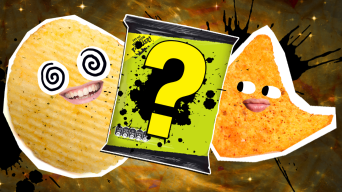 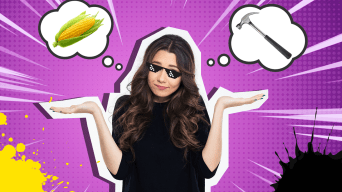 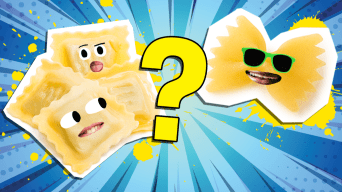 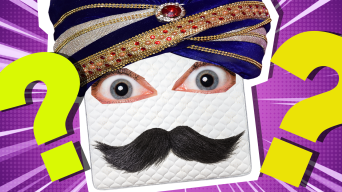 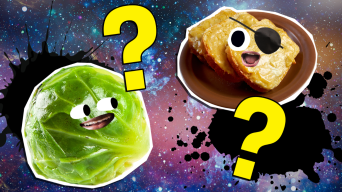 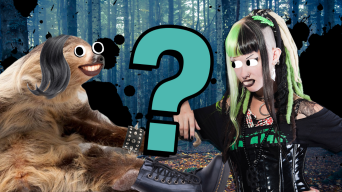