The Best April Fools Pranks of 2018

There were some sick pranks for April 2018, but did you fall for any yourself? Check out this vid to find out if you've been fooled!

April is the coolest month... for pranking!

So we've rounded up some of the Internet's best jokes to give you a giggle.

Want to know what to expect? Check out the list below!

For any cat fan that wants to take purr-fect pictures of their 4-legged friends, Catune is the app for you. Well, it would be if it exists. But it doesn't.

Ever wanted to use your shoe to make a phone call?What? You haven't? If you had one of these cool shoes from T-Mobile you could but, unfortunately, they have yet to be invented.

So you're chilling out watching Netflix and your fave show has just ended but you can't be bothered to move.What do you do? Use your socks, of course!Unfortunately, in a parallel universe you could, but for now you'll just have to do it yourself, like the rest of us. Bah humbug!

You can't drive until you're grown up because you're too young and besides, mum keeps the keys hidden.But imagine you could start the engine... just by using your tongue!Actually, you're going to have to keep imagining because tongue-starting cars, like this one from Lexus, don't even exist!

We've all been there. You're reading a message from your bezzie mate and suddenly... wham! You walk right into a wall.But if there was some way your phone could warn you about upcoming obstacles, you could avoid accidents, right?Unfortunately - you guessed it - these handy gadgets, as imagined by Honda, aren't actually available anywhere in the shops.

Do you ever look at a puppy and think "Well, that's cute, but it would be even cuter if it was wearing a hat". If the answer's yes, then these are the hats you've been looking for. Or rather, they would be if they were real.As it is, it's just a crafty prank from American TV channel, Evine.

Fast food is unhealthy so what better way to make dinnertime more delicious than by adding chocolate to mayonnaise.Wait, what? Chocolate mayonnaise? That doesn't work!Luckily for us, this crazy concoction is just another April fools prank, this time from those saucy people at Heinz.

As if chocolate mayonnaise wan't enough, now we've got a choccy Whopper, brought to you by Burger King.But if the idea of such an unholy alliance gets your tummy in a twist, fear not, because this particular patty isn't really on sale.Because, yes, you guessed it, it's another April Fools prank and let's be honest, this one was a real whopper! 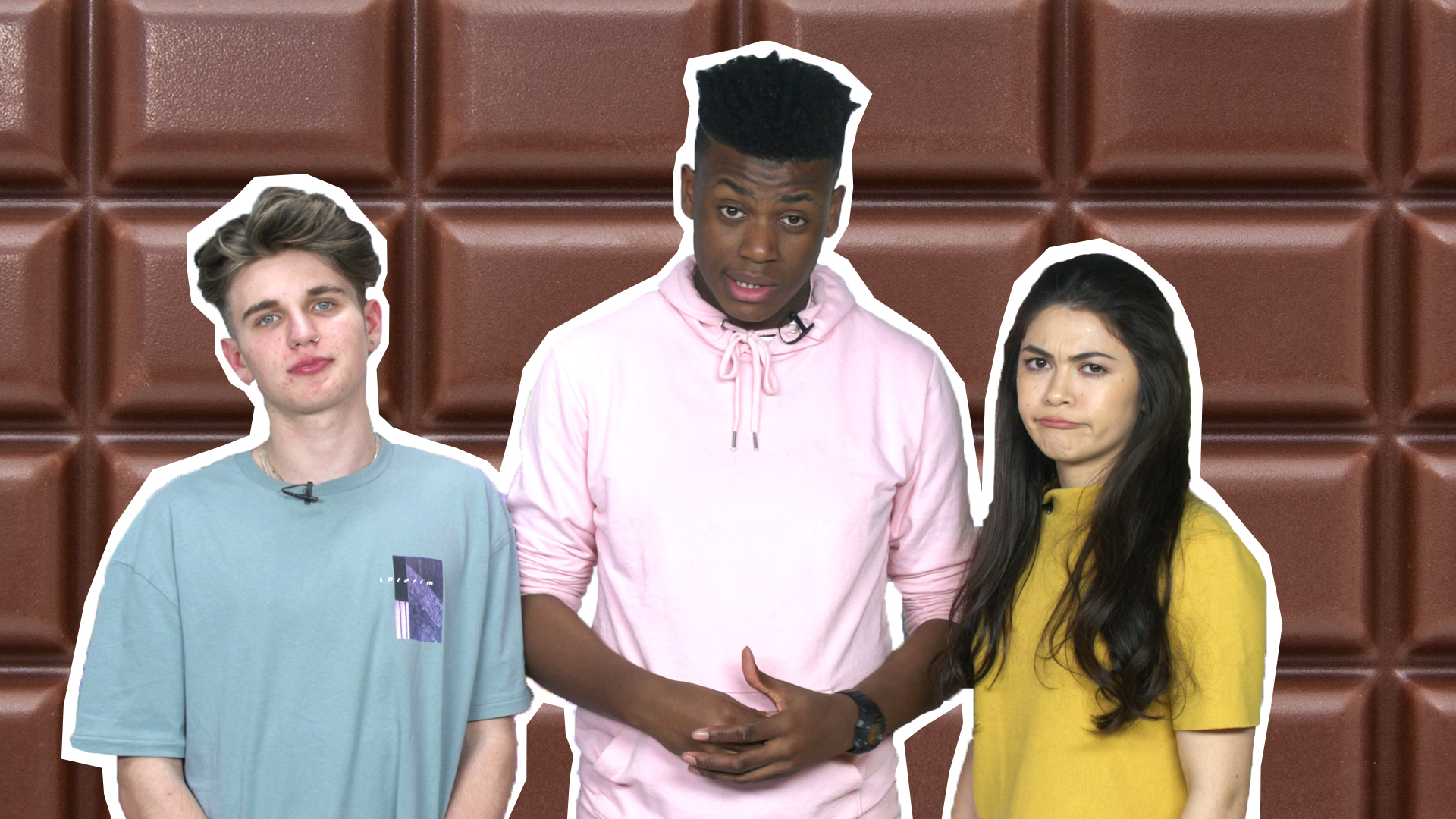 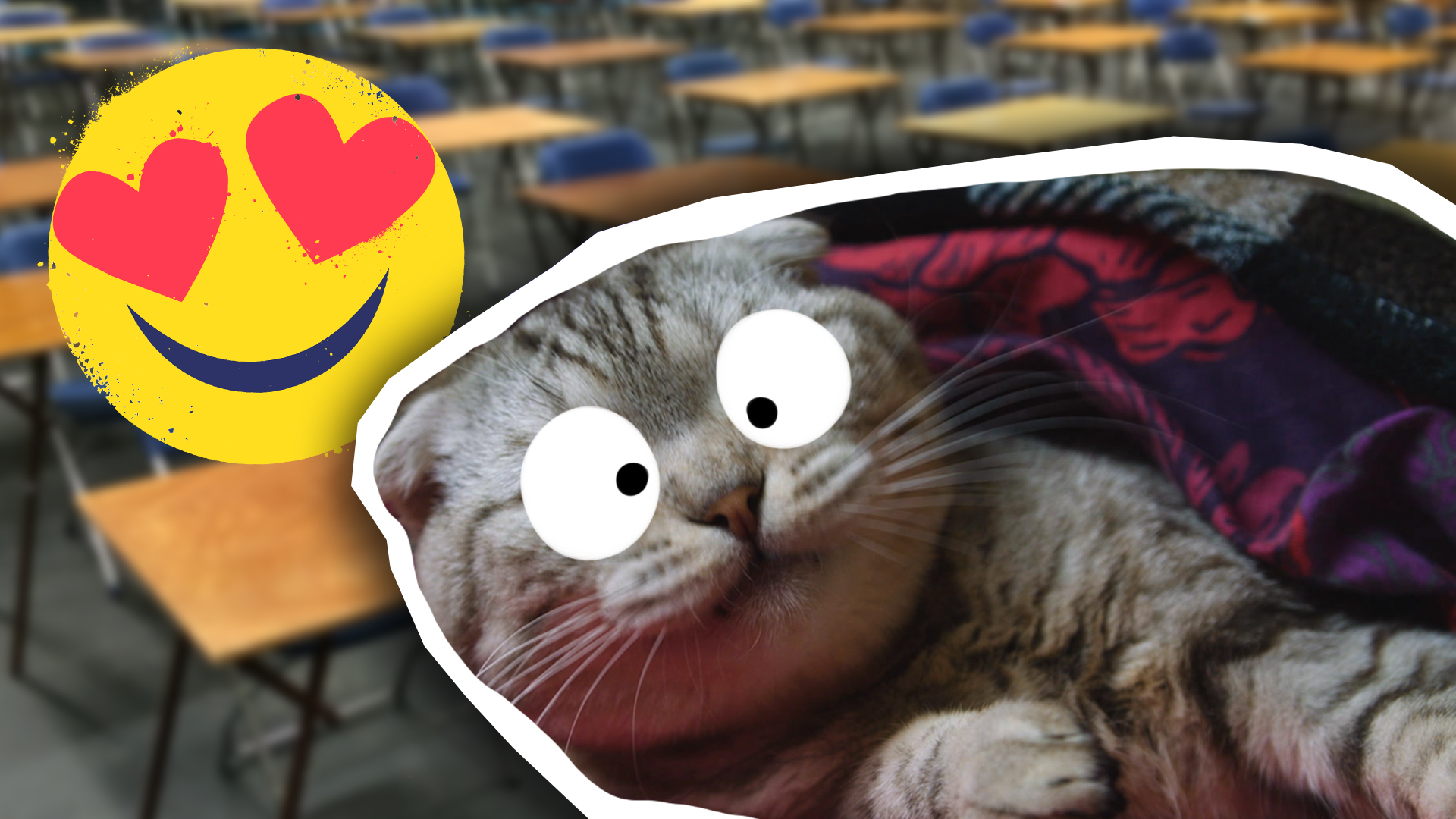 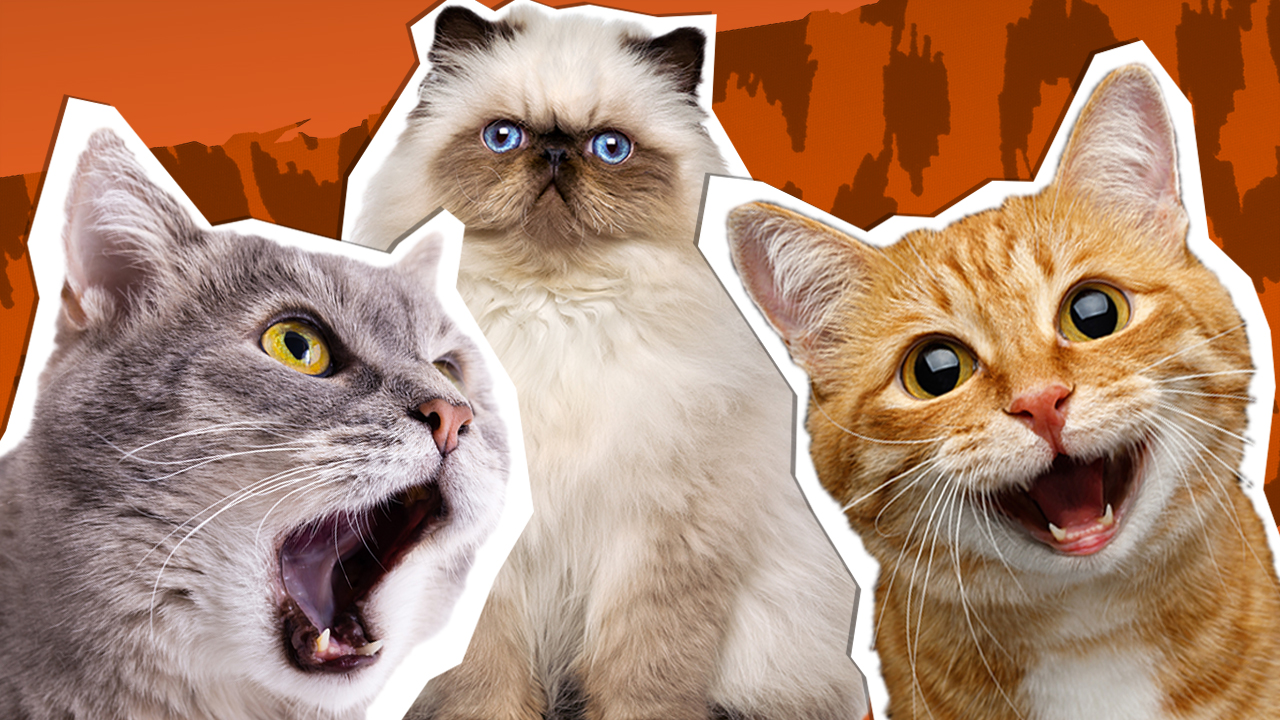 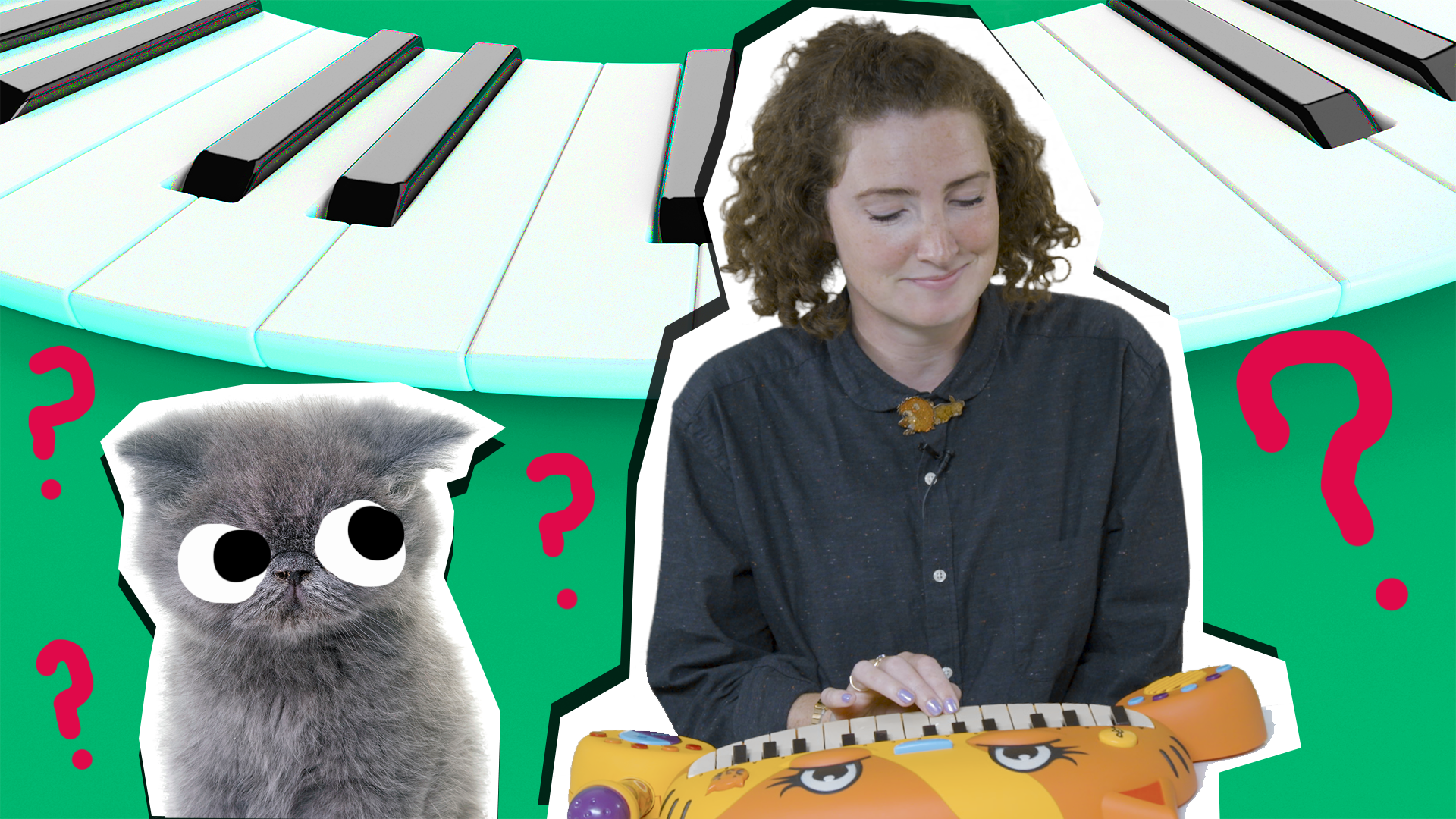 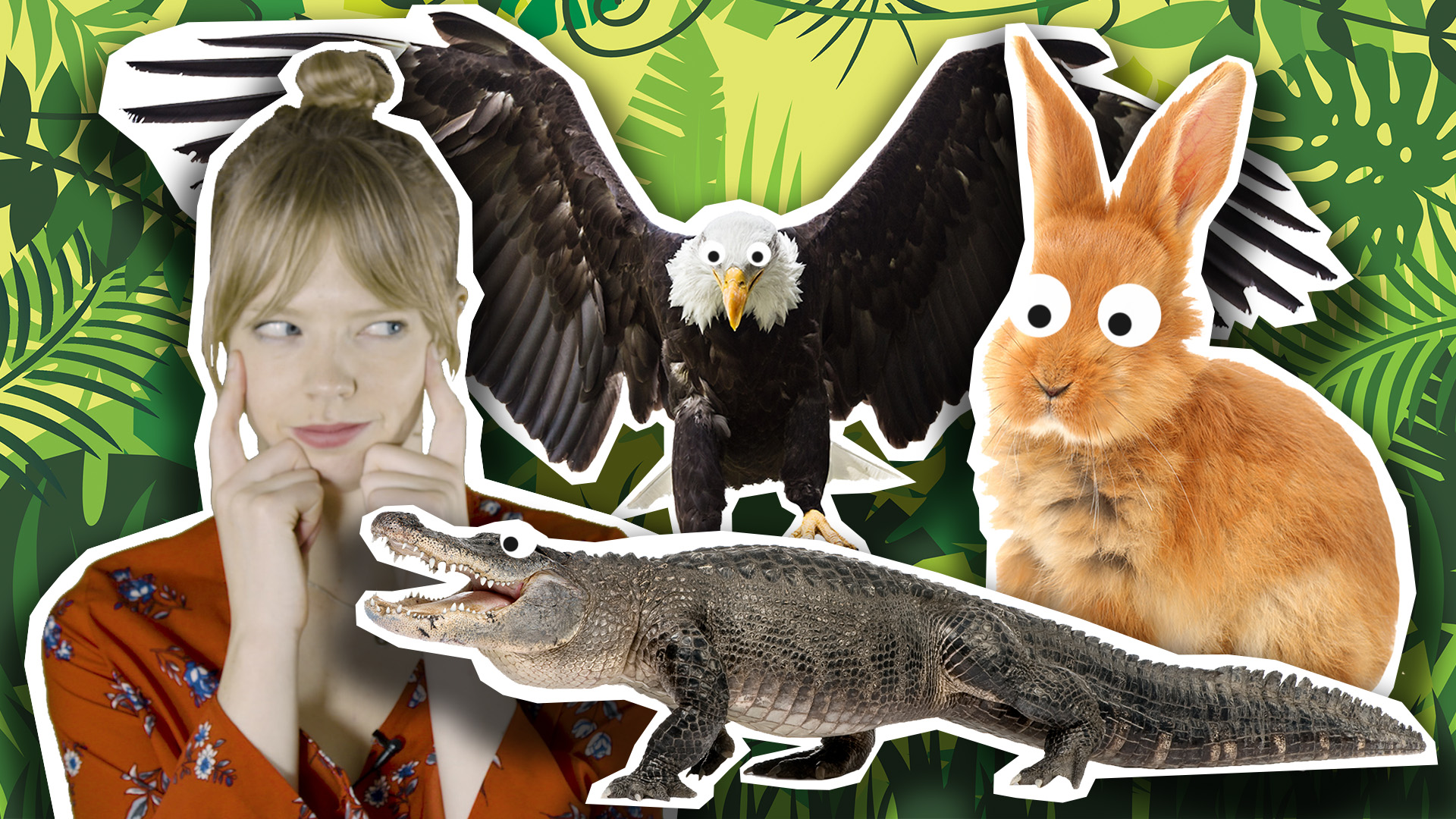 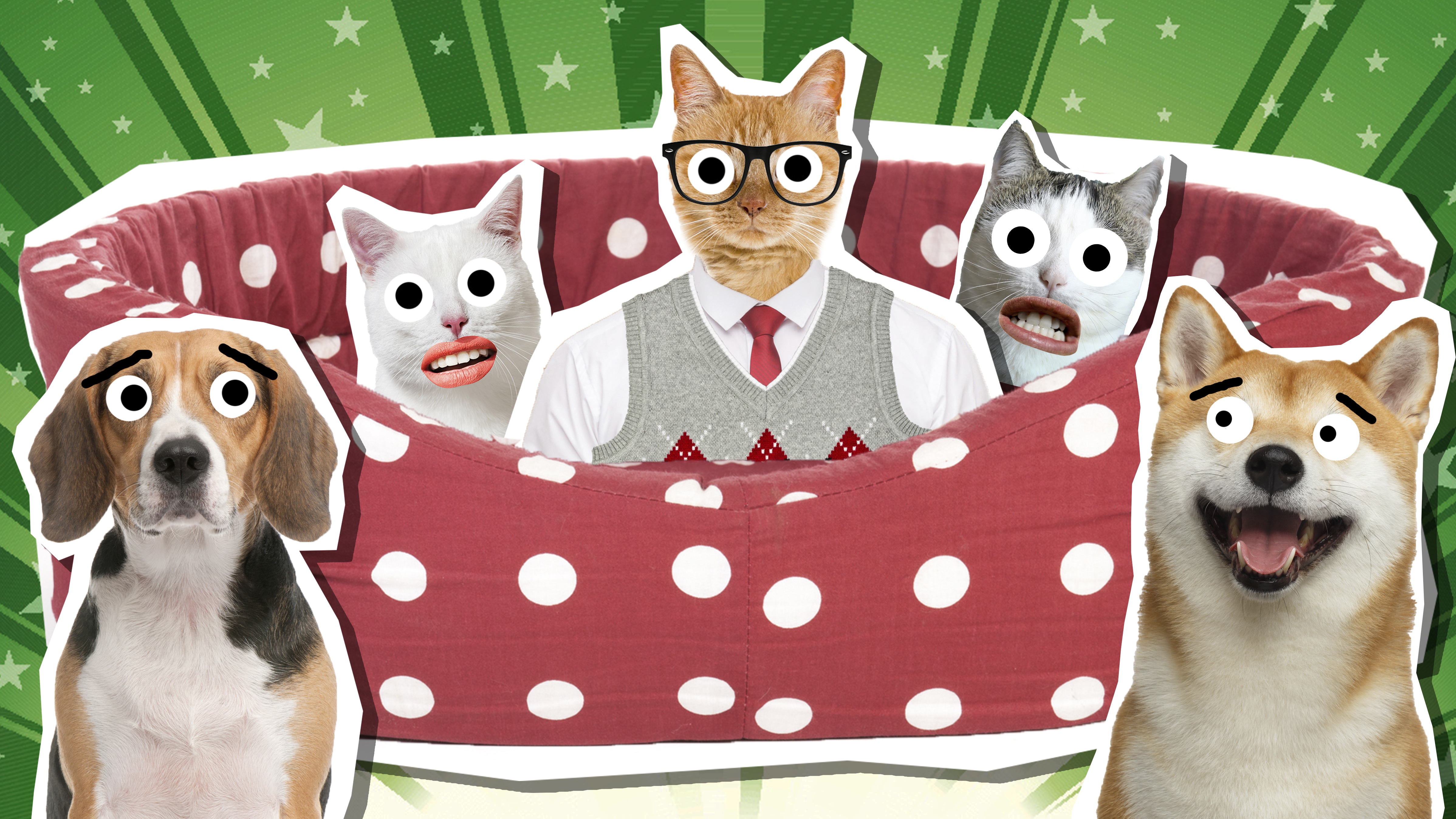 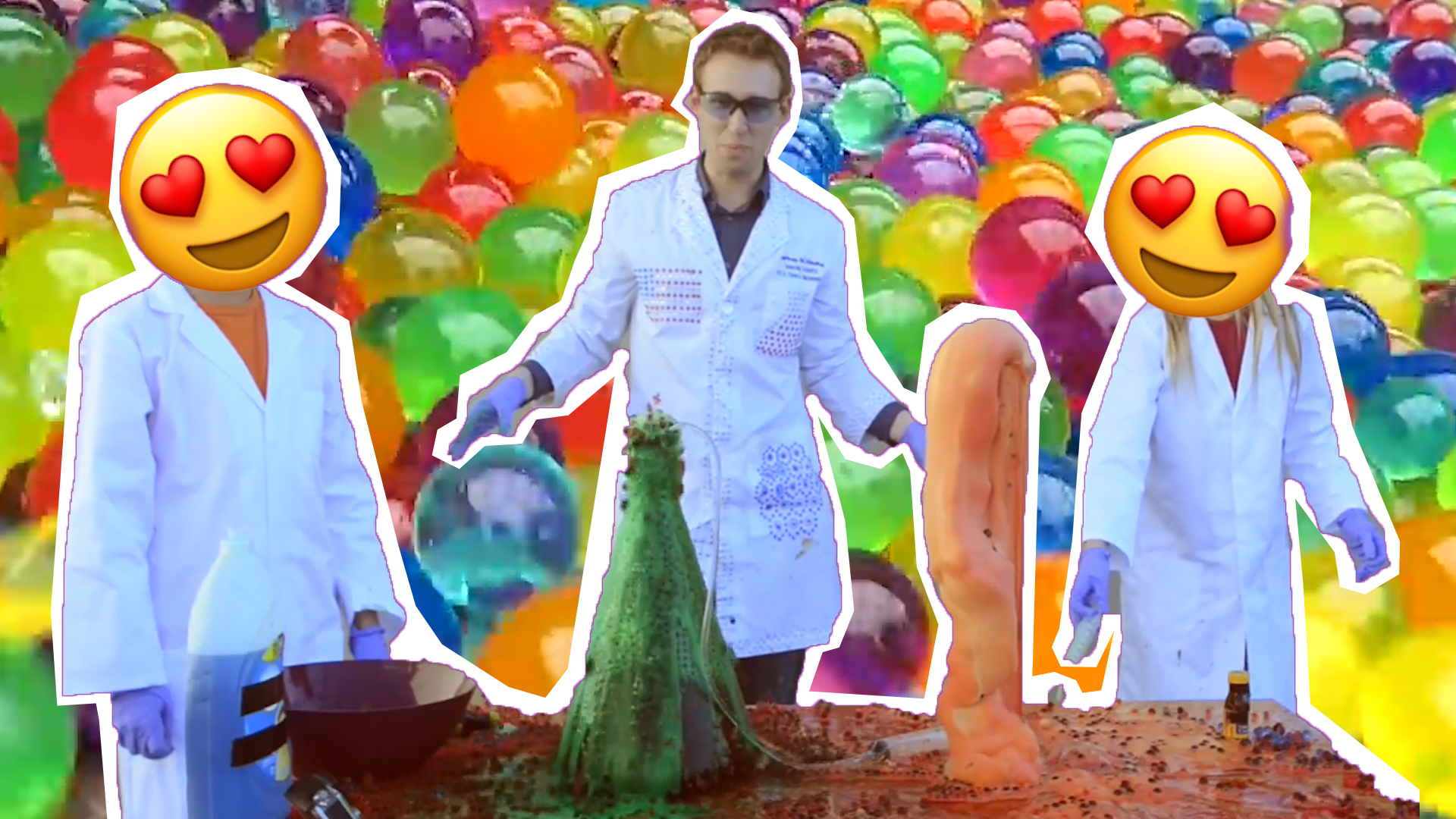 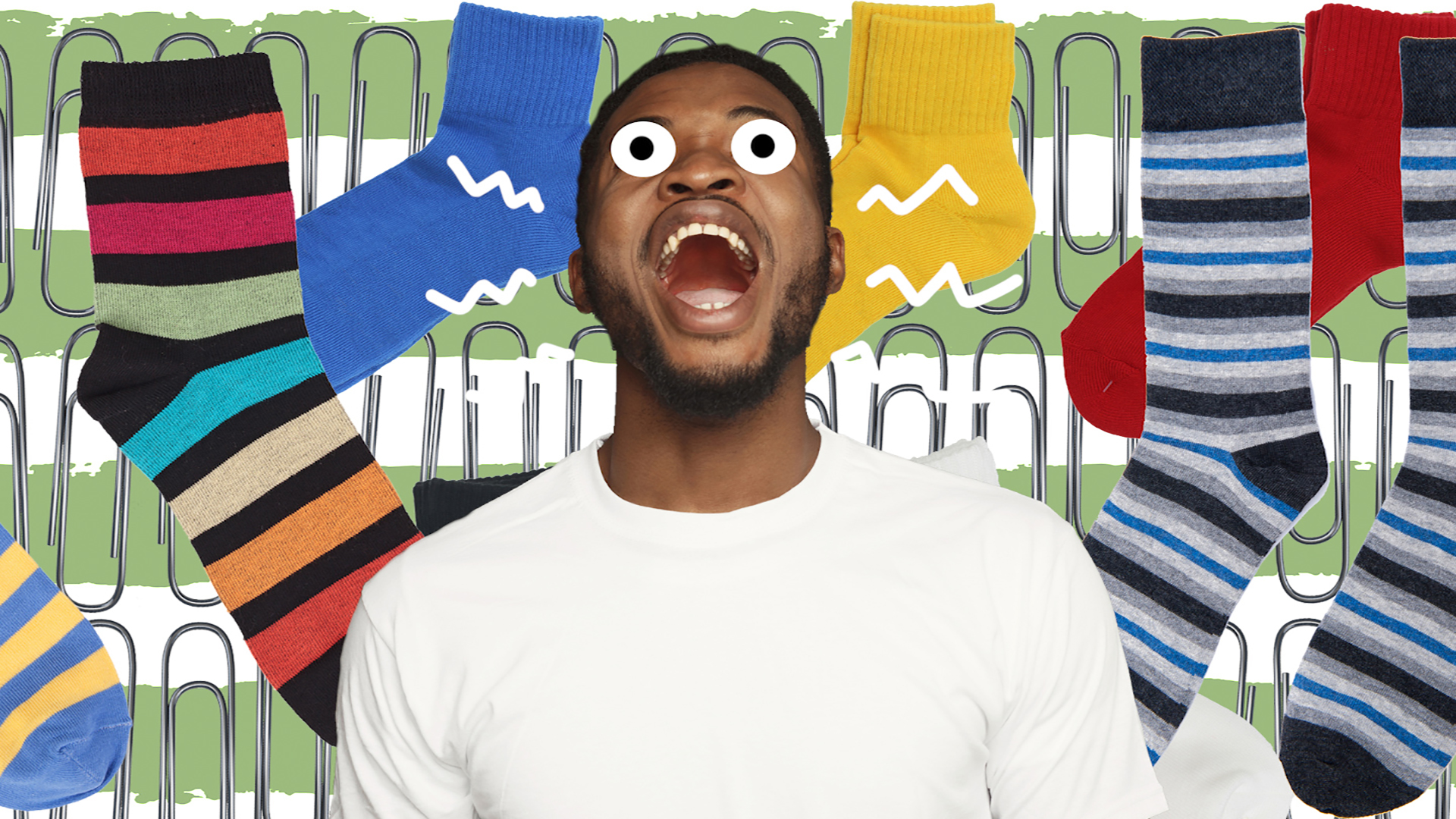 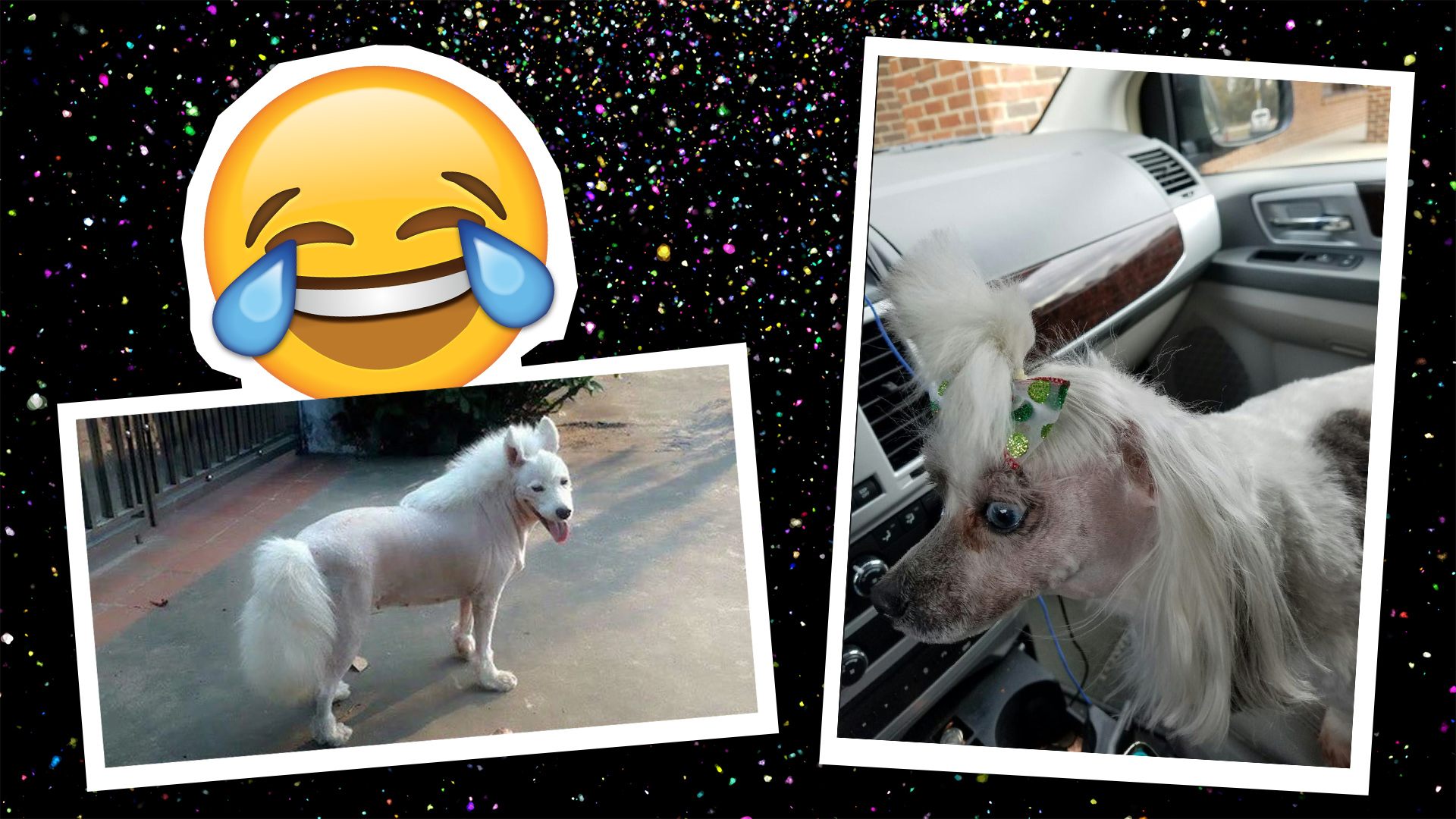 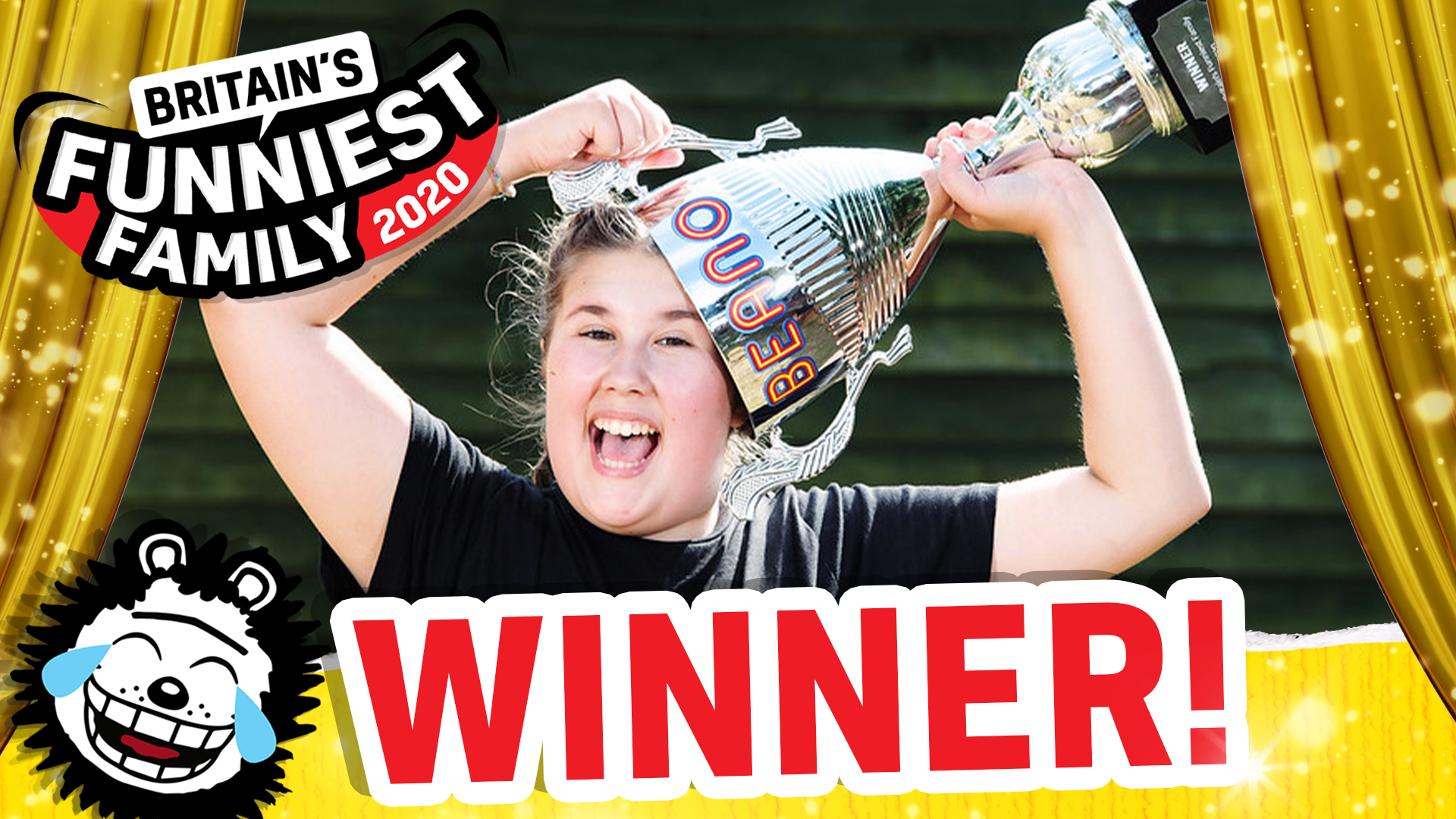