Imagine a world where superheroes are real…

Well, imagine no longer because we’ve found a place where Wonder Woman, Wolverine, Raven and Batman walk the streets.

And the name of that place? San Diego! (Well, you didn’t think it was gonna be Gotham, did you?).

And we’ll have to be honest – these superheroes aren’t actually REAL, because obviously Batman’s busy battling the Joker!

But these stand-in superheroes are pretty much the next best thing, because they spend their days coming up with the coolest costumes to show the world that you don’t have to have superpowers to be a superhero… you just have to look the part! 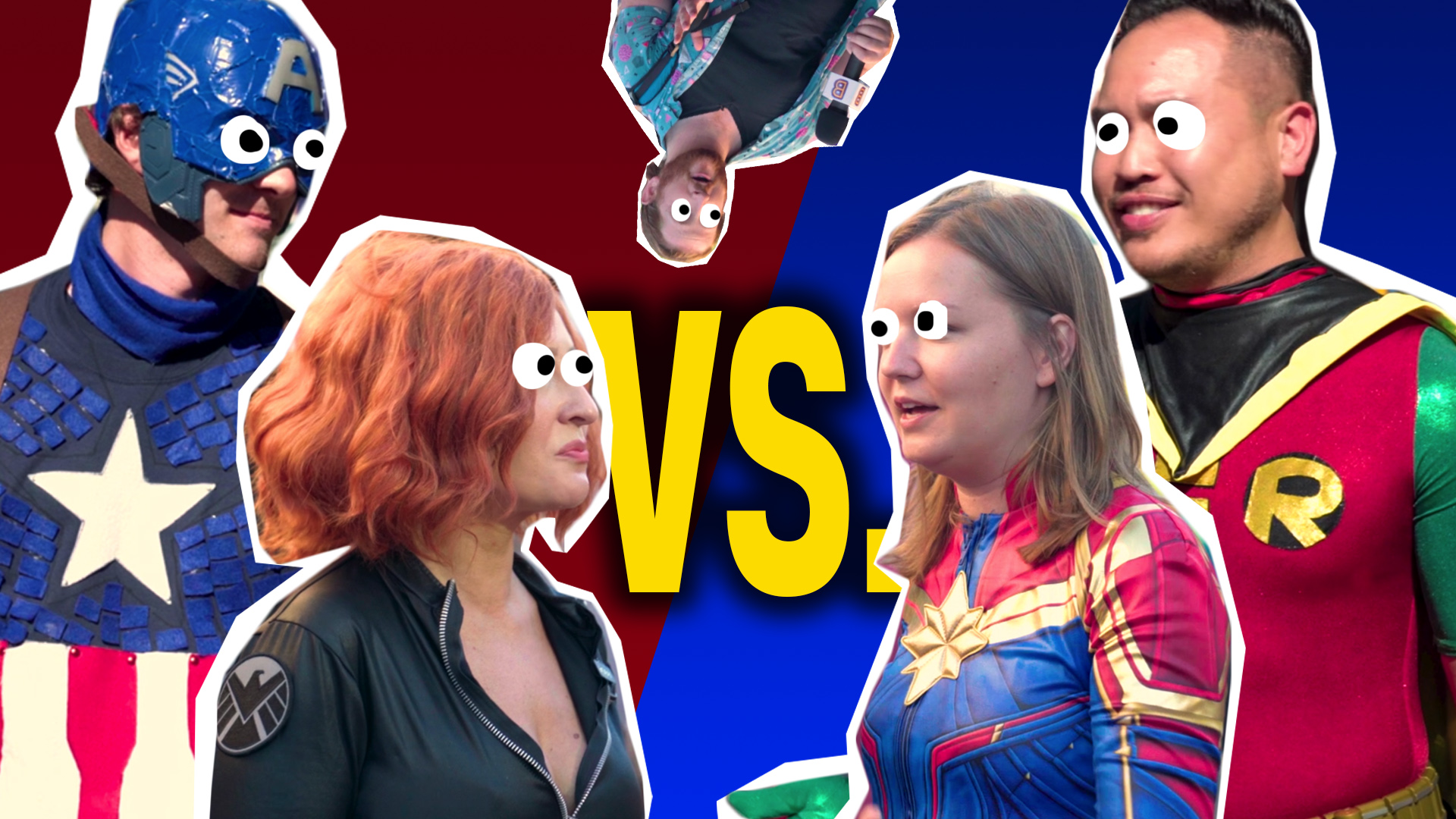 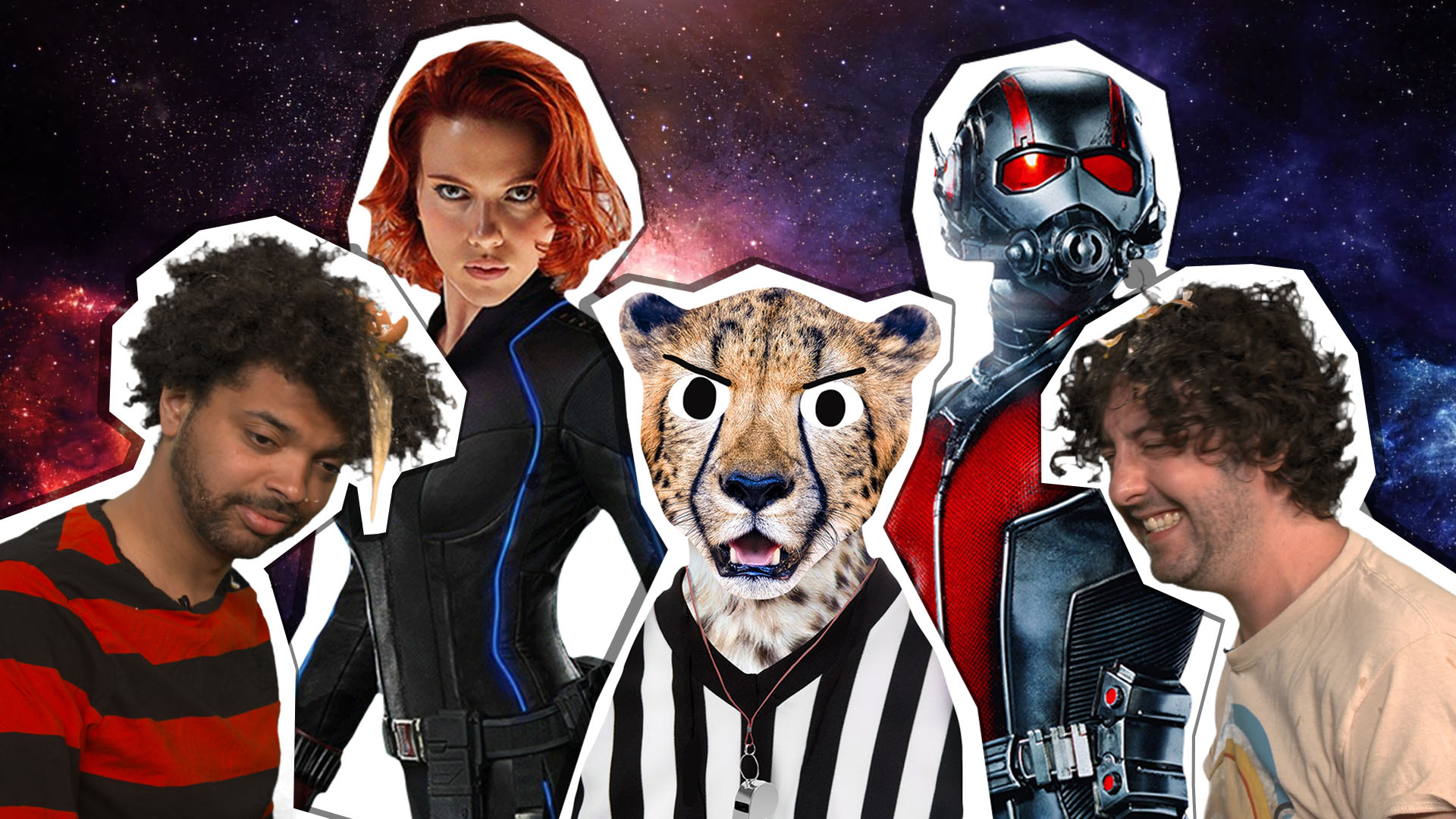 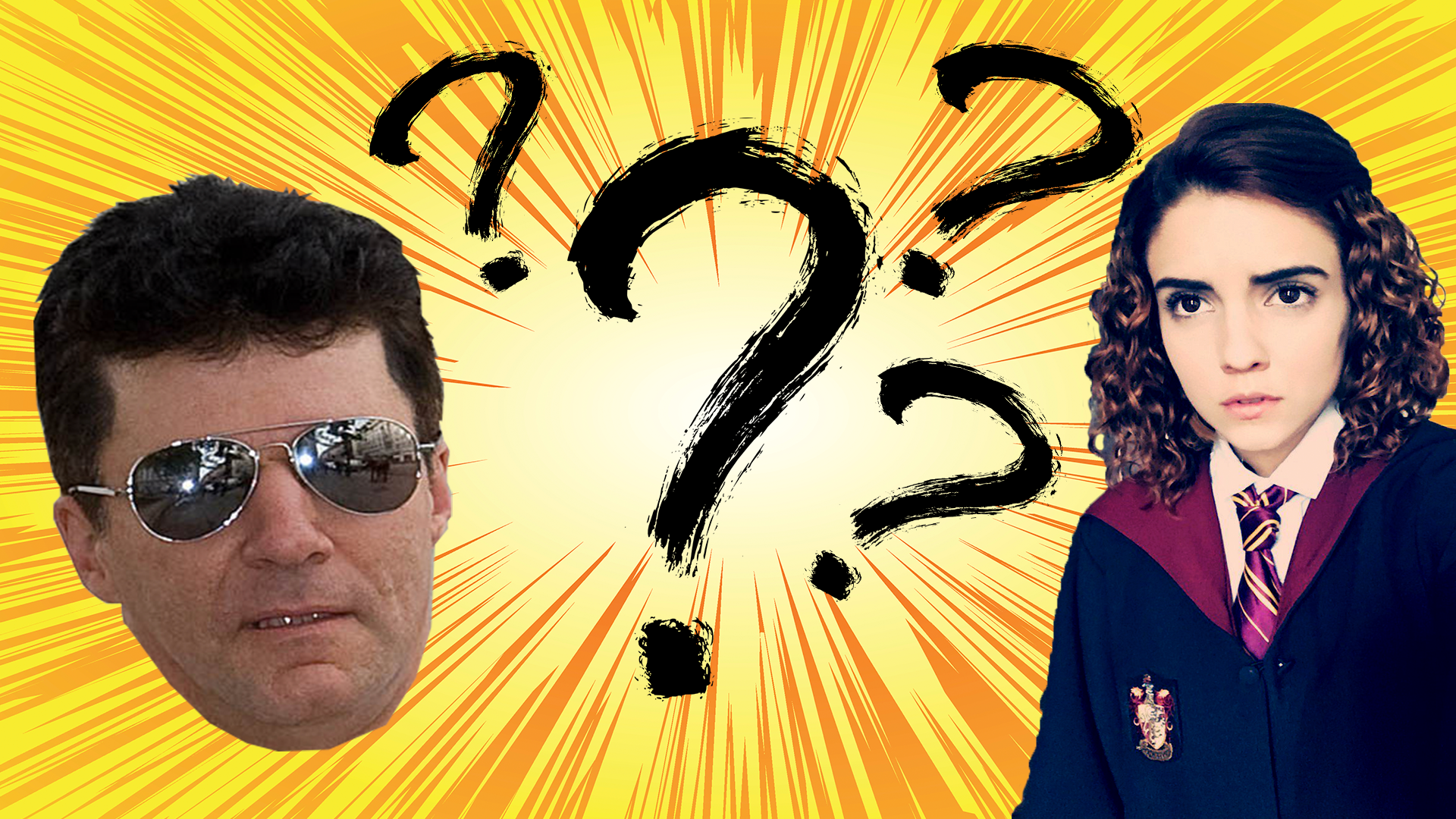 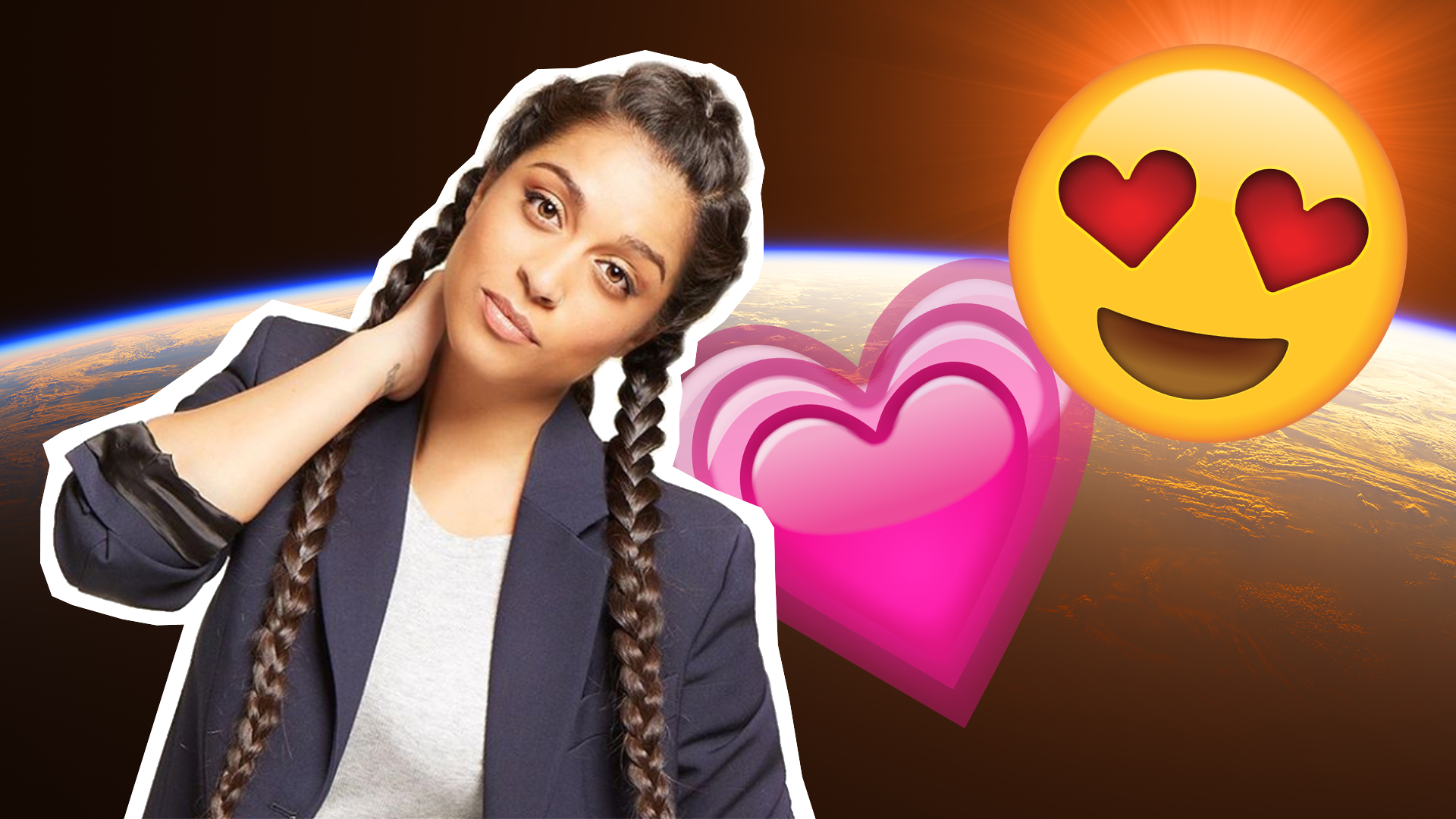 How to Draw Spider-Man!