How much do you know about, um, everything? Take this huge quiz and find out now!

Some of our quizzes are about films or football. This quiz, though, is about everything! Good luck!

Which Italian city has a leaning tower?

The Gateshead Millennium Bridge connects Gateshead to which English city?

St Andrew is the patron saint of England. True or false?

Which is the largest city in Wales?

What is the name of the trophy given to the winners of the National Hockey League?

How many edges does a cube have?

What colour is a Himalayan poppy?

How many teeth does an adult have?

How many letters are there in the English alphabet?

How many months of the year have 31 days?

Which two parts of your body never stop growing?

How are you feeling TODAY?  Which ONE emoji would you choose to describe that?

Answering this question won’t affect your score.
What is this?
12/22

Who invented the television?

In which year did England win the World Cup?

How many strings does a violin have?

Which country gave The Statue of Liberty to the United States as a gift?

Which sea admiral has a monument in Trafalgar Square, London?

Which metal makes the strongest magnets?

How many leaves does a shamrock have?

How many sisters does Bart Simpson have?

What is a baby kangaroo called?

Elephants are the only mammals who can't jump. True or false?

Who was Henry VIII's final wife? 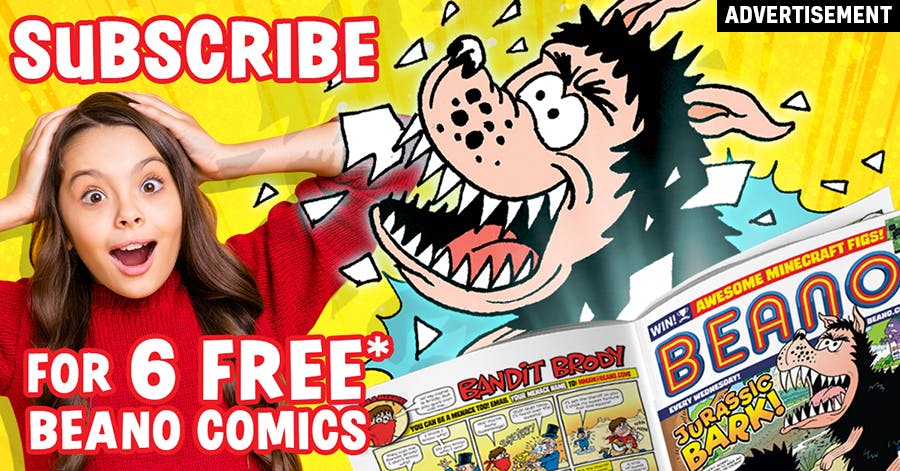