Harriet Tubman was born into slavery. She escaped to Pennsylvania aged 27 but that wasn’t the end of her epic fight against slavery. She later returned to Maryland and help found the top secret Underground Railroad, a secret route for escaped slaves to get to the North and freedom!

Take our awesome Ultimate Harriet Tubman Quiz to find out how much you know about the amazing life of the former slave, Harriet Tubman!

Harriet Tubman was born into slavery in which year?

How did Harriet Tubman escape slavery at the age of 27

Soon after Tubman risked her freedom by returning to Maryland. Why?

After rescuing her family from slavery, Harriet Tubman continued to work undercover rescuing many more slaves. What was her secret organisation called?

How many people is Harriet Tubman thought to have freed from slavery?

What major event in US History started in 1865.

During the American Civil War what duties did Harriet Tubman take on for the North?

Harriet Tubman was the first woman to lead an armed expedition in the American Civil War. True or False?

In the raid at Combahee Ferry, led by Harriet Tubman, how many people were freed from slavery?

What was Harriet Tubmans code name?

Oh no! You don’t know much about Harriet Tubman. Ask your teacher to tell you about his awesome achievements!

Not bad. You’re quite the Harriet Tubman Expert. Do some research and try again to see if you can ACE this quiz! 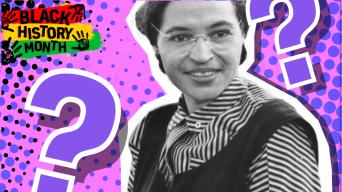 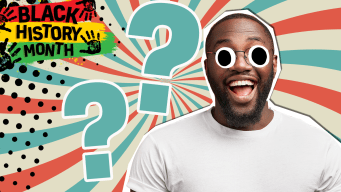 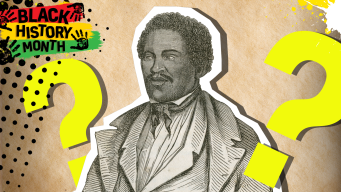 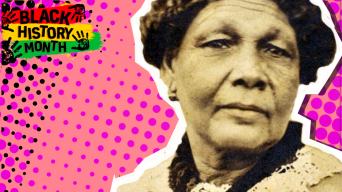 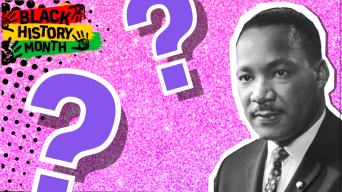 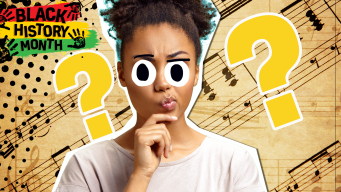 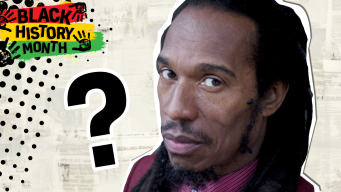 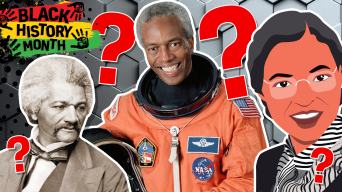 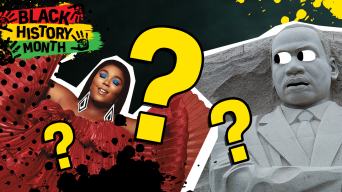 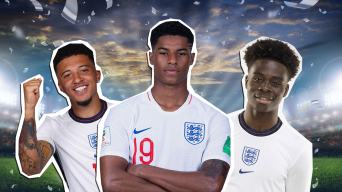 Why Racism Doesn't Belong in Football 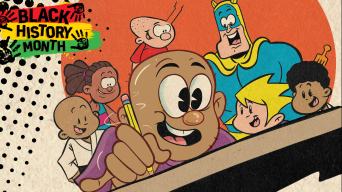 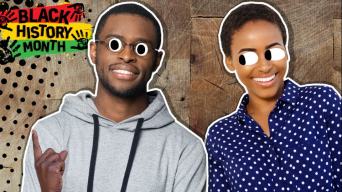 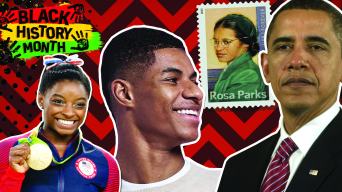