1. Her name is inspired by Princess Oriana from Felix the Cat

So without Felix, we may not have had Thank U, Next.

She loves horror movies and can't get enough of them.

A concert venue in Canada even had this amazing Ariana figure made for her!

4. Her favourite film is Bruce Almighty

She even recreated a scene from the movie on stage one time!

Their names are Cinnamon, Coco, Fawkes, Ophelia, Toulouse, Sirius, Strauss, Pignoli and Lafayette. And most of them are rescue dogs. Awww!

She named her cute black dog after Sirius Black.

7. Her favourite colour is lavender

Ariana is 5 foot 2, which makes her a lot shorter than her buddy Taylor Swift.

10. She was never in her school choir

She's now a world-famous singer, but Ariana never made it into her school choir. Bet they regret that! 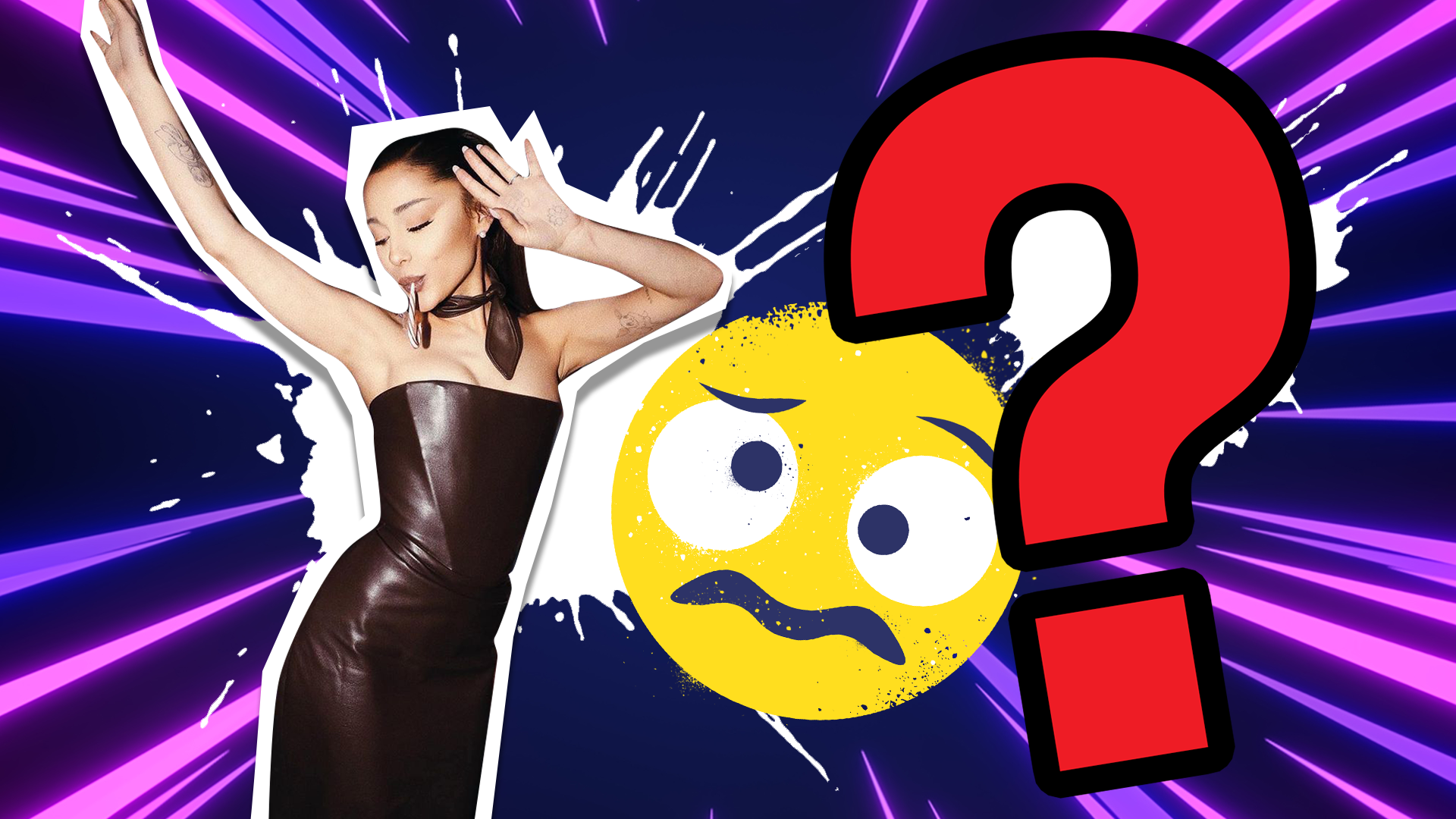 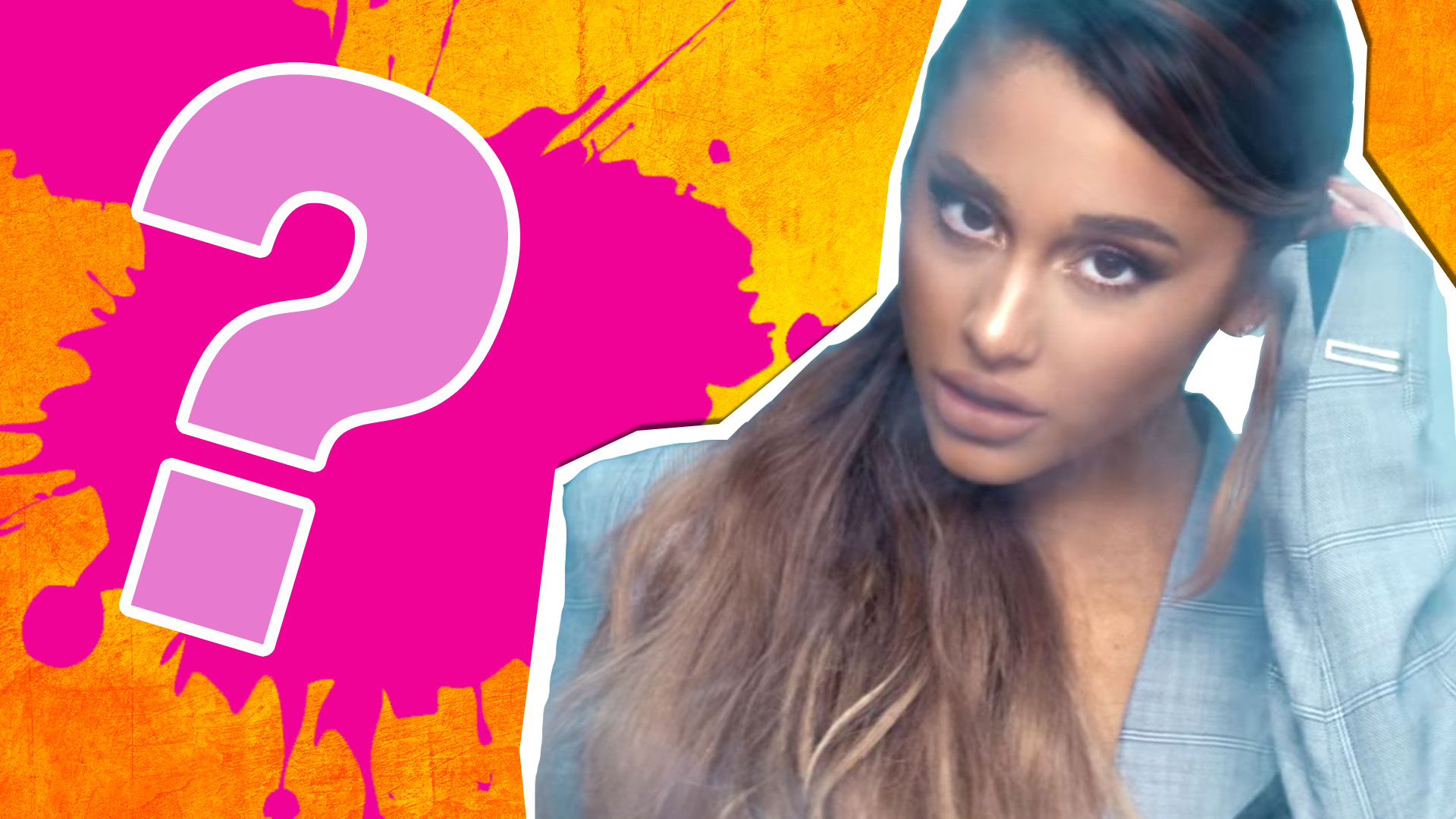 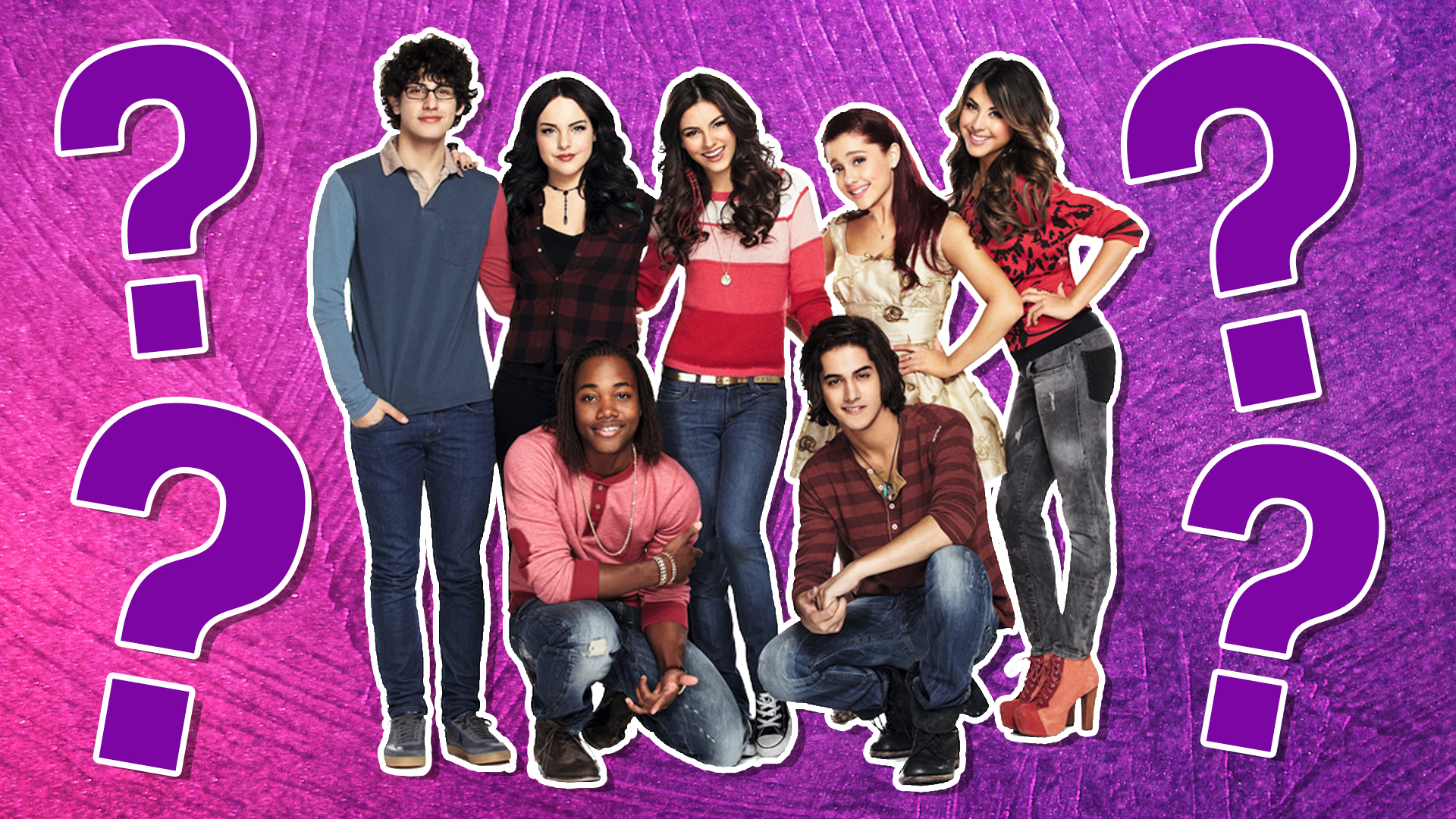 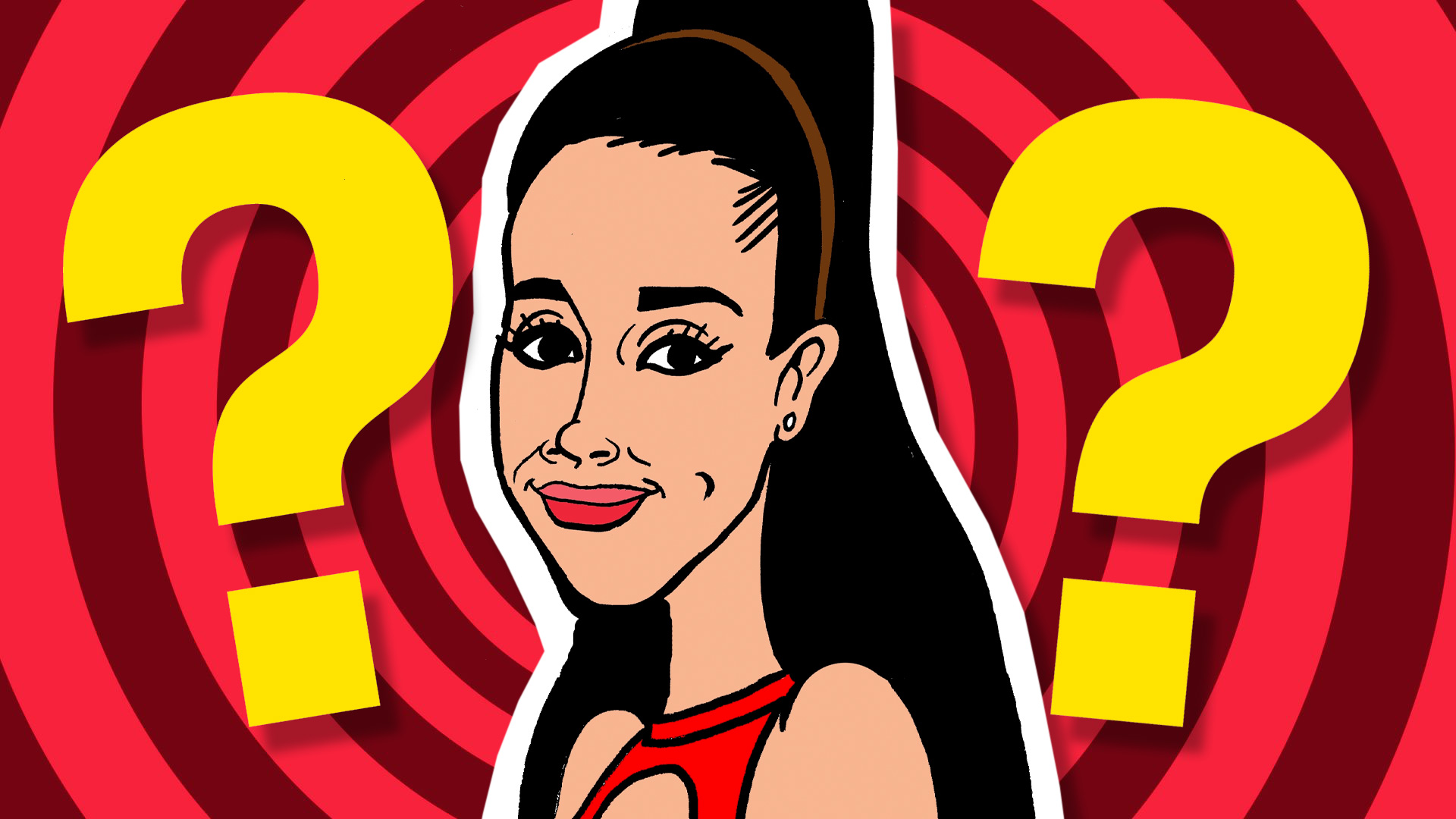 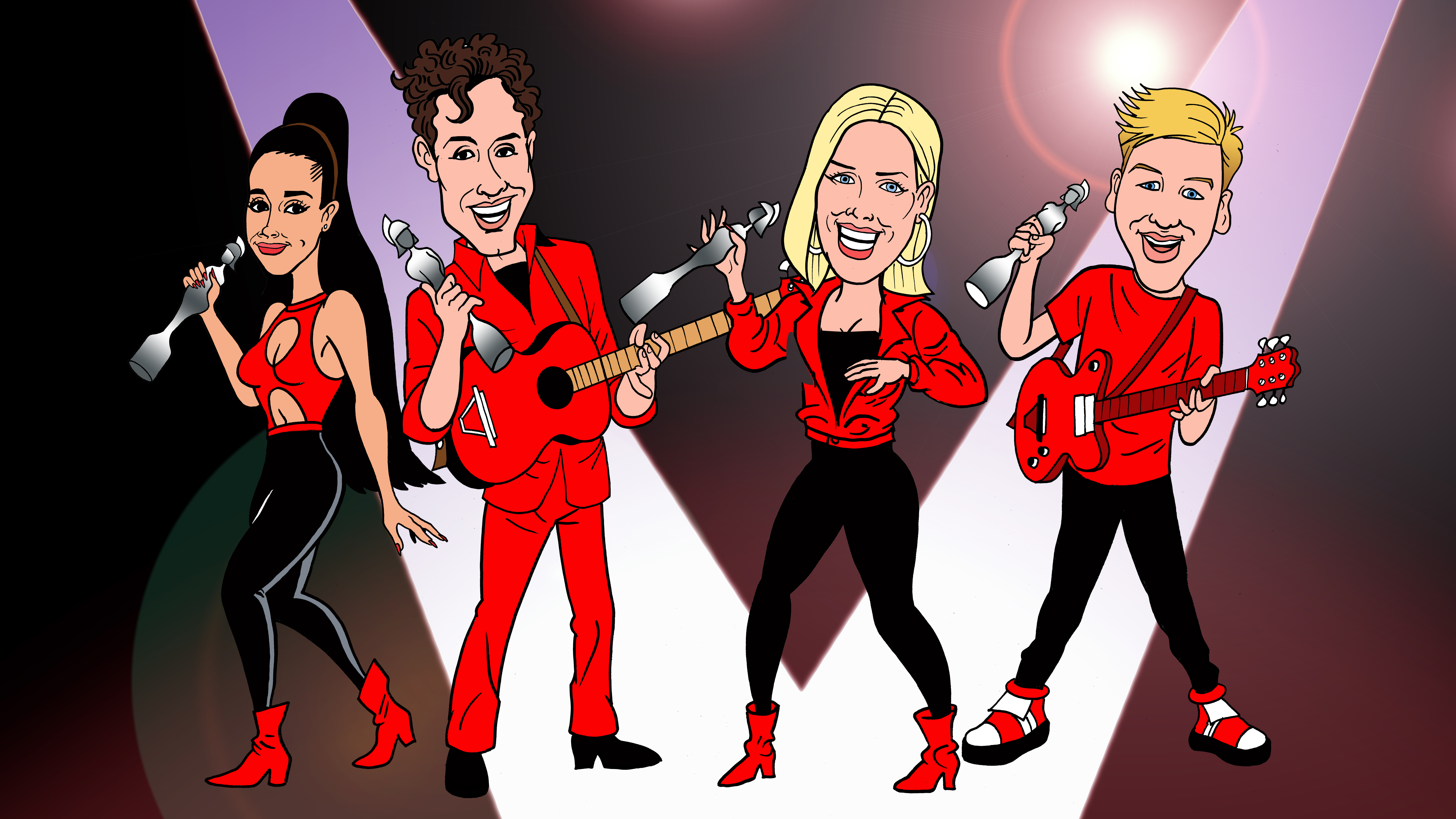 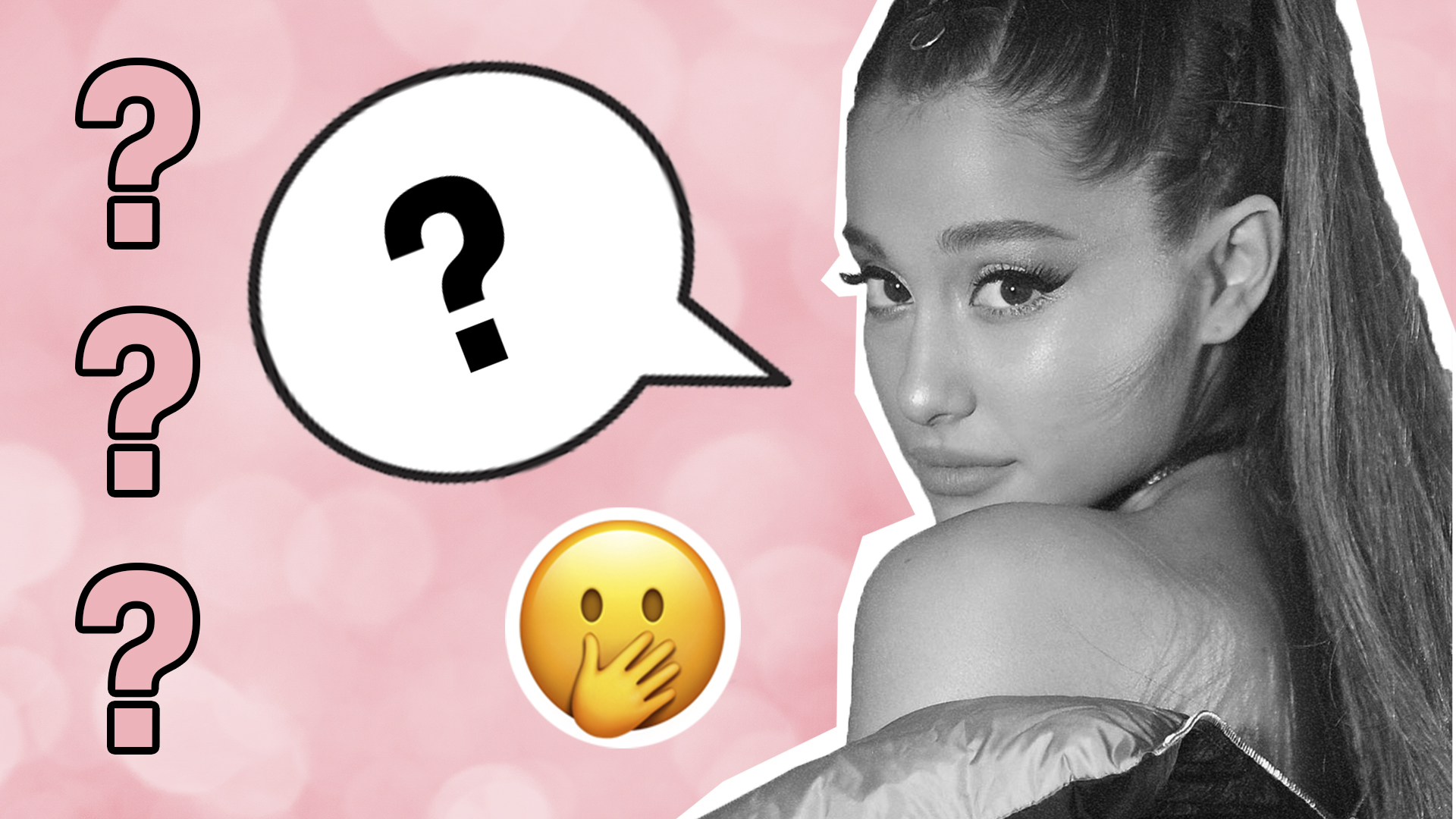 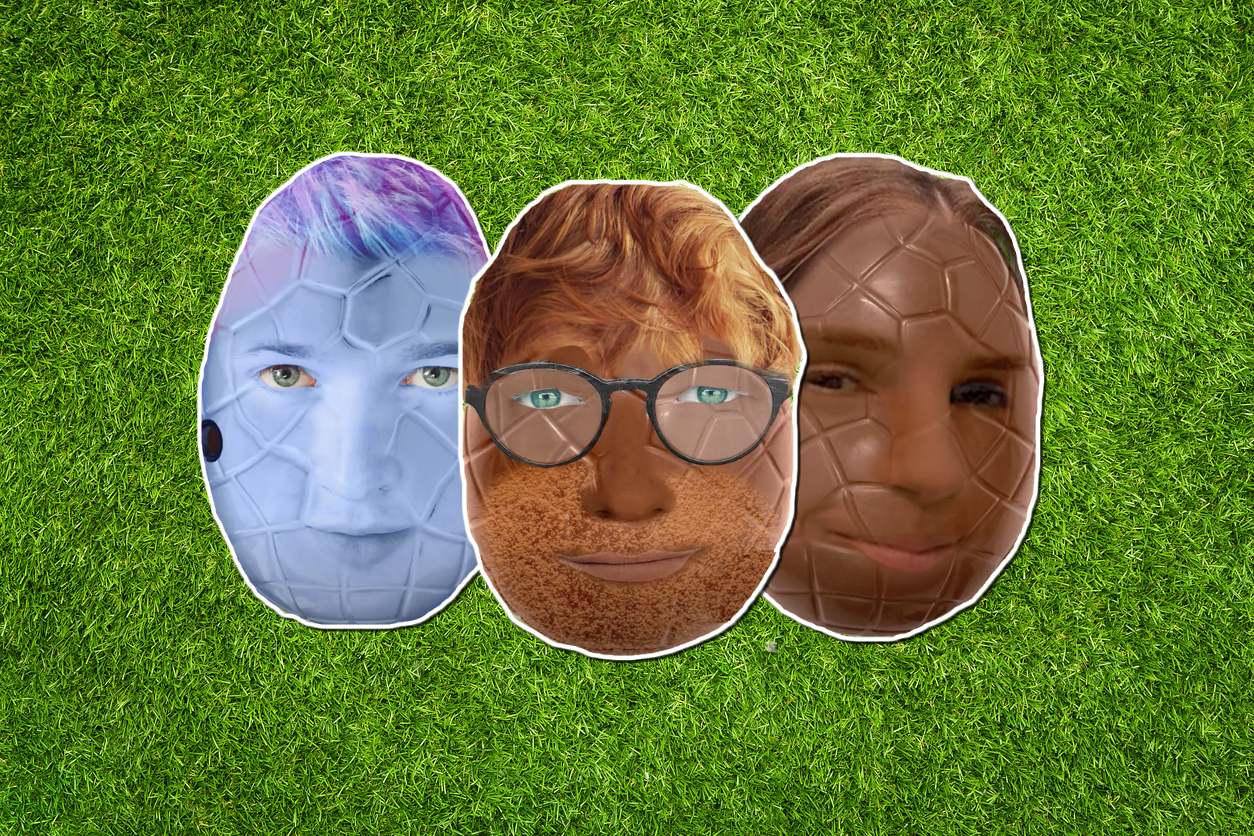 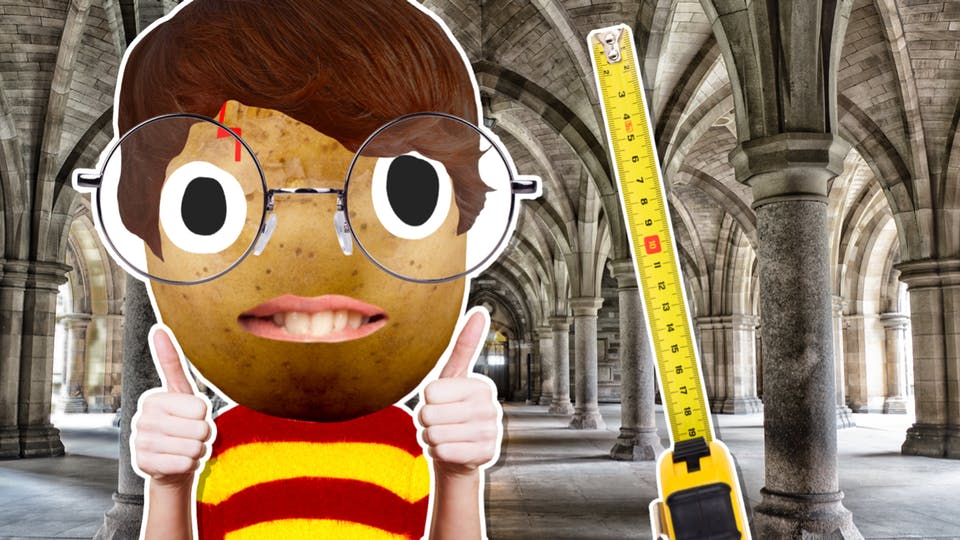