Ever wished board games could be a little less, you know, boring?

If the answer’s yes, then never fear, because the makers of monopoly have come to your rescue!

There’ll be no more twiddling your thumbs while Dad spends 2 hours lining up his hotels on Park Lane and Mayfair – because now you’ll be able too sneak your way to success with Monopoly: Cheater’s Edition!

So want to know whats in store? We’ve got everything you need to know right here…

How do you play Monopoly?

Normal Monopoly is all about buying property, building house and having the most cash. And trying not to laugh when the Chance card tells your big sister she’s won second prize in a beauty contest.

How do you win Monopoly?

The winner of Monopoly is the person with the most money at the end of the game – if you make it to the end of the game, that is.Monopoly can actually last ages and in fact the longest game ever played lasted a whopping 70 days! That’s even longer than our summer hols! Phew!

70 days? That sounds tiring! So will Monopoly: Cheater’s Edition be more exciting?

Let’s hope so! It certainly sounds fun and the new version comes with a number of exciting extras such as 15 cheat cards and a pair of handcuffs – because even Monopoly cheats can’t escape jail.

Cheat cards? They sound interesting. What kind of cheating will I have to do?

Monopoly cheats include stealing cash from the bank, moving another player’s piece or simply sneaking someone’s hotel onto your own property (though to be honest, it’s not like we haven’t tried doing that before!).

So what’s the point of cheating if I can do it already?

In Monopoly: Cheaters Edition there are prizes for people who are best at sneaking, such as extra cash plus the chance to get their hands on free property.

But hold on! What happens if I get caught? I’m too young to go to jail!

Tough! As Paddington would no doubt say, don’t do the crime if you can’t do the time.If you do get caught cheating, you’ll have to hand over all the cash you have or worse… you’ll be put in handcuffs and marched off to the nearest prison cell where you’ll have plenty of time to think about your bad behaviour.So if you’re looking for a new way to fall out with family? Monopoly: Cheater’s Edition could be just the ticket! 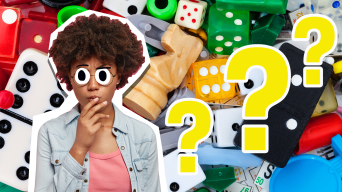 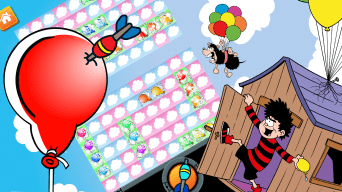 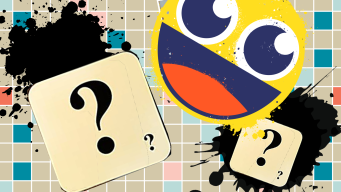 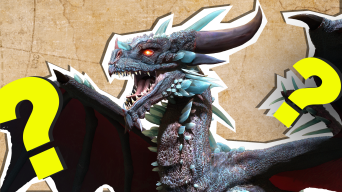 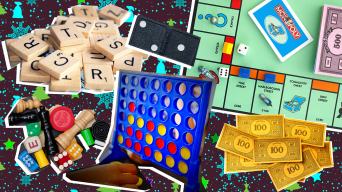