Whether you think you know everything about vampires or not, here's some awesome facts so you can brush up on your Halloween trivia!

Take a look around any trick or treat squad in your neighbourhood and you'll notice that there'll be one or two people dressed as vampires. That's because vampires – and Count Dracula, in particular – are VIPs in the world of Halloween monsters.

Here are some awesome facts you'll want to get your teeth stuck into!

Well, sort of. While vampires can be traced back by thousands of years, the whole legend of Dracula originated from this guy. Vlad Dracula, a total villain who ruled Walachia, Romania in the mid-1400s, was nicknamed Vlad the Impaler due to his, um, gruesome ways of dealing with enemies. Folk tales suggest that he would also consume blood and it's thought that this inspired Bram Stoker's 1897 novel Dracula! So, in short, not the nicest of people.

2. A Group of Vampire is Called A Brood

A collection of three or more vampires can also be called a pack, clan or simply 'bad news'. However, most vampires are quite solitary or hang out in pairs. If you see a group of vampires, run and hide, basically.

3. Get Rid of Your Vampires After Halloween

Balkan folklore says that pumpkins can turn into vampires if they're left outside for more than 10 days. We know this not to be true, because we know one neighbour who left their pumpkin on a windowsill for a few weeks and by the end of November, it was just a rotten mess. Still, you can't be too careful.

4. Vampires Are Quite Polite

Unlike most Halloween monsters, a vampire won't storm into your home or break down your door. The only way a vampire will come into your home is if they're personally invited. We expect they'd even wipe their feet or even offer to take their shoes off – before biting your neck, that is.

There are a few theories about this, one being that they're transparent and light would travel through them. We don't understand how vampires' hair is always immaculately turned out if they can't check in a mirror. Another theory is that vampires don't have souls and that's why they can't see themselves in a reflective surface.

No, not steaks. Wooden stakes. They'd love a juicy steak, as long as you don't cook it very much.

7. Vampire's Can Turn Into More Than A Bat

According to some vampire experts, they can turn into animals other than bats, like wolves or rats! And if that wasn't impressive enough, they can also transform into mist. We're not sure what happens to their cape or black waistcoat, though.

8. Vampire's Won't Join You For Pizza In The Day

While the idea of a garlicky pizza picnic on a sunny afternoon sounds absolutely blam, a vampire would turn down such an invitation. Why? Because they're repelled by garlic and sunlight would do them harm. Anyway, stay away from vampires!

9. The Count From Sesame Street Was Based On A Myth

Experts say that the easiest way to catch a vampire is by placing mustard seeds outside a door or on the ground. They're apparently compelled to count every last one, like this Sesame Street legend. So if you must catch a vampire, be sure to throw thousands, at least.

Unlike actual vampires, the tiny vampire bat doesn't suck blood. They use their fangs instead, and make a small hole then lap the blood up as it comes out. After years of nature research, there's not one mention of a napkin. 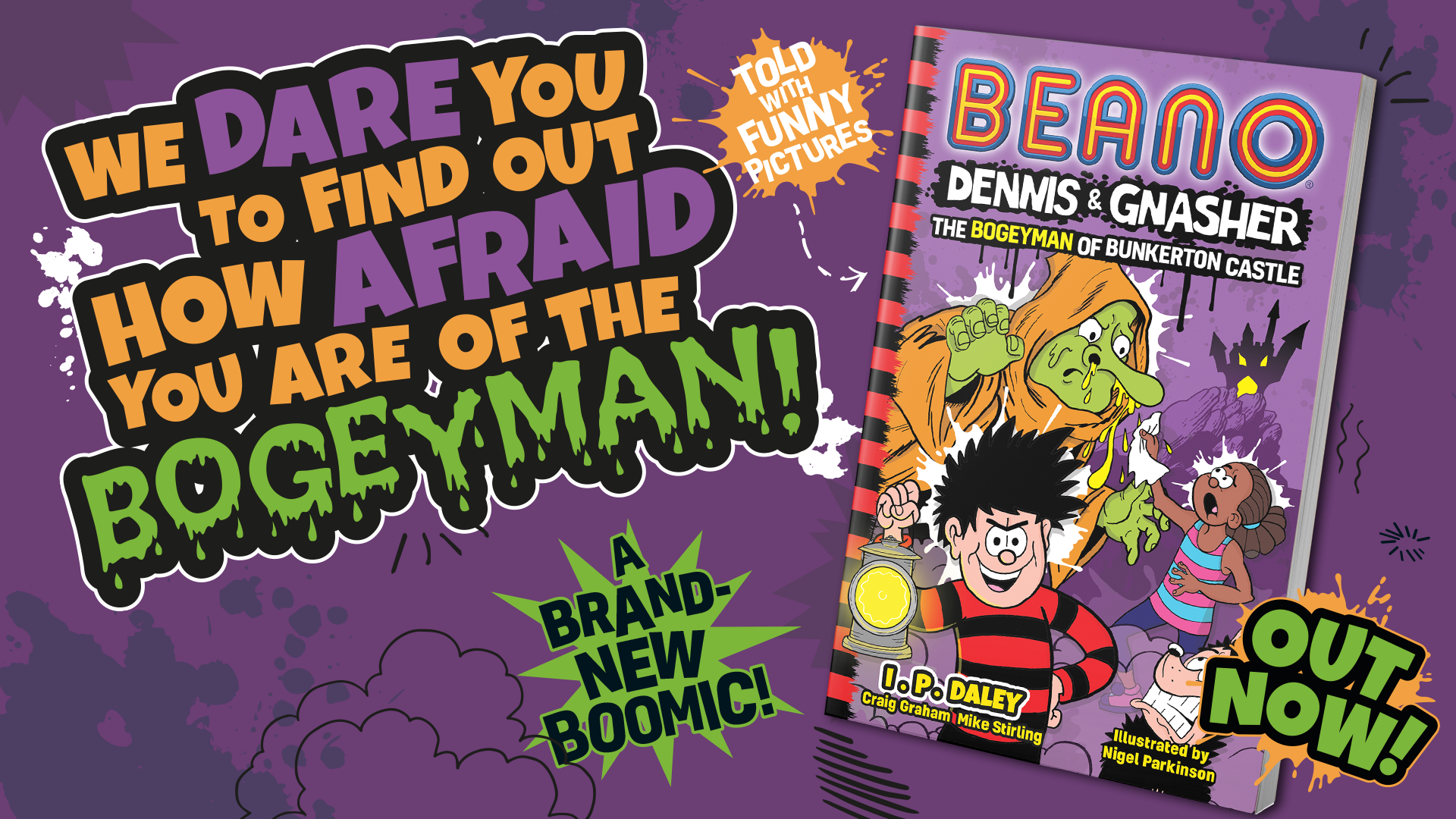