Look at this giant chicken!

Imagine if all chickens grew this big, and just didn't stop growing!

When they were three metres tall, they'd tower over even the tallest of basketball players...

Th Empire State Building is 443 metres high, but if a chicken was enormous enough it would feel microsopic!

Eventually, Planet Earth itself would be nothing but a little ball, a plaything for these universe-sized feathered fiends

Check Out These Chickens! 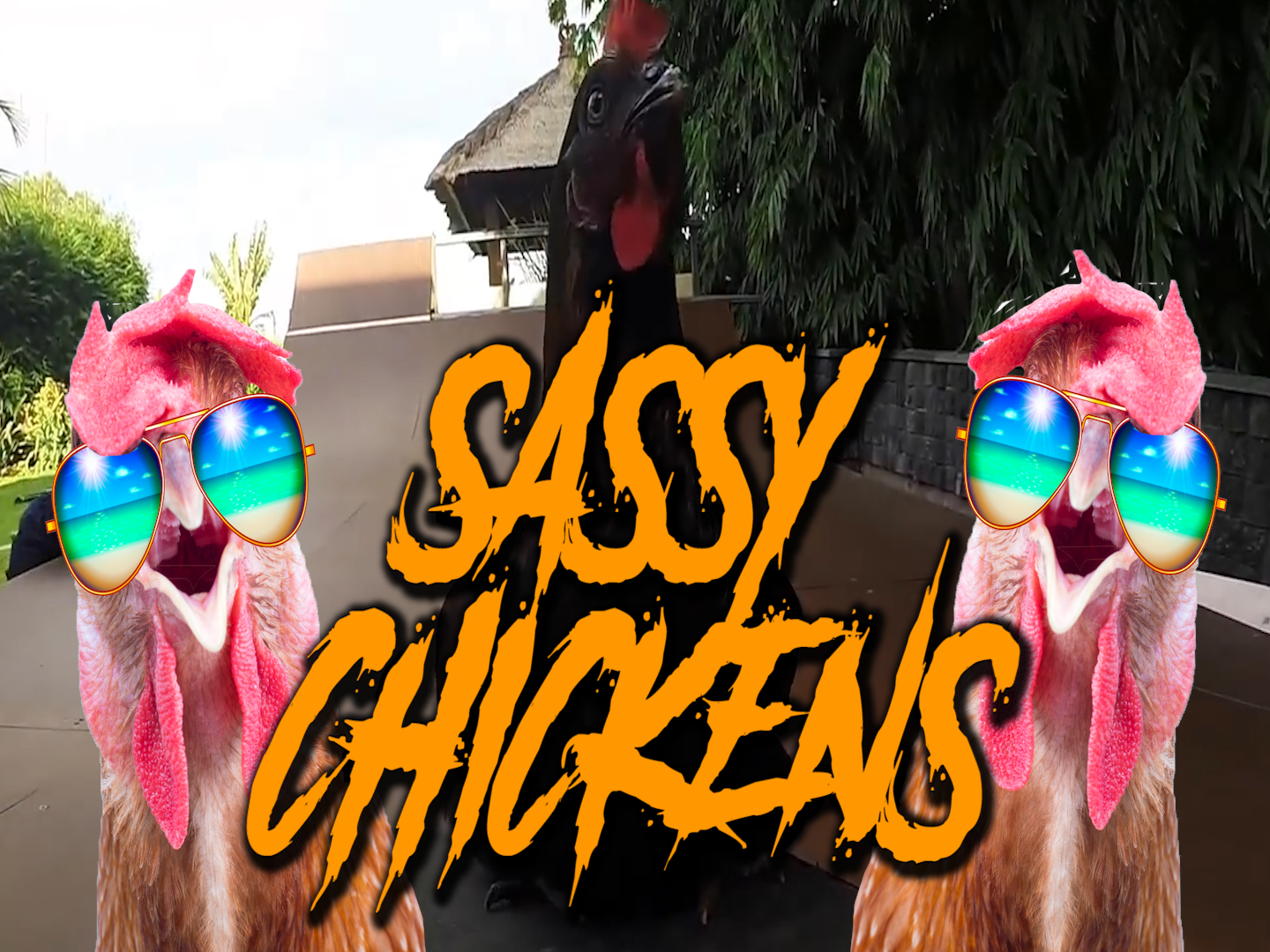 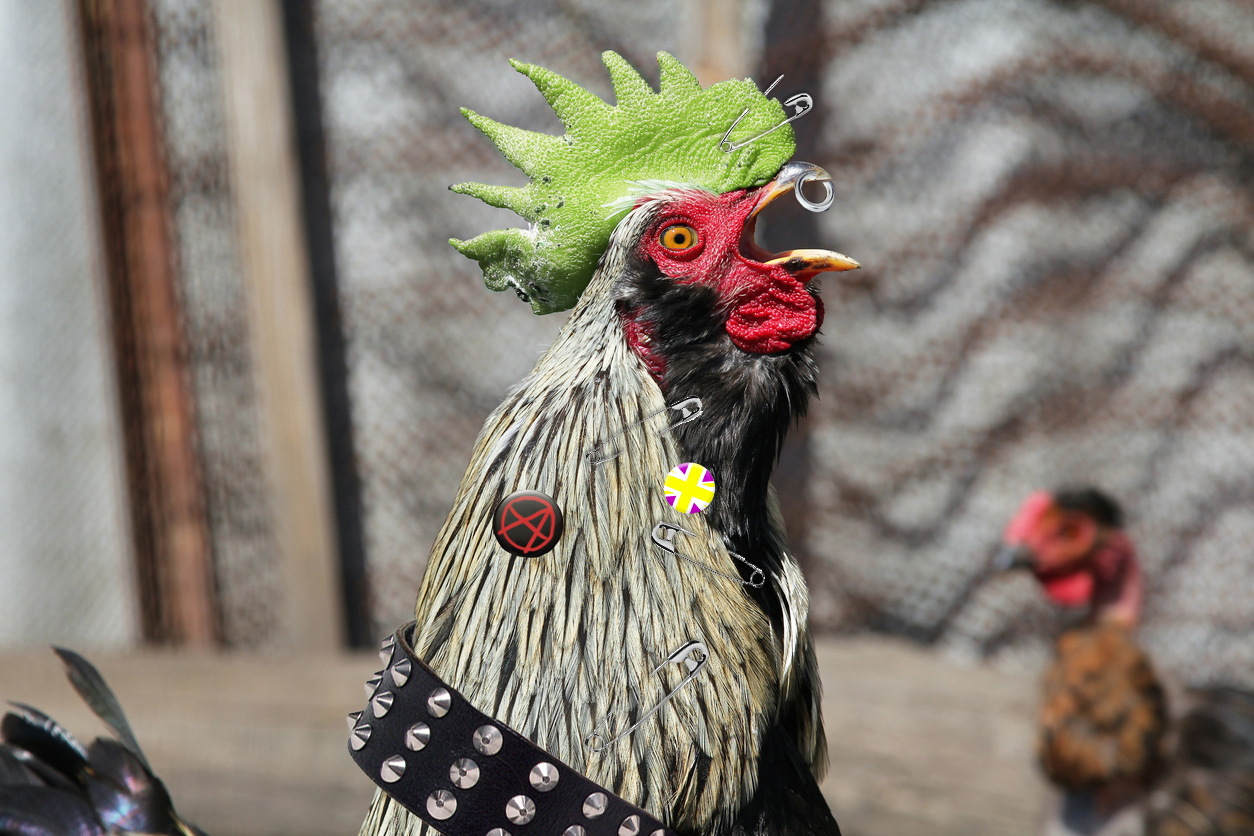 Check Out These Chickens! 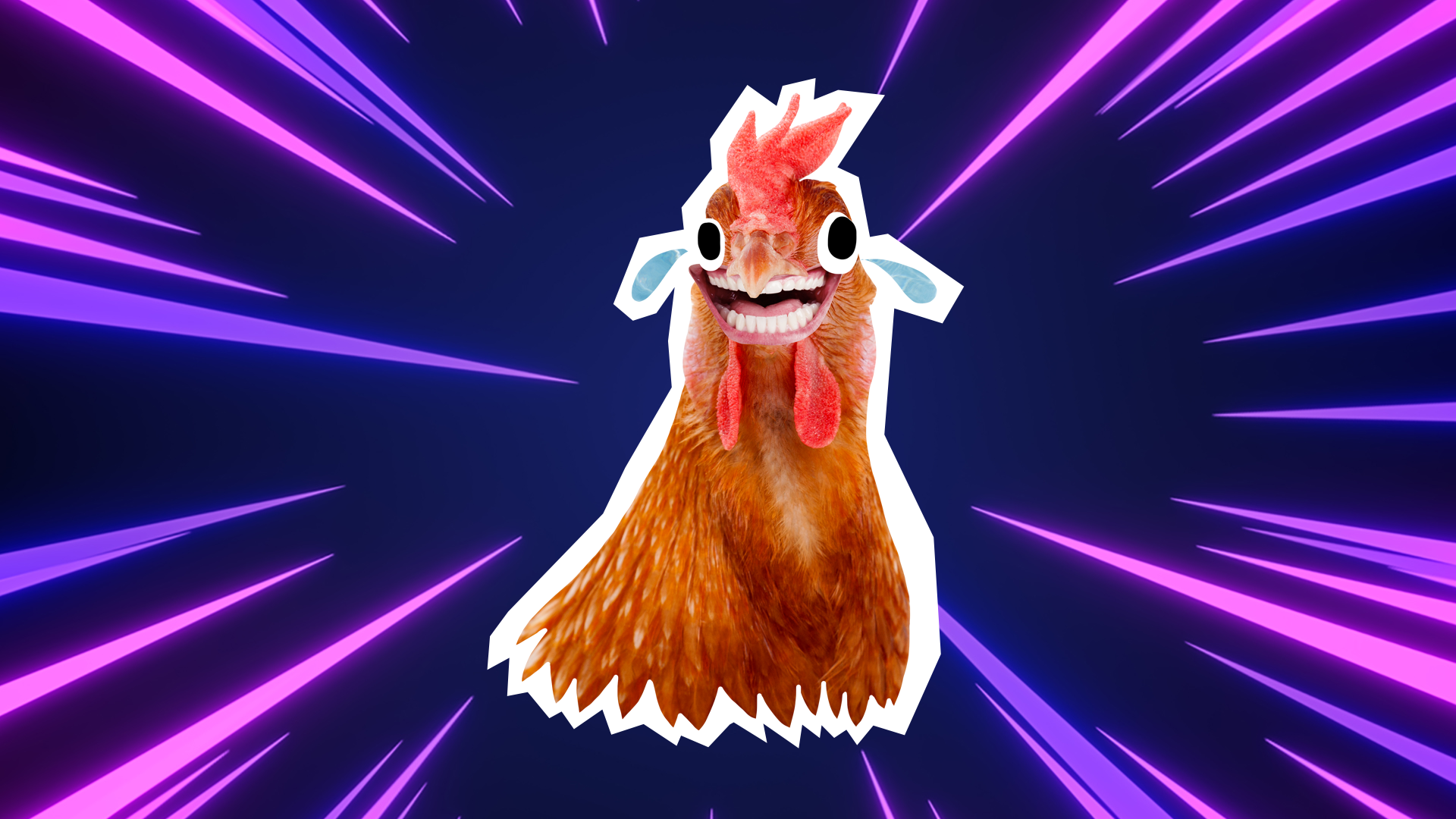 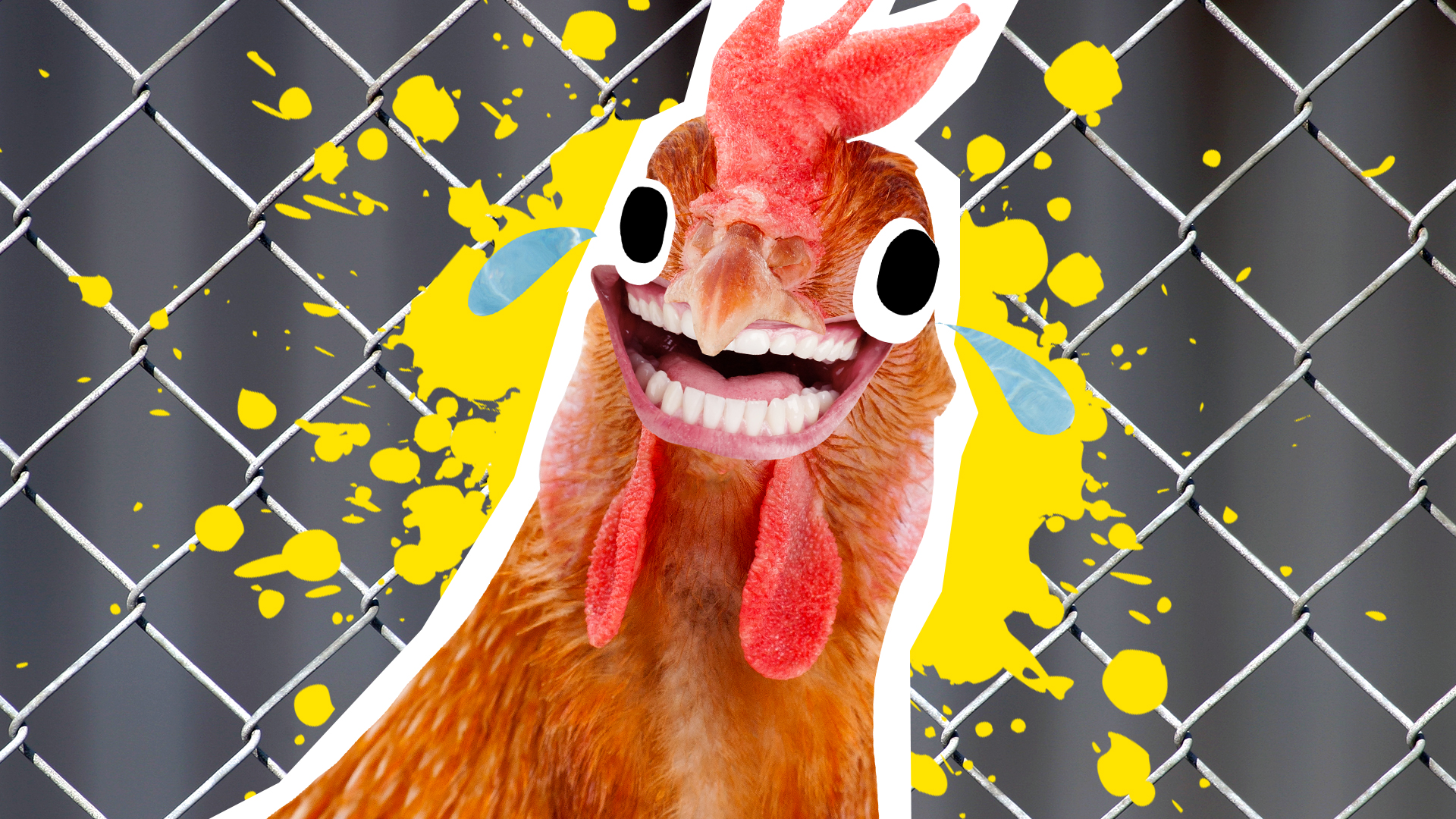 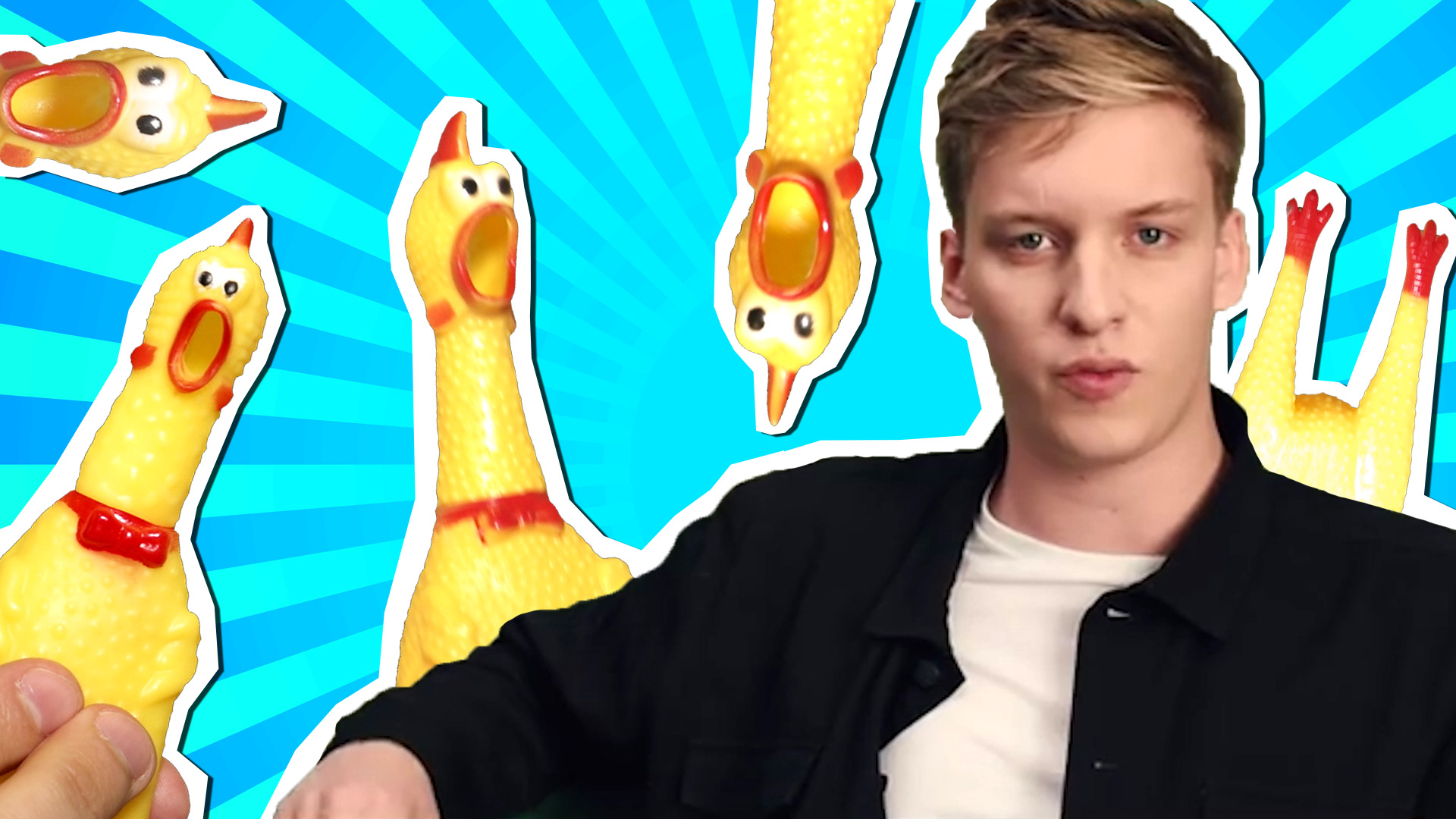 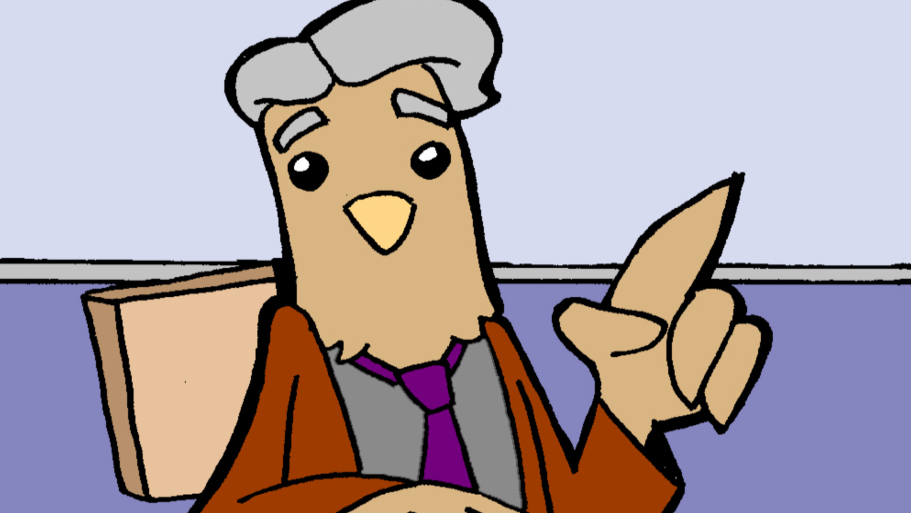