What Pals Member Are You Quiz?

Find out which one of the blockbusting Pals team you are most like in our EPIC What Pals Member Are You Quiz.

They’re all Pals together, that’s why they are called The Pals! There’s Sk3tch, Sub, Denis and Alex, and they’re an unstoppable Minecrafting force. But which one of the amazing, international team of Roblox expert friends are you? Are you the Sub(stitute) or are you a bit more Sk3tchy? Find out with our What Pals Member Are You? Quiz.

What’s your choice from our gaming cafe menu?

Have you tidied your bedroom?

Do you prefer Roblox or Minecraft?

Complete the sentence: The secret to making great Roblox content is…

Just like Sk3tch, you’re the joker in the pack. There’s nothing quite like the sound of your out of control laughter when you’re being shot at by skeleton archers in Minecraft! Keep smiling, dude!

Like Sub you’re a bit of an enigma… In the real world you can be a little bit shy and prefer to keep your cards close to your chest. But in Roblox it’s a different story!

Kind, calm and with a great sense of humour, you’re the glue that holds your friendship group together. There’s no problem that can’t be solved with your Alex-like zen!

Could you be any more chill? You’re so laid back you’re nearly lying down! Did you know that not caring about being popular is Denis’ secret weapon to be the most popular Pal around! 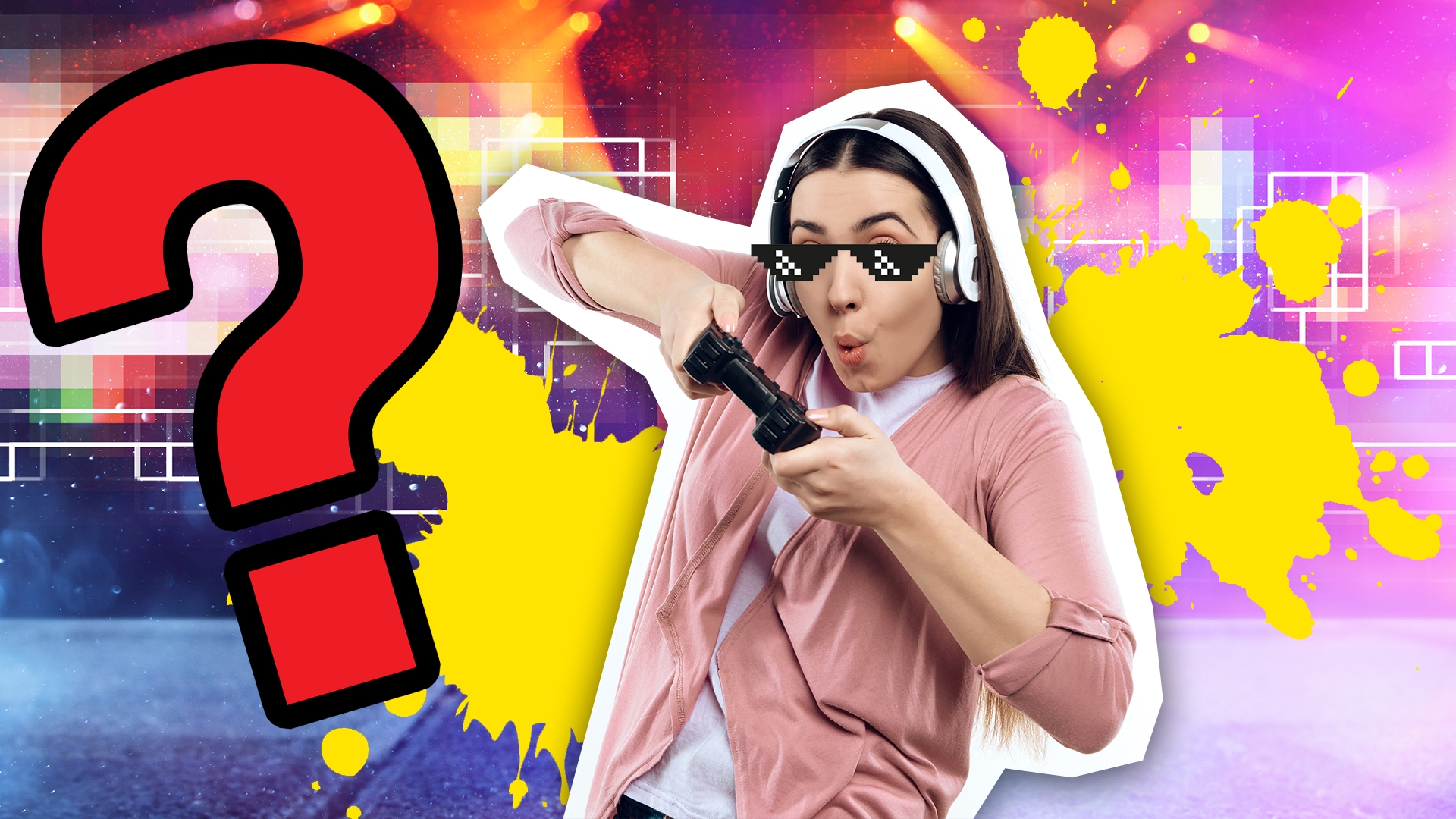 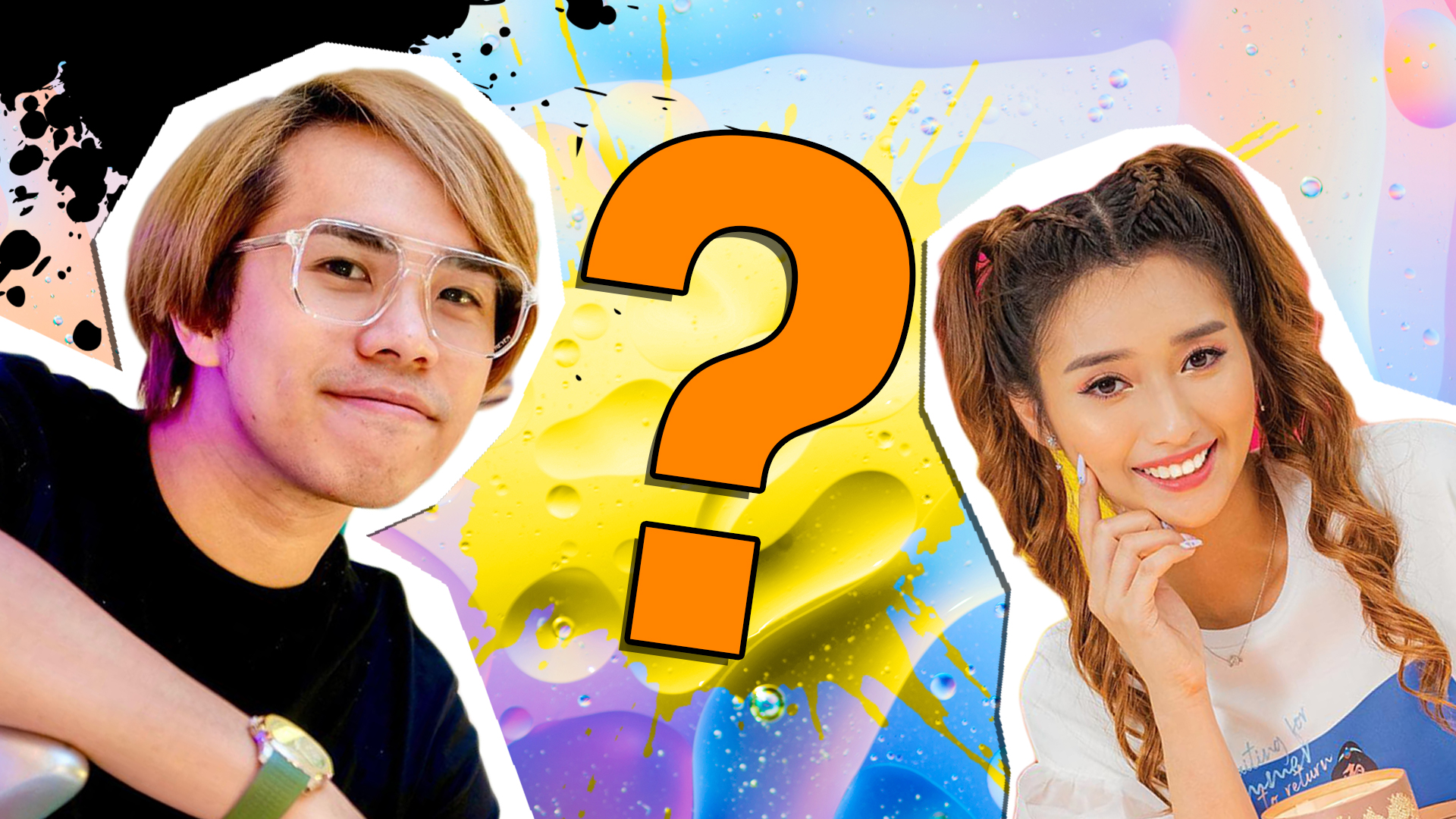 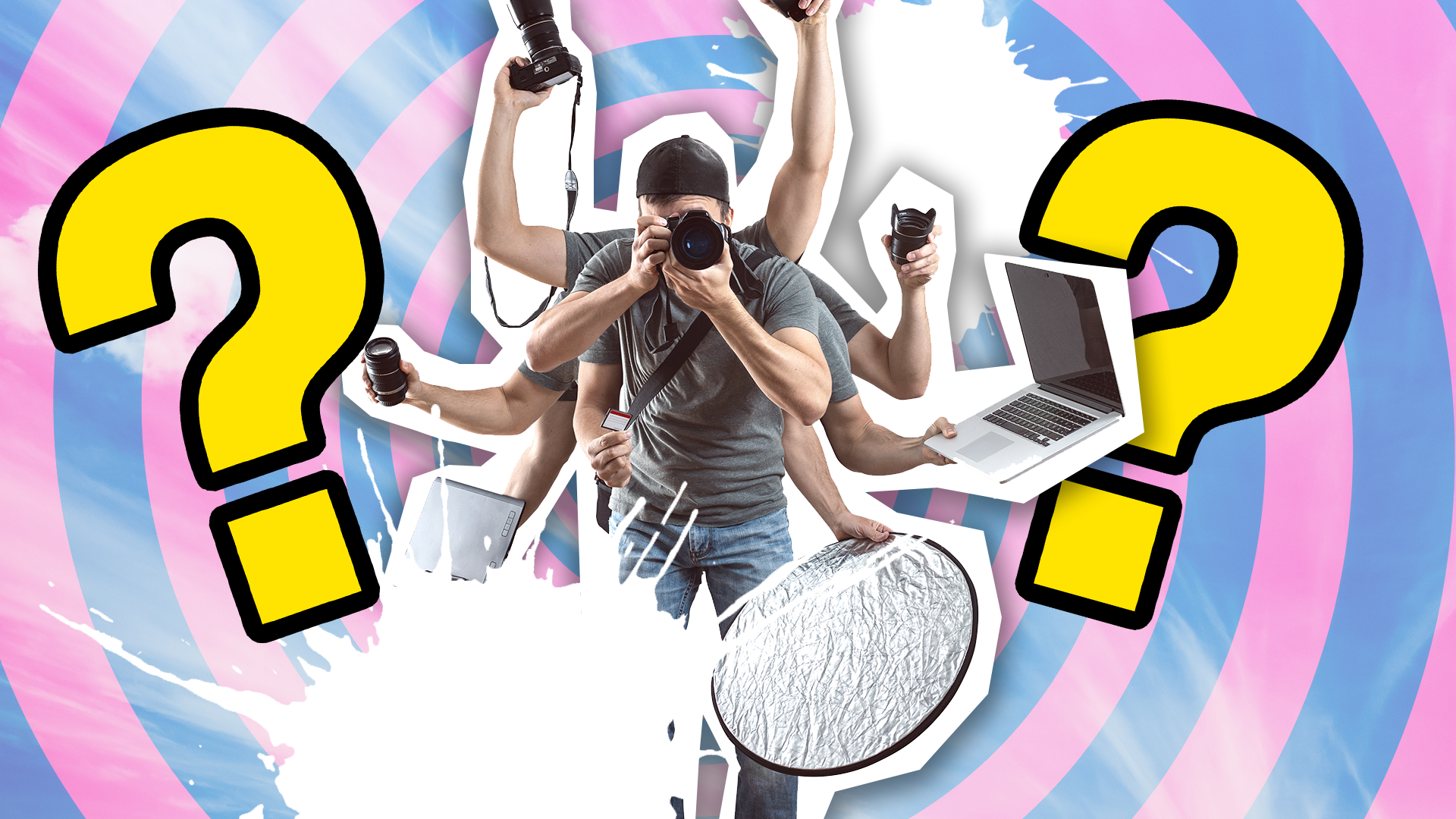 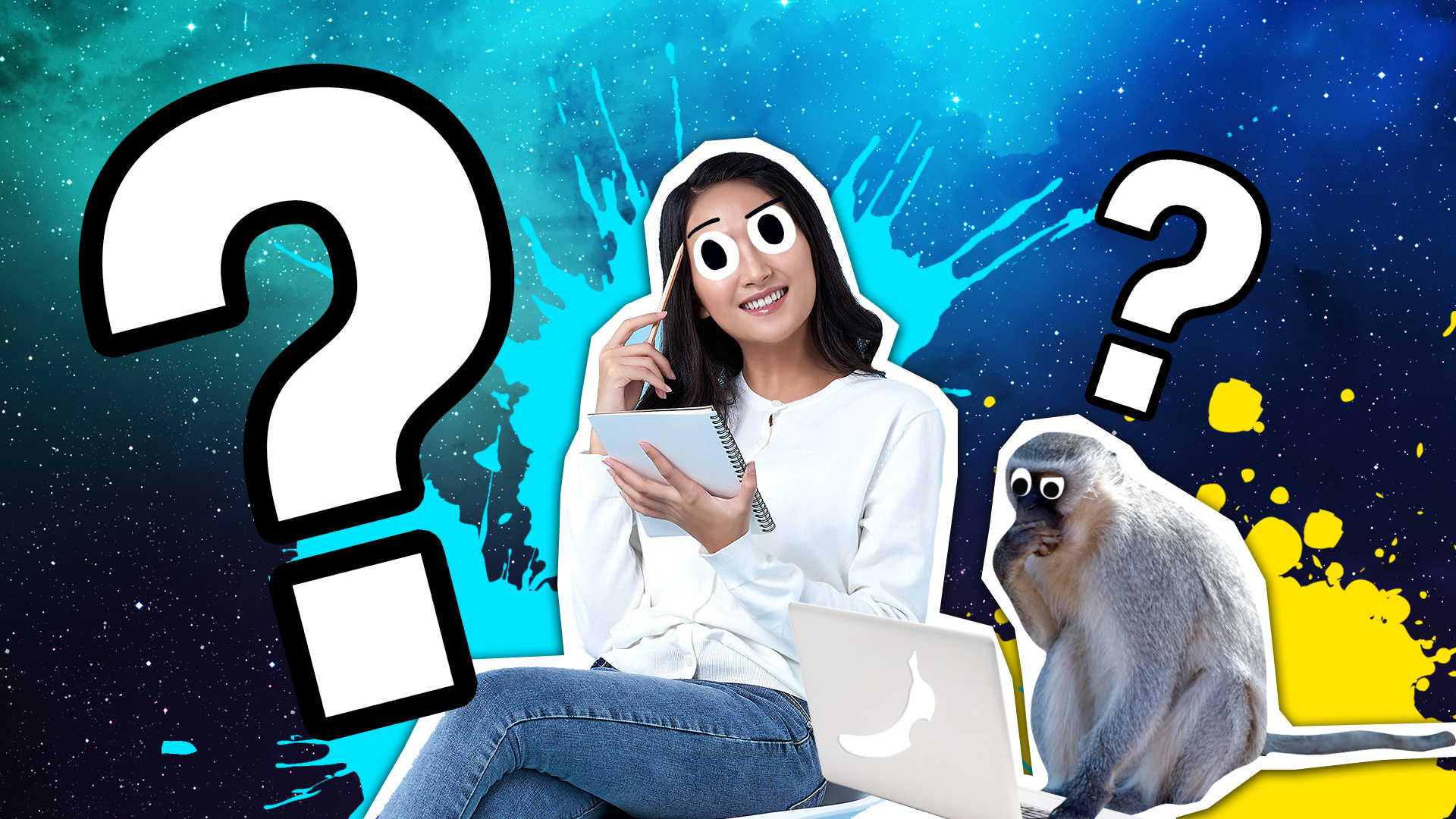 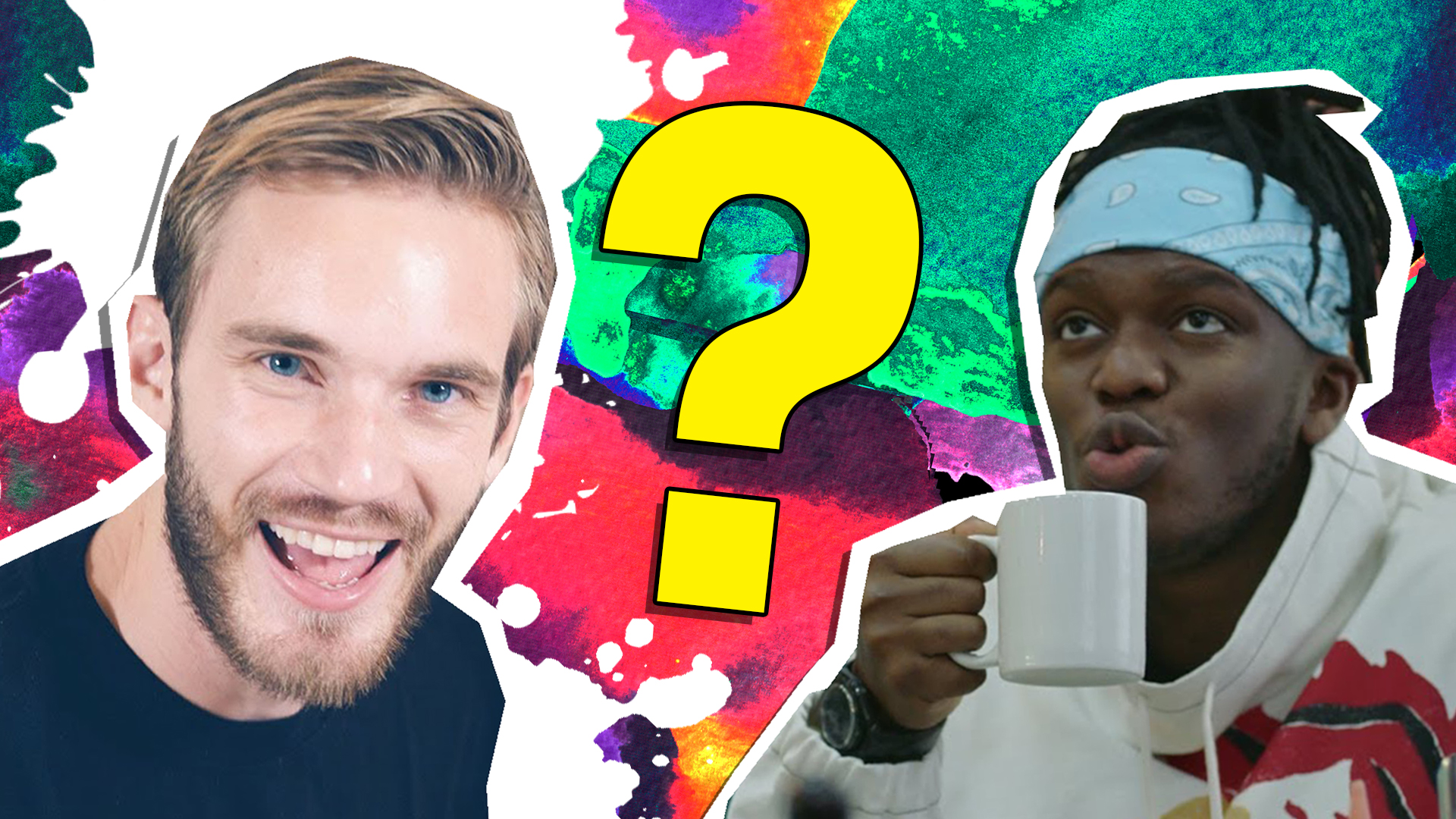 Are You KSI or PewDiePie? 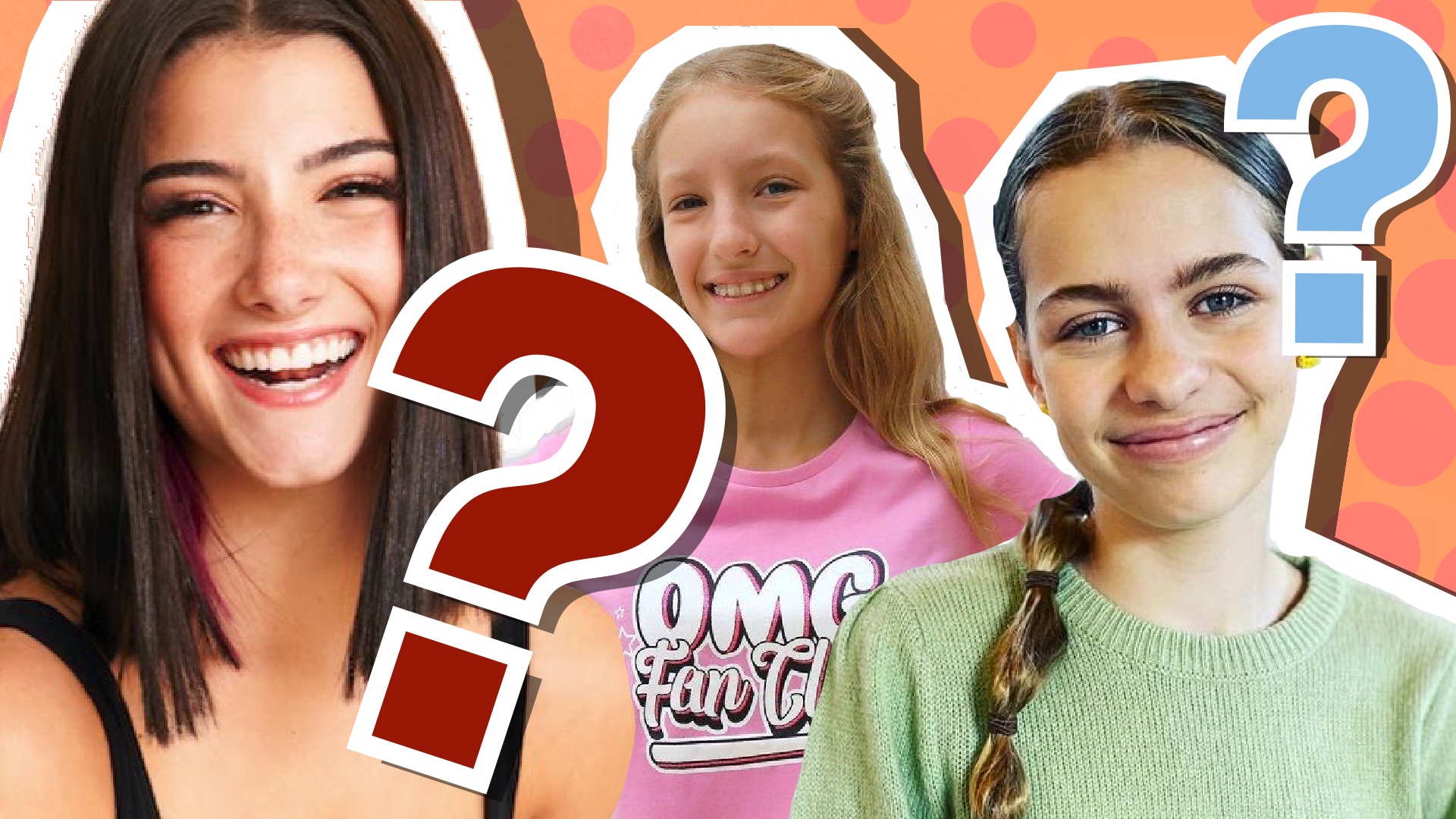 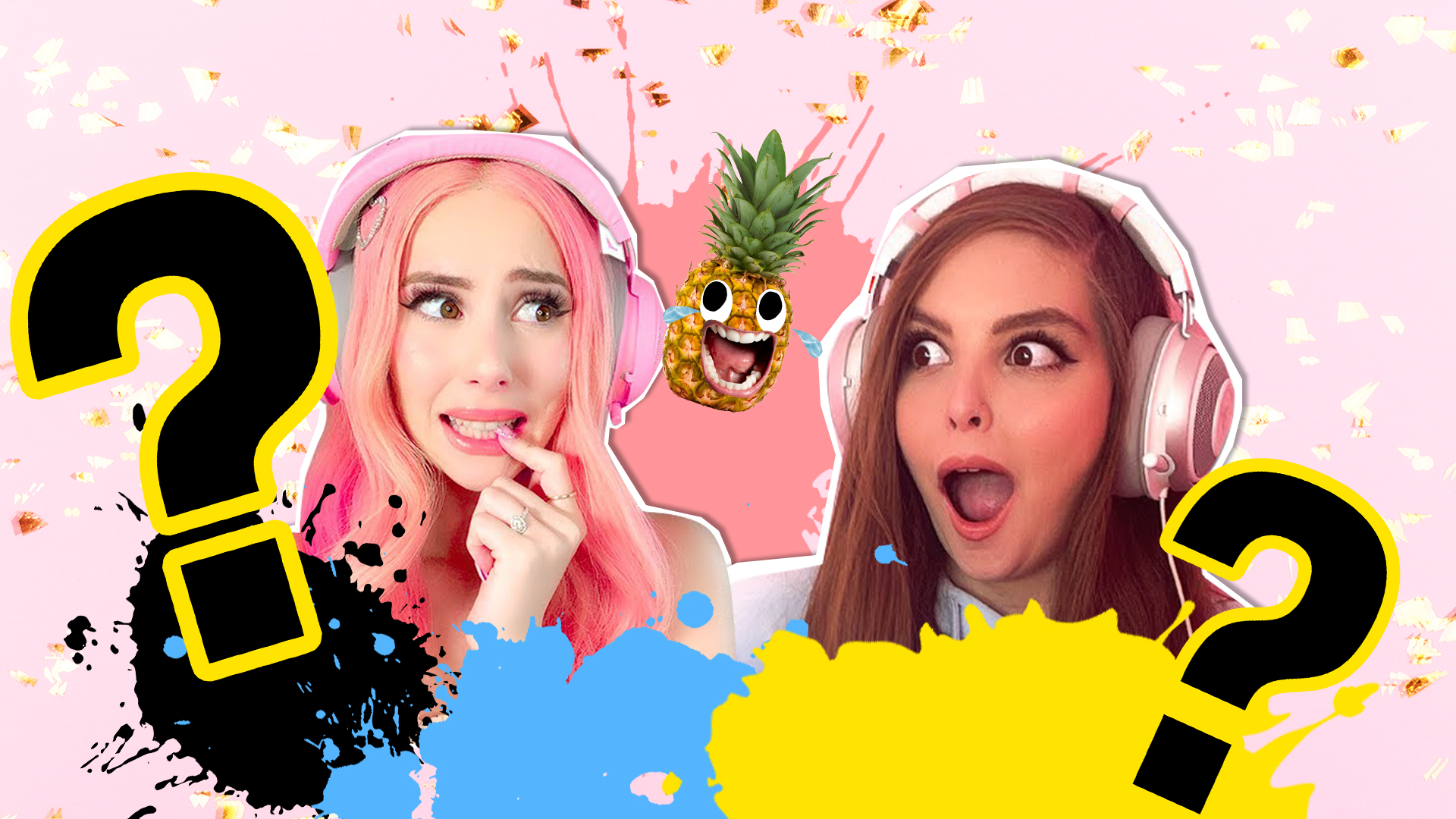 Which Sister Squad Video Are You Quiz? 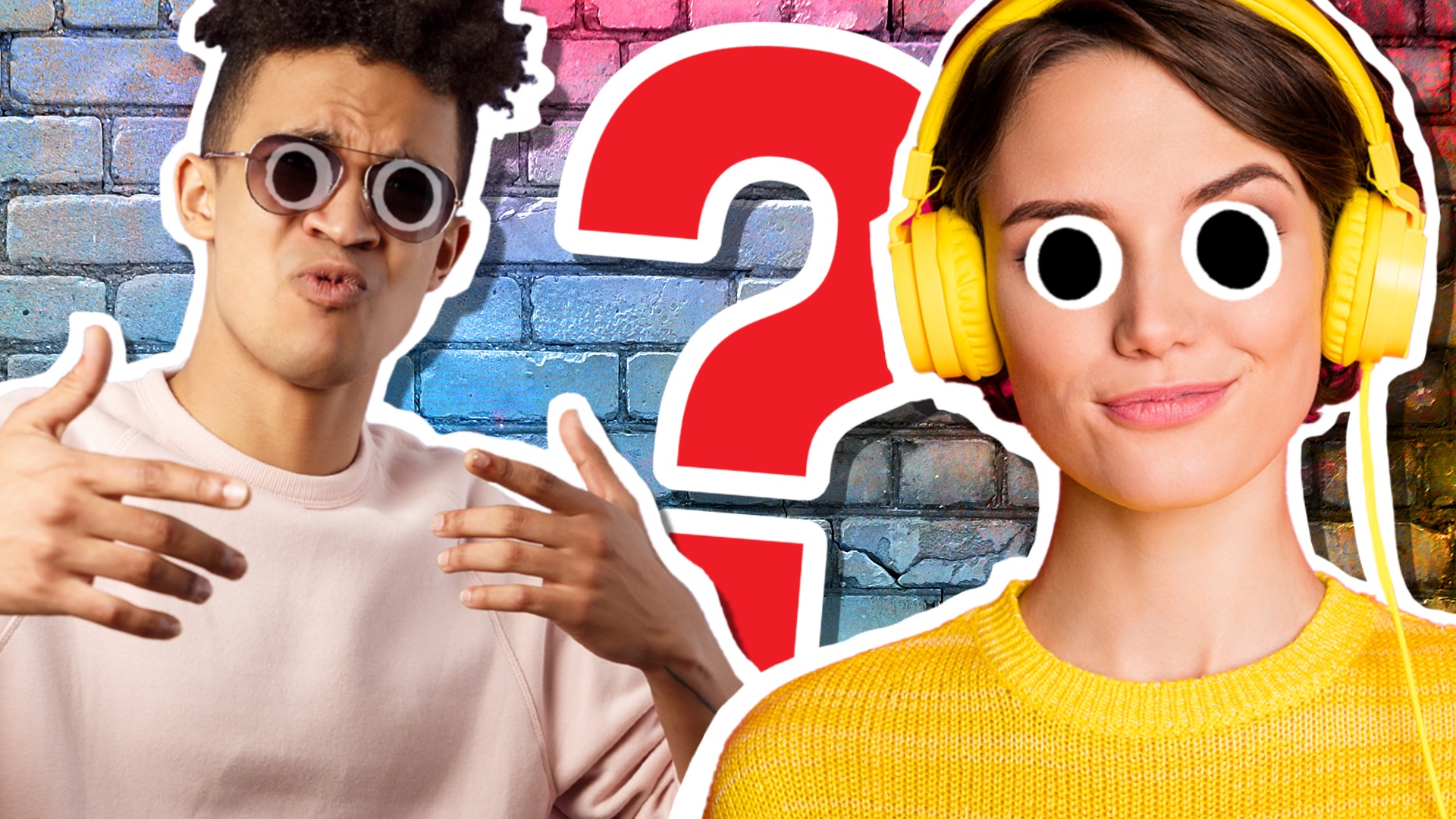 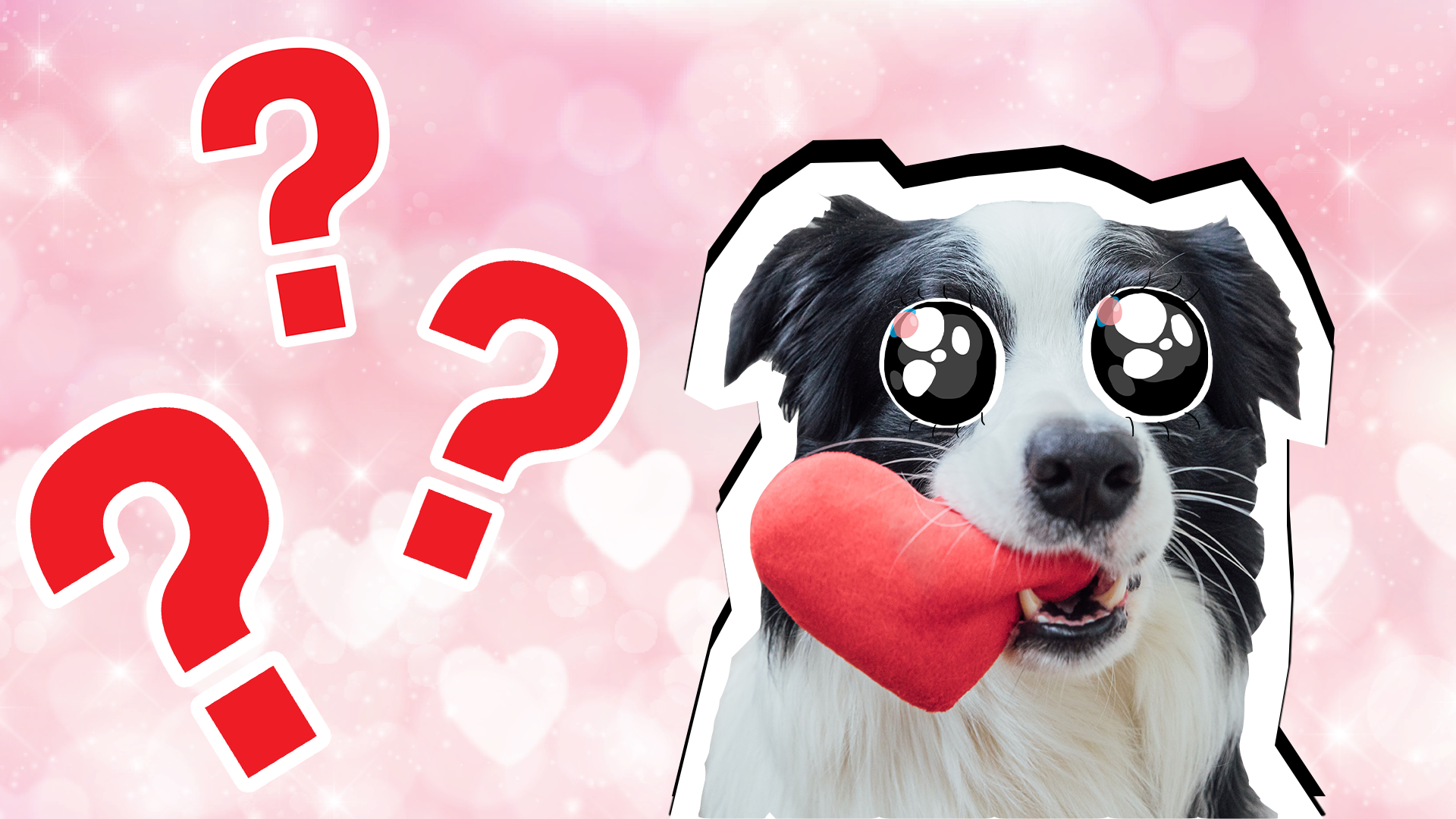