In the new boomic adventure, Super Slime Spectacular, Dennis and the gang make their own slime with disastrous consequences! What kind of slime monster would YOU make?

With Dennis and his mates' slime experiment going horribly wrong, it'll probably be a while before anyone in Beanotown will want to look at a pot of the stuff. But we know you'd be extra careful when making your own slime monster, but what sort of qualities would it possess? By taking this scientific quiz, we'll tell you exactly!

Pick something to stir into the slime!

Would you say your shoes are clean?

What sort of clothes do you wear?

What's the stickiest thing you can think of?

Who's your favourite movie villain?

This slime monster is the fanciest of all! With a texture that's 50% slime and 50% glitter, this outgoing beast will leave a slug-like trail which will sparkle in the sunshine. We're not sure if that's good or bad, actually.

Your slime monster is extremely friendly but it's sheer goopiness can make people think twice about letting them sit on their sofa. Probably best to let them sit on the path outside or on a plastic bench.

Your Slime Monster name is: CRUNCHER!

Imagine a bowl of cornflakes doused with slime instead of milk and you'll get a good idea of what Cruncher will look and sound like. They're kind and seem happy enough, so that's the main thing, right?

This monster is the slimiest of all. It's so slimy, it doesn't really keep any particular shape. It's like a snotty puddle and moves by waiting for a light breeze to propel them along a smooth surface. Absolutely disgusting. 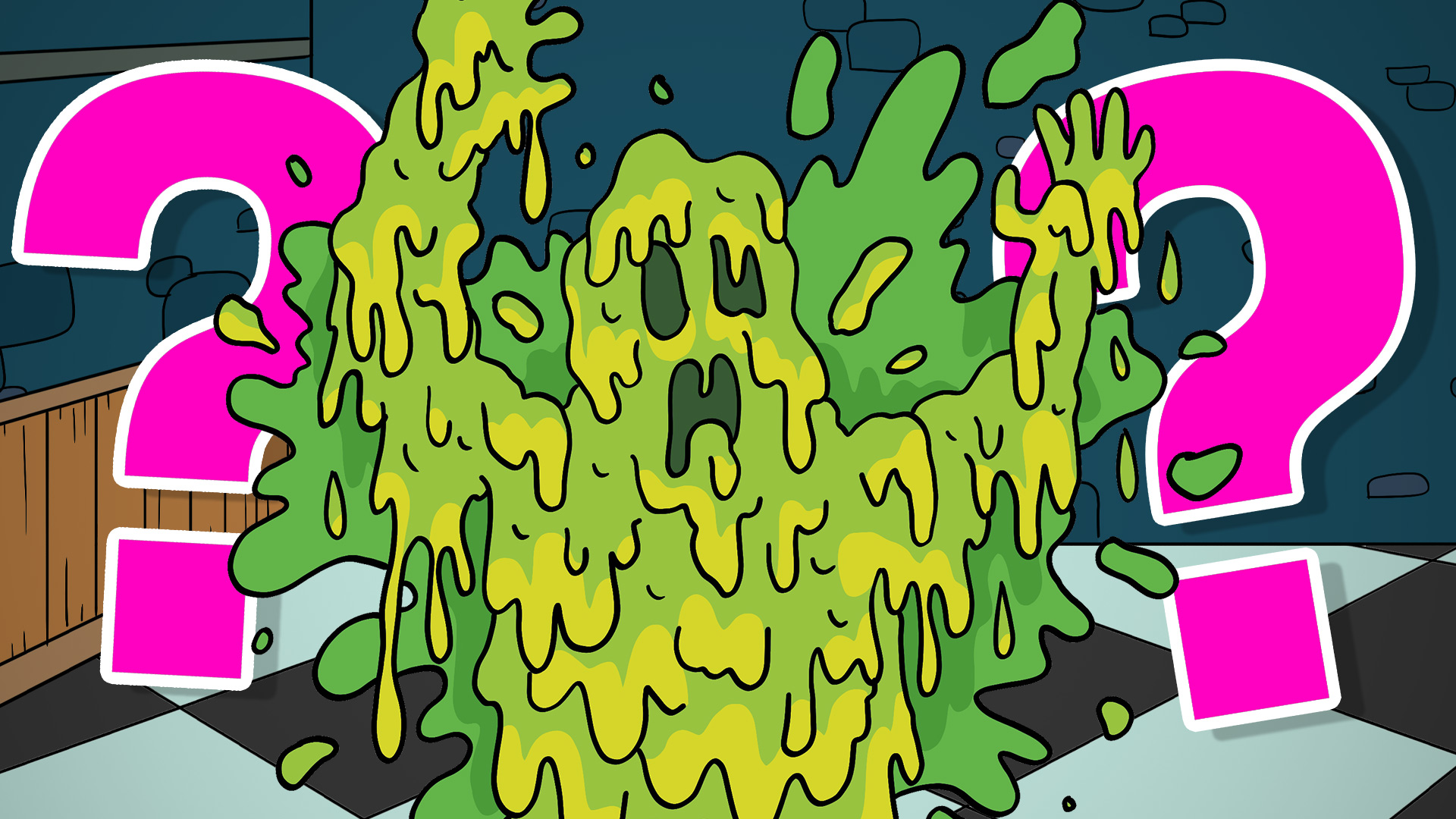 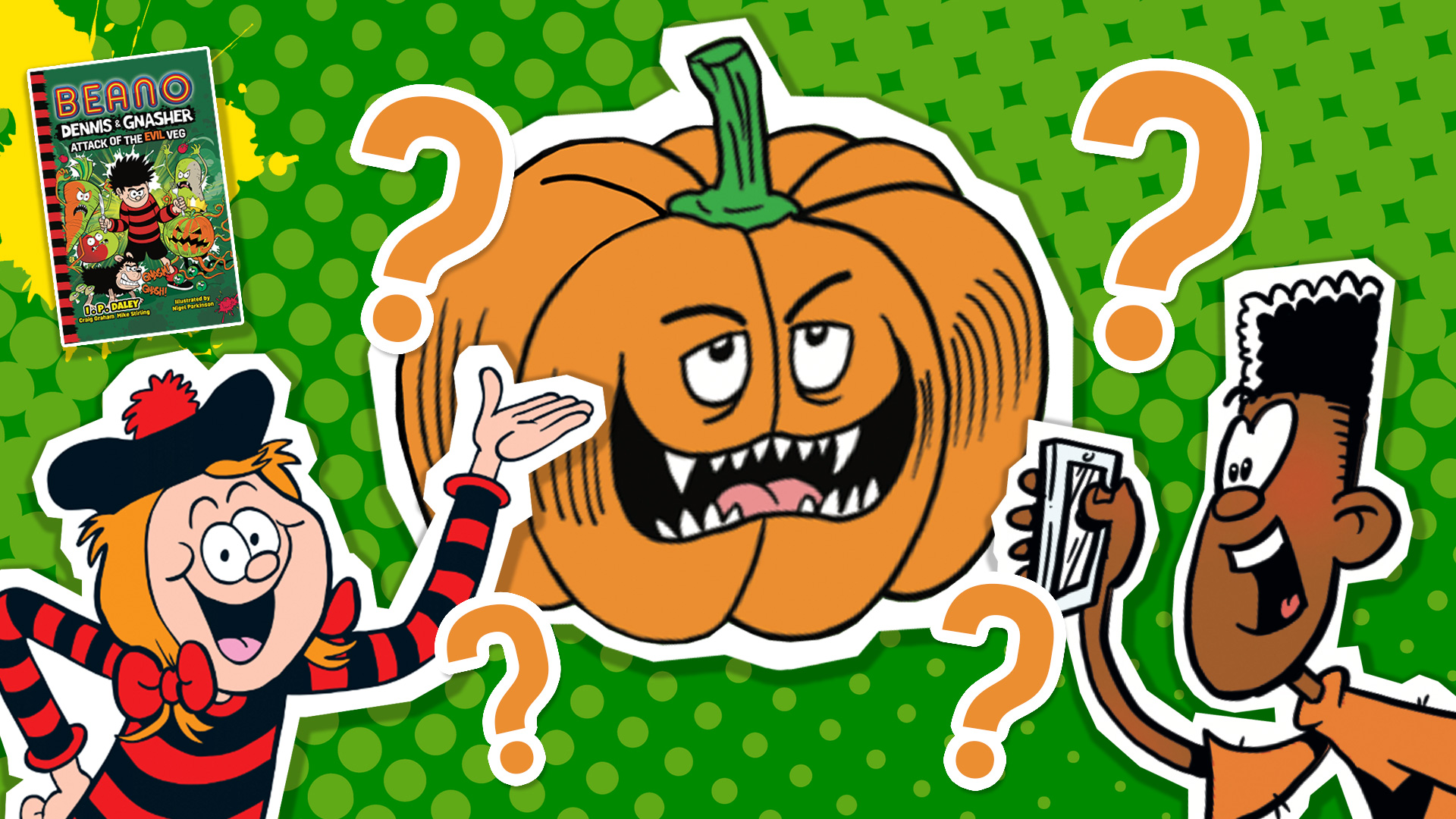 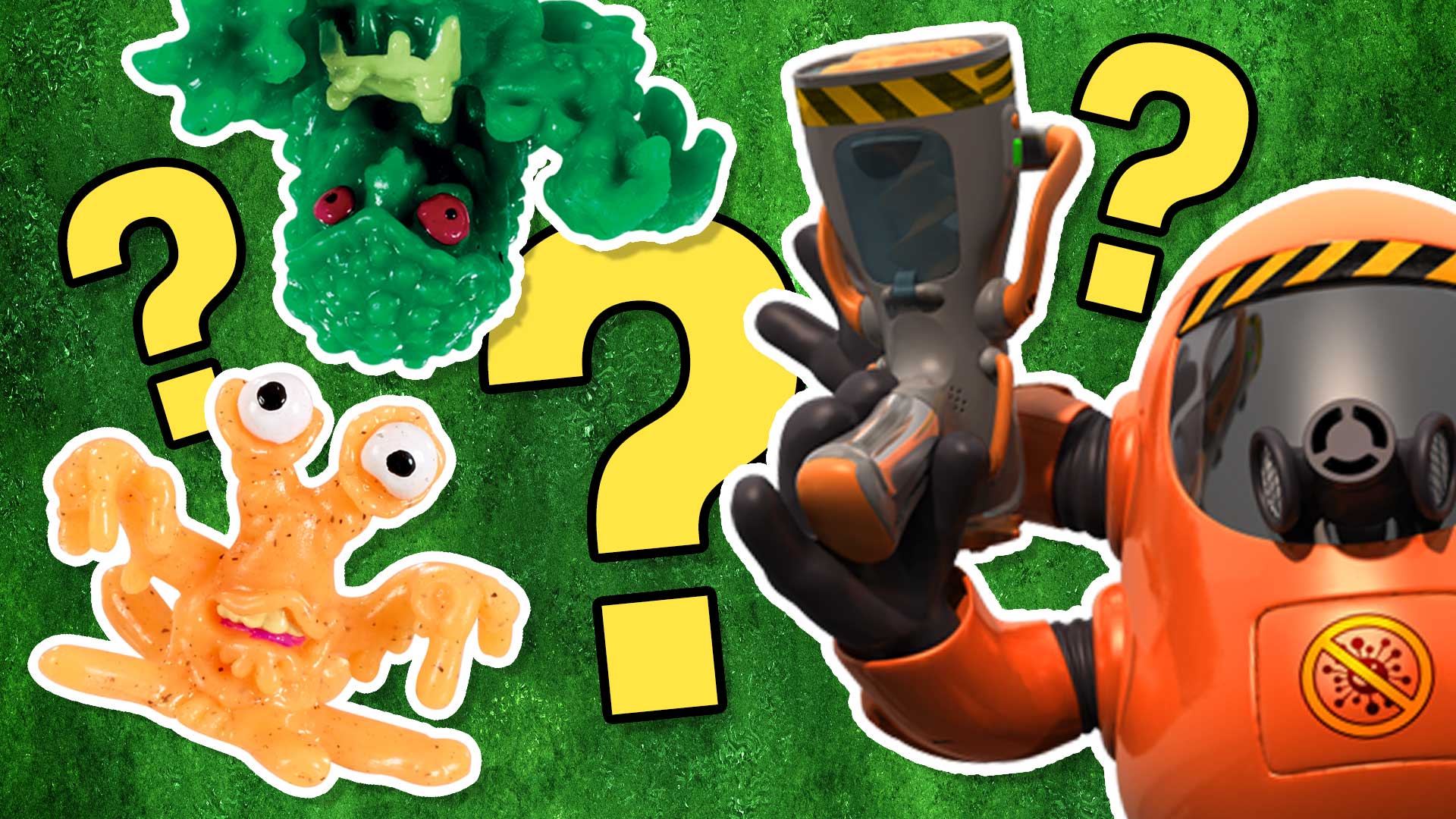 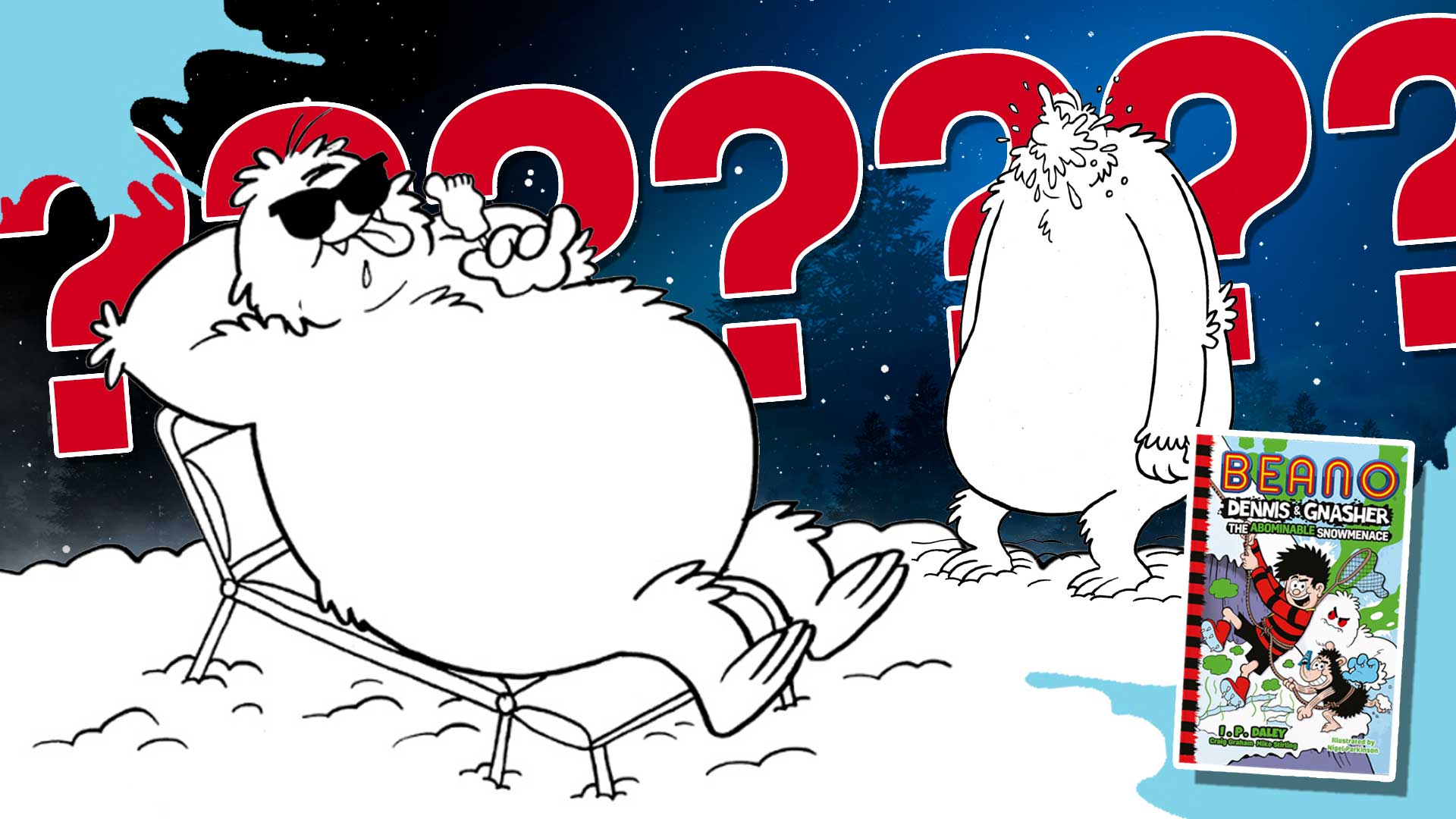 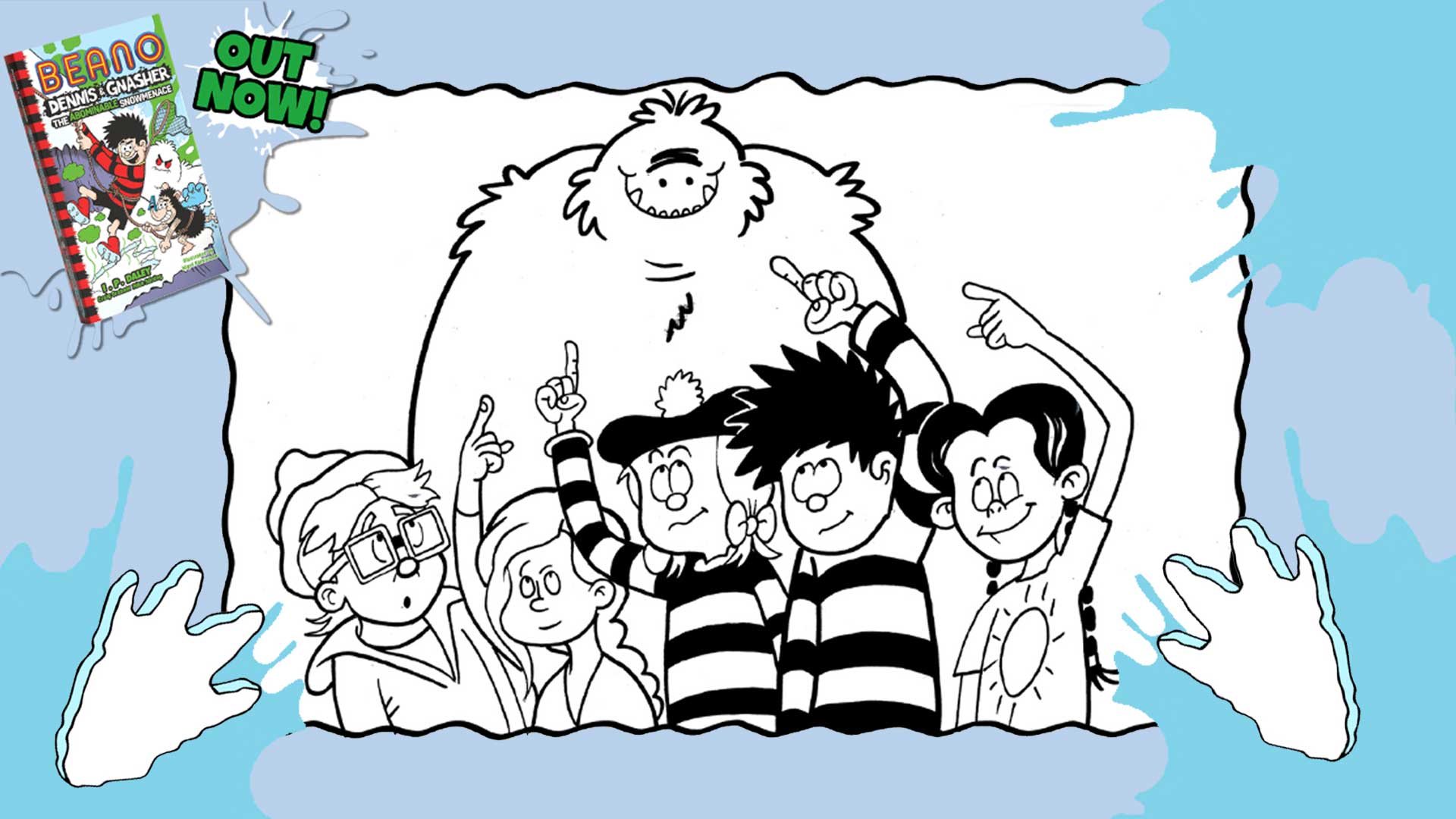 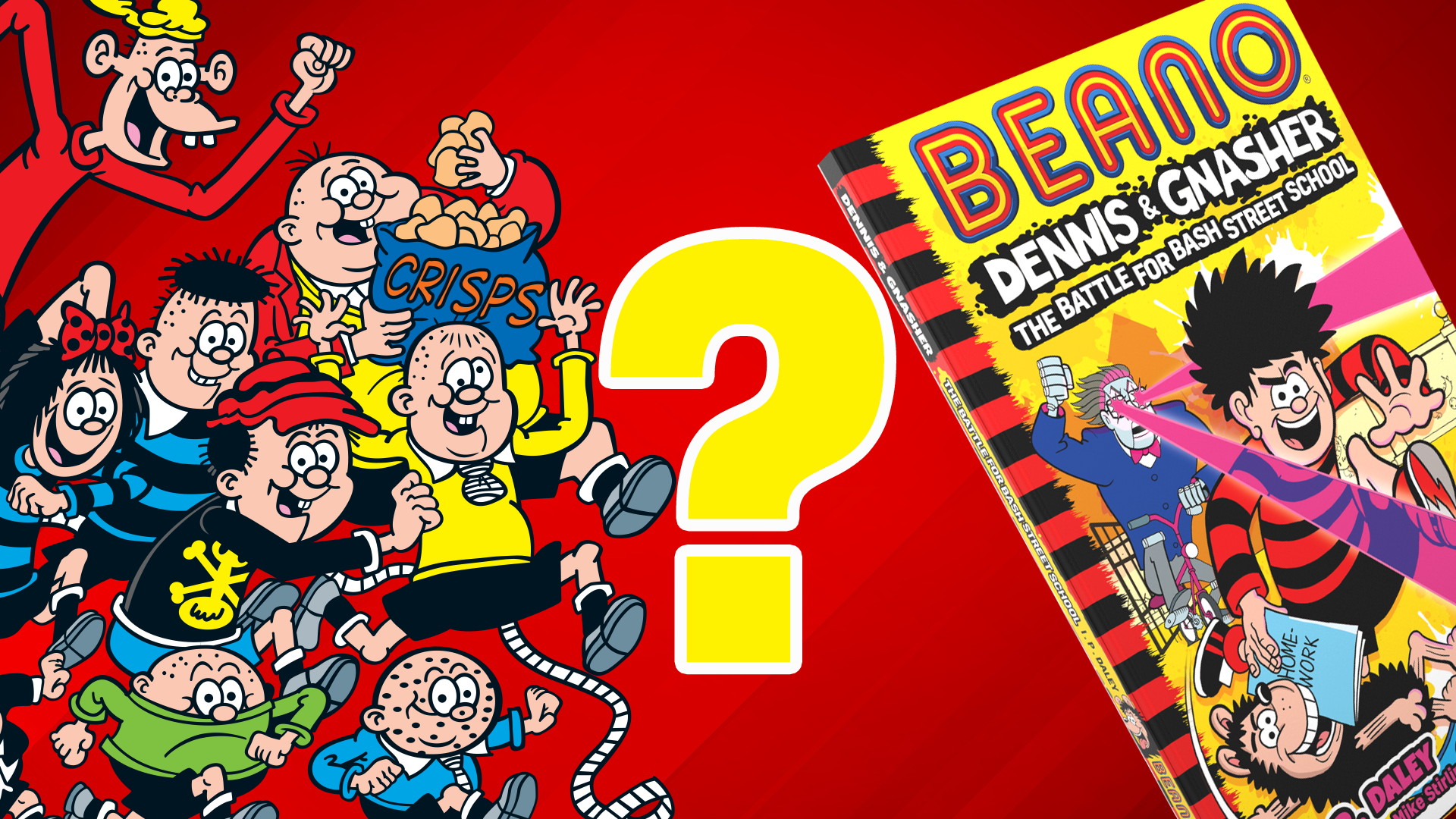 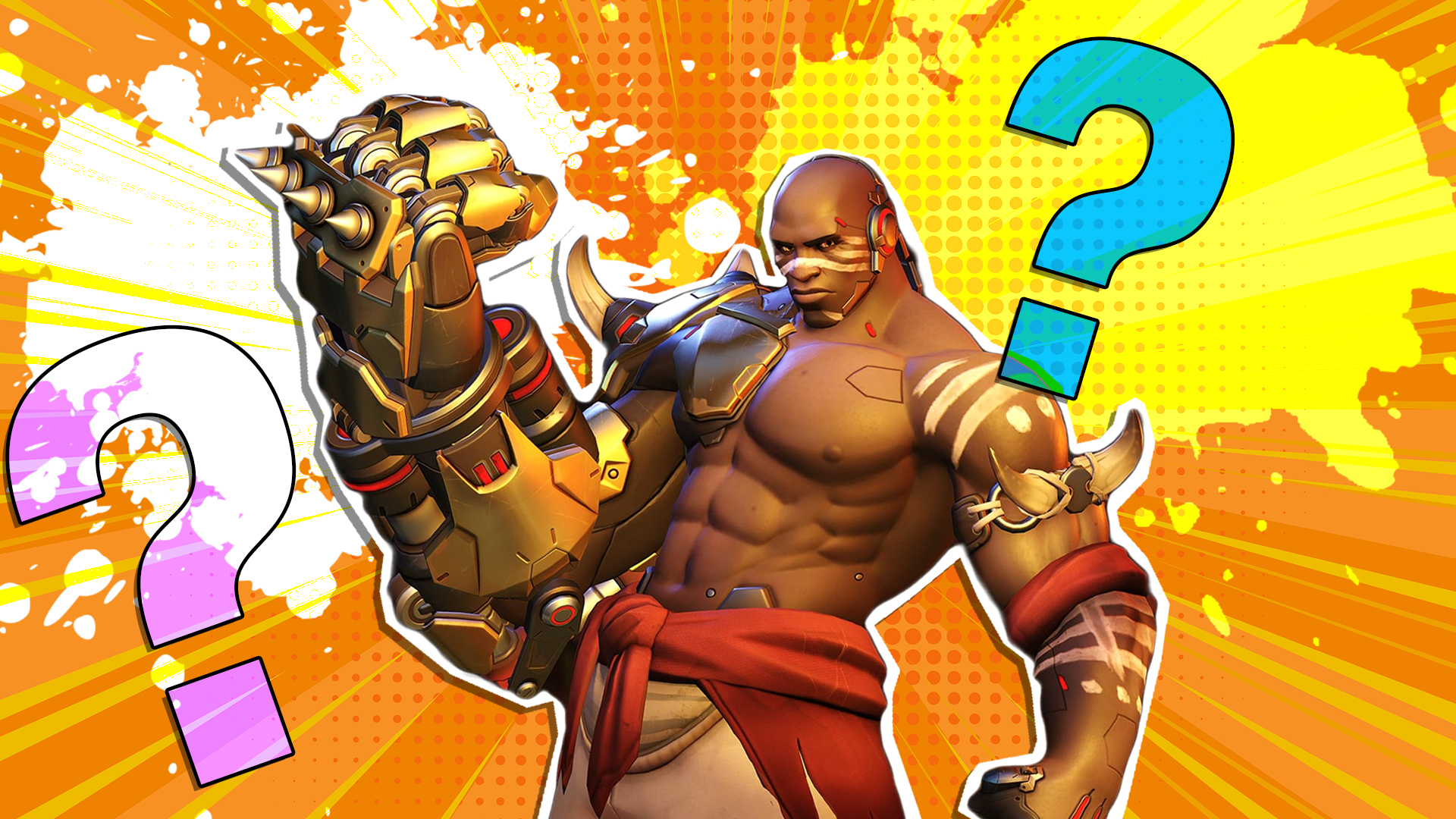 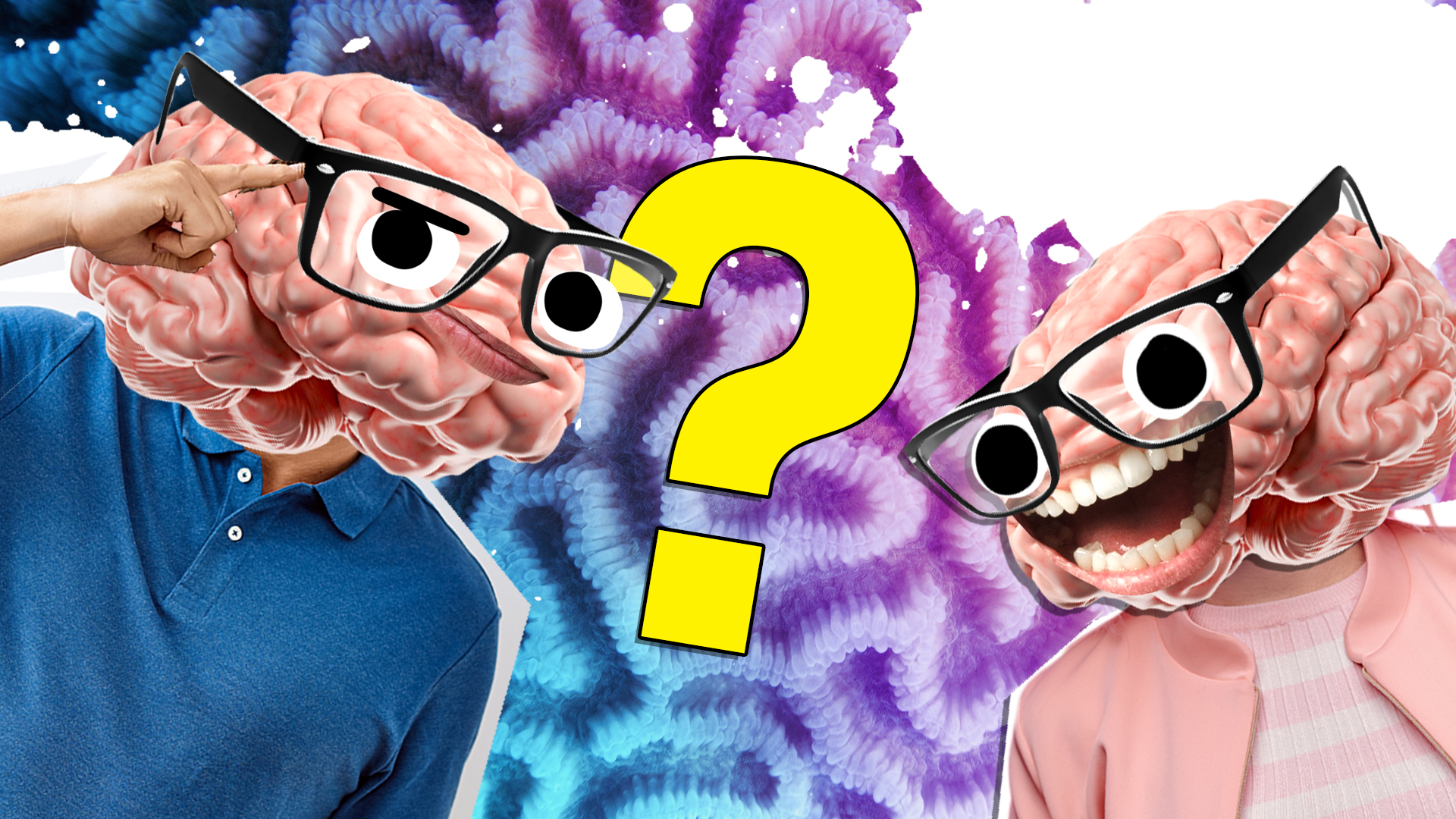