You've seen the films, but which Disney Prince is most like you? Take this royally epic quiz to find out!

You spot a Princess in the distance and she looks lost. What do you do?

Would you ever put pineapple on a pizza?

What would you rather use to travel around on?

Do you recycle your rubbish?

What do you want for dinner?

What are you wearing to your next birthday party?

What's more important to you as a Prince?

You are Prince Charming from Cinderella!

You're the classic Disney Prince. Traditional, chivalrous and (obviously) charming. Some might say you're a little old fashioned though...

You're brave and hard-working, even if you're a little bit daft sometimes. You're the only Prince to not be born into royalty, so you've definitely earned your crown!

You are Prince Kristoff from Frozen!

You're adventurous and love exploring the wilderness, even when there's a blizzard outside! You've a good sense of humour, and sometimes prefer animals to other people. Sound like you?

Well you're not technically a prince...but all good Disney fans think of you like one. You were raised by gorillas and you love climbing trees and eating bugs! You're not all wild though - you also always look out for your friends and you care about the environment.

The Ultimate Raya and the Last Dragon Quiz 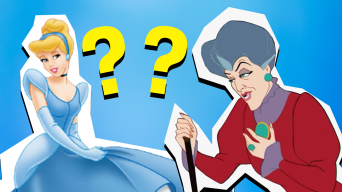 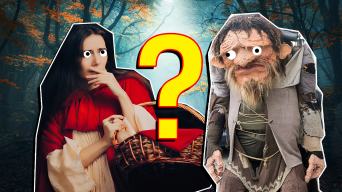 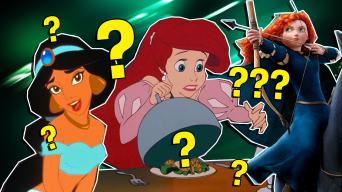 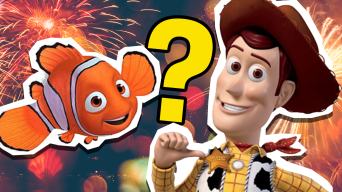 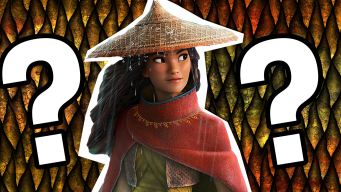 The Ultimate Raya and the Last Dragon Quiz 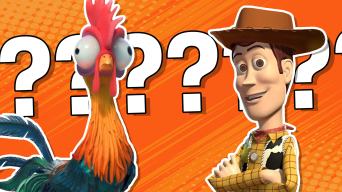 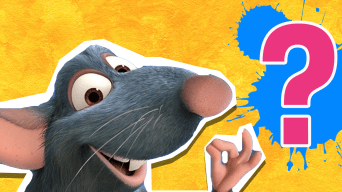 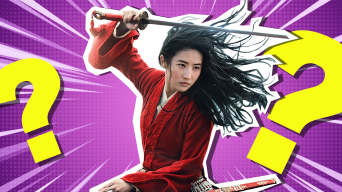 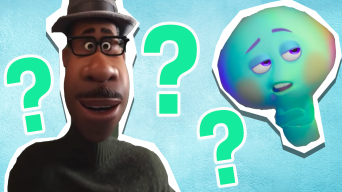 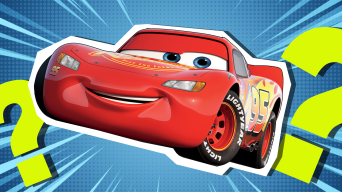 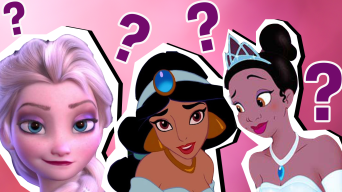 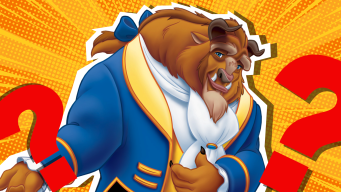 Which Disney Prince Is Your BFF? 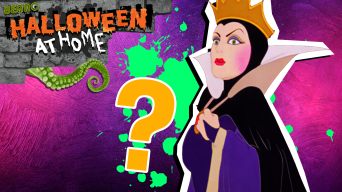