Which Paralympic Event Should I Watch?

The Paralympics takes place in Tokyo this summer, offering many different events to watch. Which one should you choose? Take this quiz and we'll tell you!

The Paralympic Games takes place in Tokyo, and features 539 events in 22 sports. Because the summer holidays are drawing to a close and there's the small matter of 24 hours in a day, it would be impossible to watch everything at the same time.

In this personality quiz, we've narrowed all the different competitions down to four amazing events so you'll have time to sleep and have your lunch.

What sport are you least likely to play?

Who's your favourite athlete?

What snack do you always pack in your sports bag?

What track and field event makes you sit on the edge of your seat?

Do you think they should give a medal for fourth place too?

What's your opinion of team games?

What are you most likely to say during an exciting Paralympic event?

You should watch: WHEELCHAIR BASKETBALL!

It's five against five in this basketball court clash! Now the question is, which team should you cheer on?

You should watch: BOCCIA!

Similar to bowls, each team has six balls each and take turns at throwing their ball. The team who gets the most coloured balls closest to the 'jack' – a smaller white ball – wins! It's a game of skill and precision and will have you yelling at the telly!

You should watch: GOALBALL!

This game is played by visually impaired players, and takes place on a volleyball court. Each team attempts to get the ball into their opponents' goal which measures 9 metres wide. The game is played in silence as the players rely on their hearing to estimate where the ball is – there's a small bell inside to aid them.

You should watch: WHEELCHAIR TENNIS!

The rules are almost identical to Olympic tennis rules, but players are allowed to let the ball bounce twice before returning the ball to their opponent. It's so exciting! 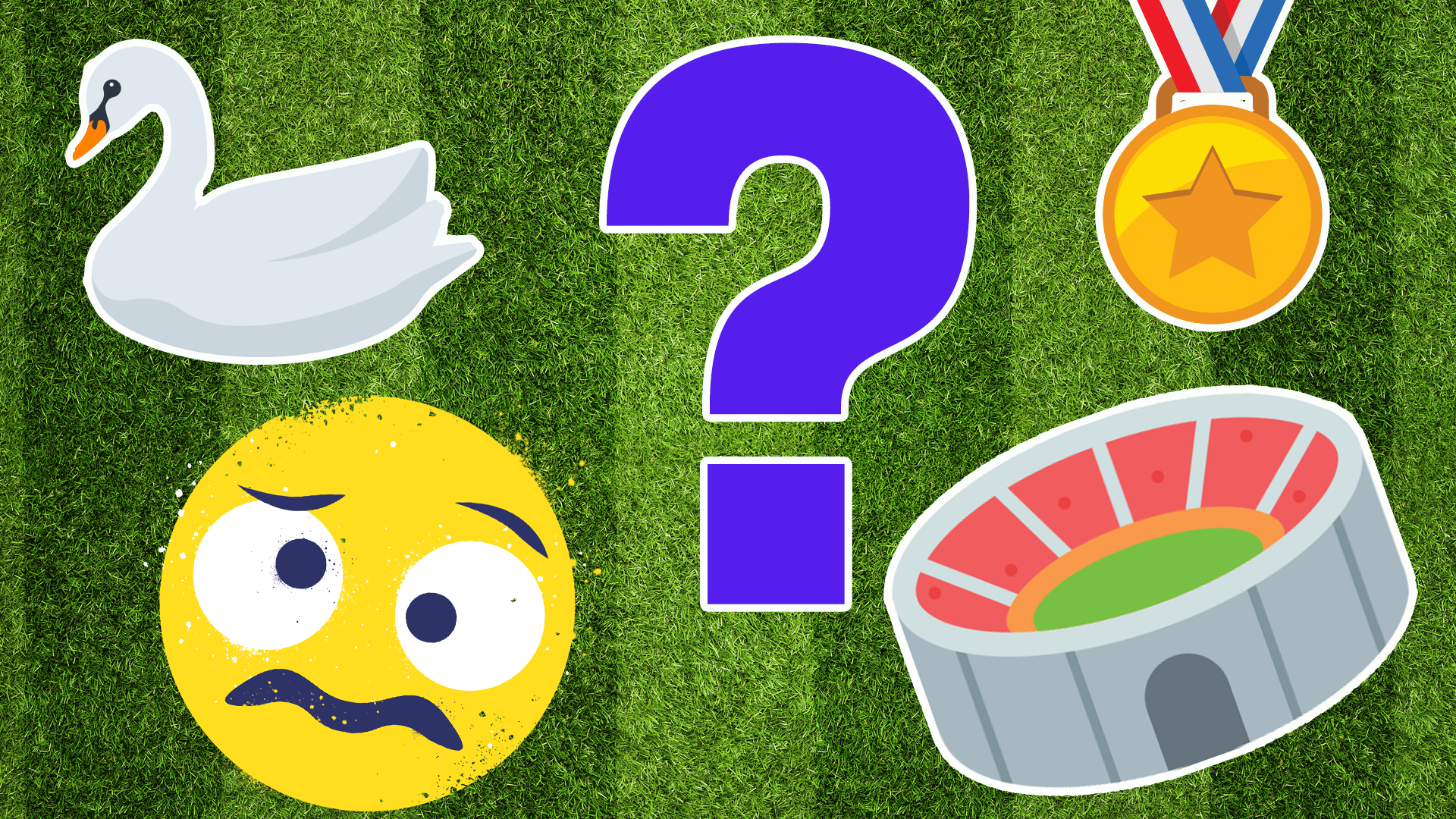 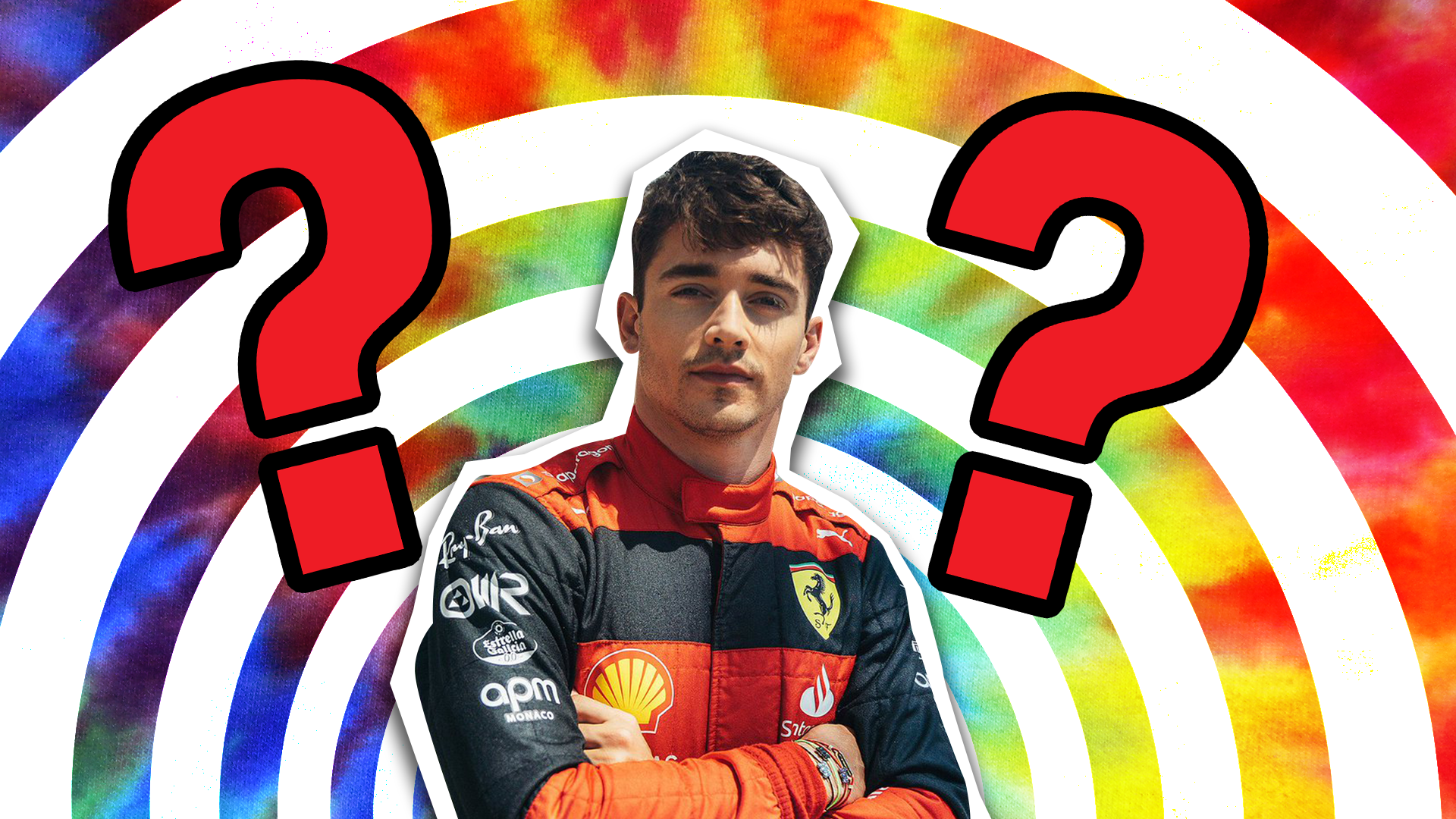 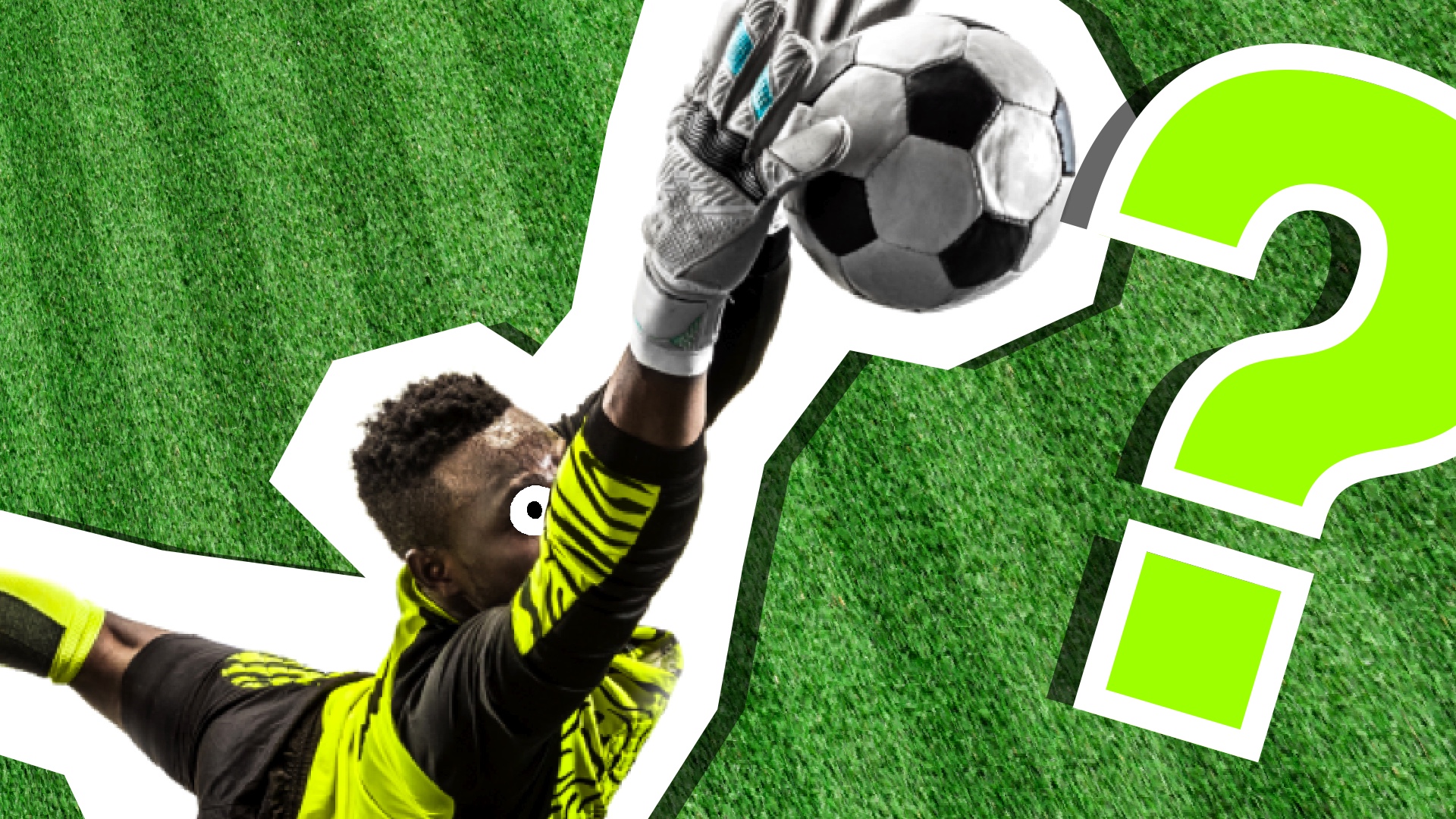 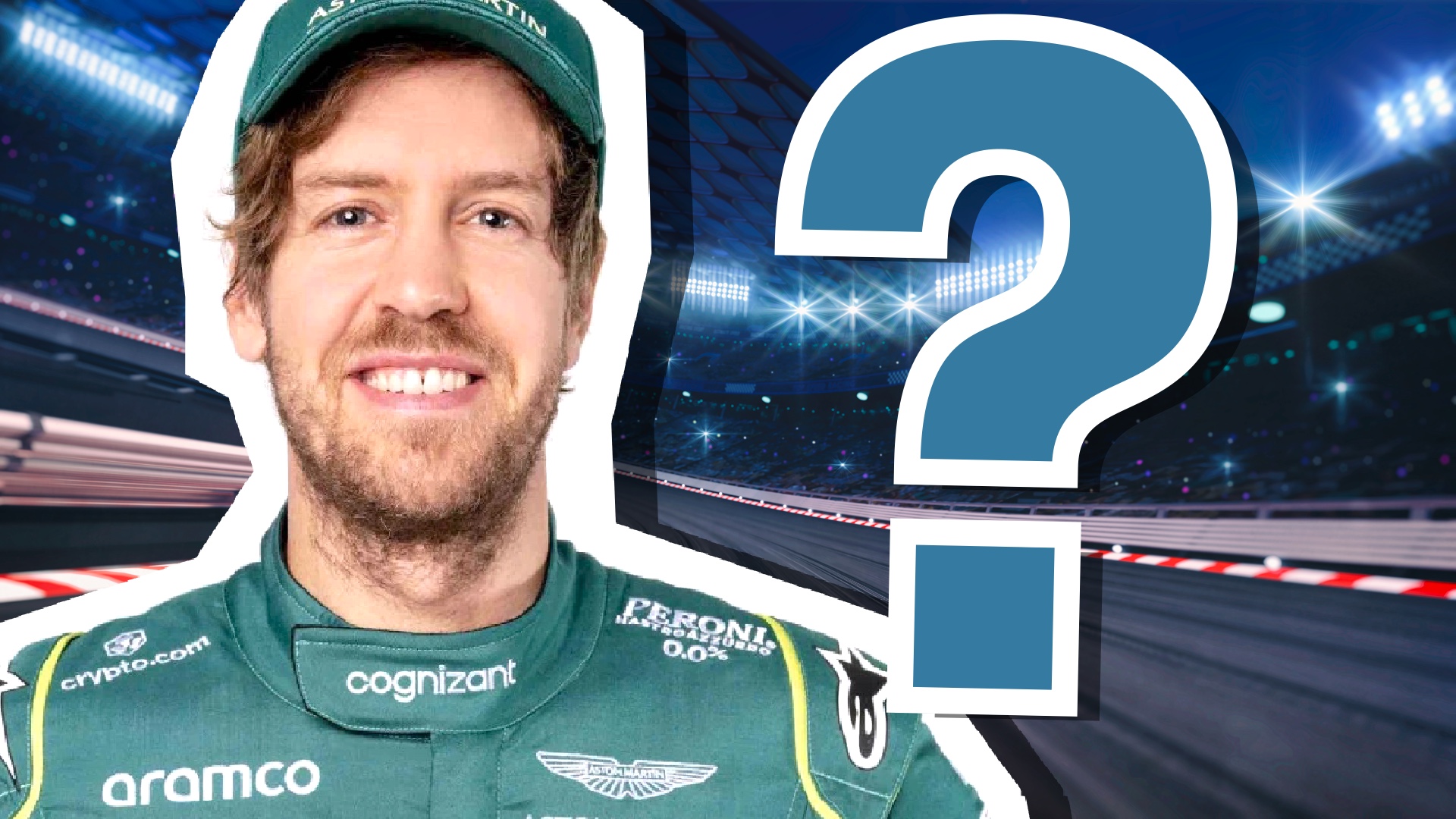 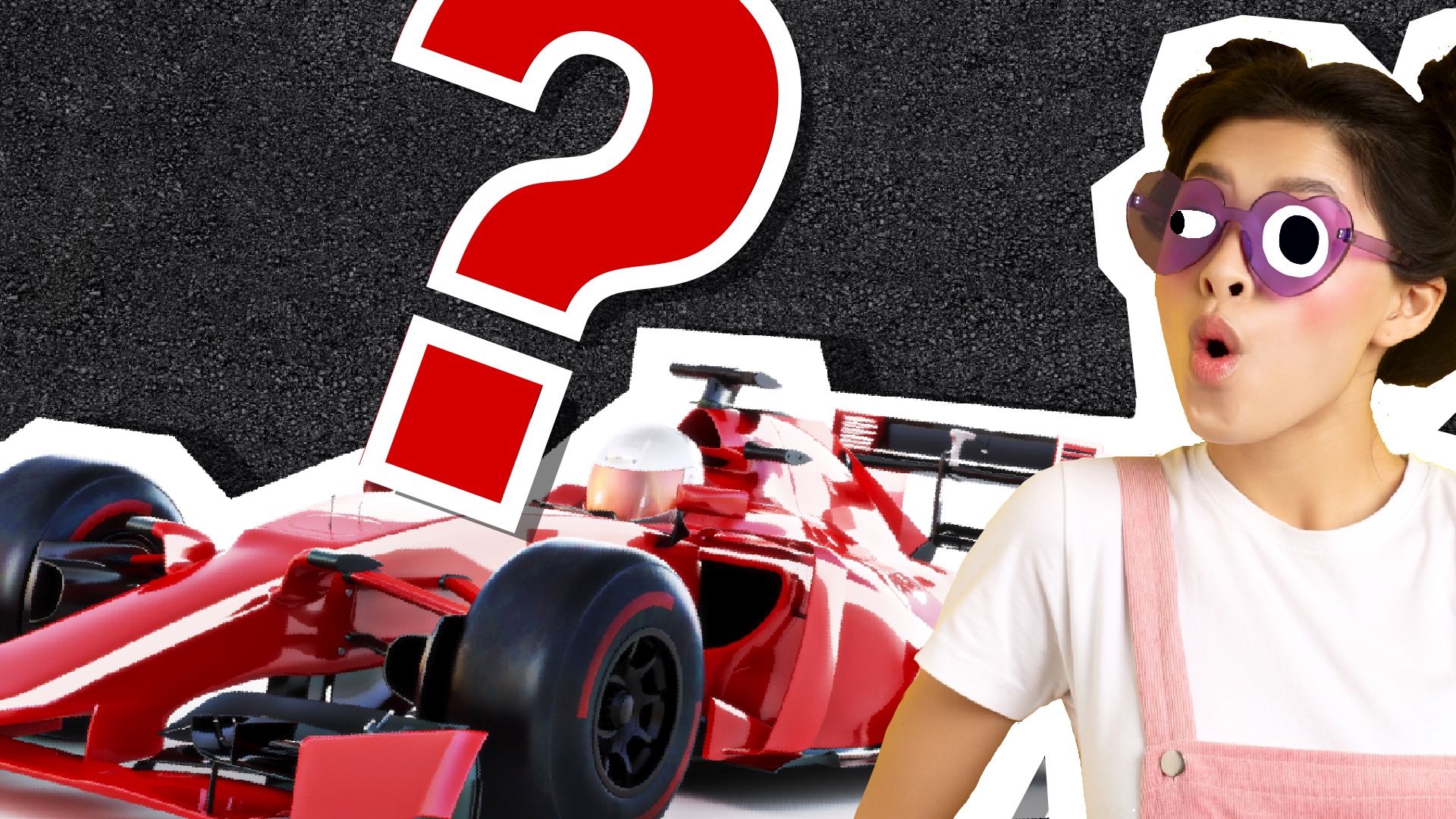 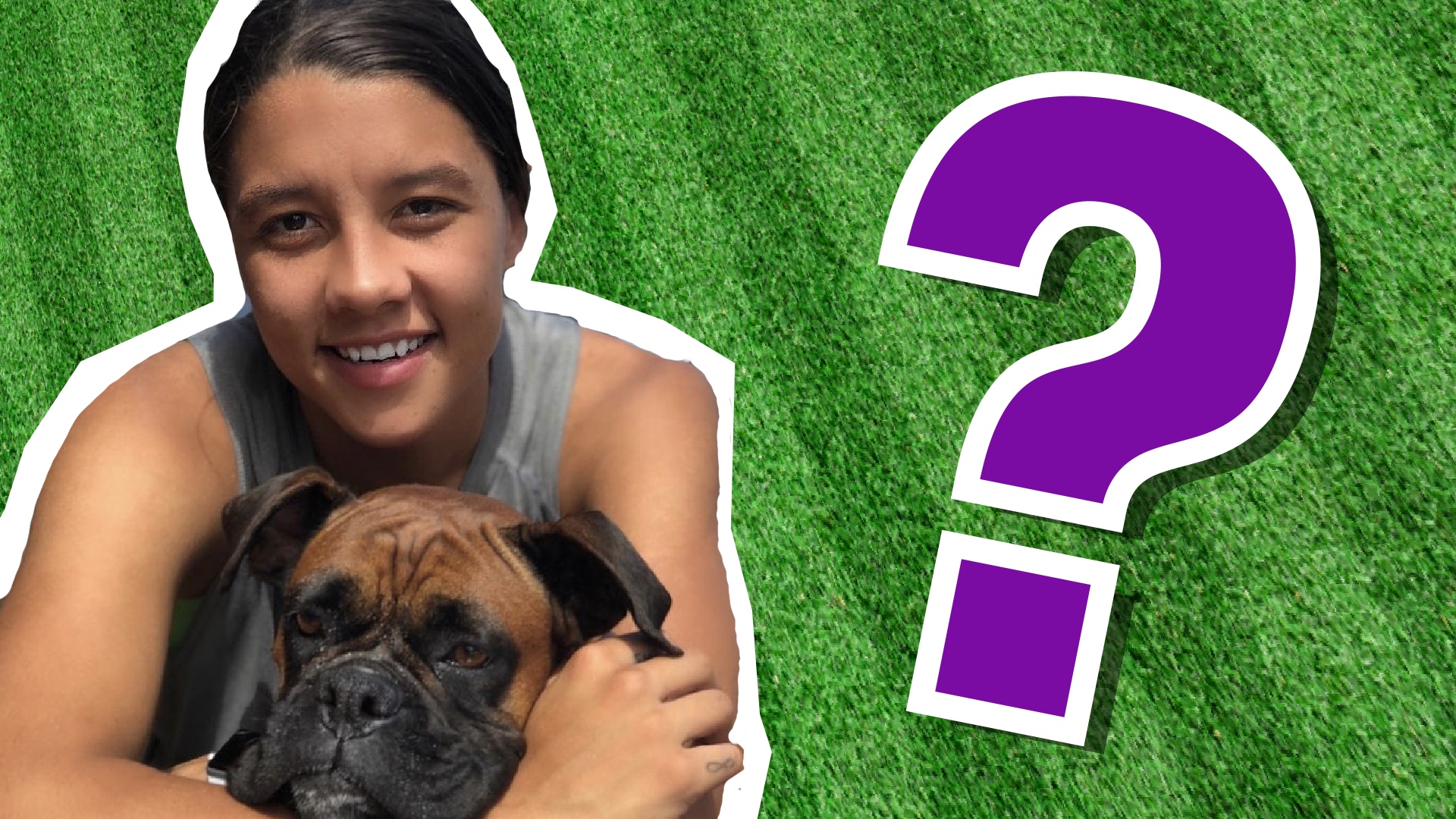 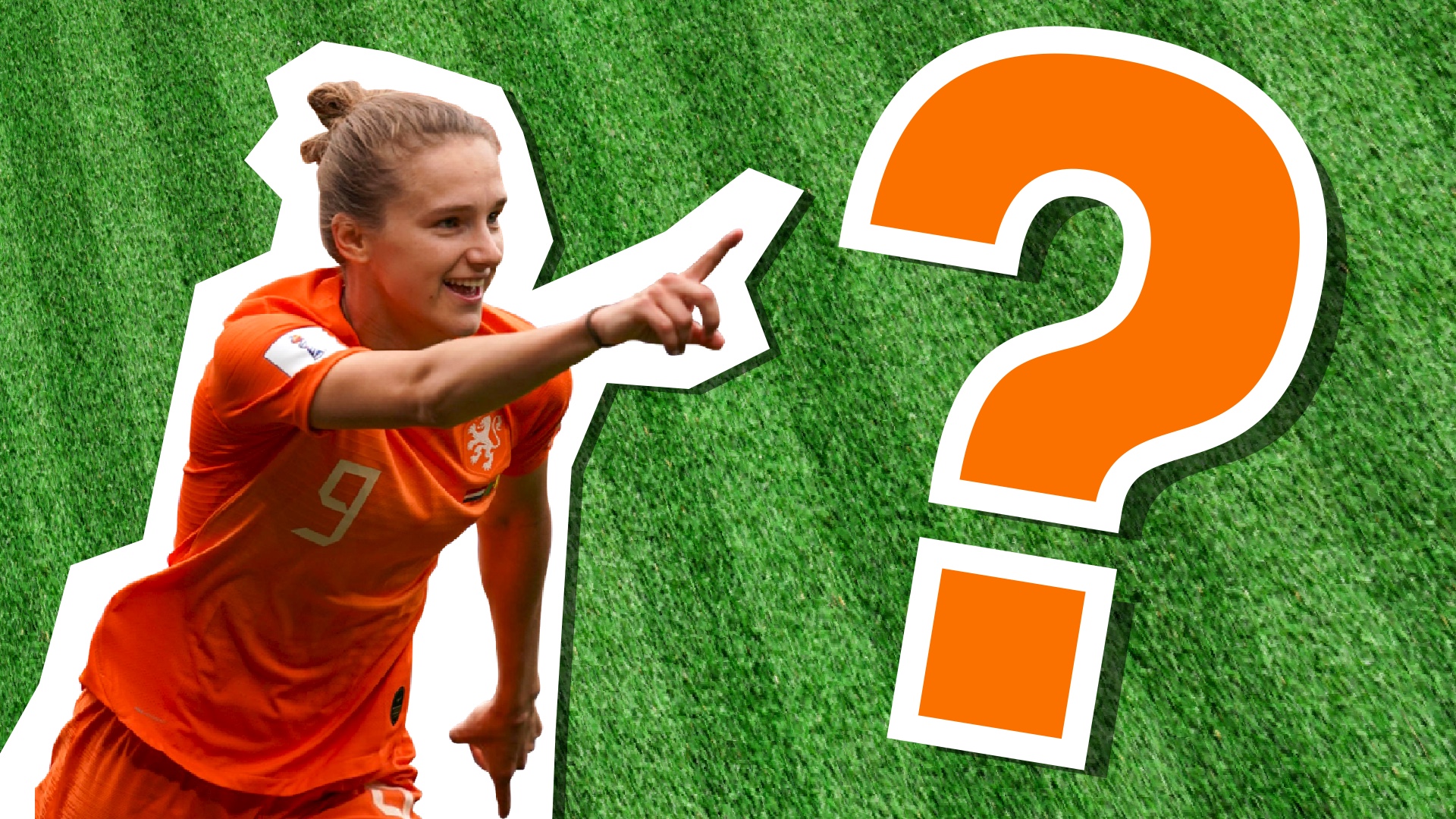 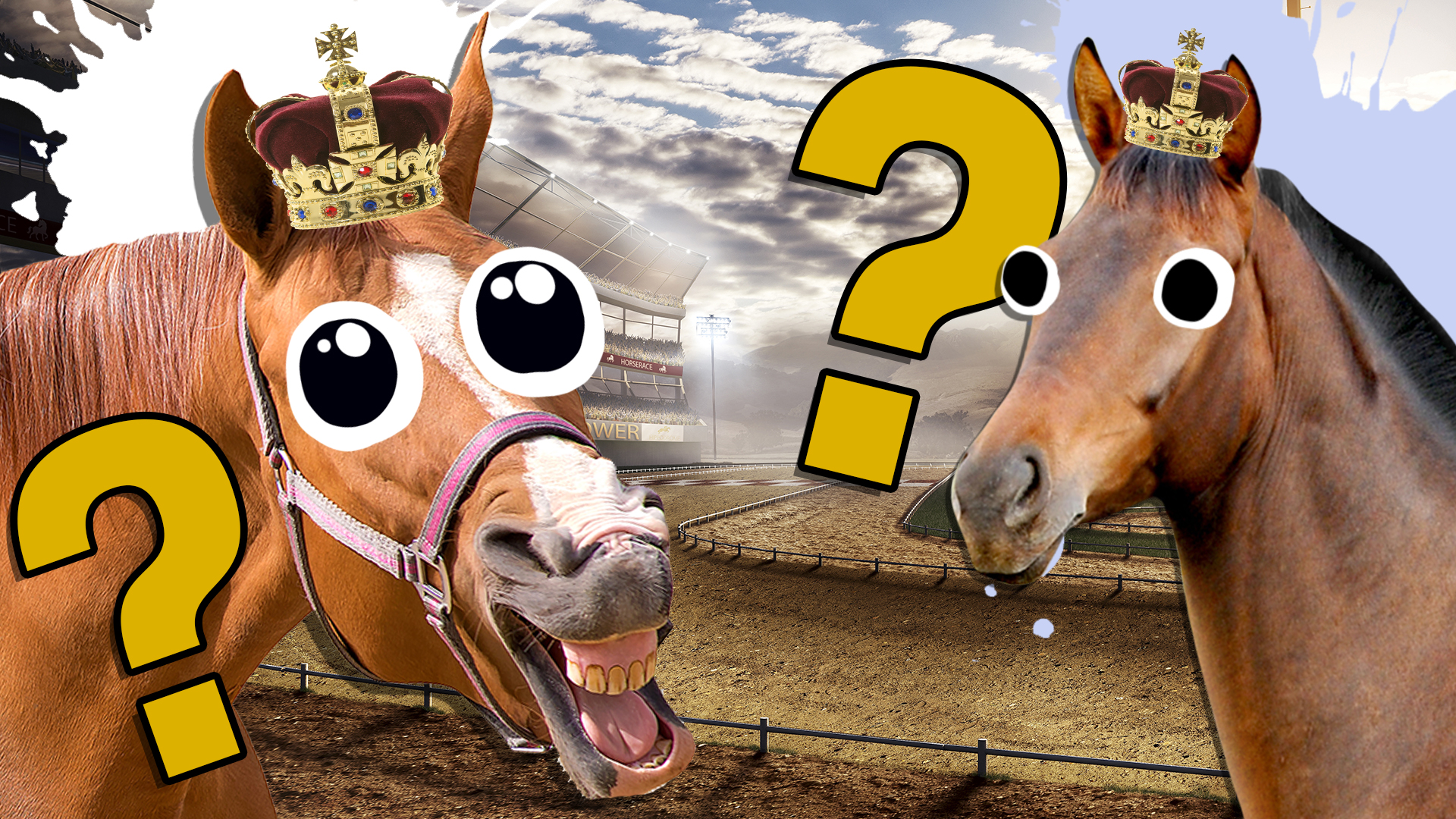 This Royal Ascot Quiz Is The Mane Attraction! 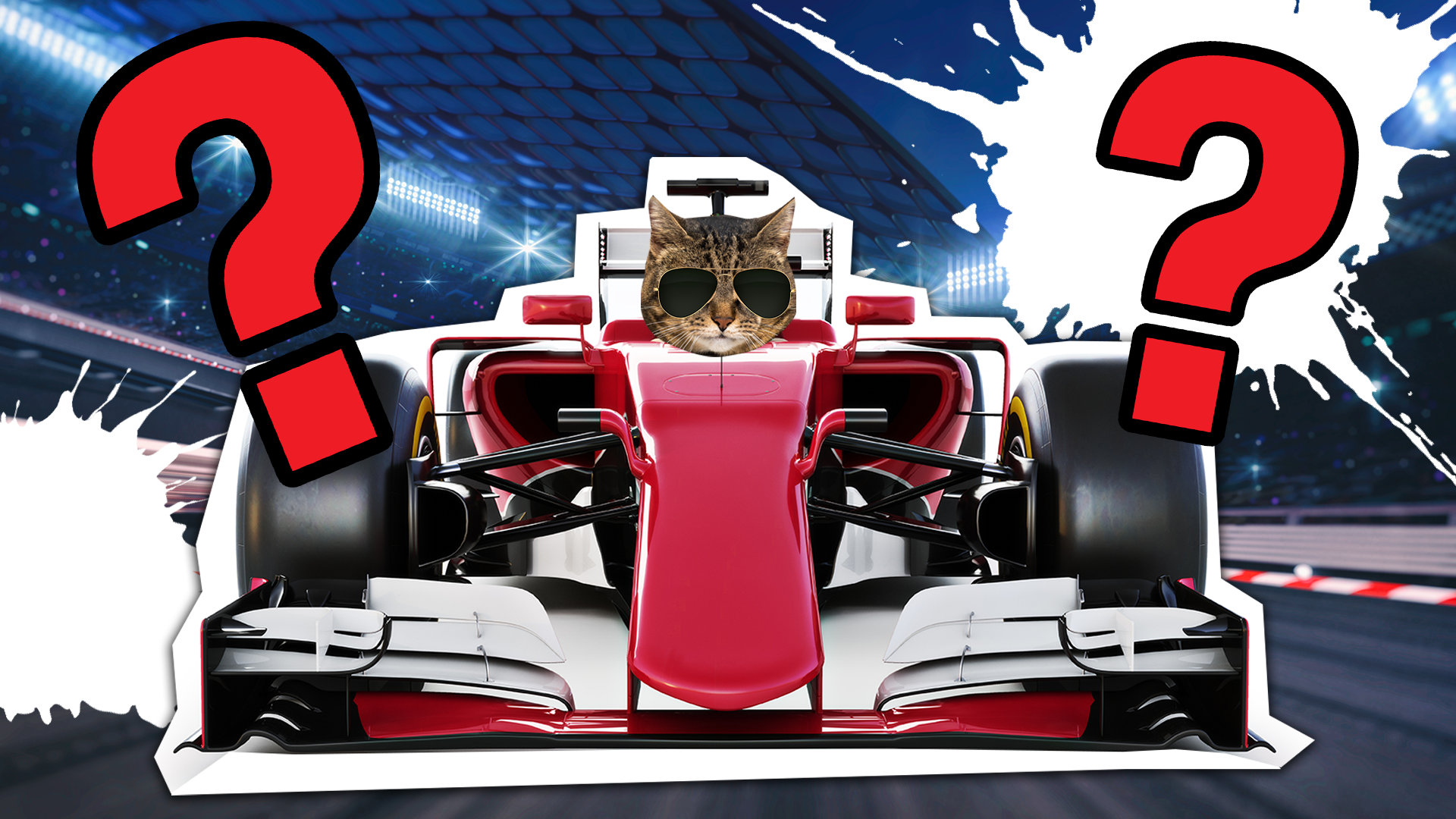 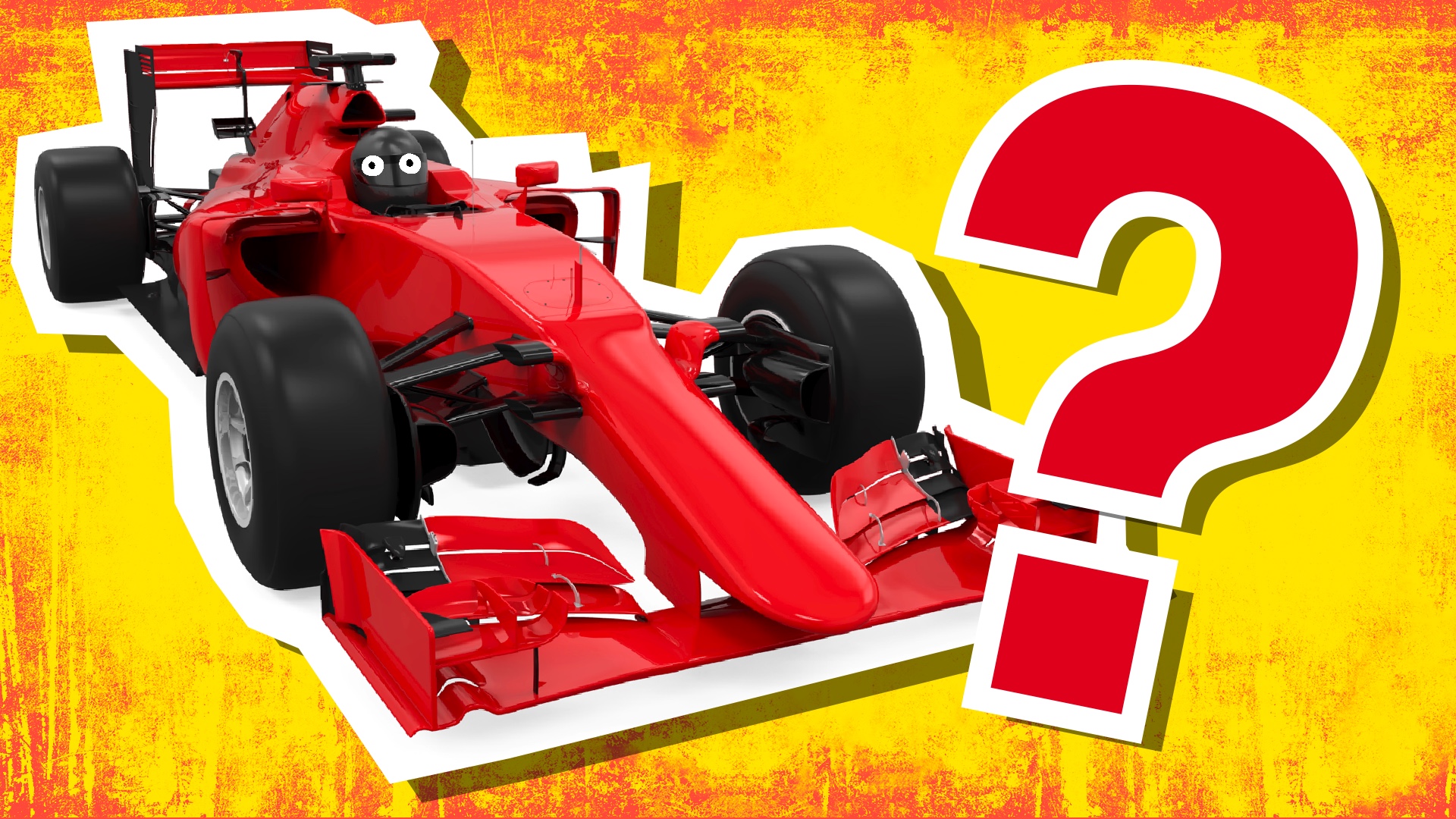 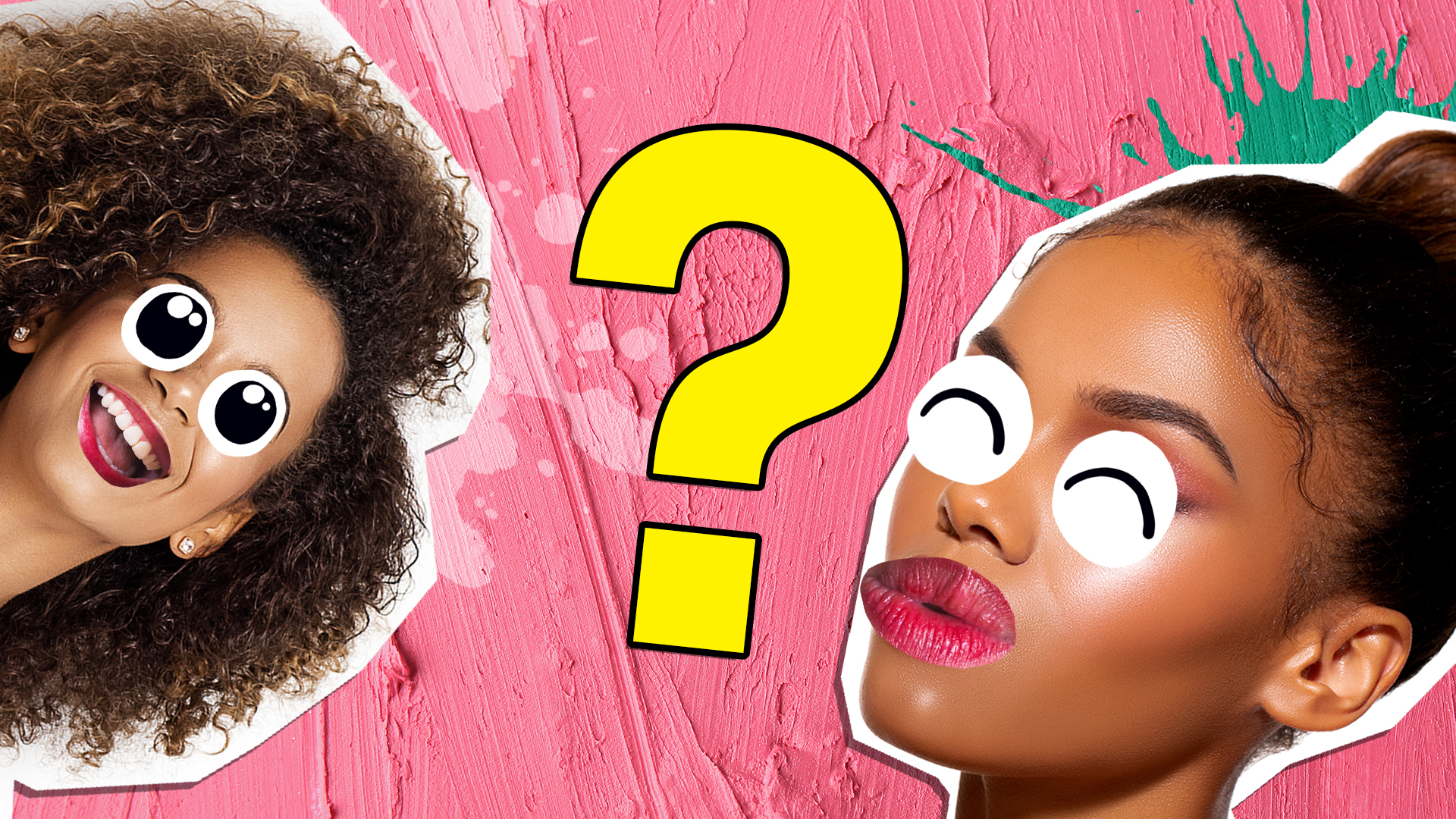 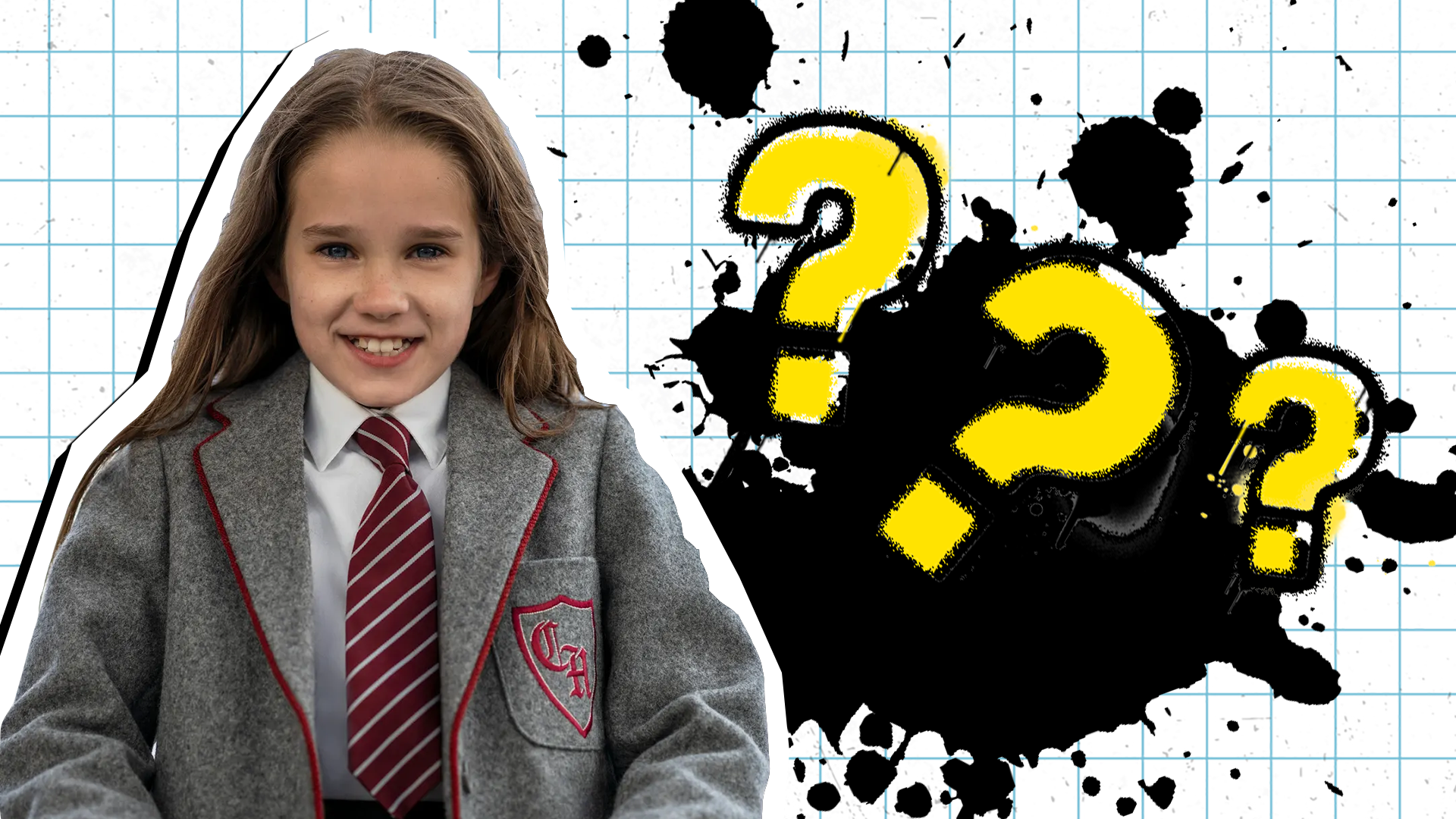 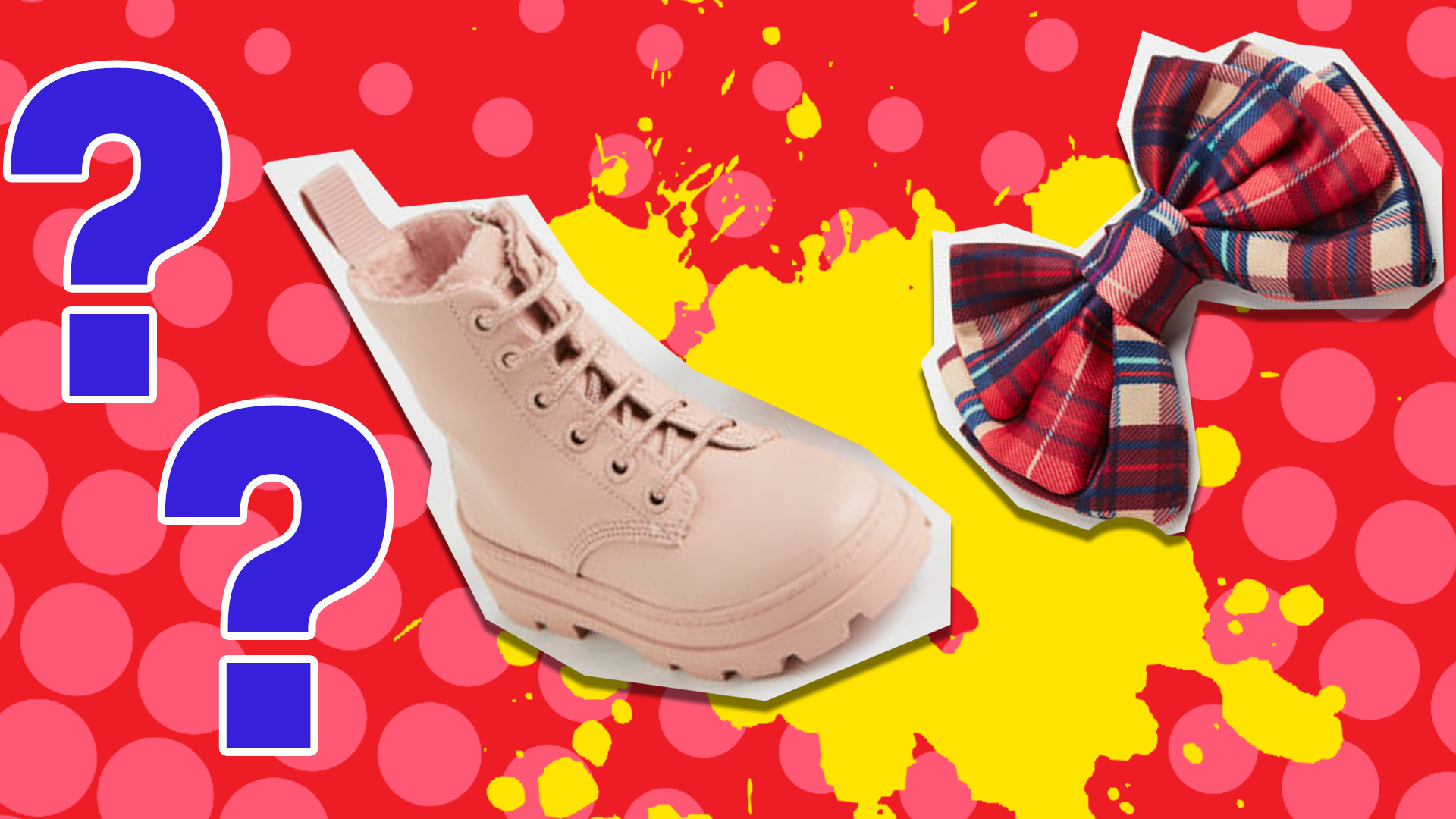