Which Wildcat Am I? Quiz

Are you feline lucky? The take our wildcat quiz to see if you're more lynx or cougar!

How lazy are you?

How scary are you?

Could you survive a night in the wild?

You're a Scottish Wildcat! You're a fierce fighter and a an untameble tabby! Scottish Wildcats might look like cute kitties, but don't let that fool you! They're the fearsome chiefs of the Highlands!

You're a cougar! These fierce critters are also called Mountain Lions, and just like them you love being out in the sun. No one messes with you!

You're an African Golden Cat - rare, beautiful and mysterious! You're not as big as your lion cousins, but you're no less impressive! It doesn't take much for you to get your claws out!

You're a Lynx! With their pointy ears and big paws, Lynx are the most stylish of all the wild cats! You love being outdoors, hanging with your pals and showing off!

Do You Prefer Cats or Dogs?

What Breed is my Cat? 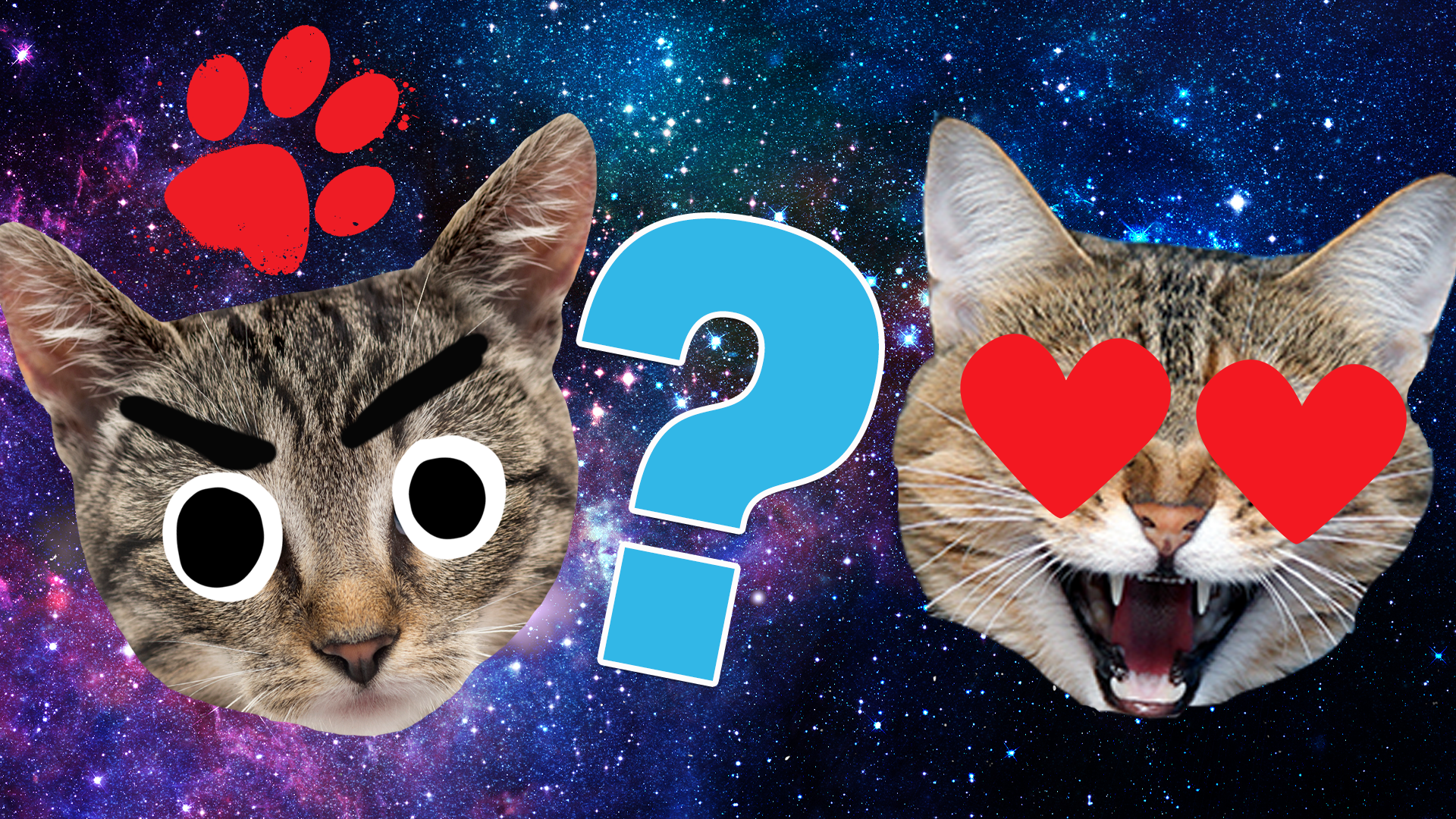 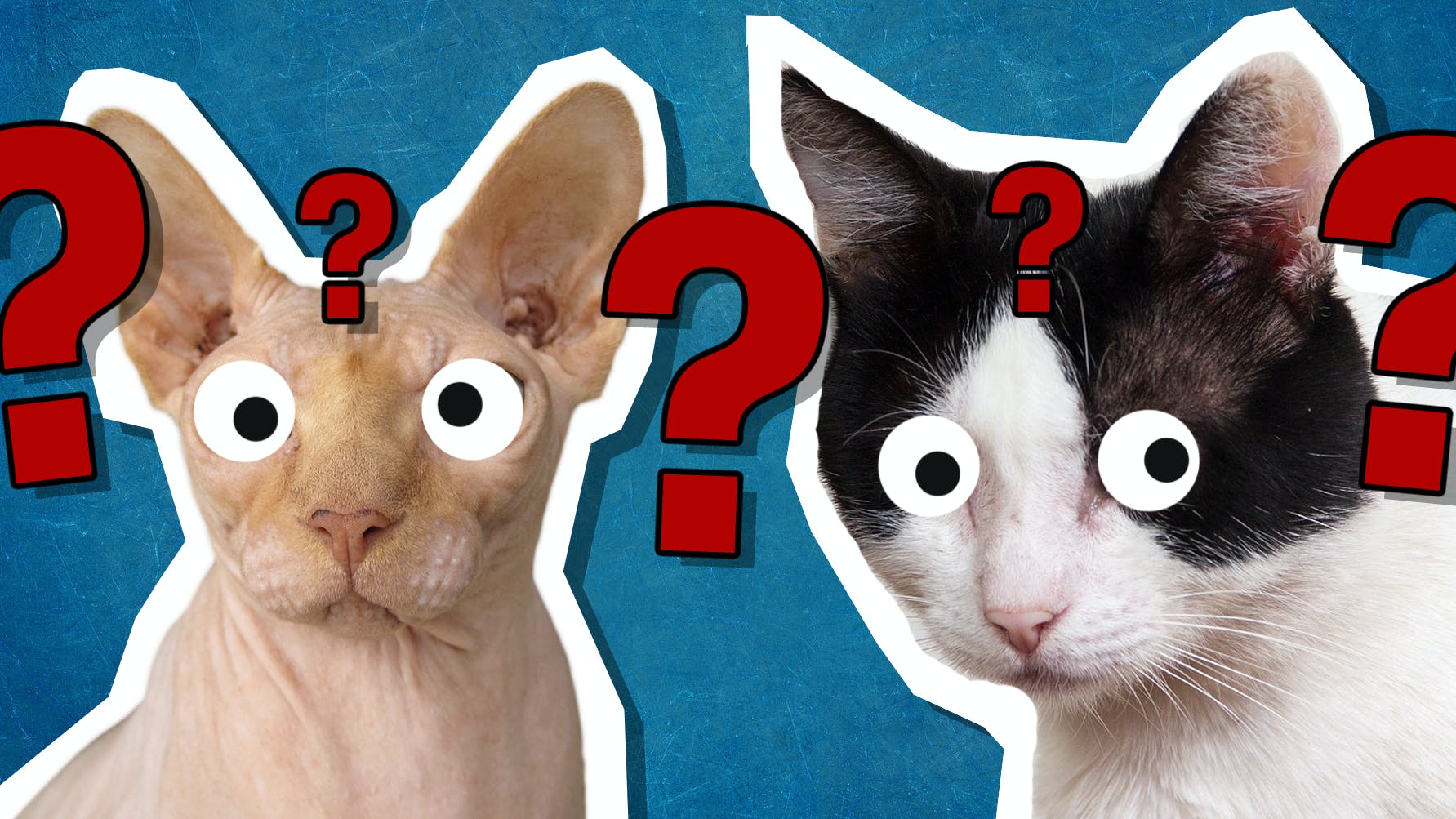 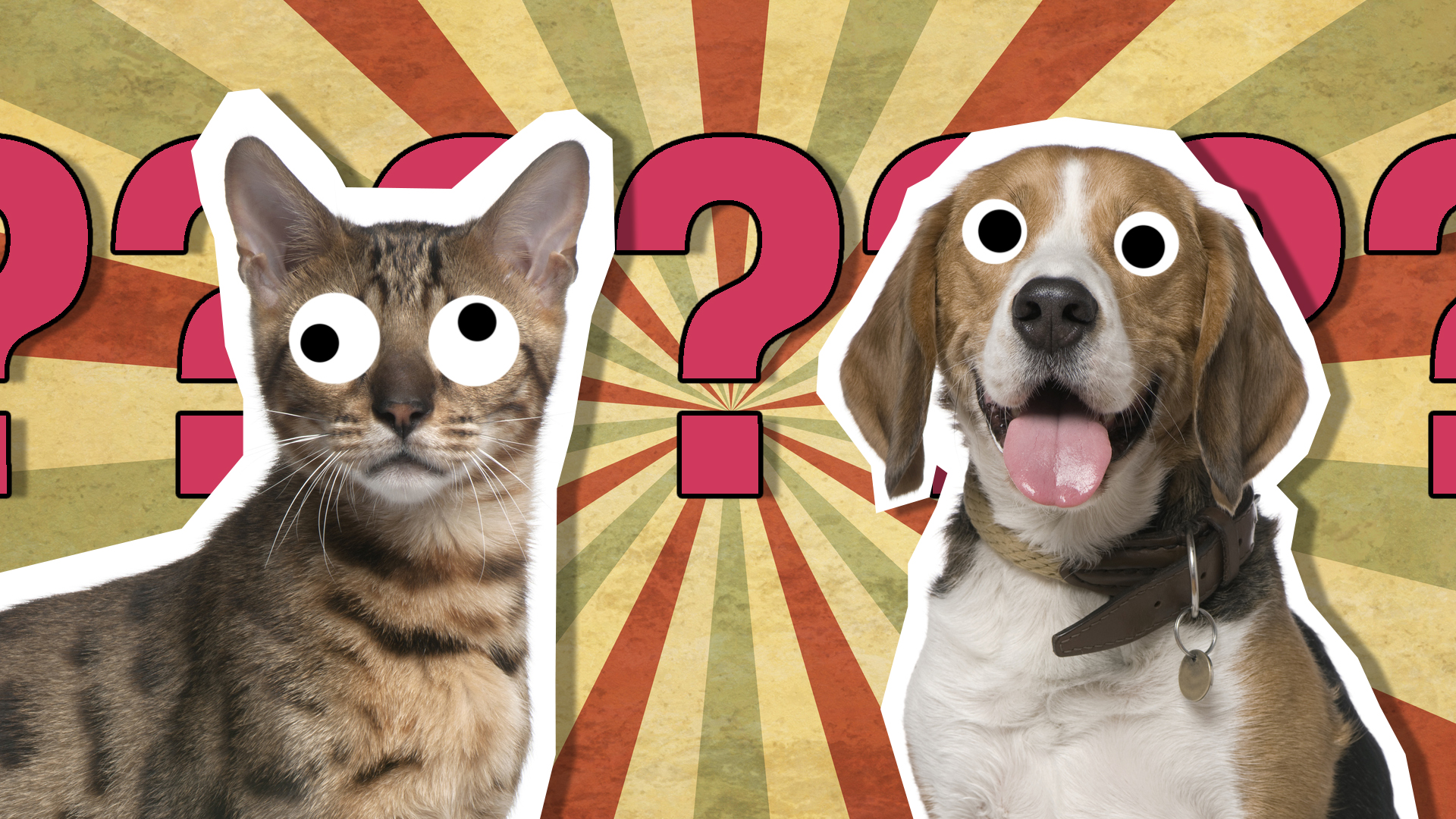 Do You Prefer Cats or Dogs? 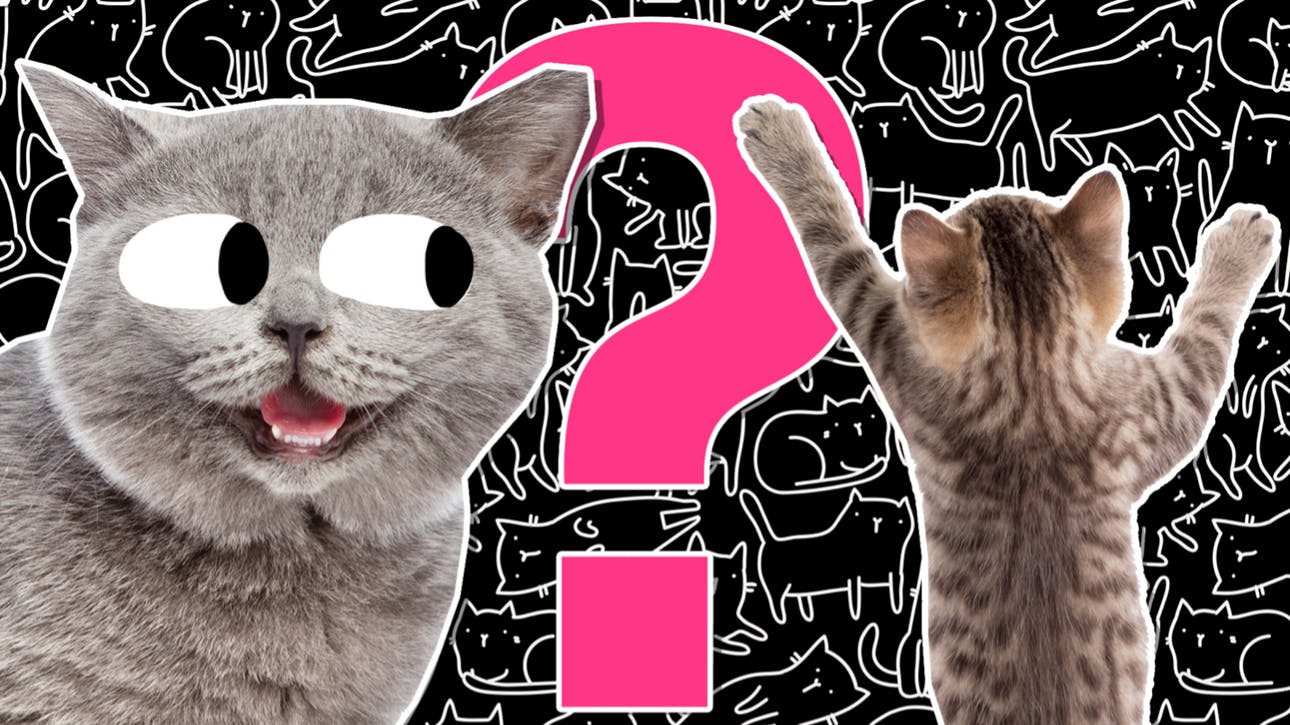 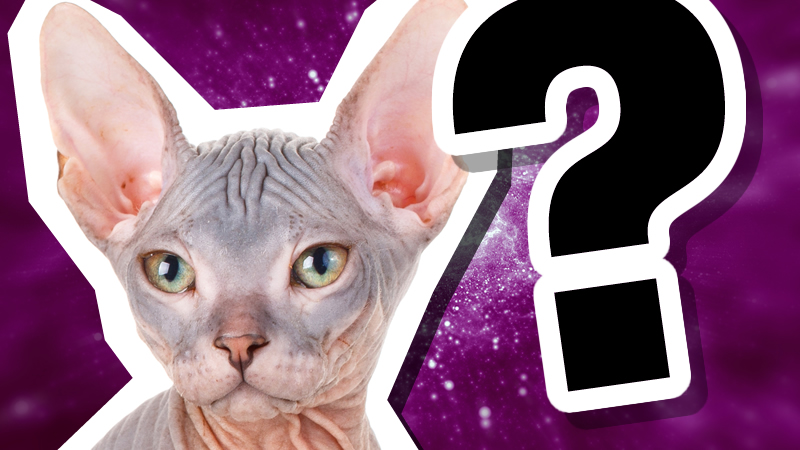 What Breed is my Cat? 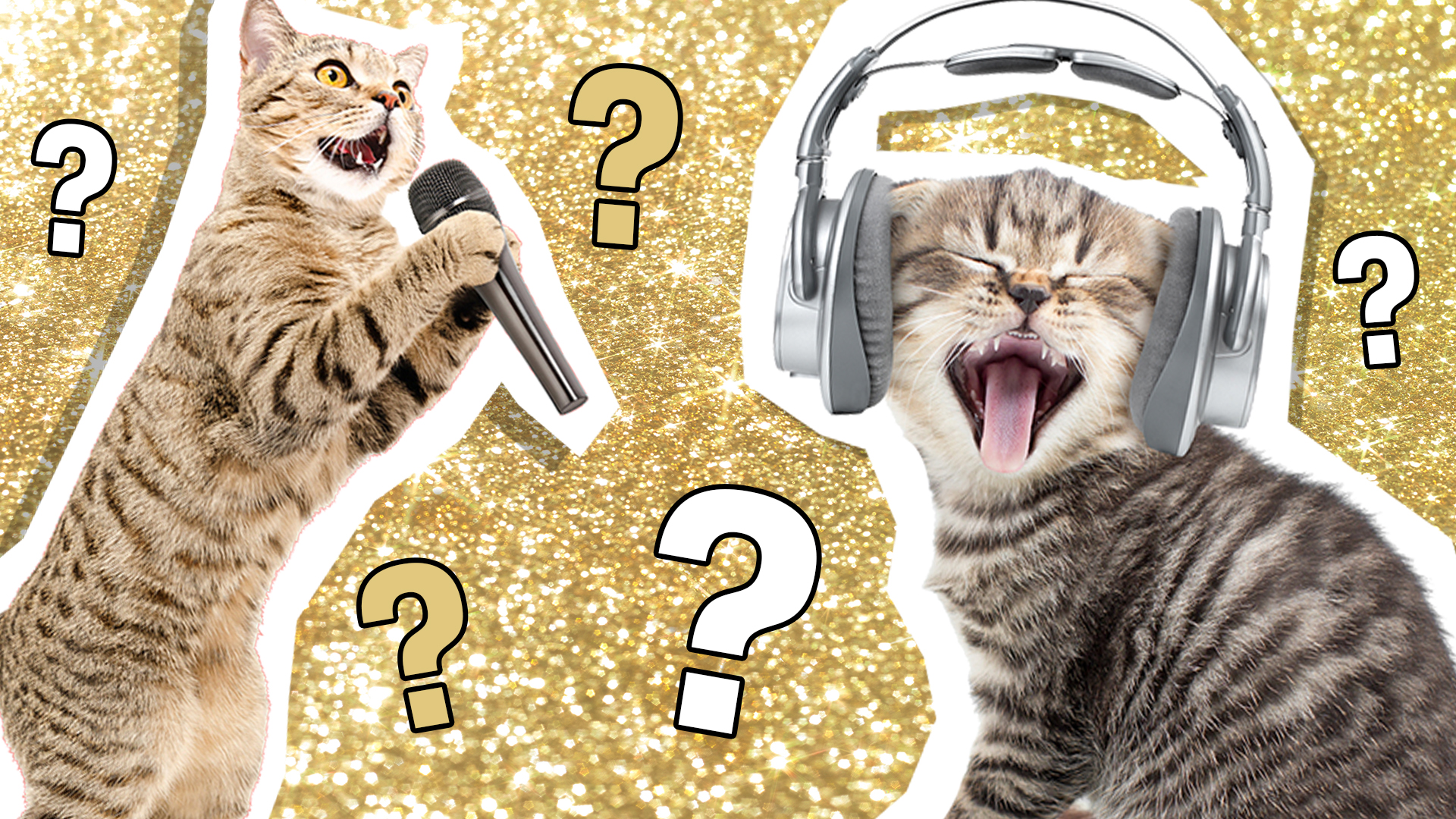 What Are These Cats Singing? 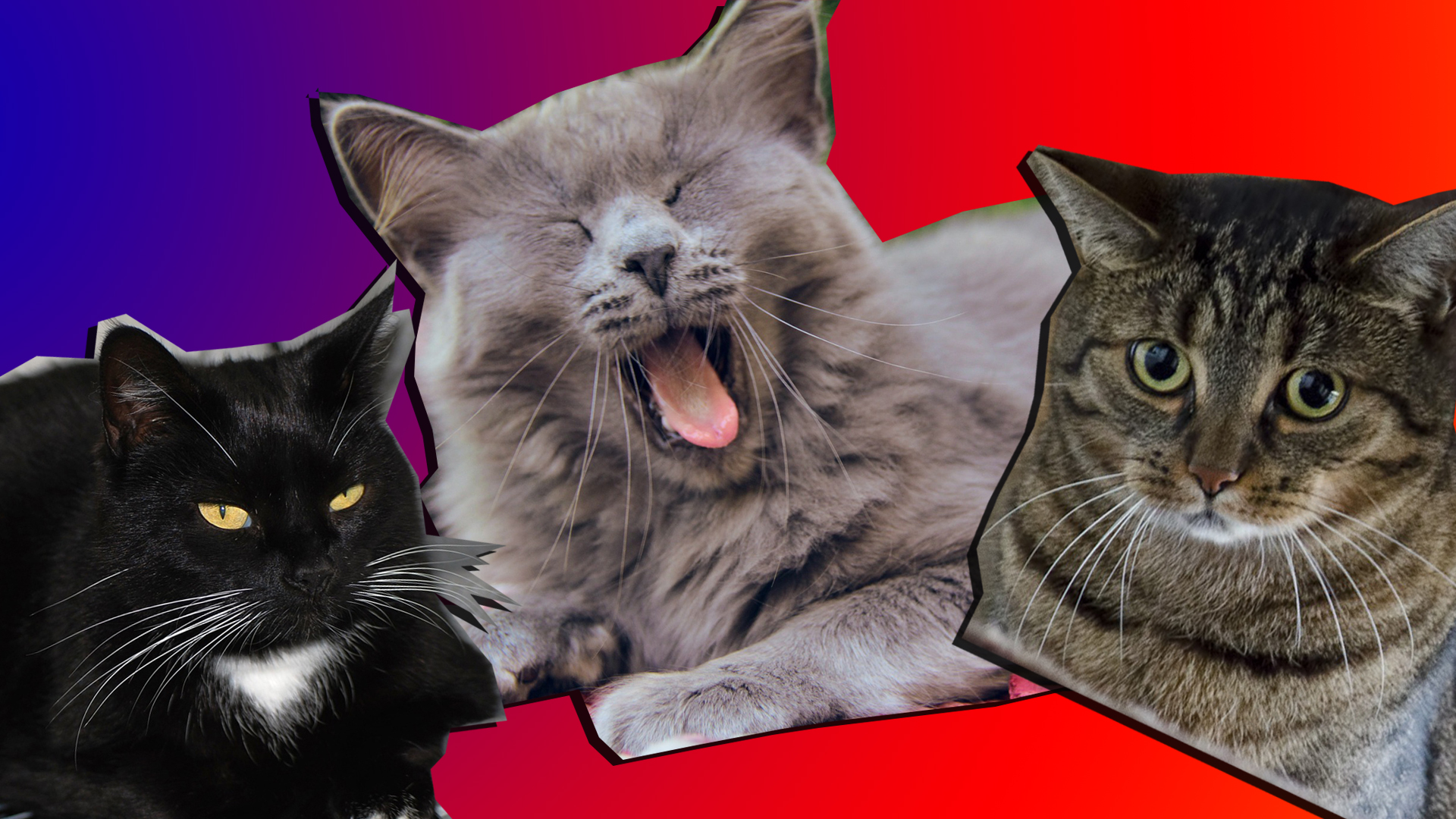 What Cat Am I? 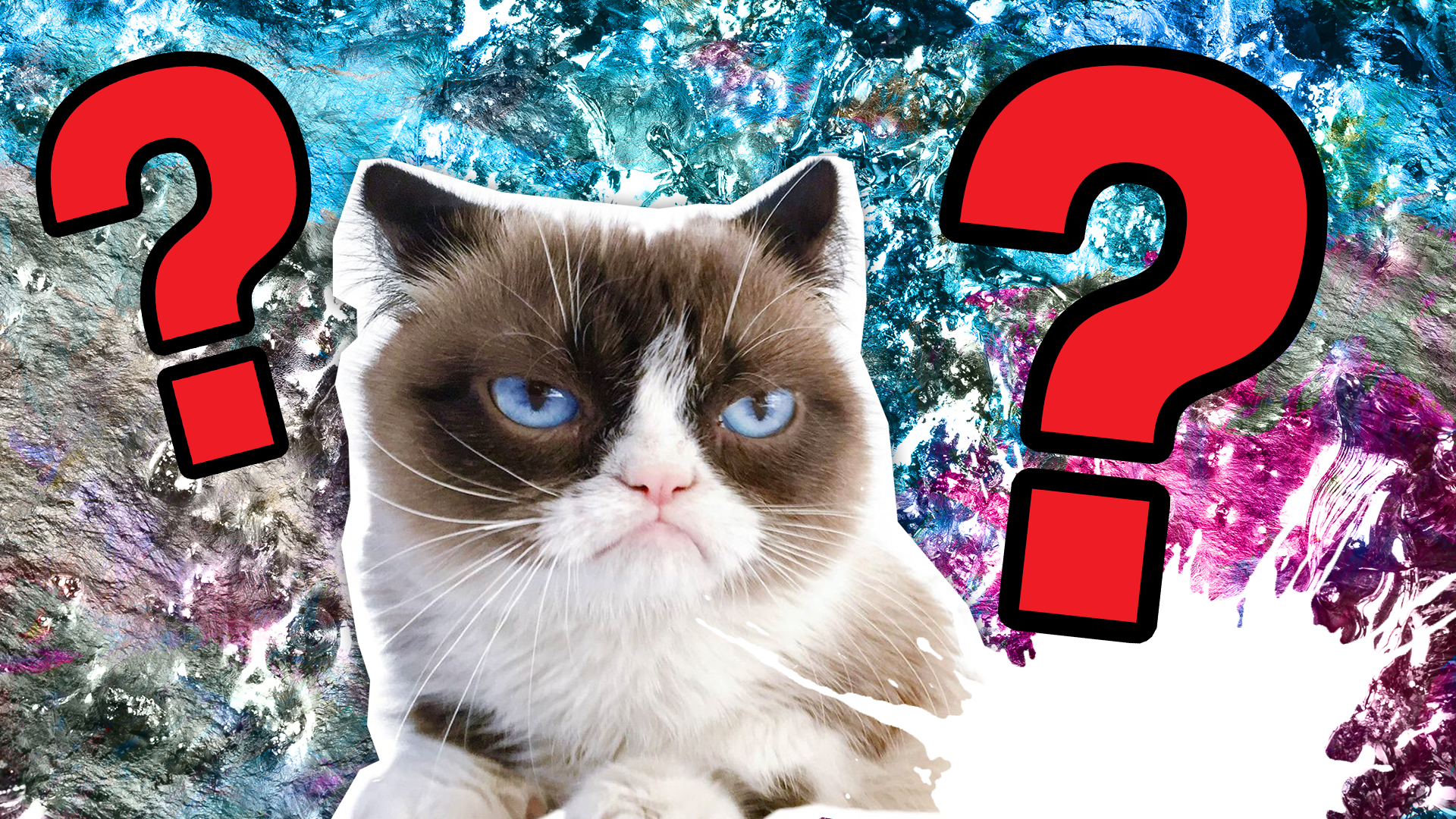 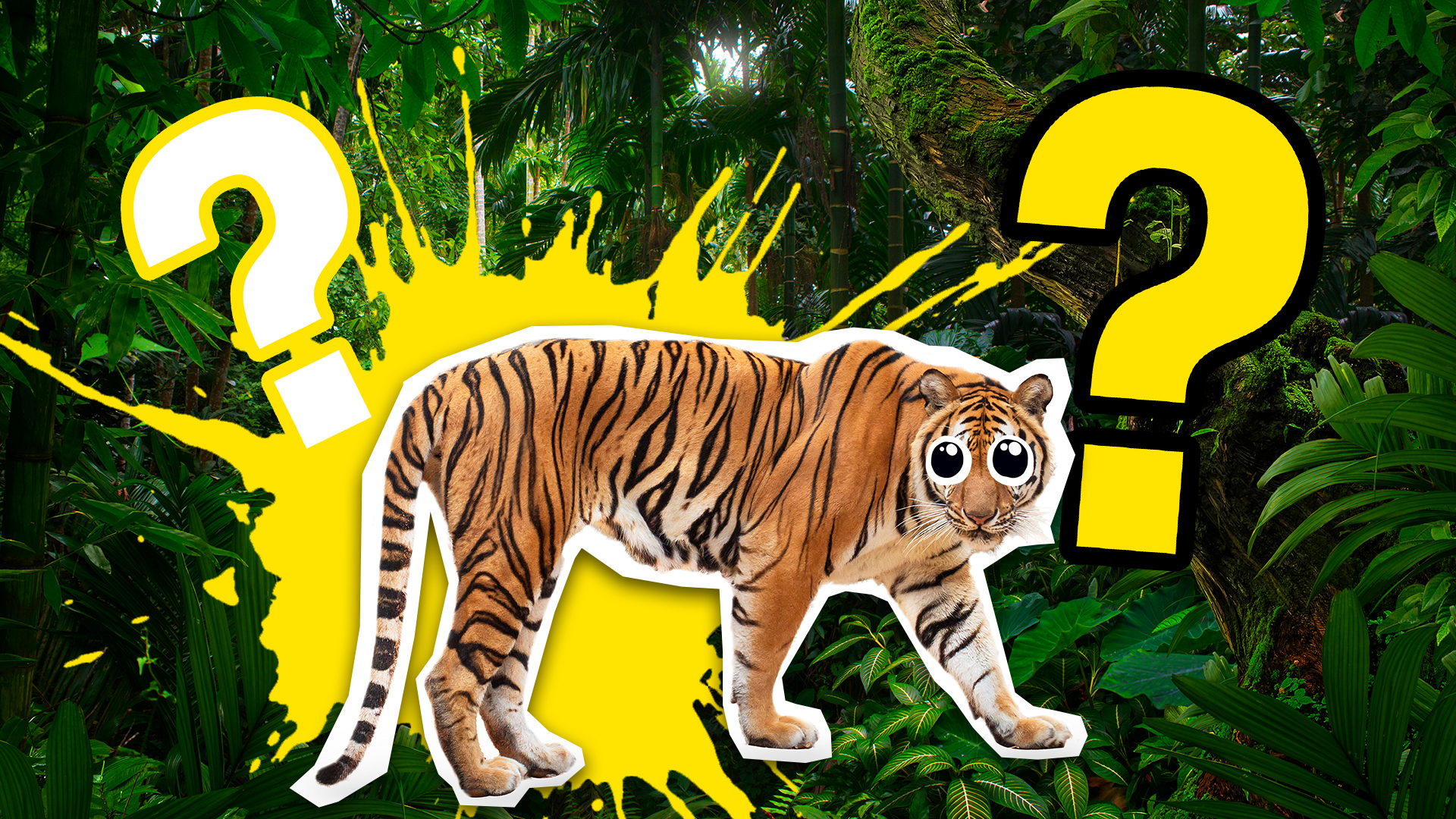 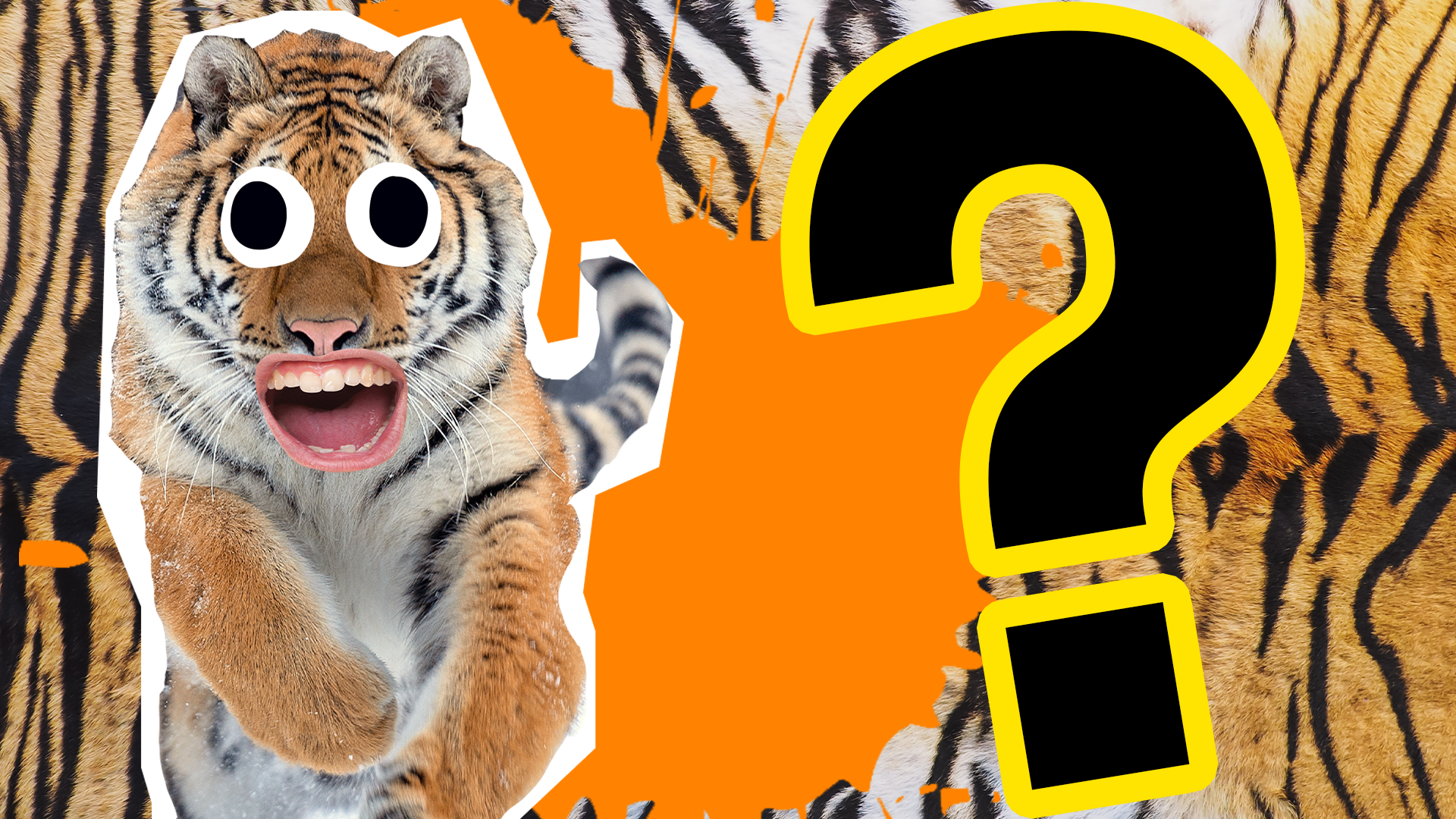