Harry Kane is inspiring kids all over the country with his footballing and leadership skills, and has proved that England has what it takes to go to the Euros final. Here are ten awesome reasons we love Harry Kane and everything about him!

He never gives up

Harry’s been through a lot in his career, but he never lets it stop him! When he was younger he told he was too overweight to play for Arsenal. He didn’t let that stop him though, and thanks to his determination, he’s now captaining England!

Harry’s leadership has proven that being a great captain can lead your team to great things! England’s fantastic Euros playing has largely been down to teamwork and Harry’s leadership skills have definitely contributed to that! Well done Harry!

Harry’s impressive career is littered with awards, including winning the Golden Boot 3 times! Kane is also one of only five players in Premier League history to win the award in a consecutive month. He’s also played for England at five different levels!

Harry has been open about why Black Lives Matter is a really important cause and why the team chooses to take the knee before each game. His inspiring determination to make sure football tackles racism HAD to make the list!

Harry’s no stranger to breaking records: he’s the first player since Gary Lineker to score 25 league goals for Spurs in one season. And he’s scored a whopping scored 38 goals in 60 games for England. There’s no way he’s done yet either, so watch out for more record breaking in the future!

Harry might be a footballer, but that doesn’t mean he doesn’t love other sports too! Harry is a huge golf fan and also loves American football. Just don’t leave the team, Harry, football needs you more than golf!

Ask anyone which one footballer from the last 30 years they’d love to meet, and the chances are it’s David Beckham! Harry and David actually trained at the same school, and there’s even a famous picture of Harry, David and Harry’s wife Kate when they were just 11 years old! What a bunch of legends!

He met his wife in the sweetest way

Harry and his wife Kate have known each other since they were children – they both trained at the same football school and have been inseparable ever since! Harry does admit his wife finds his new fame a bit weird though!

Harry and the rest of the England squad have inspired millions of youngsters to get into football and sports with his dedication, teamwork and amazing attitude! Has Harry inspired you to take up football? 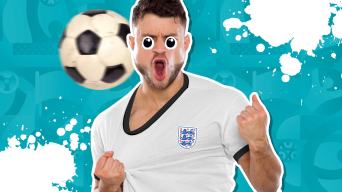 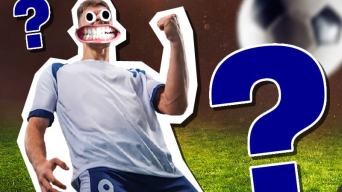 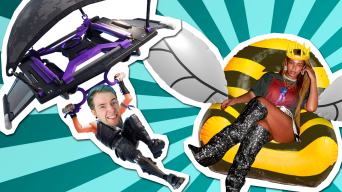 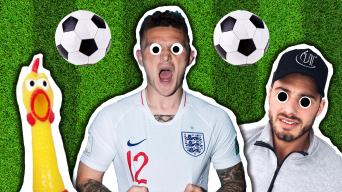 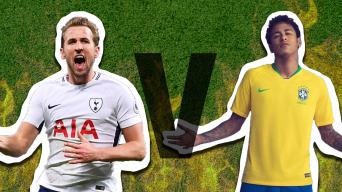 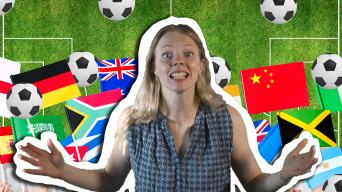 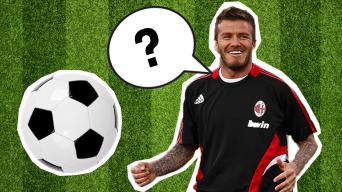 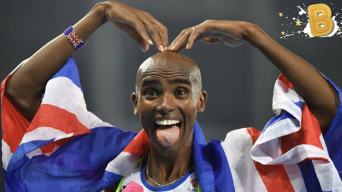