Bacon is regarded by many as the King of Breakfast and the mere smell of it will make anyone hungry – maybe this tasty flavour combination could be the work of genius!Breakfast and pudding in one? Sign us up!

Seafood flavoured ice cream with the potential to get nipped by one of its claws?That's the sort of dessert danger we could do with out – but if we can have a spoon, we'd be happy to try a little bit

We have no idea what this would taste like, but if you're in a hurry for some crocodile egg ice cream, don't be afraid to ask the seller to make it 'snappy'

Pistachio nut flavoured ice cream is perfectly lovely on its own but what would adding garlic make it taste like?It'll keep the vampires way, at least. Yes please!

We love curry and we love ice cream – but what would the two taste like together?Maybe the ice cream will cancel out the spicy taste and would save time by not having pudding. We'll give it a go!

The leafy vegetable has become something of a cool thing to eat in the last year or two, but who thought to add it to blueberry ice cream?It was doing just fine on its own – salad and dessert should never be mixed... but it could work, we suppose. It is ice cream, after all

Someone saw one of these chaps floating around in the sea or a cool aquarium and immediately thought, 'Let's make a jellyfish flavoured ice cream. That'll be nice!"We don't even know what a jellyfish tastes like – like jelly and fish mixed together? Either way, it sounds really weird!

If someone asks if we want fish and chips, the answer will almost certainly be yes – but fish and chips flavoured ice cream?Does it also come with mushy peas and loads of vinegar? We're not sure about this one...But which flavour would you try?

Are You Brave Enough for These Spiders? 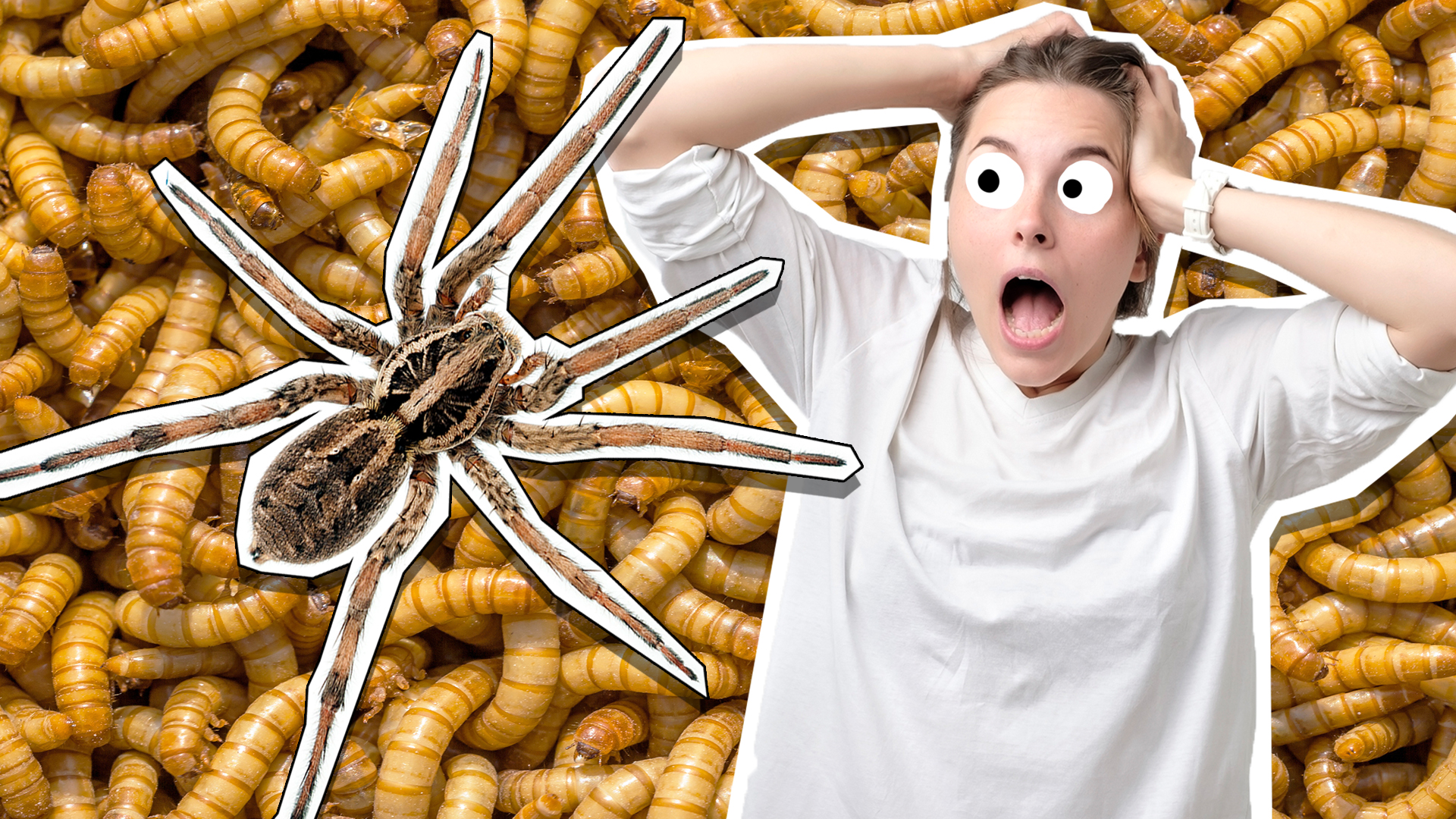 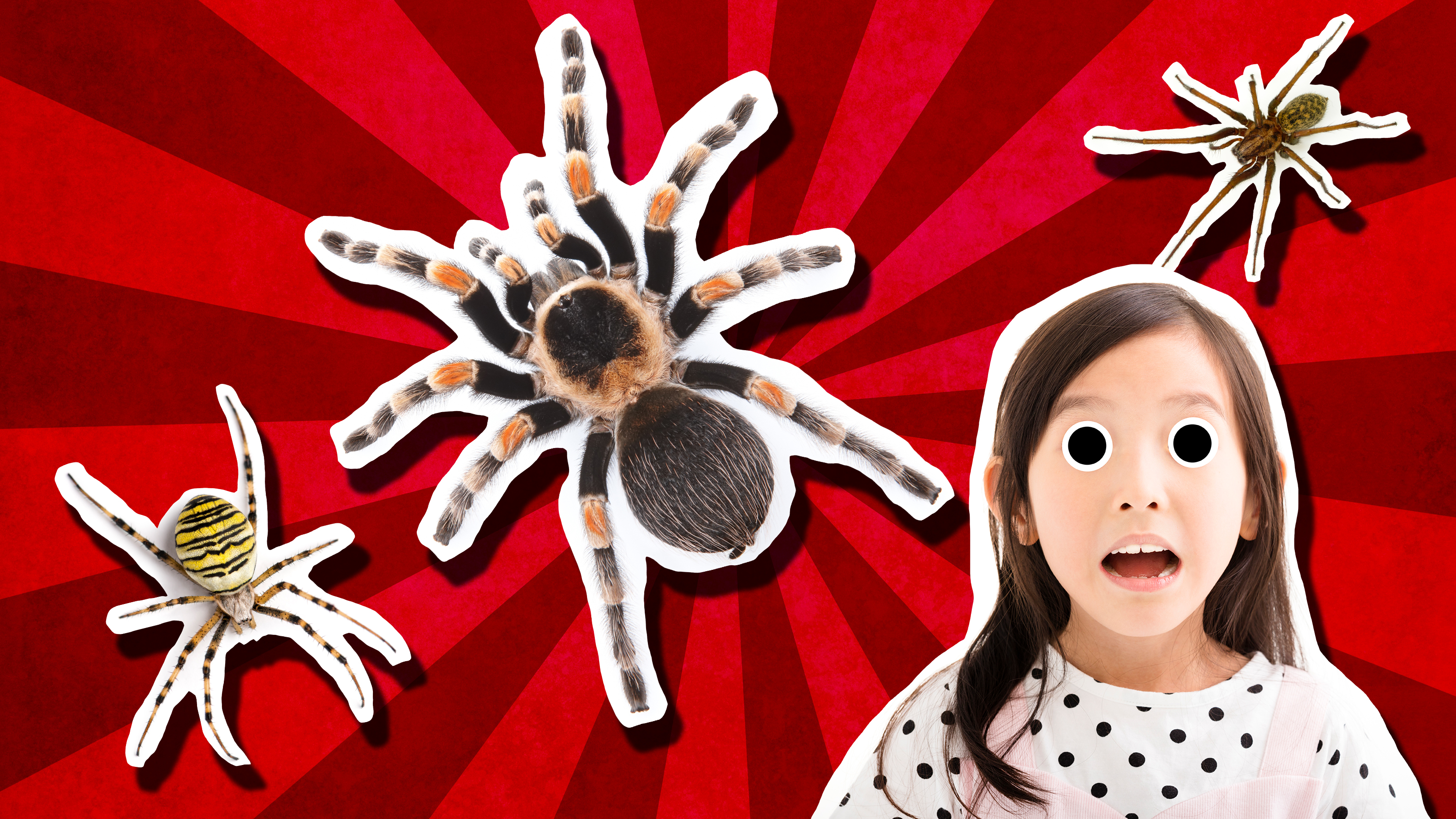 Are You Brave Enough for These Spiders? 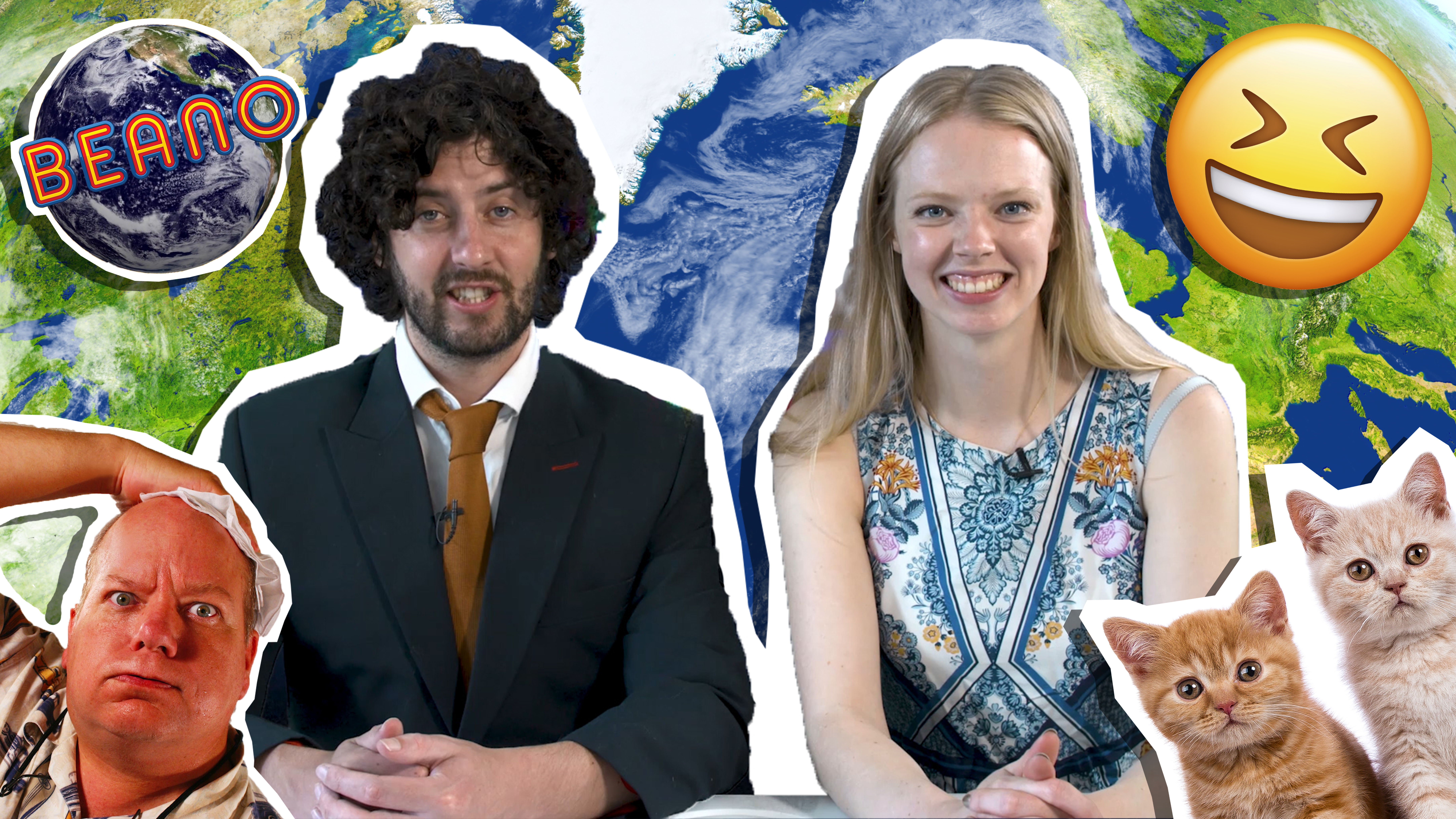 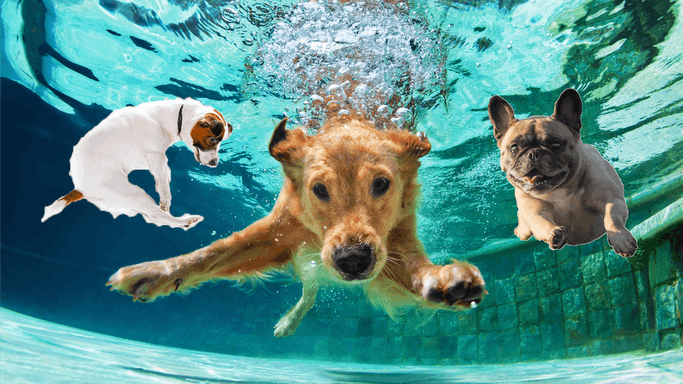 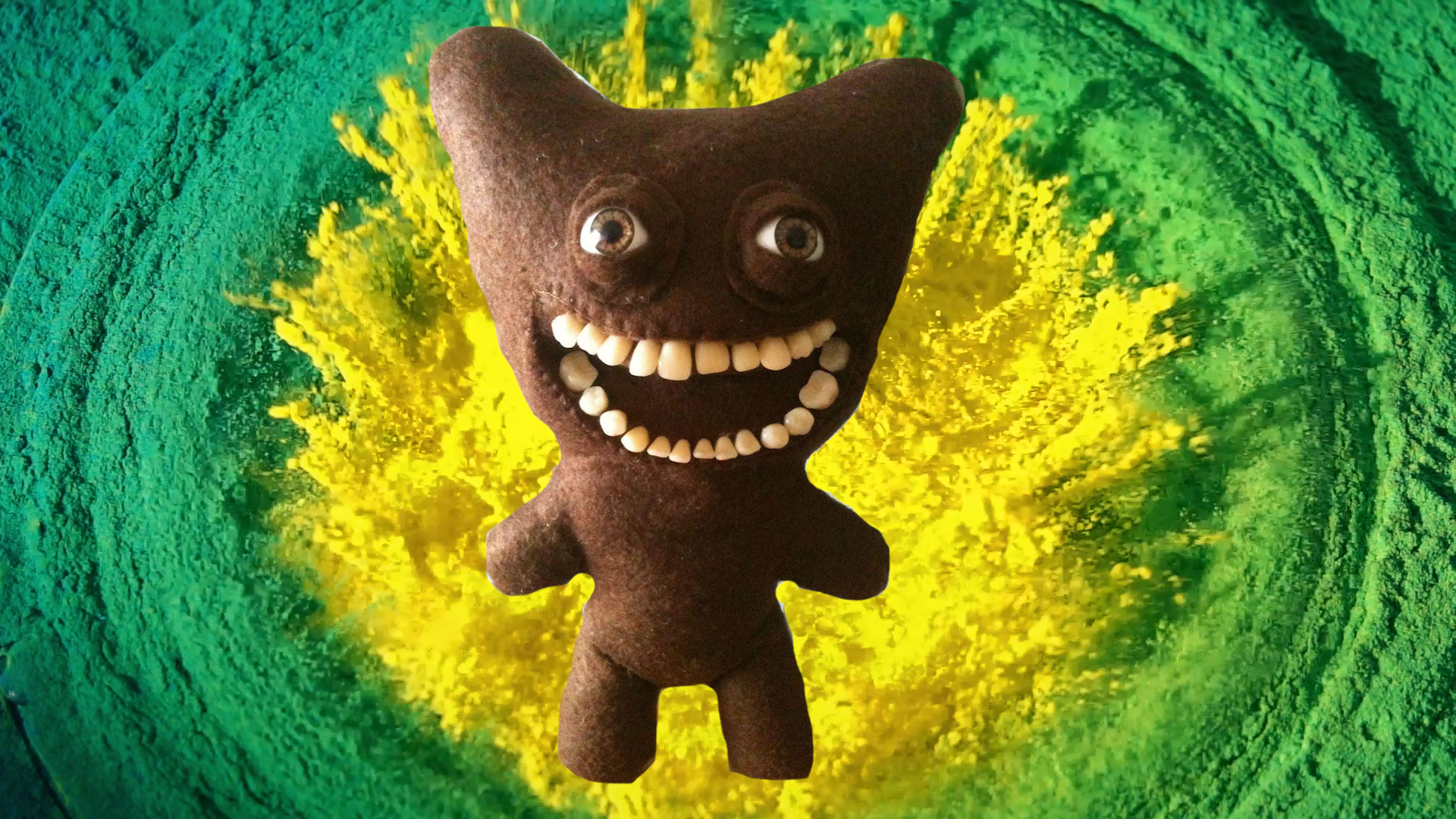 Are You Brave Enough for Creepy Toys? 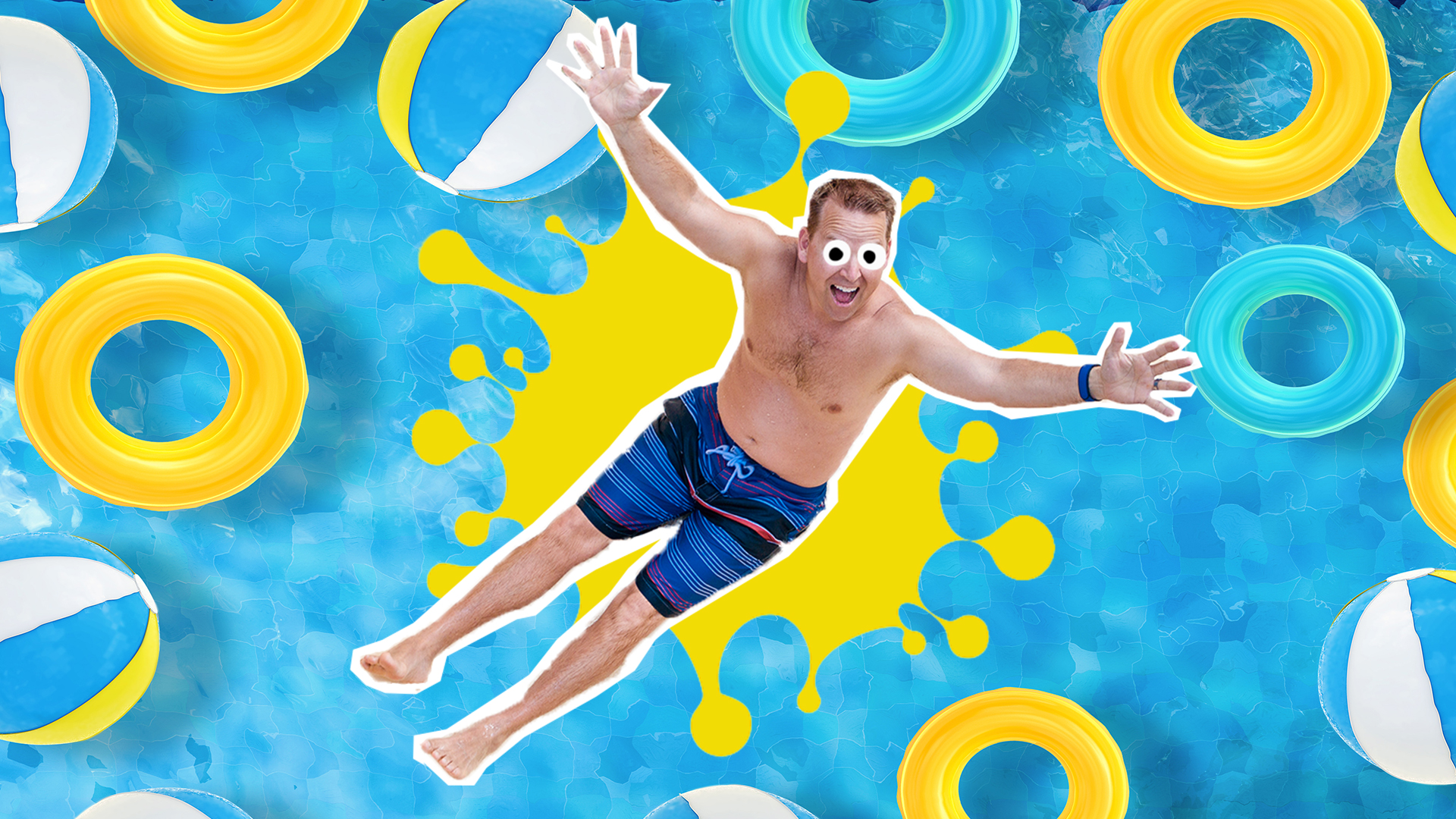 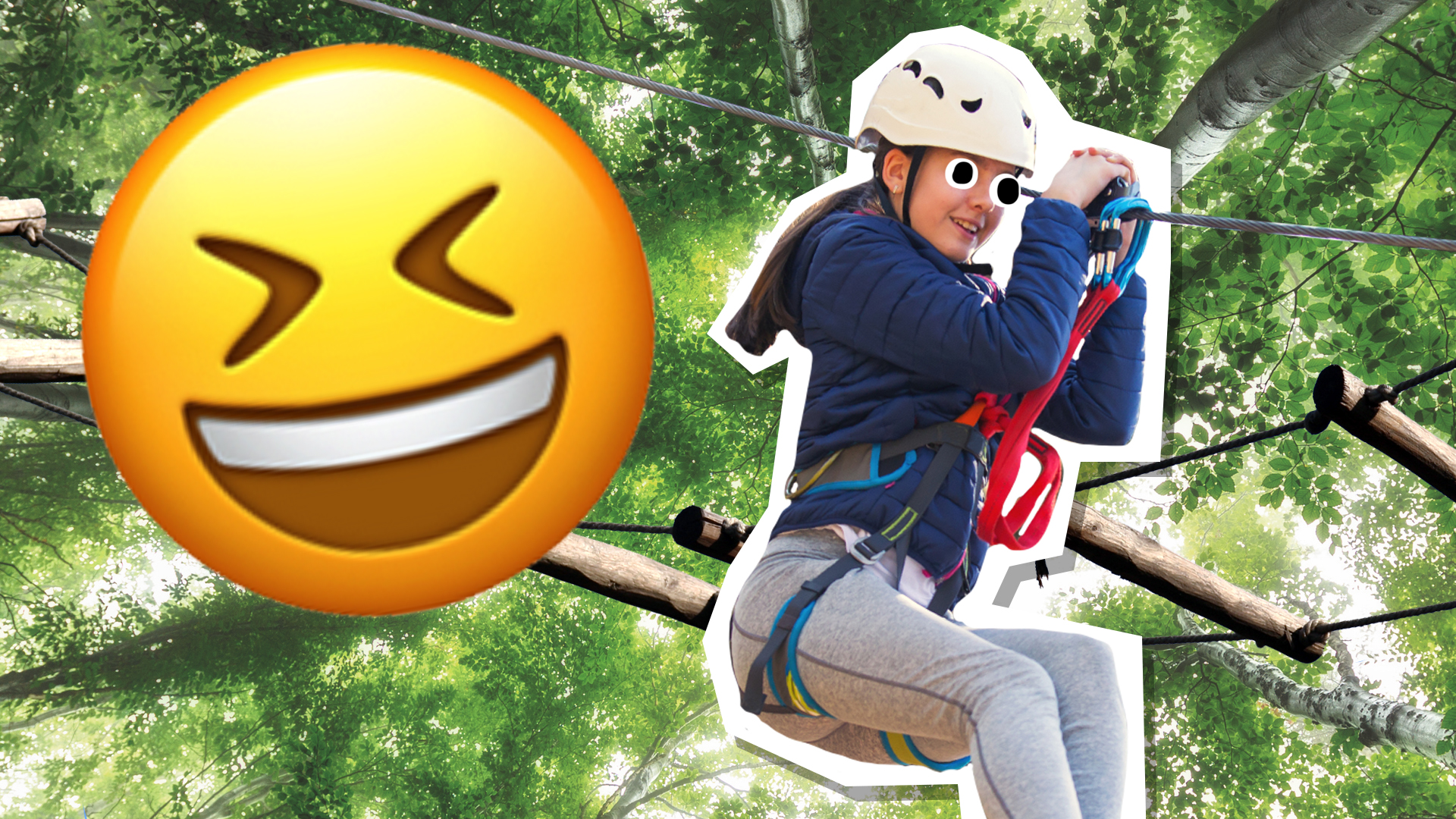