Parents think they know everything and have some words of advice about the dangers of playing too many video games and stuff like using a mobile phone in a storm!

Luckily, Truthman is here to save the day with some well-aimed facts!

Wrong! You can’t develop square eyes by watching screens too much.In fact, the only creatures in the world that have square eyes are the ones who have evolved them to deter predators – good examples are sheep, goats and… octopi!

Mobile phones can fry your brain!

Wrong! The radiation that comes from mobile phones is too weak to damage the DNA so it doesn’t fry your brain

What about the radiation from mobile phones that causes planes to crash and petrol stations to blow up?

Wrong! There’s never been a spark from a mobile phone that caused petrol to explode – and the government think that using your mobile phone mid-flight is perfectly safeThe only reason they ban them is because they want to do their BORING safety demonstration and make sure everyone is paying attention!

Giving your mobile phone a short charge will ruin the battery!

You’re taking a fast train to Wrongsville! Most mobile phones are lithium-ion, therefore no memory effect, so charge away kids!

Wrong! Don’t do that! The bottom line is that if you do that, the device will overheat and possibly burn the place down – and we don’t want to do that do we?

If you use your mobile phone in a storm, you’ll attract lightning!

Wrong! The only dangerous device to hold would be a javelin , so golf clubs or possibly a kite! 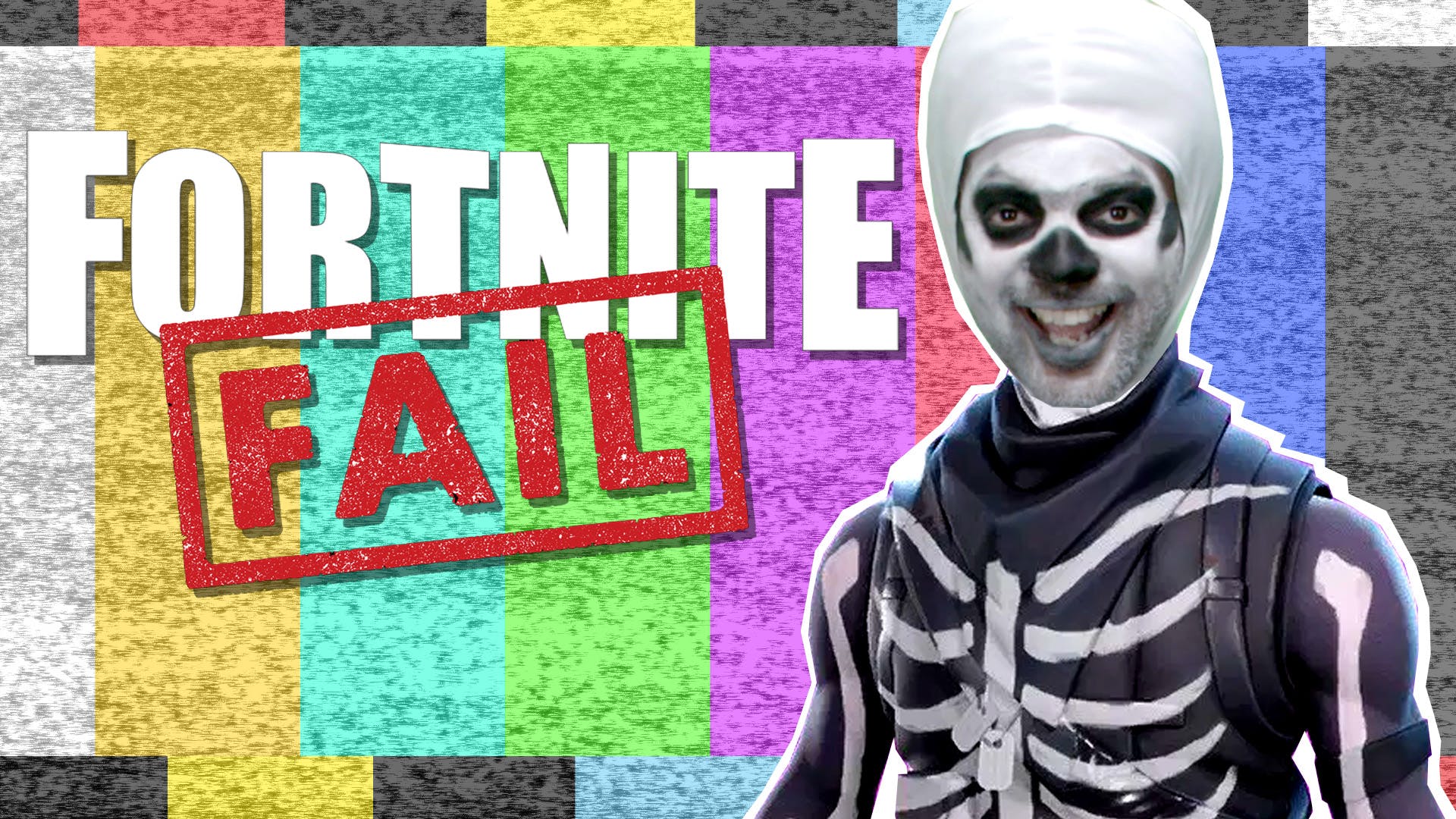 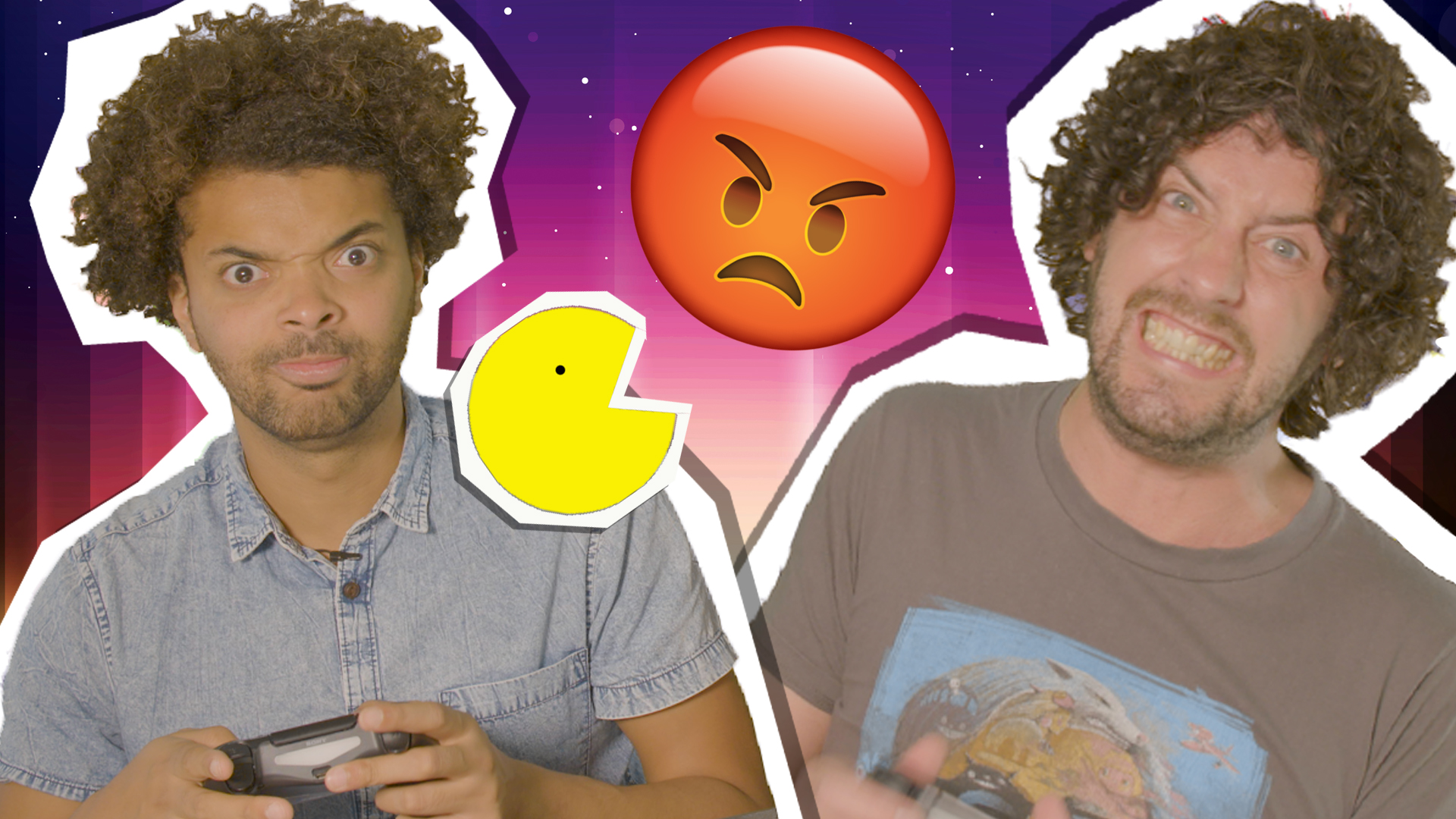 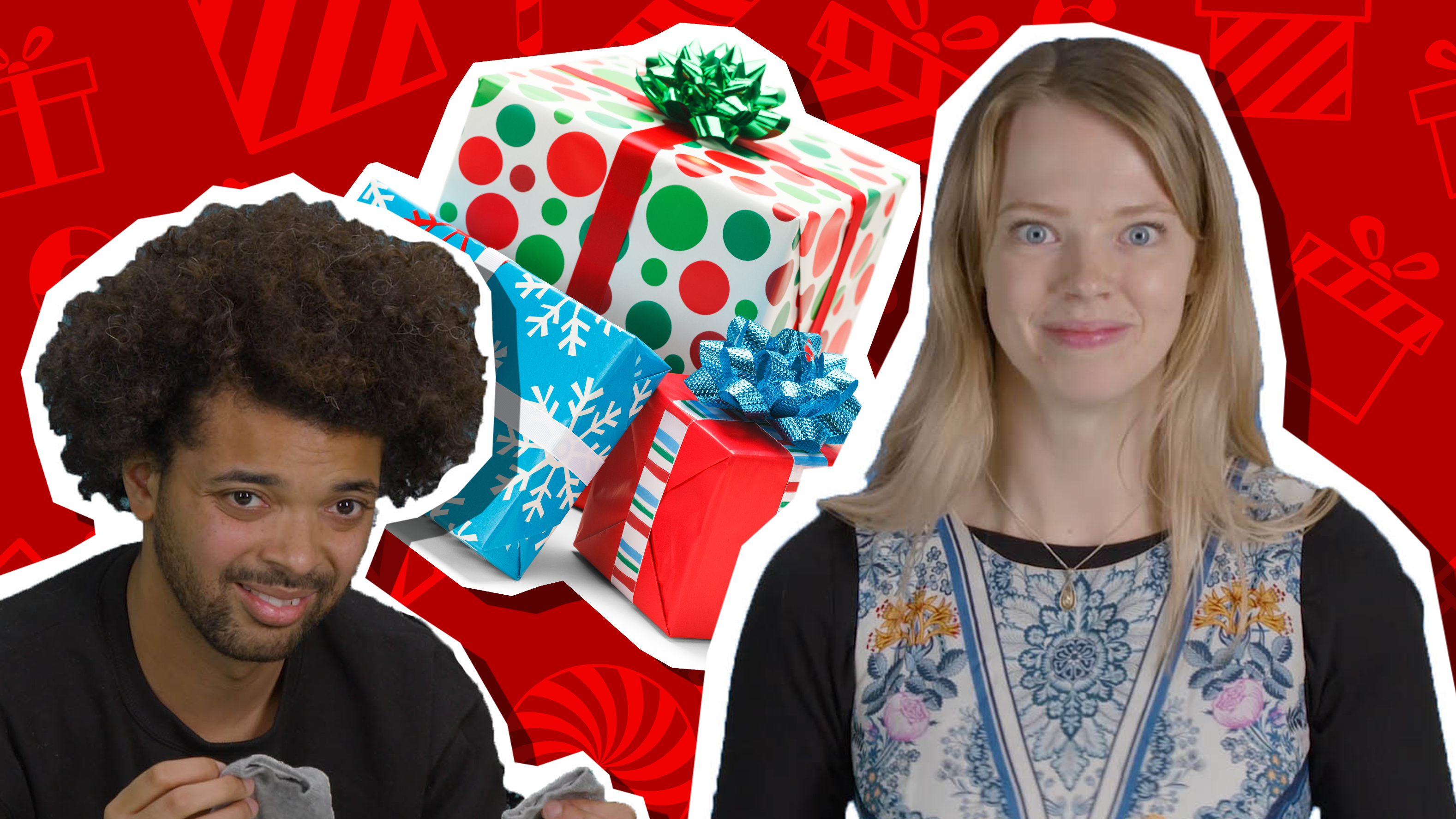 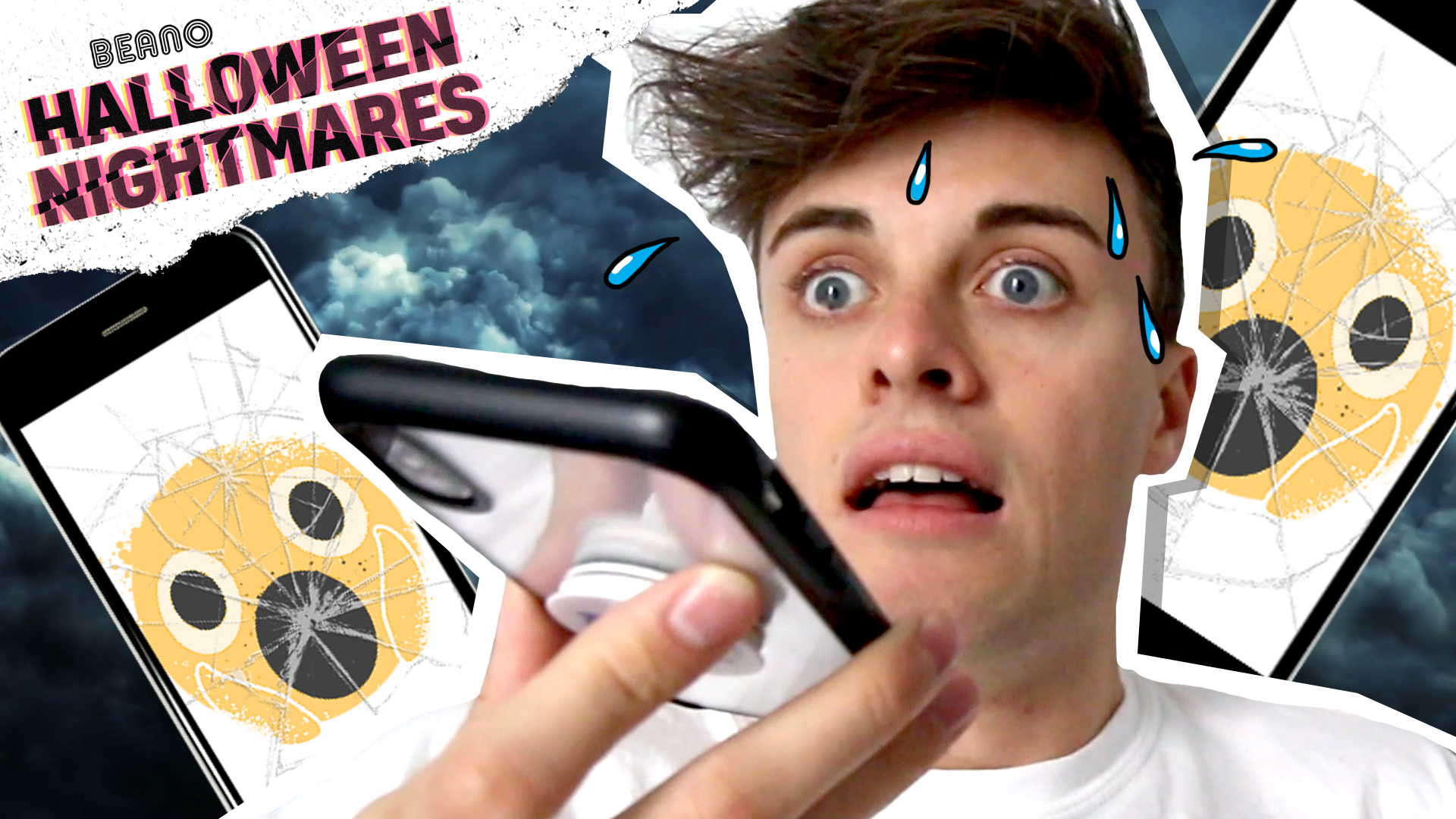 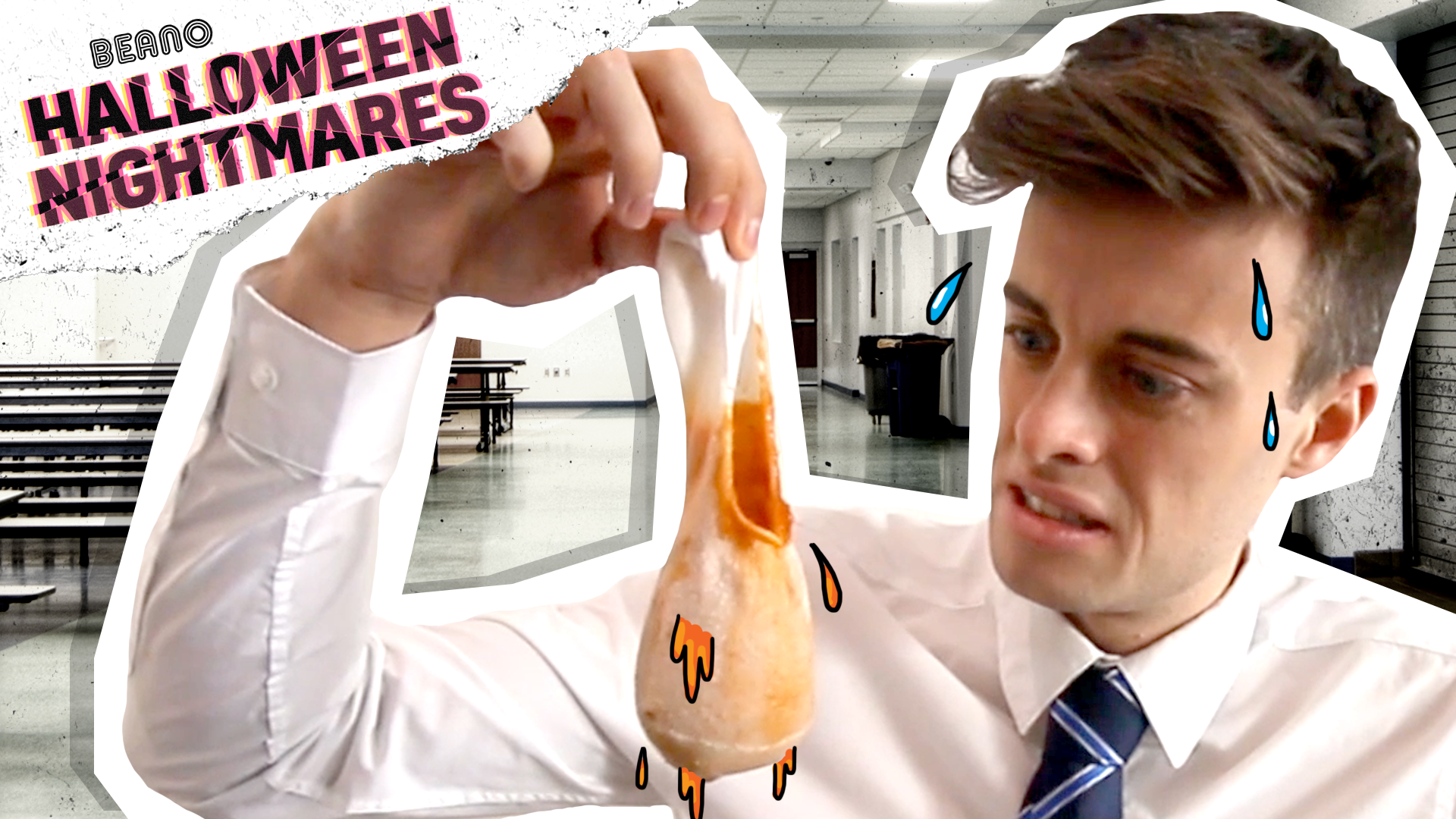 When your school dinner is a disaster 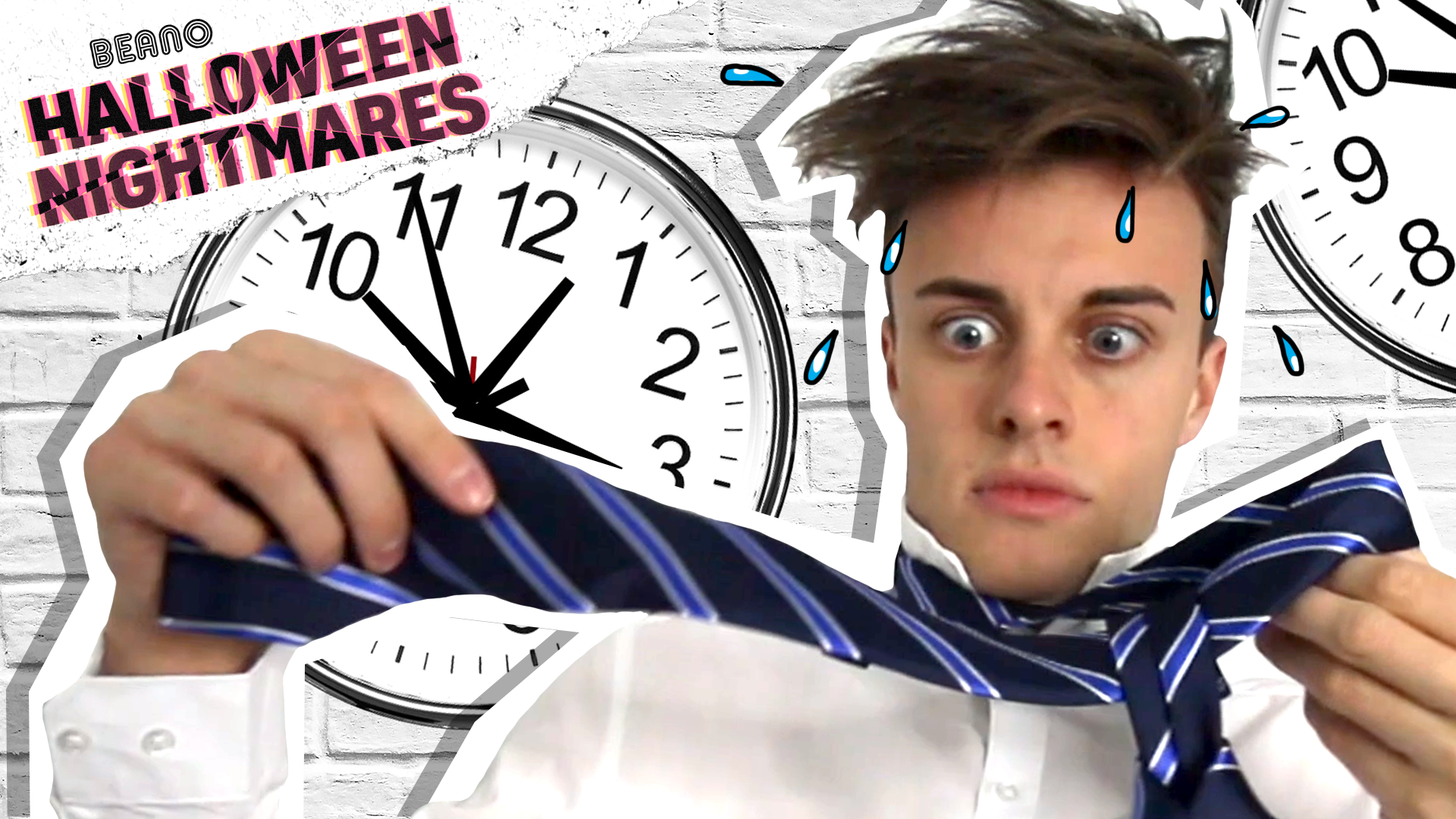 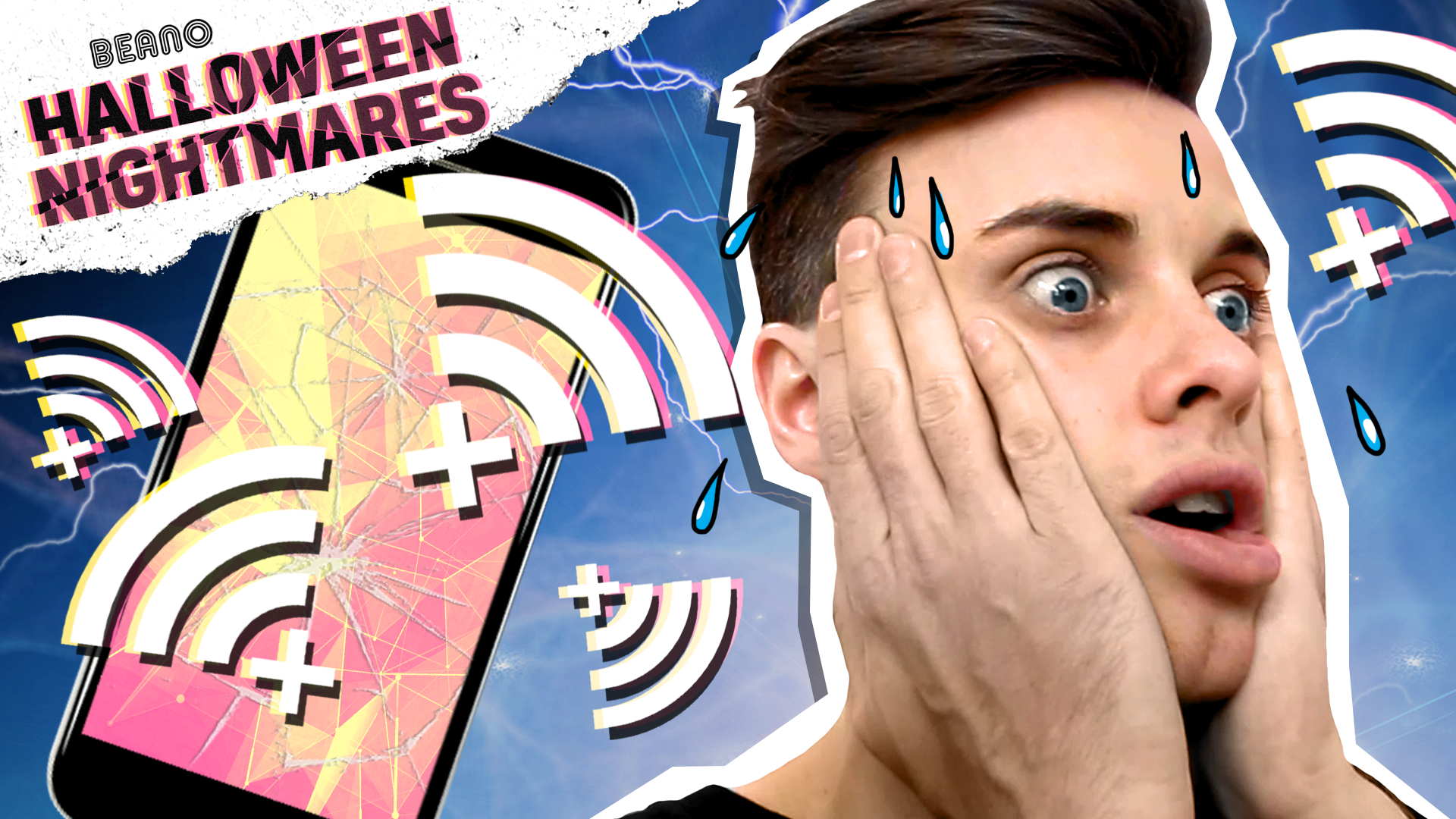 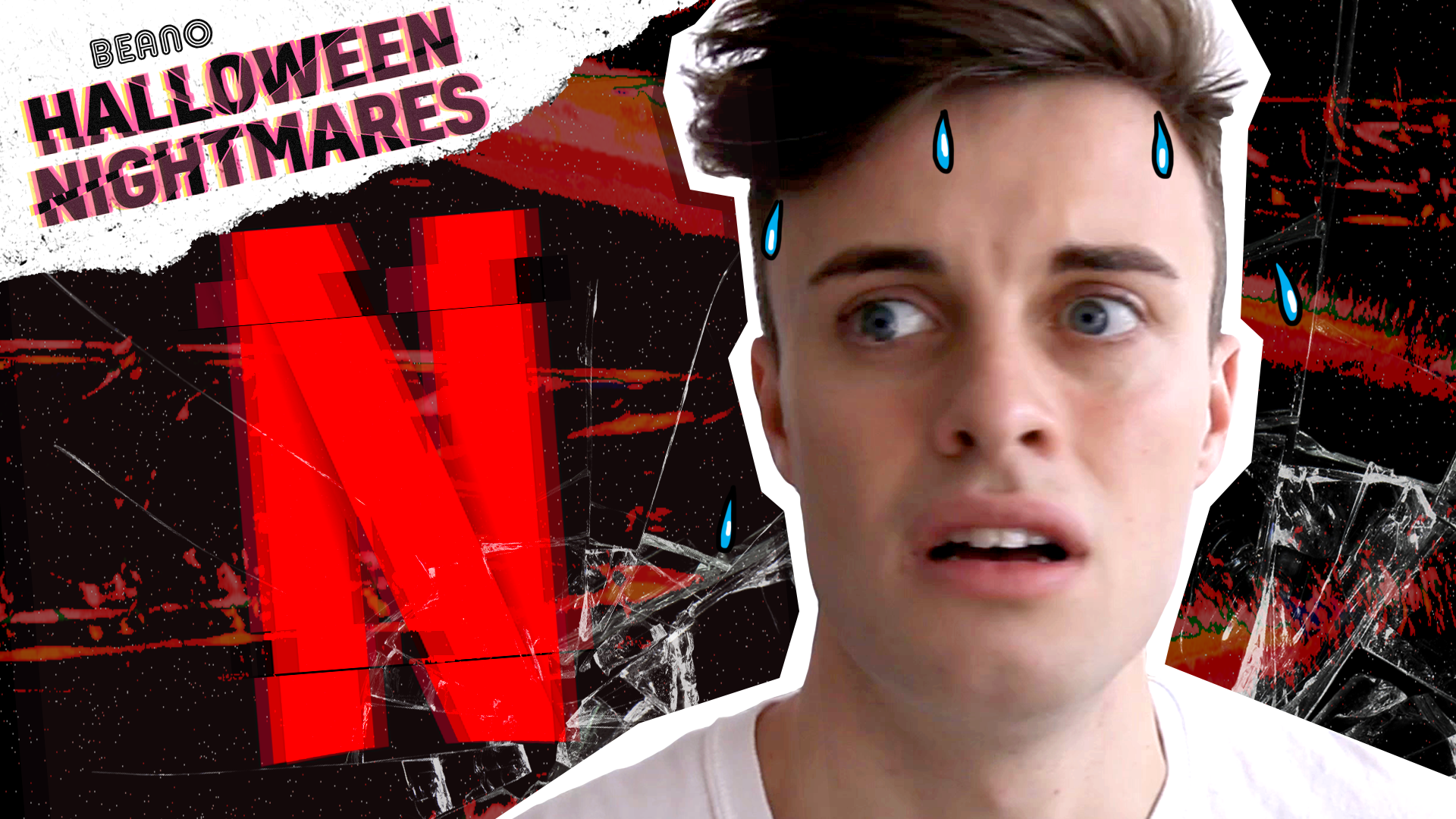