Here's everything you need to know about Beanotown's rowdy school!

Have you taken your Bash Street School test? Were you happy with your result? Don't worry, you can always take it again! As part of Phil E.S. Dogg's Beanotown journey, he's visited Beanotown's only school even though it's closed for the holidays – Teacher was there to collect some marking and only too happy to show him around. He seemed really happy that it was the school holidays for some reason. Here are some amazing facts about schools around the world, so grab a notepad and a pencil and fill your brain with sweet, sweet trivia!

1. Pencils are excellent value for money!

If you had to choose between a pen or a pencil when doing some work, you should always trust a pencil. Pen ink can run out at a moment's notice, but you always know where you are with a pencil. A pencil contains graphite and can draw a line 35 miles long, which is roughly 45,000 words. Very handy. If any of the kids in Bash Street School's 2B class, they'd notice their pencils would get smaller too.

2. The world's biggest school is in India!

Thought your school was big? It definitely won't be big as the City Montessori School in the Indian city of Lucknow (unless you're a student there). It's the world's biggest school and has over 58,000 students and 4500 staff. We bet sports day is absolutely epic! Bash Street School is pretty small in comparison, but then again, most schools are.

3. The world's smallest school has just one pupil!

About 25 miles north of the Italian city of Turin is a place called Alpette. In 2014, it was known for having the world's smallest school. Can you guess how many students went there? If you said one, then you'd be correct. The school's only student was called Sofia Viola and her teacher Isabella Carvelli takes every class. One thing's for sure, Sofia never got told off for talking to other pupils. On the positive side, at least she was always first in the queue for school dinners!

Have you ever wondered why some crayons smell a certain way? That's because there's a type of beef fat used to keep the crayon a consistent shape when you're furiously colouring in before the end of your lesson. Remember: crayons are not food. Not even a snack.

5. The world's oldest school is in England!

The King’s School in Canterbury was founded in 597. Bash Street School opened many years later, yet looks much older due to all the damage caused by the kids!

In France, the academic year begins in August and ends in June. But to make up for this relatively short year, the days spent in class are longer than other countries. What would you prefer? A shorter year in school or longer days in class?

7. Every child in Holland starts school on their 4th birthday!

In Holland, most kids begin school on their fourth birthday. This means everyone at school will say hello to a new classmate several times during the year. They begin secondary school when they're 12!

8. Children in Finland don't start school until they're 7!

While the majority children in Finland go to the equivalent of nursery school and attend a year of pre-school when they're six, primary school begins when they're seven years old.

9. Kids in China do the most homework!

On average, school students in China spend 2.82 hours per day on homework. That's the amount of time it takes to watch 15 episodes of Dennis & Gnasher Unleashed! We know what we'd rather do...

10. The highest school in the world is in Tibet!

Think climbing a small hill to get to school was an epic task? Think again. Up until 2017, there was a primary school in Pumajiangtangxiang Township, Tibet Autonomous Region, China, which held the record for being the highest school in the world. It was located 5022 metres above sea level. The school was home to around 100 pupils until it was closed, and they were moved to a local town called Nagarze. According to the Guinness World Records, the school was at such a height that the air was very thin, which made it difficult for pupils and their six teachers to concentrate properly. The building is now used as a nursery. 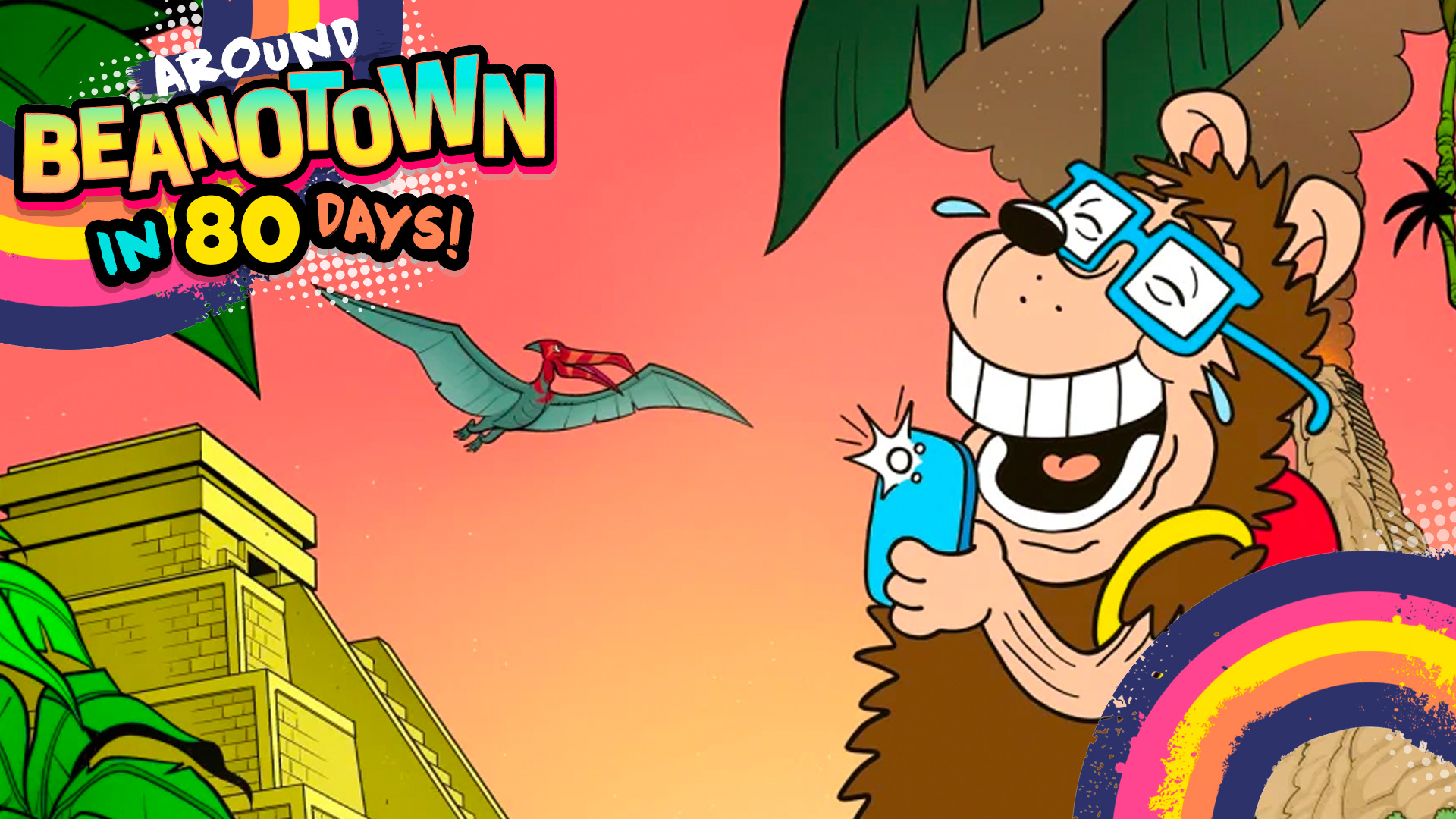 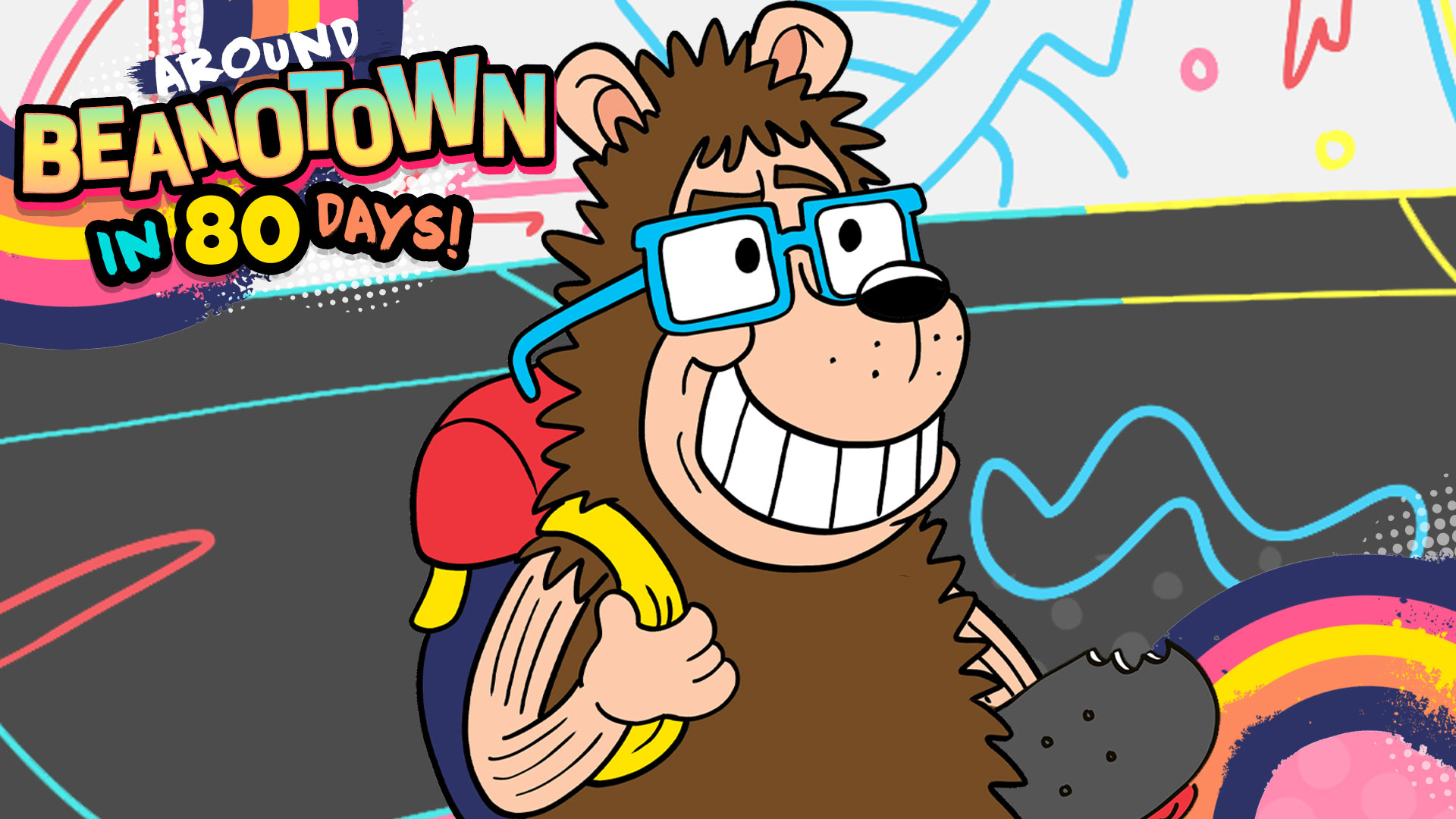