10 Facts You Didn't Know About Beano

Here are 10 things we know you don't know about Beano

According to the dictionary, a beano is 'a party or a good time'!

So Beano on, dudes!

2. Dennis wasn't in the first Beano

Everybody's favourite rebel first sneaked into Beano No. 452 (although you can't tell from the cover, because he isn't on it!) 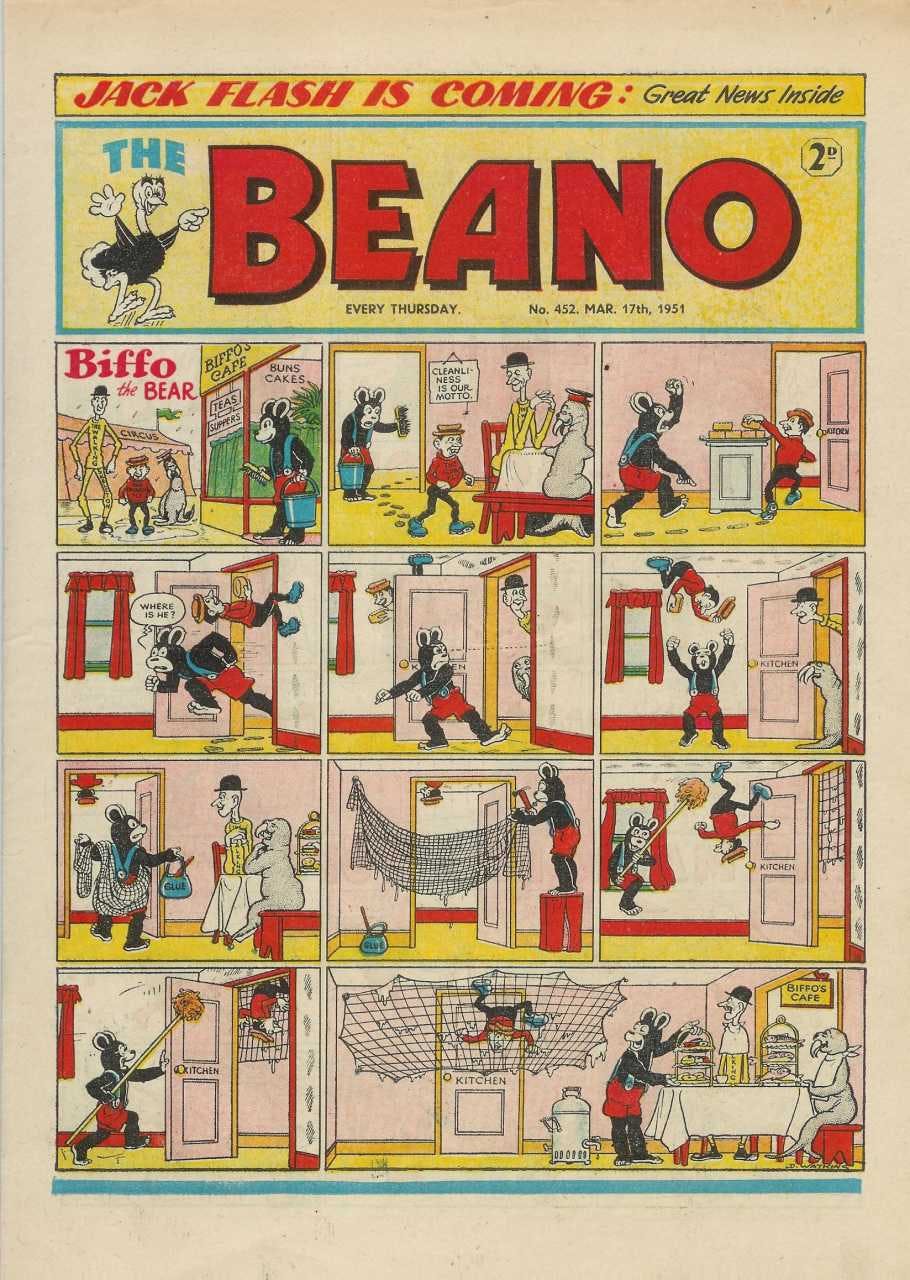 3. The first 3 artists to draw Dennis had the same name...

They were all called David!

4. The Dennis the Menace Fan Club had over a million members, including Luke Skywalker himself, Mark Hamill!

The most popular part of the membership pack was the hairy Gnasher badge! 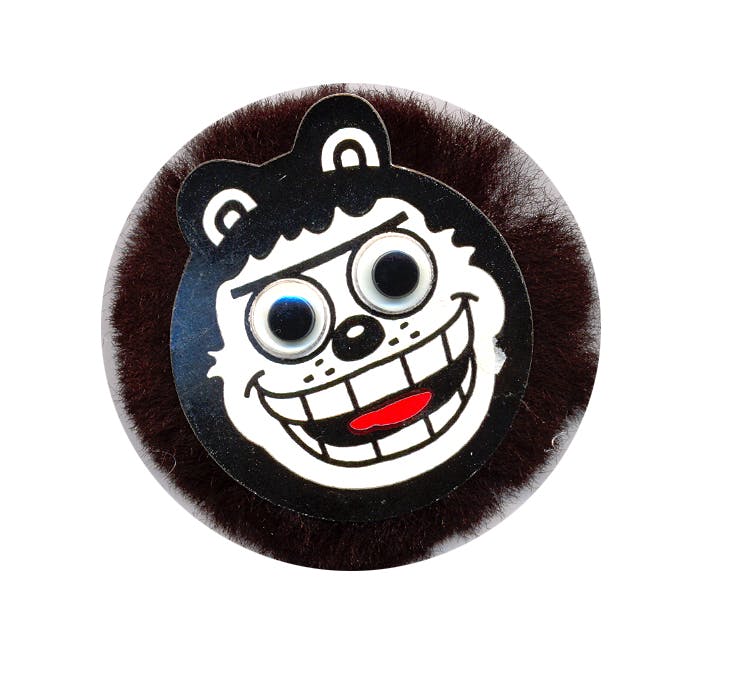 5. There are only 20 surviving copies of Beano No. 1 in the whole world

6. More than 400 characters have appeared in Beano

That's a lot of laughs! 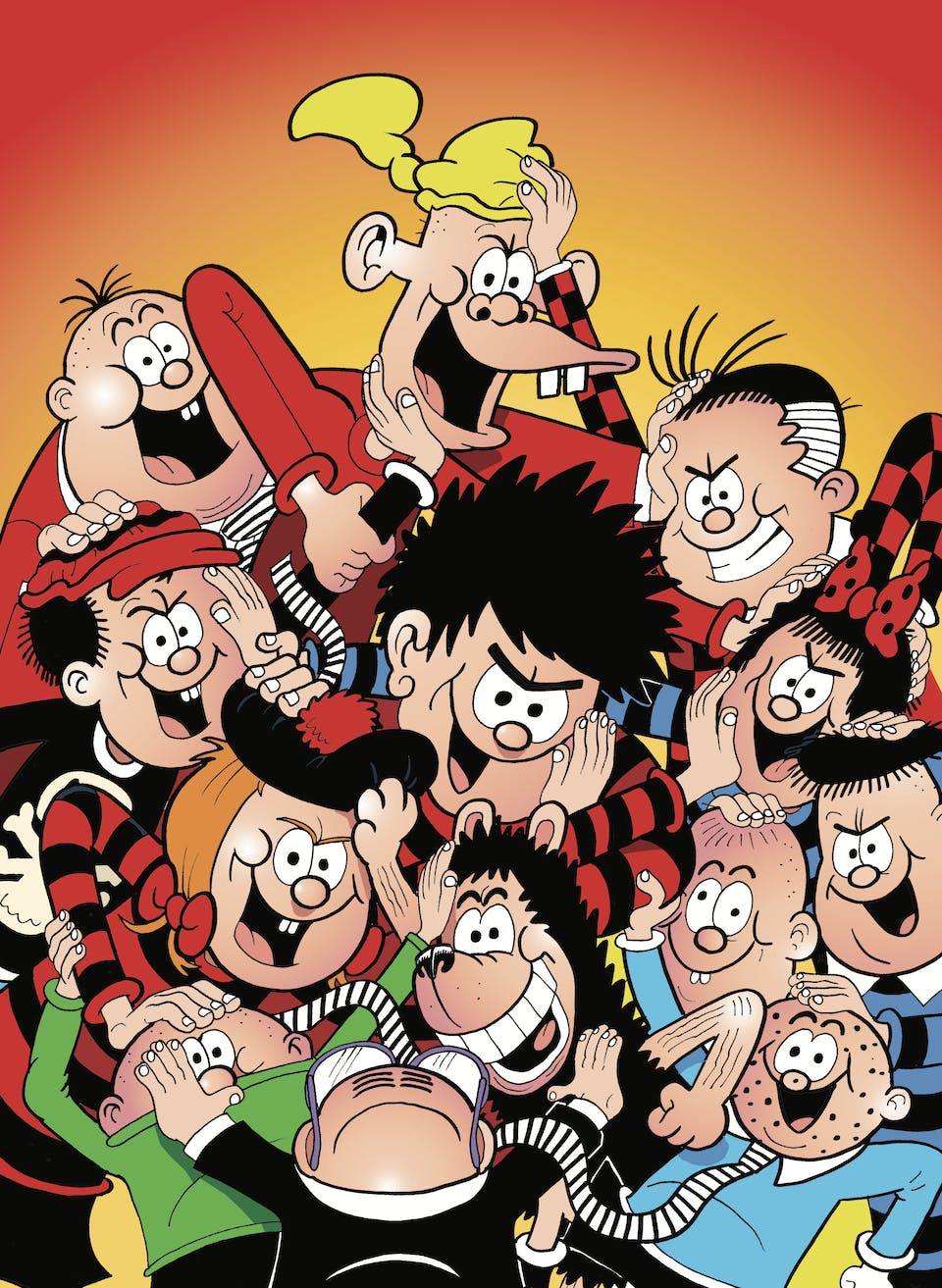 7. It takes about 25 people to make a Beano comic

8. The man who draws The Bash Street Kids has been dong it since 1962

David Sutherland has been drawing them for 55 years - bet his hand is aching! 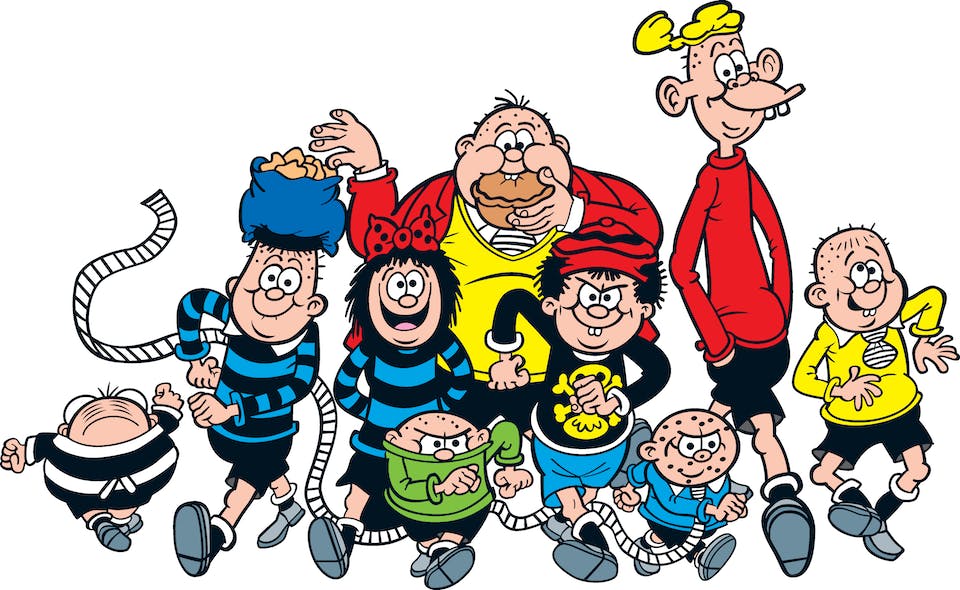 9. Beano is the World's Longest-Running Comic 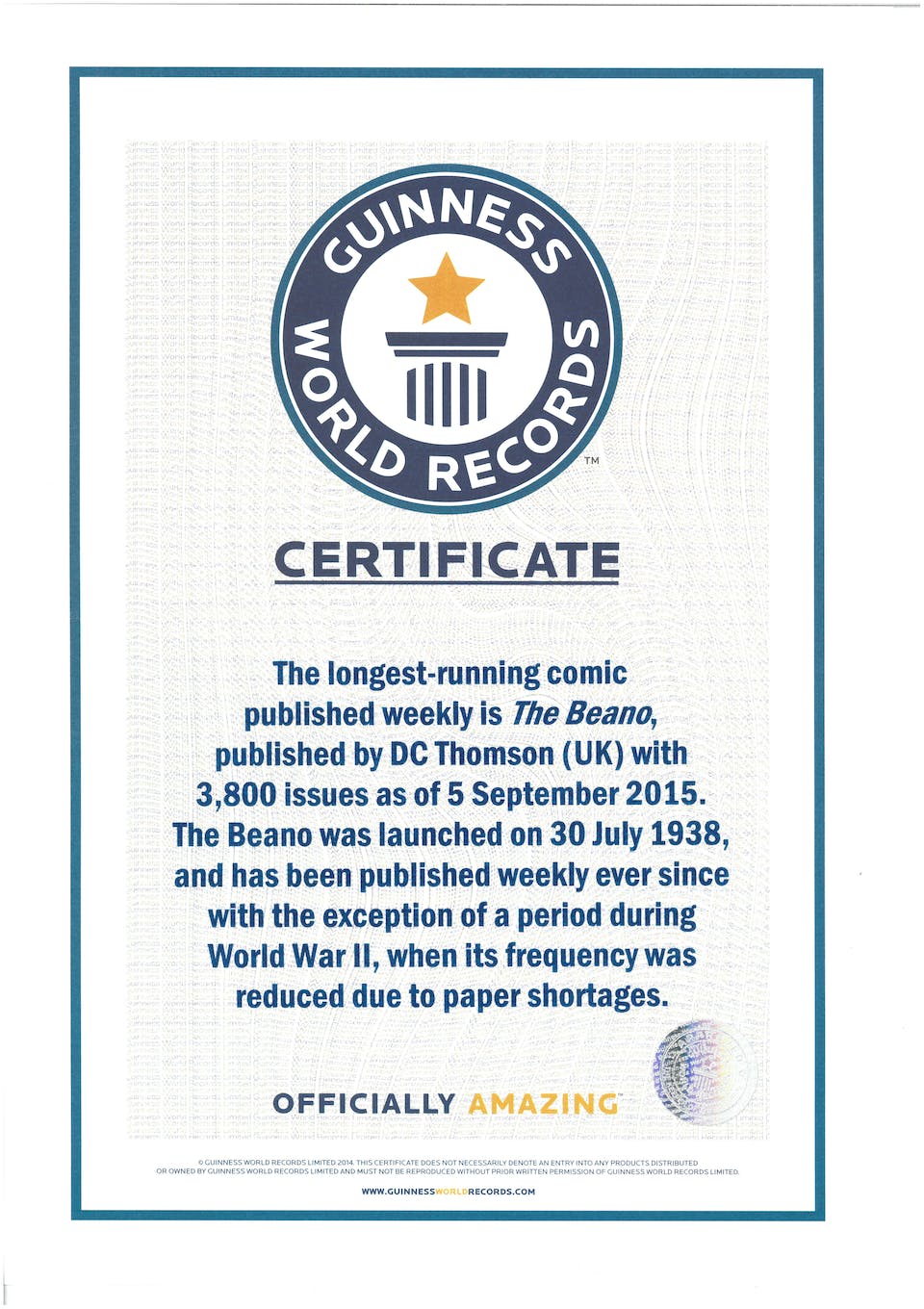 10. The first cover star of Beano was an ostrich

He was called Big Eggo! 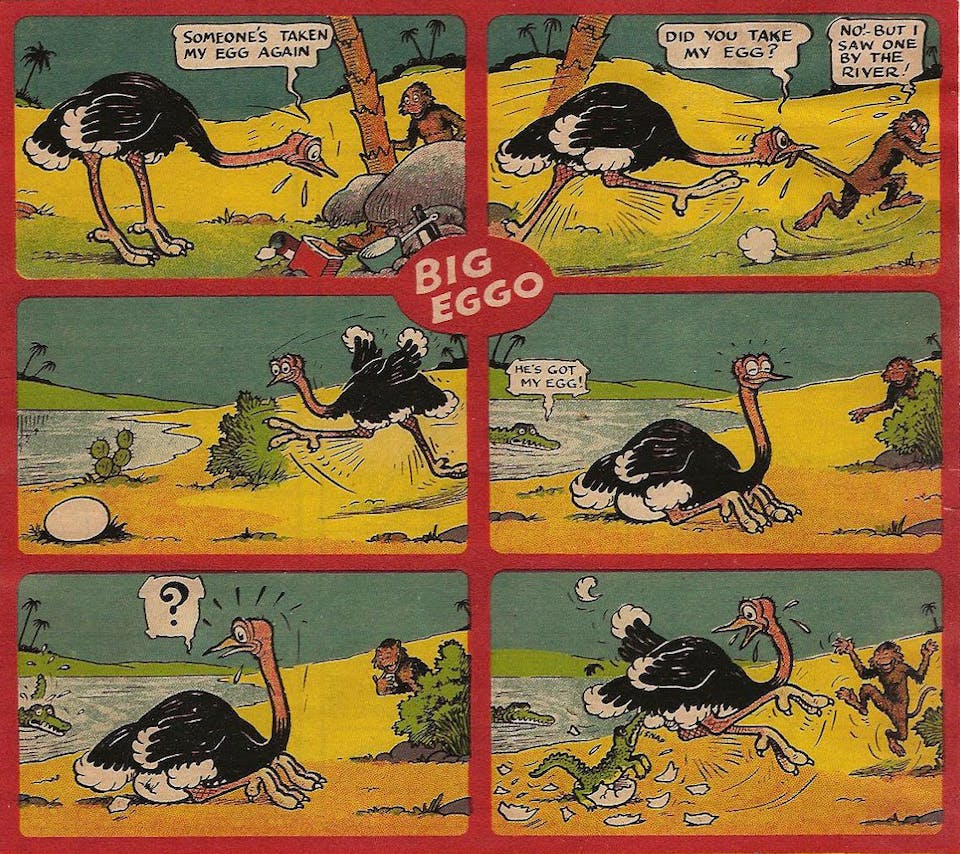