1. He's Dennis's arch-enemy and he'll do anything to ruin Dennis's fun!

2. His dad is mayor of Beanotown!

3. He uses his father to scare people into doing what he wants

4. He loves to act more important than Dennis and his mates

5. He hates it when other kids are having fun!

6. He tries the odd prank... but he's too boring to compete with Dennis!

7. His only friend is Bertie Blenkinsop

8. But he's as mean to Bertie as he is to everyone else!

9. His dad owns WilburCorp, which makes all kinds of weird devices

10. He will never be as cool as Dennis

Find out more about Dennis & Gnasher Unleashed! here and get to know Walter. 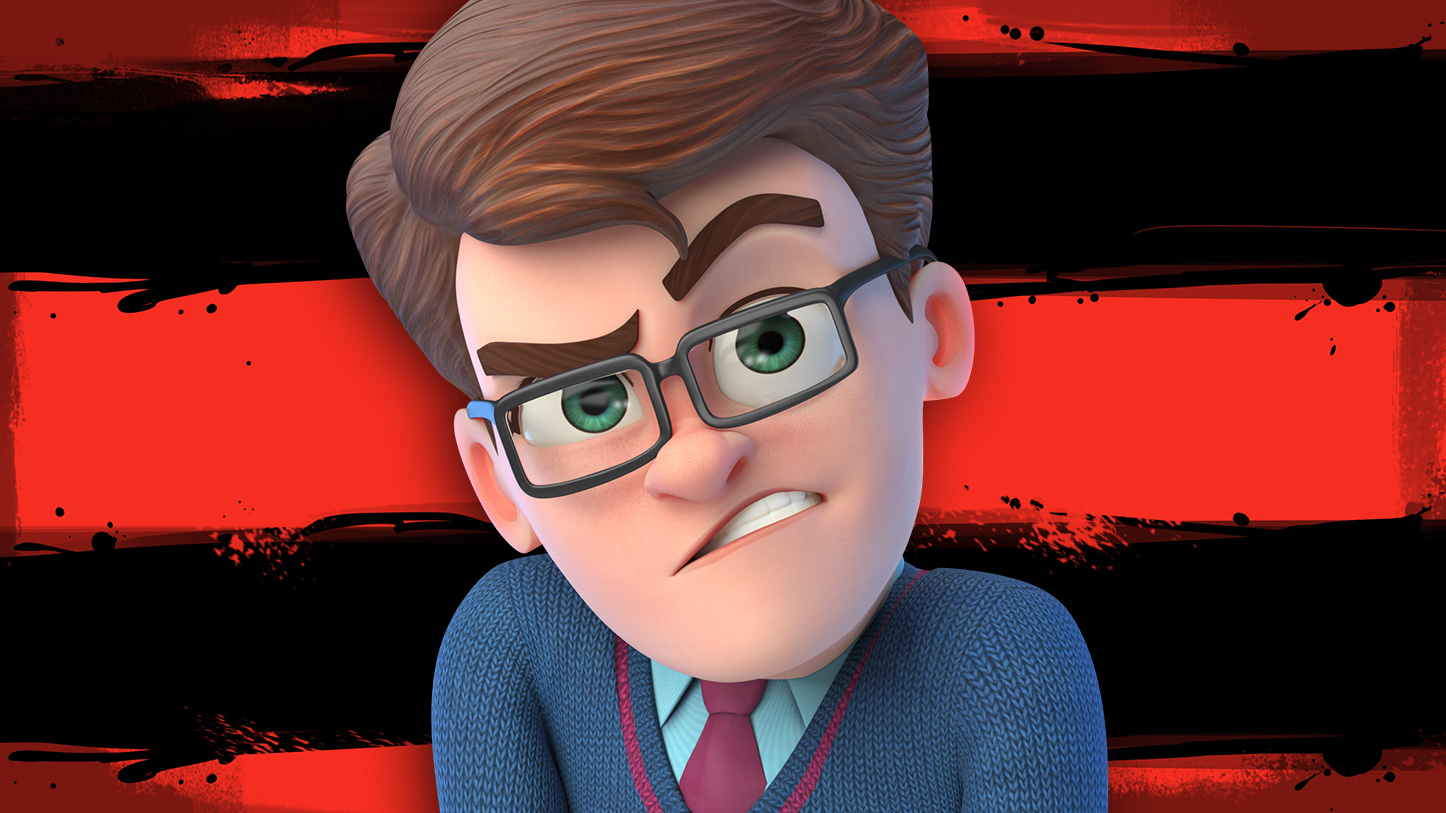 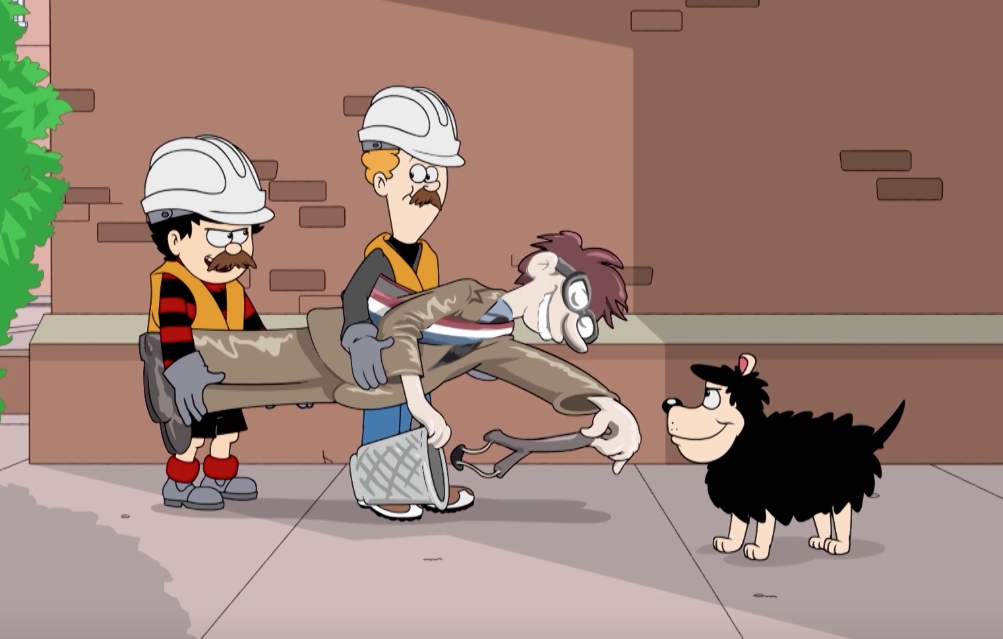