Battle your way through Rita Repulsa's villains using the powered-up heroes of your choice. Unlock new powers and characters as you defeat your enemies. 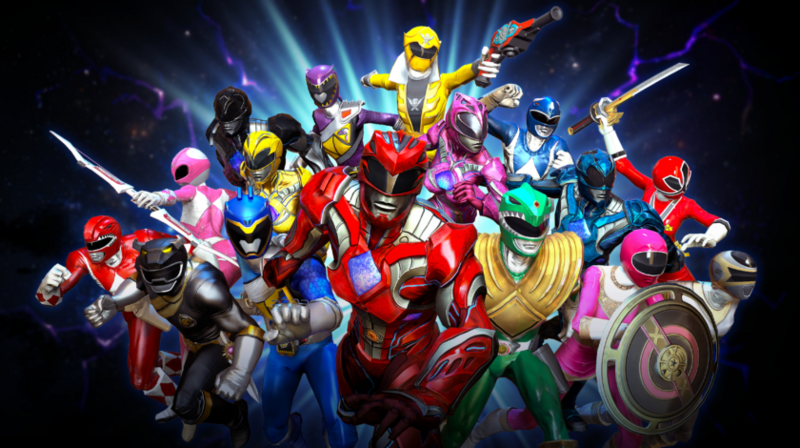 Face off against galactic supervillain The Collector, as you each pick your superheroes to fight it out for control of the Universe. This game has all your Marvel favourites from the Avengers films and many more!

It's bot vs bot in this all-out brawl. Defeat metal opponents using special moves by timing your attacks. Create crazy combos by tapping and swiping quickly to defeat your enemies.

Grab a deck and jump into the WWE arena. This is like Top Trumps with your favourite wrestlers, facing off. There are also leaderboards and global rankings for you to KO the competition. 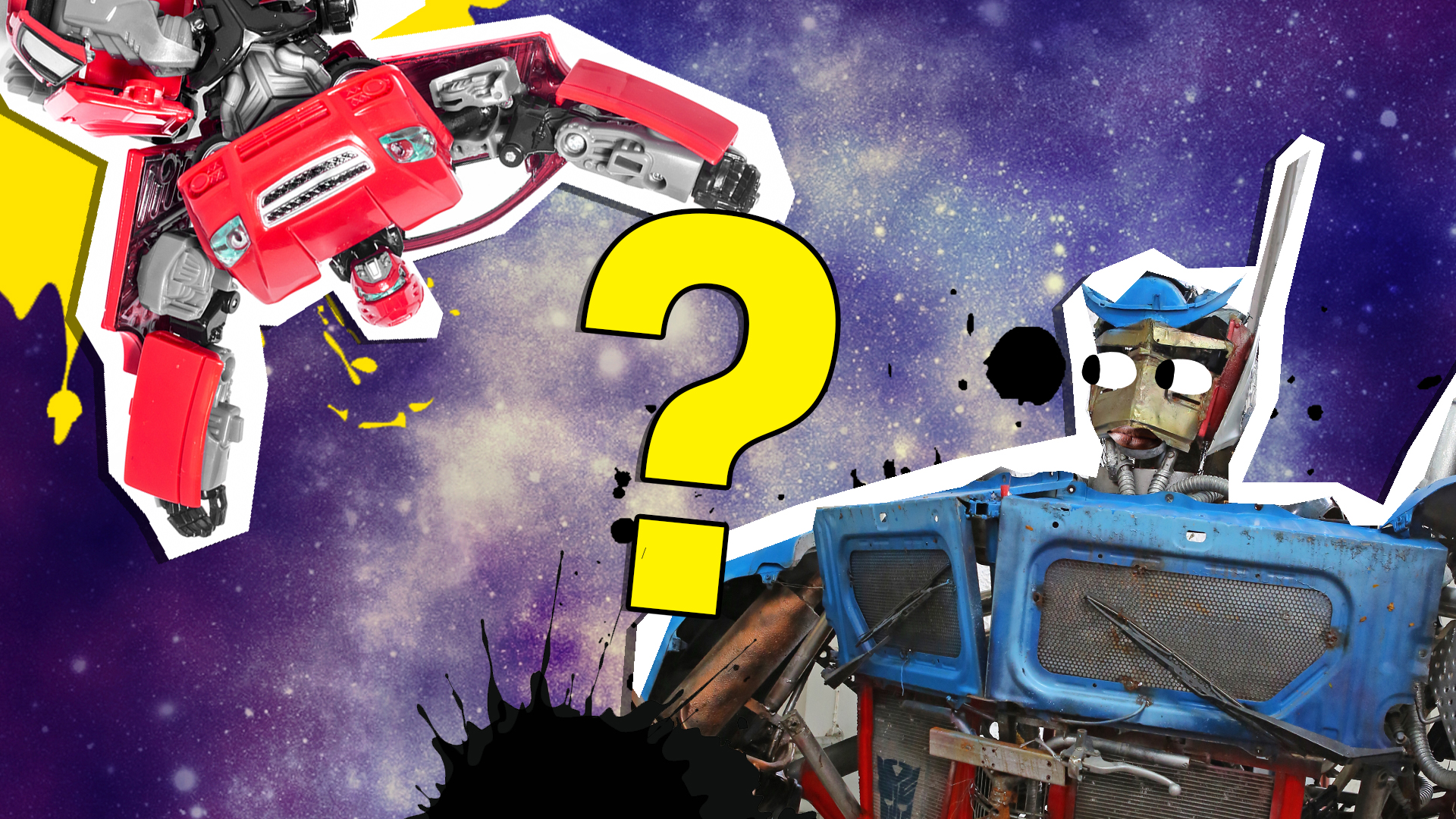 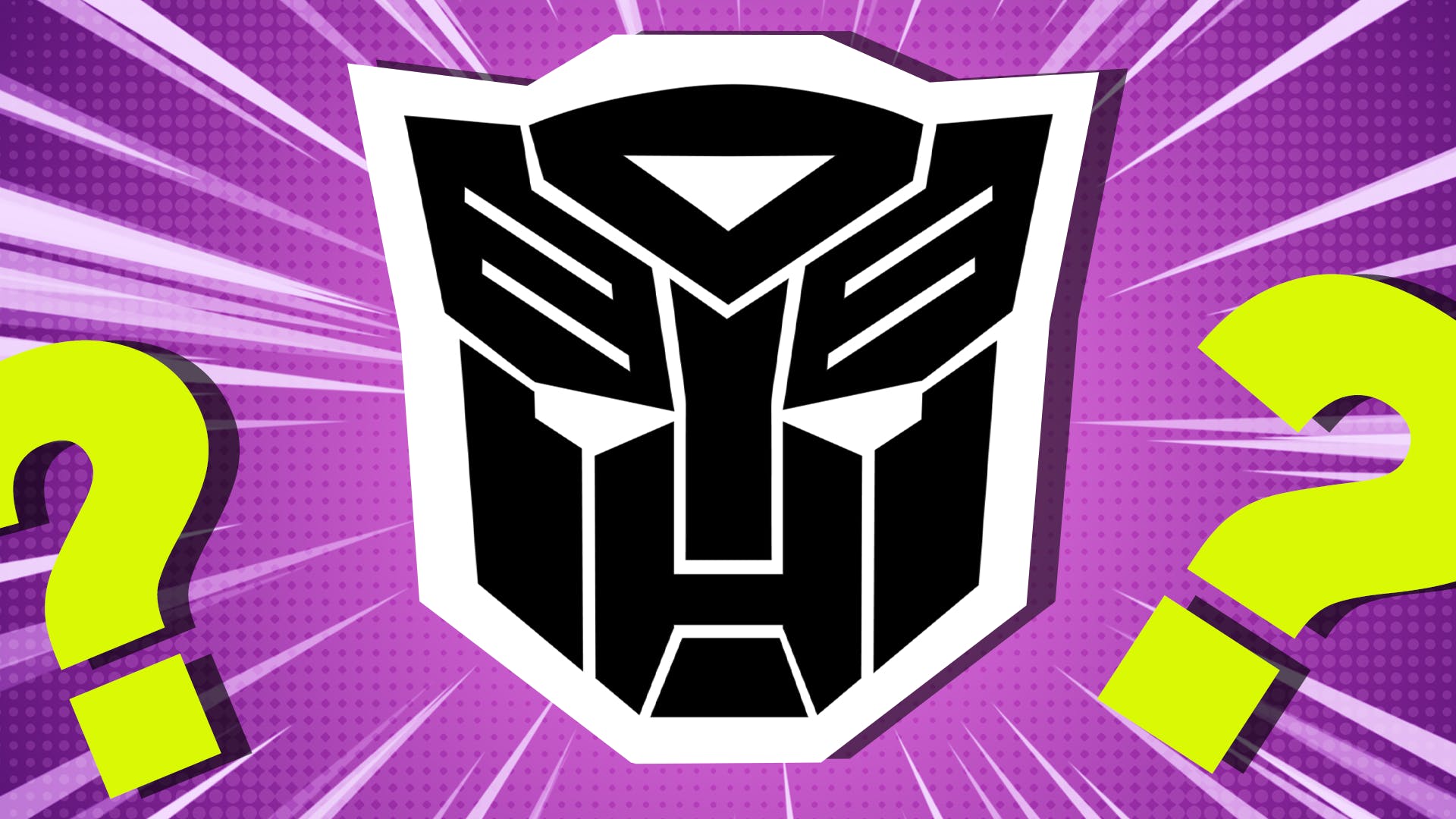 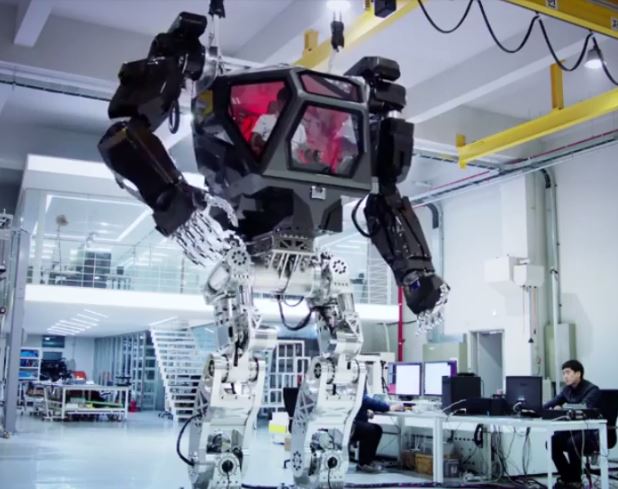 Could you come face to face with this? 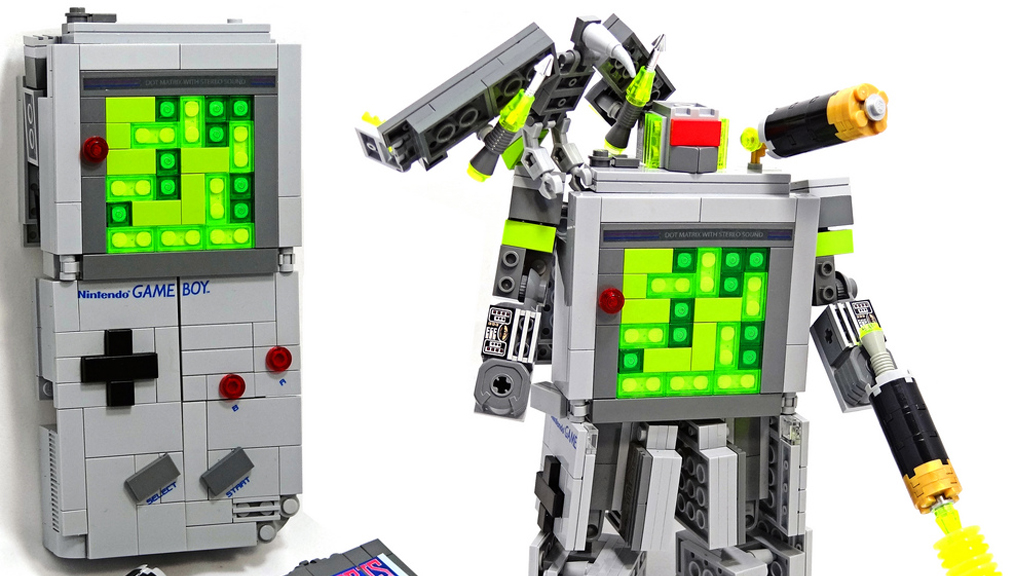 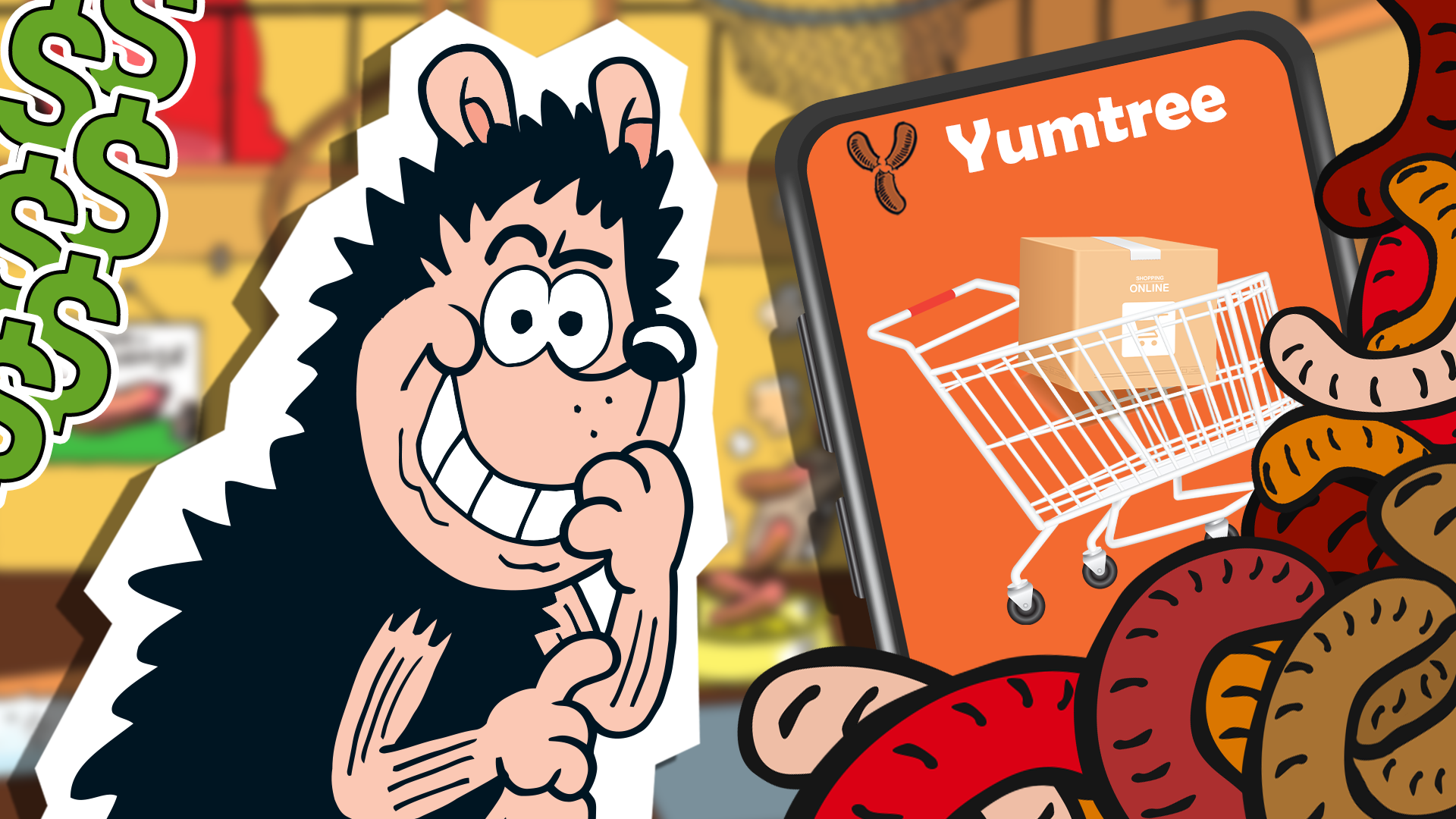 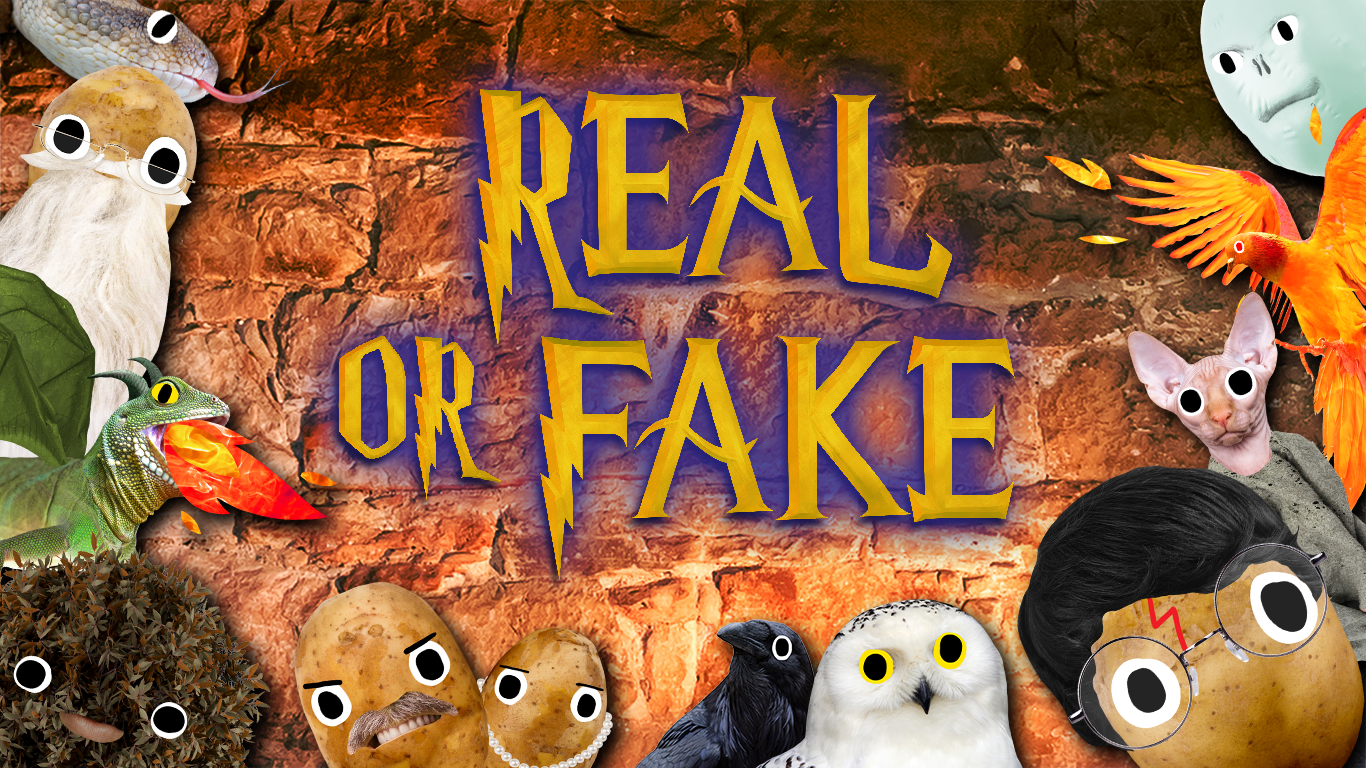