Christmas Movies | The top 5 from Beano

There are lots of great ones, but these are a few of the greatest

What's it about? A human is raised at the North Pole thinking he's an elf. When he goes out into the human world to find his roots, he pretty much gets hit, belches and throws up a lot. It's great!

What's the best bit? Buddy the Elf being sick in a bin 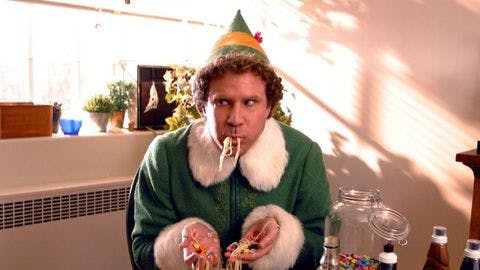 The Nightmare Before Christmas

What's it about? A spooky meeting of Christmas and Halloween, as the monstrous residents of Halloween Town learn about Christmas 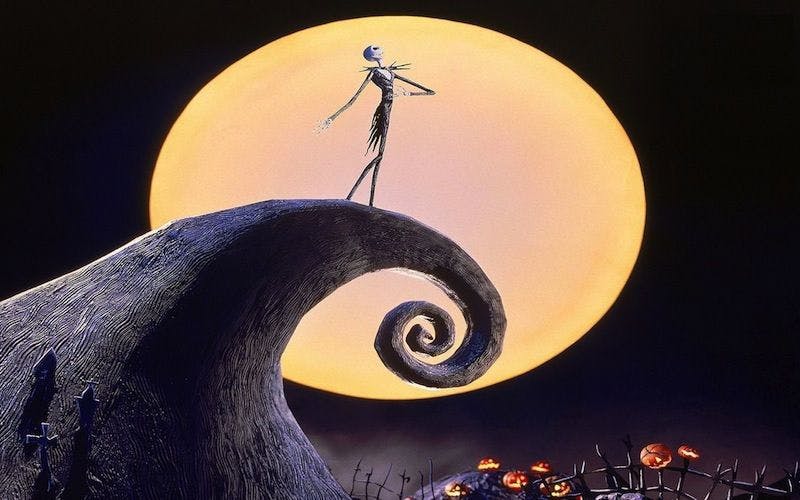 What's it about? A kid who gets left behind when his family go on holiday for Christmas, learns some burglars are planning on breaking into his house and decides to leave traps for them

What's the best bit? There are loads, but it's hard to beat the bit when the burglars get hit in the face repeatedly with tins of paint

What's it about? Charles Dickens' famous old book A Christmas Carol (so you get to tell your parents it's educational) as retold by the Muppets and Oscar-winning actor Sir Michael Caine

What's the best bit? The song One More Sleep Til Christmas is great

What's it about? Santa's clumsy son and his attempts to save the day when Christmas goes wrong. It was made by the same people who made Wallace & Gromit

What's the best bit? Santa's super high-tech spaceship is really, really cool. But the reindeer with the cone around its neck is our favourite.

Next check out these Amazing Christmas Jumpers! 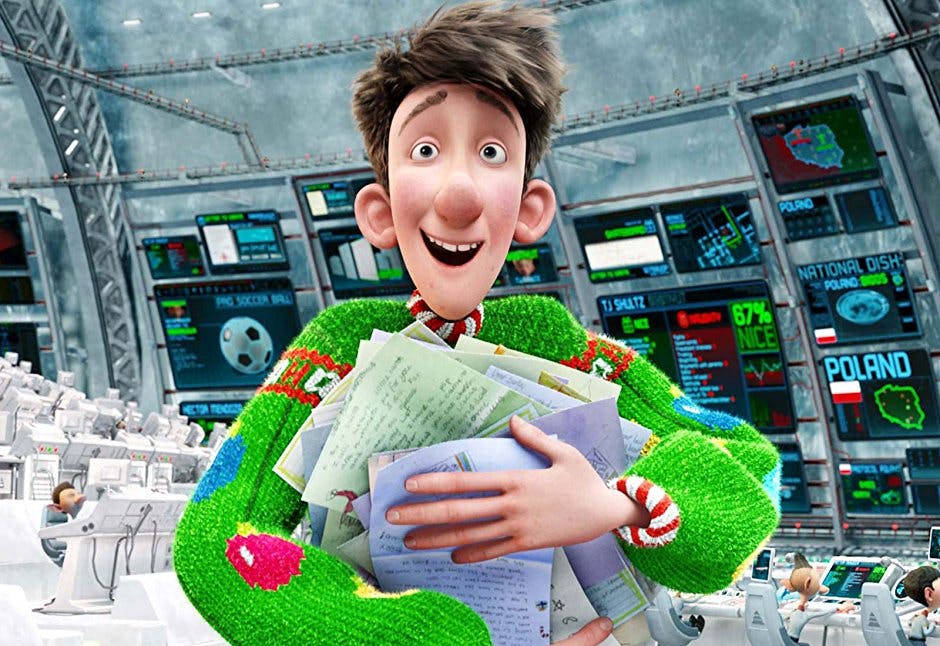 The Ultimate Polar Express Quiz!
What's the Best Christmas Movie Ever?
Best Netflix Christmas Movies!
Guess the Movie from the Emoji!
Guess the Christmas Movie!
The 10 Best Christmas Films
Muppet Christmas Quiz!
Quiz: The Ultimate Grinch Movie Quiz
Xmas Group Chat LOLs!
The Best Netflix Christmas Films!
Quiz: Which Christmas Muppet are You?
The Ultimate Elf Quiz
The Ultimate Goonies Quiz!
The Ultimate 50-Question Movie Quiz!
The Grinch Jokes
Dora and the Lost City of Gold
What % Explorer Are You?
Ultimate Dora Quiz!
How Well Do You Know The LEGO Movie?
How Well Does Rattus know Rattus?
Ultimate Toy Story Quiz!
Which Marvel Character Are You?
Build a FIFA Team and Pick a Movie
Are You Like Forky?
Ultimate Men In Black Quiz!
Matt Meets the Avengers
Emma and Matt Meet Aladdin's Genie!
Every Marvel Movie in 5 Mins!
Frozen 2 Trailer: What We Know So Far
The Top 5 Christmas Villains
The Ultimate Christmas Trivia Quiz
Despicable Me Quote Quiz!
Complete the Mamma Mia Lyrics!
What Type of Movie Are You?
Star Wars' R2-D2 is Everywhere!
Who is Jackie Chan?
Hidden Disney Characters!
9 Greatest Showman Facts!
Harry Potter Secrets and Mistakes!
Movies Improved by Chewbacca!
Incredibles 2 Facts
Back to School Movies?
Who Said It: Sheeran or Snoke?
Which Harry Potter House Am I?
Which Wand Should You Have?