He's had 4 wins at Wrestlemania, more than any wrestler ever!

2. He once fought THE ROCK!

They used to hate each other but now they are buddies 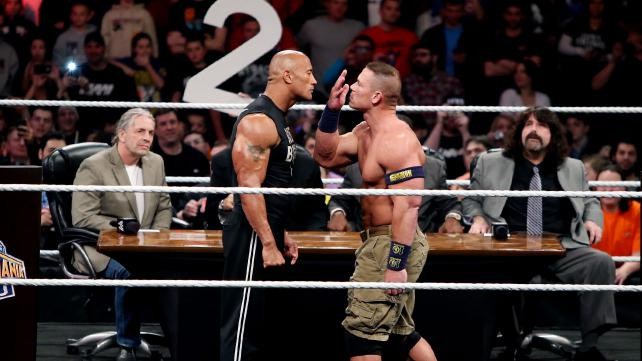 3. John was just 12 when he asked for a weightlifting bench for christmas

It clearly was the best present! 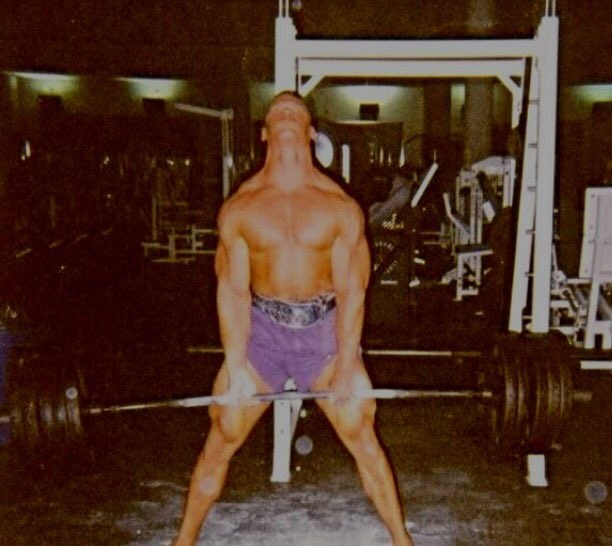 4. John Cena has the record for making the most wishes happen for sick children

He's made 500 kids dreams come true with the Make-A-Wish foundation. What a guy! 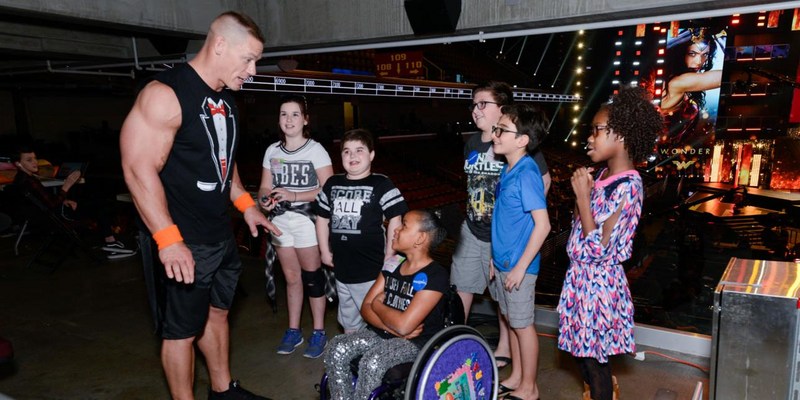 John - you are the BEST! 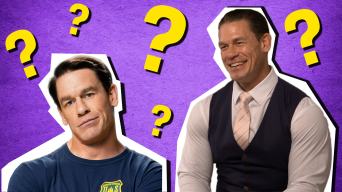 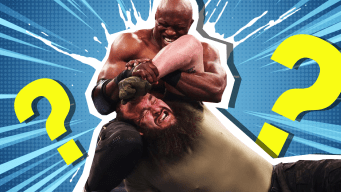 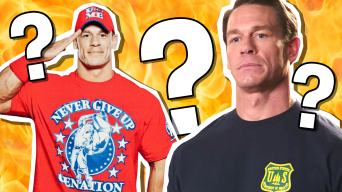 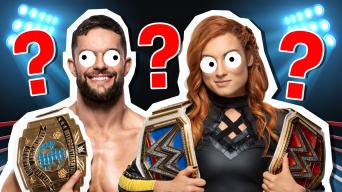 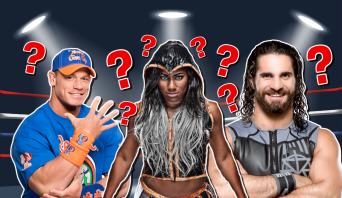 What Would Your WWE Wrestler Name Be? 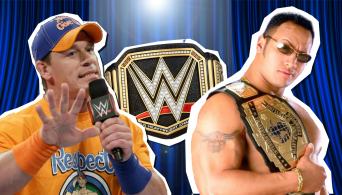 Is This the Barbie Movie Trailer?!