Who is Olive the Dinner Lady

Olive works in the school cafeteria, even though she's probably the worlds worst cook.She beat 32 people to get the job at Bash Street School – probably because she gave the judging panel food poisoning, and there was nobody left to say 'no'!

What did she do before?

Olive used to be in a band, and still sings the whole way through her lunchtime shift. She is convinced that her future lies in sprouts and gravy, rather than songs that are groovy. If you play your cards right, she'll sing you a song! But don't be too nice, or else you'll have to eat a second helping of her disgusting dinners – gross! 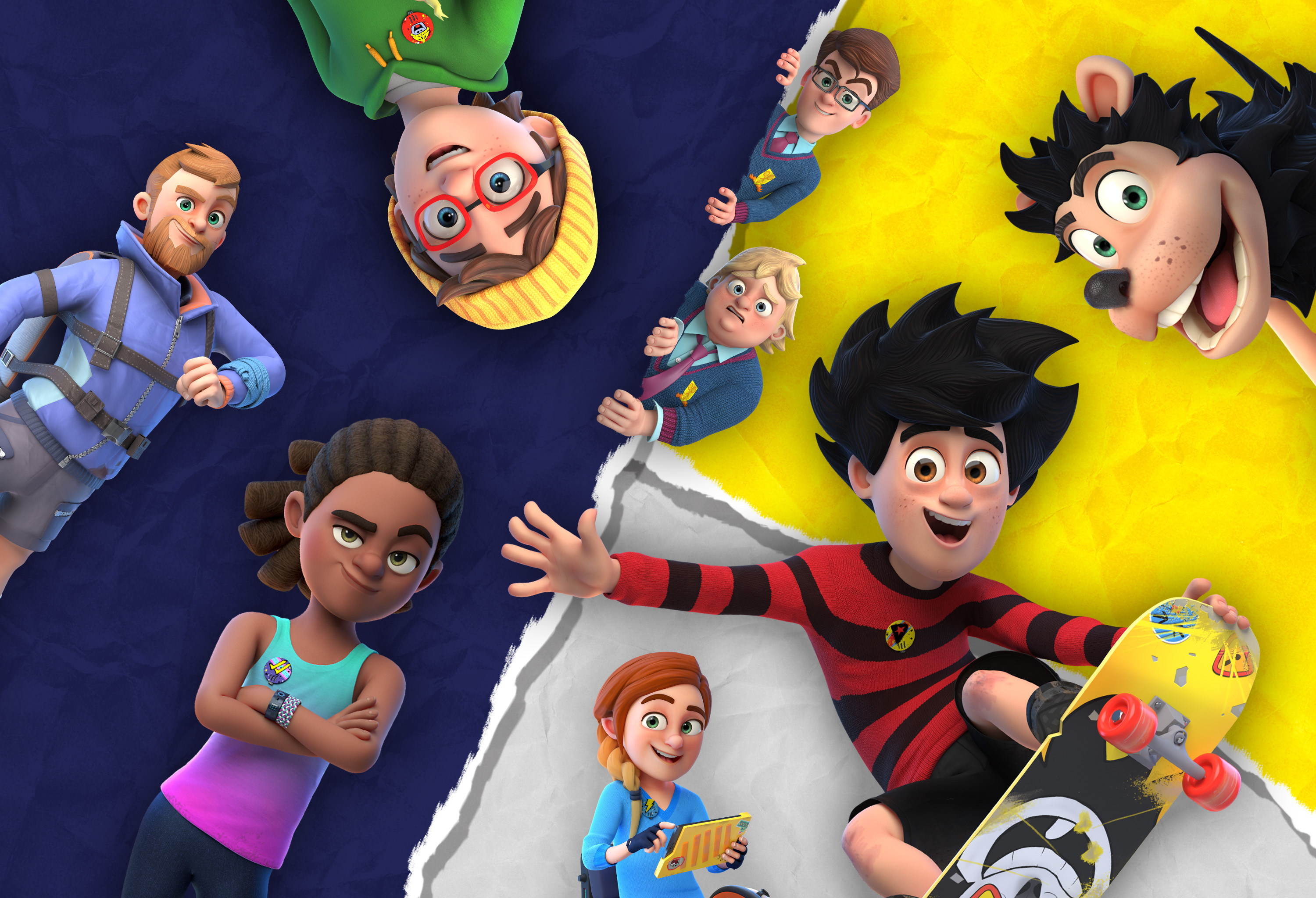 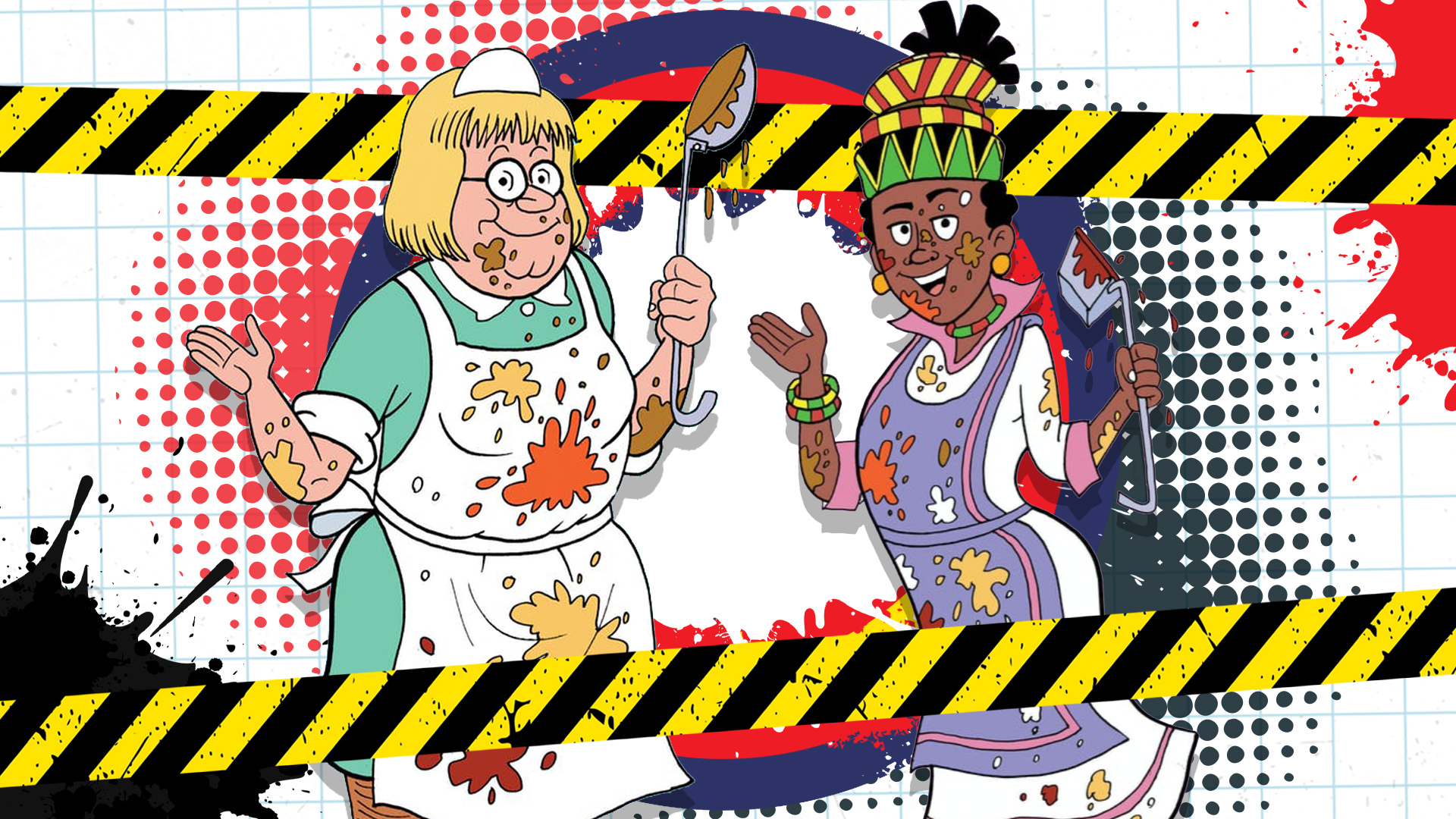 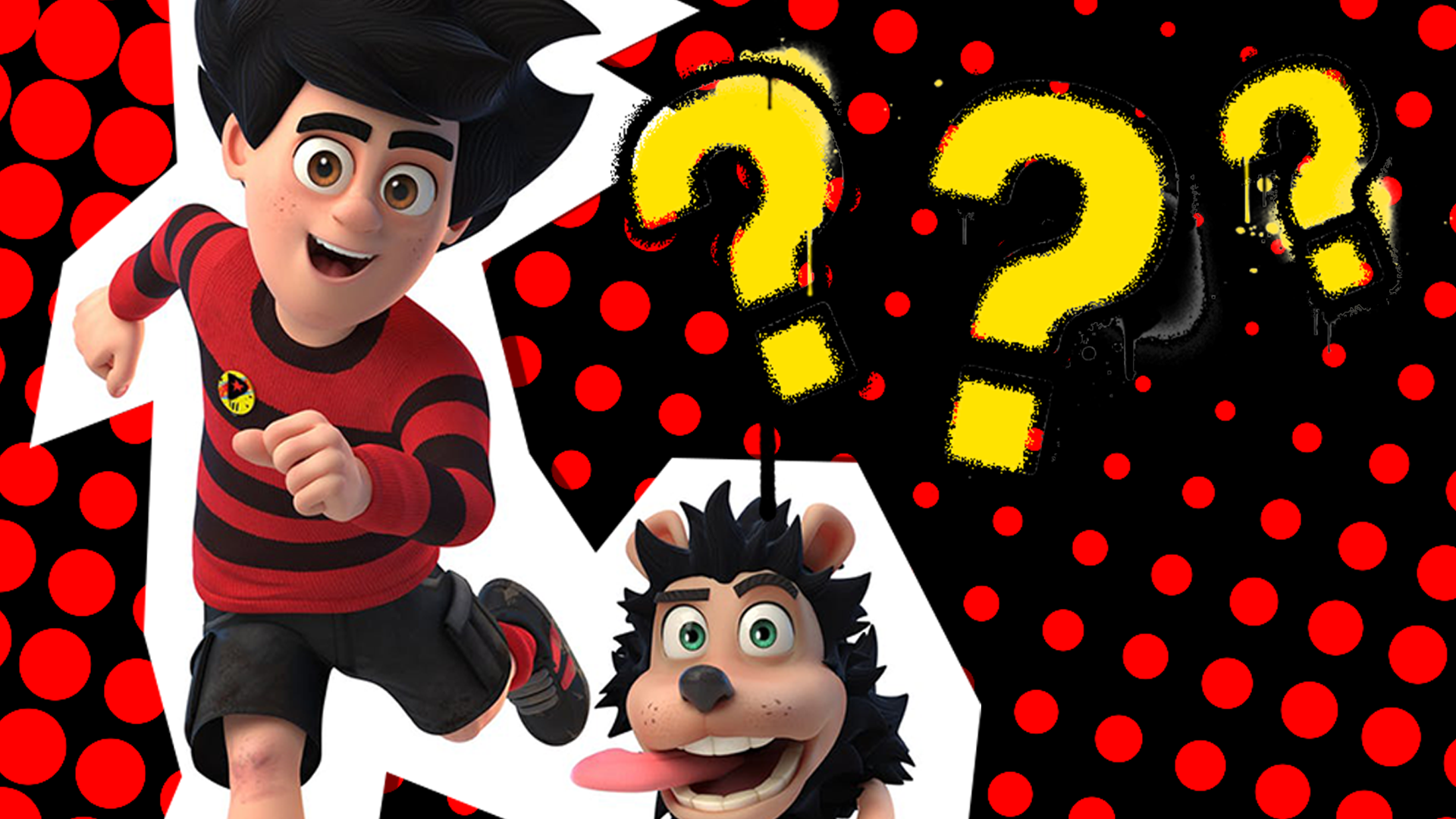 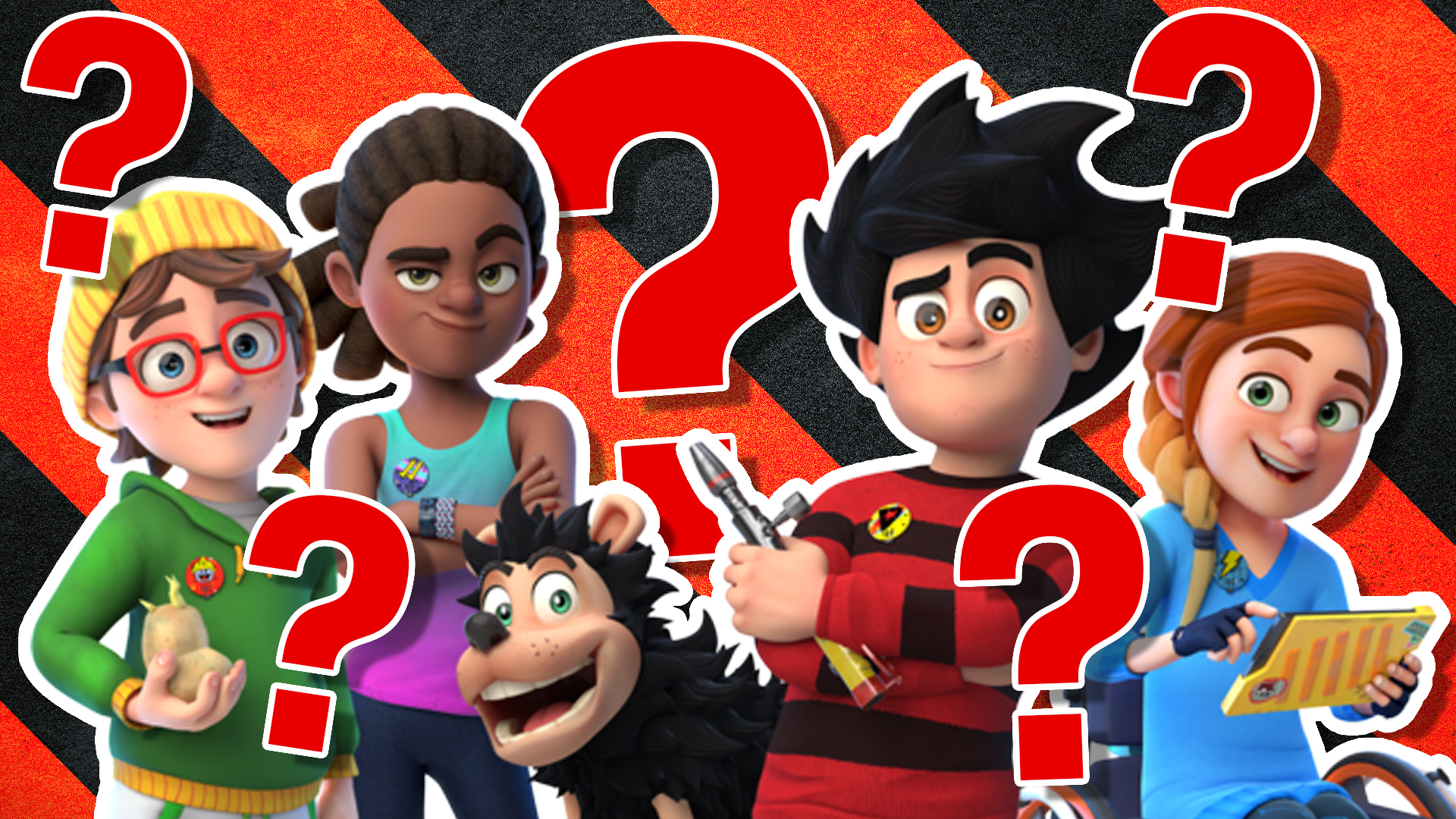 Can You Test Your Blam Credentials?