Beano Annual covers have always been just as wild as the comics themselves! Each cover tells a unique story. 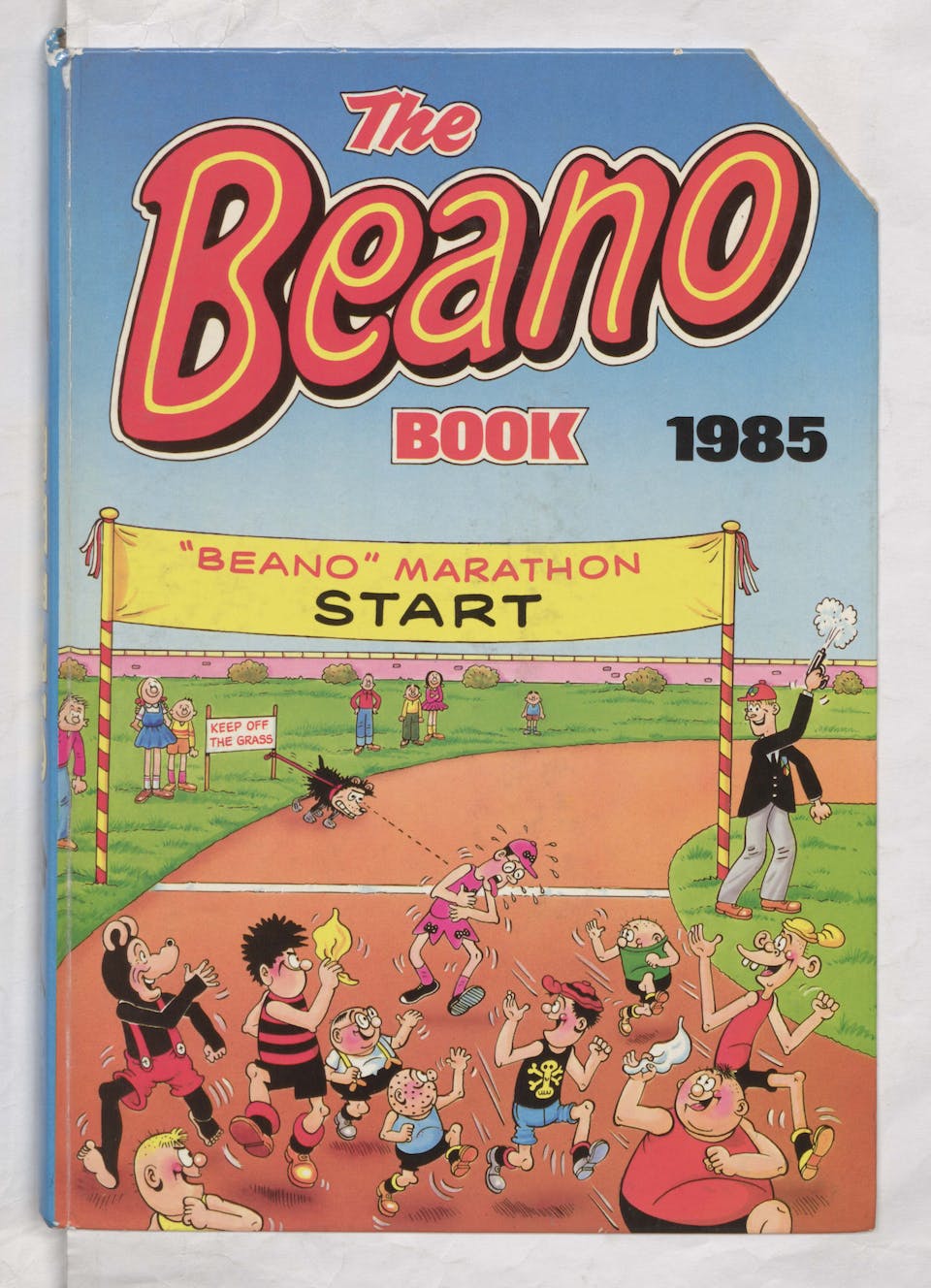 After more than a decade on the pages of Beano, this was Grandpa's final annual appearance before moving to the Beanotown retirement home. 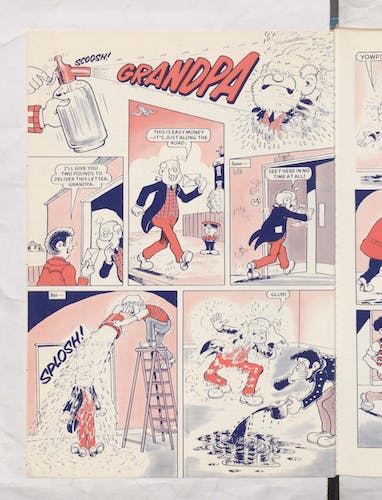 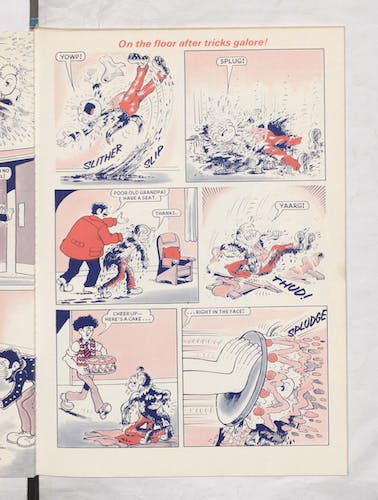 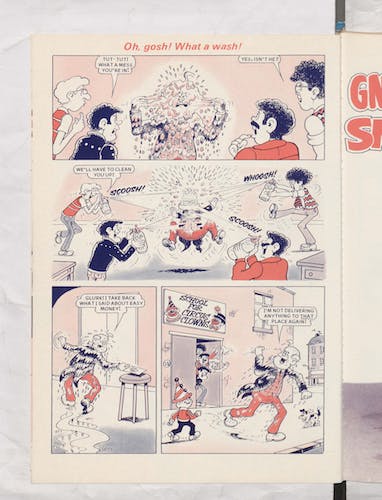 No more Nibblers, either!

This was the last time that the Nibblers appear in the Beano Annual. It would be another 20 years before their spiritual successors, RATZ, appeared in these pages again. 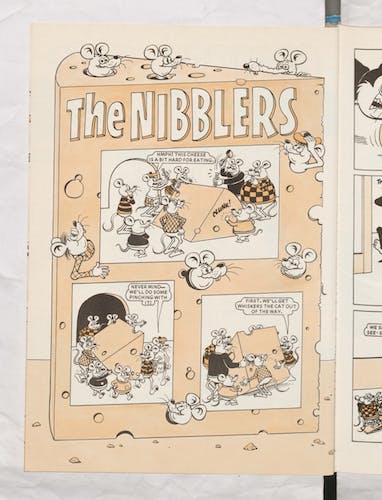 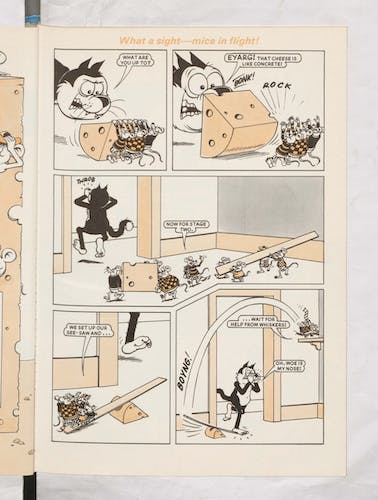 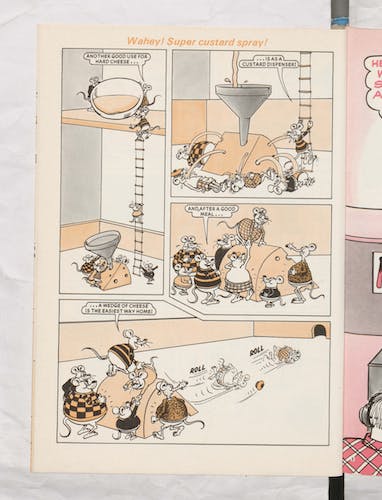 This eXtra menacing picture was sent in by Richard C Davis, and was typed by his mum. If you think you know Richard or his mum, let us know if he ever learned to type, or if Mrs. David still does his letters for him. 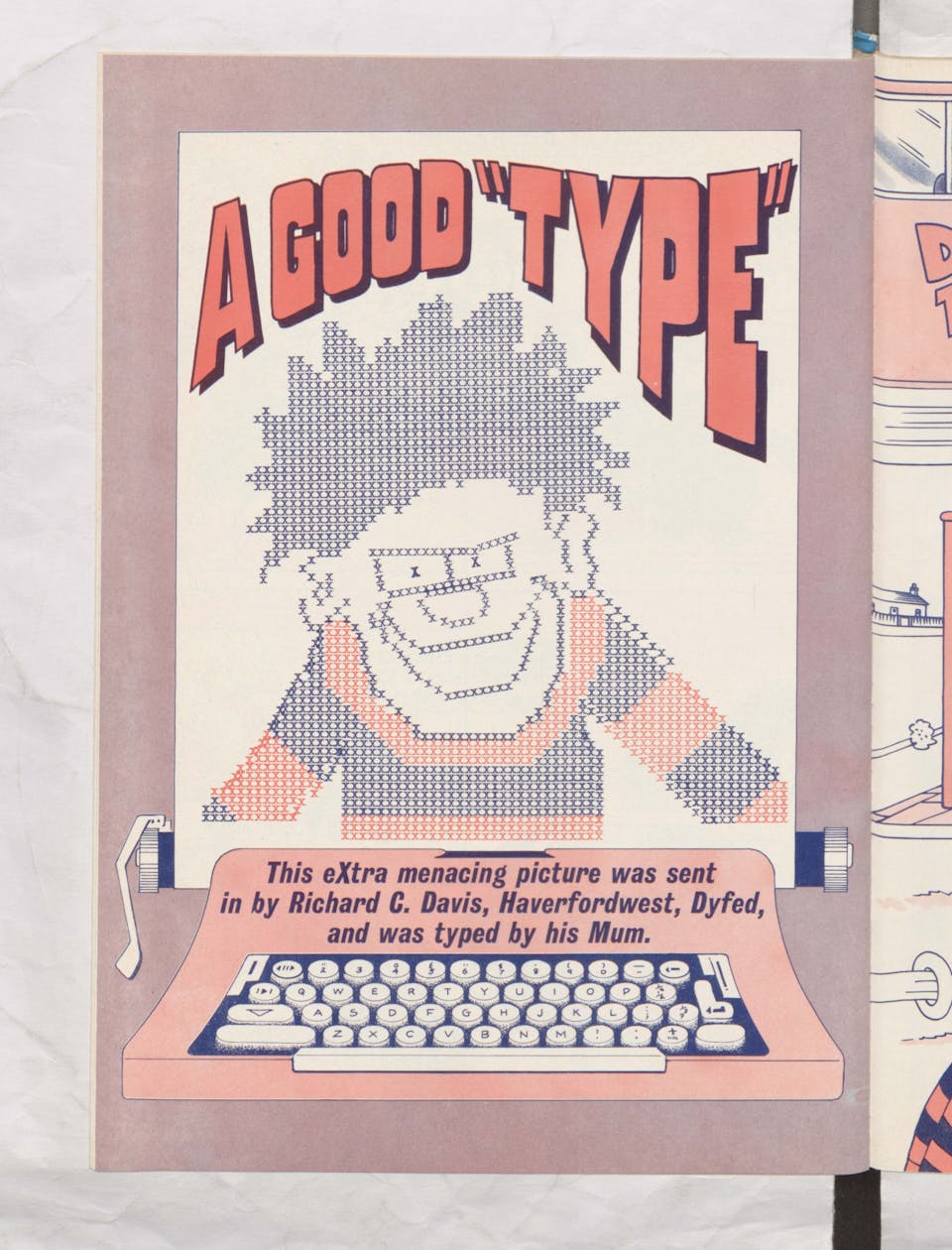