The World's most prank-packed comic (The Beano, obvs) is taking over Somerset House!

Do your mum and dad ever drag you round dusty old museums where everyone keeps saying “Don’t touch anything!!”? Bleugh!

Well, say goodbye to rules, boredom and being told NOT to do stuff and prepare for your favourite Beano characters to shake things up as we celebrate the spirit of mayhem-making and rule-breaking… with our major new blam-tastic Beano exhibition this autumn!

Forget dusty displays and ghastly galleries – this is one trip to the museum you won’t want to miss!

You’ll be able to take trip into actual Beanotown to find out how this brilliant and beloved British comic has fired up previous generations to break the rules for almost a century!

And you’ll also get the chance to smash stuff, make stuff, see stuff and create stuff – all while getting to know the Beano like never before. Have we mentioned a new catapult game, which allows visitors to take a (virtual) aim at the world’s greatest works of art?

Also watch out for a blamtastic new competition launching this August in the Beano comic, which could see your own ideas included in the exhibition!

So, if your experience of museums up to now has been a bit, well, meh… then prepare to have your mind blown by Beano! 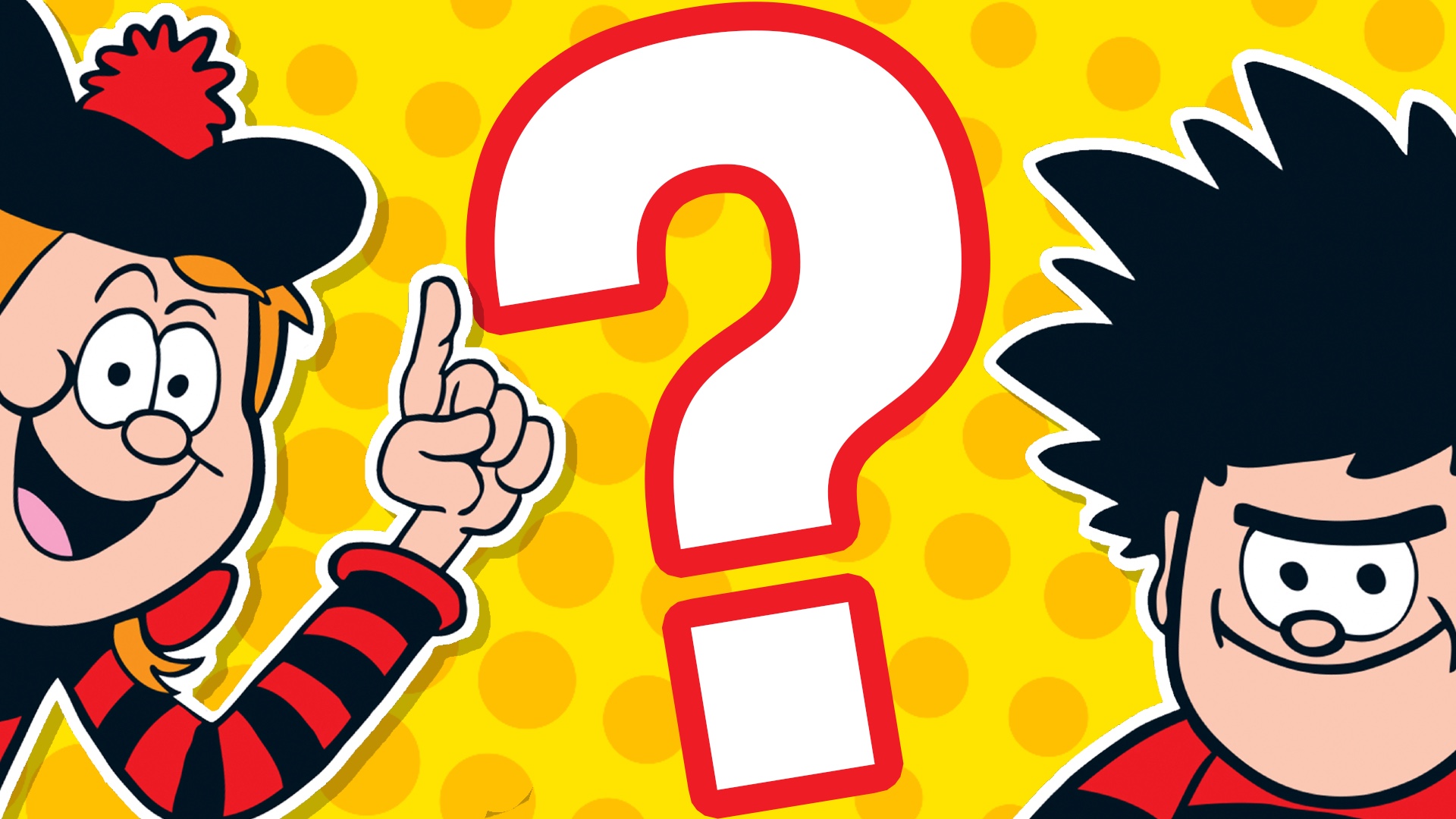 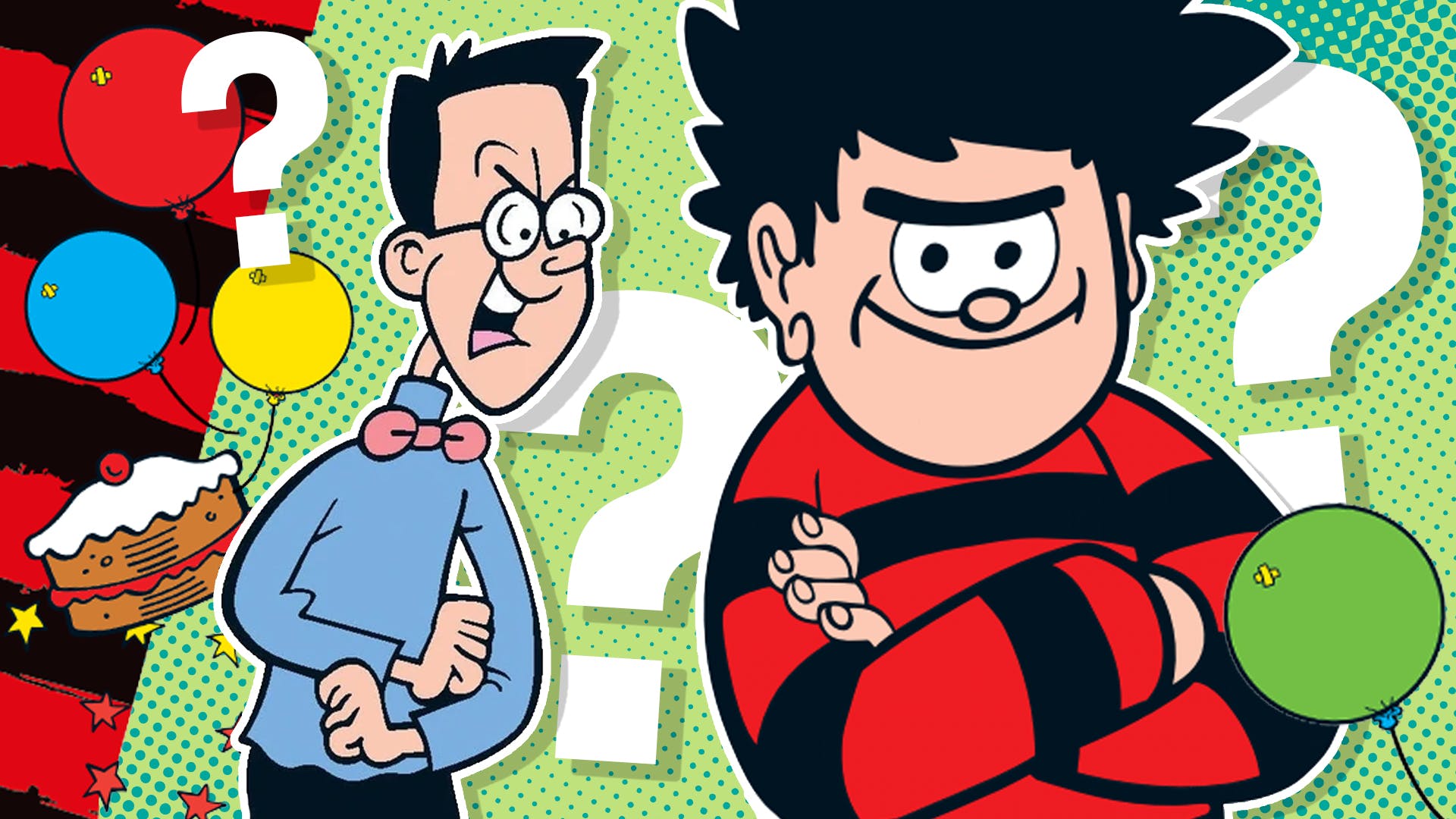 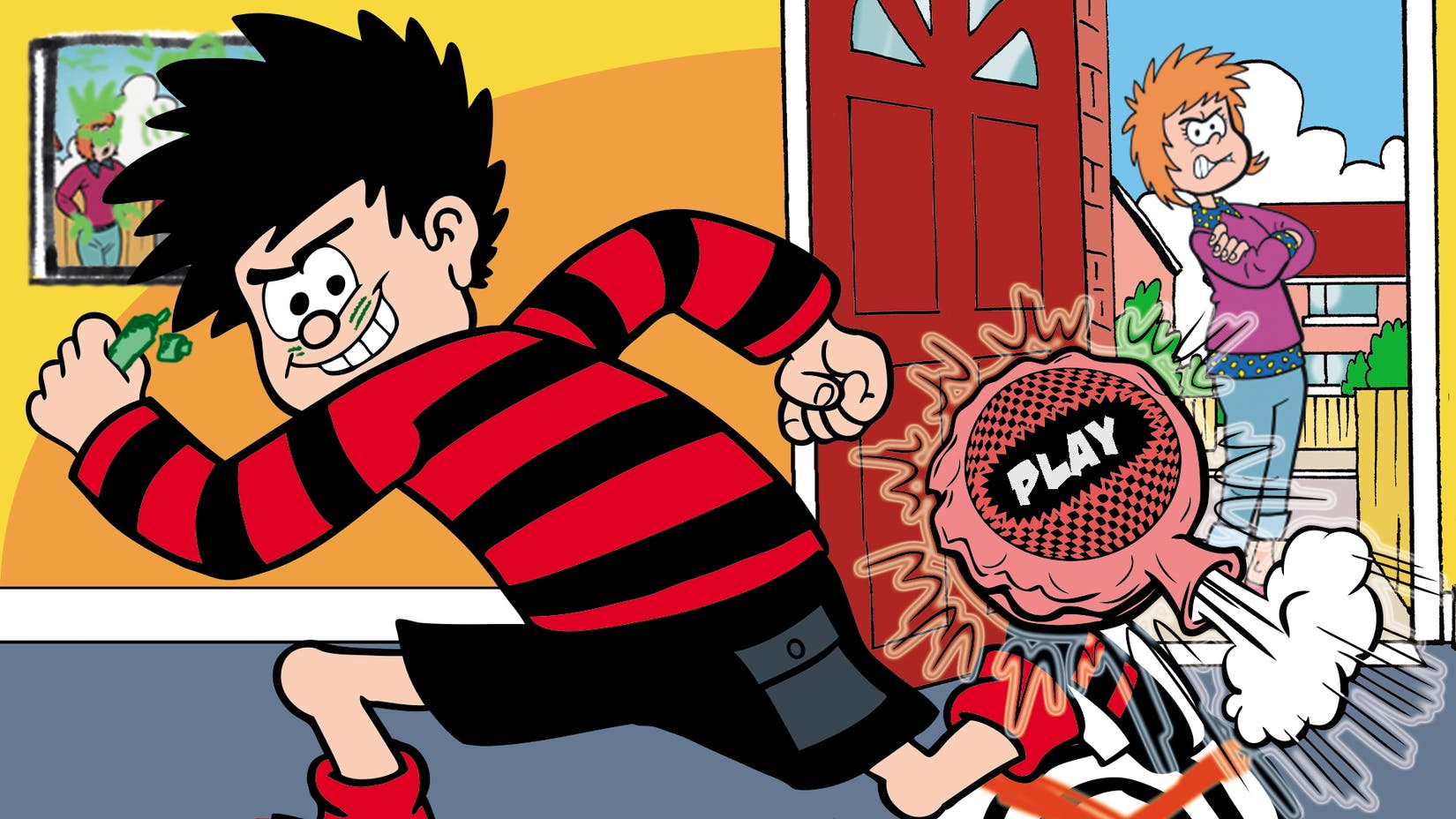 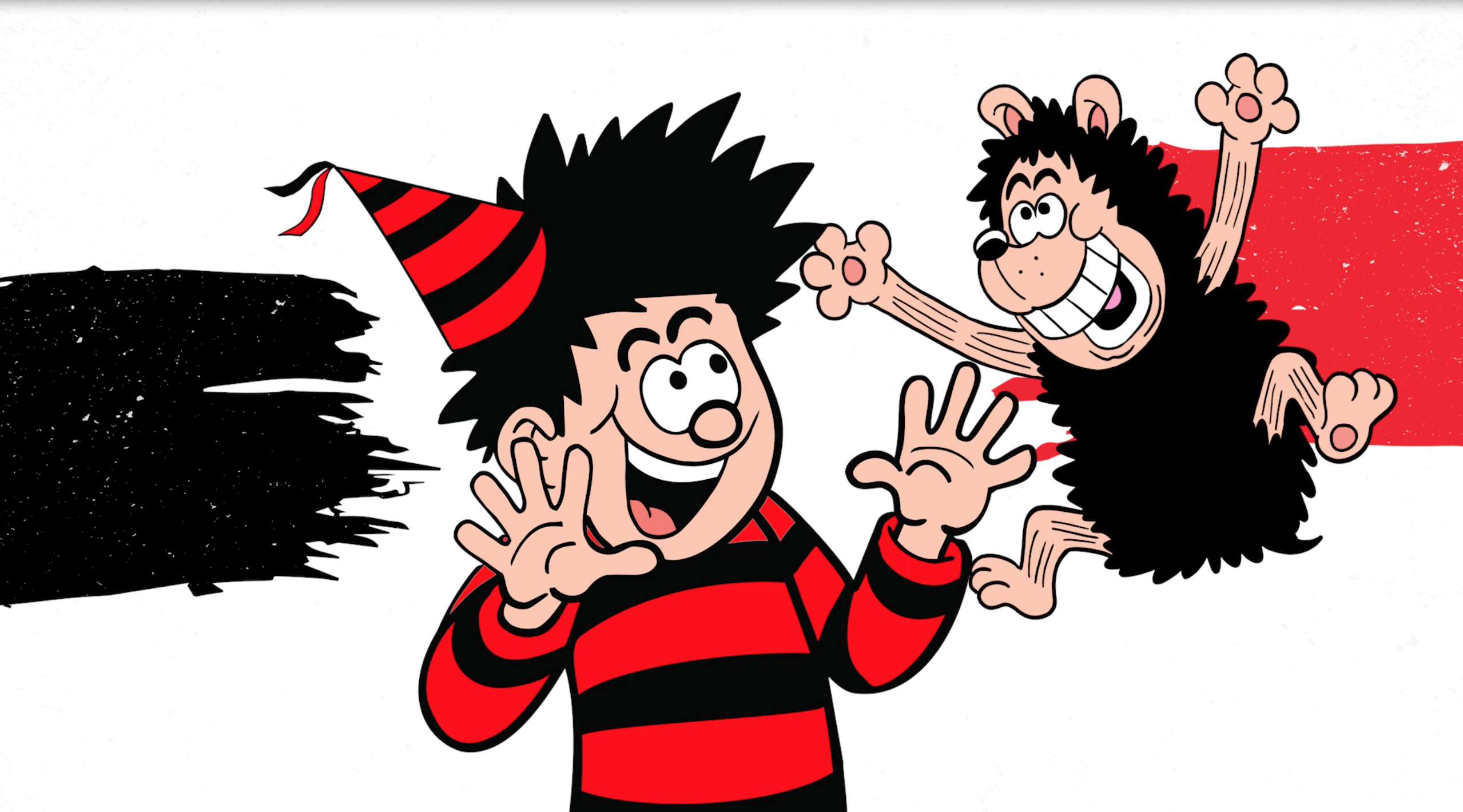 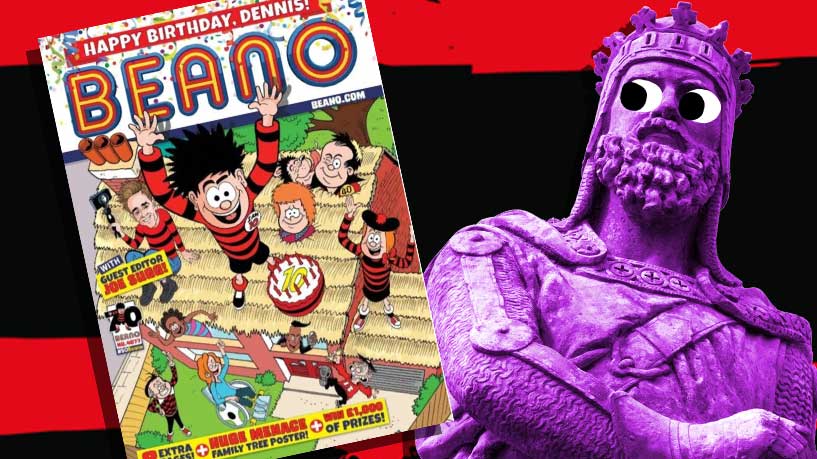 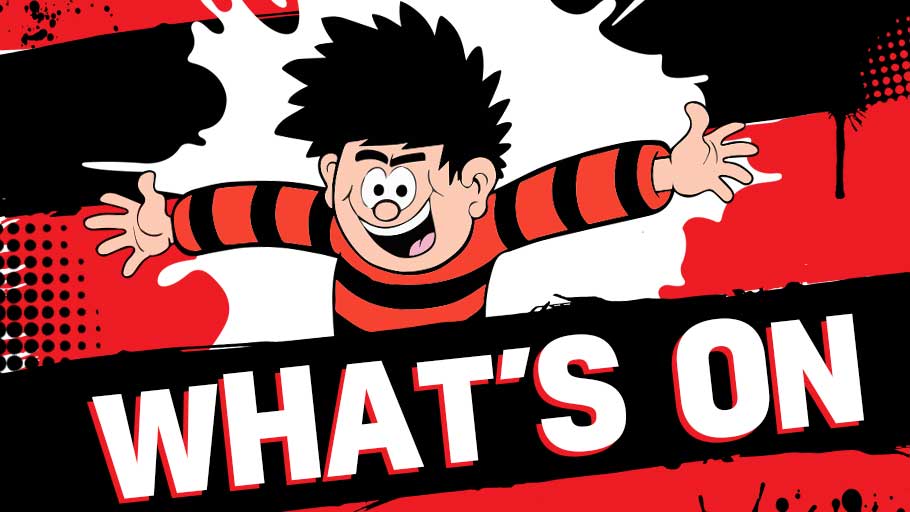 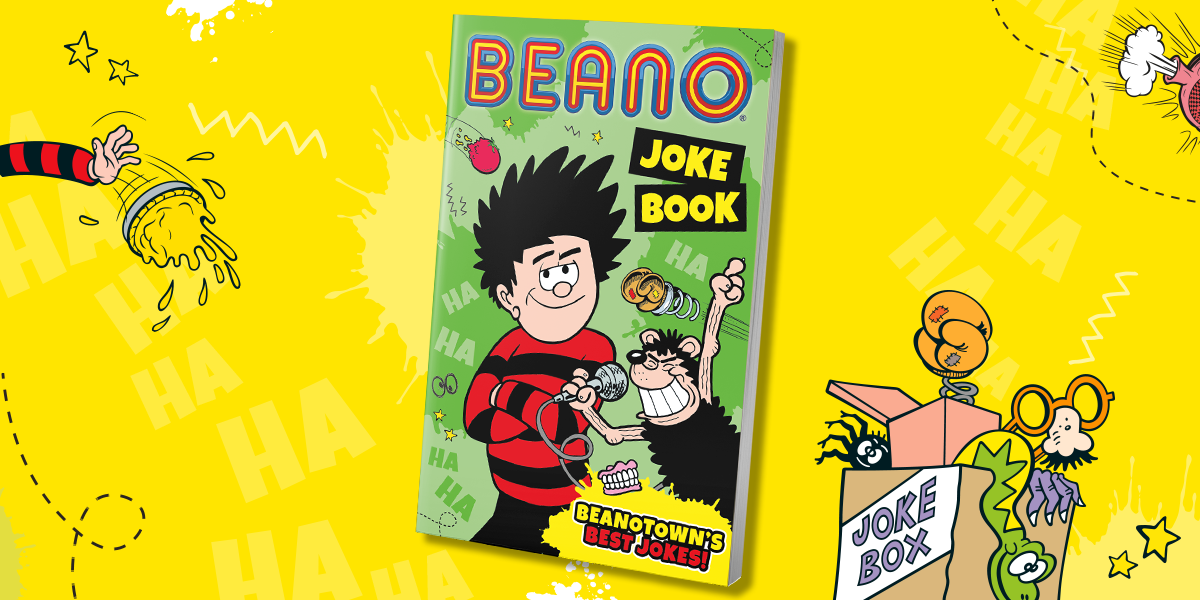