Ethan and Grayson are best known as online comedians and influencers, with millions of YouTube followers! Here are 15 of the best facts about the twins and their content! How many of these did you already know, and how many were a total surprise?

How many of these awesome facts about the Dolan Twins did you already know? From siblings to podcasts and tour shows, check out these 15 top facts all about these comedian twins!

1. They are identical twins

The Dolans are identical twins which means they share 100% of their DNA - but they didn't always know they were! They always thought they might be fraternal (Non-identical) but they found out they were identical all along!

2. They are award winners

Ethan and Greyson have won several Teen Choice awards, including Choice Comedian, Choice YouTuber and Choice Comedy Web Star, as well as being nominated for a bunch more awards! Way to go guys!

3. They are from New Jersey

The Dolan twins were born and raised in Long Valley, New Jersey, although they now live in LA.

That's right, Ethan is older by a whole 20 minutes! No word on whether he's a typical bossy older brother!

5. They have a podcast

The Dolan's have their own podcast called Deeper with the Dolan Twins, in which they talk to each other and guests about all sorts of life issues.

The twins have gone from strength to strength on social media, and currently have over 10 million subs on YouTube! That means they've got a diamond YouTube play button!

The brother's were born on 16th December which makes them Sagittarius! Sagittarius's are known for their sense of fun, freedom and intellect, as well as having a great sense of humour! Matches the Dolans pretty well!

Although the Dolans have been making funny videos for years, it wasn't until they started uploading to Vine in 2013 (Remember Vine? No, us neither) and pretty soon gained a big following!

9. You can tell them apart by their birthmarks

10. They have an older sister called Cameron

The twins sister is called Cameron, and she is also a YouTuber, and who appears in several of their videos. Like the twins, she started on Vine, and currently has over 75,000 followers on Instagram!

11. They have taken a break from uploading at times

The Dolans have taken a couple of breaks from social media and uploading at certain points, citing their mental and physical health and the pressure of being famous. There's no doubt there's a huge amount of work involved in being internet famous, so it's no wonder they can feel a little burned out!

12. They have done a world tour

In 2016 the twins went on a worldwide tour with their show 4OU. They travelled all over the place, including the Europe, the USA and South America!

13. They were really close to their dad

Sadly, Grayson and Ethan's dad passed away in 2019, which has hit them really hard, as they were very close. In order to remember him, they had special rings made just like his, which you can see them wearing.

14. They have collabed with Emma Chamberlain

The Dolans are friends and collaborators with lots of other YouTubers, including big stars like Emma Chamberlain with whom they've done LOADS of videos! Ethan and Emma may even have dated, but no one knows for sure!

15. They are open about their mental health

The Dolans never shy away from discussing their mental health problems and being open with their audience. Both Ethan and Grayson have been open about struggling with anxiety and the effects of being famous on their mental health. Kudos to them for raising awareness! 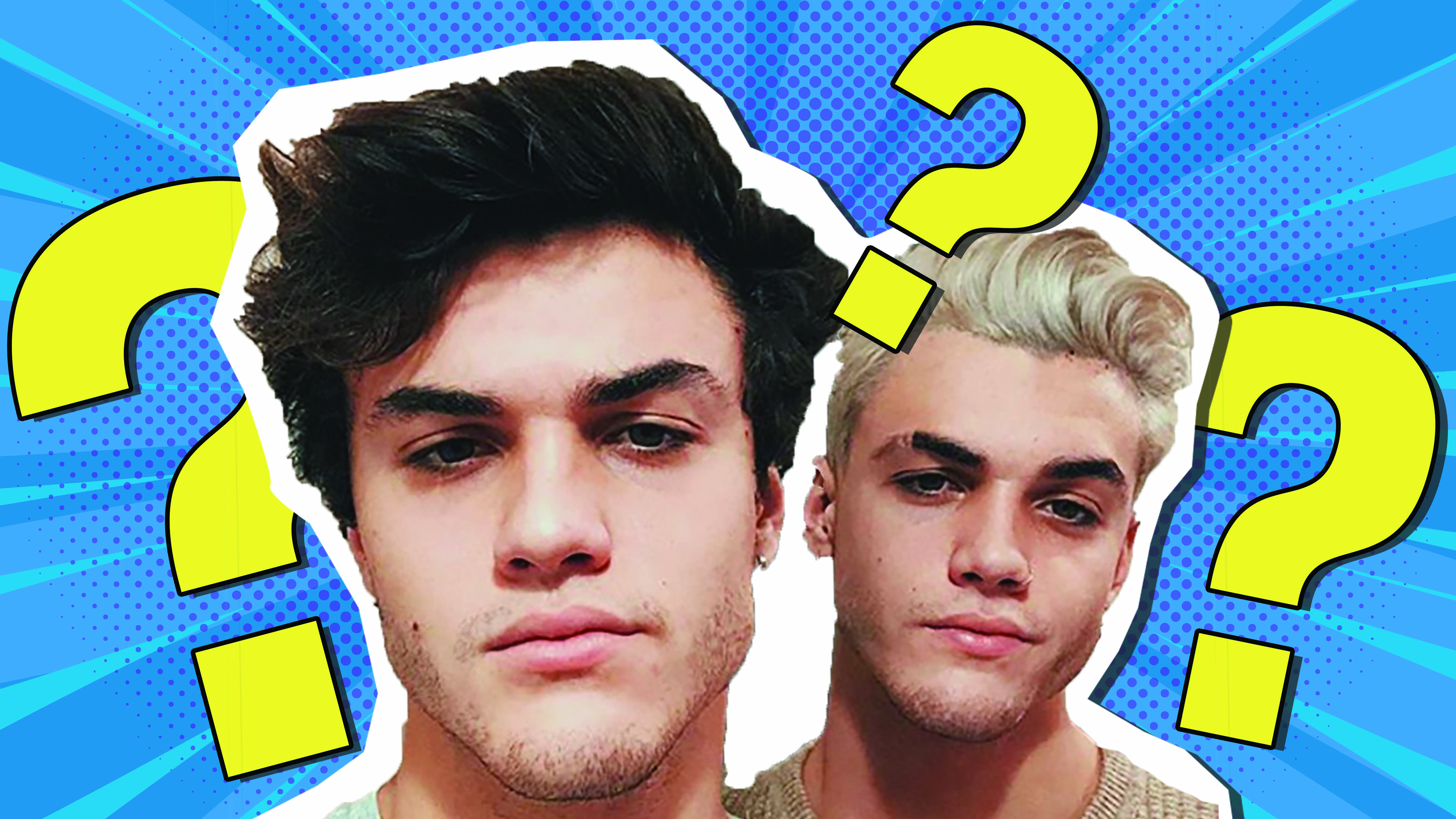 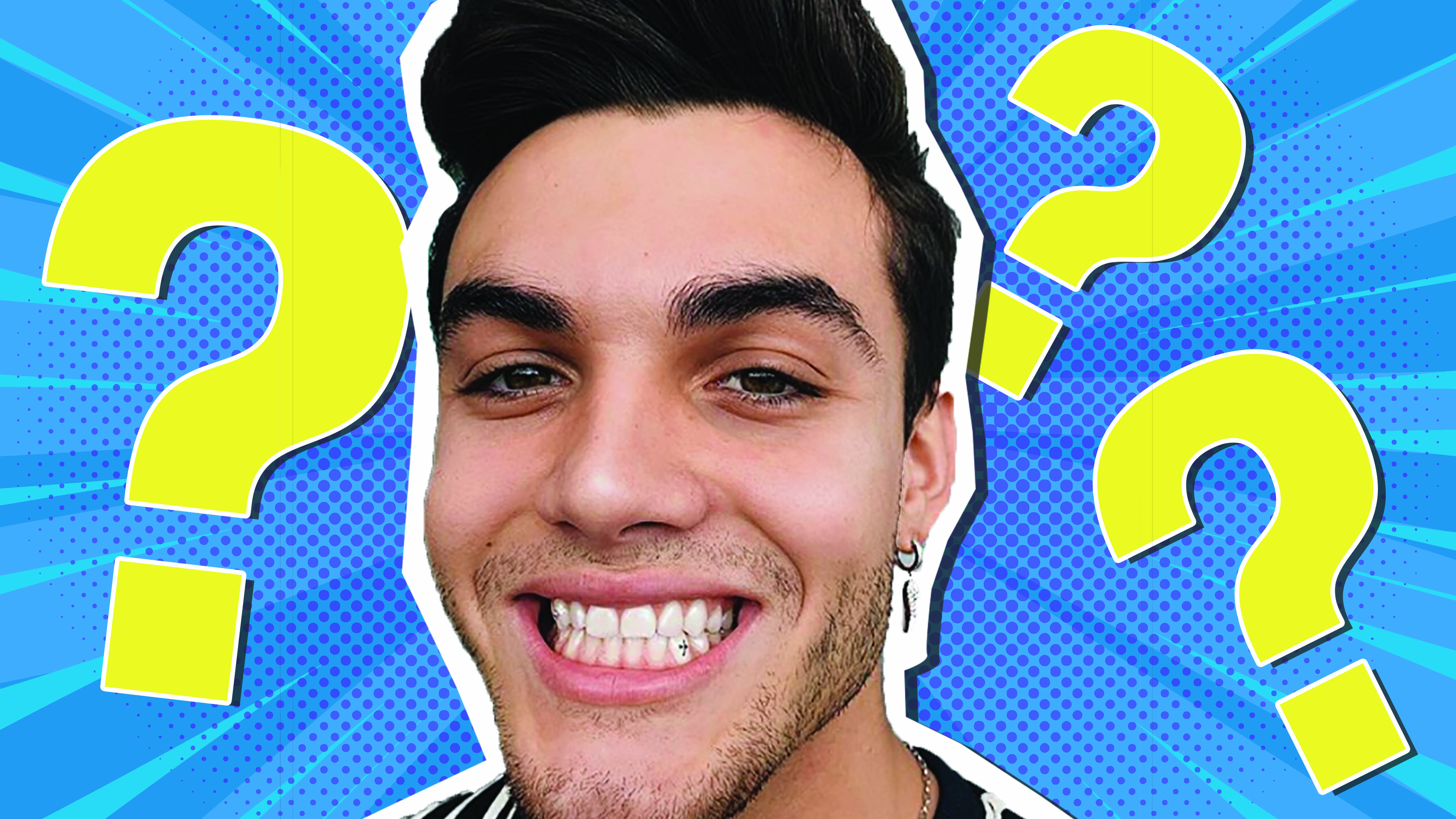 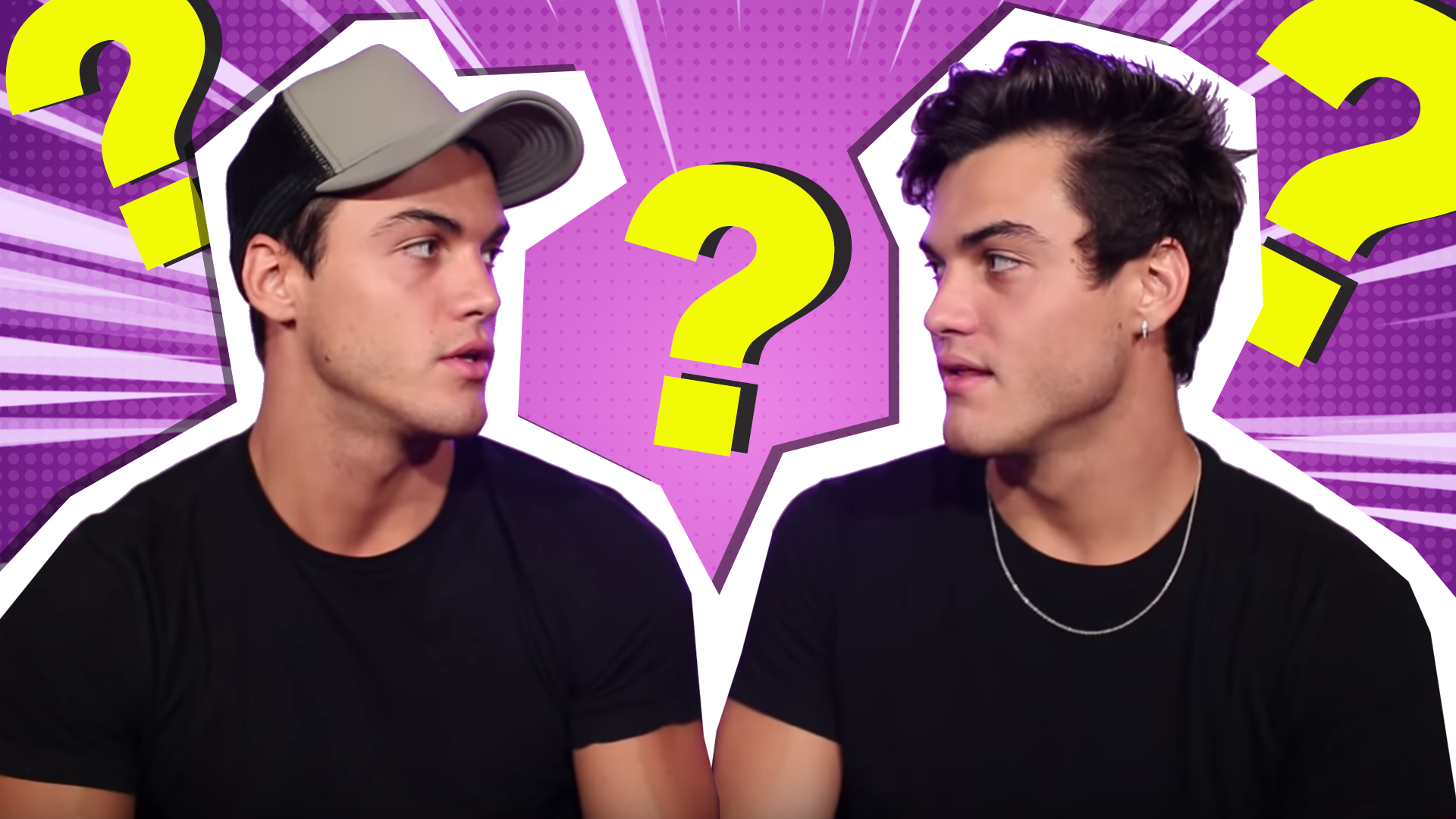 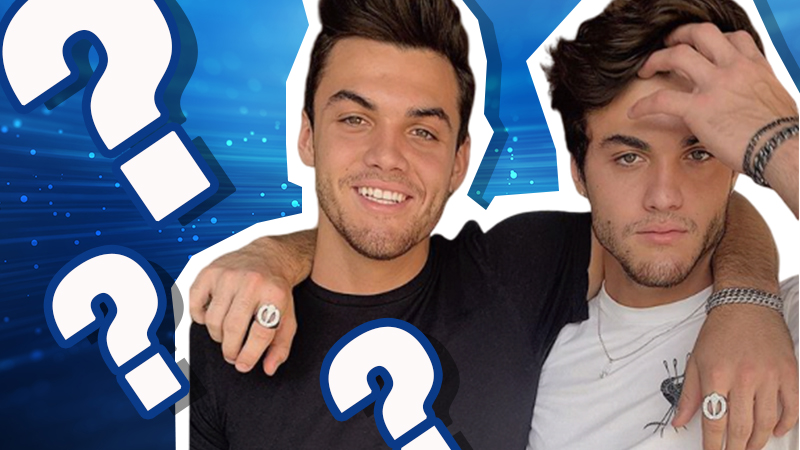