Star Wars: The Last Jedi is introducing these adorable aliens, and here's all the info available on them!

Luke Skywalker is probably pretty familiar with them!

They're native to Ahch-To, the planet where he's been in exile since the events of Return Of The Jedi thirty years ago

They were inspired by puffins!

The island of Skellig Michael in Ireland is covered in them (puffins, not Porgs), and is being used as a location for Episode VIII 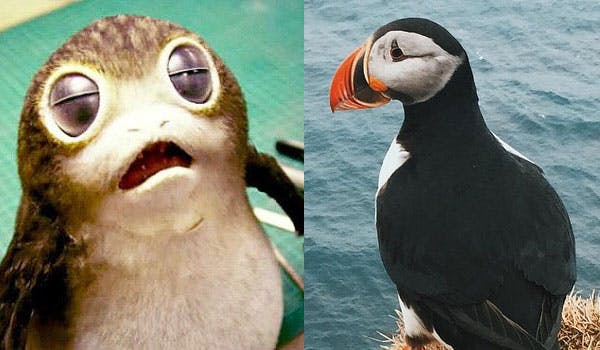 A group of them is known as "a murder of Porgs"!

Episode VIII director Rian Johnson confirmed this. Also, a baby one is a "porglet"! 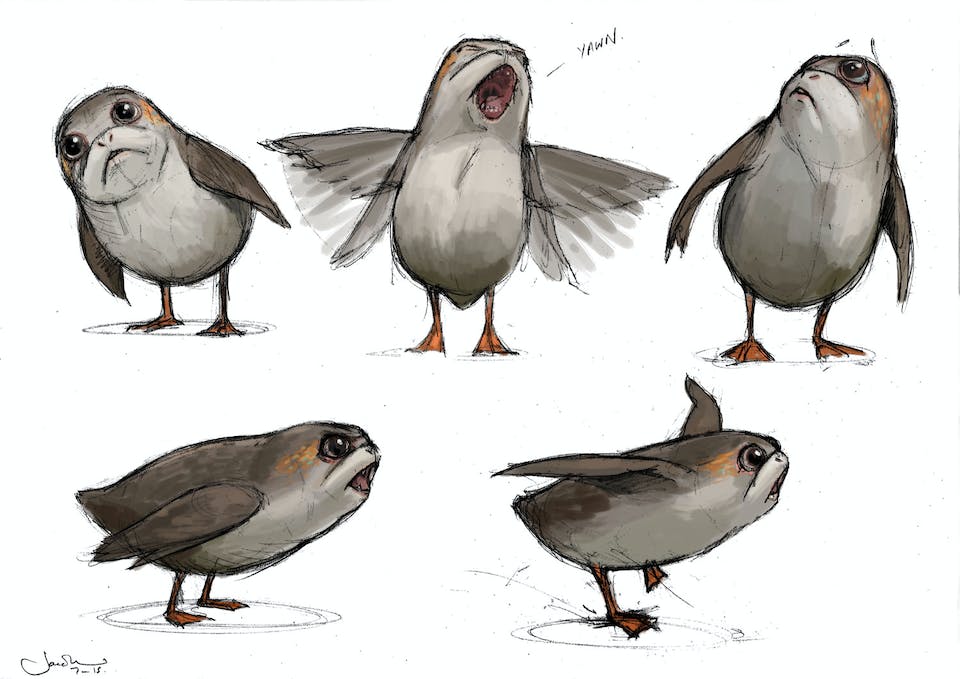 Is that... is that a feather sticking out of Chewbacca's mouth in this still from a behind-the-scenes video? Guess the Wookiee's not the only thing that's chewy... 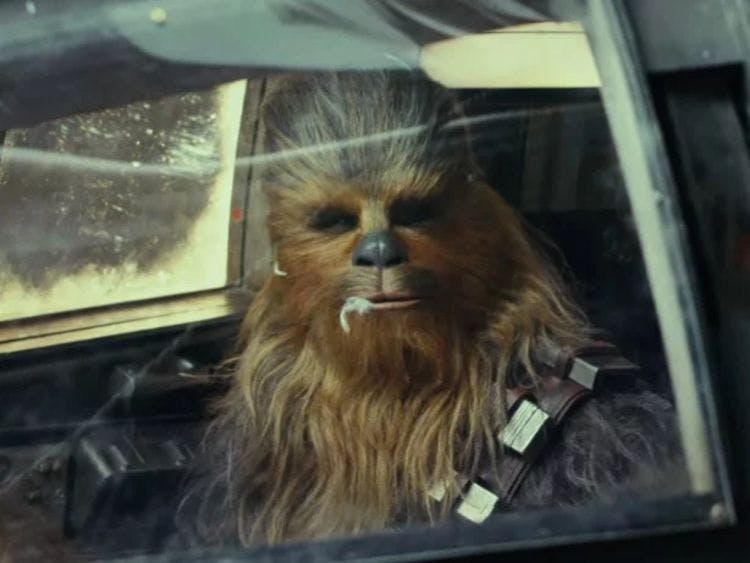