This quiz will determine which Harry Potter character you're most like. It's like the Sorting Hat, but much less grumpy.

What's your favourite subject at school?

What colour would you paint your bedroom if you were allowed?

What's the best name for a dog?

What's your favourite type of weather?

What are you like when you wake up in the morning?

What is your attitude towards slippers?

Which character do you choose when you play Super Mario World?

Have you ever driven a flying car?

What do you normally wear?

Who's your favourite football team?

Can you burp the alphabet?

You see a cat in the park. What do you do?

You find £5 on the pavement. No-one is around, so what do you spend it on?

What do you do at the weekends?

What's your favourite type of music?

If you could give yourself a cool nickname, what would you pick?

How do you feel when you see the Whomping Willow?

Who is the best Quidditch team?

You're the boy who lived. The Quidditch team's star player. You're handy with an owl, too. Well done.

You're the most sensible out of Harry's friends and you do your homework on time, which is pretty cool. If you like that sort of thing.

You prefer living in the shadows and Harry doesn't send you birthday cards. Which is fair enough, really.

Well, that's a surprise, isn't it? You're a bit shifty and seem to be up to a large dose of mischief! 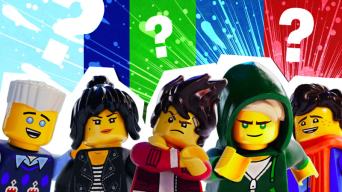 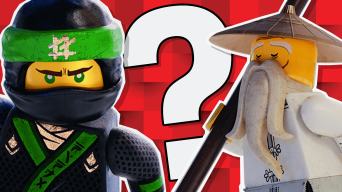 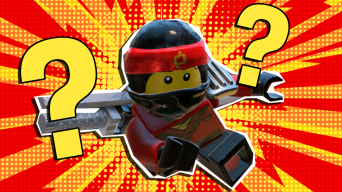 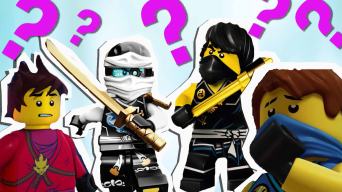 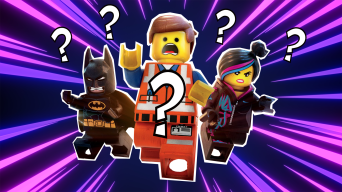 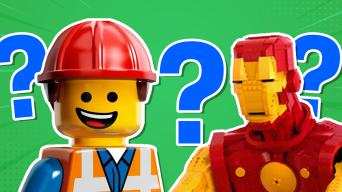 Quiz: What Should I Build in LEGO Life? 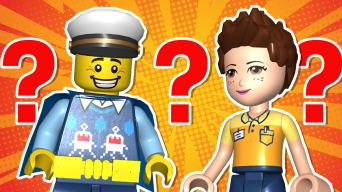 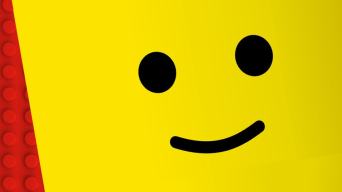 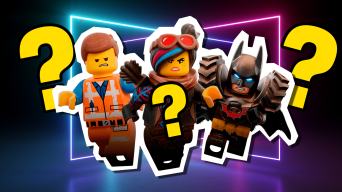 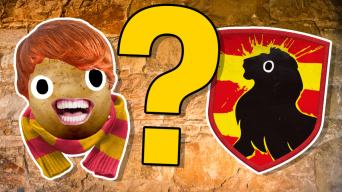 Quiz: Which LEGO Elf Are You? 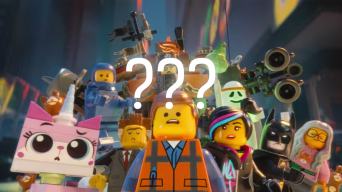 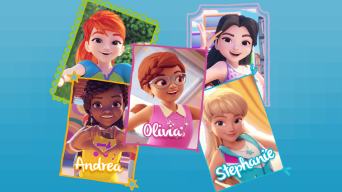 Which LEGO Friend Am I?