Check out these unique facts!

These weird facts will blow your mind! How many do you already know? Have a look,  then why not check out our ultimate general knowledge quiz and test your random knowledge skills!

1. You can't lick your own elbow

It's almost impossible! Go on, try! But don't get yourself in knots

2. Crickets have their ears in their knees!

Yup, crickets have their ears in their knees! They're not quite like our ears, but they help the cricket find out where a sound is coming from. Cool!

3. It's impossible to hum while you hold your nose

You can try this one too! This is because the humming noise usually goes through your nose, but when your block off the airway, there's nowhere for the sound to go.

4. You have more bones when you're born than you do now

When babies are born, they have 300 bones, but a grown adult only has 206! This is because as you grow, some of your smaller bones fuse together

When Walt Disney invented Mickey in the 1920s, he originally called him 'Mortimer'. His wife didn't think this was very catchy, so she suggested Mickey, and the name stuck!

6. The blue whale is the largest animal that's ever lived

That's right, the blue whale, which can grow to nearly 30m long, is bigger than any other animal, EVER. Bigger than every dinosaur! That's really big!

7. Some people have a phobia of bananas

Yup, it's called bananaphobia and although it's pretty rare, it does exist. Other strange phobias include a fear of buttons, a fear of hats and a fear of otters!

8. There are more tigers in captivity than in the wild

In the USA alone there are more tigers in zoos and private parks (about 5,000) than in the wild combined (Only about 3,000). But don't worry, lots of groups are fighting to save wild tigers! 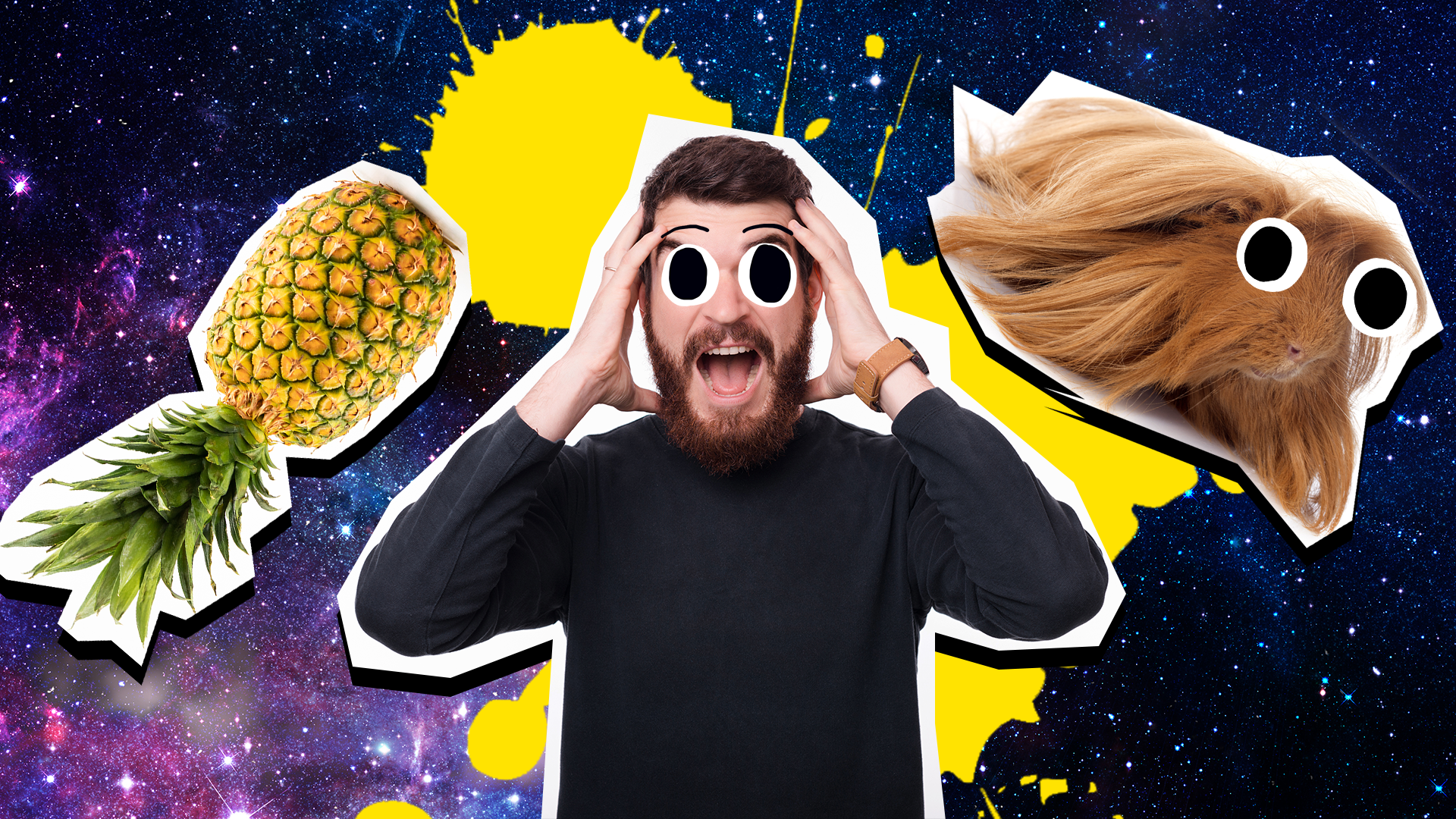 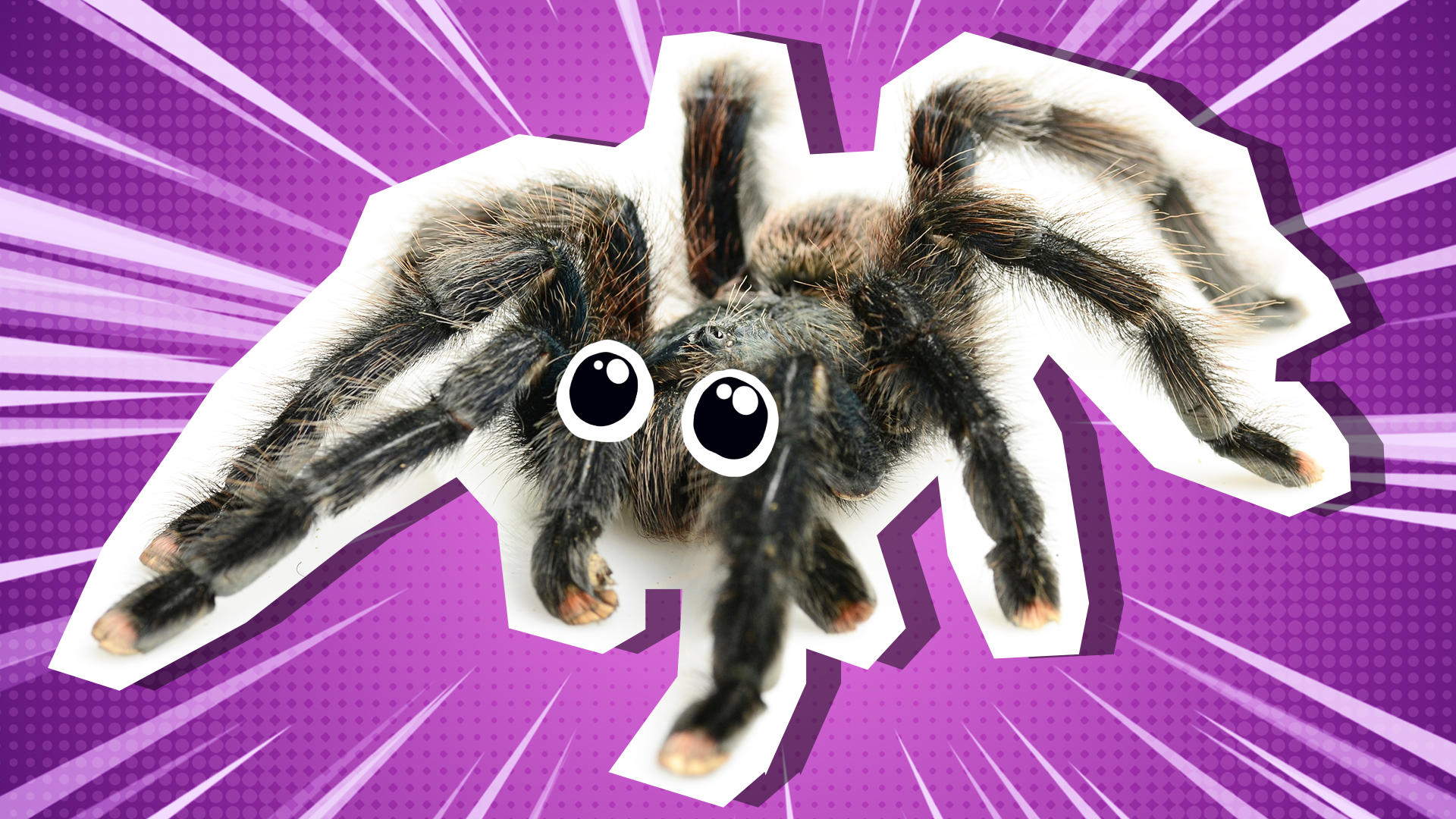 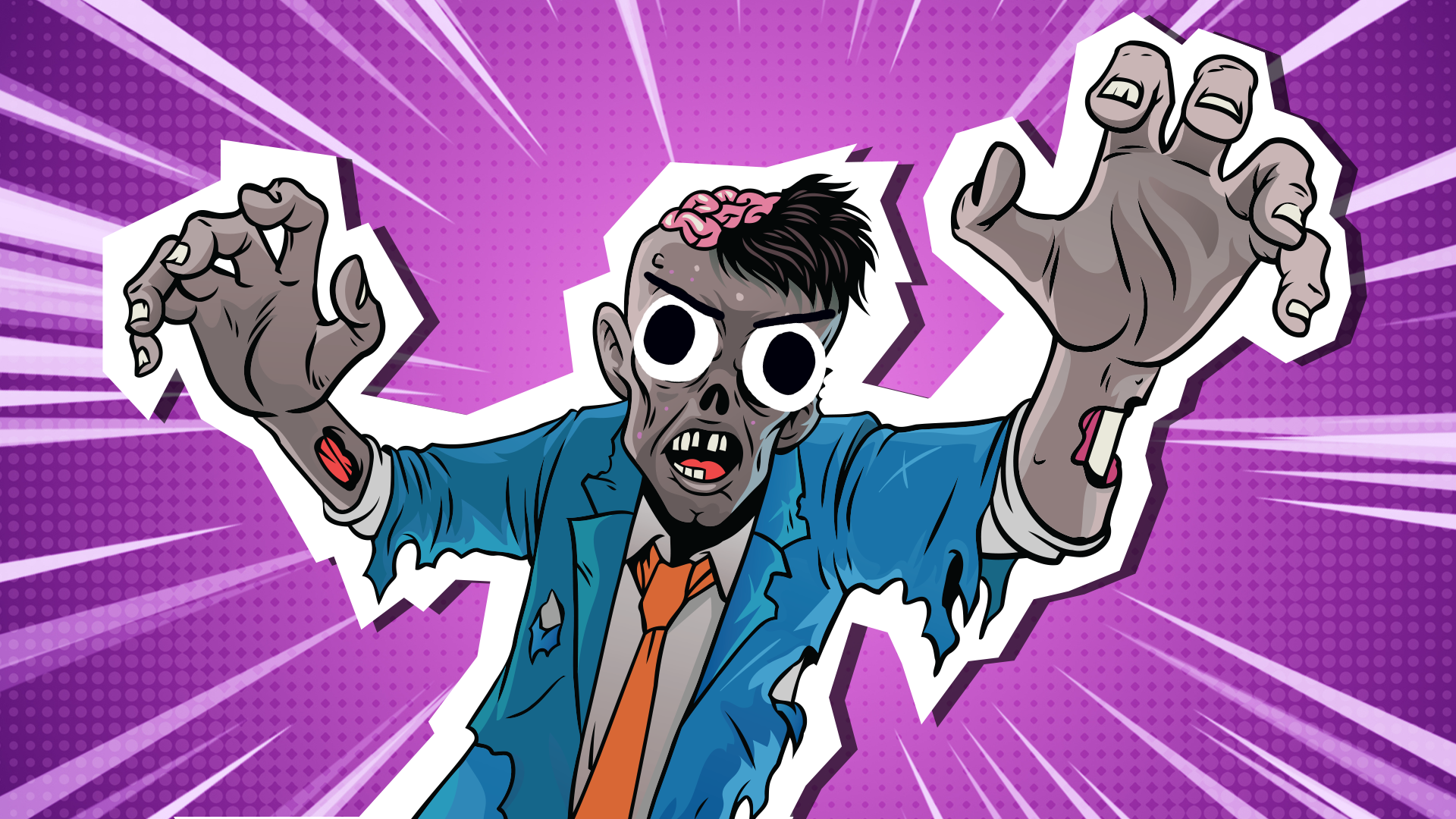