Poppy is the hero of the film. She's an upbeat ball of pink hair. As the daughter of the Troll King, King Peppy, it's up her and her pals to save the day from the evil Bergens.

If Poppy is happy and singing and dancing about everything all the time - then, well, Branch is just a bit grumpy. He finds the fluffy pink silliness of the Trolls confusing, and to be honest, pretty annoying. He spends a lot of his time worrying, but sooner or later him and Poppy will have to find a way to get along!

Biggie is probably the soppiest of all the Trolls. He usually bursts into 'happy tears' whenever he sees something cute. He's also got a pet worm called Dinkles that makes cupcakes!

As well as being Poppy's dad, King Peppy is a legend among the Trolls for leading the escape from the Troll-eating Bergens. He's getting old (and a bit forgetful) nowadays though, and keeps losing things in his hair...

Nobody knows much about Fuzzbert. He's got a great head of hair though.

King Gristle, Prince Gristle, Chef and Bridget are the Bergens. They're the baddies. The evil characters that want nothing more than to catch and eat Trolls. They're cunning, gigantic, and super scary. But some are more complicated than just that... 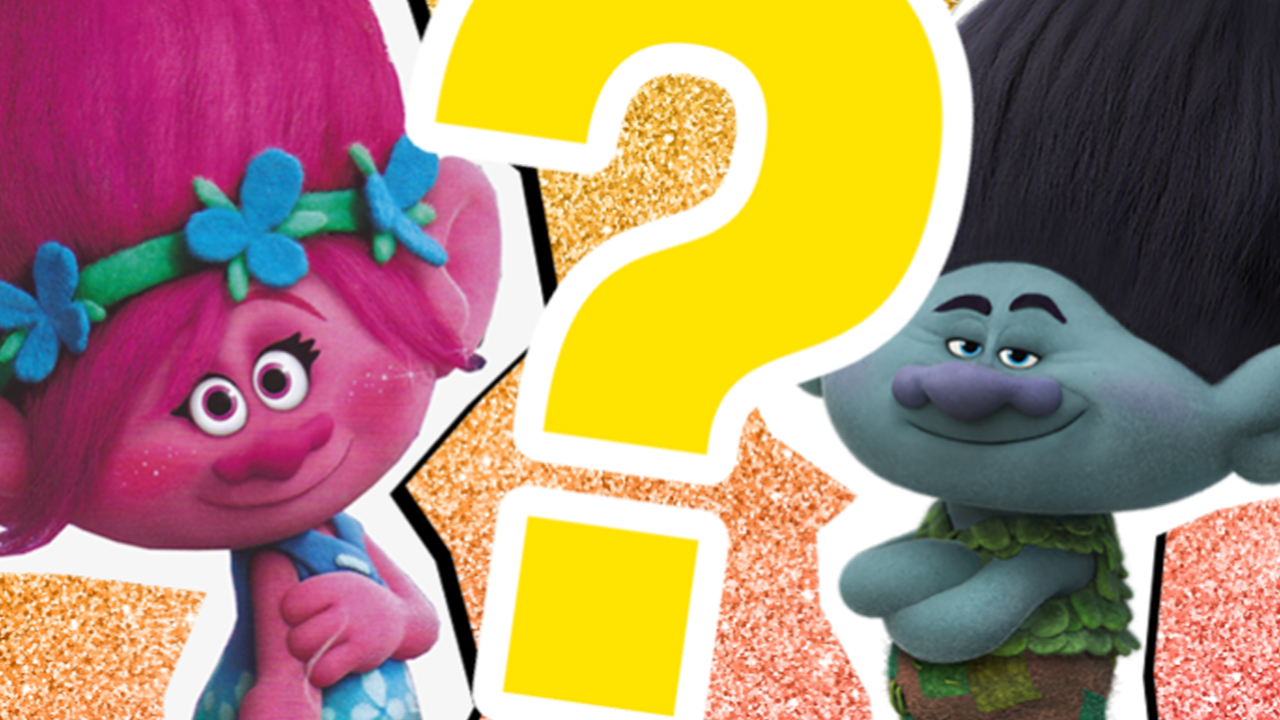 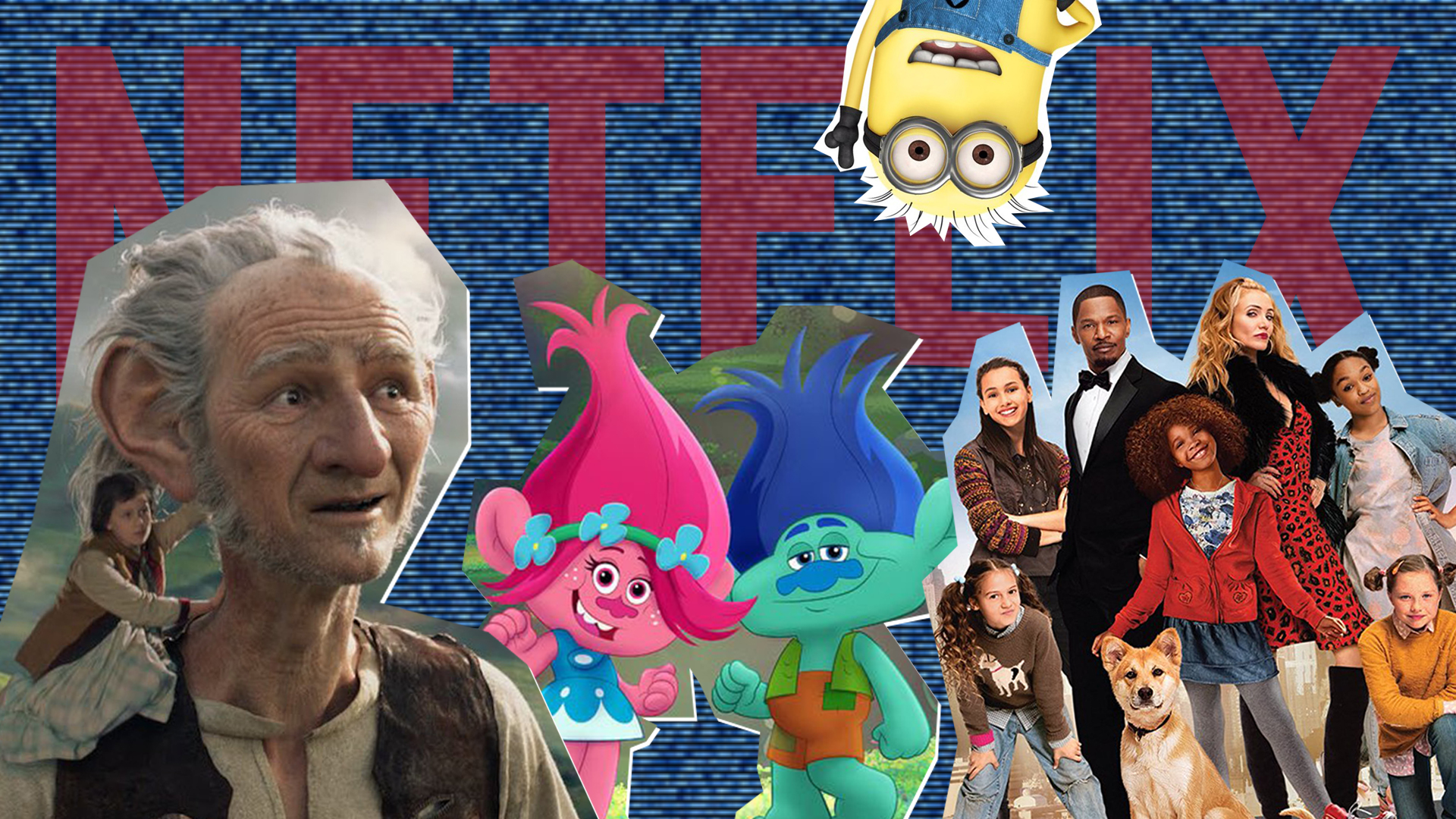 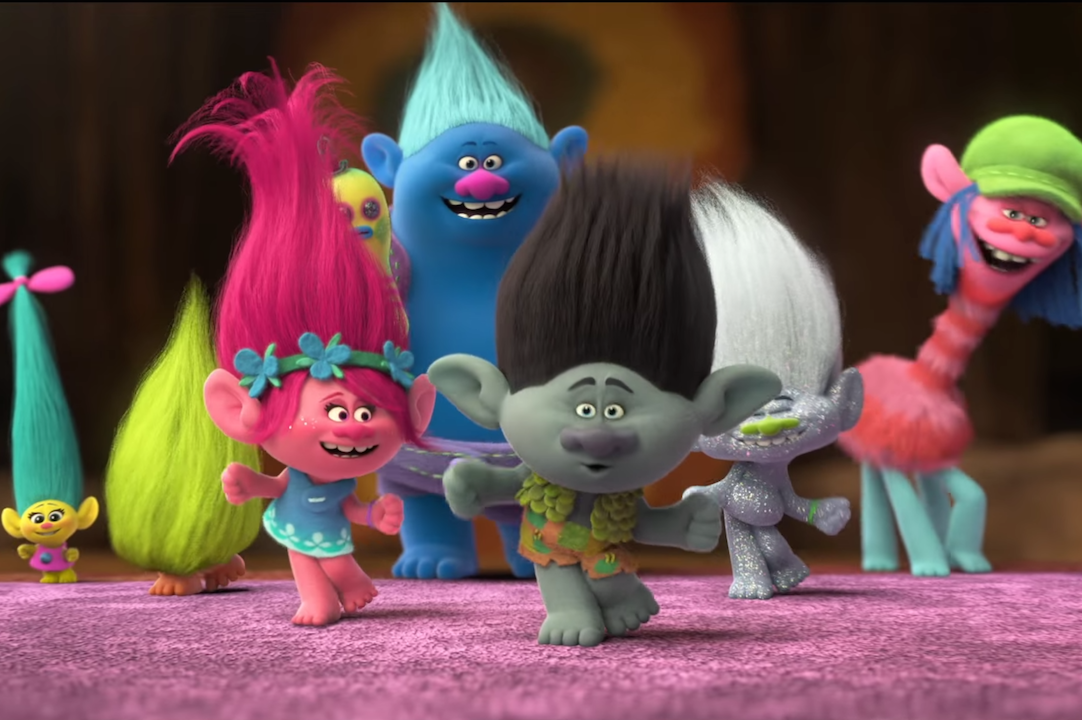 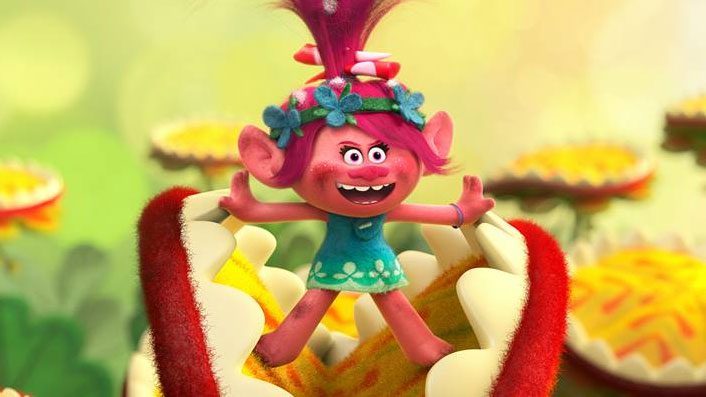 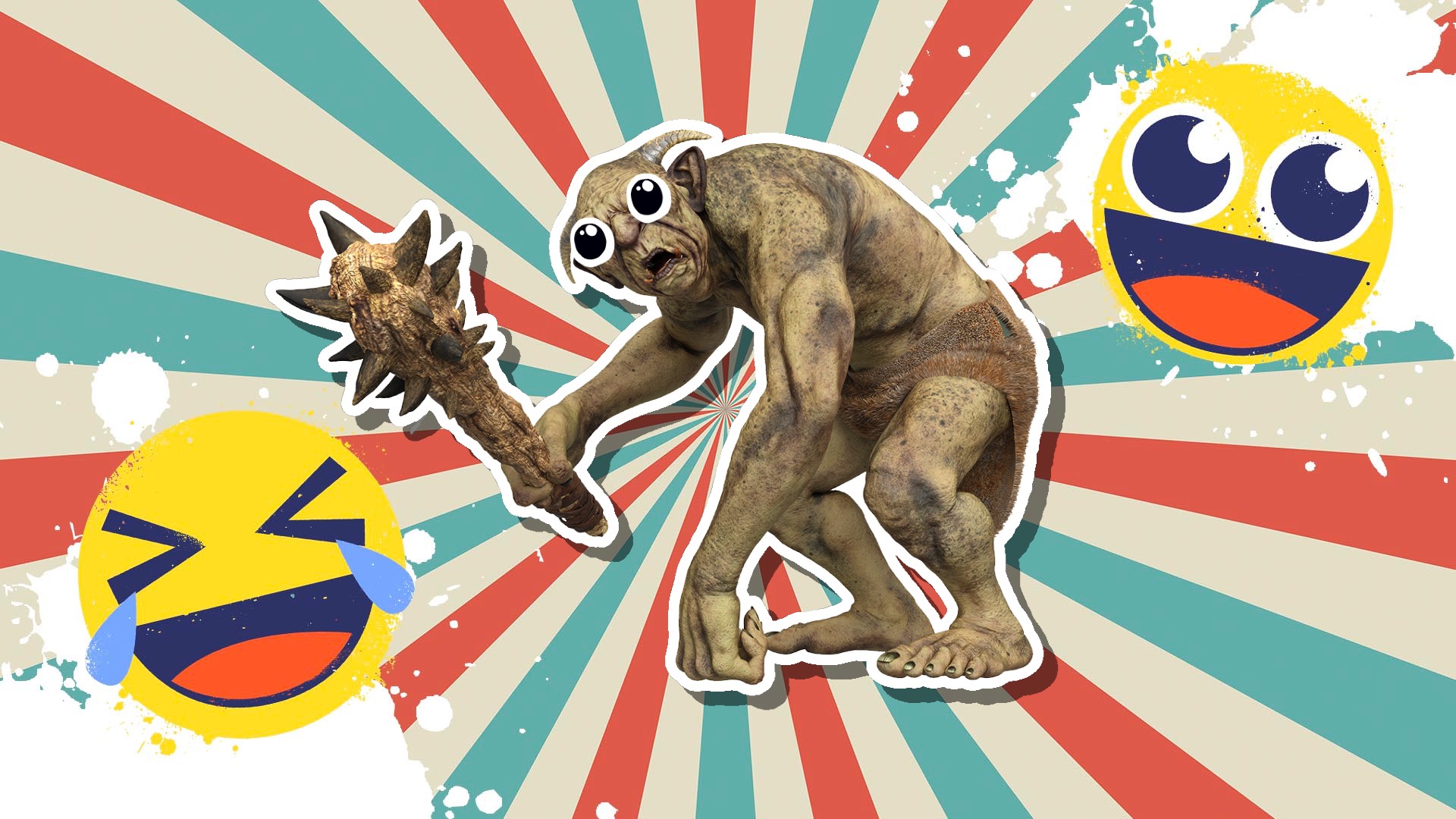 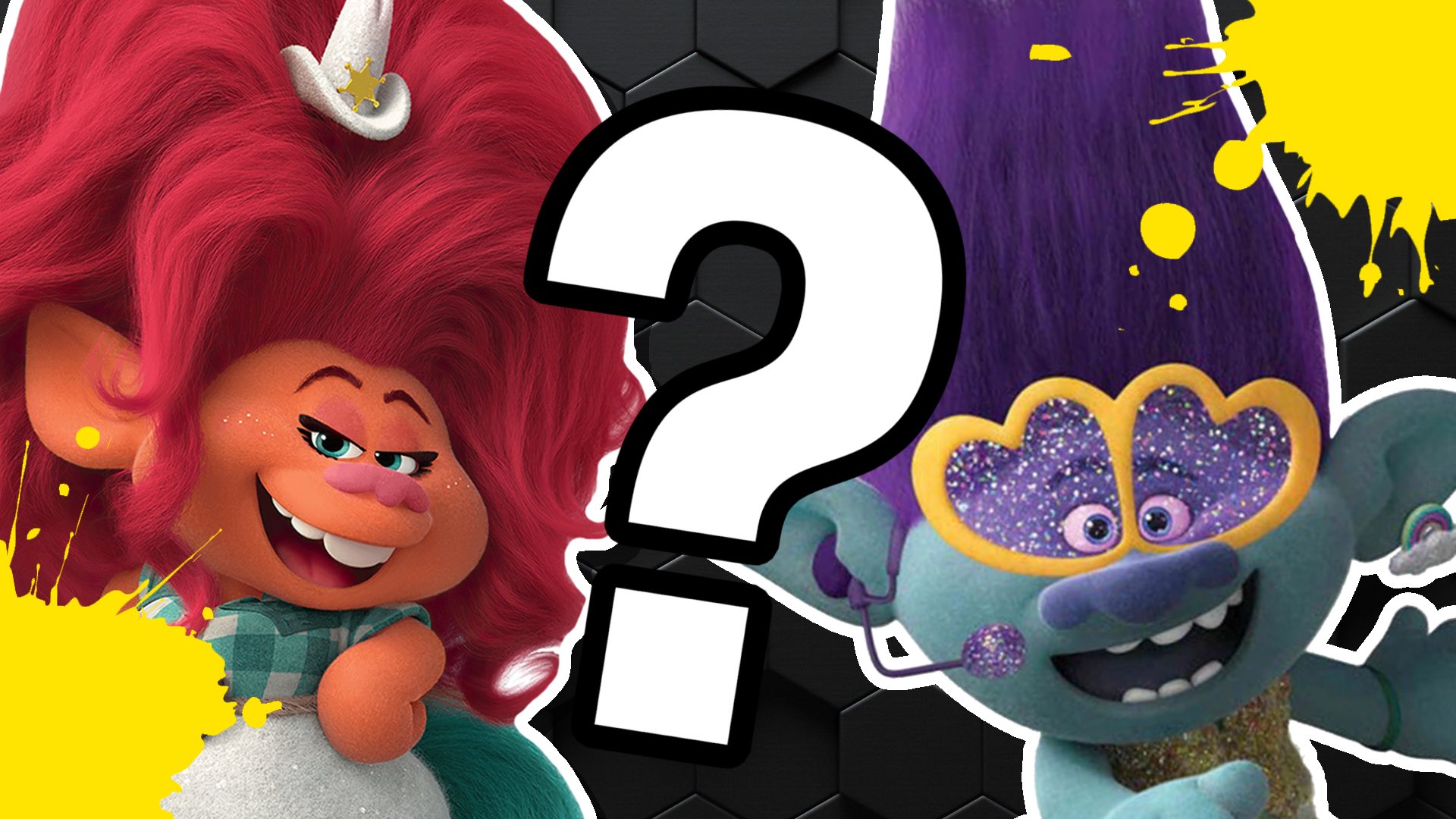