10 Music Facts to Impress Your Friends

Think you know all there is to know about music? Well here are some mind-meltingly magnificent music facts that'll blow your trumpets!

Whatever your genre, here are some solid gold - nay, PLATINUM music facts you absolutely don't need to know but we're going to tell you anyway. Hey, DJ Fact - get on the trivia decks and drop it, yo.

If you're keen for more factoids, check out these cool facts about Ariana Grande, learn everything you need to know about Camilla Cabello, or enjoy a few random fun facts!

1. Beyoncé can run a mile while singing!

"My father, who was also my manager, made me run a mile while singing so I would be able to perform on stage without becoming exhausted," she told the Times of India in 2011. Runbelievable!

2. Rap battles have been happening since the 5th century

Historically known as 'Flyting' and mainly practised between the 5th and 16th century - two poets would take turns insulting each other in rhyming verse. Even early Norse literature contains stories of the gods flyting! That's right - Odin was hating on Loki's wack freestyles.

3. Monaco's orchestra is bigger than it's ARMY.

The Monegasque army consists of 82 people, which is slightly less than the 85 musicians that make up Monaco’s military orchestra!

The founder of the famous Fender electric guitars was a saxophonist and couldn't actually play the guitar himself! Mind you we're sure the Andrex puppy doesn't actually use toilet paper either.

5. The Beatles were the most popular band in the world - but none of them could read music

In an interview in 2018 Paul McCartney finally admitted that he couldn't read music, and nor could any of the other Beatles! They did pretty well, considering.

Written in 1893 by the Hill sisters for the children they taught, 'Happy Birthday' has become one of the most well-known songs in the world.  While different people have owned the rights to the song at different times, it still generates royalites now - around $5000 a day, mostly from being used in TV, films or on the radio.

7. The greatest opening line to a pop song is "I saw a werewolf with a chinese menu in his hand"

At least, that was the result of a 2004 BBC poll to find the greatest opening song lyric. The winner, Warren Zevon's Werewolves of London - narrowly beat out Bill Haley's Rock Around The Clock and Bruce Springsteen's Hungry Heart. Zevon's classic is to this day considered one of the best werewolf-themed songs.

The 9 to 5 and Jolene country legend didn't tell anyone who she was when she entered, but ended up losing because the audience thought other contestants looked more like Dolly Parton.

They were all attendees of the George Westinghouse Career and Technical Education High School in downtown Brooklyn. Imagine the lunchtime Flyting battles!

10. Greece has the longest national anthem in the world!

It's - wait for it - 158 verses?! Estimates for how long it takes to sing range from six minutes to thirty-five years, depending on your singing style. 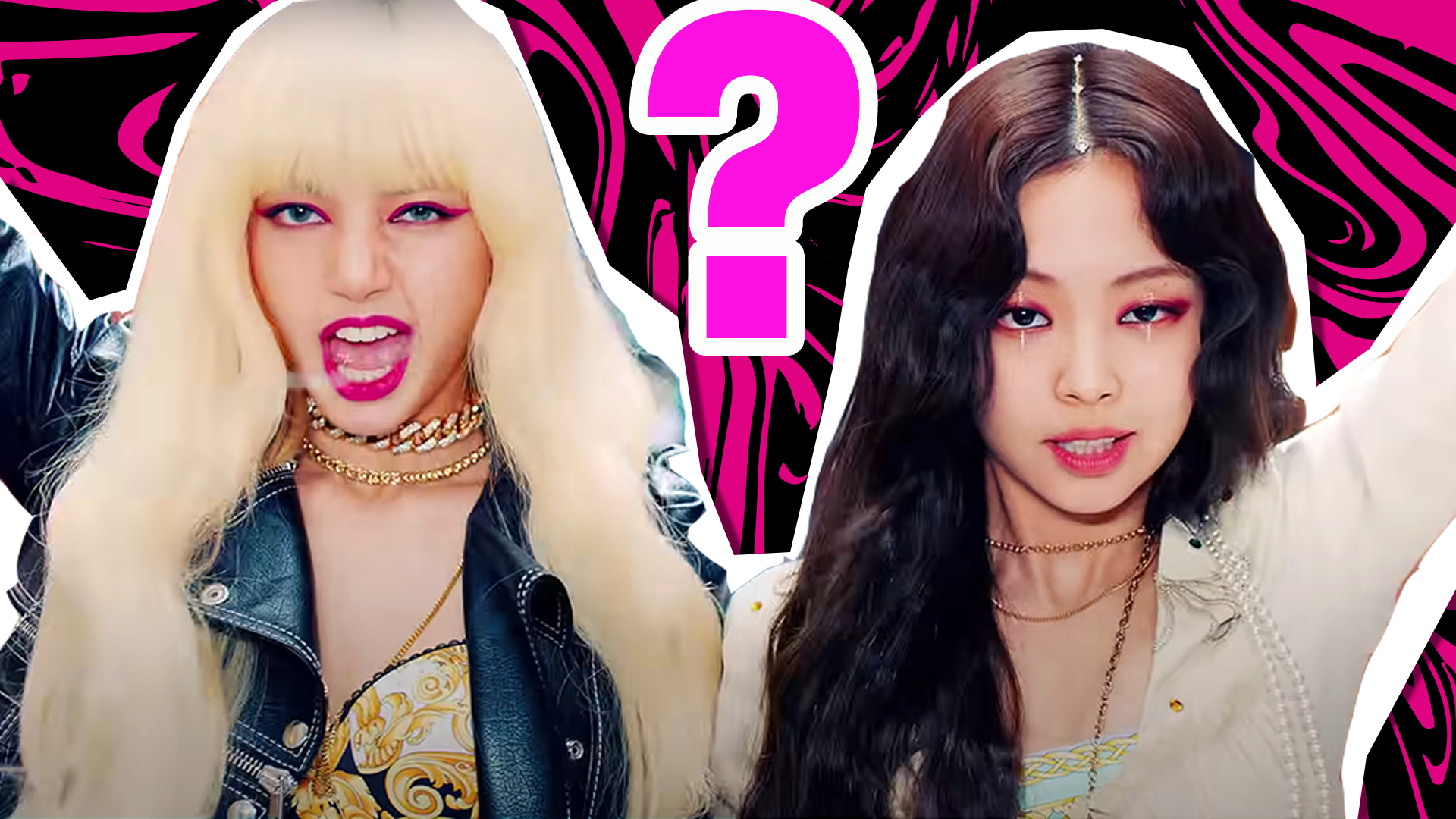 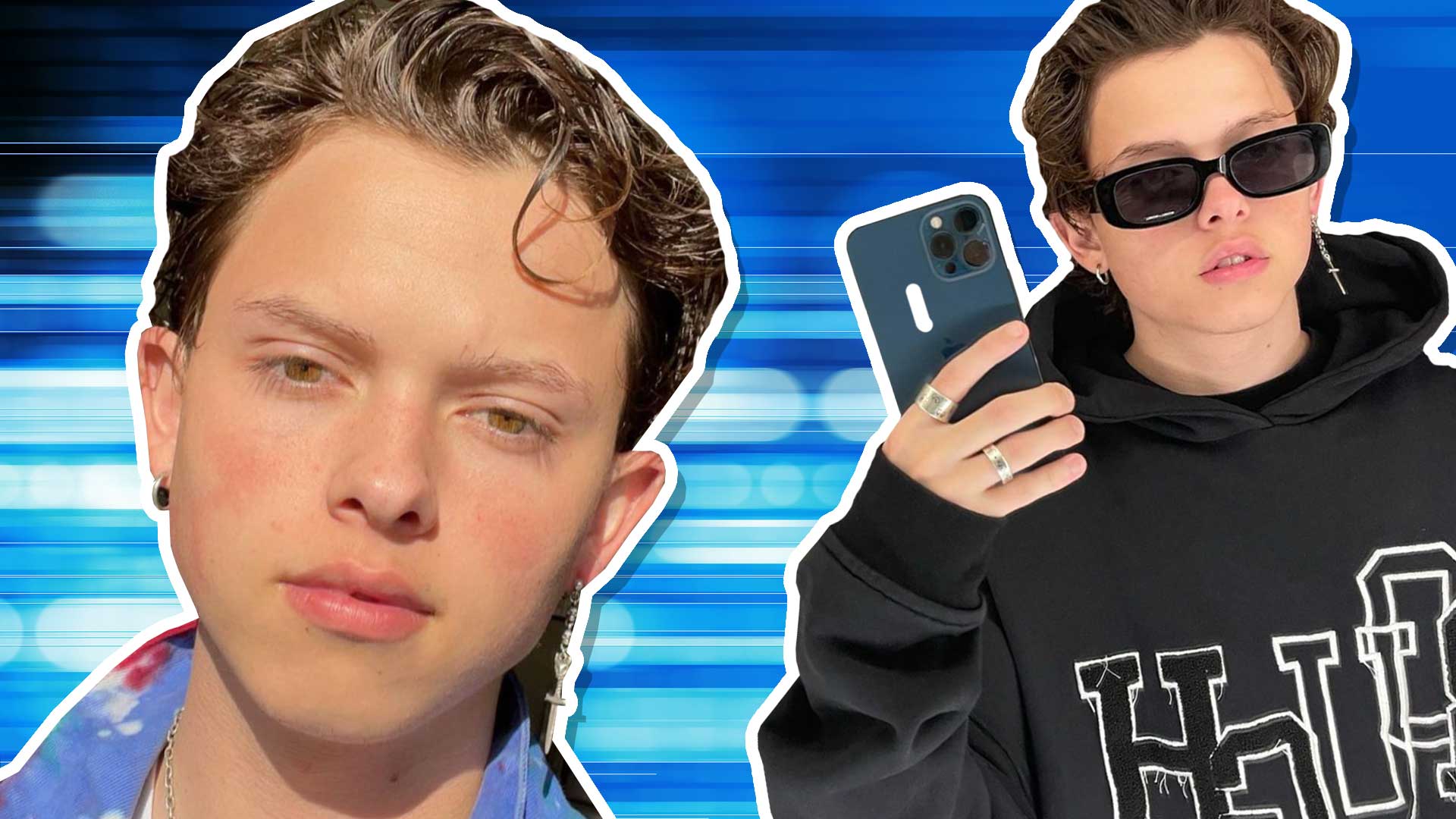 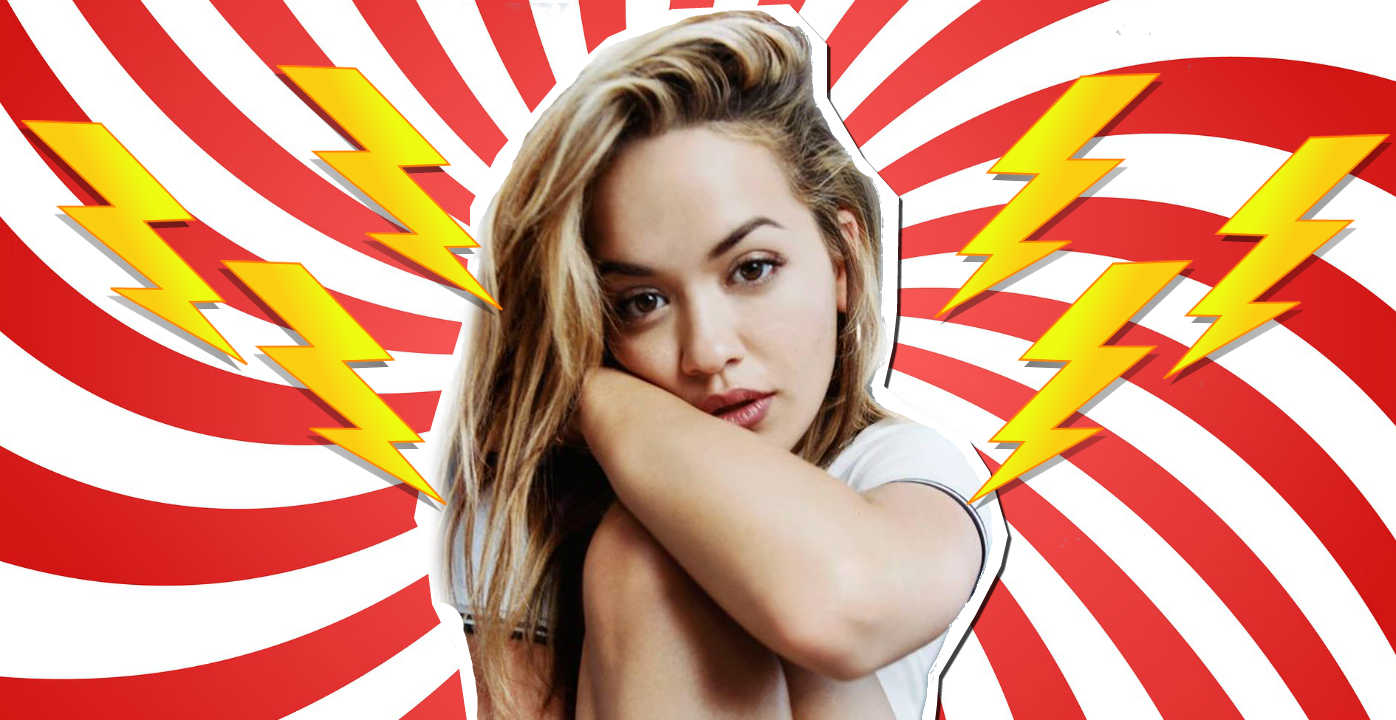 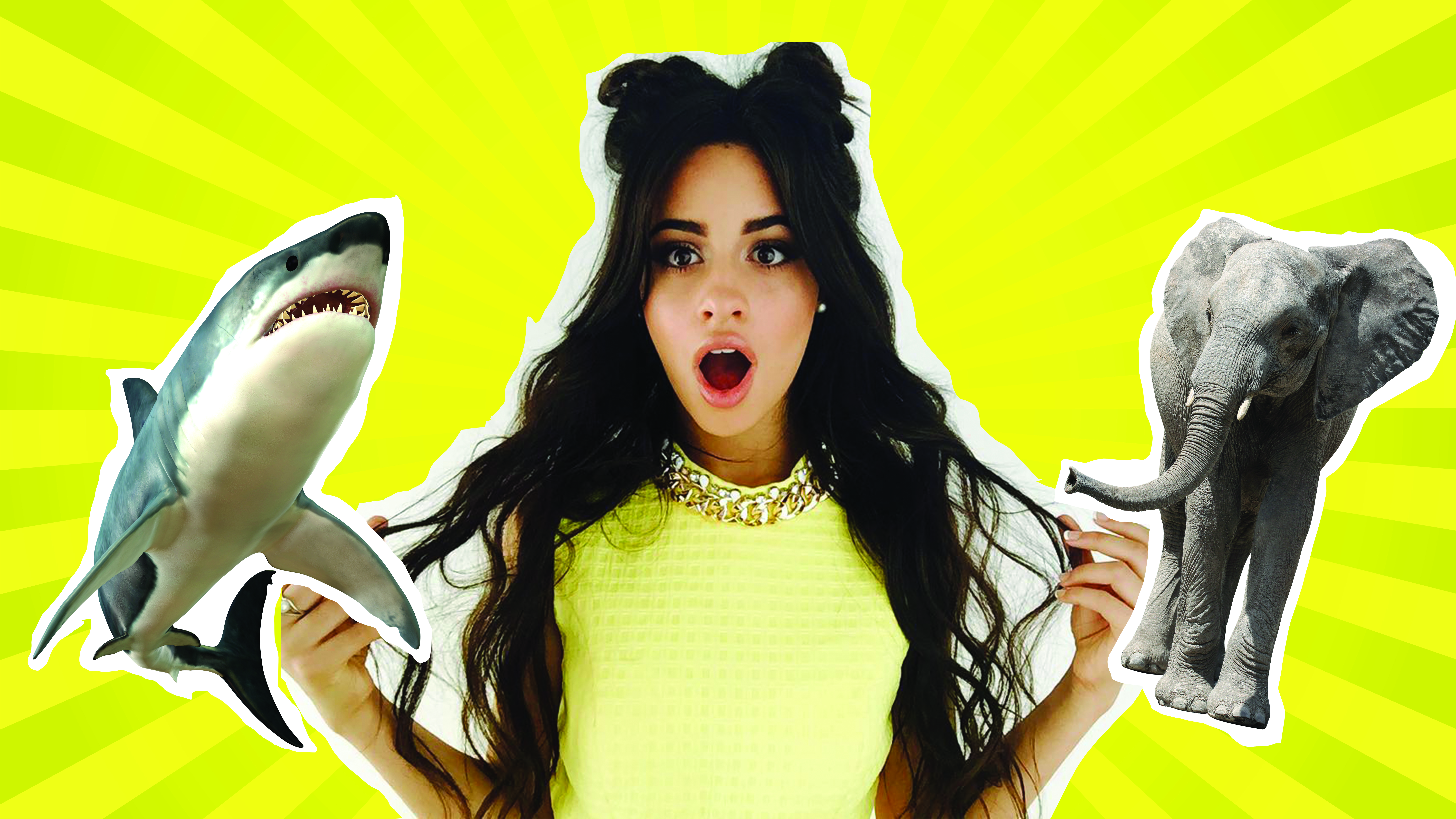 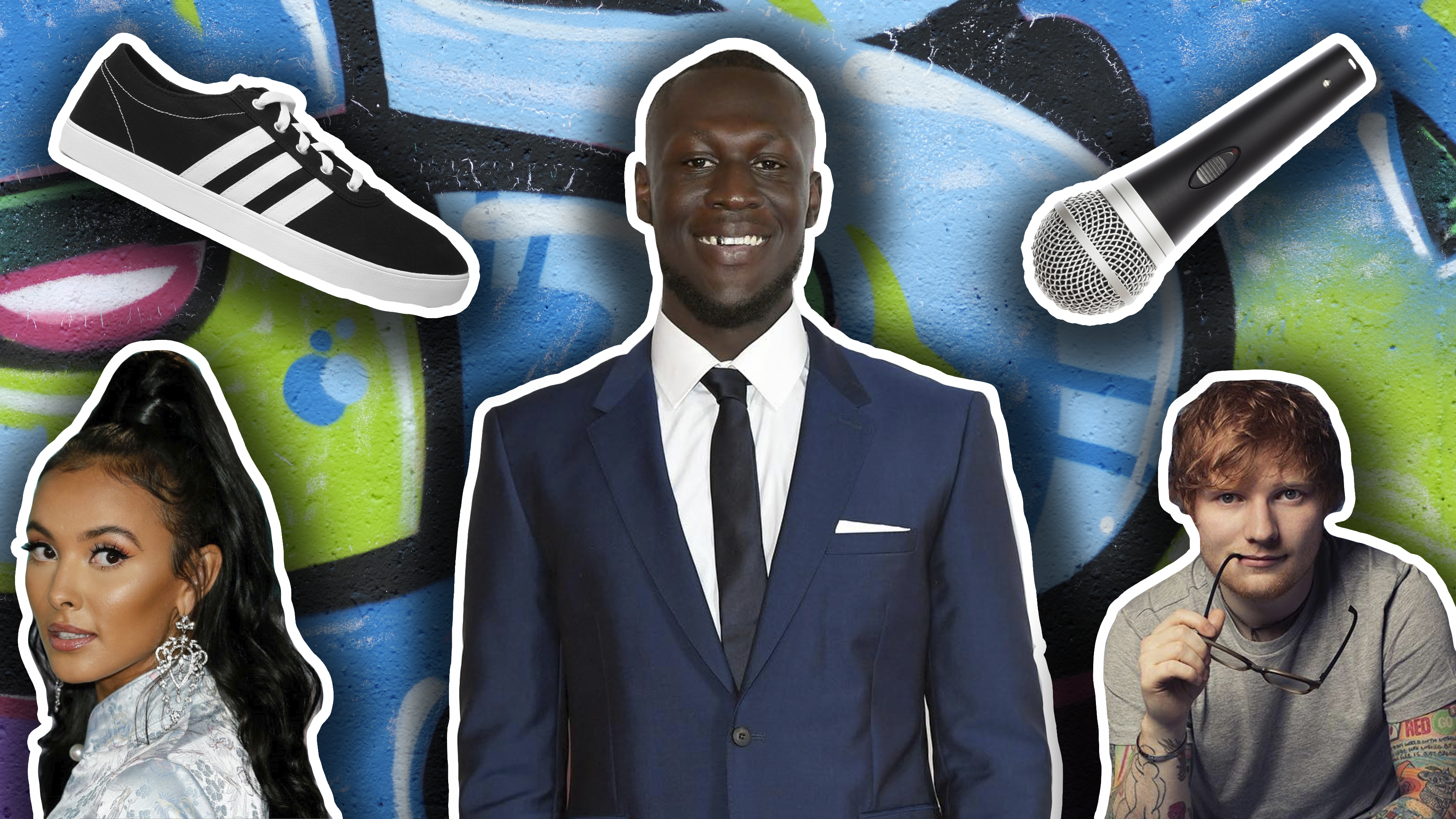