Check out these fun facts about Pegasus!

The Ancient Greeks really had it going on when it came to Myths and Legends. With Pegasus they created a creature that has lived in the imagination far thousands of years after the fall of their civilisation! How many of this epic fun facts about Pegasus did you know? Then see if you Can You Answer These Greek Mythology Quiz Questions?

1. Pegasus was the immortal winged horse from Greek Mythology!

2. Just to be clear, there was only one Pegasus!

Pegasus is not a type of animal or a species. Pegasus was a one-of-a-kind, an individual horse. Although it’s correct to say Pegasi when you are referring to multiple pictures of the immortal winged horse Pegasus.

3. It’s fair to say Pegasus didn’t look much like his Dad!

Pegasus was the son of Poseidon the God of the Sea. Poseidon - the protector of seafarers -  usually shown in Ancient Greek artworks as a beardy man with a trident standing in the waves wearing some underpants made out of seaweed. Quite different from his horse-faced son, right?

4. Pegasus had power over water just like his Dad!

According to ancient scholars and some rushed Wikipedia research, the word Pegasus name originates in the Greek word for springs, pegae. Pegasus could create a spring of water by stamping his hoof on the ground. Dad (The God of the Sea) would be so proud!

5. The Spring on Mount Helicon was created by Pegasus!

One of the springs created by Pegasus on Mount Helicon, gave anybody who drank from it, powers of great creativity., powering poets, story tellers and Beano Website Fact Writers with godlike inspiration.

6. Pegasus’s Mum had a bad hair day and it got much worse!

Pegasus’ mum, Medusa had hair of writhing snakes. She could also turn people to stone with her petrifying gaze. Pegasus and his brother, Chrysaor sprang forth from his mother’s neck after she was beheaded by the Ancient Greek hero, Perseus!

7. Pegasus’s brother Chrysaor looked like a boy not a horse!

Interesting side-fact: Later in life Chrysaor would go on to have a three-headed son that was killed by Hercules - I think they left that bit out of the Disney movie!

8. Pegasus was famous for being WILD!

The free-roaming Pegasus was finally tamed by the Greek Hero, Bellerophon. But even the mighty Bellaphoron couldn’t do it without some help from the gods, in particular Athena. The goddess Athena gifted him with a magical golden bridle which Bellerophon slipped over Pegasus’s neck when Pegasus was trying to have a drink from a well. Eventually Pegasus became Bellerophon’s loyal steed!

9. Pegasus and Bellerophon slew the Chimera!

It took ages as the Chimera (basically, a lion, a goat and a snake stuck together) was incredibly tough. Eventually Bellerophon put some lead on his spear and poked it into the beasts mouth. The lead melted and blocked the creatures throat!

Riding on Pegasus, Bellerophon defeated the Amazons - inspiration for the warrior woman tribe featured in the Wonder Woman films. Pegasus flew over them and Bellerophon dropped boulders on their heads. Not very heroic, if you ask us!

11. They also wiped out the warlike tribe, The Solymoi!

After a Queen had accused Bellerophon of ungentlemanly behaviour, Pegasus took her for a ride, bucking her off in midair, and watching her plummet into the sea below. Splash!

13. Bellerophon tried to ride Pegasus to Olympus, Kingdom of the Gods

He was such a successful hero that he thought he should live with the gods. The King of the Gods sent down a gadfly which stung Pegasus so badly he threw Bellerophon from his back. Bellerophon fell to earth and died!

The ultra-cool winged horse got a job pulling Zeus’s chariot and carrying thunderbolts for the King of the Gods. Technically a promotion from his last job as a loyal steed to a vain hero.

15. Pegasus is used as the logo for the UK Parachute Regiment!

They both attack from the air but the Parachute Regiment tend not to use boulders! 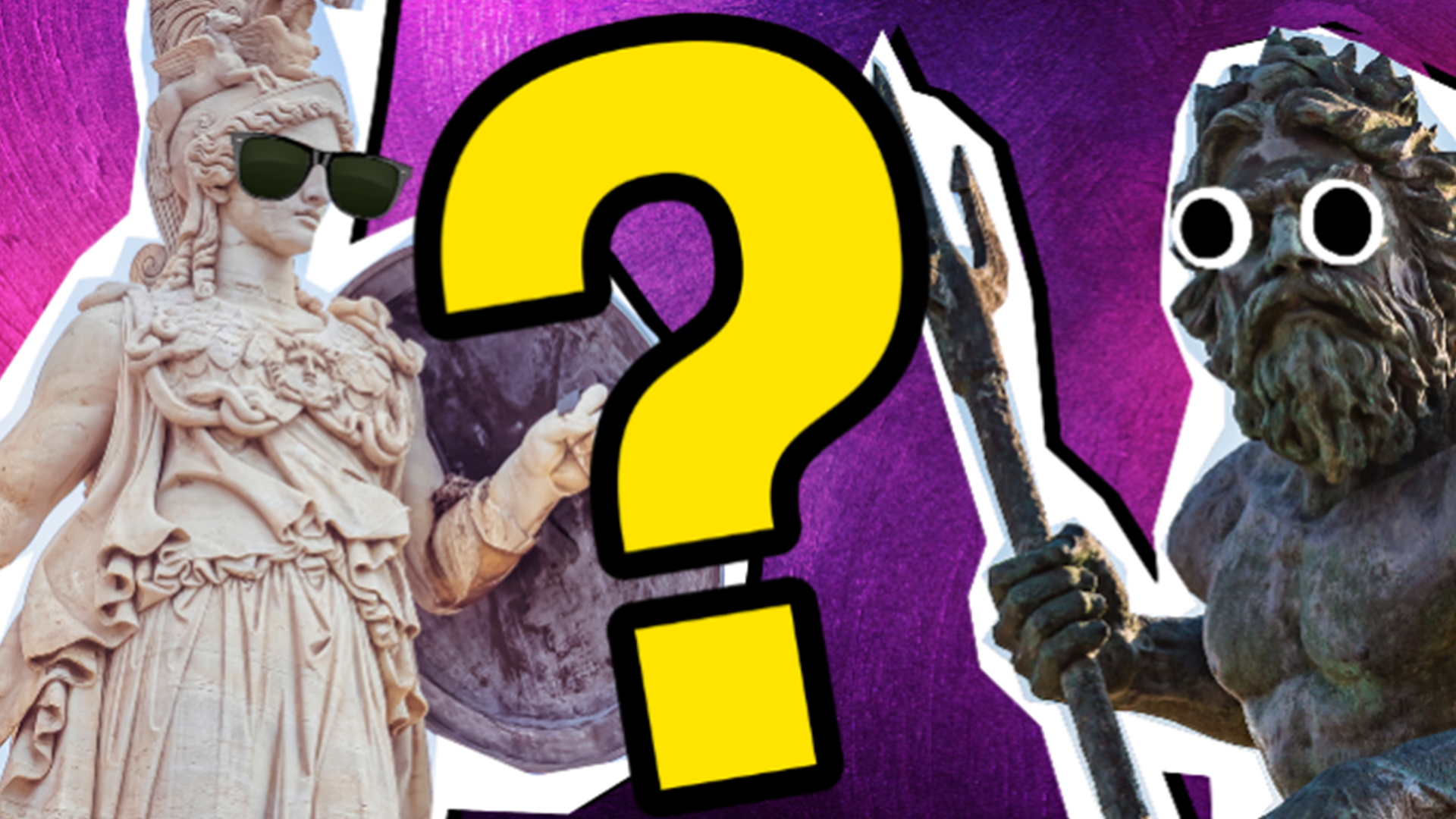 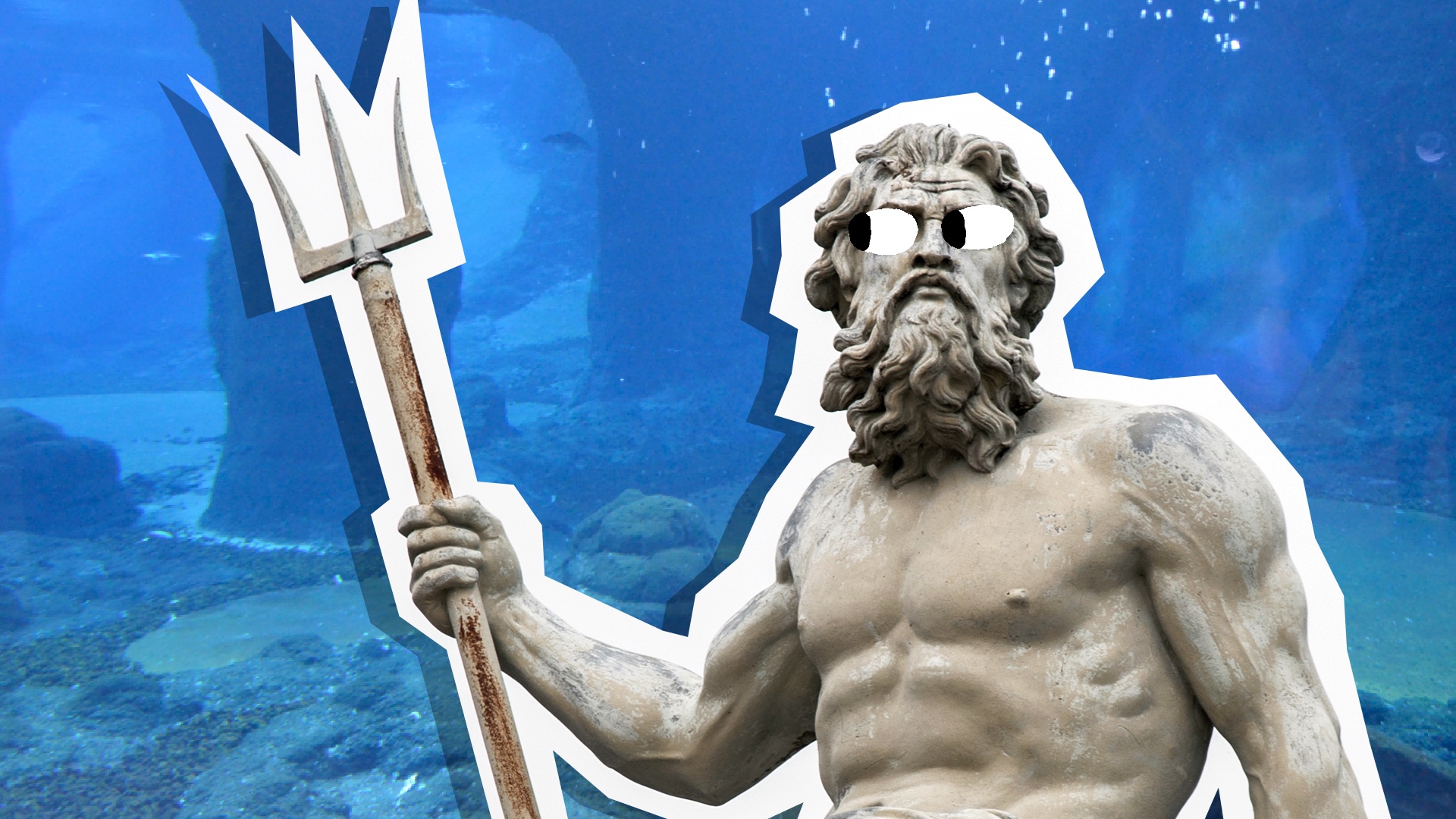 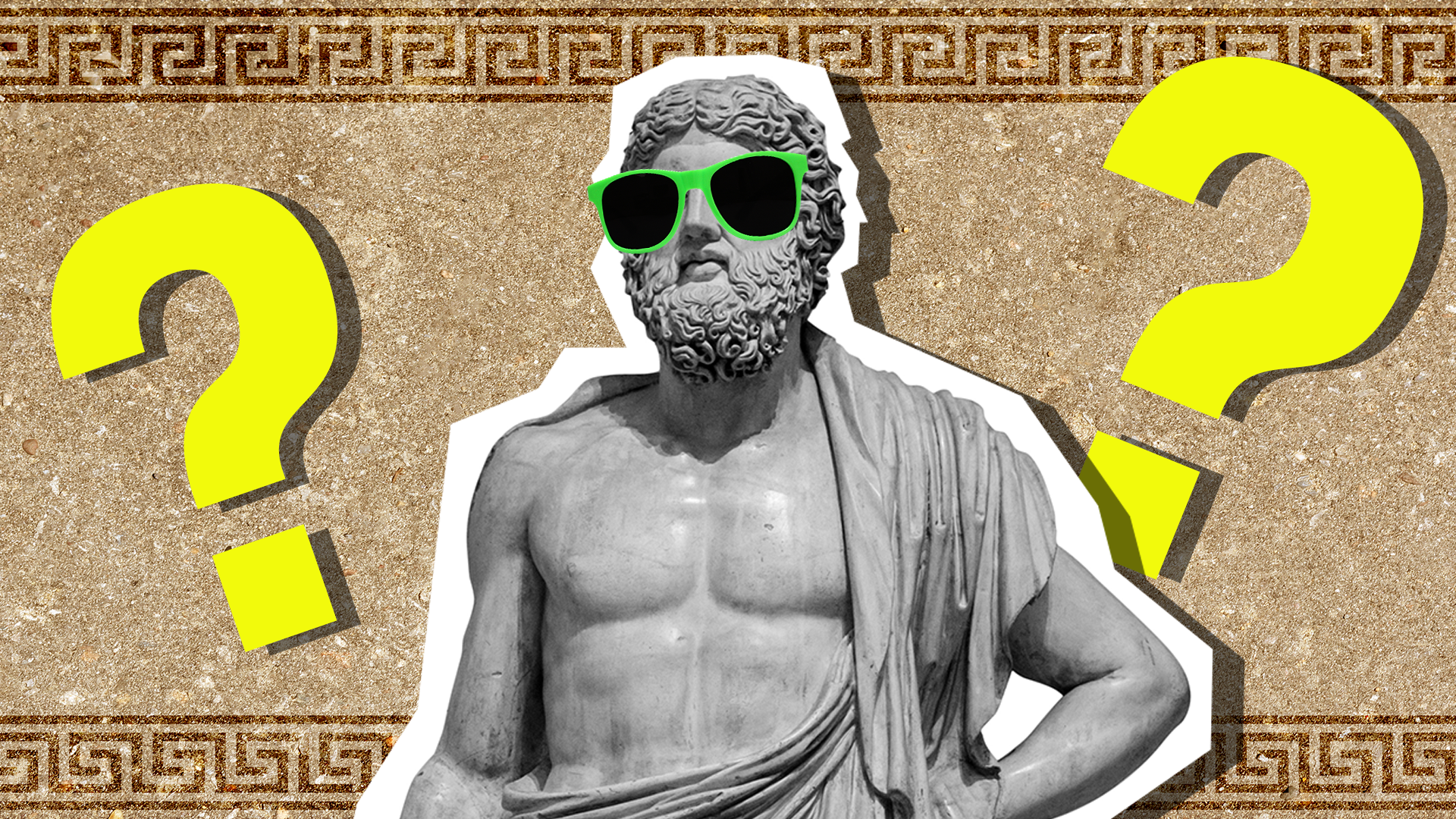 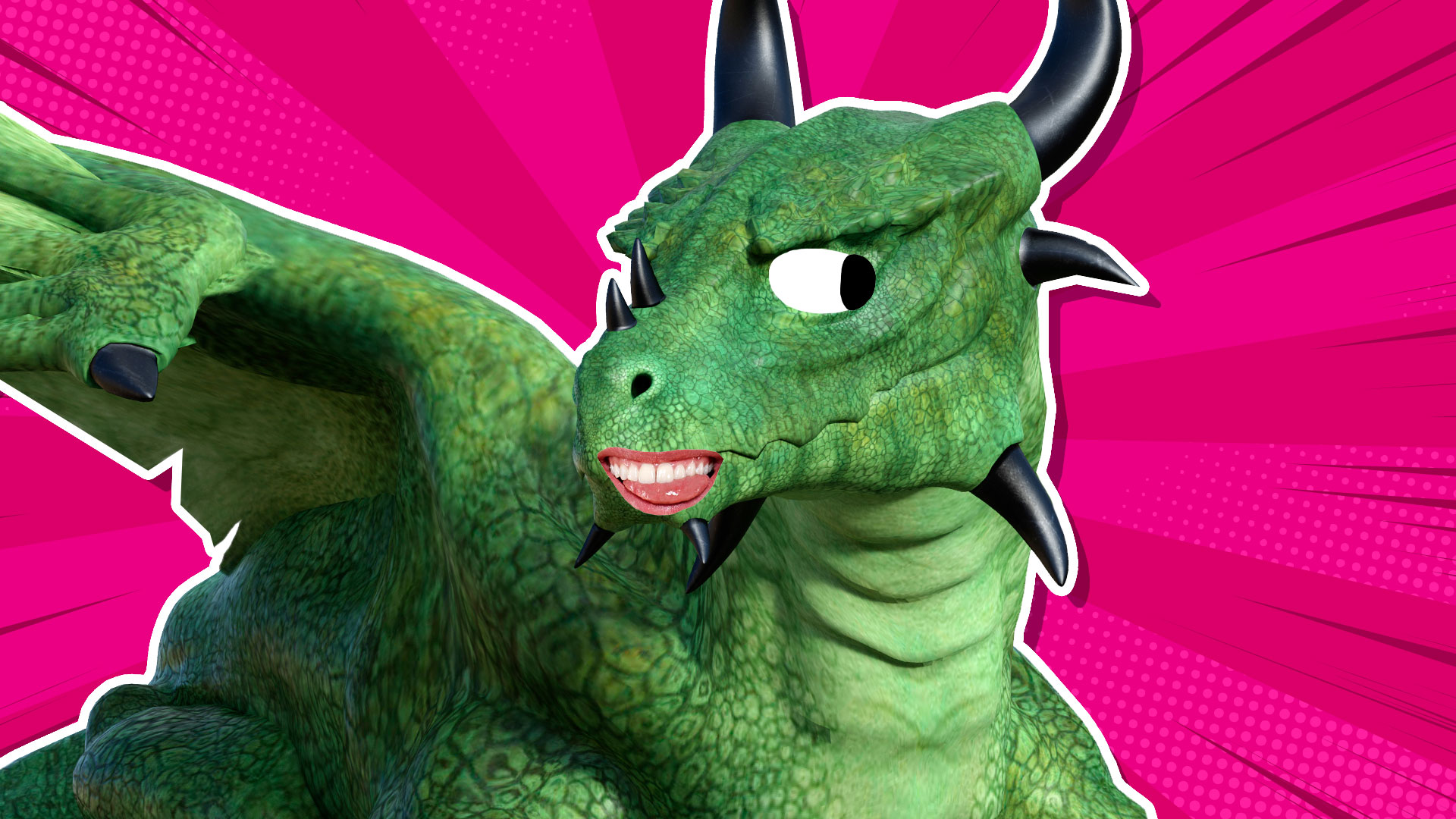 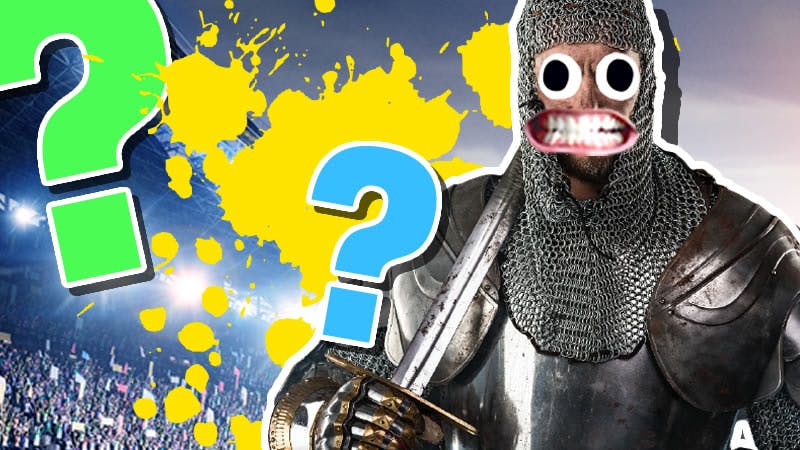 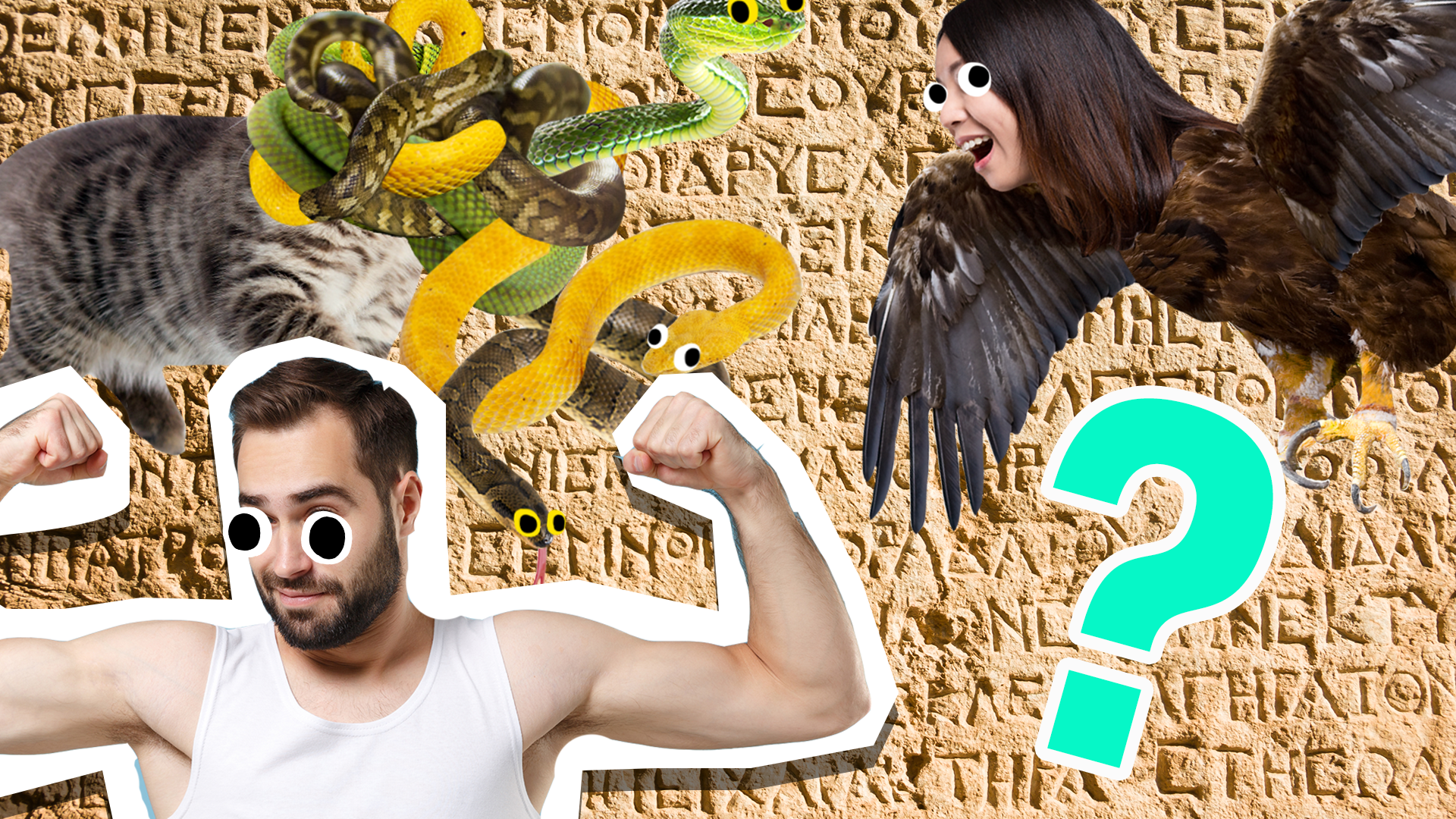