Take this quiz and find out what Power Ranger you are!

Are you Red, Green, Pink or Blue? Find out which of the Power Rangers characters is most like you with this mighty morphin' quiz!

What would you rather wear to a party?

Pick an armour to morph into:

Finally - the most important question - what's your favourite sport?

You're the Red Ranger!

You're a natural leader and usually have the most powerful weapons...but you can be hot-headed and sometimes a bit careless. Even though you often get given the most important jobs, you need help from your friends - so try not to wind them up too much!

You're the Blue Ranger!

You're the second in command of the Power Rangers, and are probably the smartest of the bunch. You're also a natural joker and are always making wisecracks and pranking the rest of your team!

You're the Green Ranger!

The Green Ranger is one of the most important Power Rangers, and is always level-headed in an emergency. You've got a great sense of humour and are often trusted with special weaponry and gear for battles. Sound like you?

You're the Pink Ranger!

You're the most reliable of all the Power Rangers, and the go-to person in an emergency. You're the voice of reason on the team, and you even get to fly your own white and pink zord! 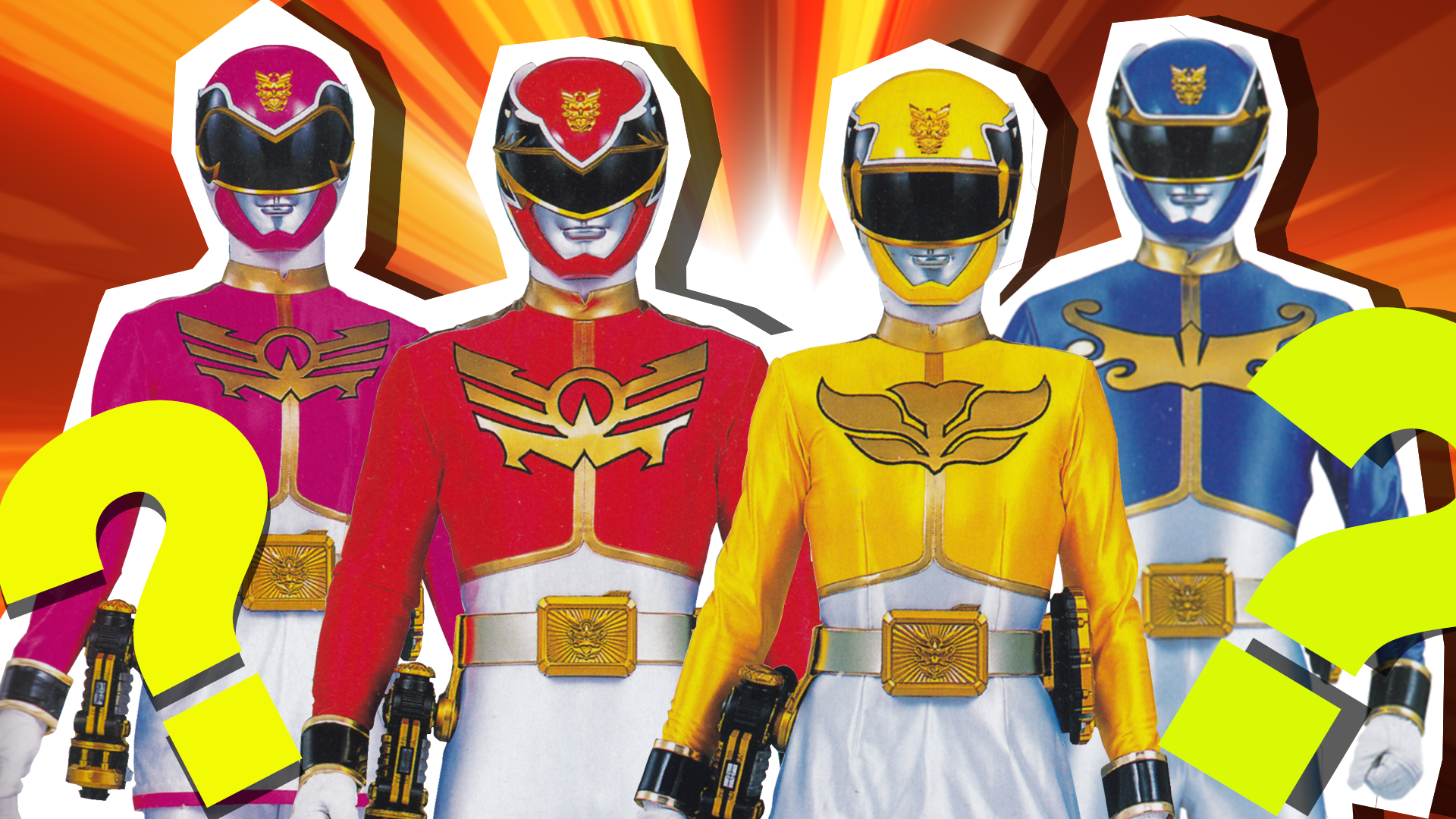 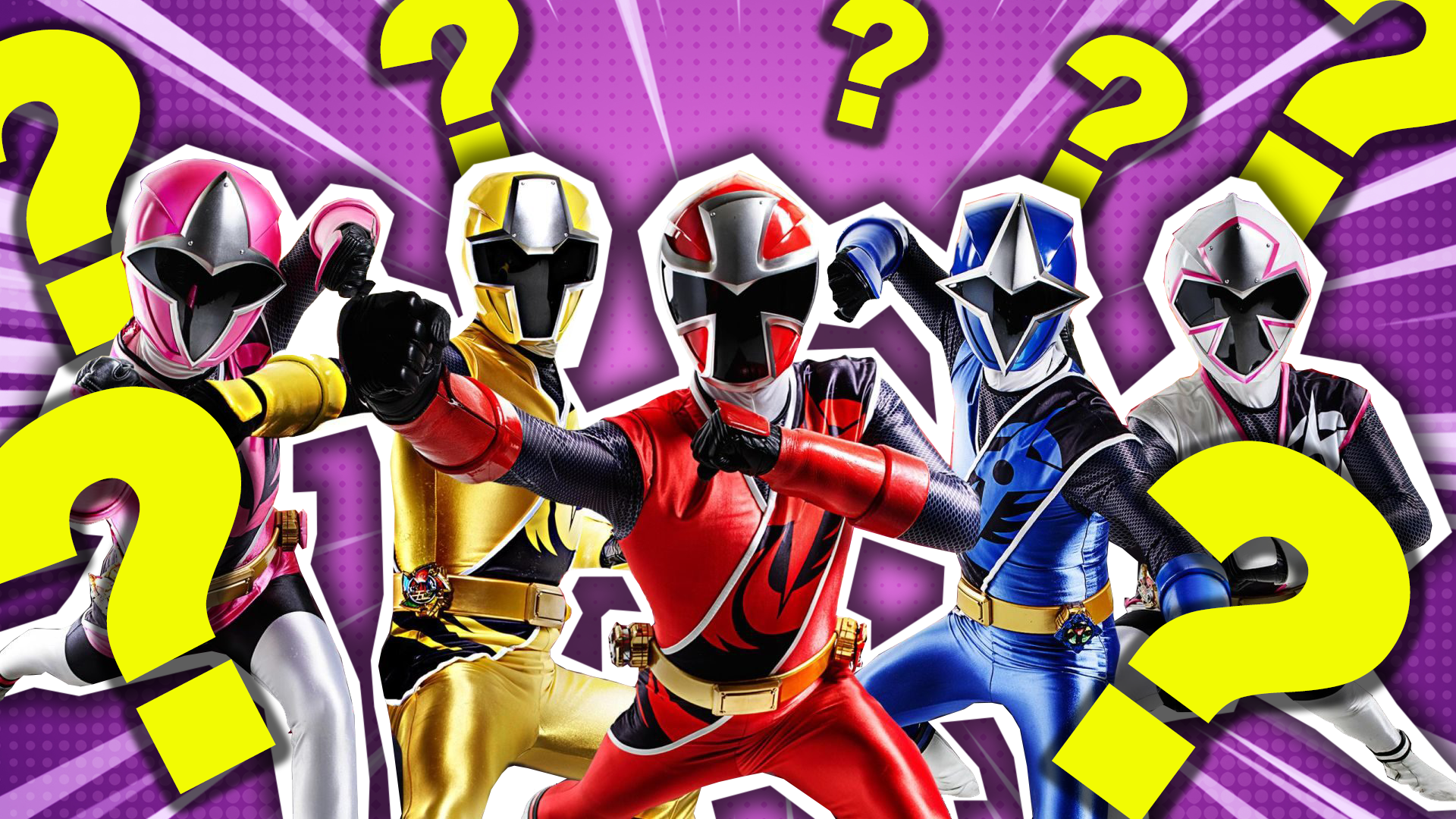 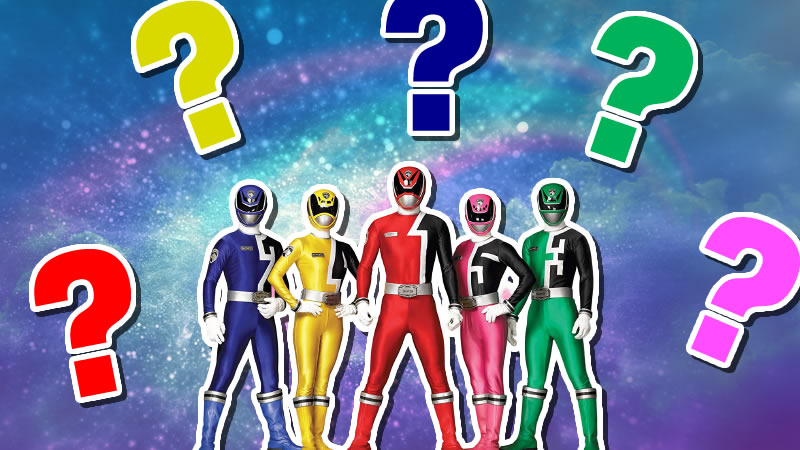 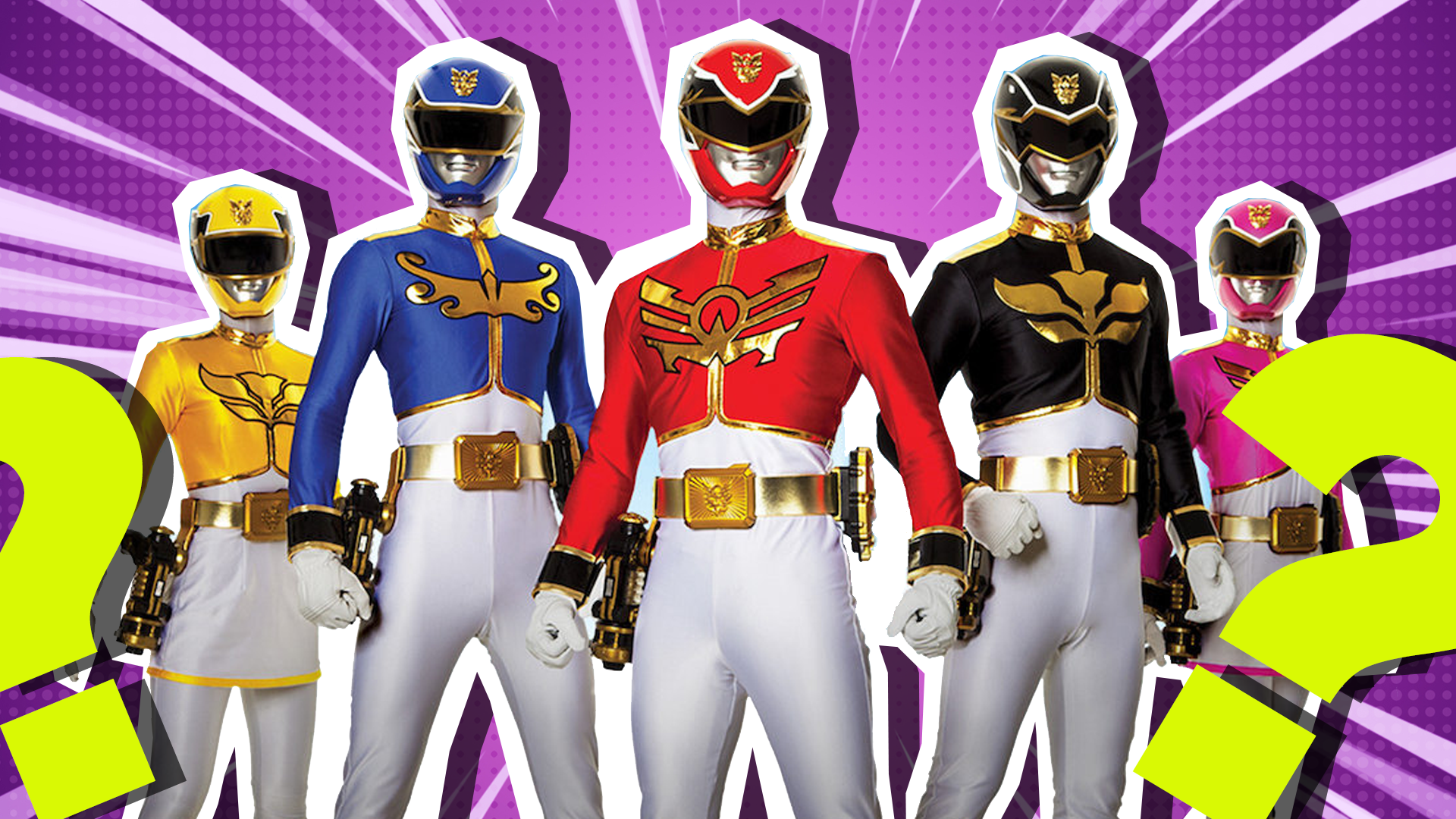 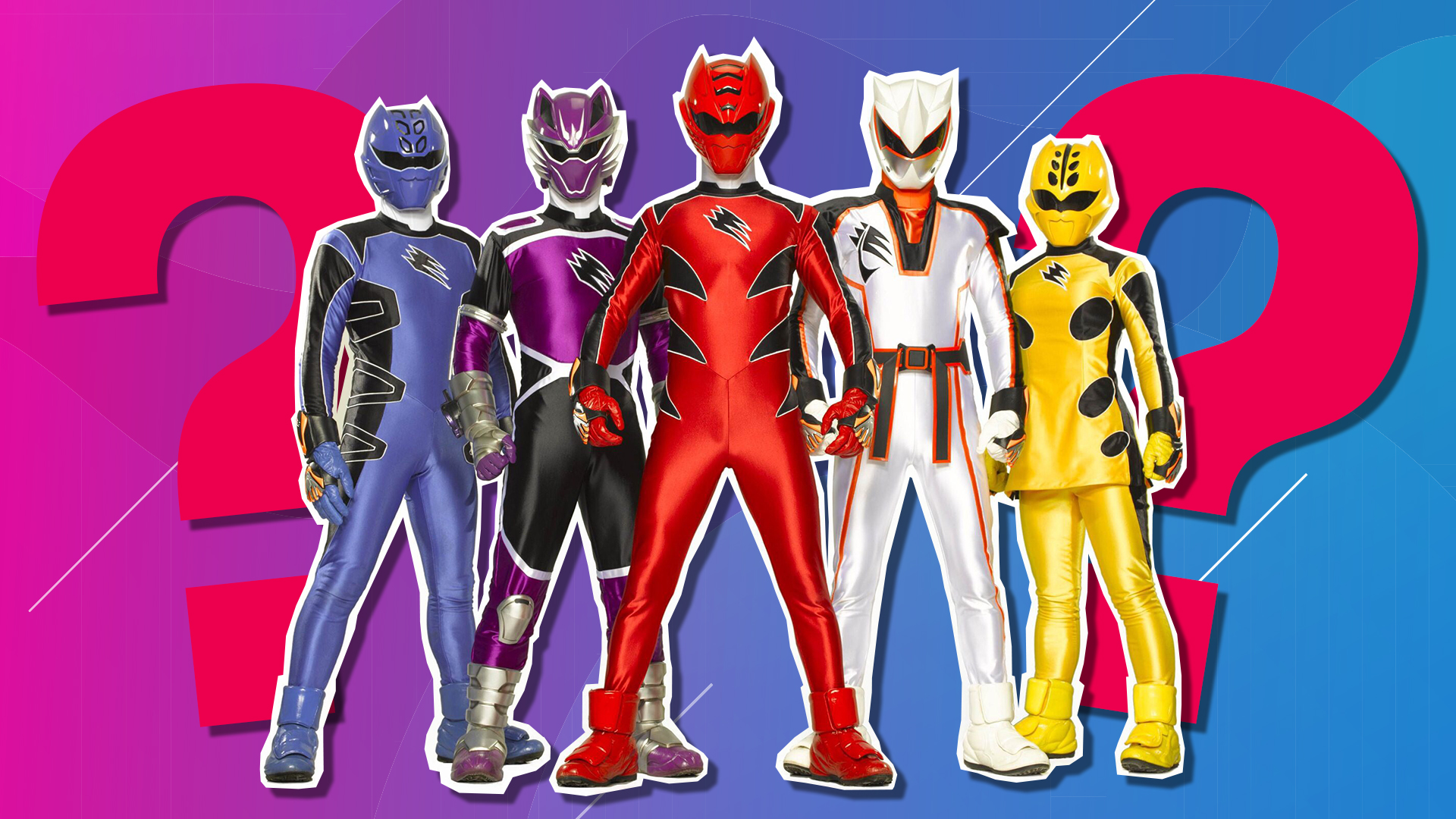 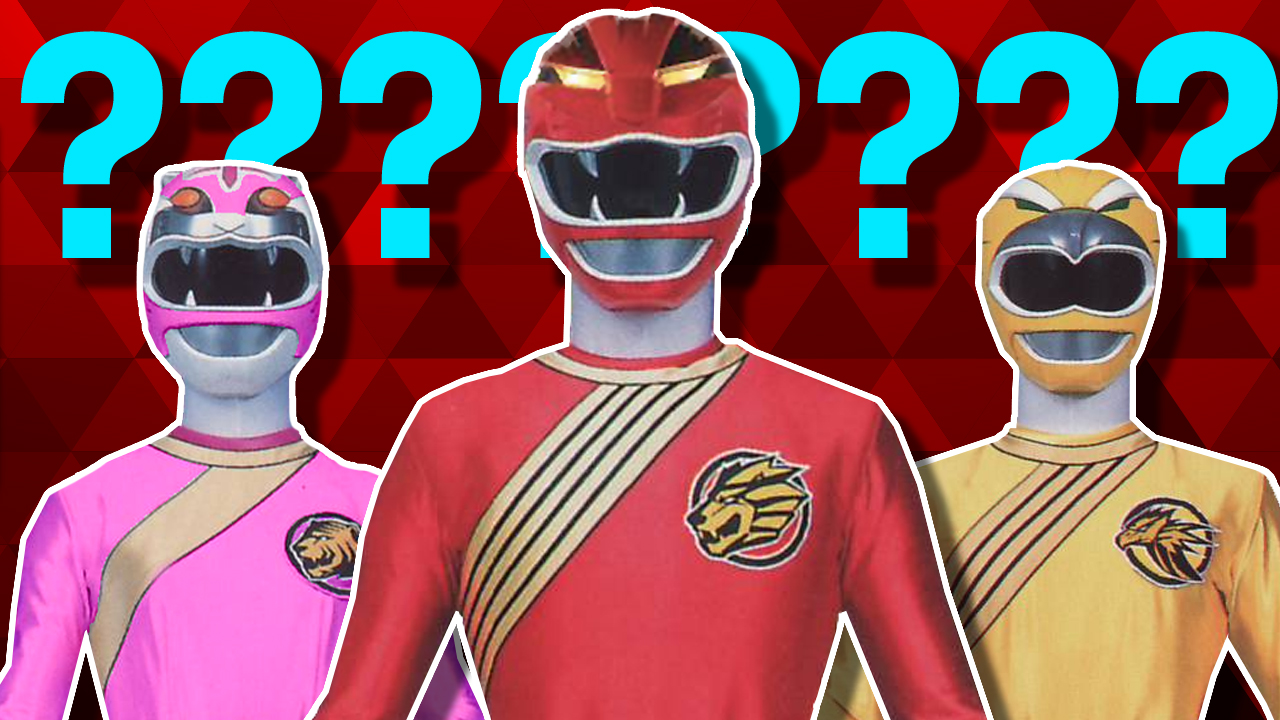 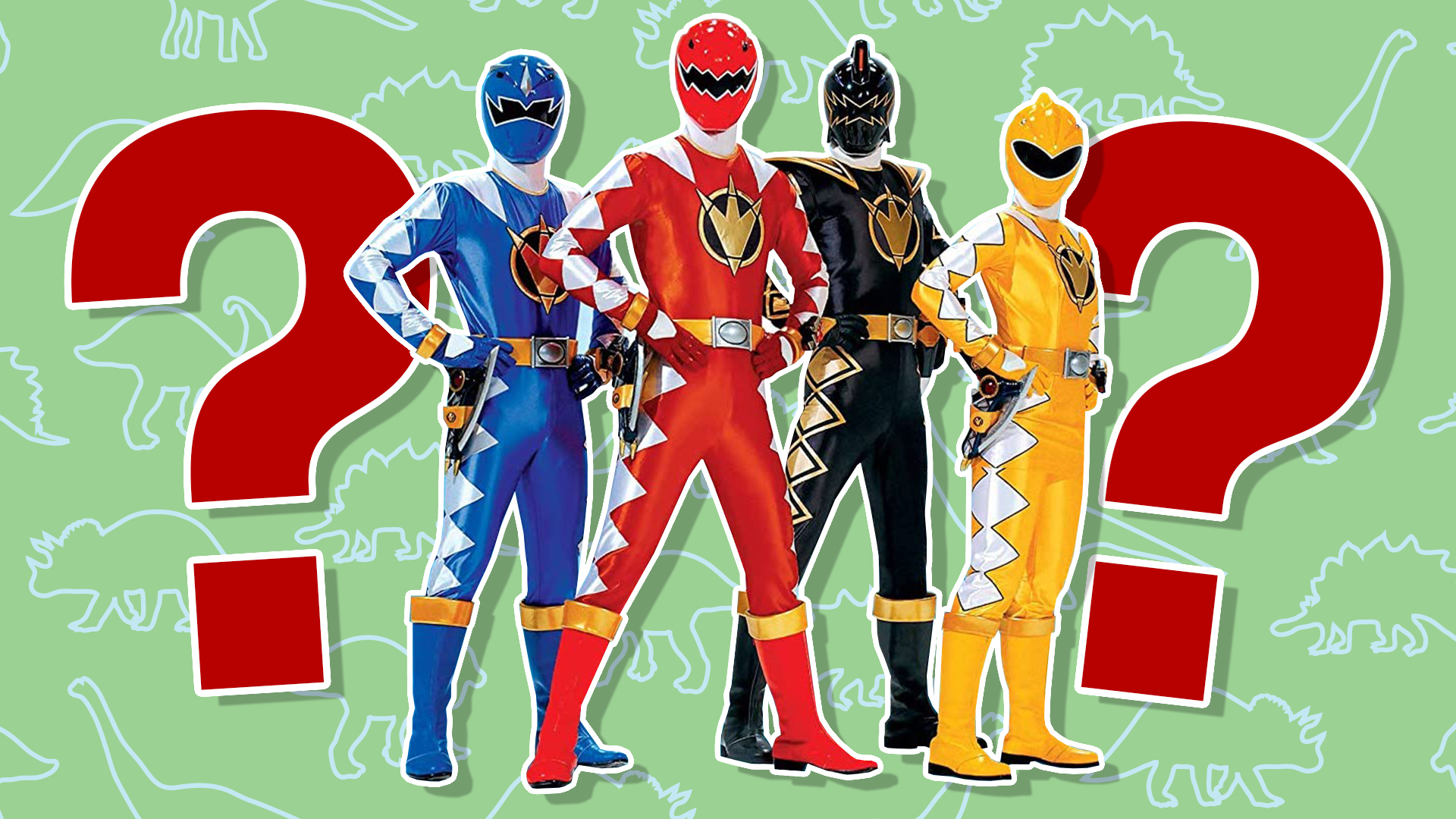 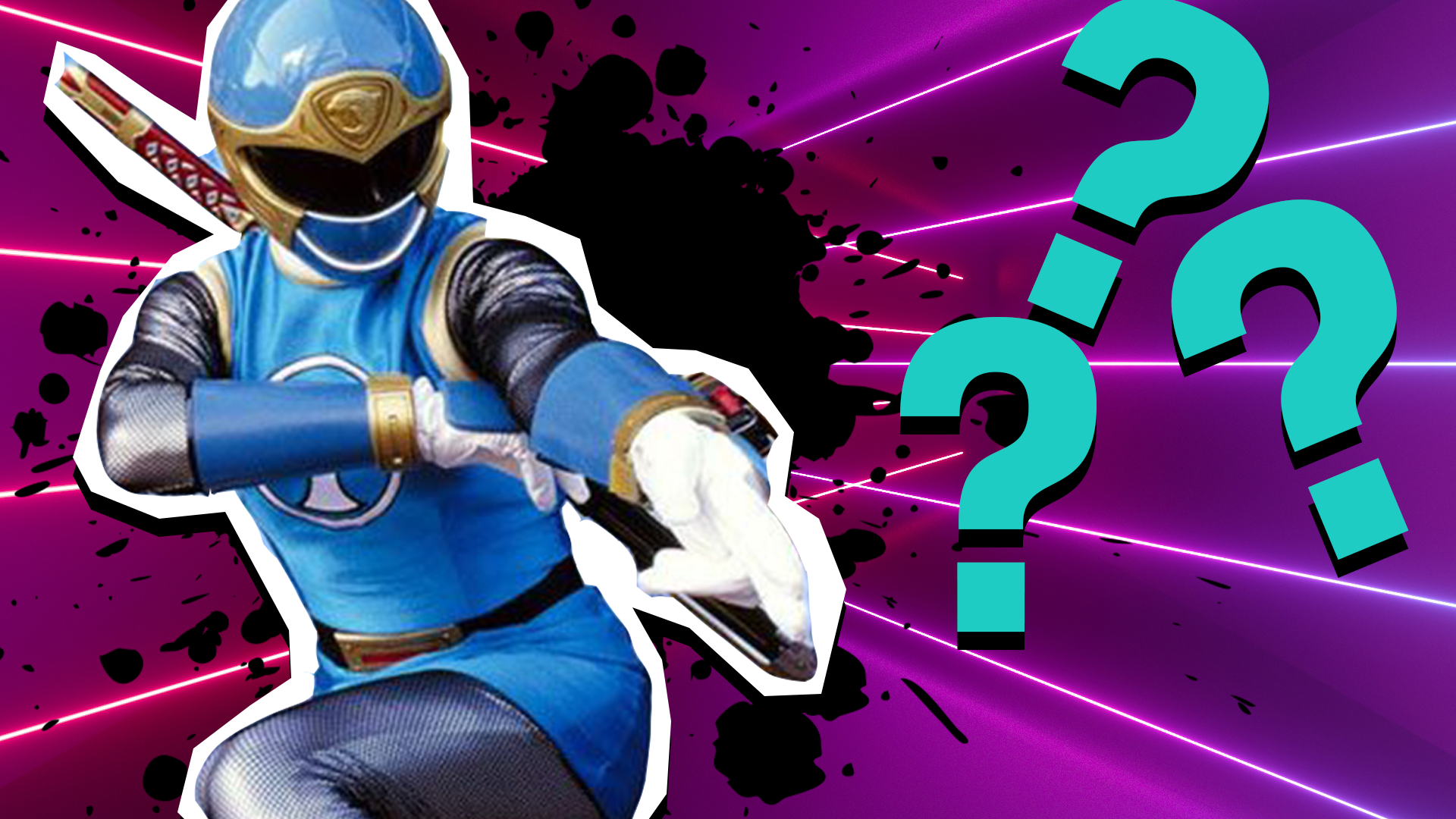 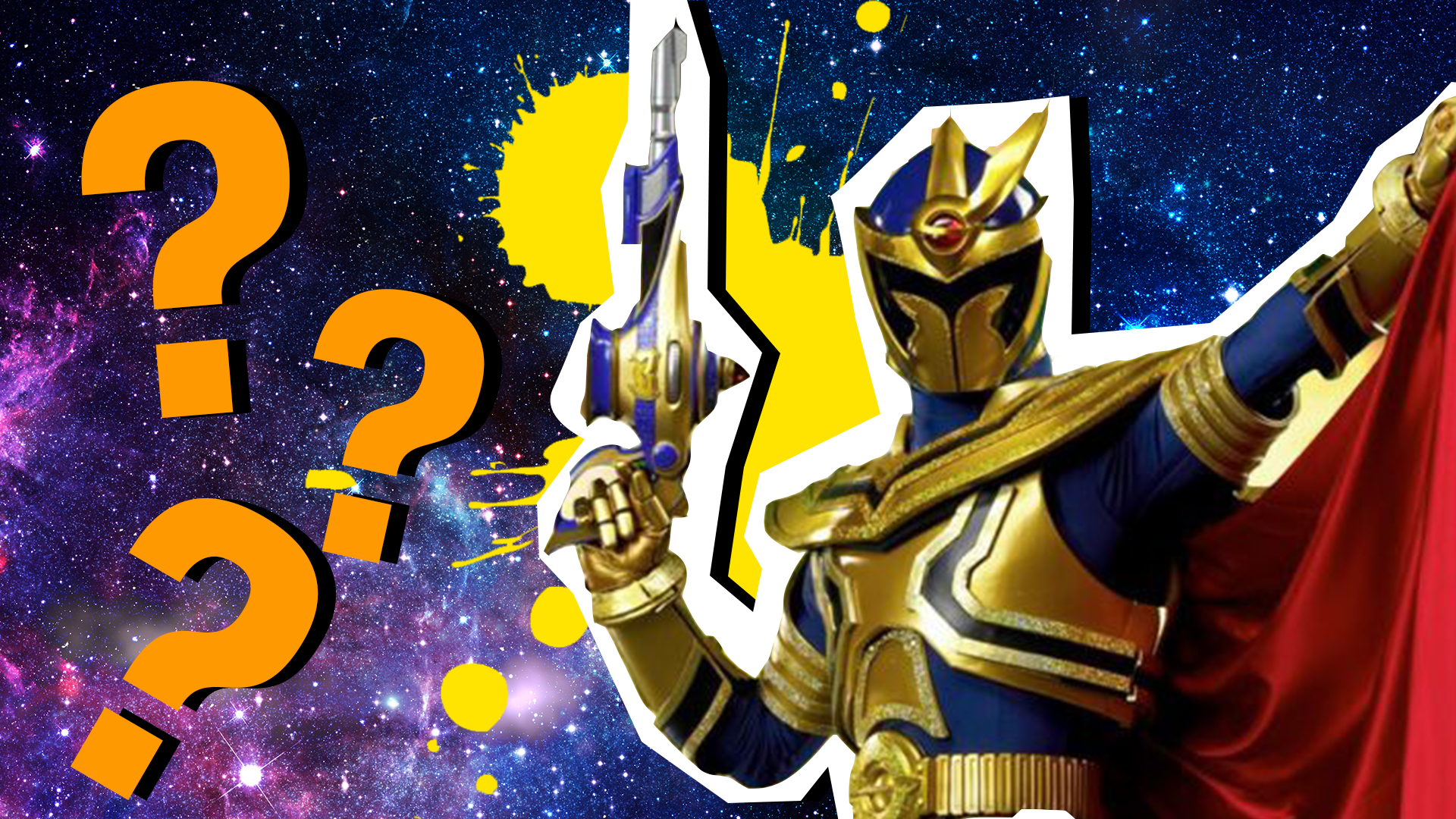 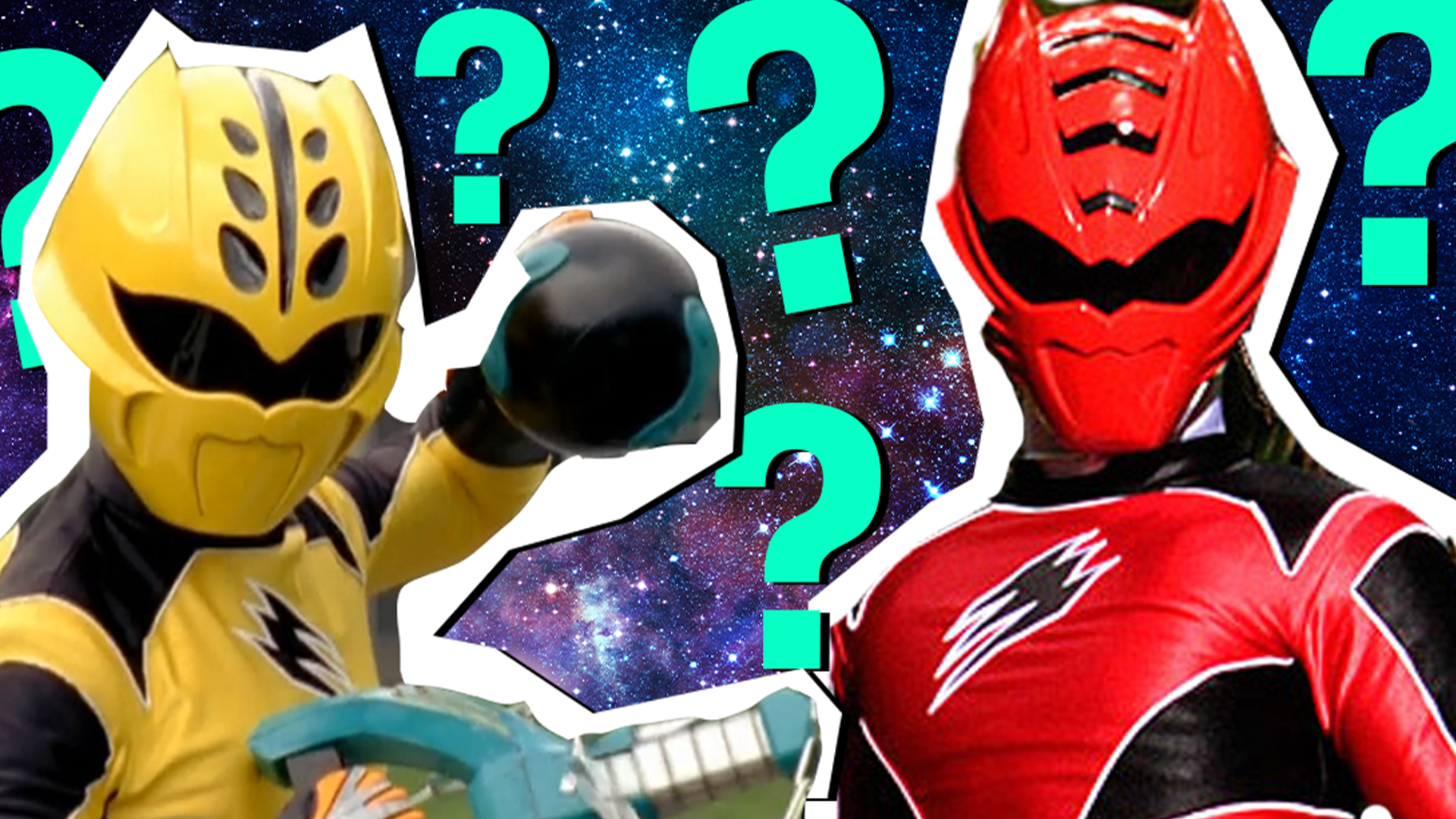 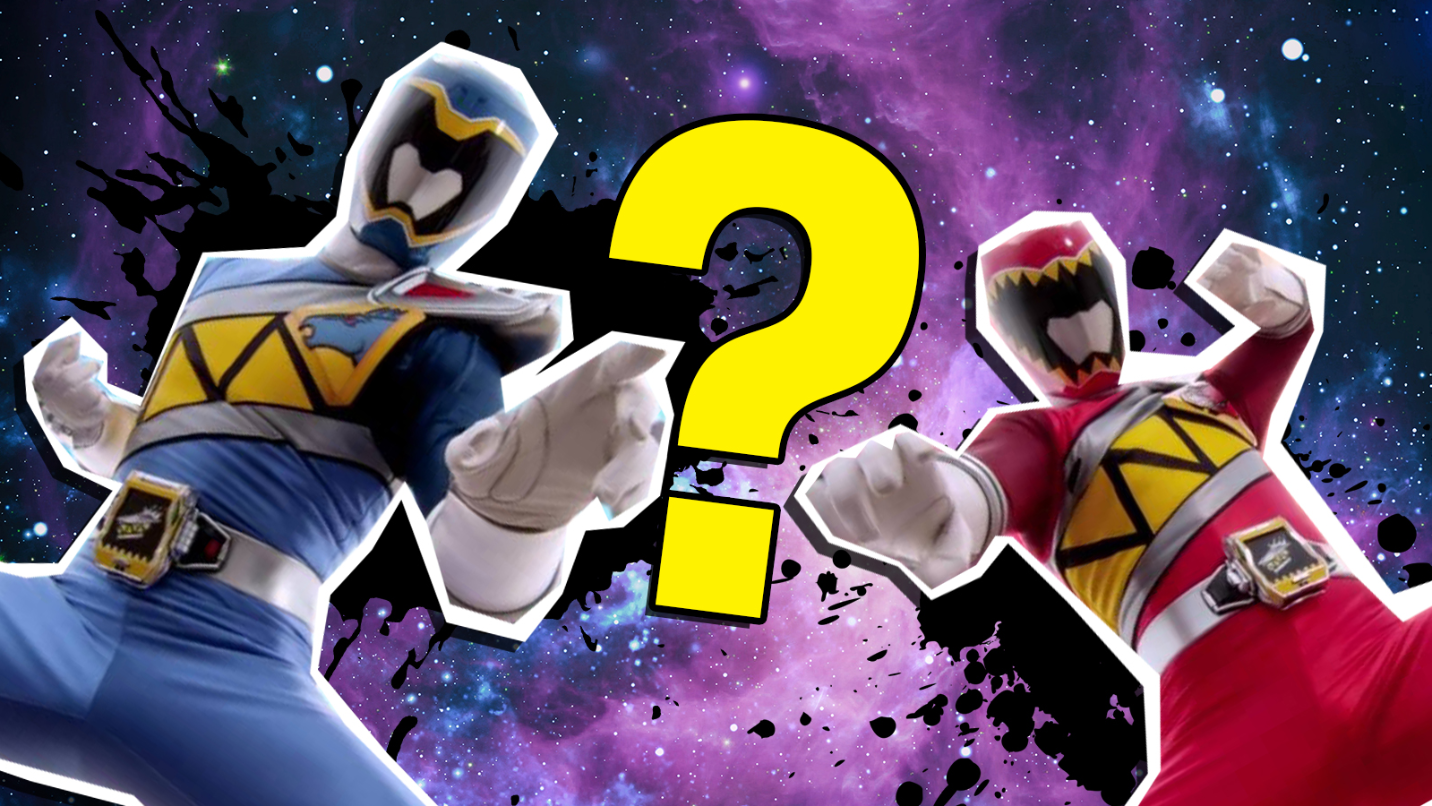