Personality Quiz: Which Avenger Would be Your BFF?

Ever wondered which of the Avengers team would be your best friend? Find out by taking this highly scientific quiz!

Who would your Avengers BFF be? Let's find out!

What sort of snacks do you eat at the cinema?

How do you react when you're given homework just before the weekend?

What's the best type of dog?

What job do you see yourself having when you're older?

Where do you want to have your next birthday party?

How loudly can you burp?

How would friends describe your personality?

When was the last time you read a book?

What would you rather do?

Your BFF would be: Iron Man!

Iron Man loves his gadgets and so do you! You'd spend ages hanging out and fixing old computers and inventing stuff, wouldn't you?

Your BFF would be: Black Widow!

It was obvious that your BFF would be Black Widow. You'd probably make an amazing spy.

Your BFF would be: Captain America!

Who else would your BFF be? When he's not fighting the forces of evil, he'd probably be quite happy to play a game of Fortnite and eat pizza with his new bestie.

Your BFF would be: Hulk!

He might smash up stuff but he's really quite nice when you get to know him. It's best you don't play any pranks on him in case he gets angry. 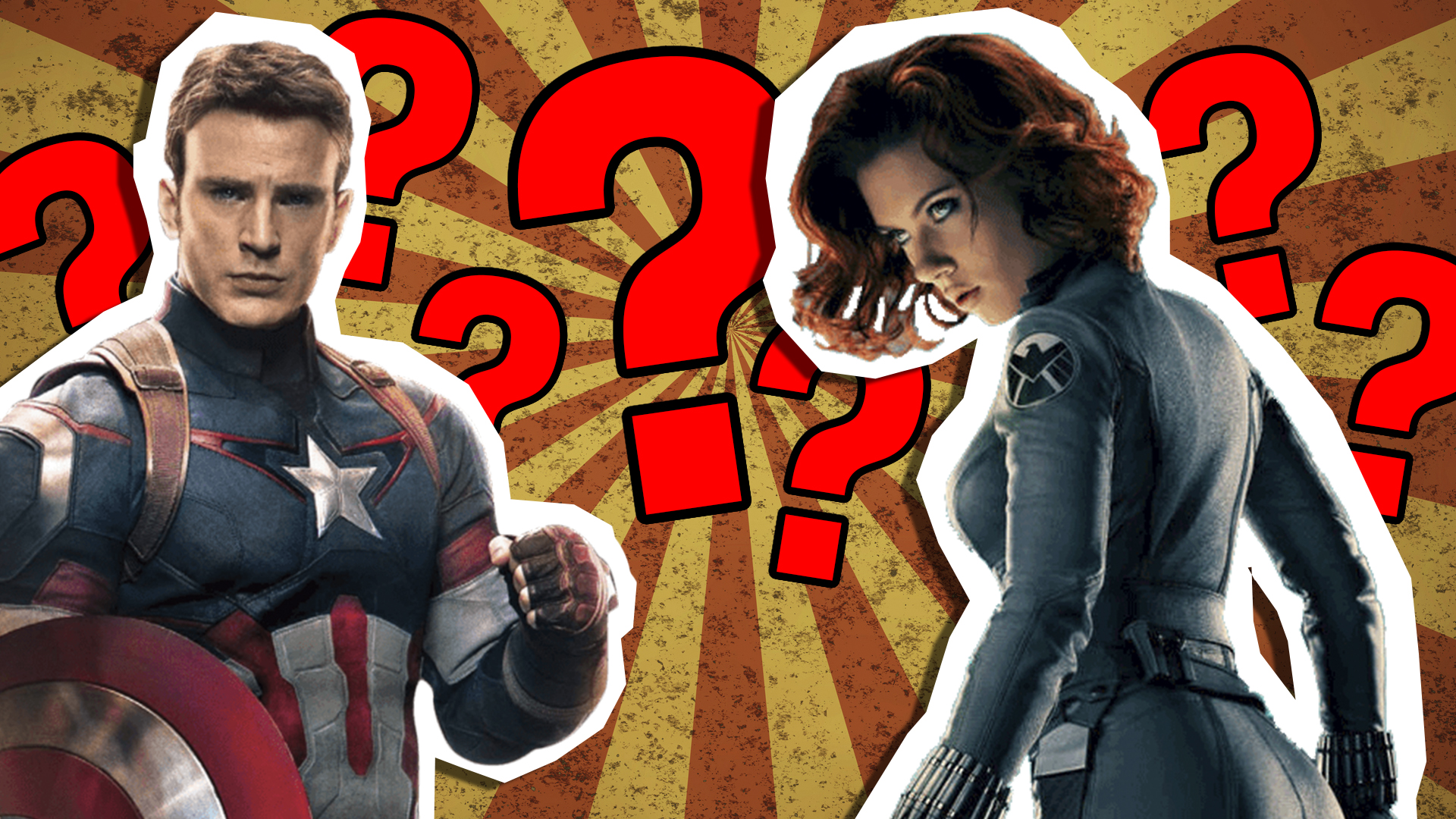 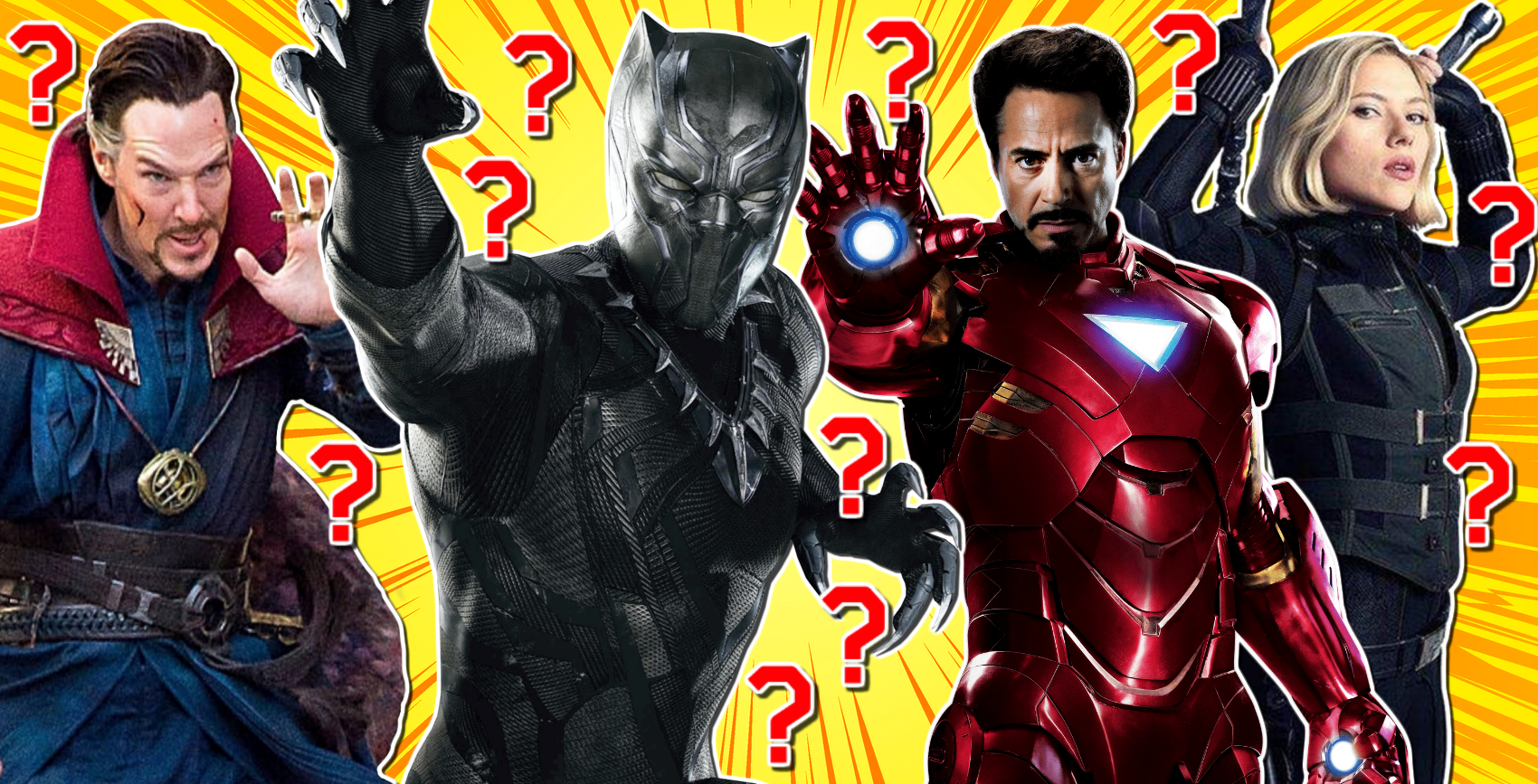 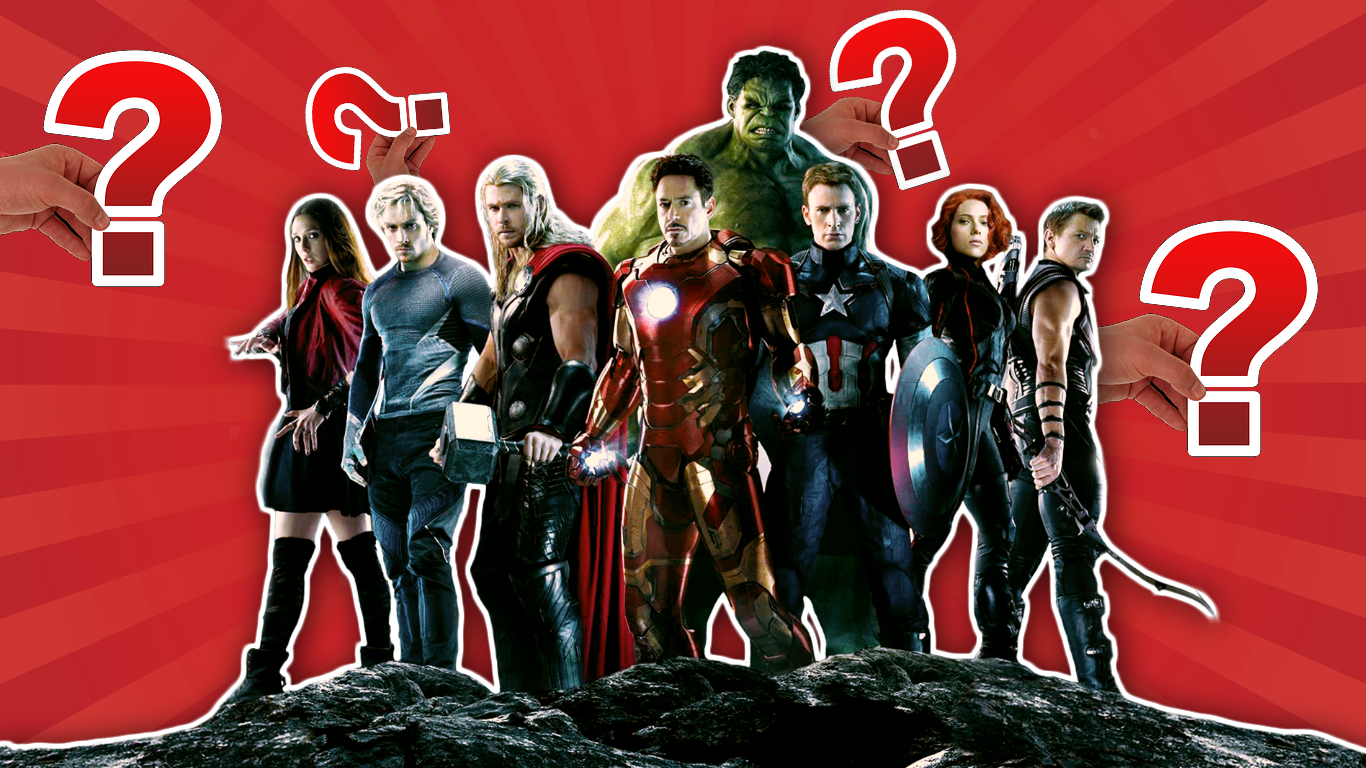 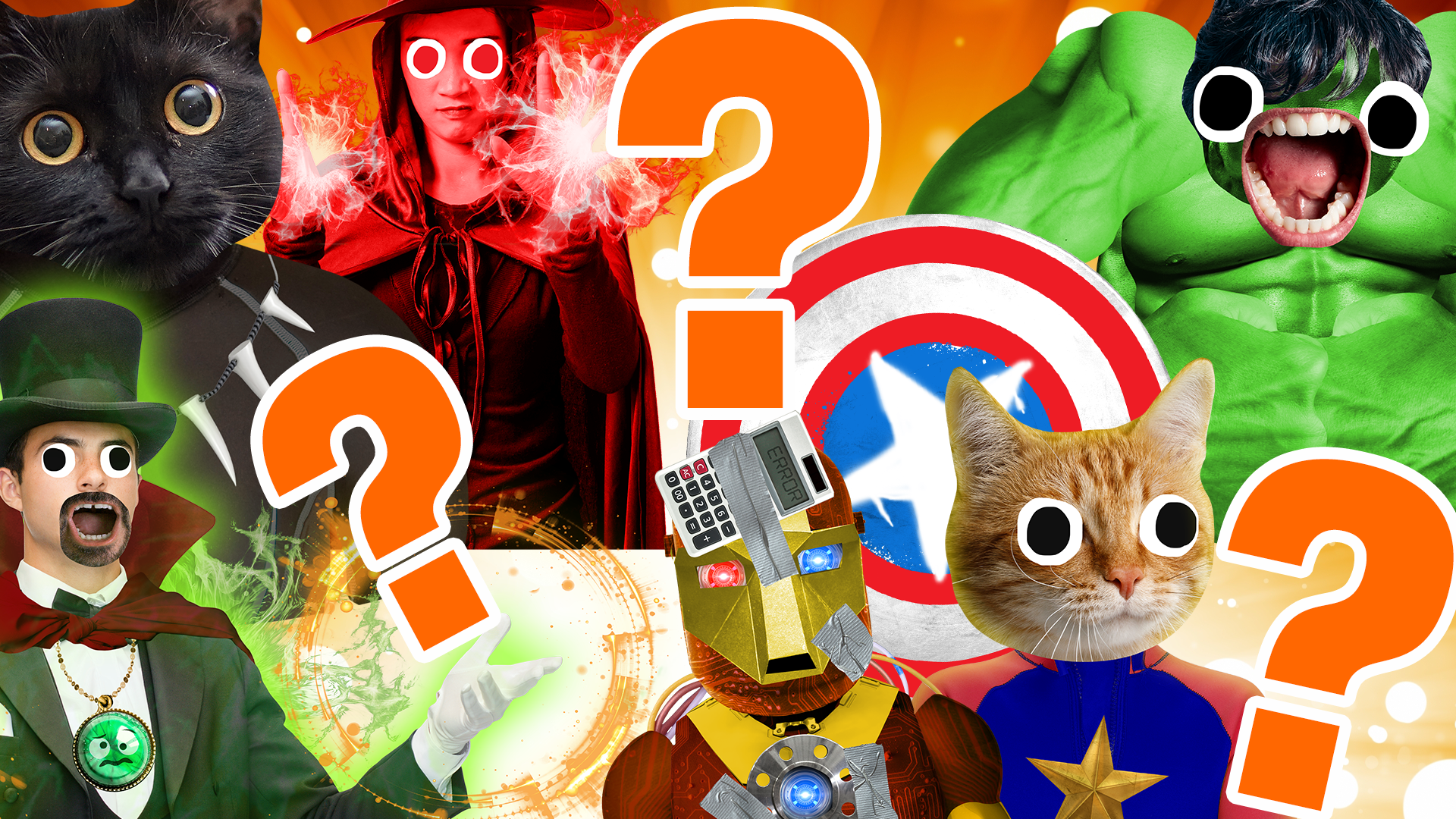 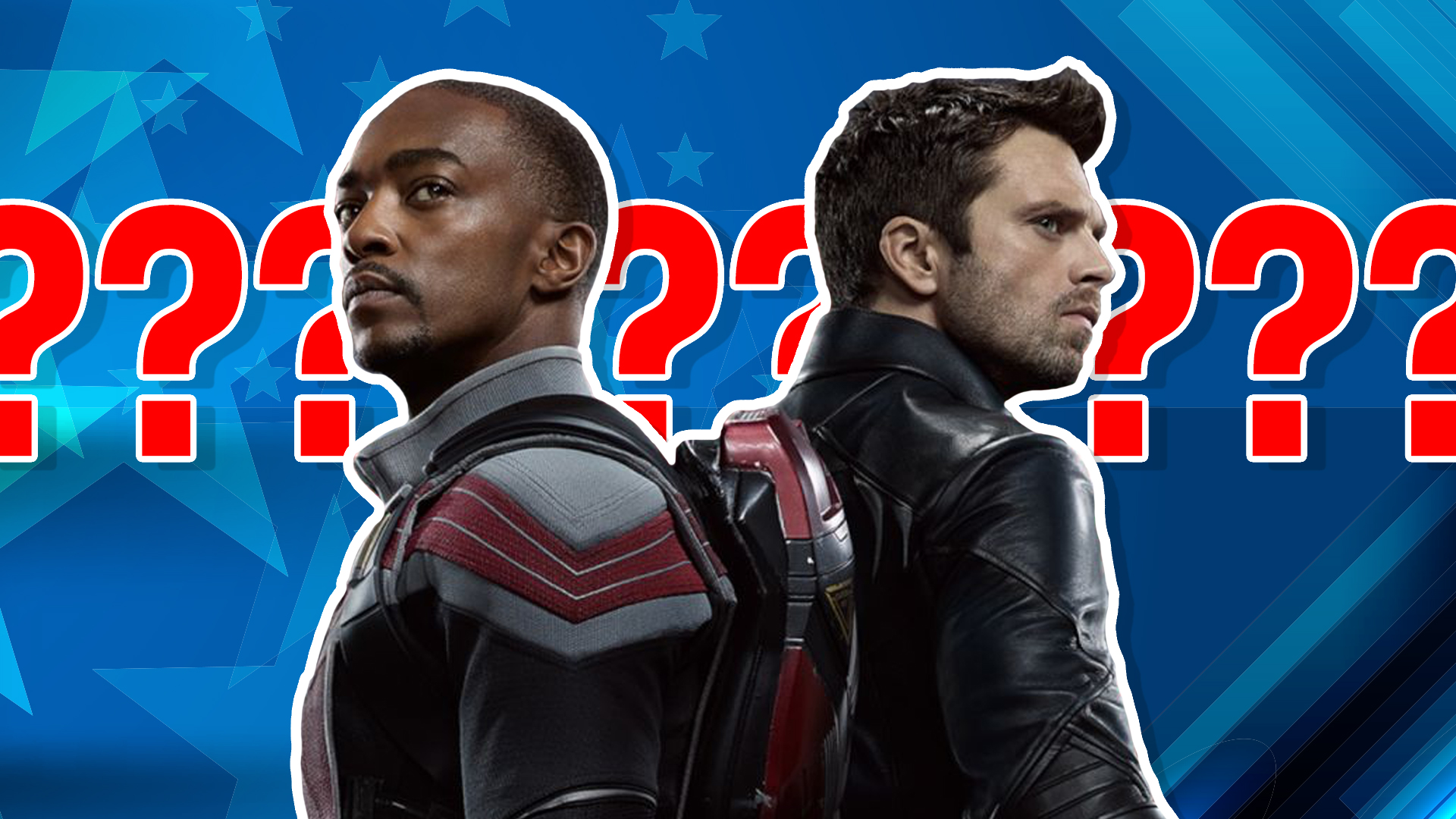 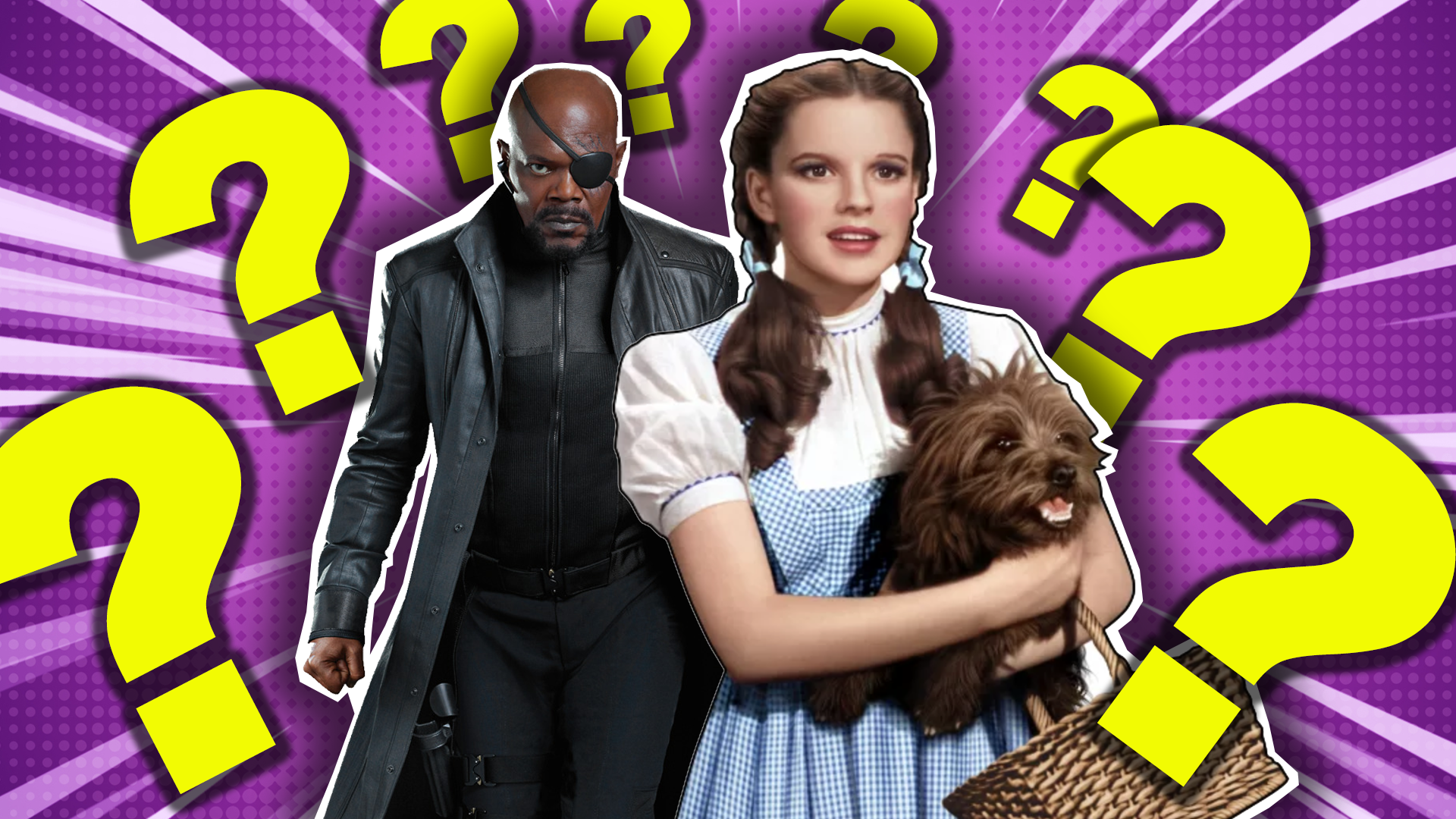 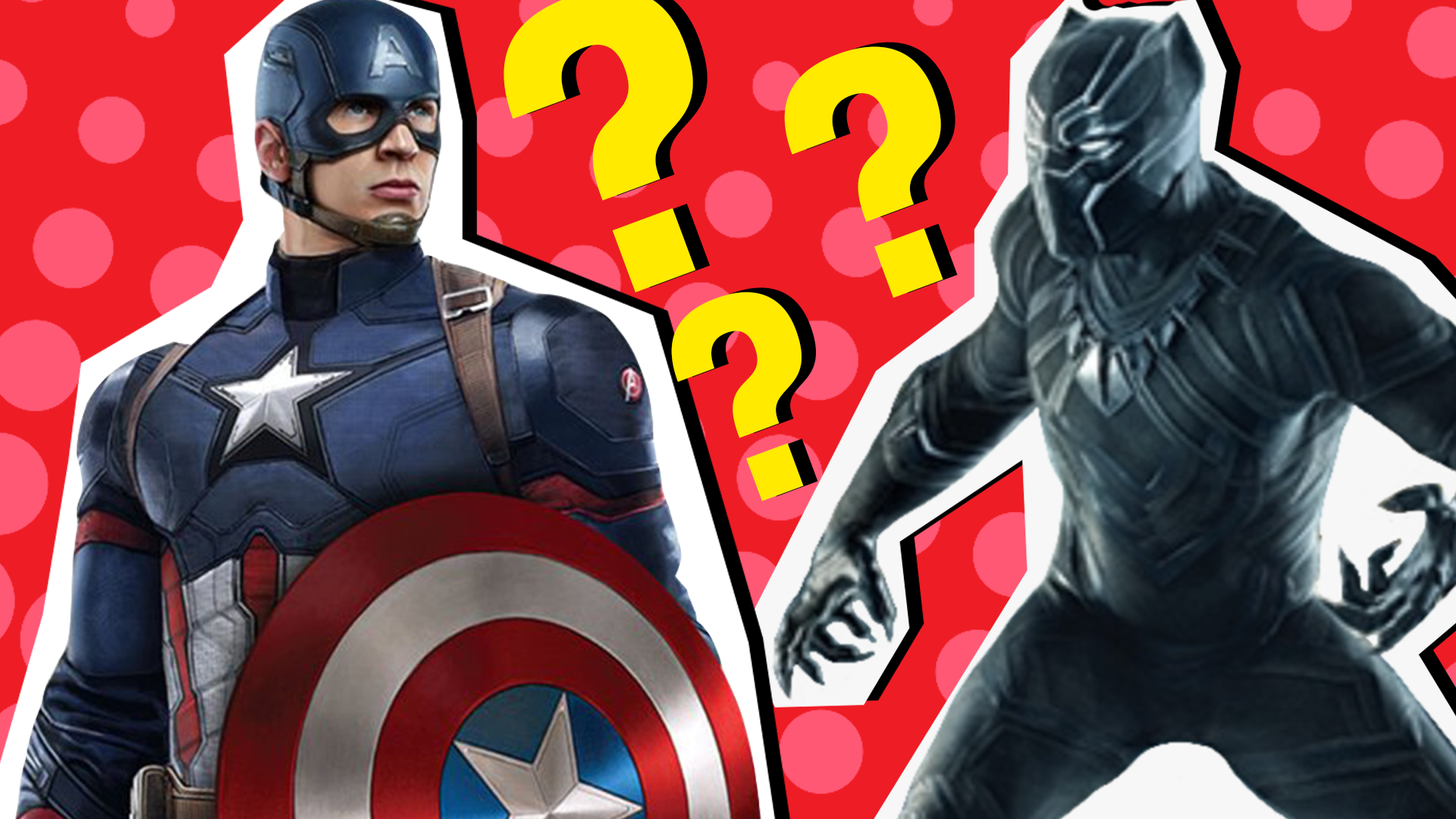 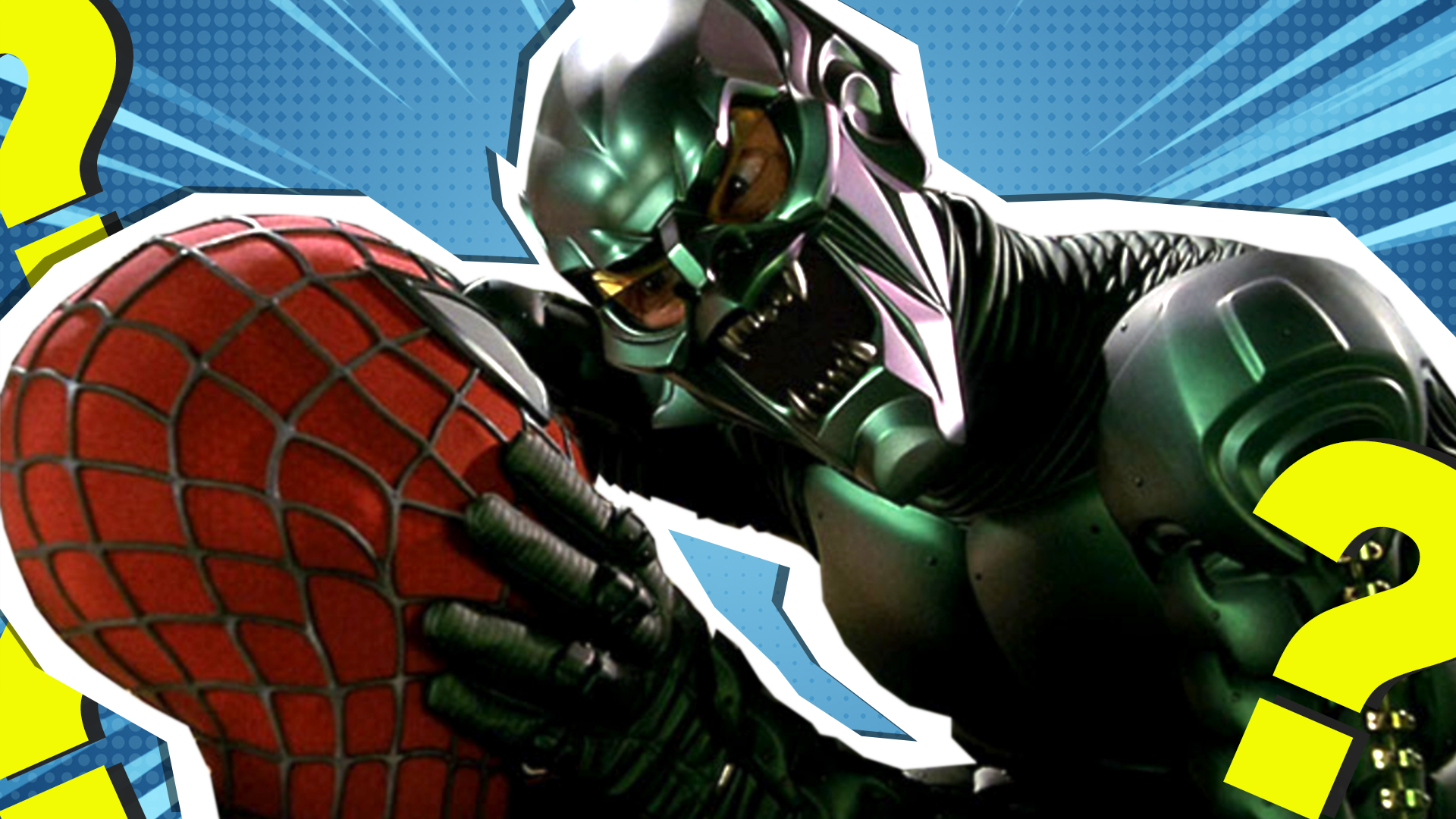