Ready for these weird random facts?

Ready for these weird random facts? Which one of these facts made you go 'wow!'? And once you've read these mind-bogglers, why not check out our general knowledge quiz to see how many random facts you know?

There are footprints on the moon

There is no wind on the moon - that means that every time an astronaut has stepped on the moon, their footprint stays there forever! 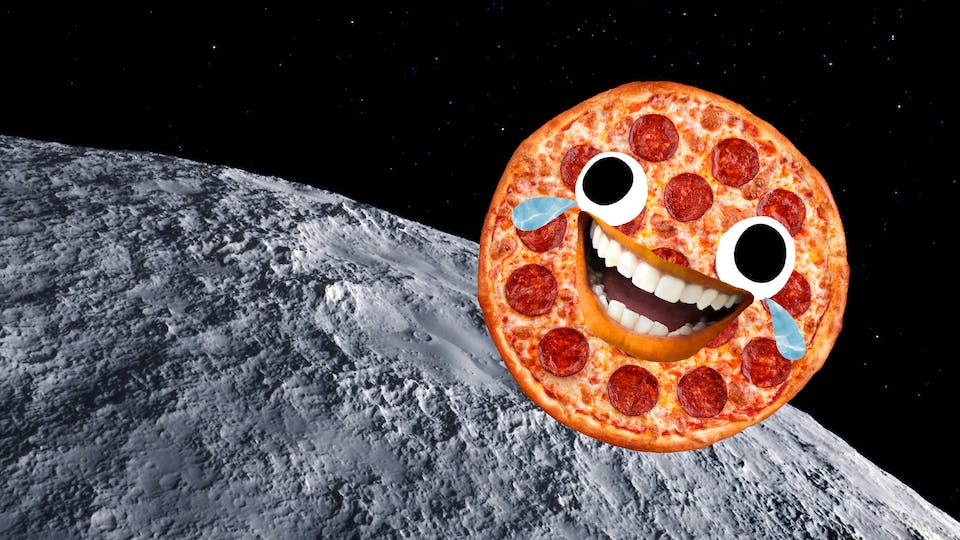 Some examples of palindromes include Anna, radar, level and racecar!  Can you think of any more? 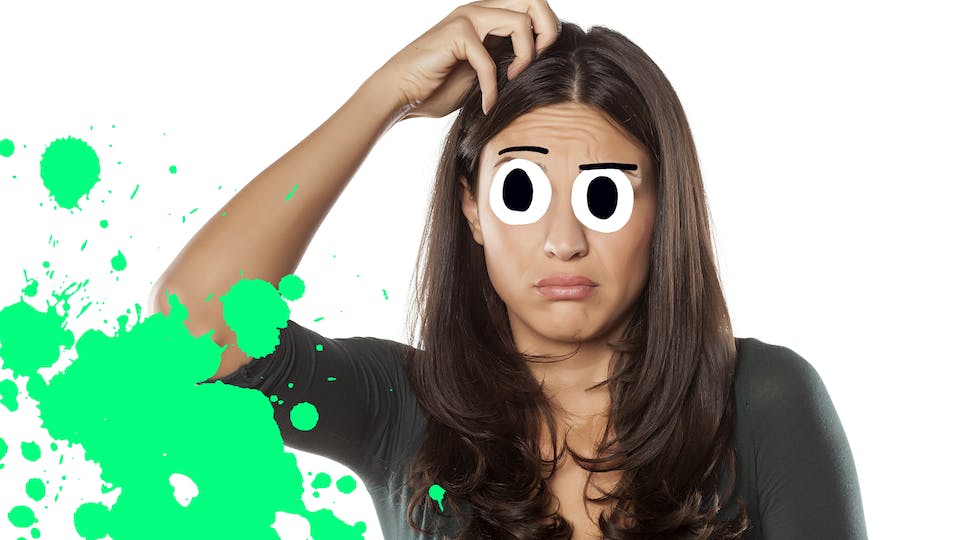 Your small intestines are about 20 feet long

That's about 5 of you lying end to end! How does it all fit in there?! 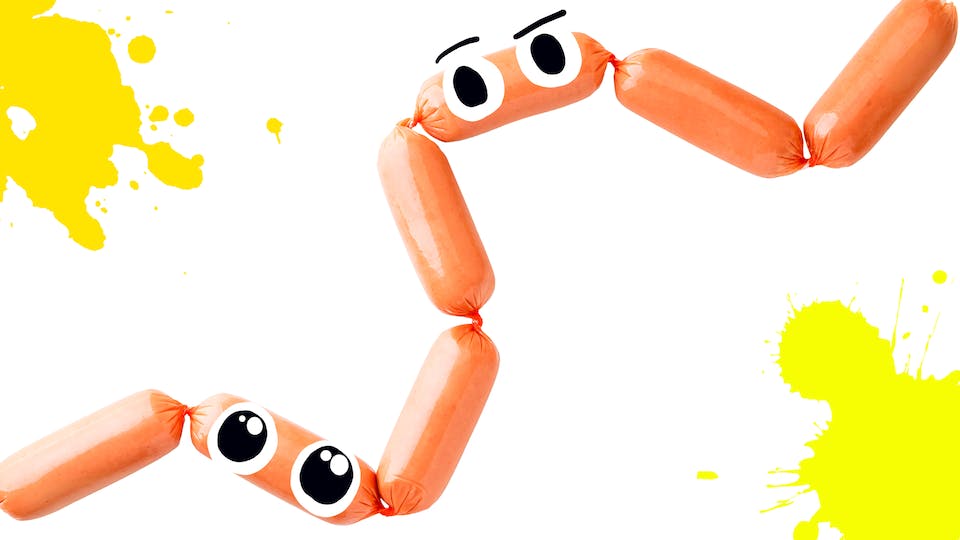 No one knows what Stonehenge is for

Stonehenge is one of the most fascinating and beautiful places in Britain-but no one's quite sure why it was built. Theories include a burial site, a site of worship and a sort of giant clock! Weirder theories include that Stonehenge was built by aliens or even giants! What's your theory? 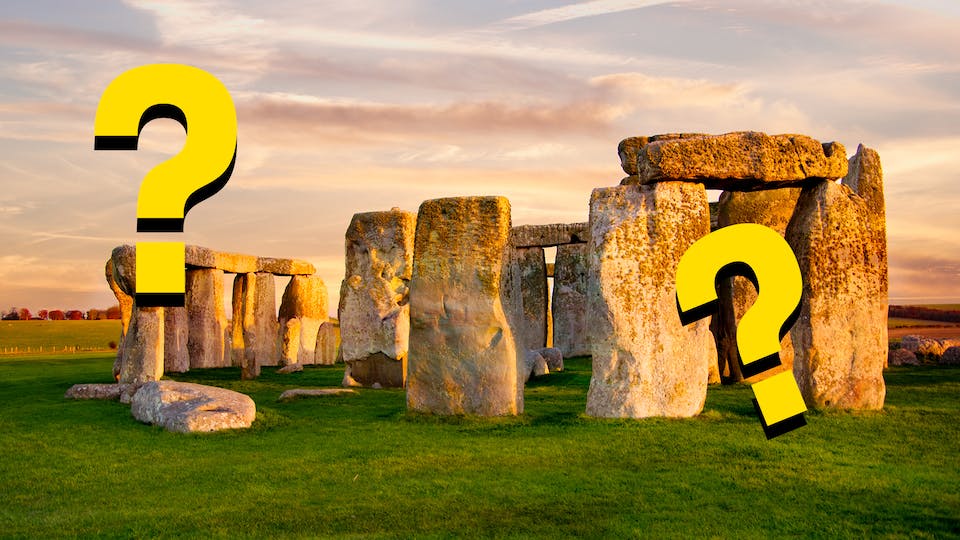 Turtles can breathe through their bums

Yup, you read that right! When turtles hibernate, they do something called cloacal respiration. This means that oxygen and carbon dioxide is diffused in and out through their butts. It's the only way they can get oxygen when they're hibernating, so they probably don't complain about the smell! 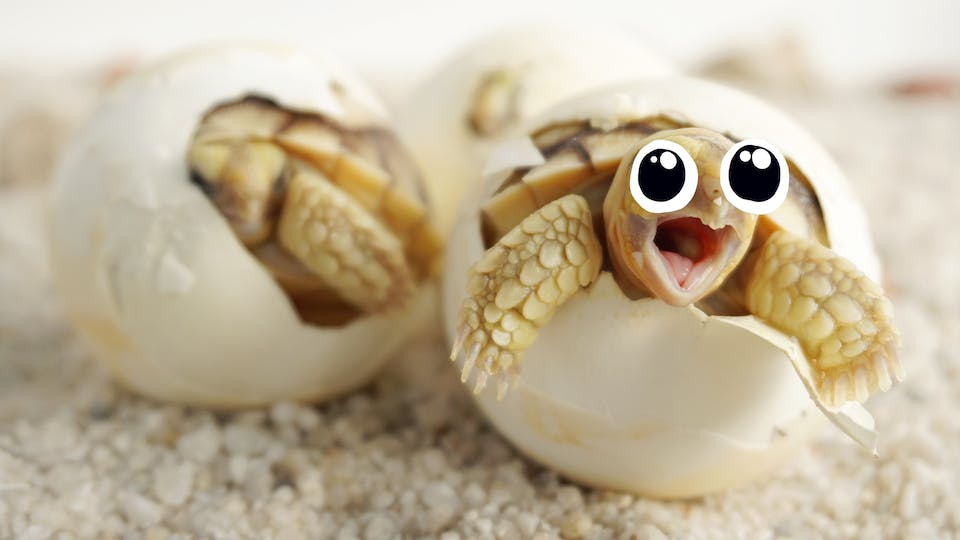 Leonardo Da Vinci could write and draw with both hands

Leonardo Da Vinci was both left and right-handed; a condition know as ambidextrous. He would write and draw with both hands equally well, and could even write backwards! What couldn't he do?! 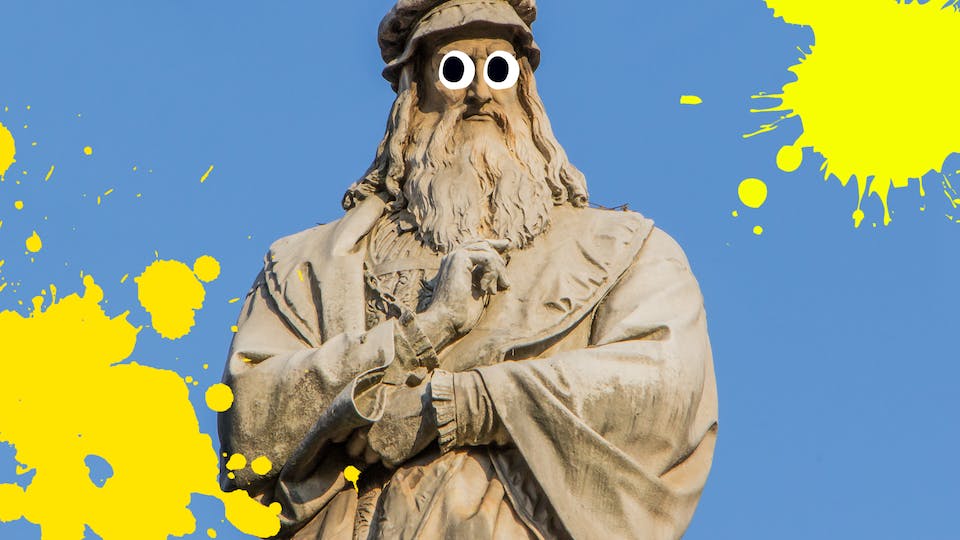 The first woman in space was called Valentina Tereshkova

She went into space for the first time in 1963 and spent over 70 hours orbiting the Earth.  Since then, lots of women have been to space, including Sally Ride and Mae C. Jemison, who became the first black woman to travel into space in 1992. 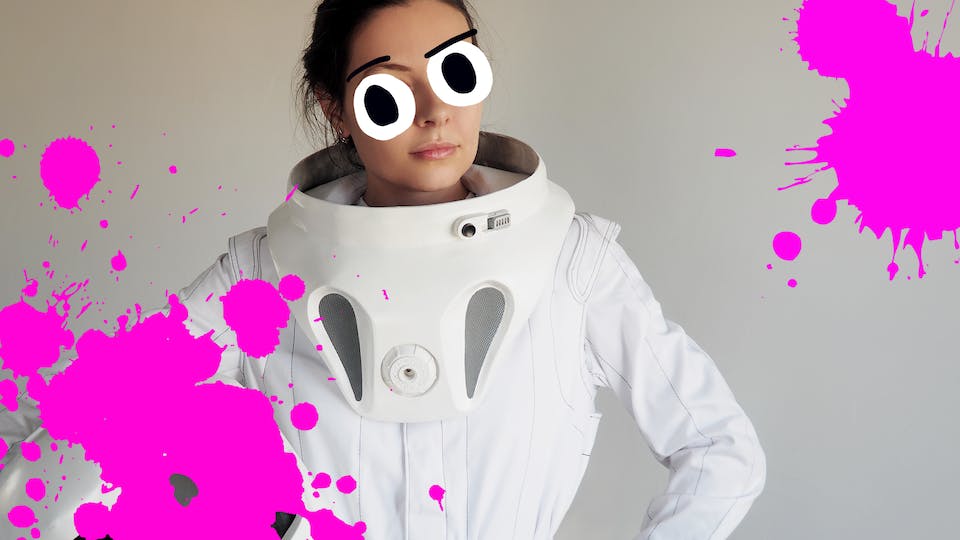 Norway has knighted a penguin

In 1972 the Norwegian Army officially knighted one of the king penguins in Edinburgh Zoo, Nils Olav. Since then, the title has passed down between three penguins,and the current colonel-in-chief of the Norwegian Kings Guard is Nils Olav III. Norway also presented Edinburgh with it's first King Penguin in 1913. Not bad for a penguin! 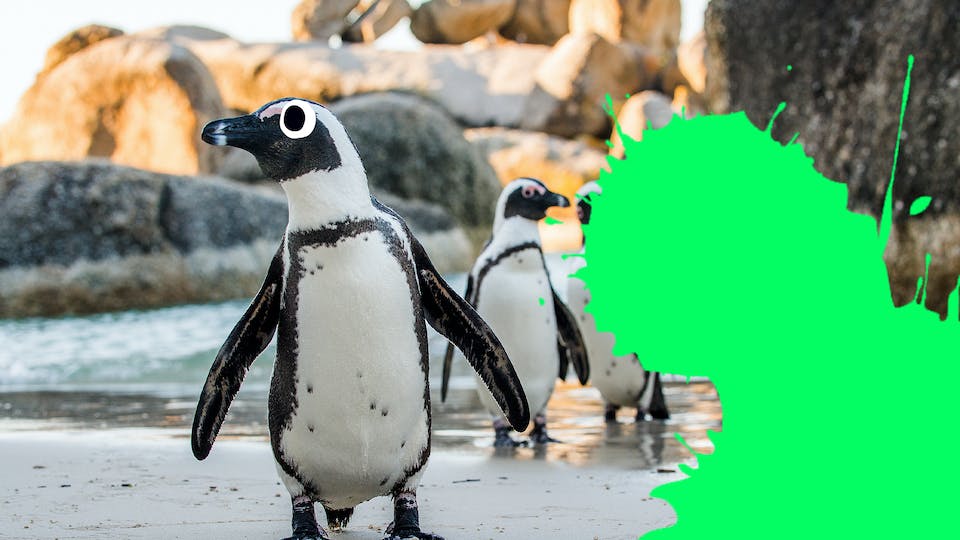 Are you a Miley expert?
Fart Facts: True or False?
What is a Slothicorn?
Miley Cyrus' Music Video Secrets!
Harry Styles' Video Secrets!
5 Outrageous Facts About Dogs
5 records you'd never think to break
7 Things You Didn't Know About Pirates!
Mammoths were Awesome!
Skeleton Jokes
Disney Facts
Minecraft Facts
I bet I can guess where you're from!
How many Logos can you recognise?
How to Celebrate Pride at Home
Why Marcus Rashford is Awesome!
Norris Nuts Facts!
Gadzooks! It's our Shakespeare Quiz
Fun Dog Quiz
The Ultimate Slime Quiz!
Hair Cut Quiz For Girls
Who is your perfect match Zodiac?
Play Our Quiz About the Sun
The Ultimate Scrabble Quiz
What Should I Do Today?
Play our Earth Day Quiz
Cool Quiz!
Trick Questions Riddles Quiz
What Am I?
Sea Facts
Are you a choc chip or a caramel?
What Cake Am I?
Test your fruit & veg know-how
Random Valentine’s Poem Generator
British Geography Quiz
Could You Survive Without Wifi?
Play the Ultimate Physics Quiz
Which City Am I?
The Blam Fam Button!
Summer Survival: Jungle Facts!
Bring Some City Style Into Your House
Play the Ultimate Libra Quiz
Play the Ultimate Food Picture Quiz
Play the The Ultimate Aries Quiz
Play What Zodiac Sign Am I (really)