Funny Santa jokes from Beano. All the Santa Claus jokes you need for a merry Christmas...

Santa Claus – or Father Christmas, Père Noël, Kris Kringle, Weihnachtsmann, Babbo Natale or whatever you prefer to call him – works very hard over December. In the run up to December 25, he’s constantly keeping an eye on his elves’ gift production line, drawing up plans for the most efficient route across the world and making sure his reindeer are in peak physical condition for their shift on Christmas Eve.

There must be so much to think about actually. He has to packing the sleigh with all those presents and find time to enjoy a light lunch before he sets off – this is so he has room for all those cookies and glasses and milk we leave out for him!

Even though he’s a to-ho-ho-ho-tal legend, it doesn’t mean we can’t tell a few silly Xmas jokes about him and his reindeer squad, does it?

We get very excited in the run-up to Christmas at Beano and nothing says festive fun like these seriously funny Santa jokes – and we know Yule love them too!

Need more holiday hilarity? We've got 100+ Christmas jokes, not to mention an Unusual Christmas Quiz which will really test your trivia!

Right, settle in for these Christmas crackers!

1. How do you wash your hands at Christmas?
With hand Santa-tizer!

2. Why does Santa like his reindeer to have antlers?
So he can get better tv reception in the sleigh!

3. What did Mrs. Claus say to Santa Claus as he left on Christmas Eve?
I think it's going to rain, dear!

4. What are Santa's favourite crisps?
Kringles

5. What do you call a crab that eats mince pies?
Santa Claws

6. What do you sing at Santa's birthday party?
Freeze a jolly good fellow!

7. What does Santa say when he has a hard decision to make?
I'm between a jingle bell rock and a hard place!

8. Why was Santa forced to shut his grotto?
He was being investigated by the Elf and Safety Executive!

9. Can you name all of Santa's reindeer?
No, they already have names!

10. What do you call Santa Clause's reindeer wranglers?
Jolly Ranchers!

11. Whats the difference between a knight and Santa’s reindeer?
The knight is slayin’ the dragon, and the reindeer are draggin’ the sleigh!

12. Why doesn't Santa use reindeer milk in his coffee?
He's on a deery-free diet!

13. How much does it cost Santa to park his sleigh and reindeer?
Nothing, it's on the house!

15. What do you call Santa’s little helpers?
Subordinate Clauses!

16. Why don't you ever see Father Christmas in hospital?
Because he has private elf care!

17. What do you get if you cross Santa Claus with a duck?
A Christmas quacker!

18. Which one of Santa’s reindeer has the best moves?
Dancer!

19. What do you call a cat who works for Santa?
Santa Claws!

20. What does Santa spend his wages on?
Jingle Bills!

22. Where does Santa stay when he’s on holiday?
In a ho-ho-hotel!

23. Where does Santa go when he's sick?
To the elf centre!

24. Why doesn’t Santa eat junk food?
Because it’s bad for your elf!

26. What did the sea say to Santa?
Nothing! It just waved!

27. What kind of motorbike does Santa ride?
A Holly-Davidson!

28. Why did Santa's helper see the doctor?
Because he had low elf esteem!

30. What do you call Santa when he's on a tea break?
Santa Pause!

33. What do call Father Christmas after he's ran a marathon?
Panta Claus!

34. What does Santa use to bake cakes?
Elf-raising flour!

35. How does Santa feel when he gets stuck up a chimney?
Claustrophobic!

36. What kind of music does Santa listen to in December?
Wrap!

37. What does Santa eat for breakfast?
Mistle toast!

38. What do you call a man who claps at Christmas?
Sant Applause!

39. Who forgets to put on his underpants, then goes out to deliver presents?
Saint Knicker-less!

40. What do you call Santa's toasted marshmallow and melted chocolate treats?
Santa S'mores!

41. Why does Santa go down the chimney on Christmas Eve?
Because it 'soots' him!

43. How many presents can Santa fit into an empty sack?
Only one - after that, it isn't empty!

44. How do you know if Santa's in your house?
You can sense his presents! 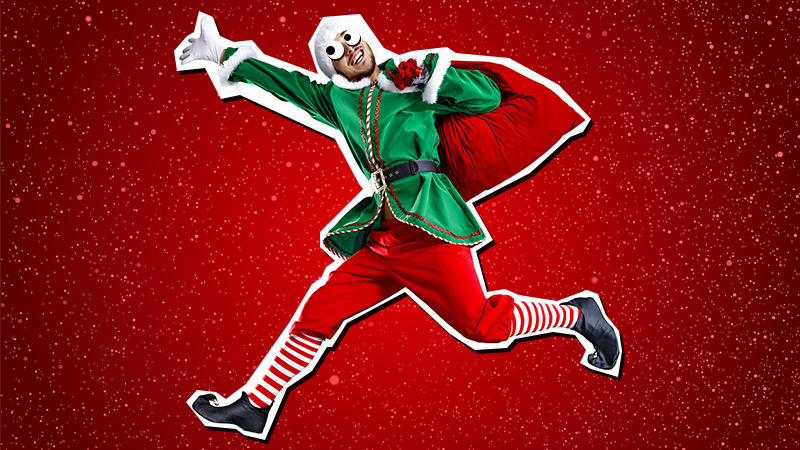 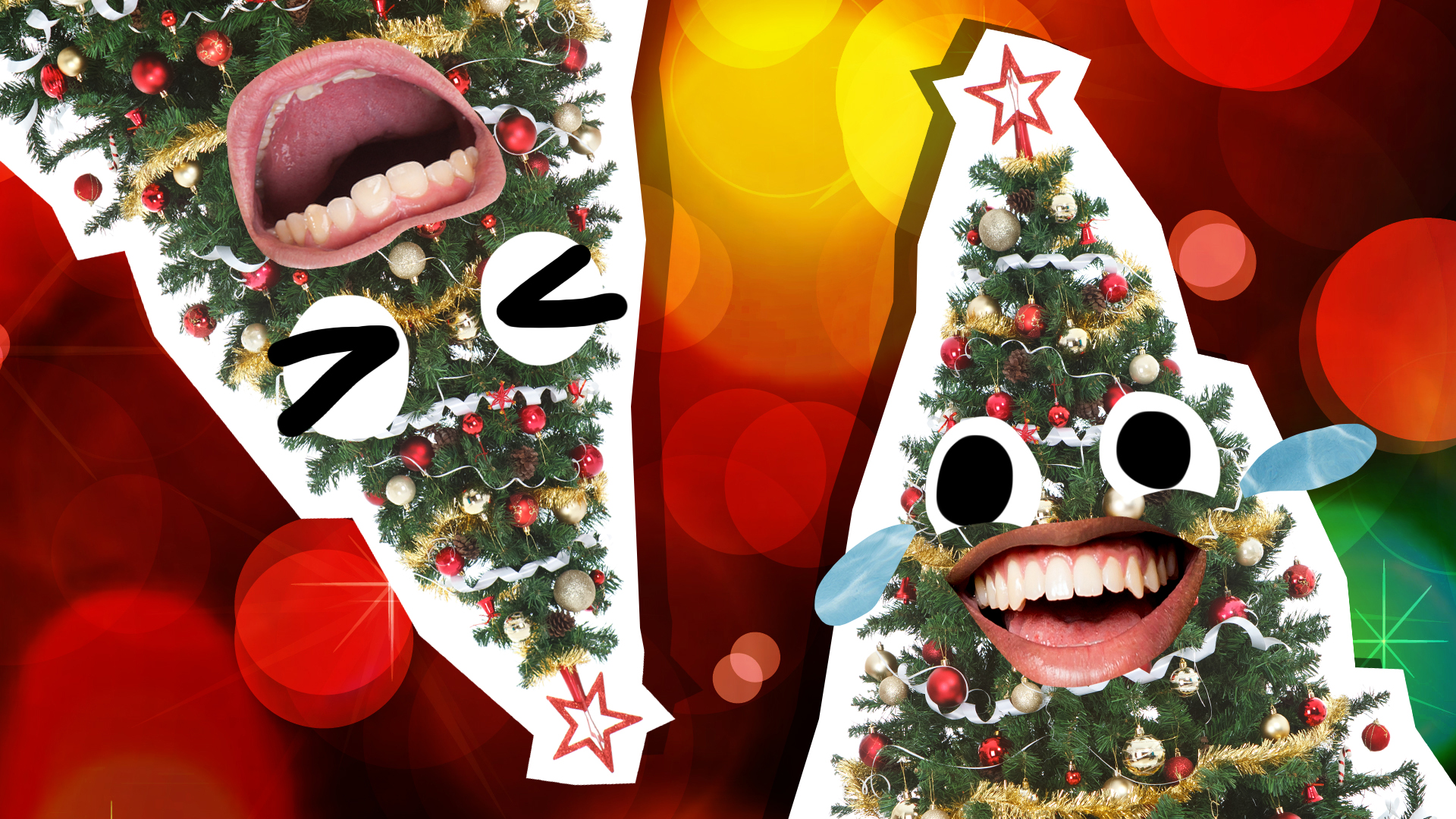 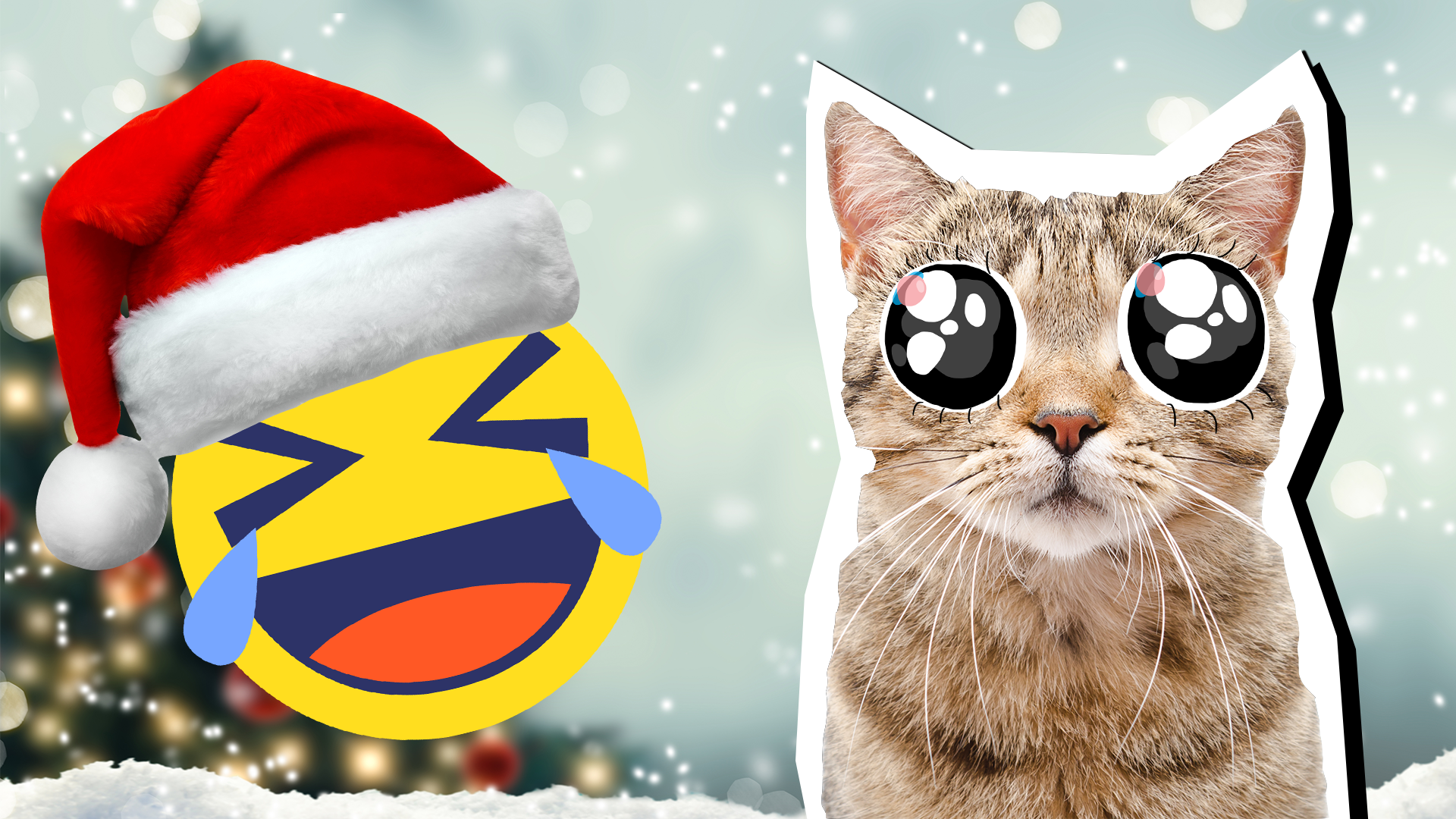 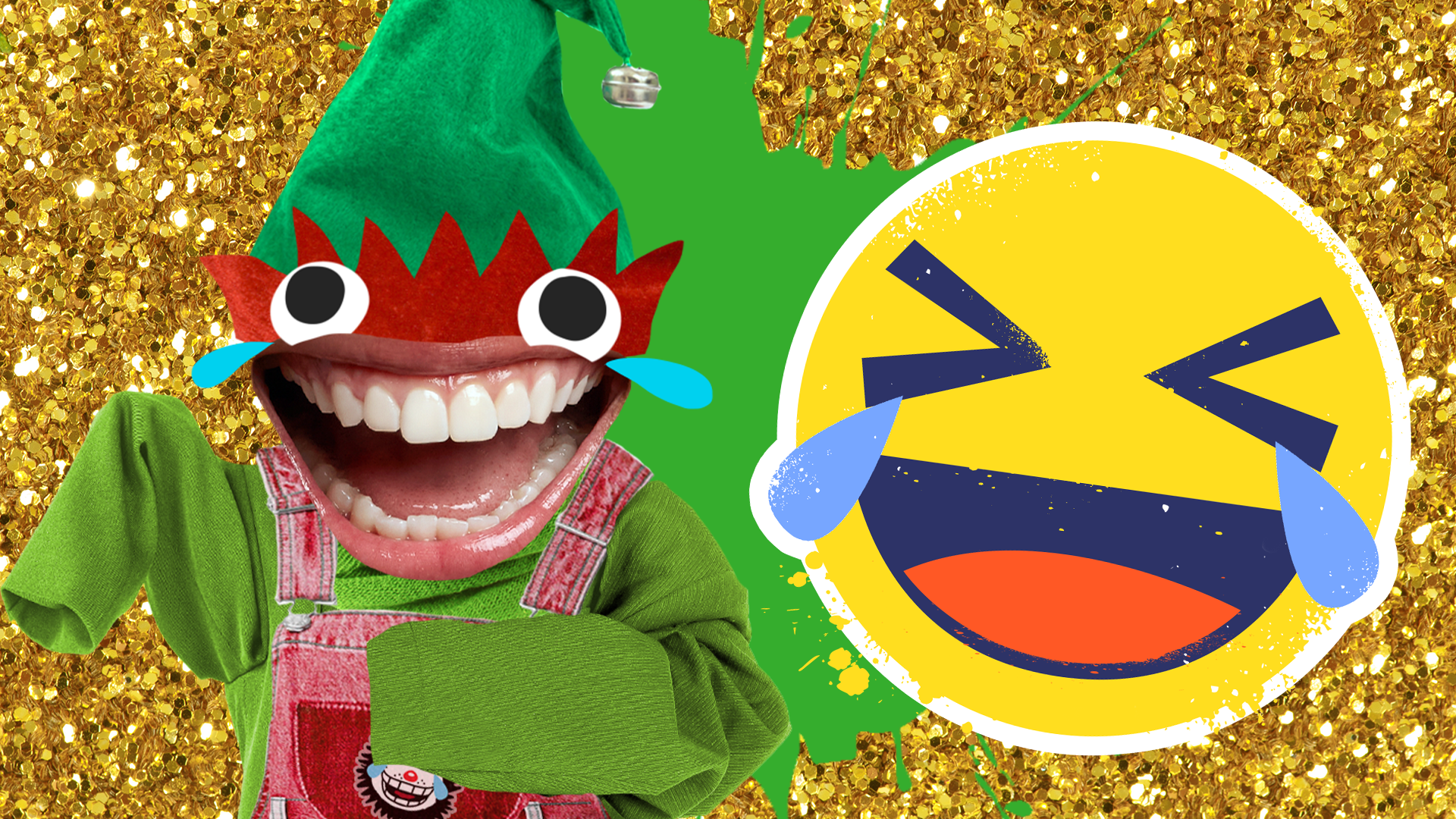 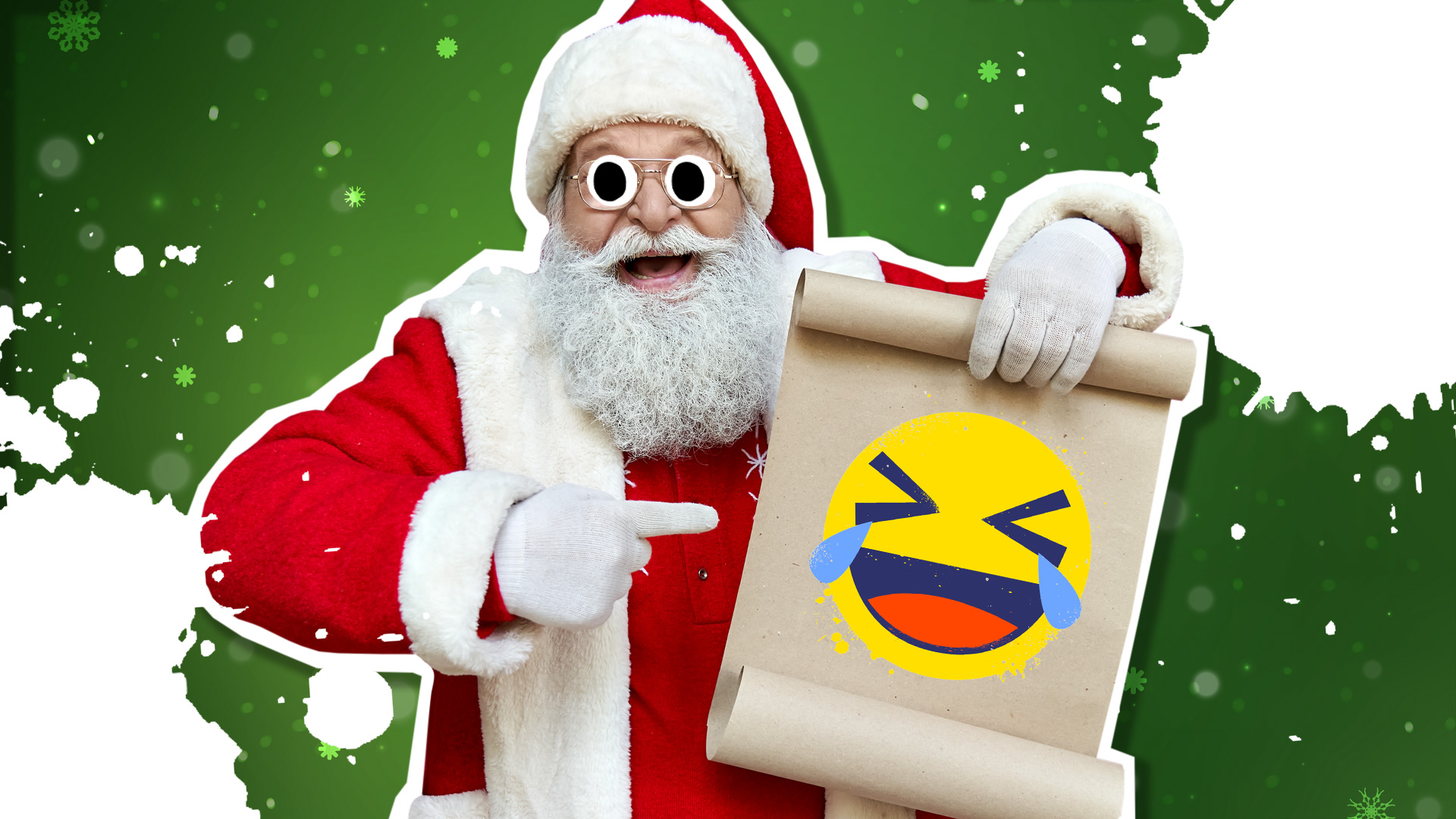 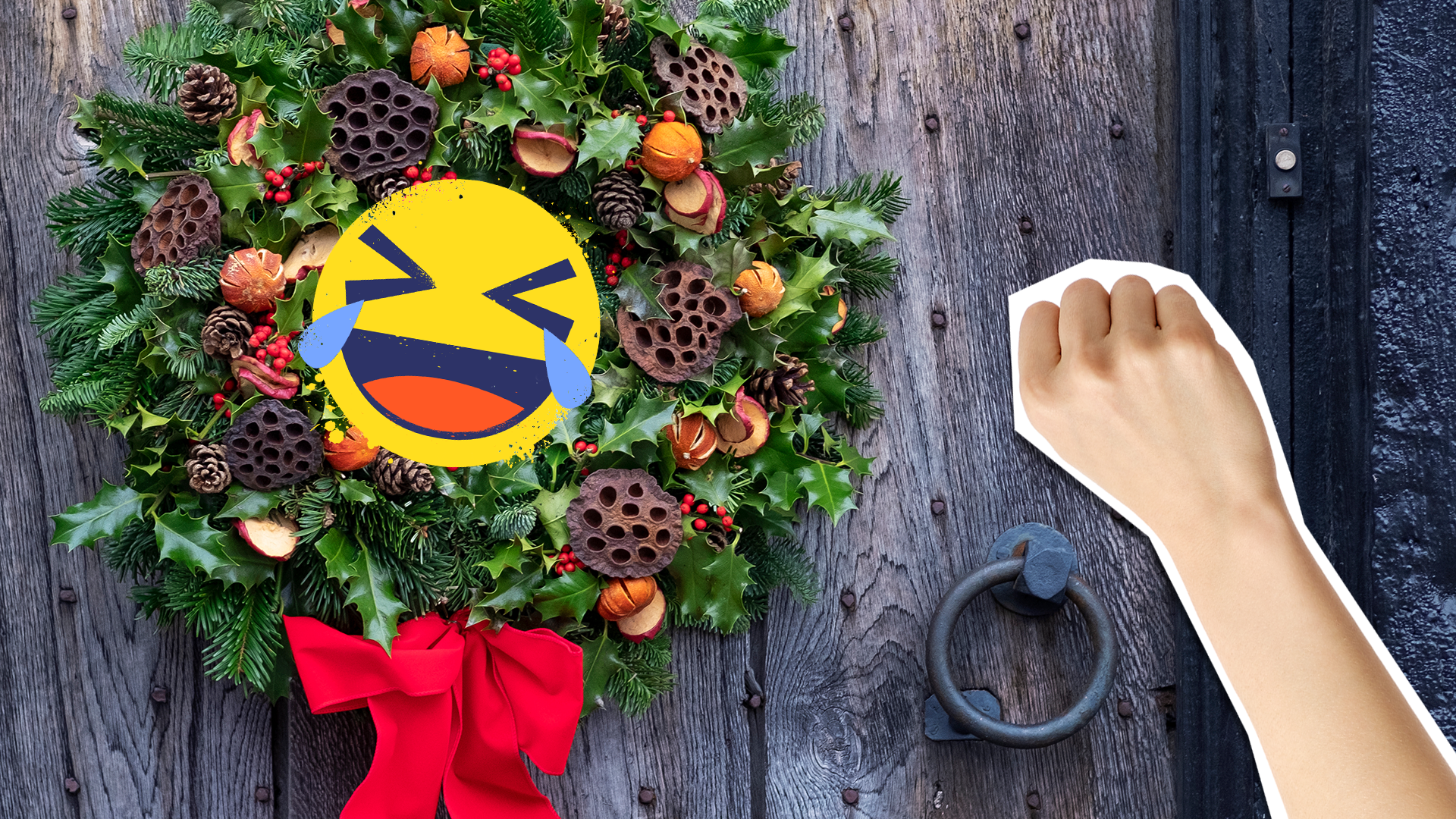 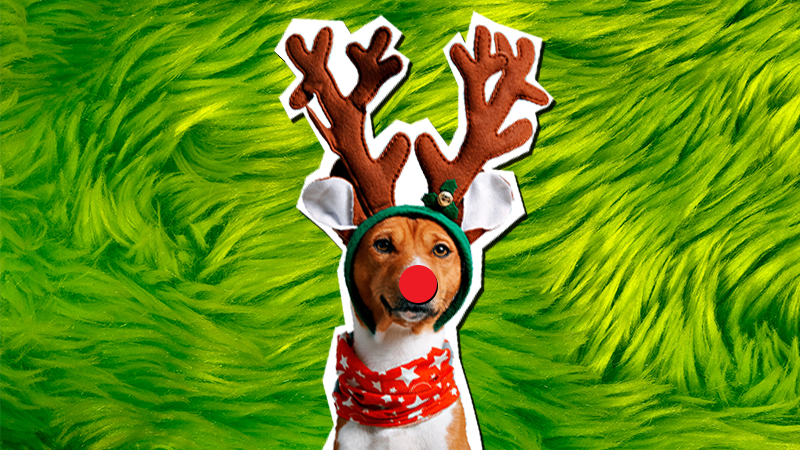 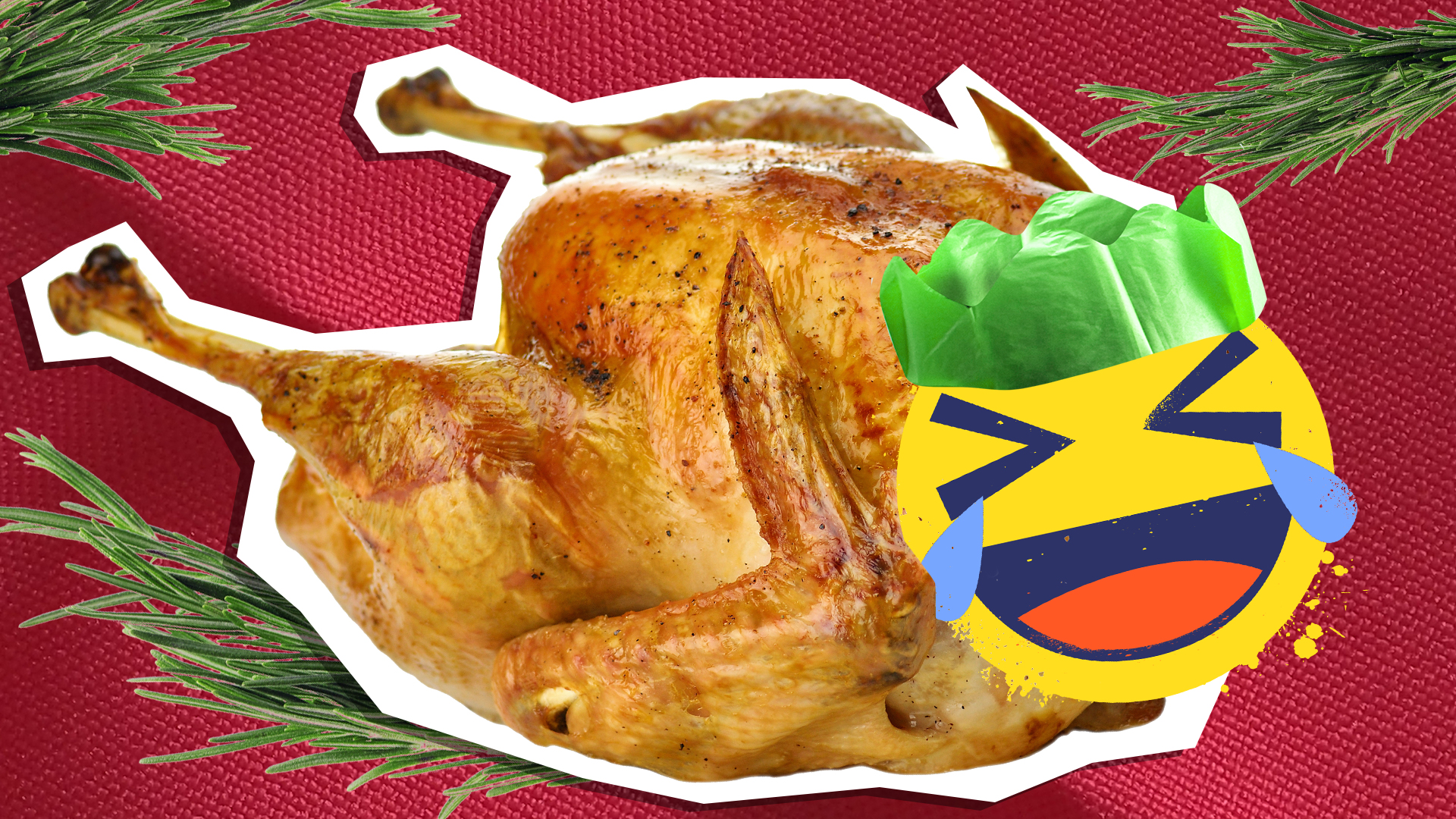 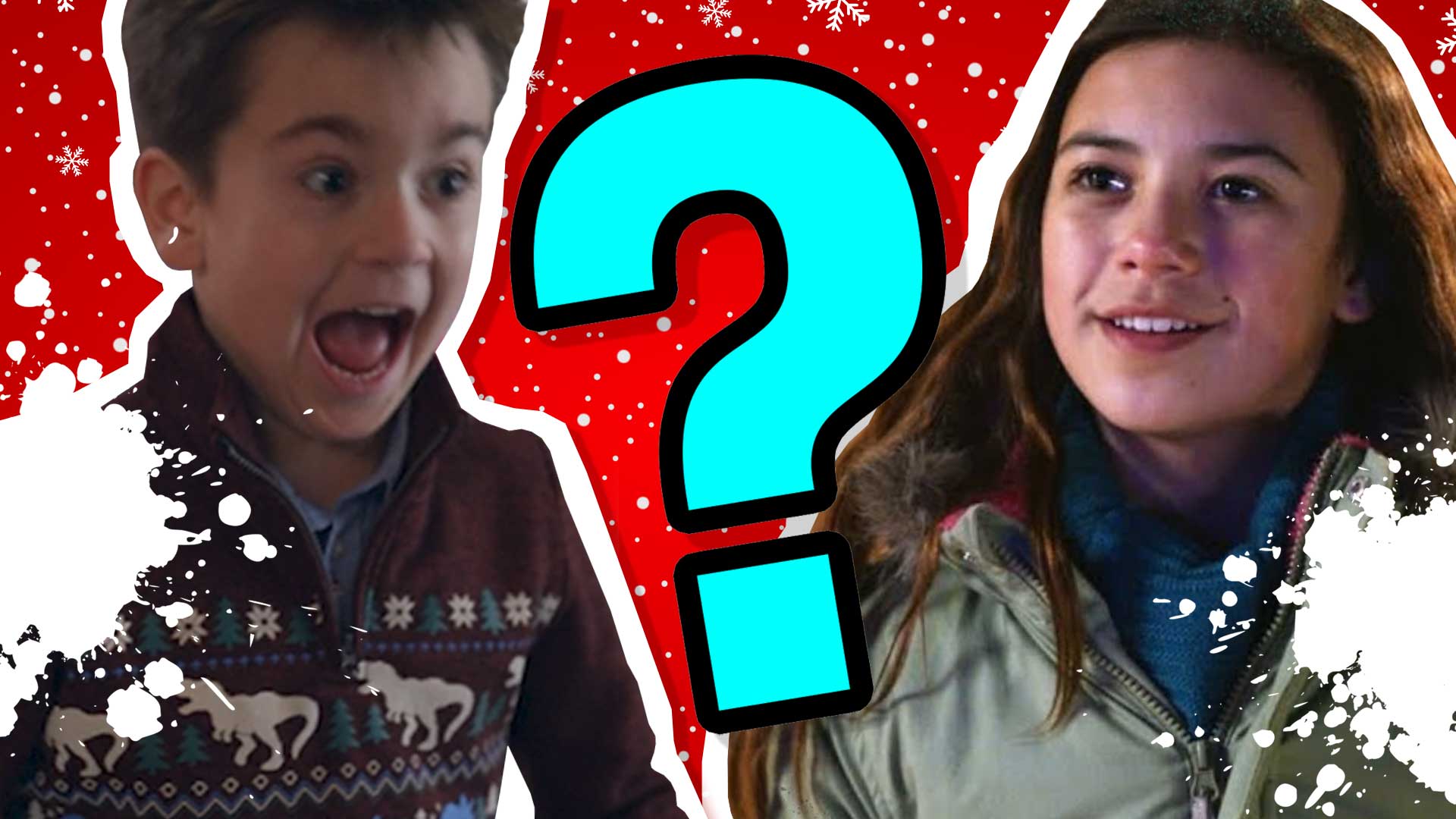